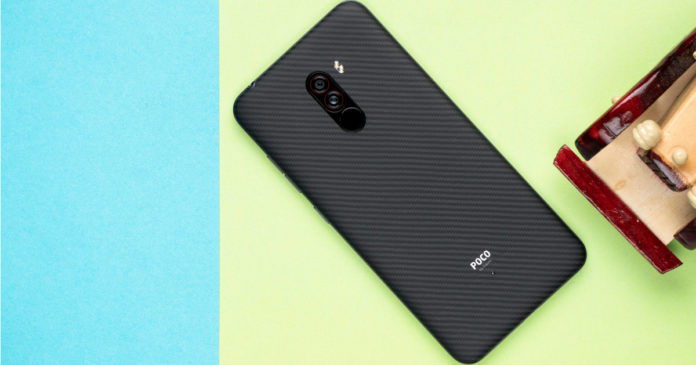 “The POCO F1 gets its first major Android update since its launch, Android Q to follow next year”

After months of beta testing, Xiaomi has started rolling out a stable update of MIUI 10.1 Android 9 Pie for POCO F1 (review). The new POCO F1 Android Pie update is in line with the company’s promise that the handset will start receiving the ninth iteration of Android OS in Q4. Xiaomi has started the rollout gradually and over the next few days, all POCO F1 units will get the MIUI 10.1 update. The software comes with a built number V10.1.3.0.PEJMIFI, is 1.7GB in size, and has the Android security patch for November 2018. 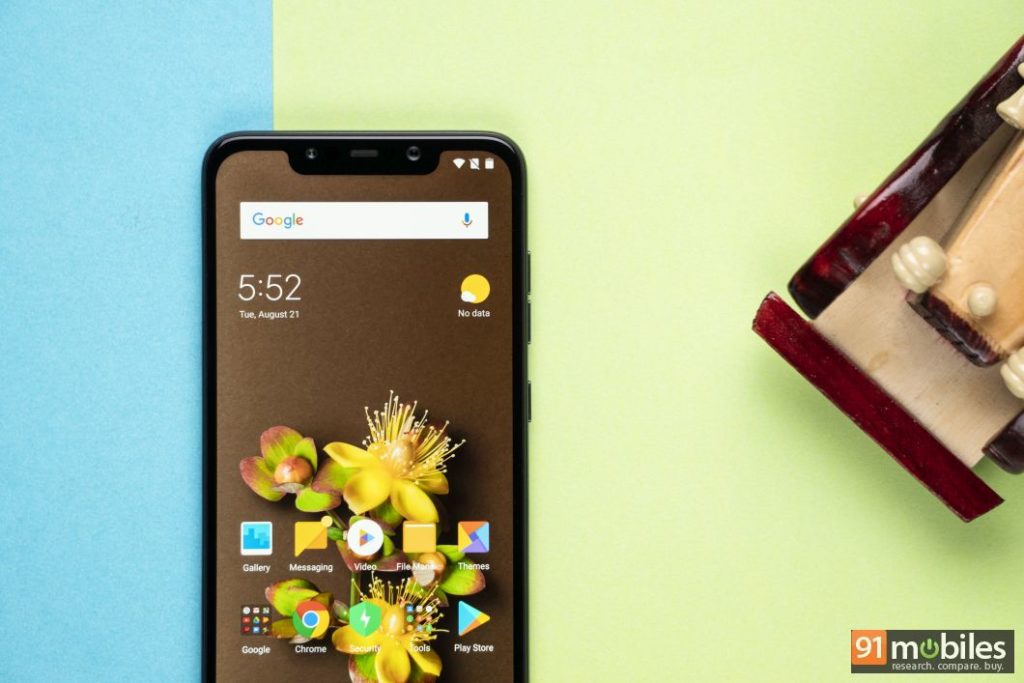 The POCO F1 users will be notified to install Android 9 Pie-based MIUI 10.1 on their devices. If you haven’t received the notifications, go to Settings -> About Phone -> System Update. It’s worth mentioning that the new update doesn’t have 960fps slow-mo video recording that was introduced with one of the beta updates previously. We expect it to be added in the coming months.

Talking about the changelog, the Android 9 Pie update will add Google Lens support to POCO F1 camera app. Other than that, it’ll fix issues with Android Auto, such as microphone not working when earphones are connected or settings to turn off the screen automatically.

Xiaomi sub-brand POCO announced the POCO F1 back in August in India. It’s the most-affordable Snapdragon 845-powered handset in the market and runs Android 8.1 Oreo out-of-the-box. Company spokesperson Jai Mani has confirmed that the device will be getting Android Q update as well. The OS is expected to launch next year at Google’s I/O conference 2019.