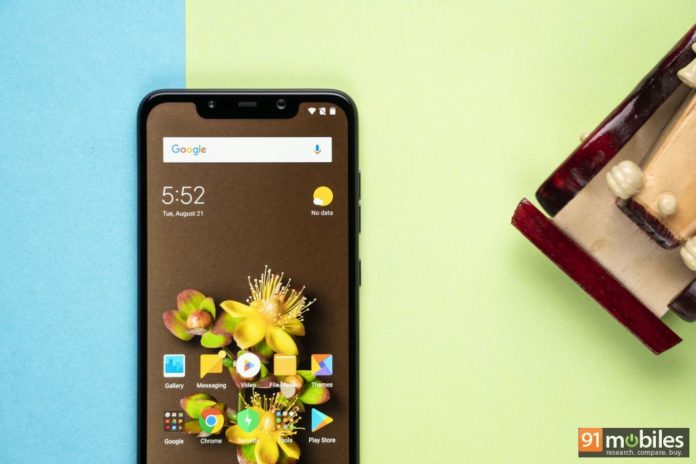 Just over a week after POCO India General Manager, Manmohan Chandolu’s announcement on Twitter, POCO has rolled out the new MIUI 10 v10.2.2.0 stable update. This update adds the eagerly awaited 960fps slow-motion video recording and Night Mode features to POCO F1. The new POCO F1 MIUI 10.1 update package carrying build number V10.2.2.0.PEJMIXM also includes the Android security patch for December 2018 and is 311MB in size. And if you’ve not yet received it, don’t worry as POCO has started rolling it out today only, it will take a few days to reach everyone. 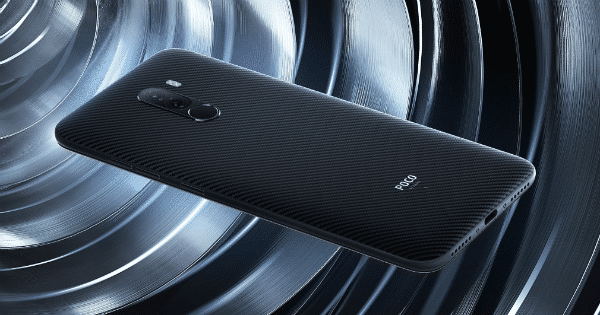 The new Night Mode is a software feature that improves the camera’s performance in low-light by capturing eight photos of the same object at different exposure levels and then merges them into one brighter image, whilst keeping the image noise at a minimum. On the other hand the extremely slow-motion recording feature is a nice addition to the already included 120fps and 240fps recording options.

Chandolu had also said that this update will also optimise battery drain and touch issues on the POCO F1, but there’s no mention of it in the changelog. We’ll have to wait and see if those problems have been resolved, based on user feedback.

As expected, the update doesn’t include 4K 60fps support; this feature will be rolled out with an update that will hit the handset next month. The phone will also get Widevine L1 licence in February, thus finally bringing Netflix support to the handset.

POCO F1 is the world’s most affordable Snapdragon 845 powered smartphone. It comes with 6.2-inch IPS LCD display, up to 8GB of RAM, storage up to 256GB, a dual camera setup on the back, and a 20-megapixel front shooter. The smartphone also sports infrared face recognition and a rear-mounted fingerprint reader.