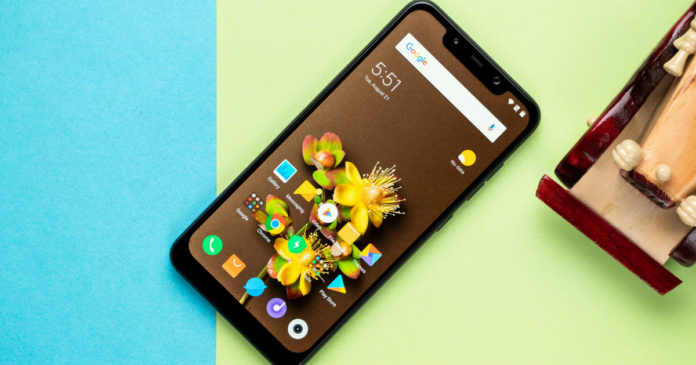 Xiaomi’s sub-brand POCO launched its first smartphone, the POCO F1 (review), last year. Even though the handset is the most affordable Snapdragon 845-powered phone, it has several shortcomings. One is the missing Widevine L1 licence that allows users to watch HD content from streaming services such as Netflix, Amazon Prime is one of them. Now, after months of its release, the POCO F1 is getting the long-awaited update that brings the WideVine L1 licence to its users.

Guys! You asked for it, we got it. #POCOF1 is now Widevine L1 certified. We have started rolling out an OTA update (version – 9.2.25) for beta users . Once the beta test is complete, we shall roll it in the upcoming stable updates. We really appreciate your patience.@IndiaPOCO

The brand has started rolling out MIUI 9.2.25 update – in beta form, though – to POCO F1 users. The update takes the phone from Widevine L3 licence to Widevine L1, which means you can now stream content in HD resolution. There is no official update yet regarding a stable release with the Widevine L1 license, but we can nonetheless expect it to roll out in the coming weeks.

It’s worth mentioning that only Amazon supports HD playback after the update. POCOPHONE Head Alvin Tse confirmed that some streaming platforms are not willing to certify devices that have launched already, so this could be the reason HD playback still doesn’t work on Netflix. 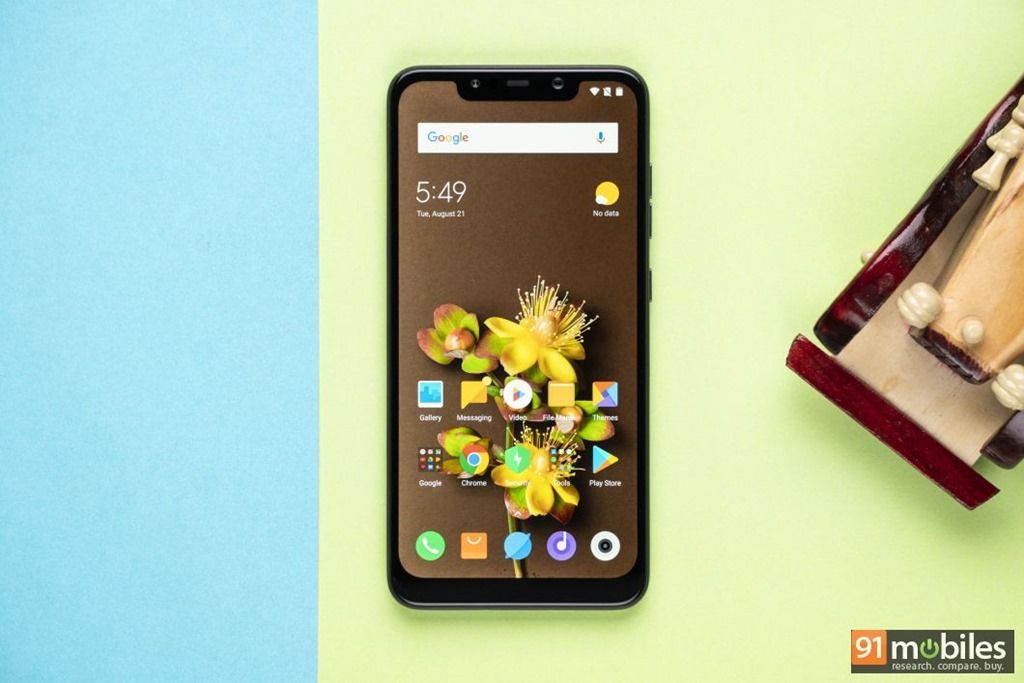 To recall the POCO F1 specifications, the handset is powered by Qualcomm Snapdragon 845 processor and sports a 6.18-inch FHD+ display with 1,080 x 2,246-pixel resolution and a notch up top. The phonemaker ships the phone with up to 8GB of RAM, 256GB internal storage, Liquid Cooling technology, and IR face unlock.

In the camera department, it rocks dual 12MP (f/1.9 aperture) + 5MP (f/2.0 aperture) sensors at the back and 20MP shooter on the front camera. The POCO F1 can record 4K video at 30 fps, 1080p video at 30 fps and 960fps ultra slow motion video. Other features include a rear fingerprint sensor and 4,000mAh battery with Quick Charge support. The handset was initially launched at a starting price of Rs 20,999.