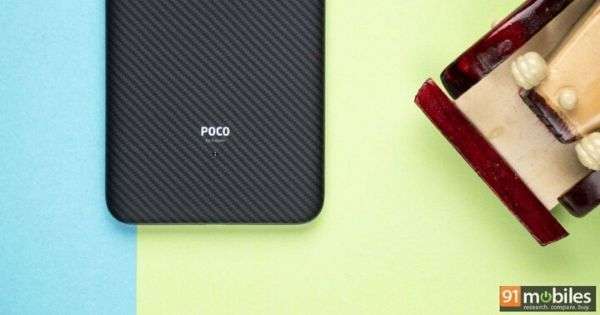 POCO F2/ F2 Pro launch date has been revealed to be May 12th and the company has reportedly sent out invites for the Spain event. The company has teased that it is ready to launch the “second generation” POCO, which suggests the phone will be called the POCO F2, with a Pro model also expected. Ahead of launch, the POCO F2 has now been certified by ‘TUV Rheinland’ with model number M2004J11G, as spotted by tipster Mukul Sharma. The listing suggests that the smartphone will feature 30W fast wired charging. Separately, the same model has also been certified in Malaysia where is reveals that the phone will come with 5G support and NFC.

I can now confirm that the POCO F2 will feature 30W rated charging and up to 33W optional charging.
Feel free to retweet. 😃#POCO #POCOF2 #POCOM2Pro pic.twitter.com/5oB0OhuOde

Beyond these certifications, not much else is known about the POCO F2. However, if the phone is in fact a rebranded Redmi K30 Pro, then we can speculate a few things regarding its specifications and design. The POCO F2 may come with a notchless display and a pop-up selfie camera. It should be powered by the Snapdragon 865 chipset and could feature a 64MP quad camera setup.