91mobiles.com
Home Bottom panel Is this what the POCO F2 will look like? 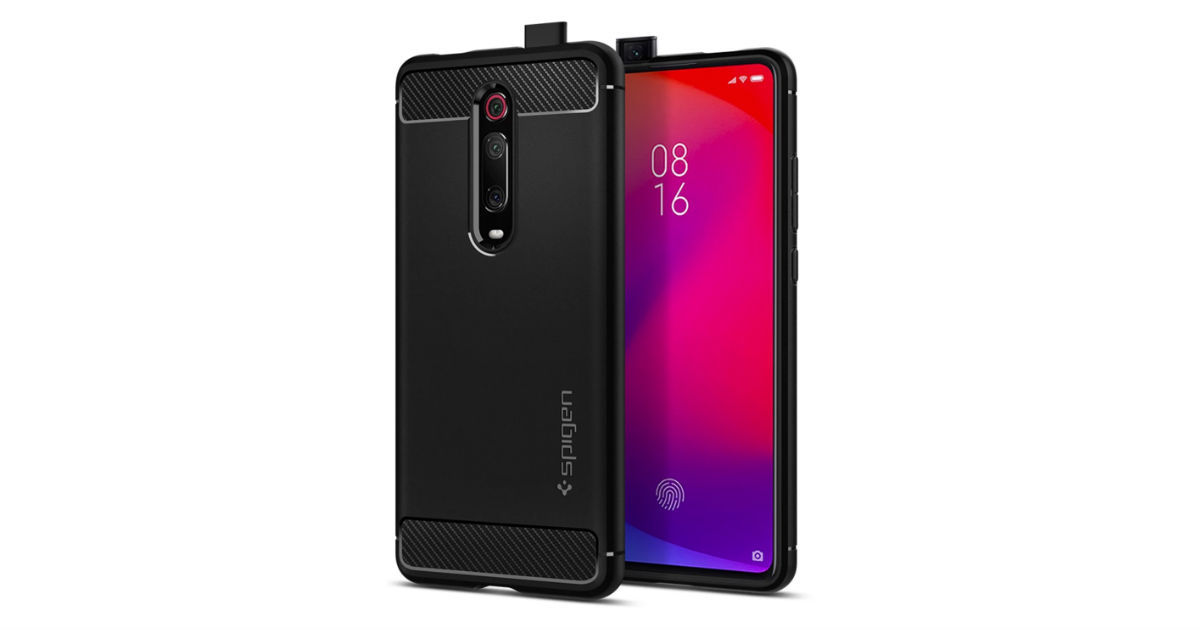 POCO F2 aka POCOPHONE F2 has been the much-awaited smartphone for fans of Xiaomi’s sub-brand POCO. The handset has long been the subject of a number of leaks and rumours, but there is no official confirmation yet as to when it’ll break cover. Popular case maker Spigen, meanwhile, has listed ‘POCOPHONE F2 Rugged Armor case’ on its website – giving us a fresh ray of hope that the phone’s launch may not be too far away. However, unlike the previous leaks, the Spigen case for the POCO F2 shows pop-up selfie camera design and centre-aligned triple rear cameras instead of a dot-notch screen and dual rear cameras respectively.

As seen from the images, the purported POCO F2 could share most of its traits (including wallpapers) to that of the Xiaomi’s flagship Redmi K20 series. The handset seems to have an edge-to-edge screen with a chin on the bottom and a selfie camera, accommodated in the pop-up mechanism on the top-edge. As one can imagine, the camera will retract every time the front camera is in action. The back panel is mostly hidden by the case, but camera cut-out reveals triple sensors – vertically-aligned with LED flash just below. One of the sensors has red circular ring, which is also there on the Redmi K20 series.

The power button and volume rocker are on the right spine of the handset, while the fingerprint scanner is on the front – underneath the display. The USB Type-C port and speakers at the bottom edge of the POCO F2, while the 3.5mm headphone jack could be up top. The website hasn’t shared the specifications of the handset but reads, the Classic Rugged Armor series is now available for the new Xiaomi Pocophone F2. You can buy the case at $25 (roughly Rs 1,770), but we should warn you that as the phone has not been made official, this case might have a different design as well.

The POCO F2 is expected to be an affordable flagship, just like its predecessor the POCO F1 – which was launched last year with Snapdragon 845 SoC ticking at its core. We can expect the F2 to feature a Snapdragon 855 SoC, and speculations are rife it could be priced below the Redmi K20 around the Rs 20,000 – Rs 22,000 bracket so as to avoid a clash with the Redmi K20 Pro.