Home News Here’s why POCO F2 with Snapdragon 865/855 chipset has not launched, yet 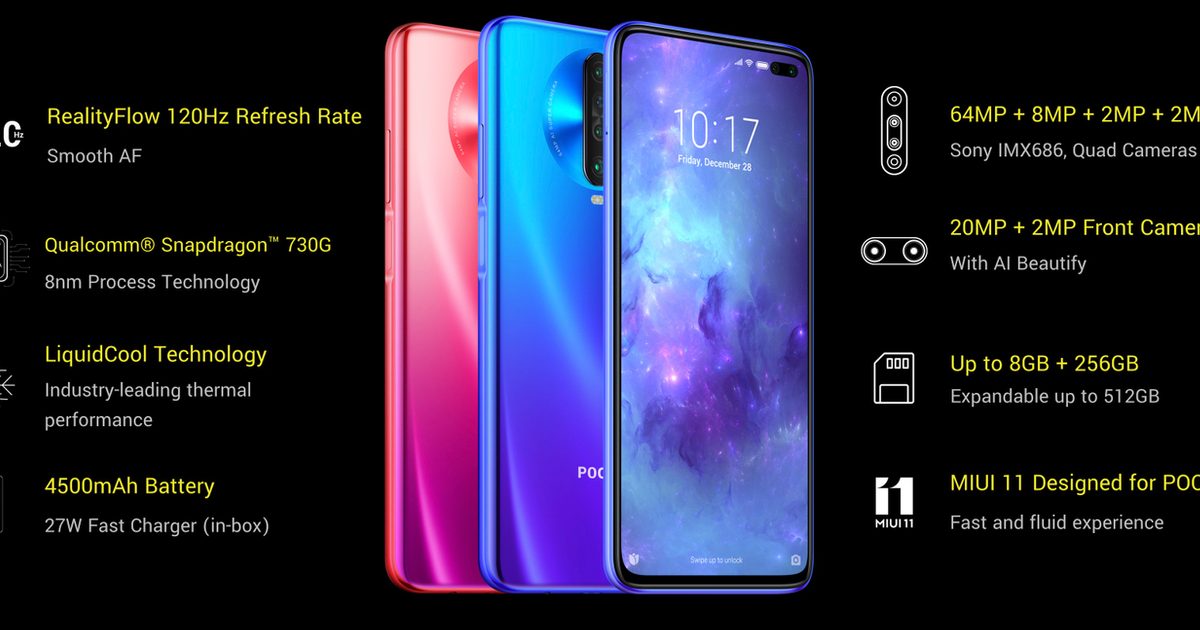 “POCO X2 has been launched keeping the brand’s price/features ratio intact, but it can’t be dubbed as a flagship killer”

After months of hype, POCO has finally launched the POCO X2 (review) smartphone in India with a price starting at Rs 15,999. Contrary to everyone’s expectations, the now-independent brand’s second smartphone is not the much-awaited POCO F2, which could have carried the legacy of the POCO F1 smartphone. Instead, the POCO X2 is more of a mid-range smartphone with some neat specifications, such as a 120Hz refresh rate display, a dual punch-hole selfie camera setup, a 4,500mAh battery, all for a price tag kept under Rs. 20,000.

Why POCO did not launch POCO F2 yet?

C Manmohan, POCO’s general manager, was asked after the launch of the POCO X2 as to why the company opted for a Snapdragon 730G chipset for the device. Addressing the same, Manmohan said that the company calls itself ‘a startup’ for now, and it does not find the costs of the latest Qualcomm chipsets feasible for the business. “Chipsets right now, all 800-series chipsets, are extremely expensive. And the Snapdragon 865, being the first 5G generation, is just a lot more expensive,” said Manmohan. Manmohan is vary of the fact that using the Snapdragon 845 chipset for the POCO F1 was one great idea and is upset by the fact that the chipset is not relevant anymore. As per Manmohan, Snapdragon 845 could still have been the choice, “But Snapdragon 845 is not there in the market anymore.”

As far as Qualcomm’s latest chipsets are concerned, the cost of the chipsets has stopped POCO from making use of them. “The Snapdragon 865, as I told you, is already very expensive, and it does not make any sense,” says Manmohan, “Then what could we have considered? The Snapdragon 855. Right? The 855 was launched with a little higher price point, and we expected that also to undergo some depreciation. But 865 has launched extremely high and now the transition from 4G to 5G is happening across the board. So the depreciation the 855 should have seen, did not happen.”

While this reasoning might seem fair enough, we would still expect POCO to launch the upcoming smartphones with flagship-level specs in the future. After all, this has always been the brand’s philosophy – Everything you need, nothing you don’t. 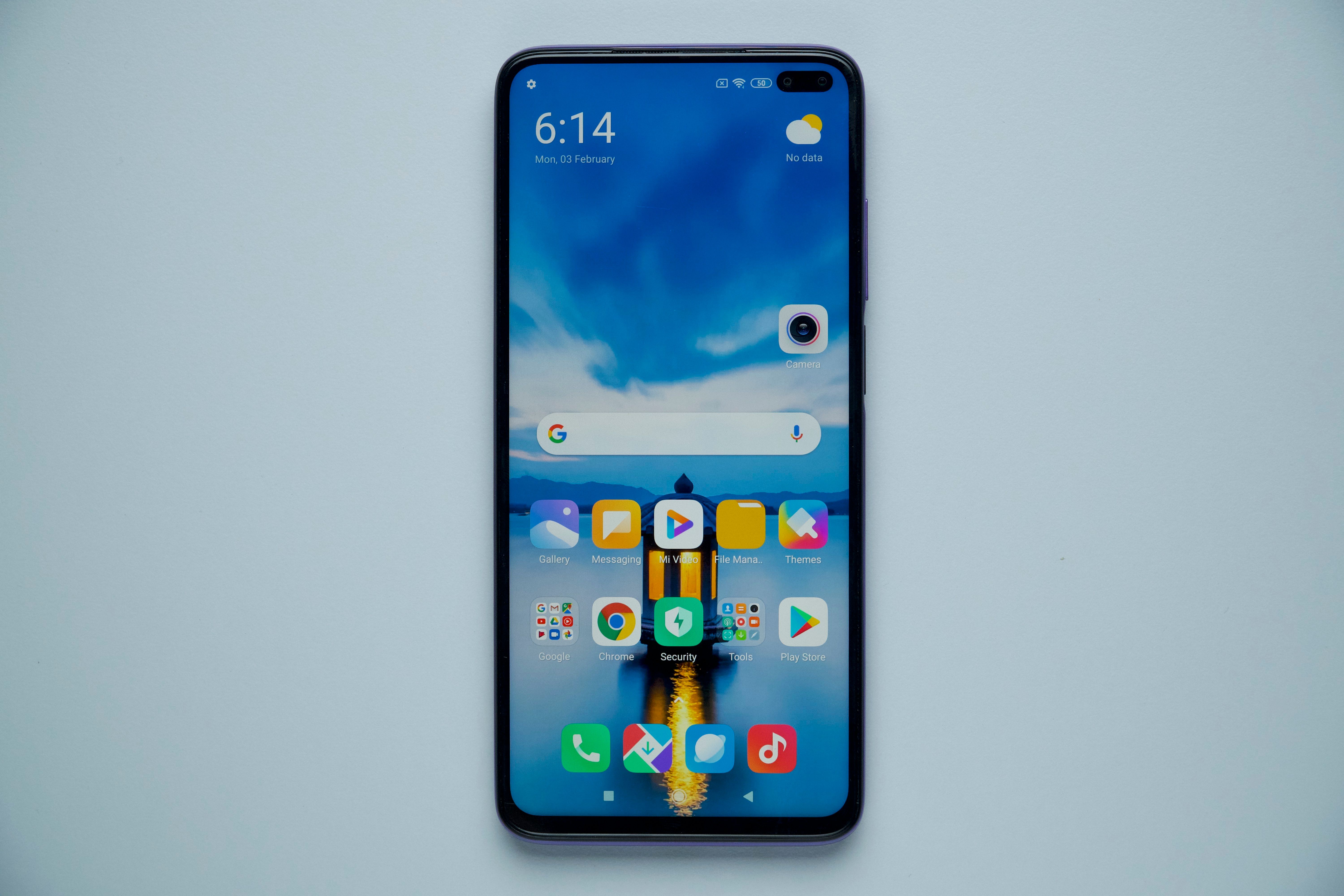 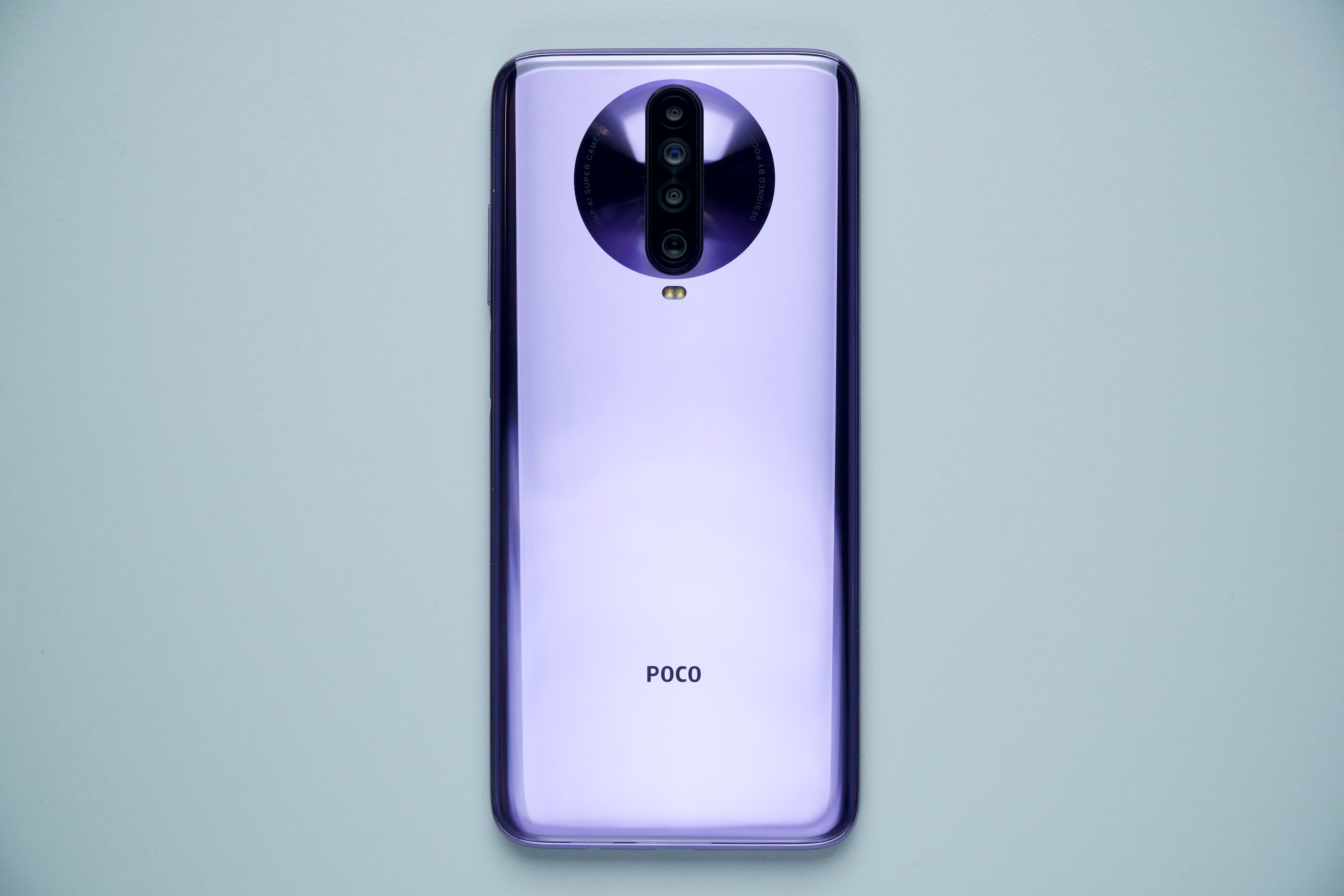 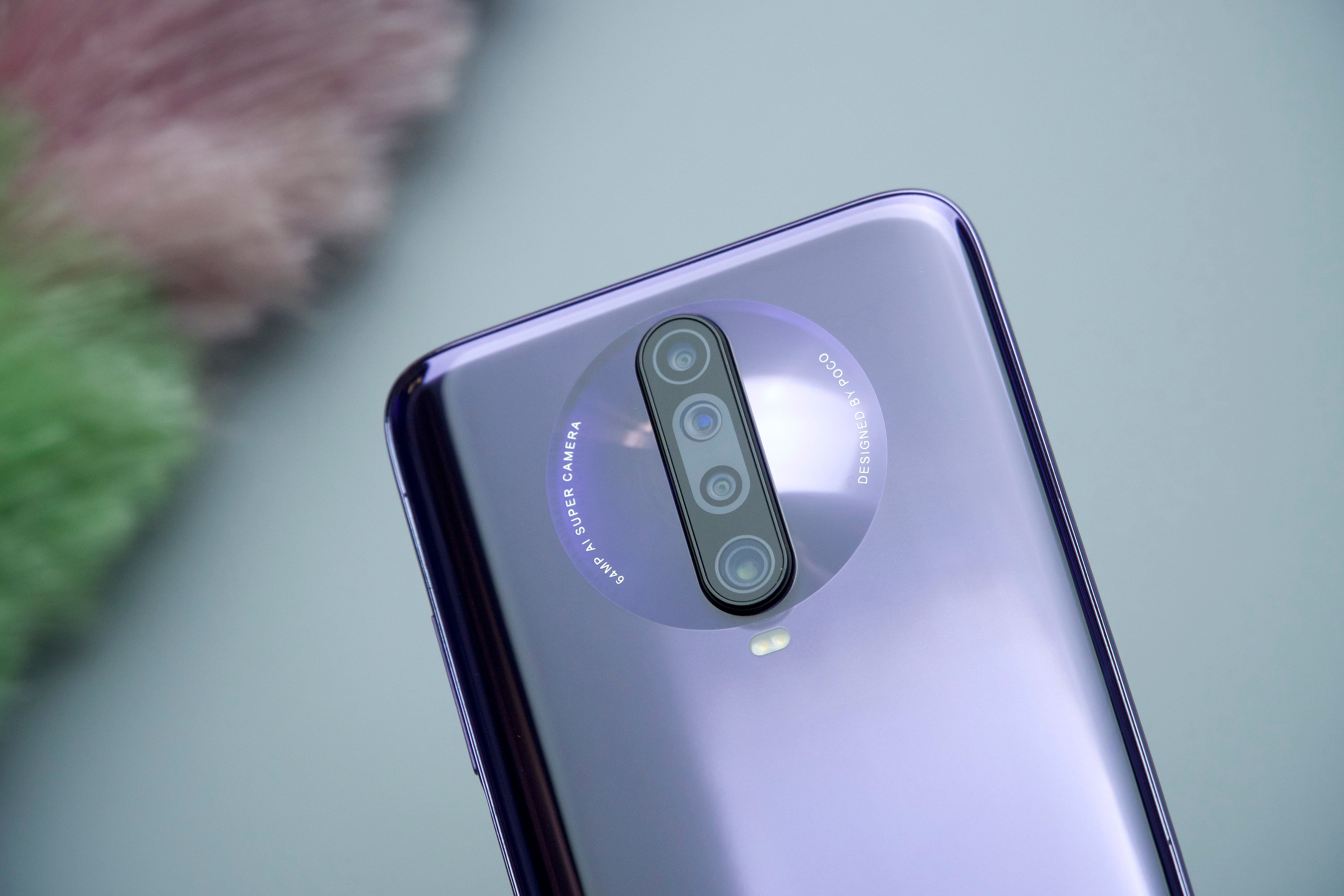 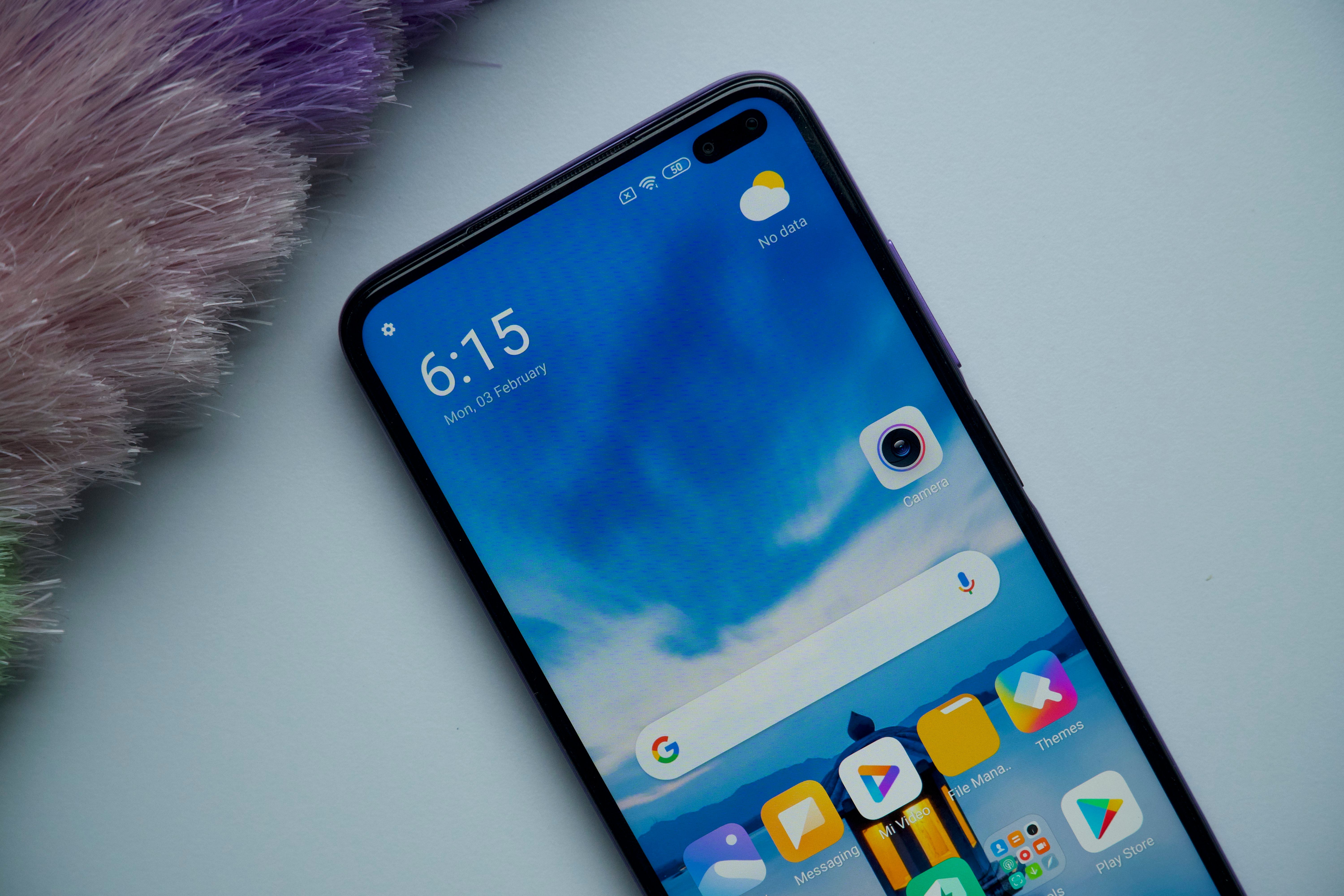 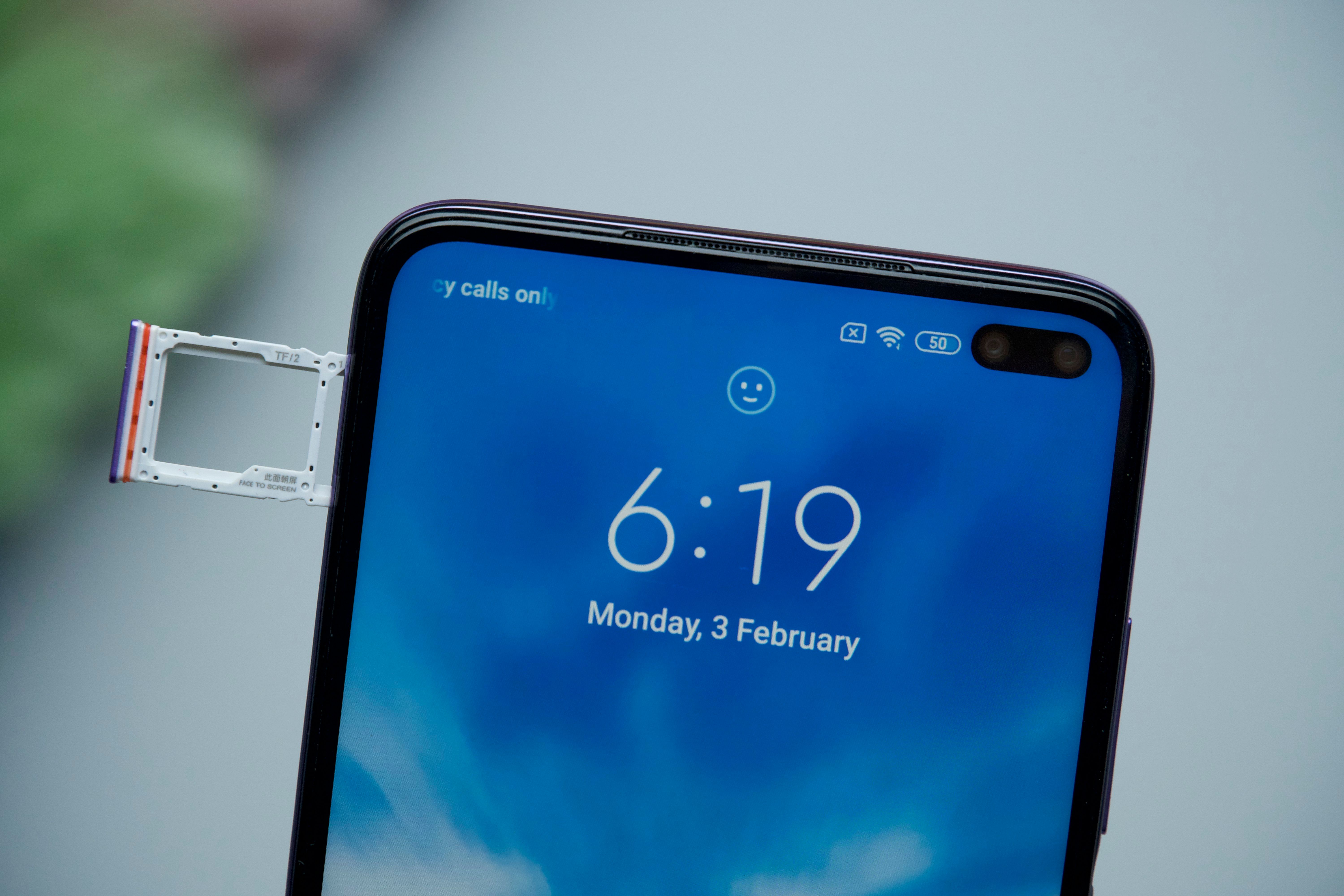 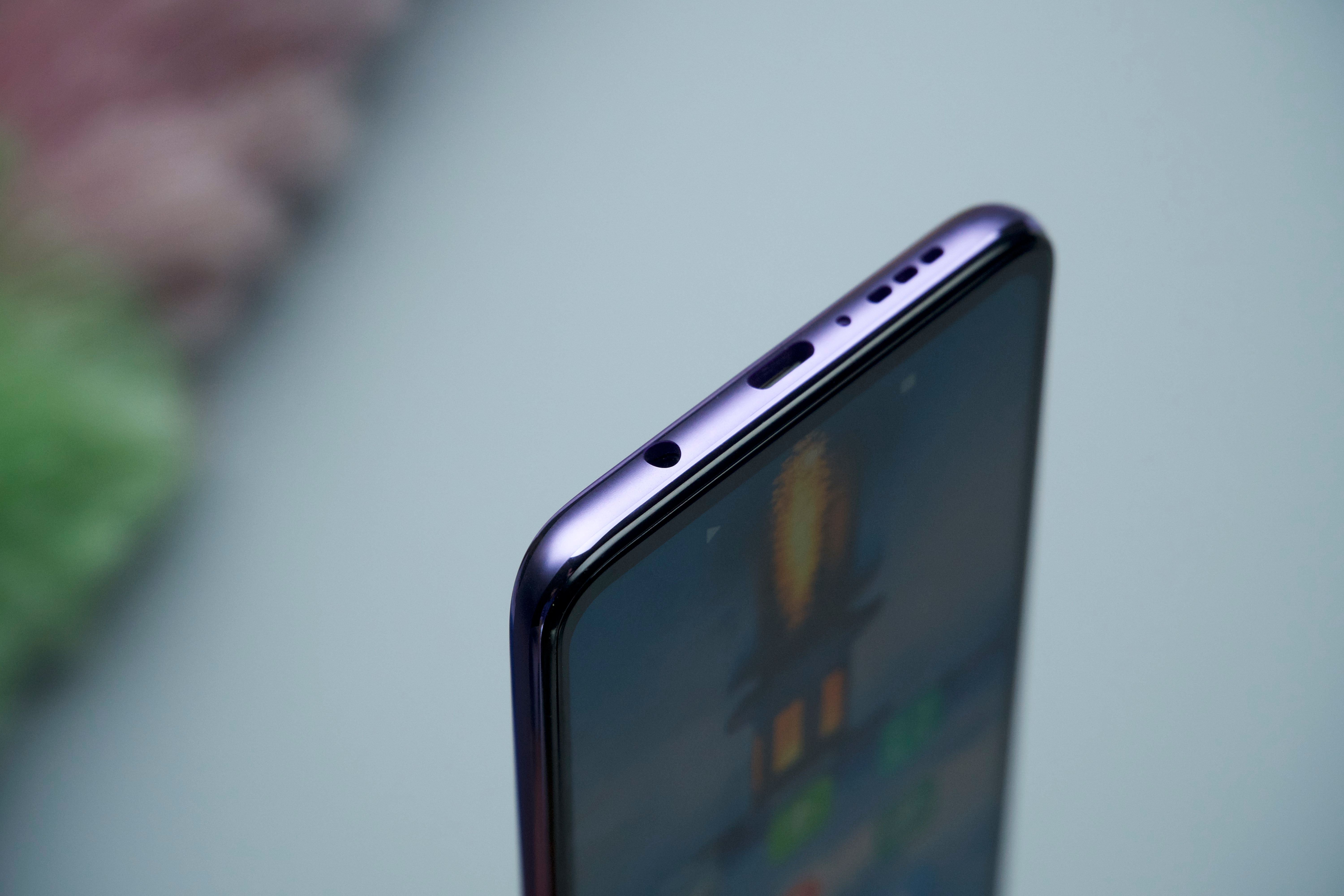 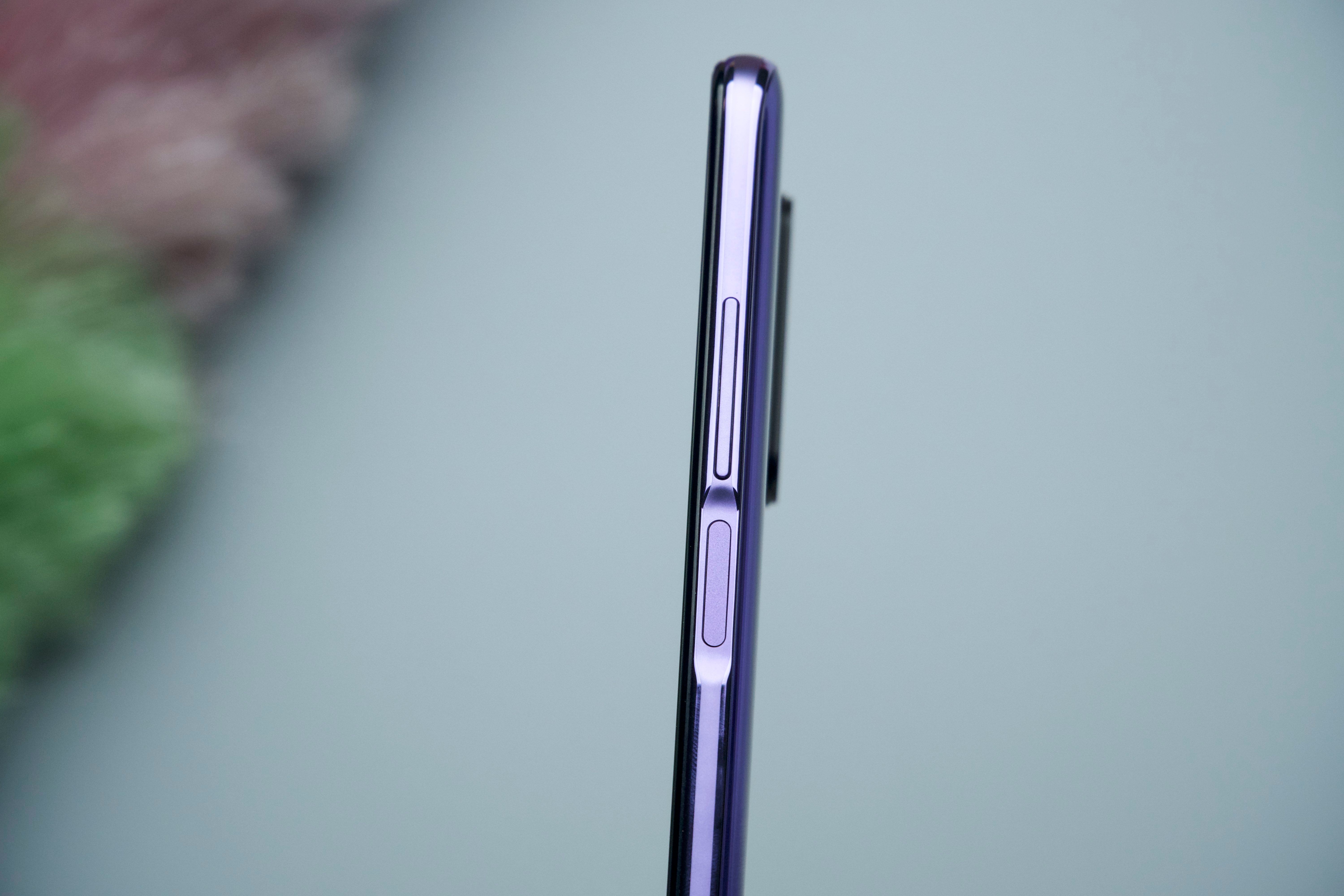 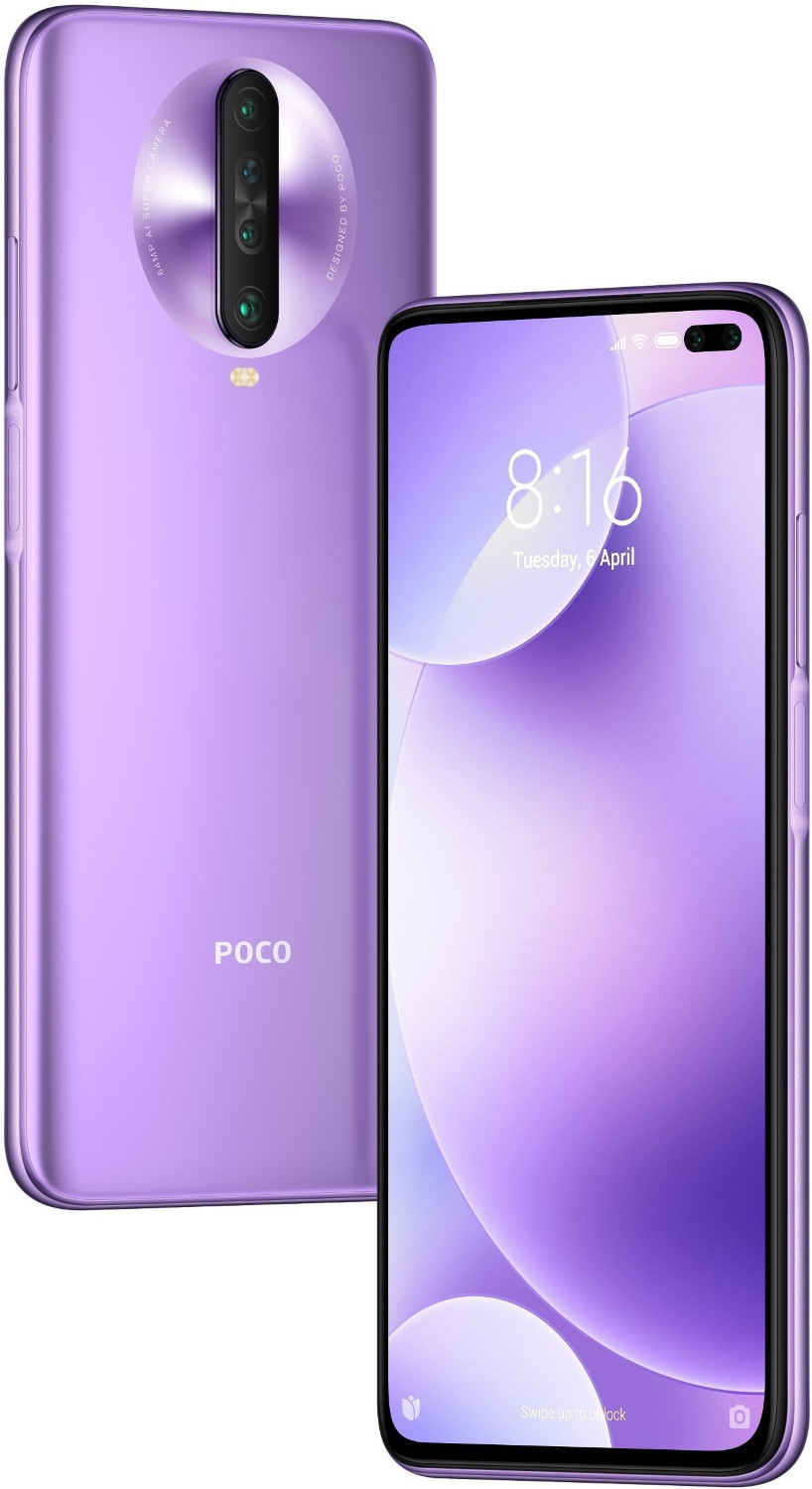 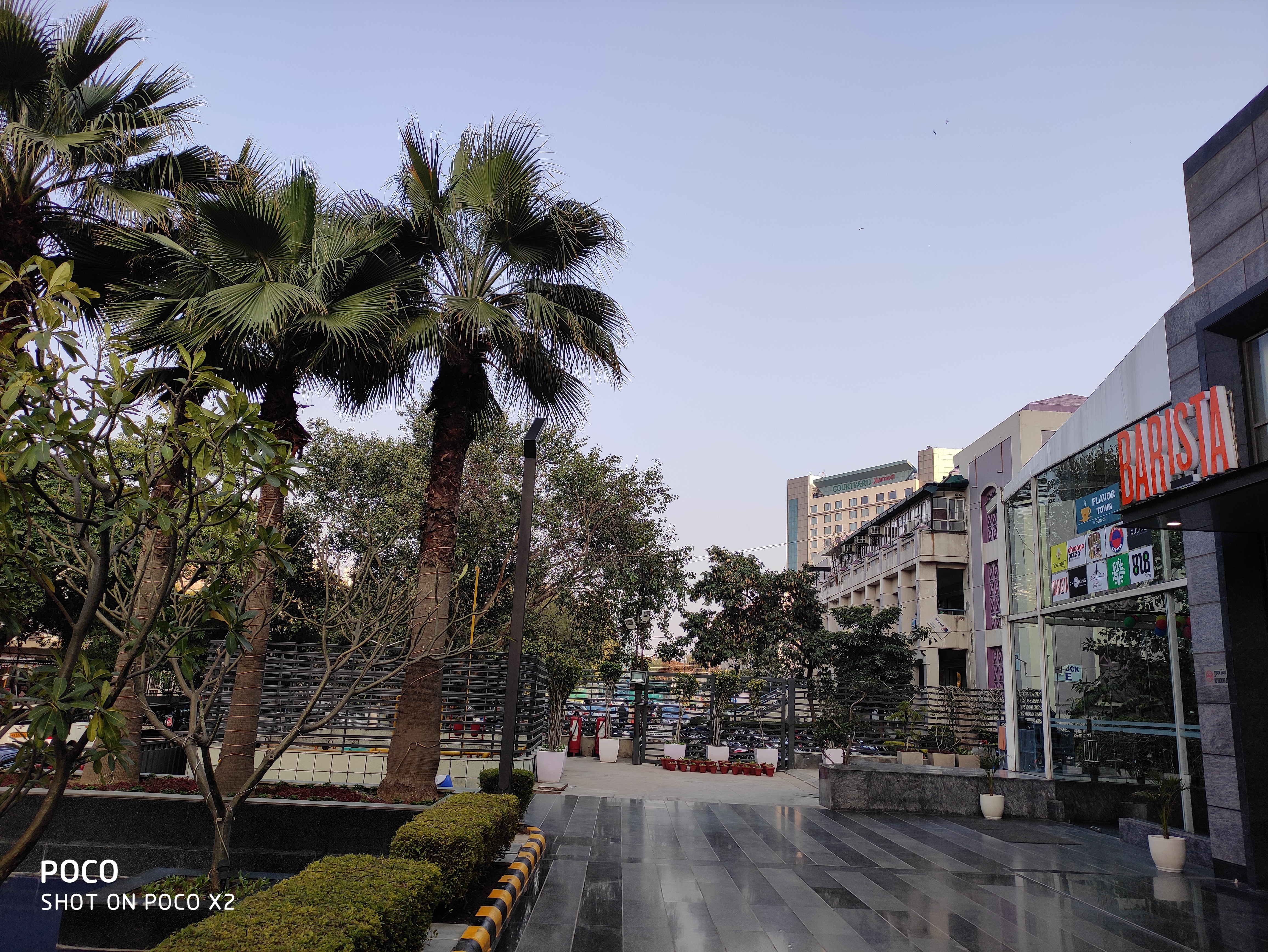 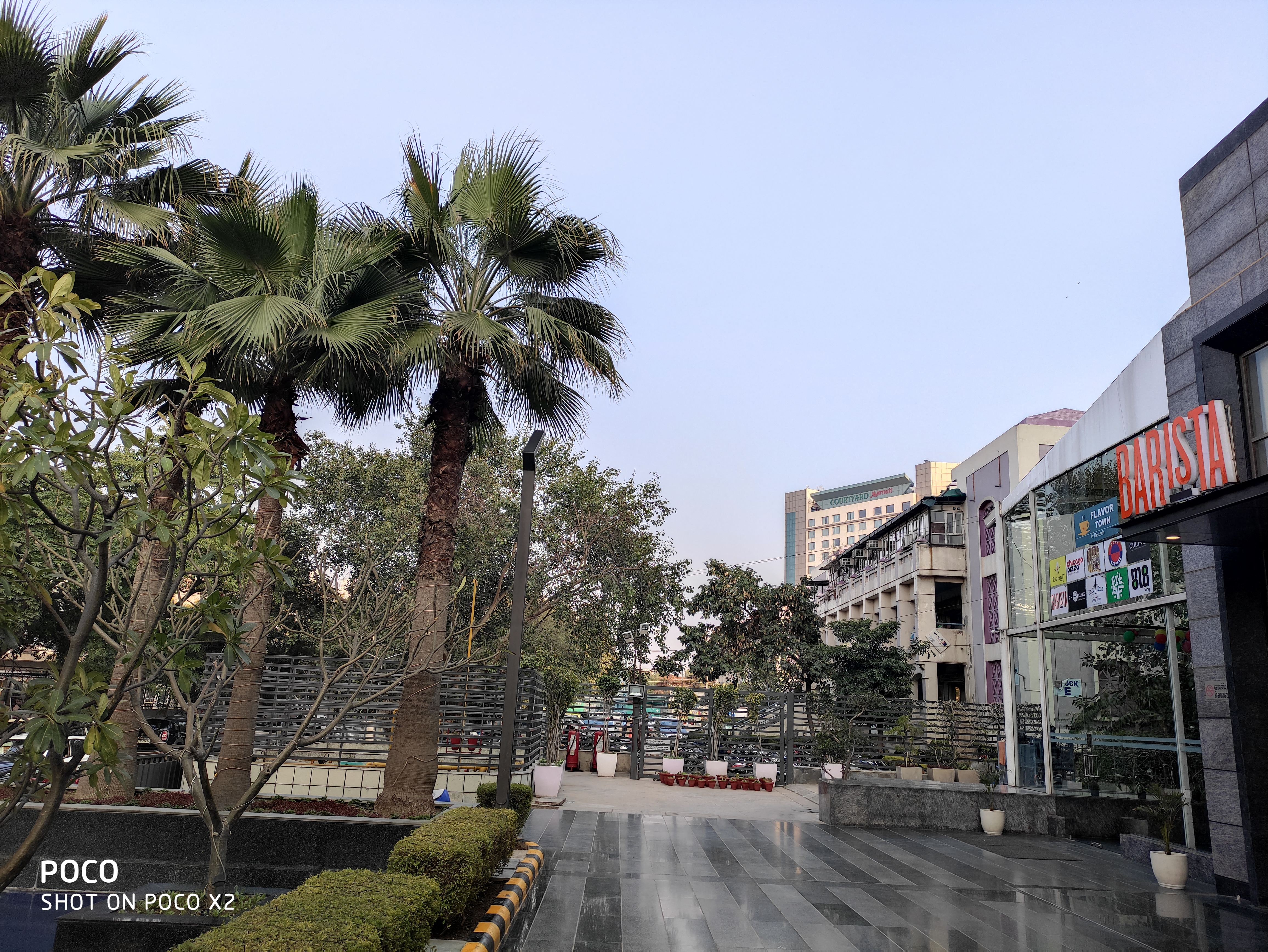 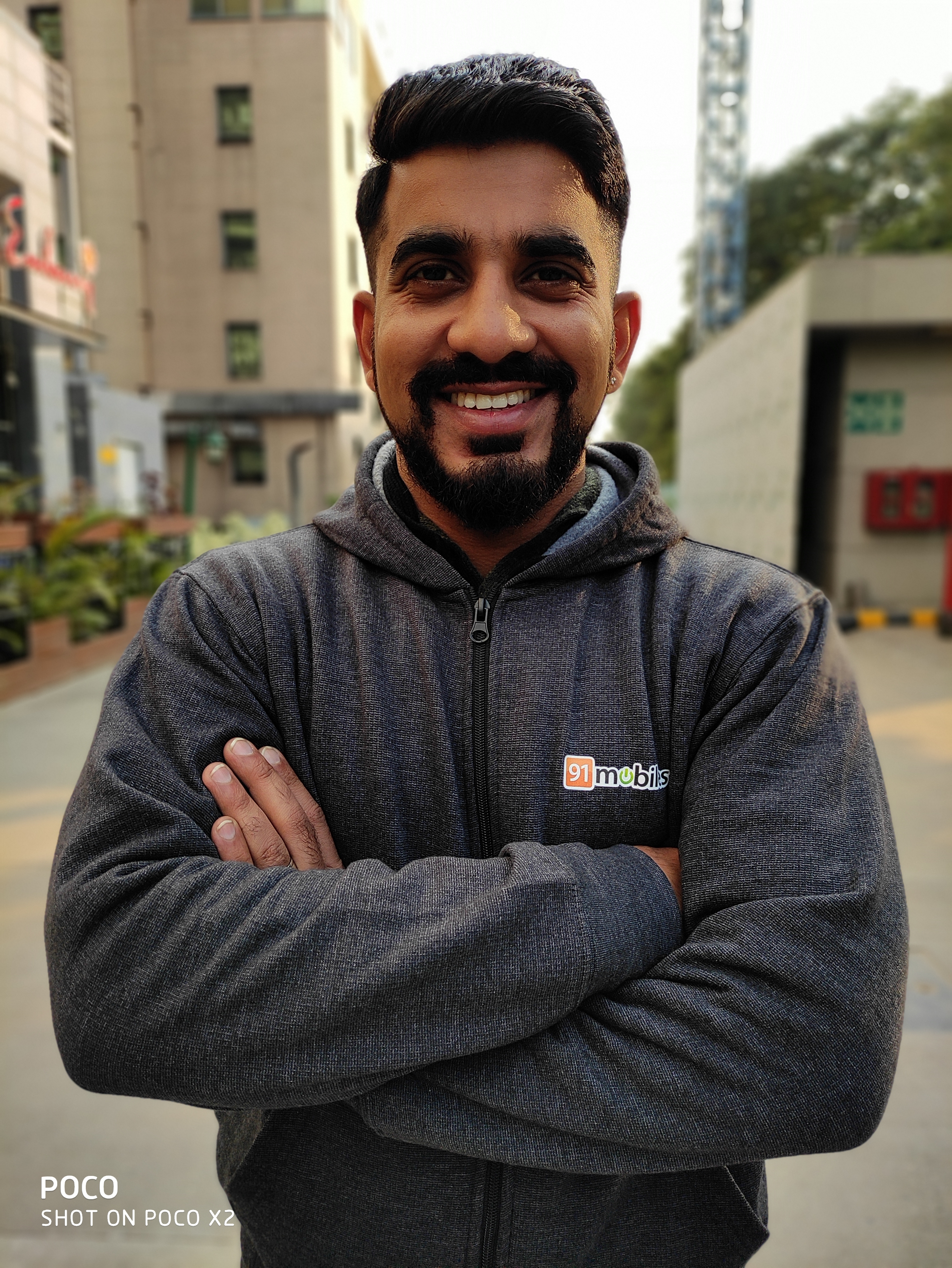 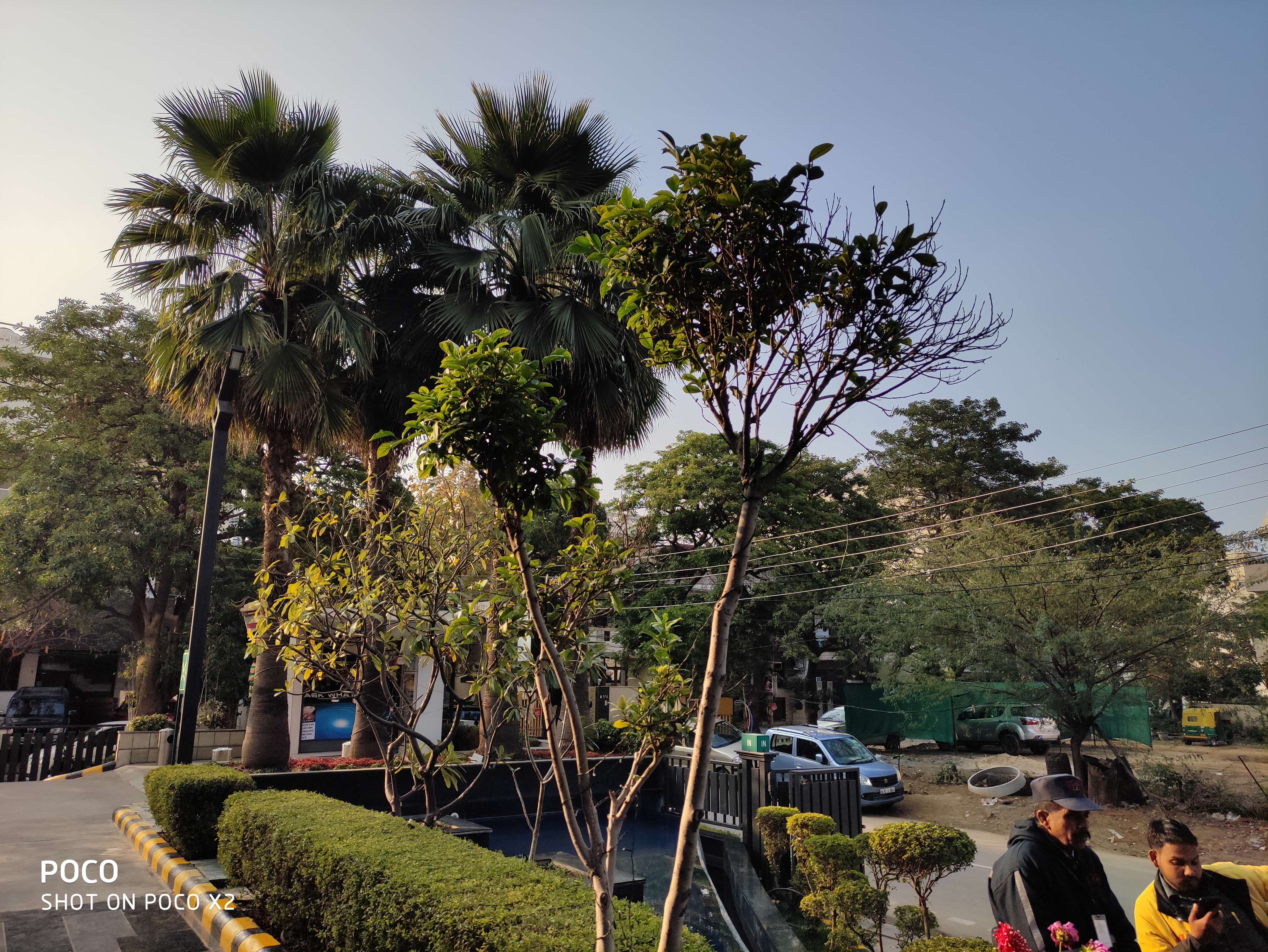 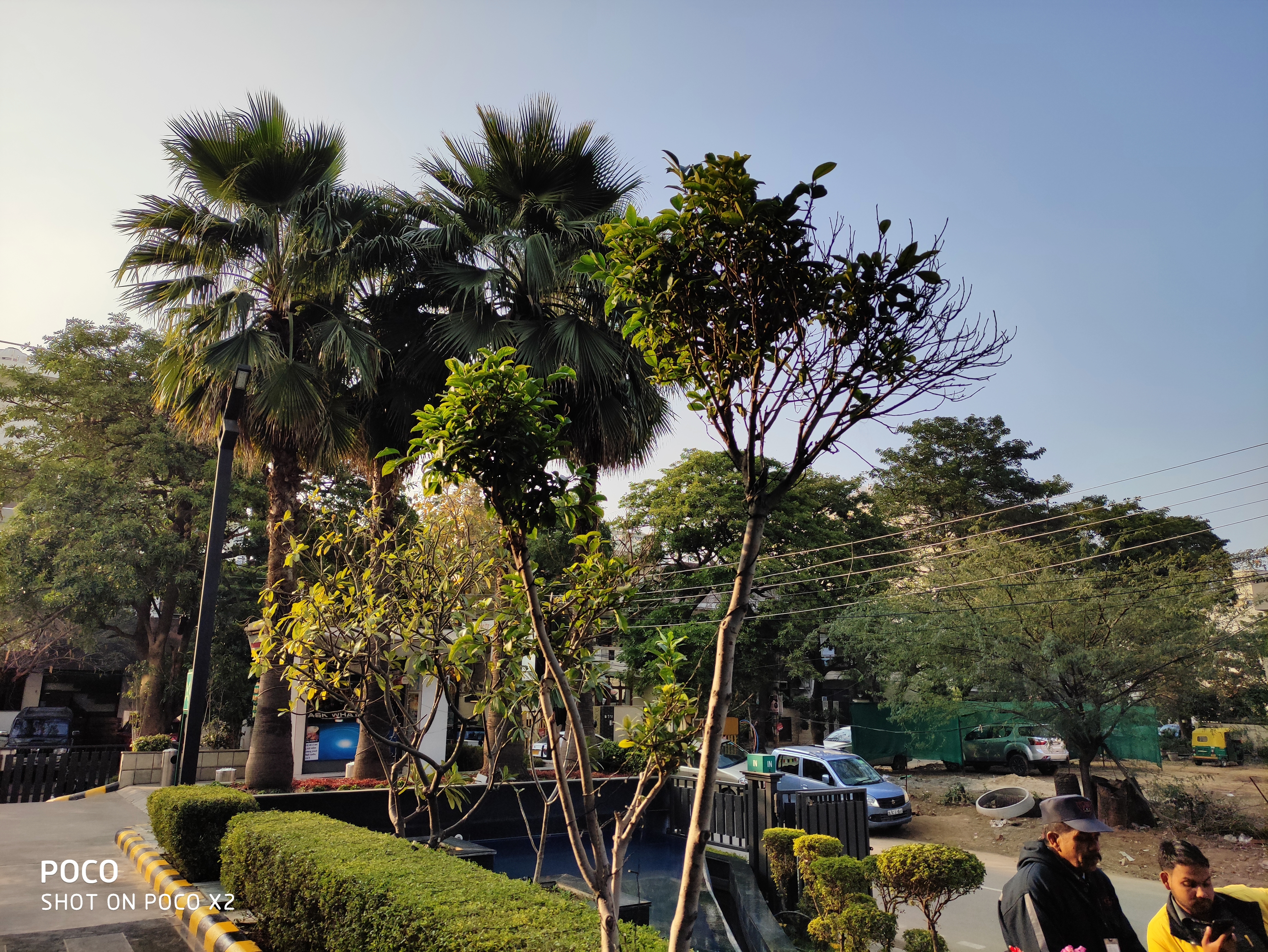 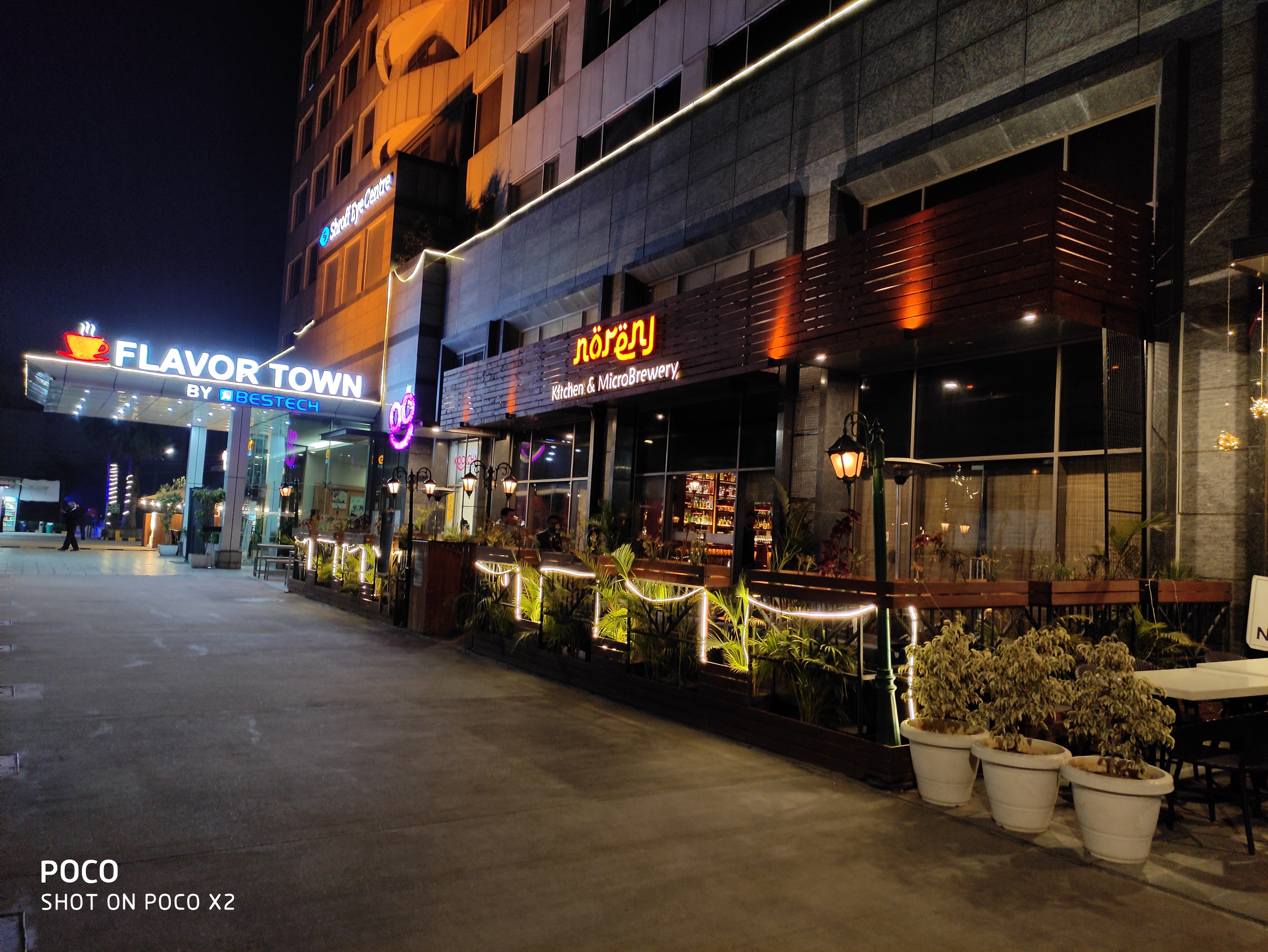 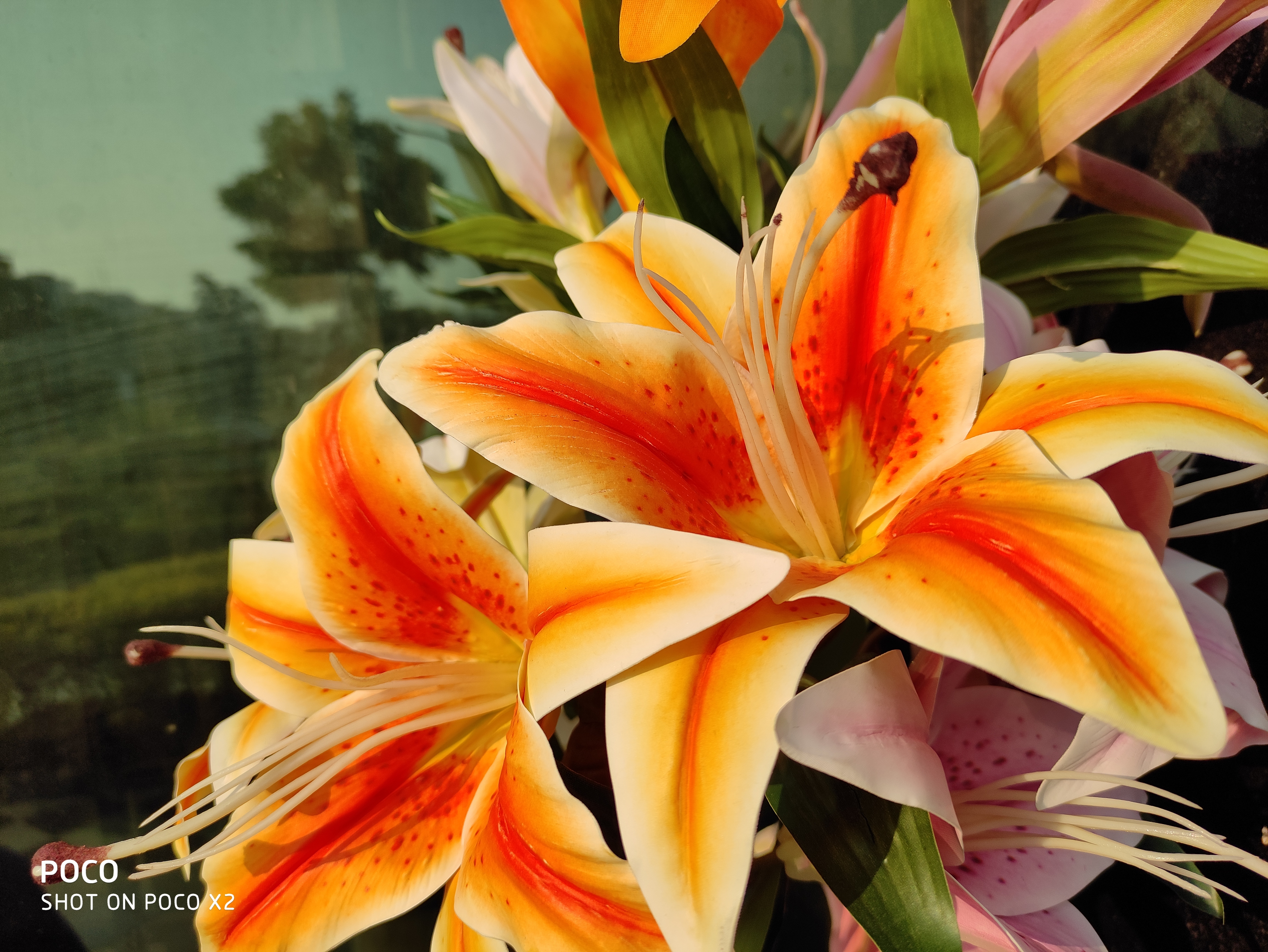 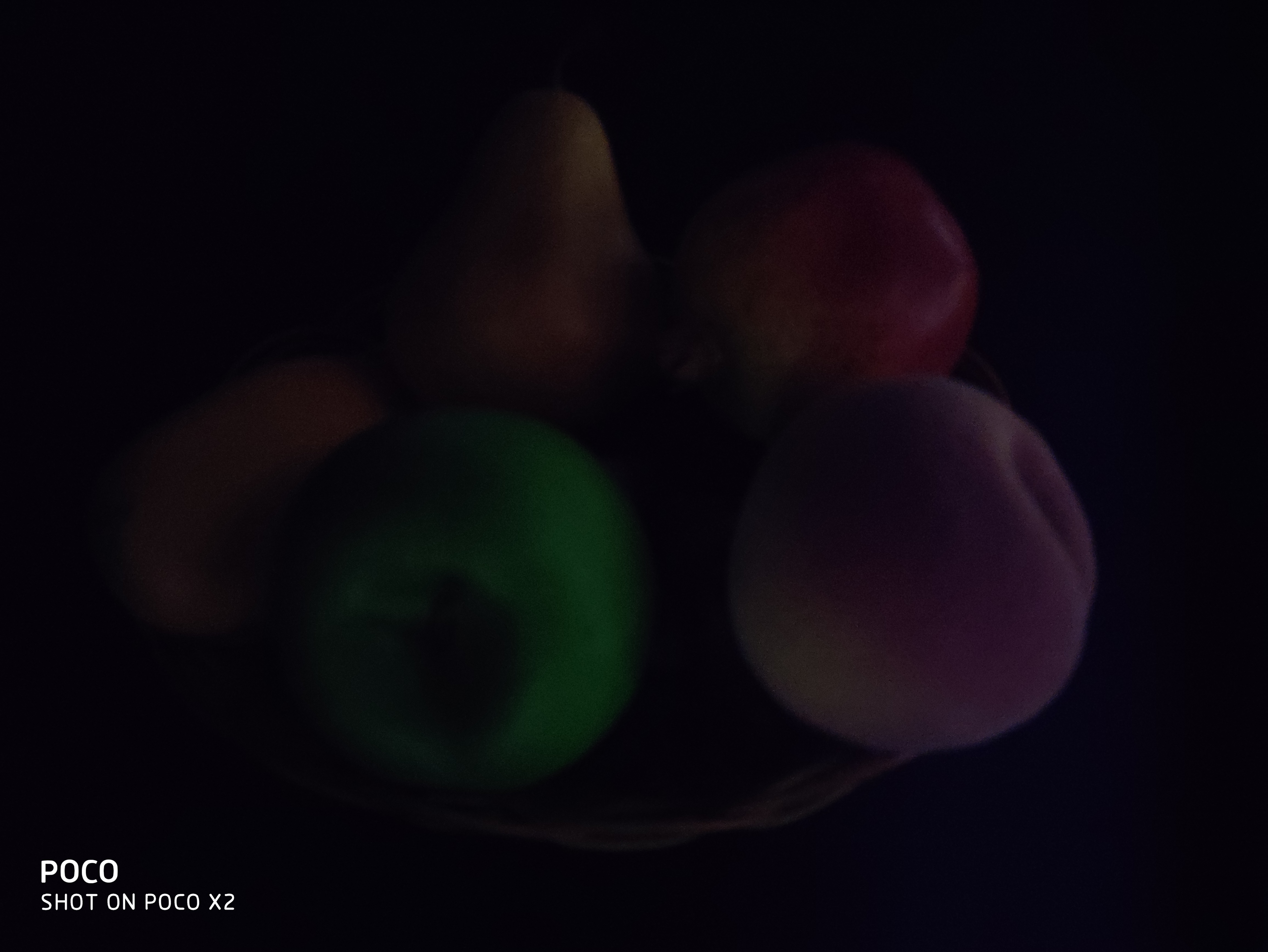 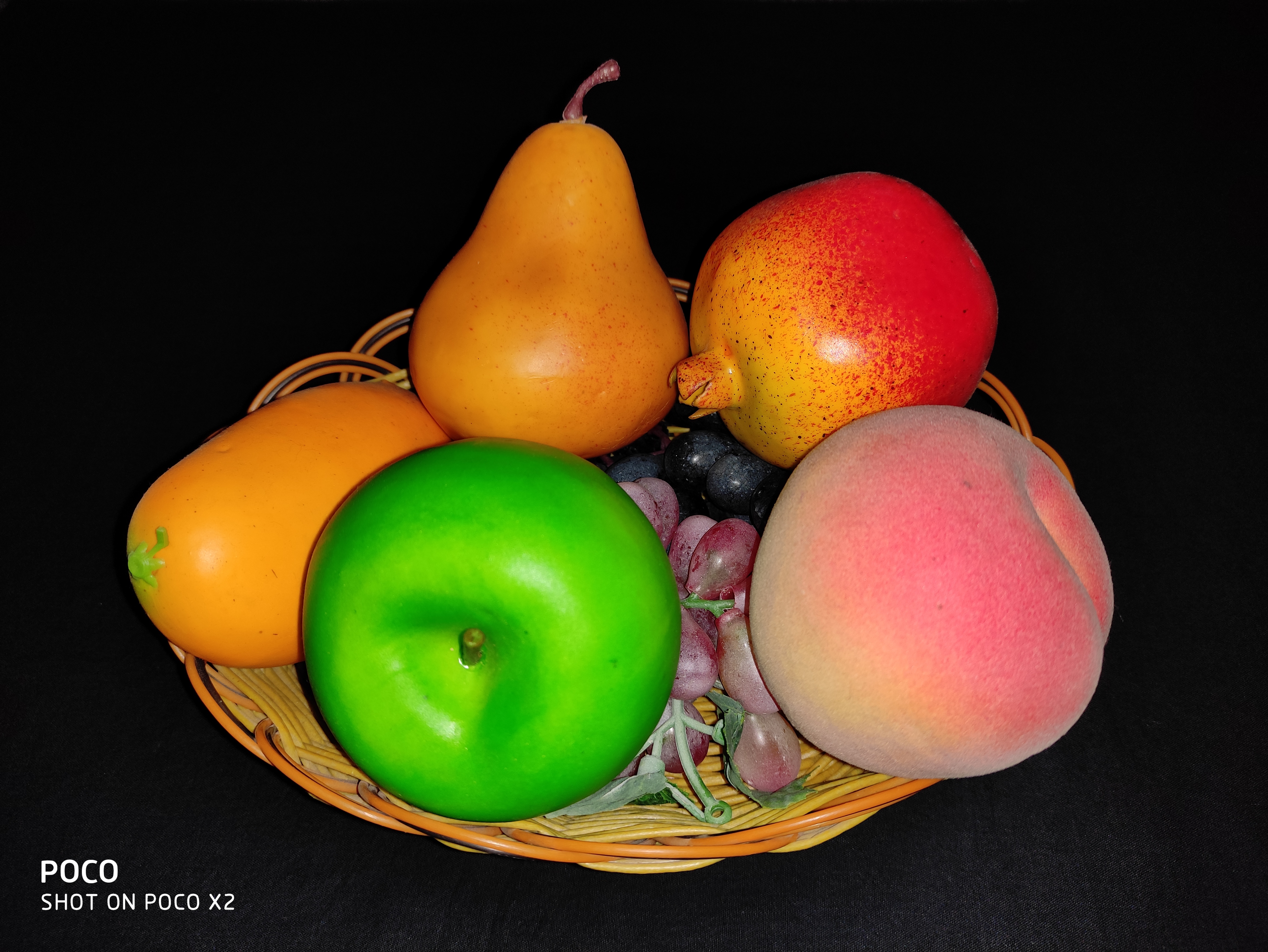 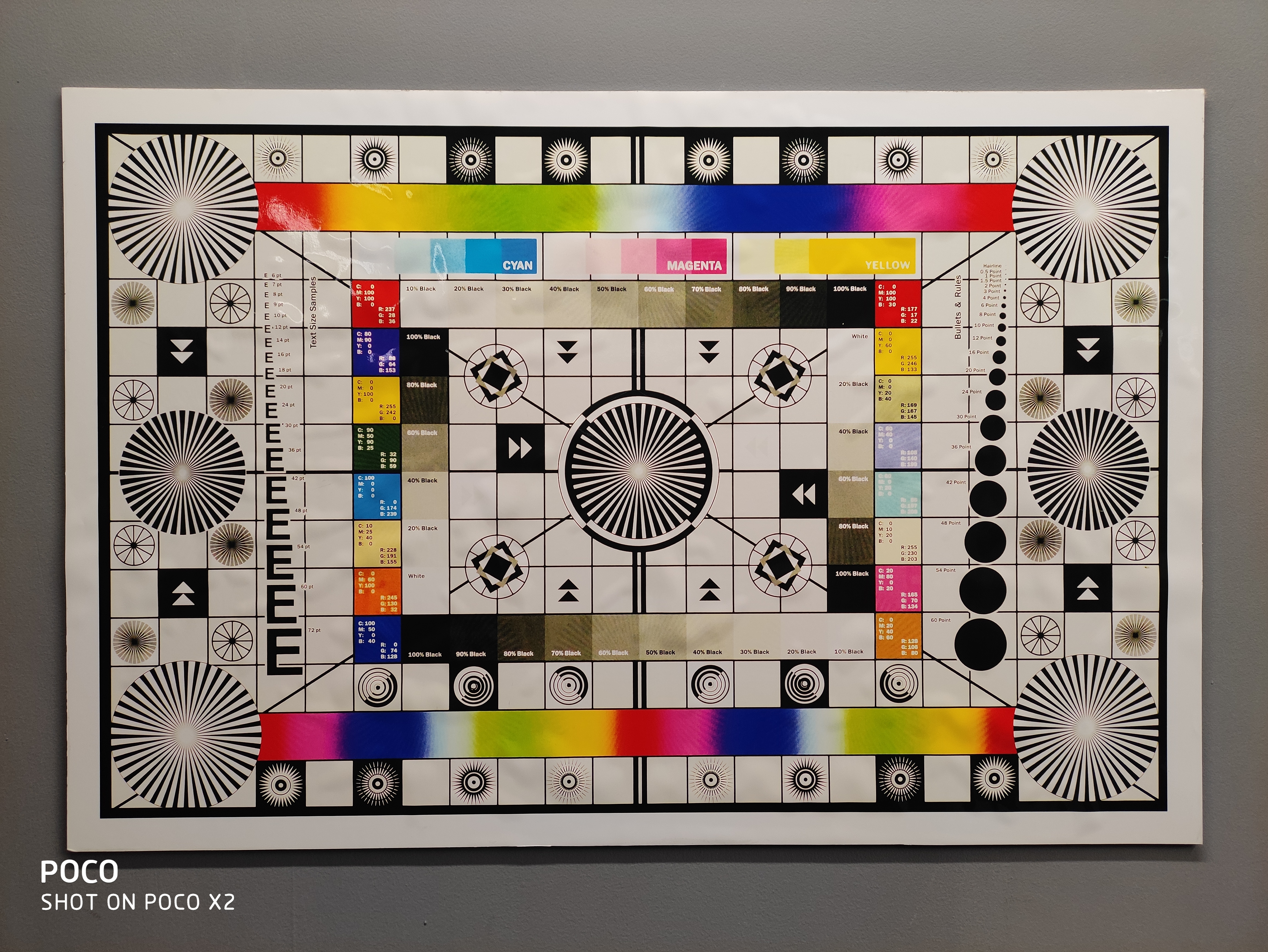 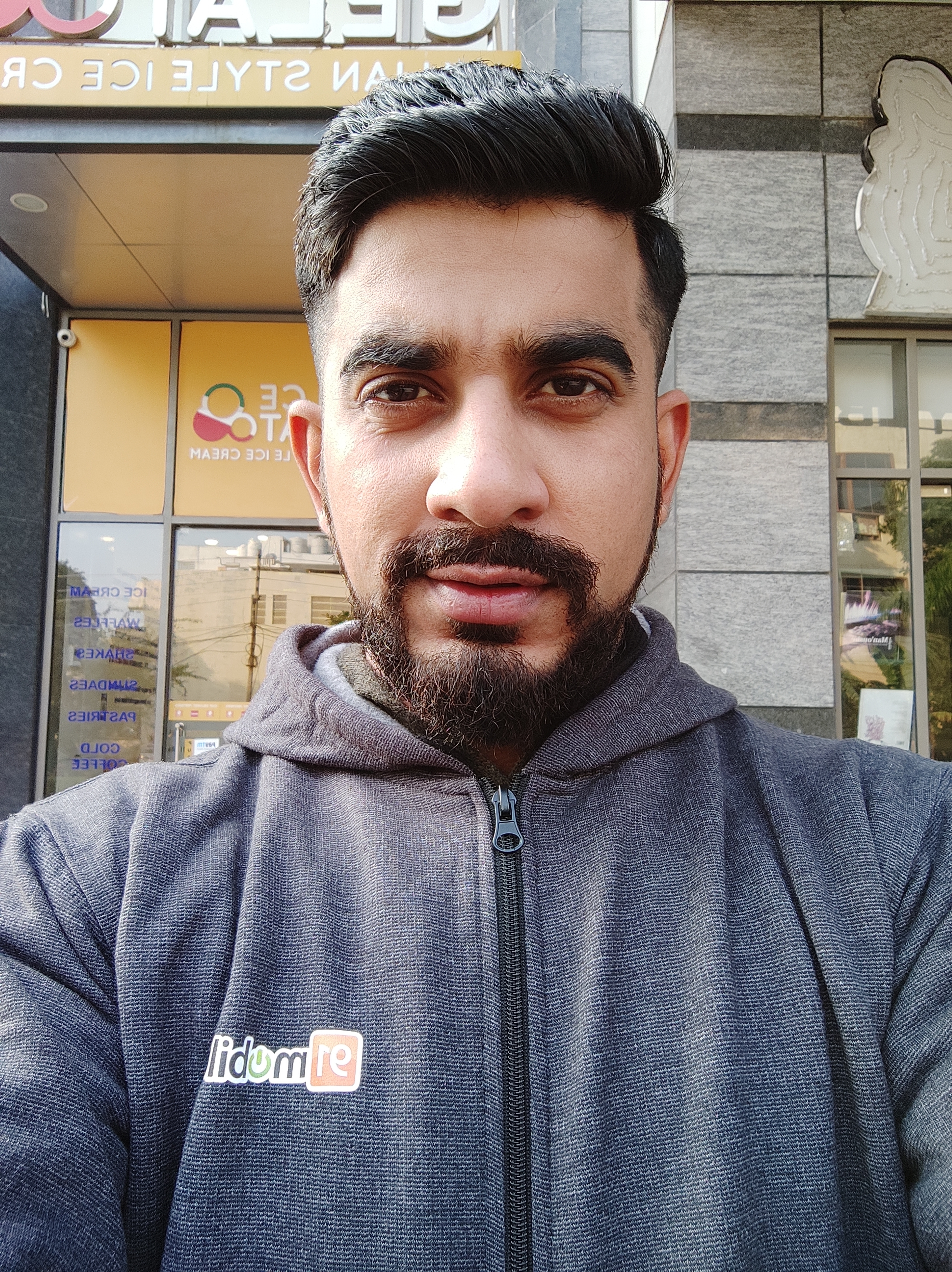 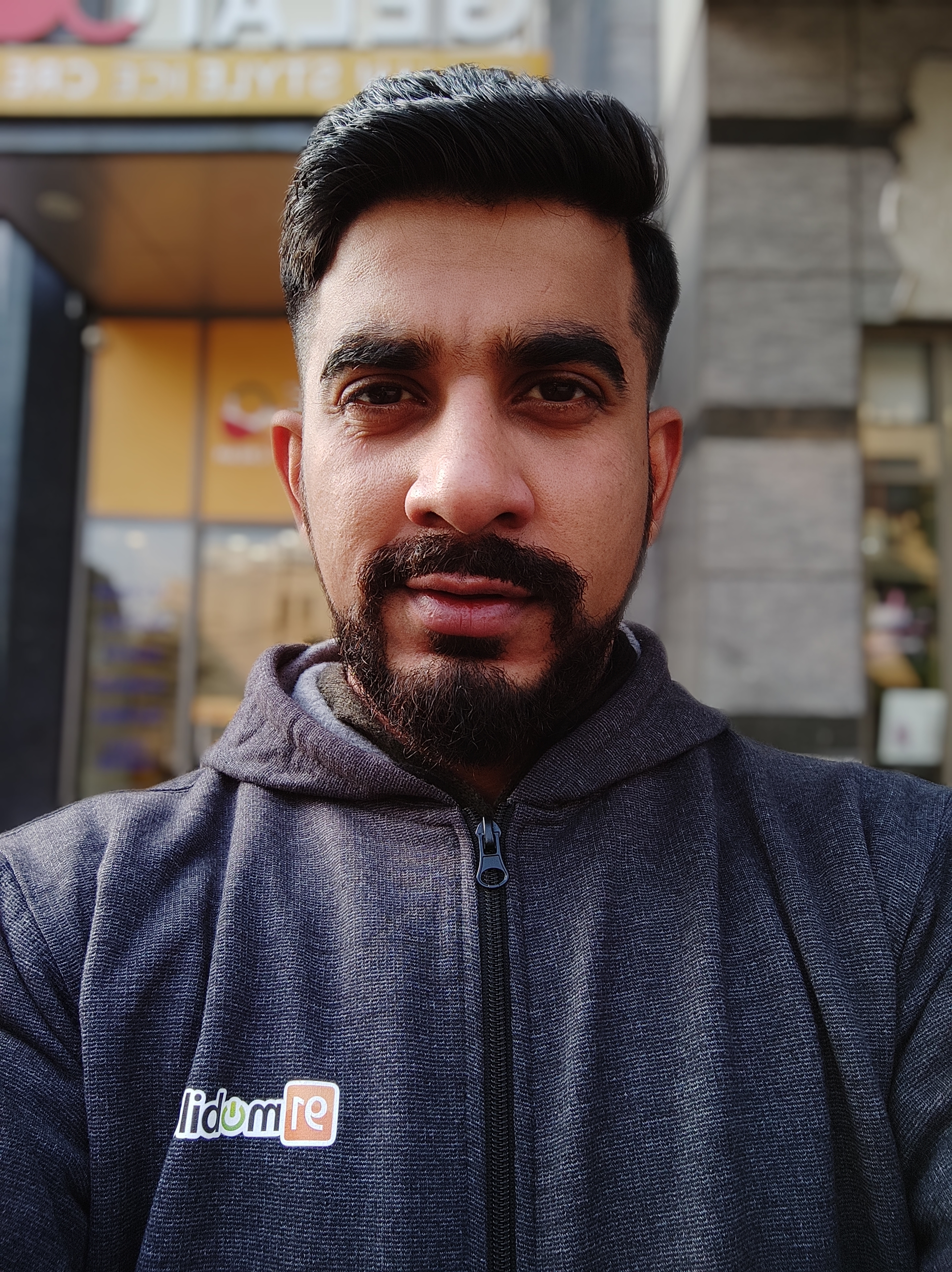 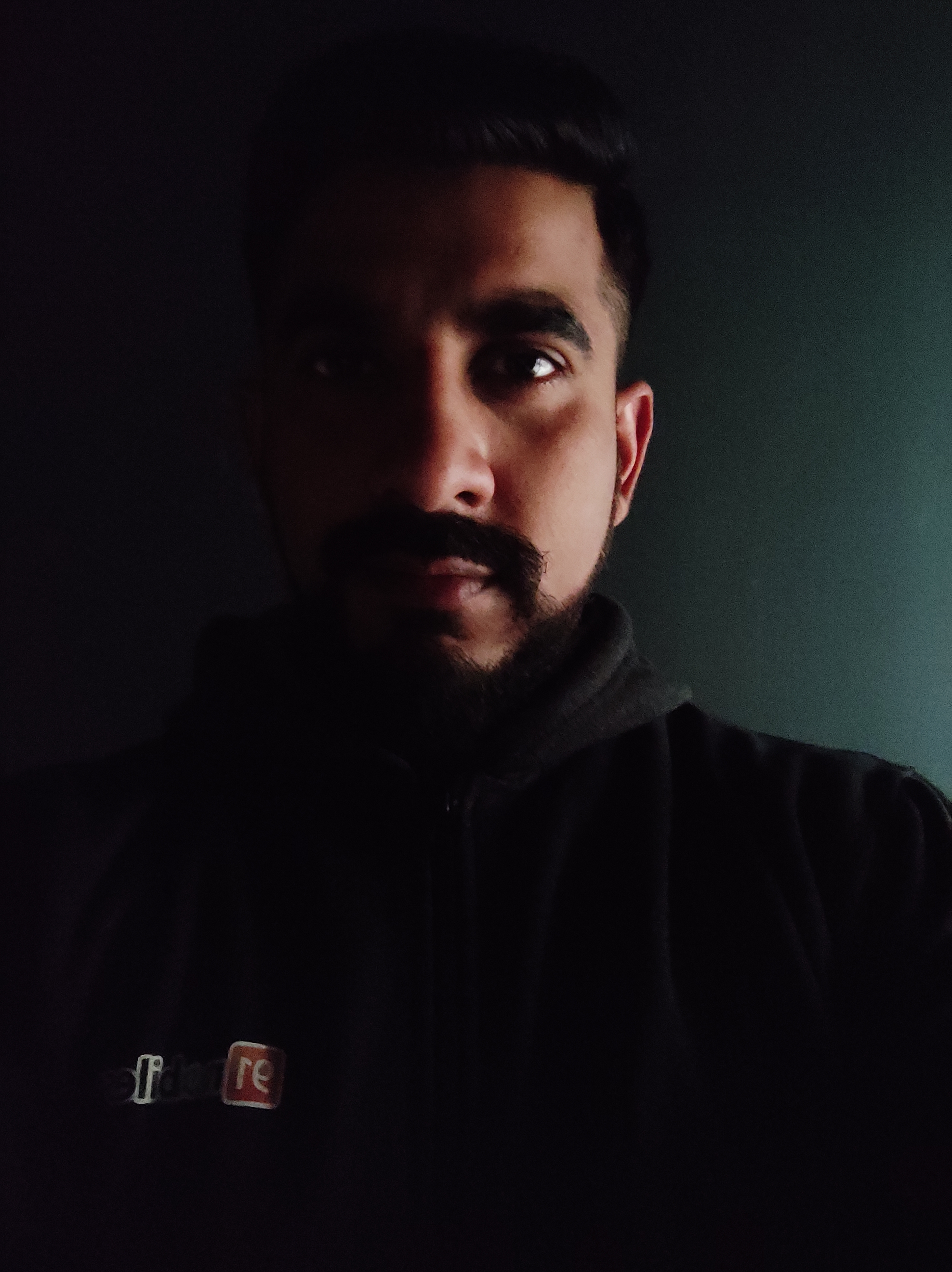 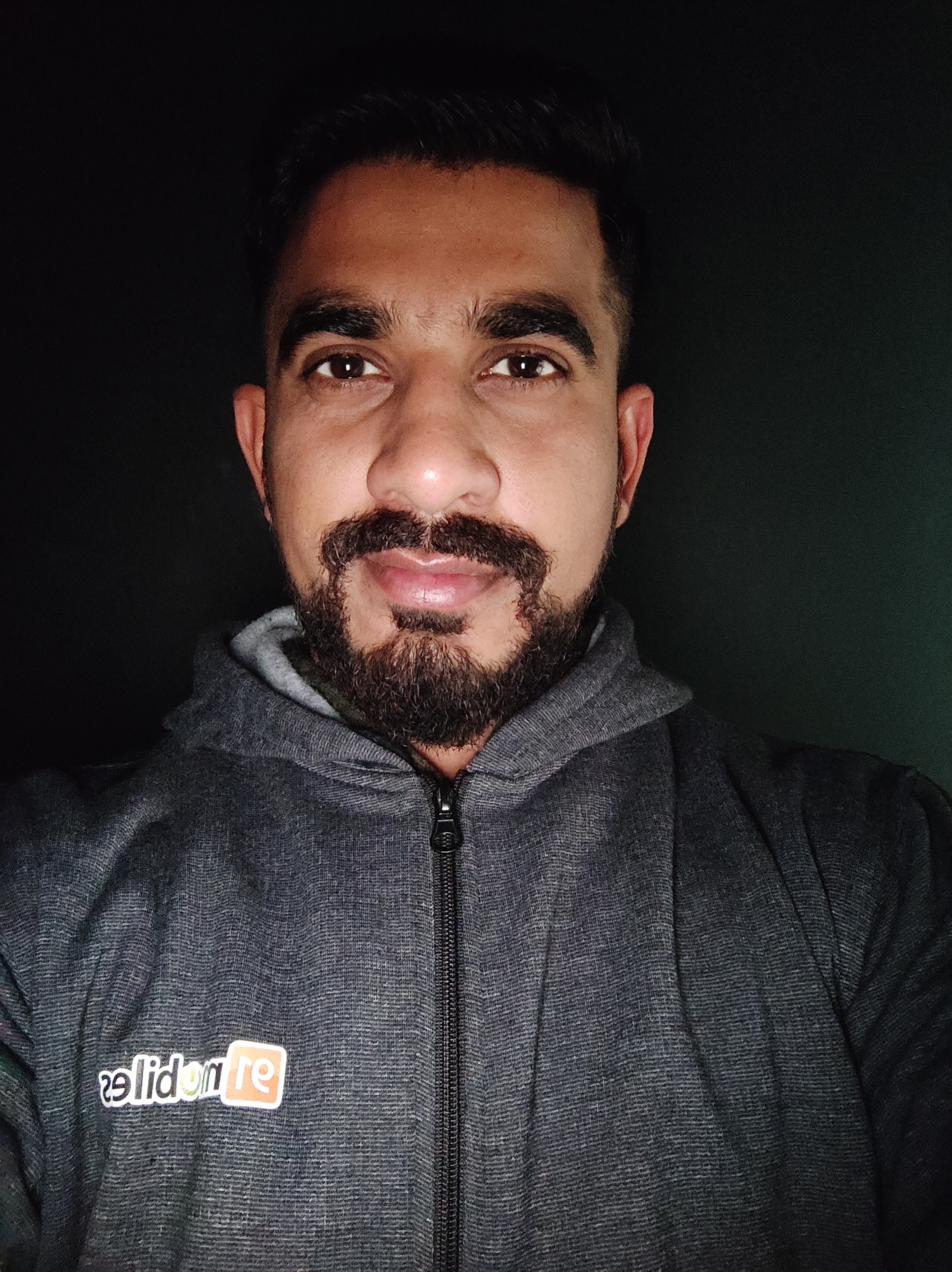