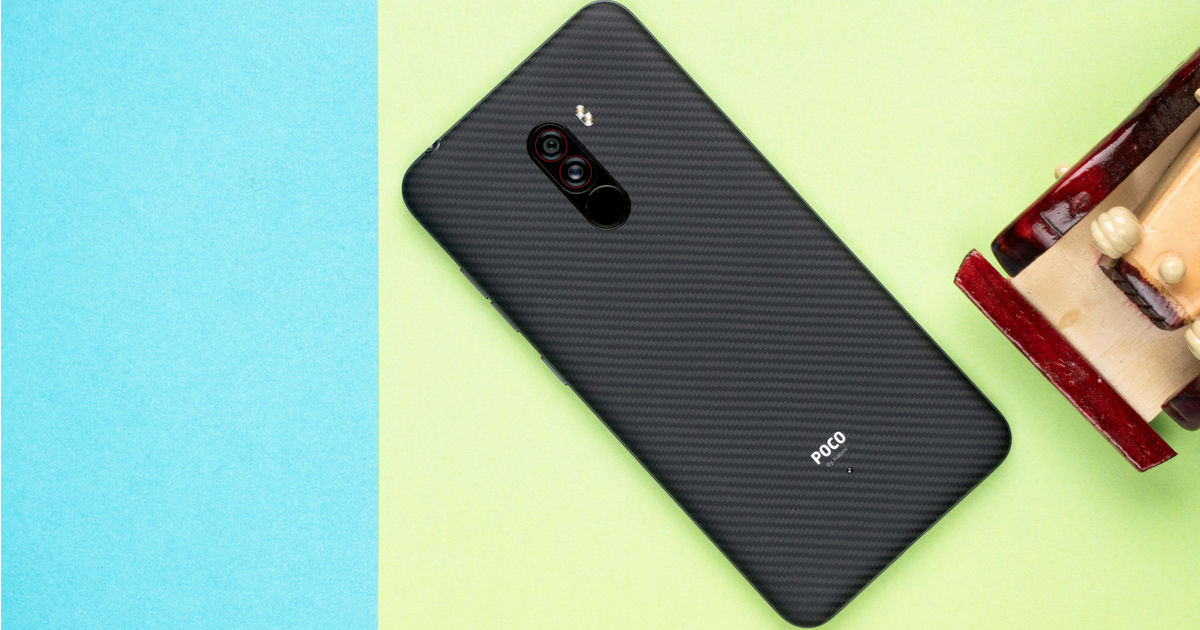 “The executive also revealed the POCO F2 is indeed in the works, but its price will not be on similar lines as the POCO F1 pricing”

POCO F2 is rumoured to launch later this year, and we now know that the smartphone exists. POCO general manager C Manmohan in an interactive Zoom meeting with fans has confirmed the POCO F2 is in the works. He also put an end to recent speculations and confirmed that the POCO F2 will not be a rebranded Redmi K30 Pro. Many believed the Redmi K30 Pro would launch in India as the POCO F1 successor considering the vanilla Redmi K30 launched as the POCO X2 in India. Not only did the executive confirm this, but he also added that the POCO F2 price will not be on similar lines as its predecessor.

Given how the costs of the smartphone components have gone up and the necessity to include high-end internals and features to meet fans expectations, it is understandable that the POCO F2 price may not be similar to what the POCO F1 cost when it was launched back in 2018. To recall, the POCO F1 was the most affordable Snapdragon 845 phone back then as it launched at a disruptive starting price of Rs 20,999. But with the POCO F2 expected to pack the Snapdragon 865 SoC with 5G support, the high cost of the newest Qualcomm chipset suggests the POCO F2 may launch at a higher starting price compared to the POCO F1.

C Manmohan has also revealed the brand is working on POCO TWS earbuds, likely to rival the Realme Buds Air in the segment. To recall, Xiaomi already has quite a few TWS earbuds in its portfolio. Not much is known about the POCO TWS earbuds as of now.