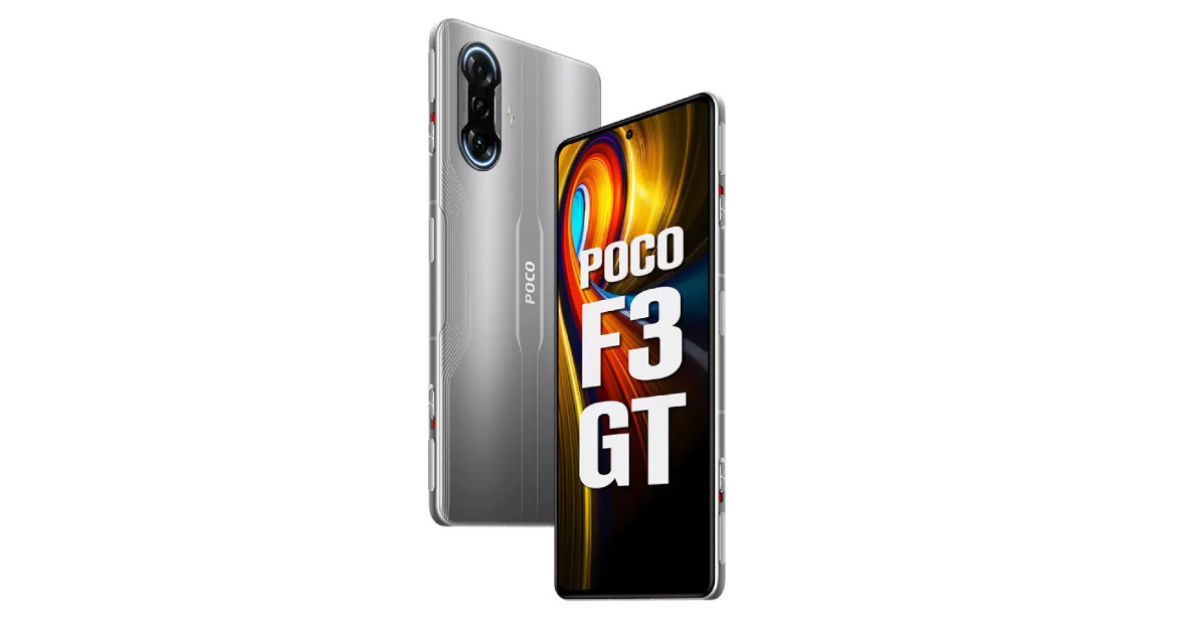 POCO F3 GT is the company’s gaming-centric offering that was launched last year in July. At the time of the announcement, the handset came with Android 11-based MIUI 12.5 custom skin out of the box. Now, months later, POCO has now announced the phone is getting the Android 12-based MIUI 13 update in India. POCO F3 GT users can head to the POCO community and update the device manually through fast boot or recovery ROM.  The handset is a rebrand of the Redmi K40 Enhanced Gaming edition and retains similar specifications. 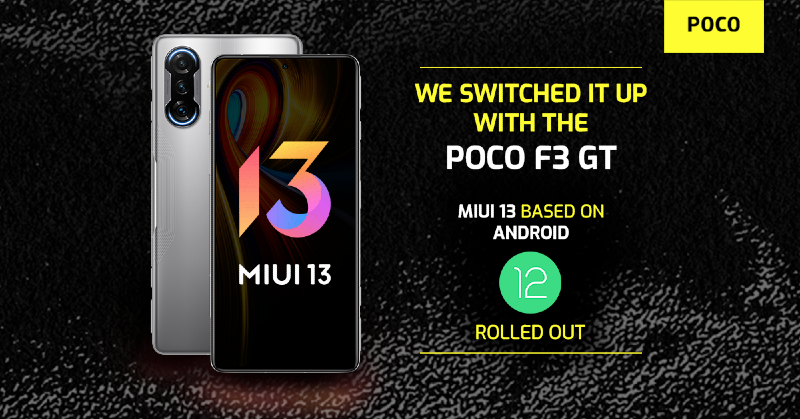 MIUI 13 brings features like Liquid Storage, Smart Balance, Atomised Memory, Focused algorithms, Sidebar, and more. The former is a new feature that manages the way files are stored on the device at the system level.

The focussed algorithm’ dynamically allocates system resources based on usage. This in turn should make the user experience more fluid and responsive.

Atomised Memory is a RAM management engine that basically analyses the way apps use RAM and force closes the not-so-important tasks.

Sidebar is a new MIUI 13 feature, which offers users to add up to 10 apps to the sidebar to quickly access them with just a swipe. Users don’t have to leave the current app to access the sidebar.

MIUI 13 brings a new smart balance feature that is claimed to strike a balance between performance and power consumption. Xiaomi says this feature can extend the battery life by up to 10 percent.

To recall, the OCO F3 GT sports a 6.67-inch AMOLED display with a 120Hz refresh rate, 480Hz touch sampling rate, HDR10+, 500nits brightness, and 1300nits peak brightness and punch-hole cutout for the selfie snapper. It is powered by the MediaTek Dimensity 1200 SoC paired with ARM G77 MC9 GPU. It packs up to 8GB RAM and 256GB storage that isn’t further expandable. The phone now runs on Android 12 based MIUI 13 custom skin out of the box.

Moving to optics, the POCO F3 GT has a triple camera setup on the back with a 64MP primary sensor with f/1.65 aperture, LED flash, and an 8MP ultrawide lens with 119-degree FoV, and a 2MP macro unit with f/2.4 aperture. There is a 16MP snapper on the front for selfies and video chats. 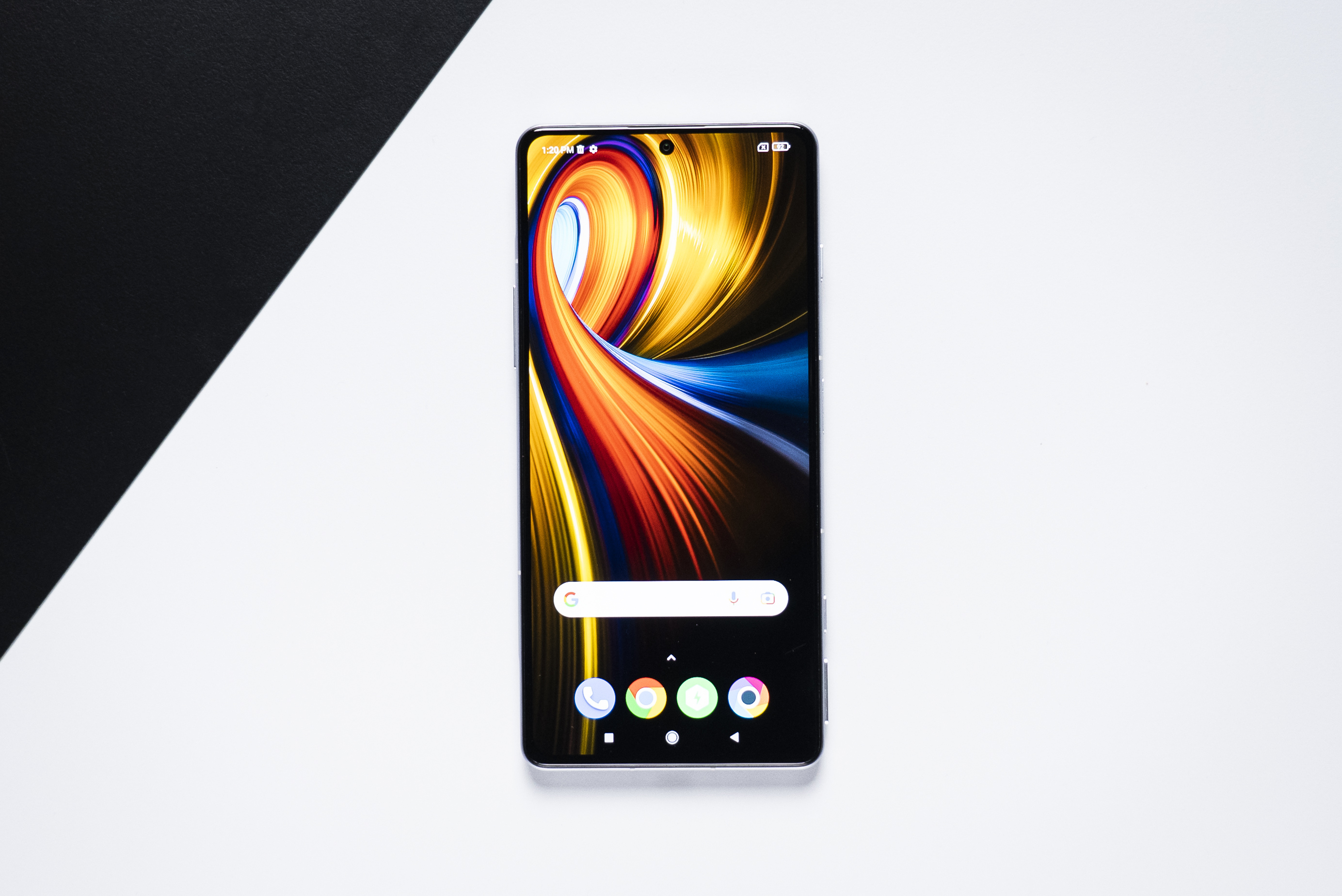 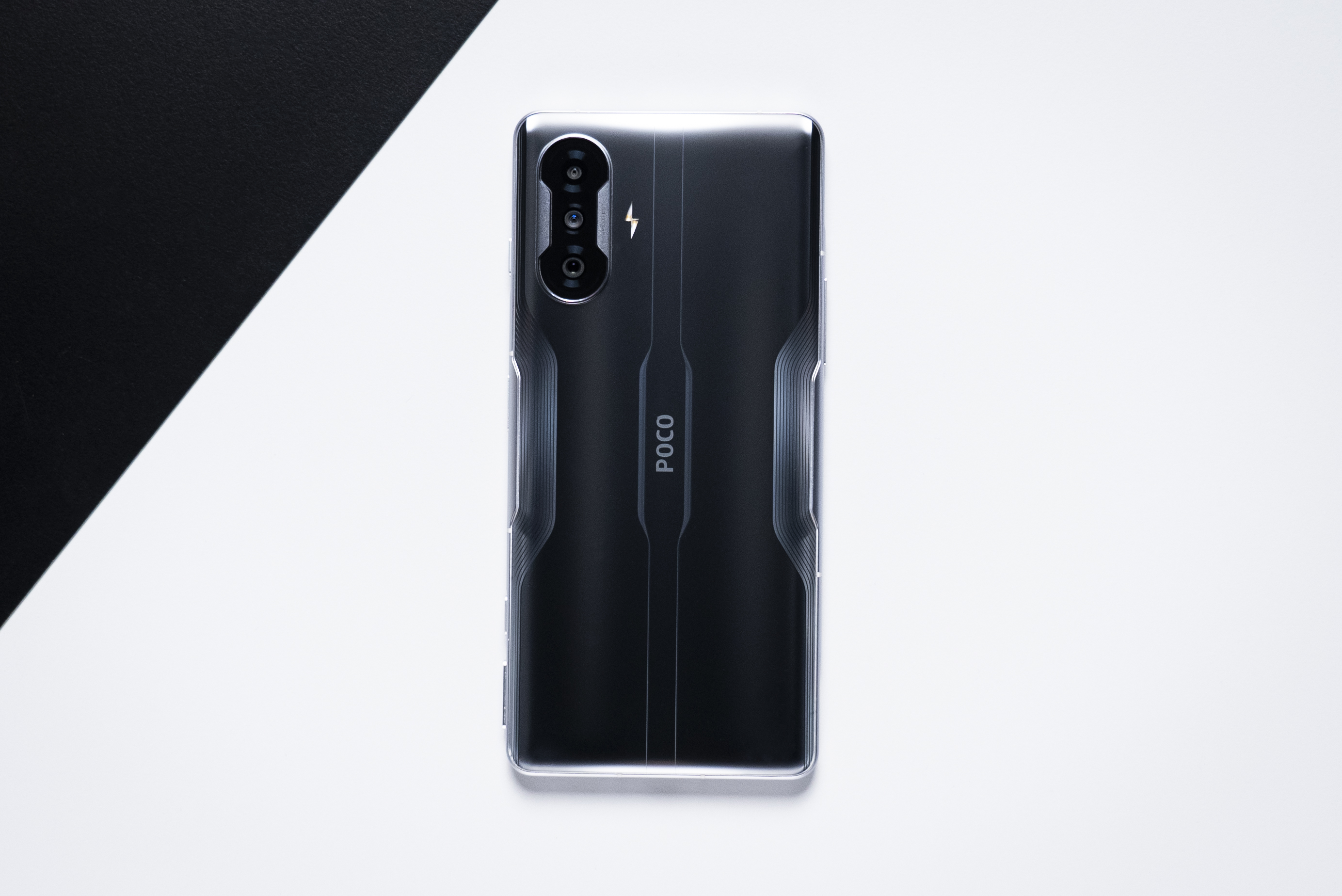 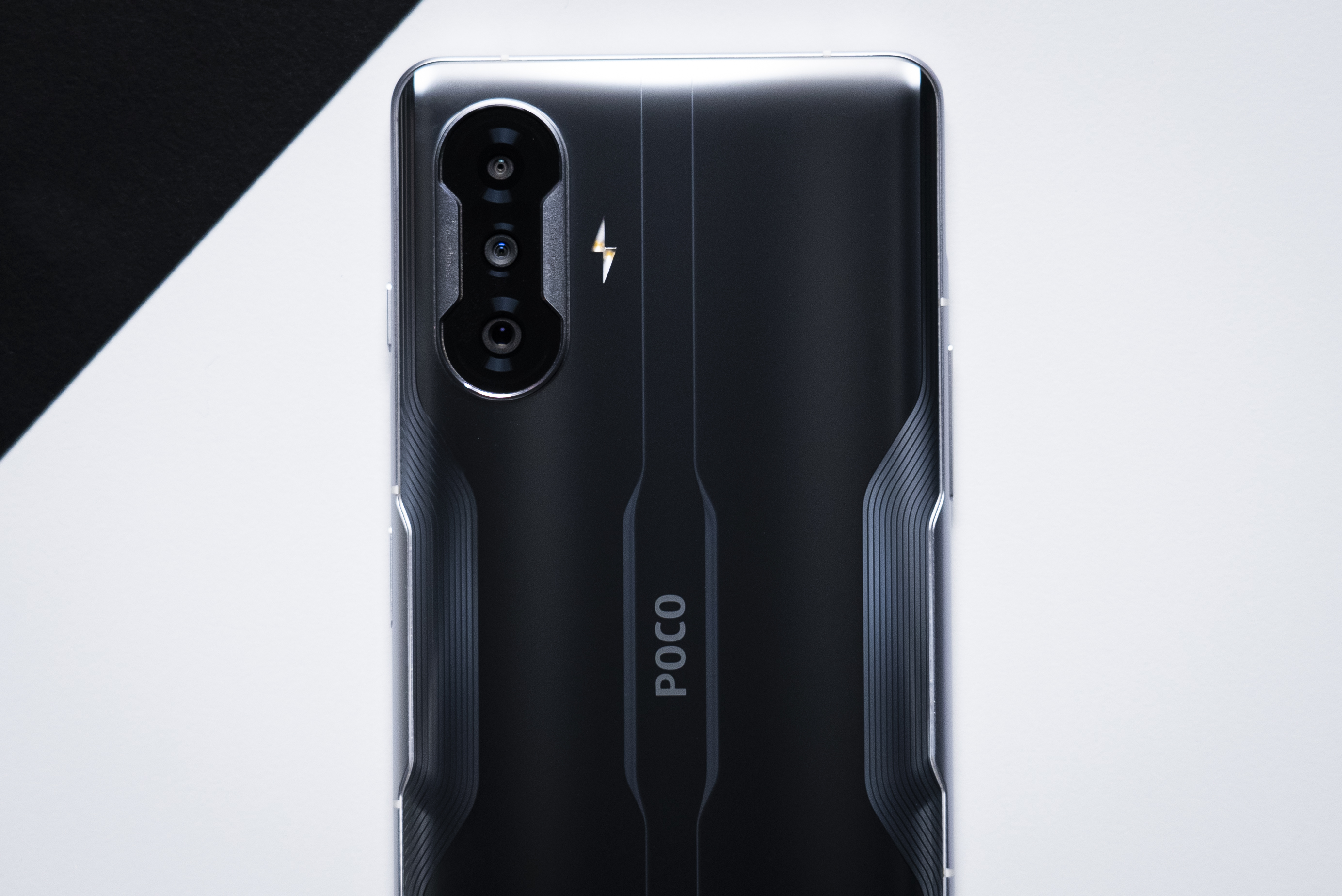 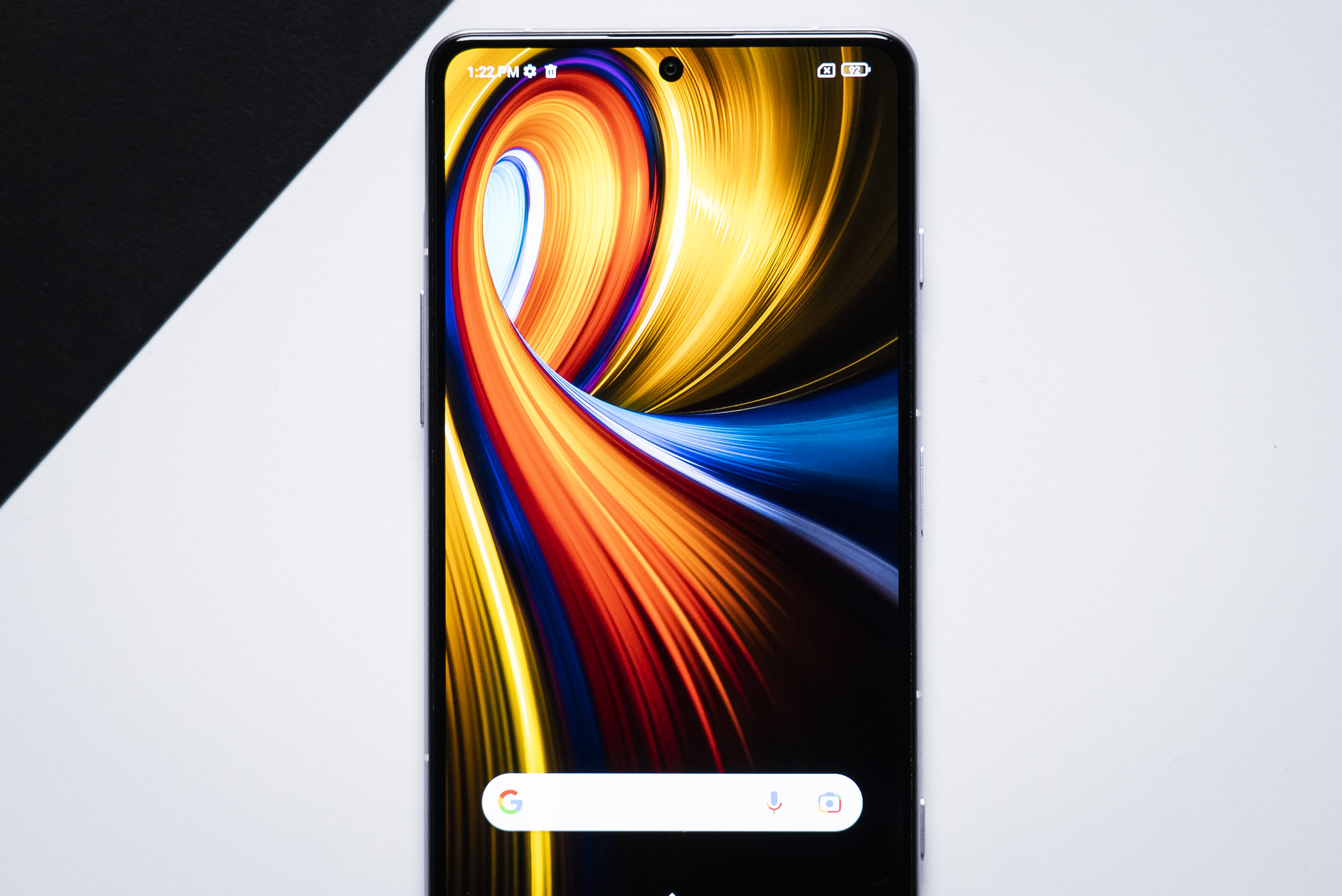 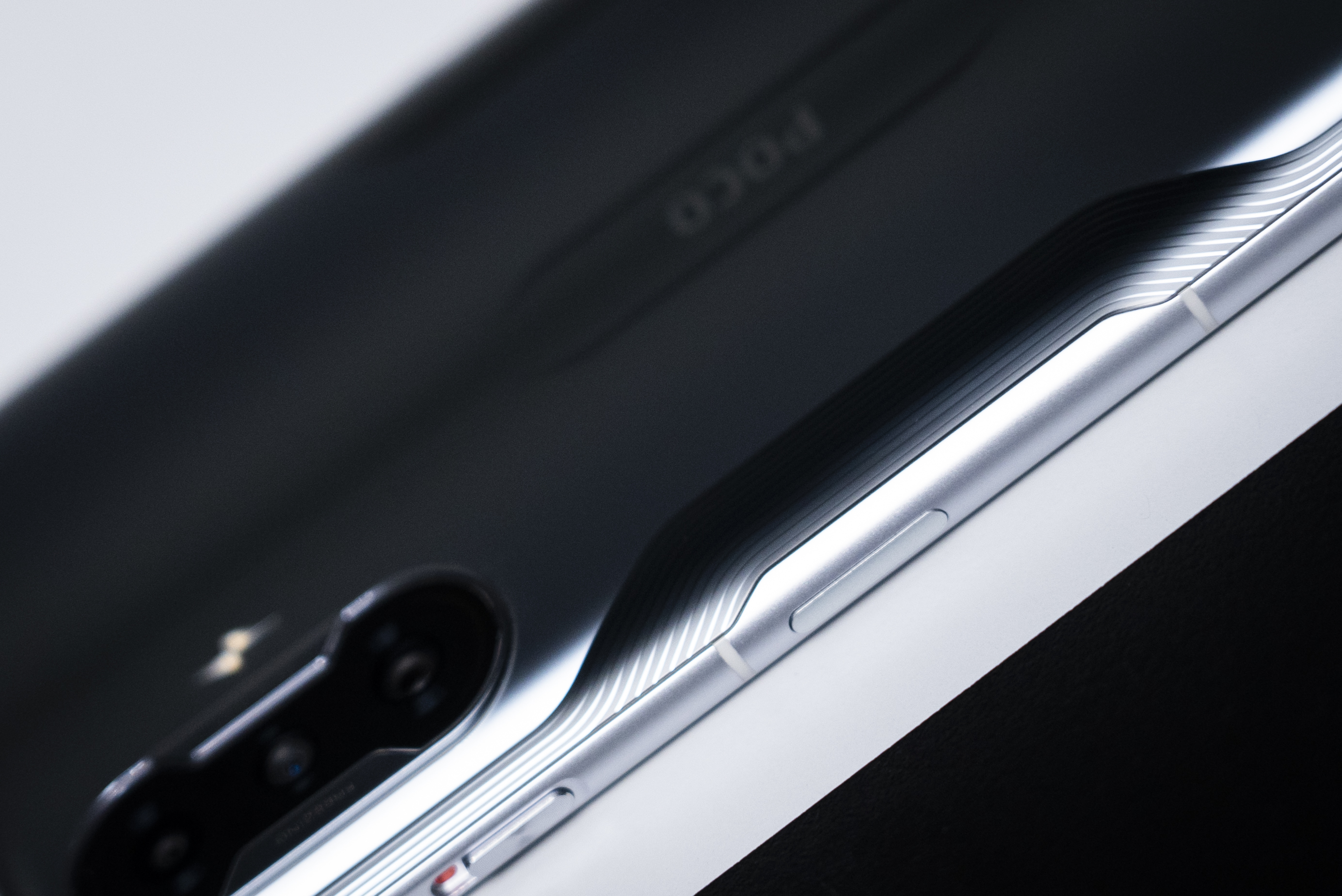 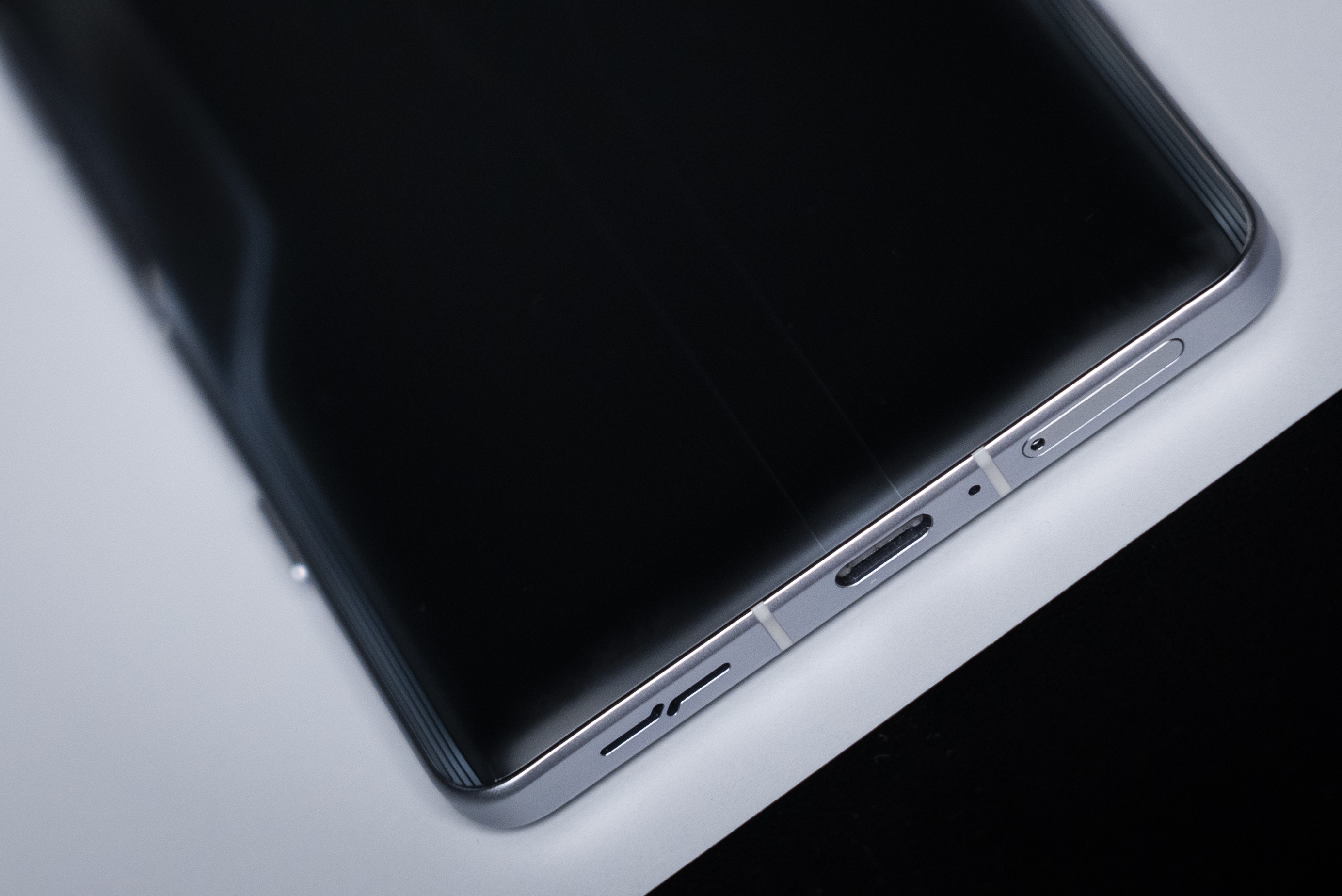 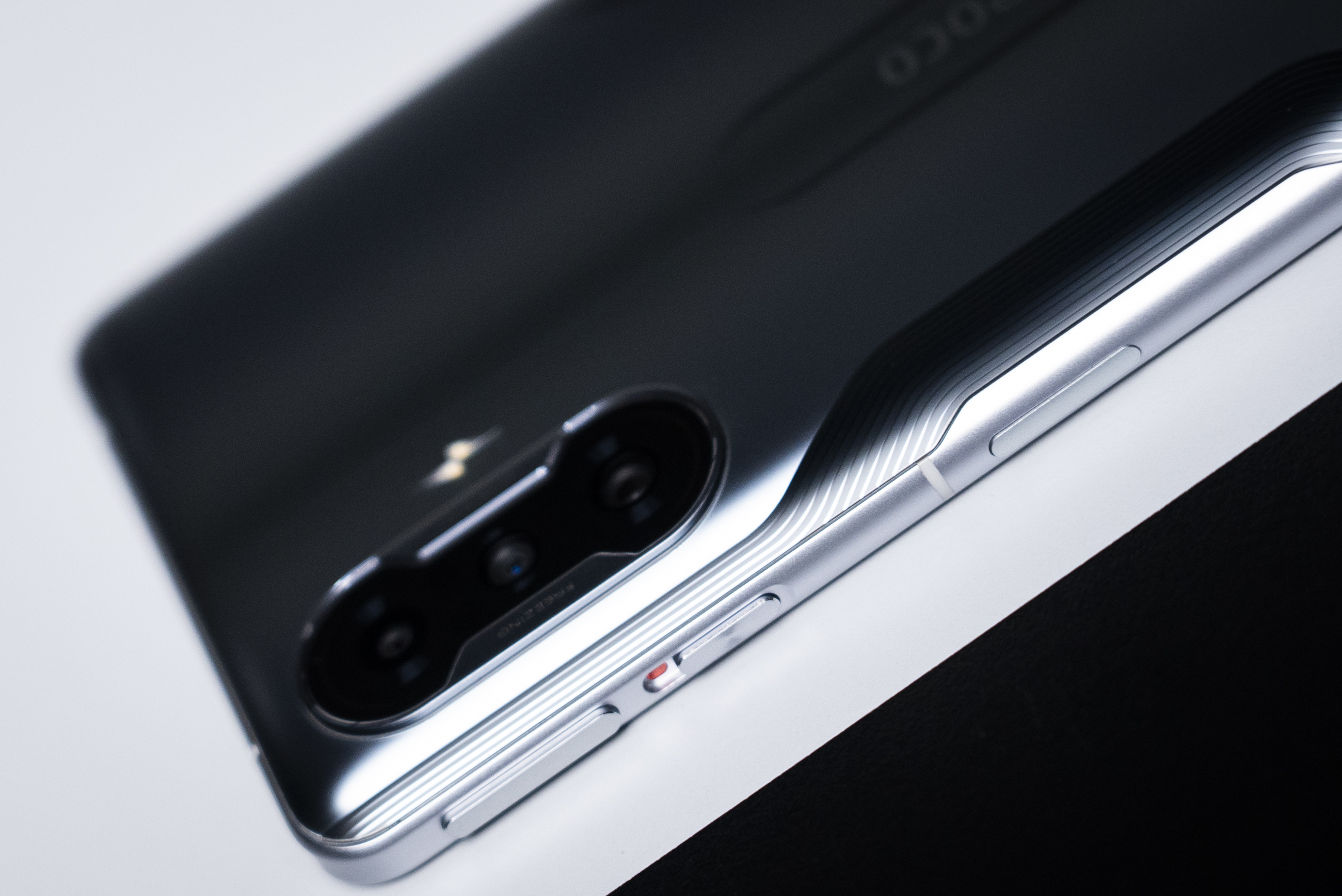 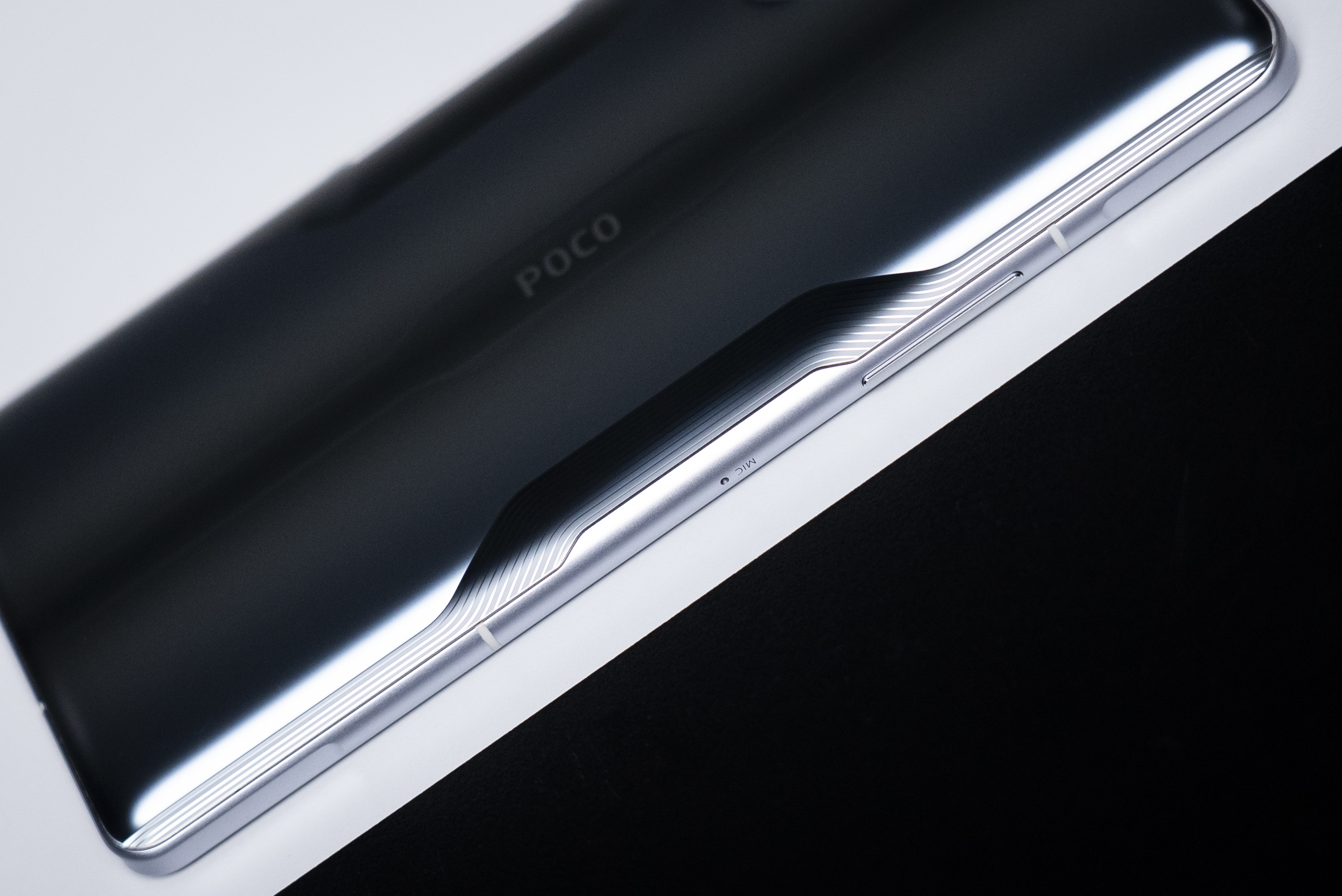 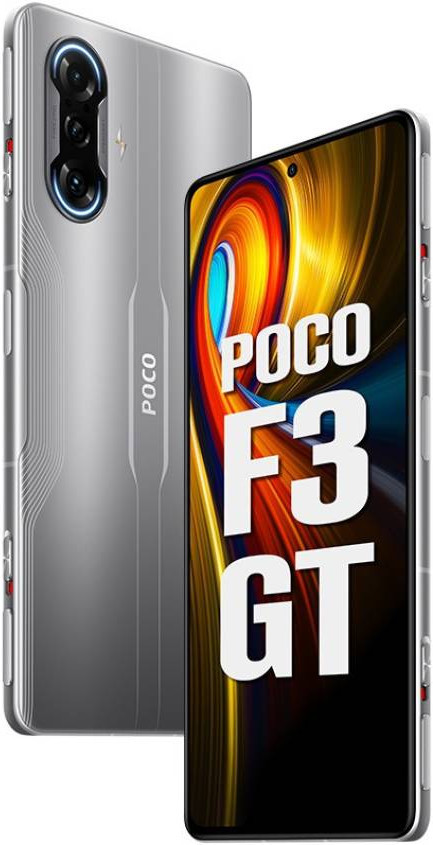 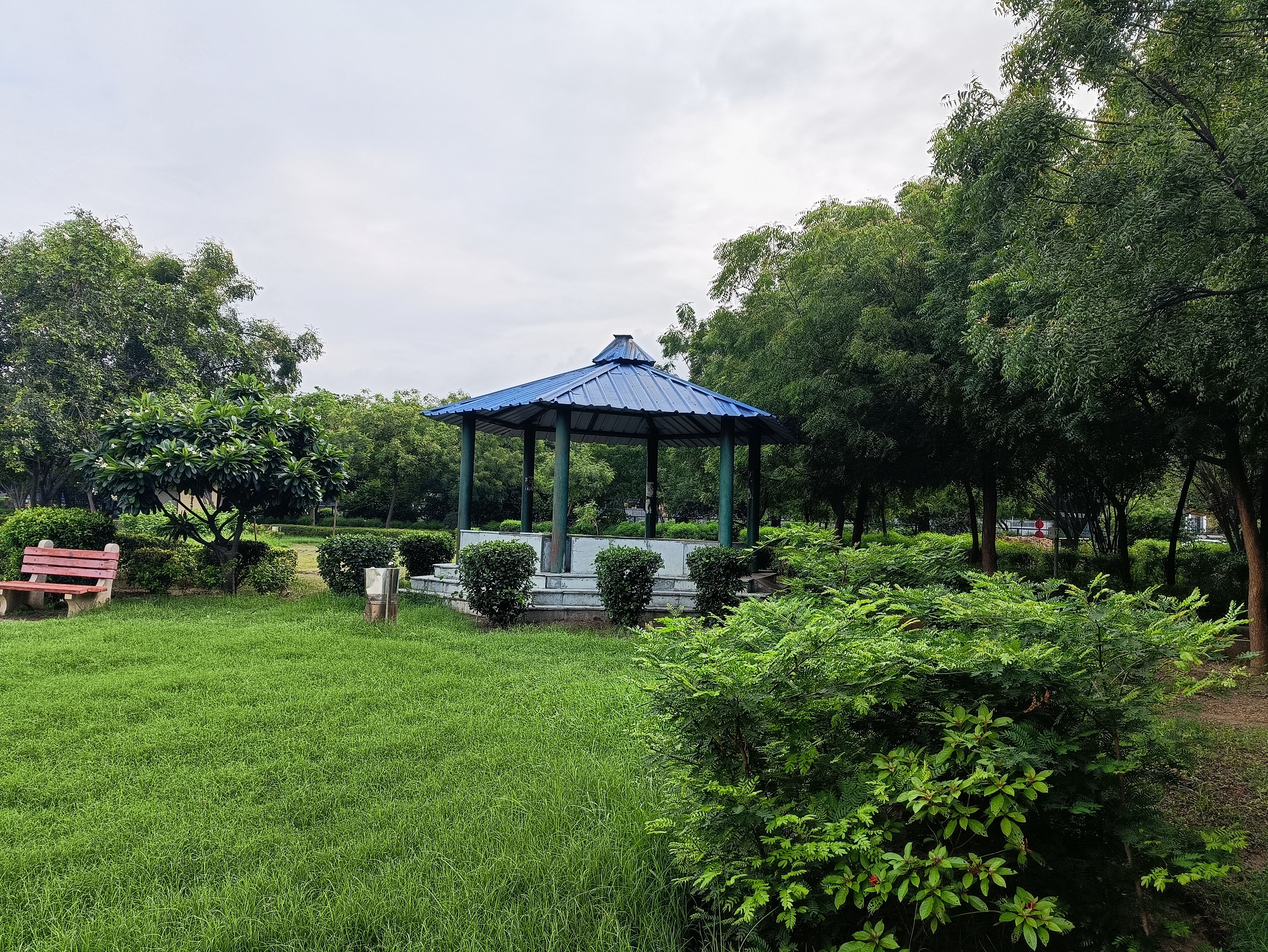 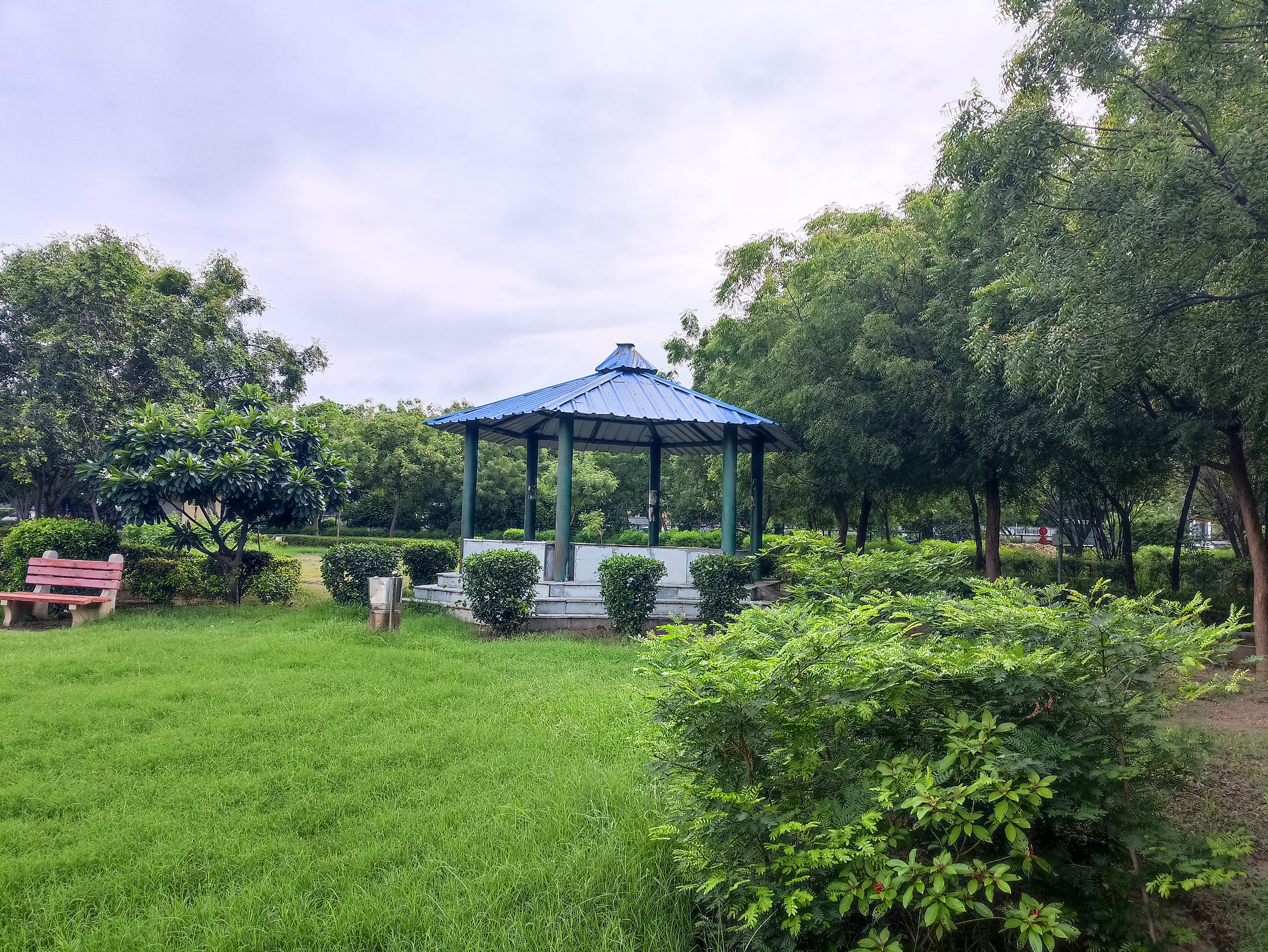 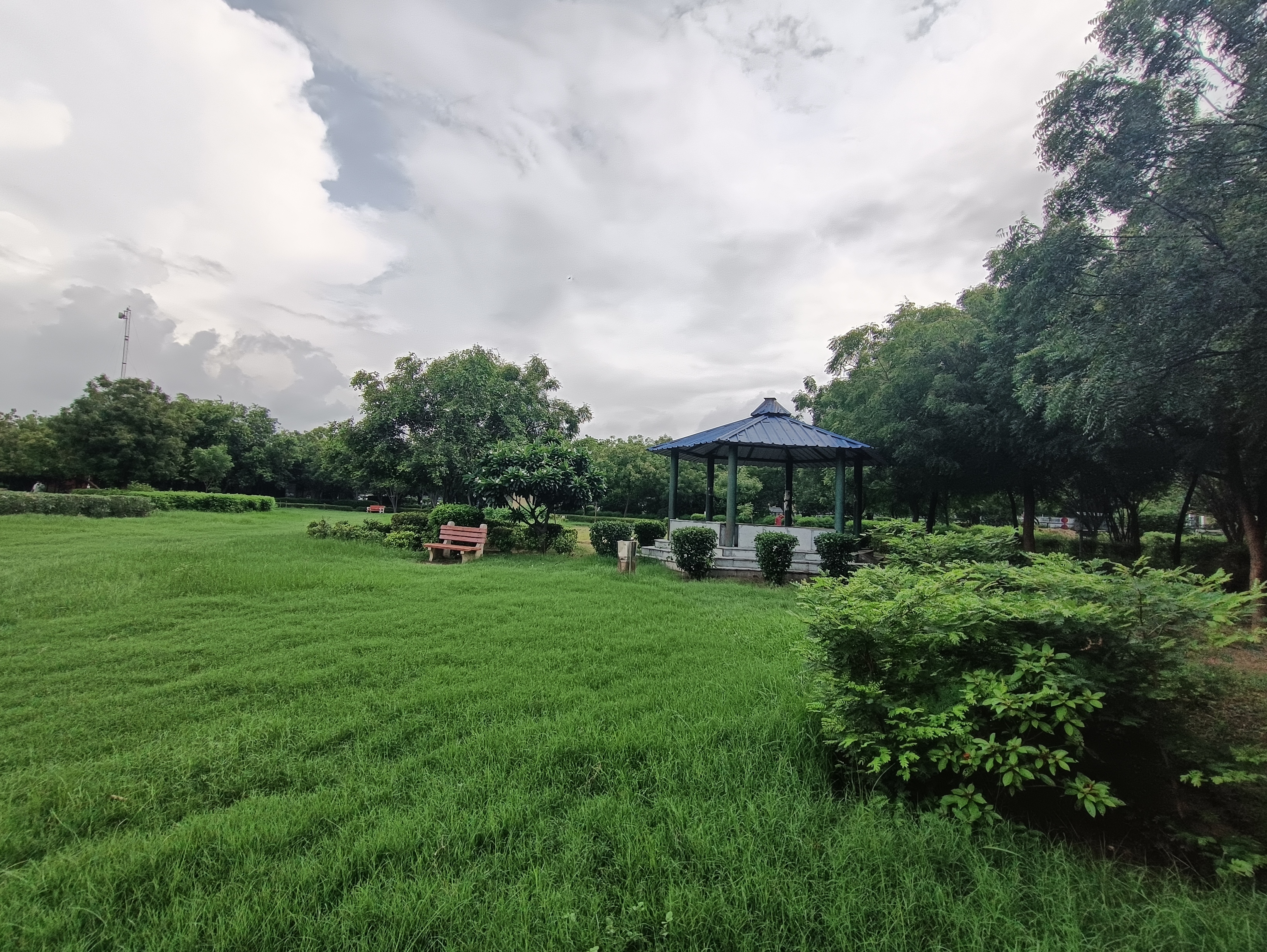 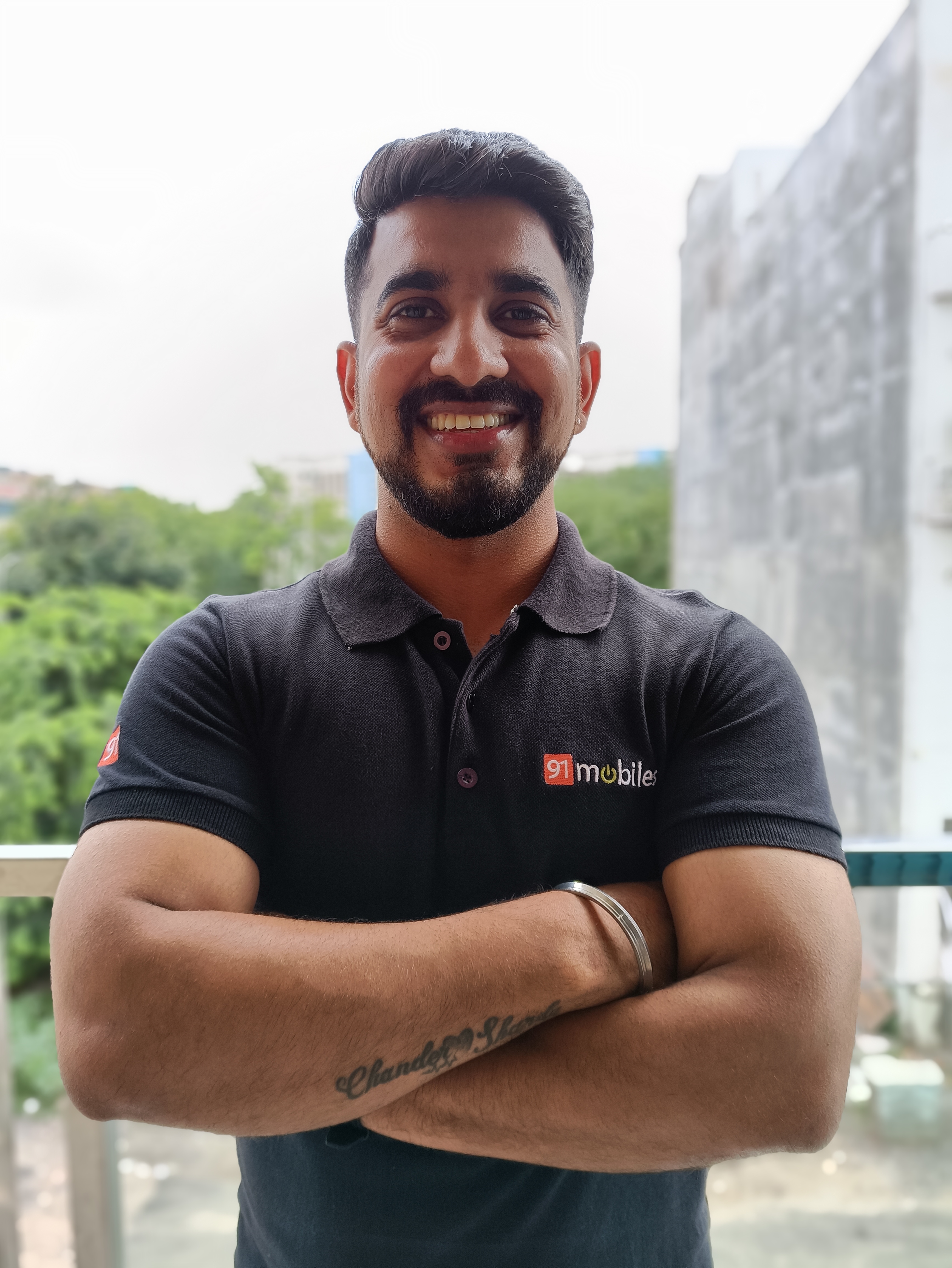 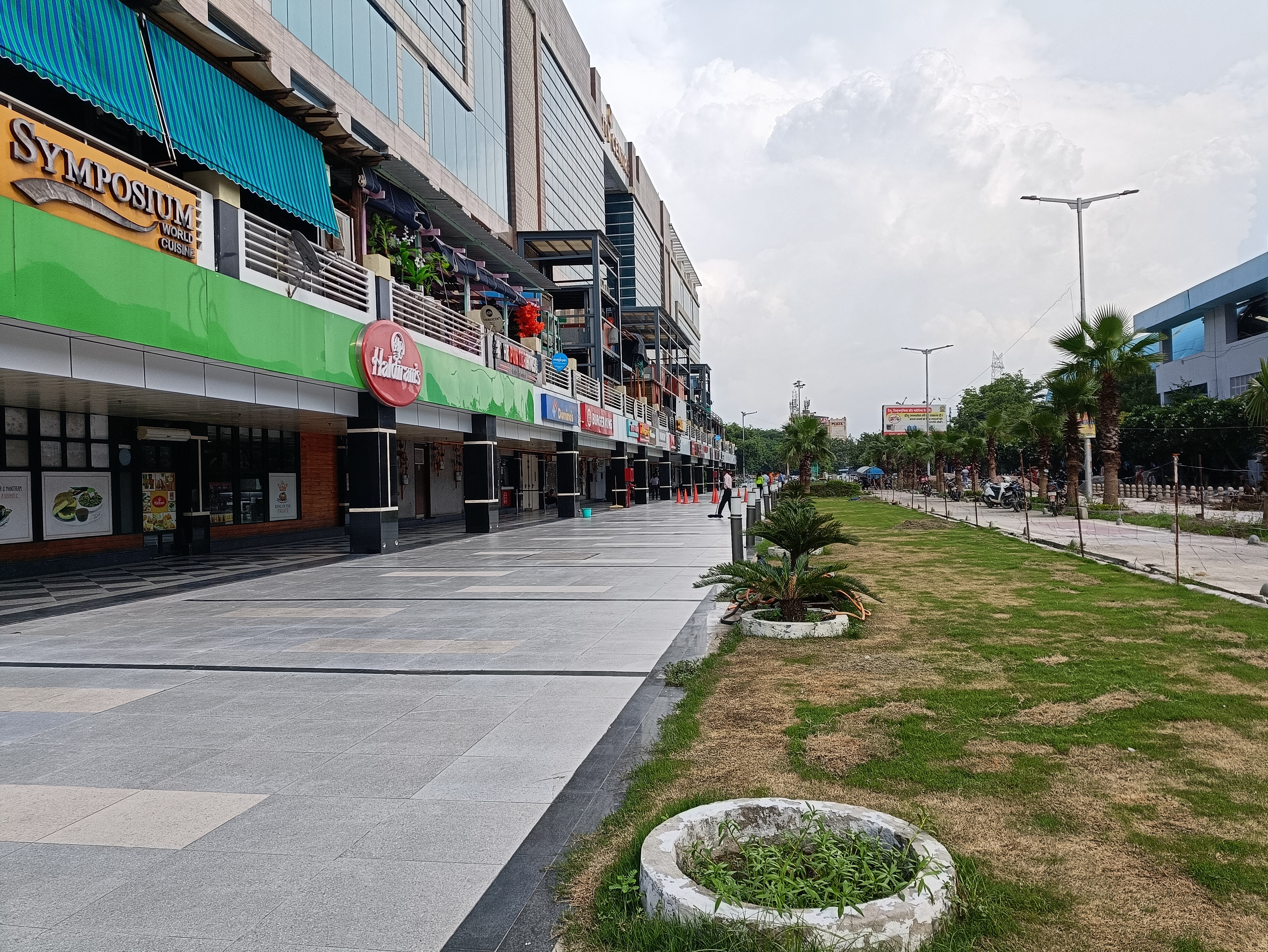 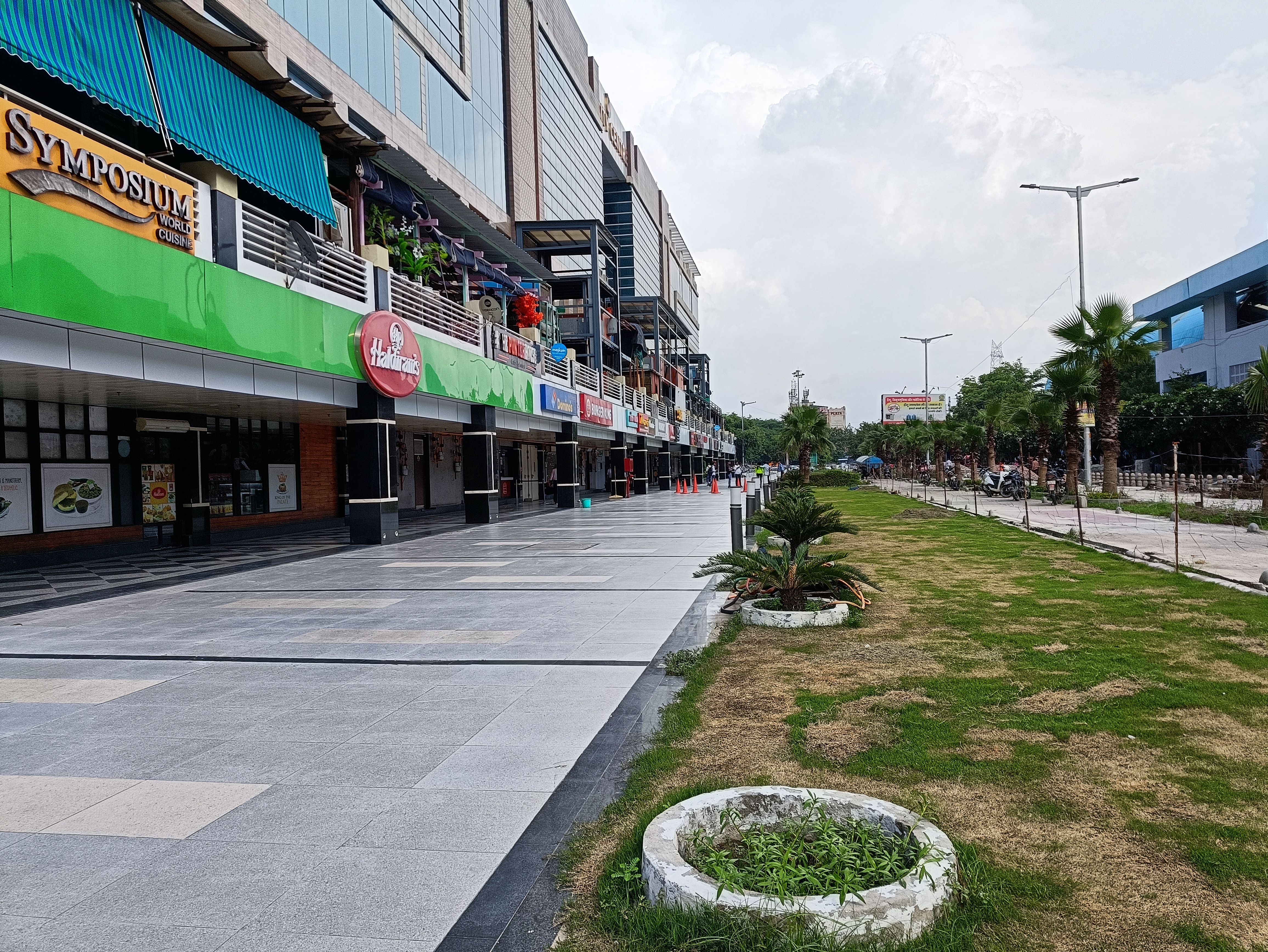 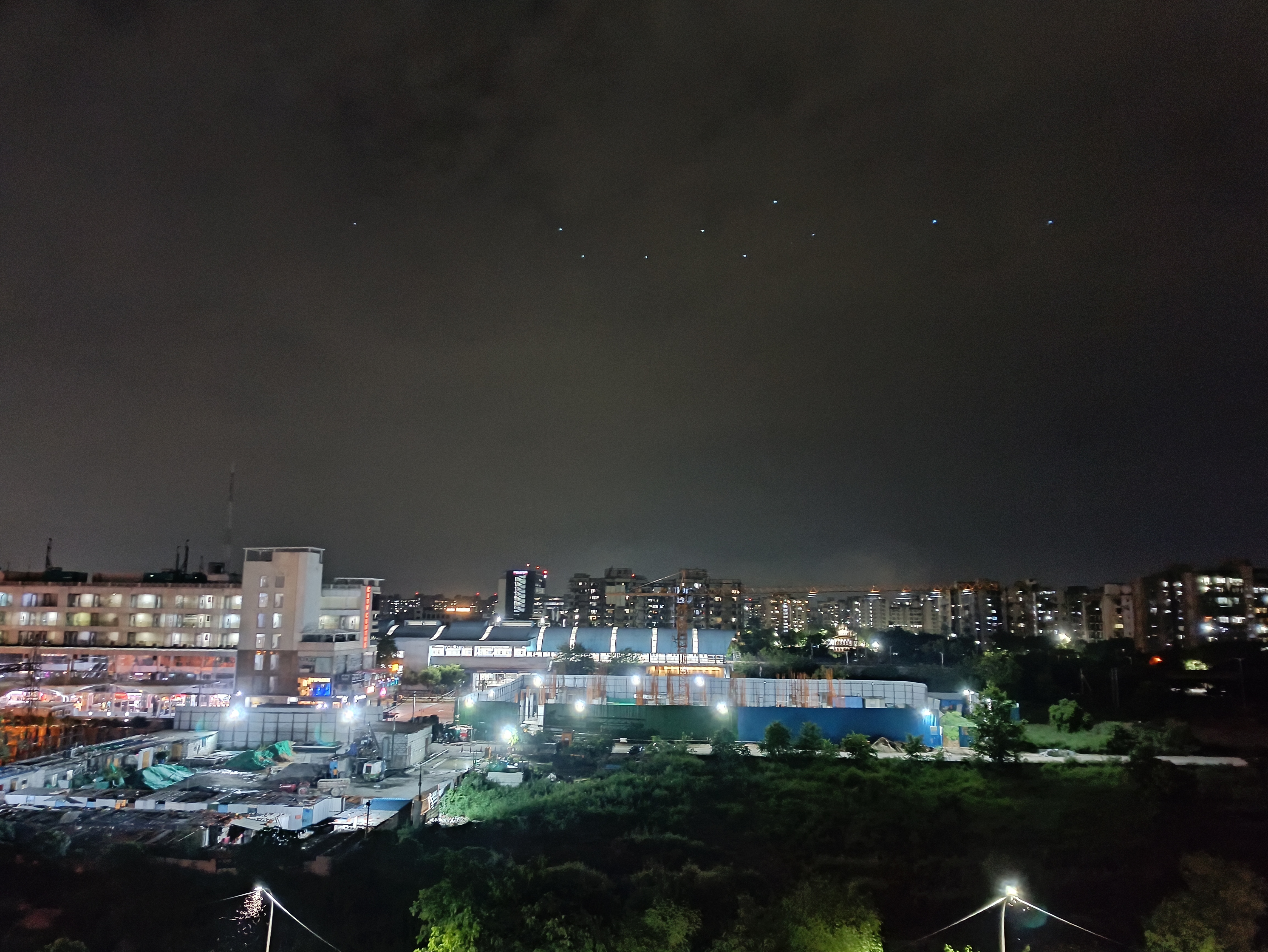 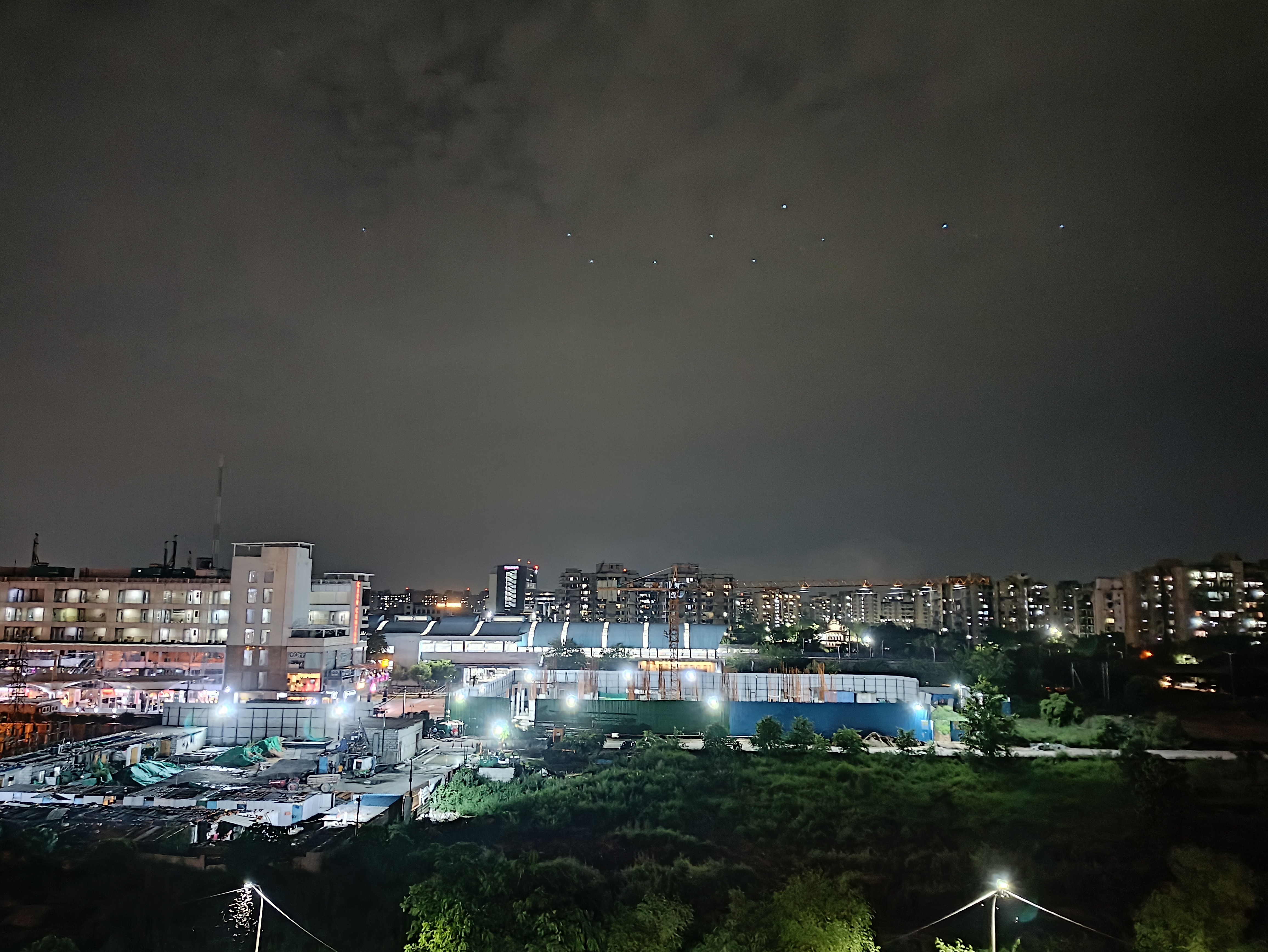 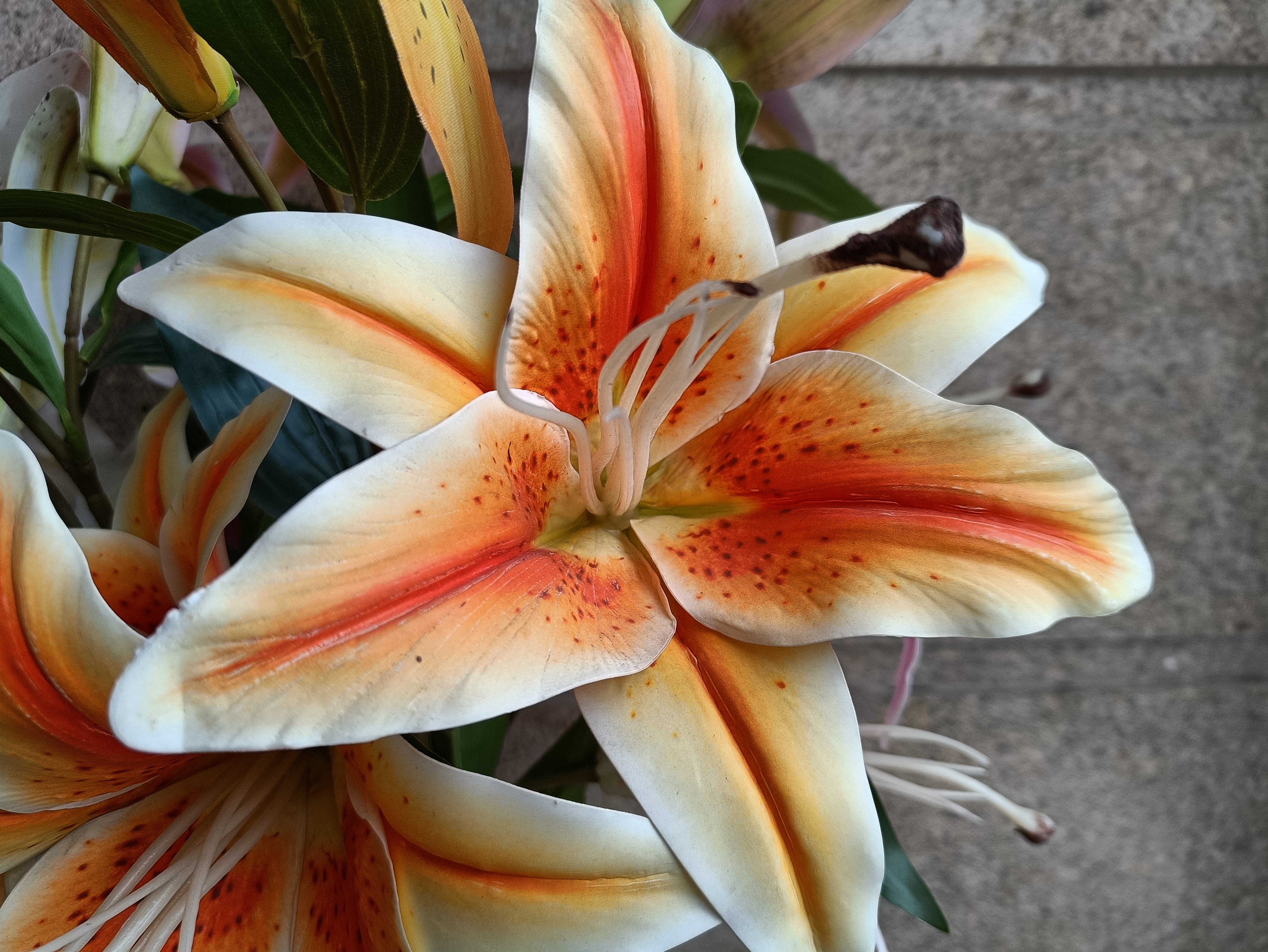 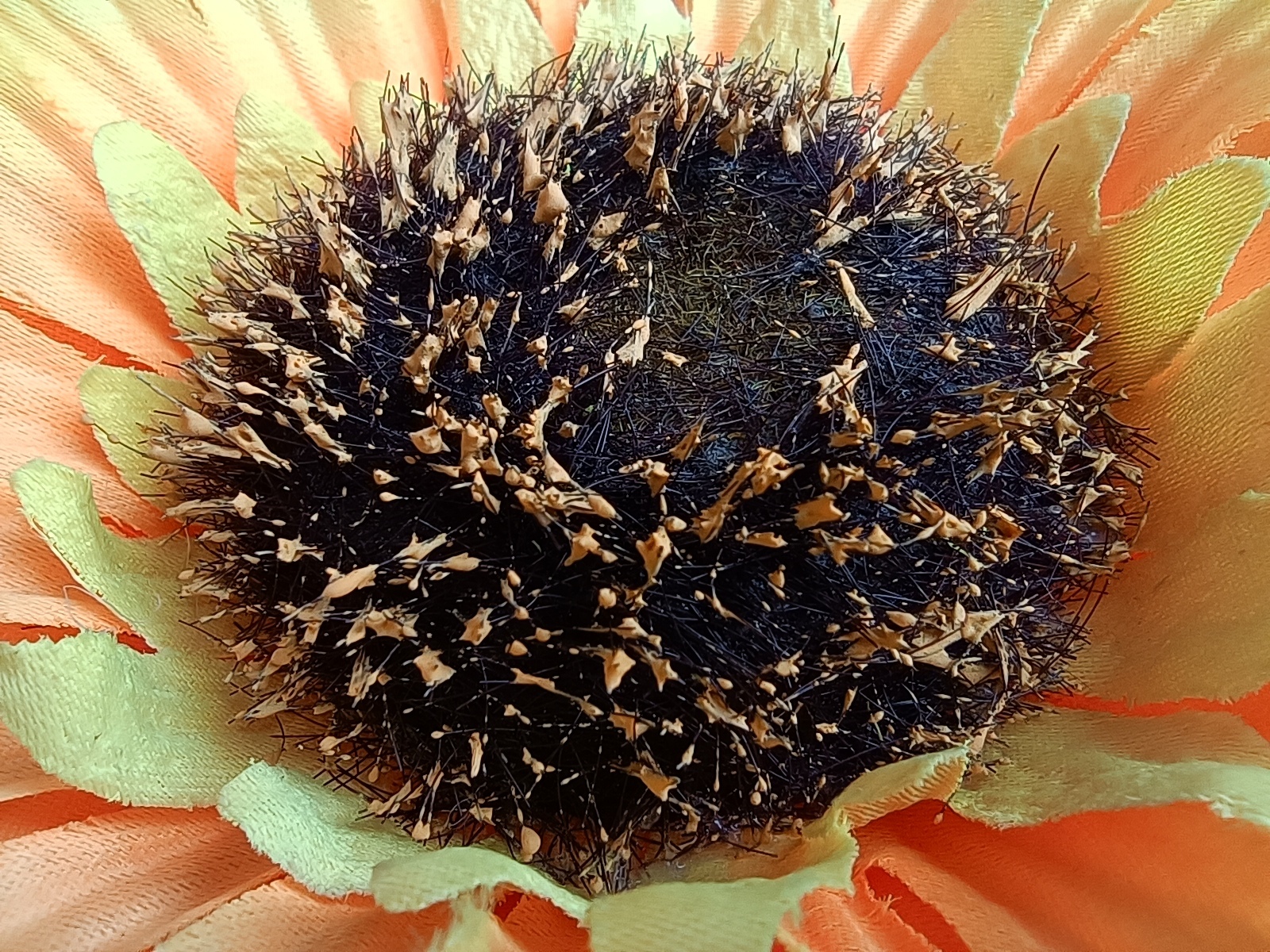 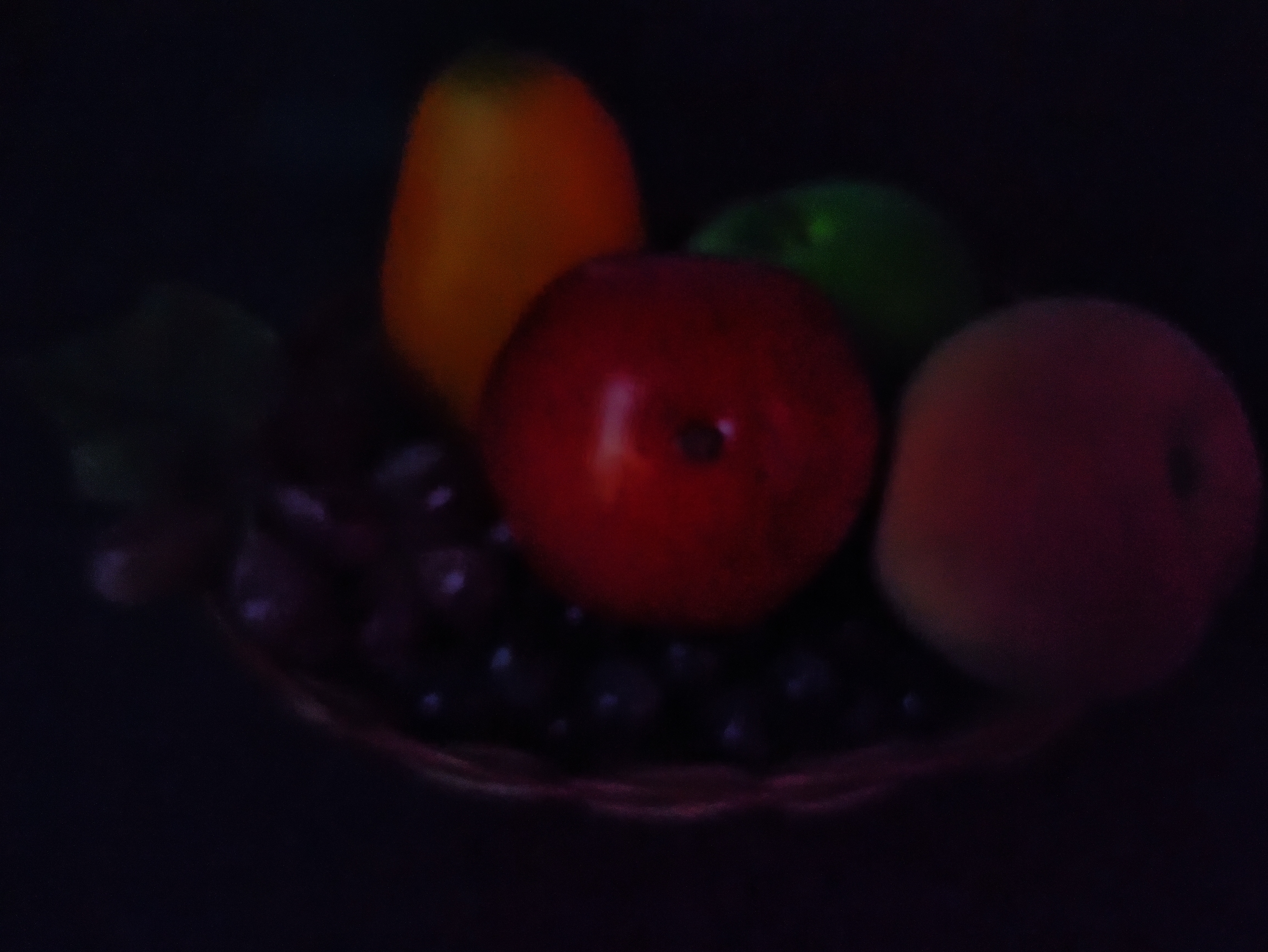 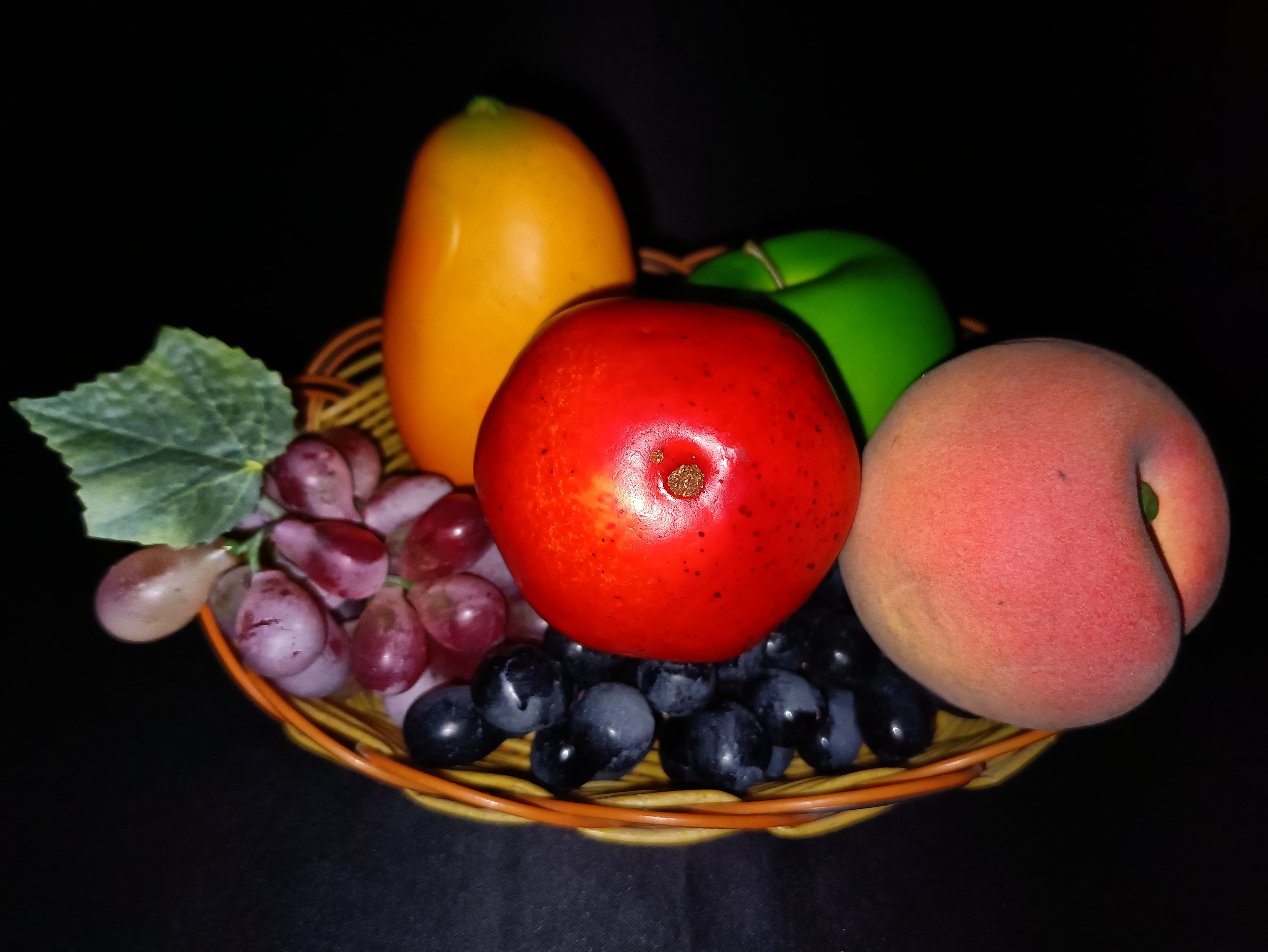 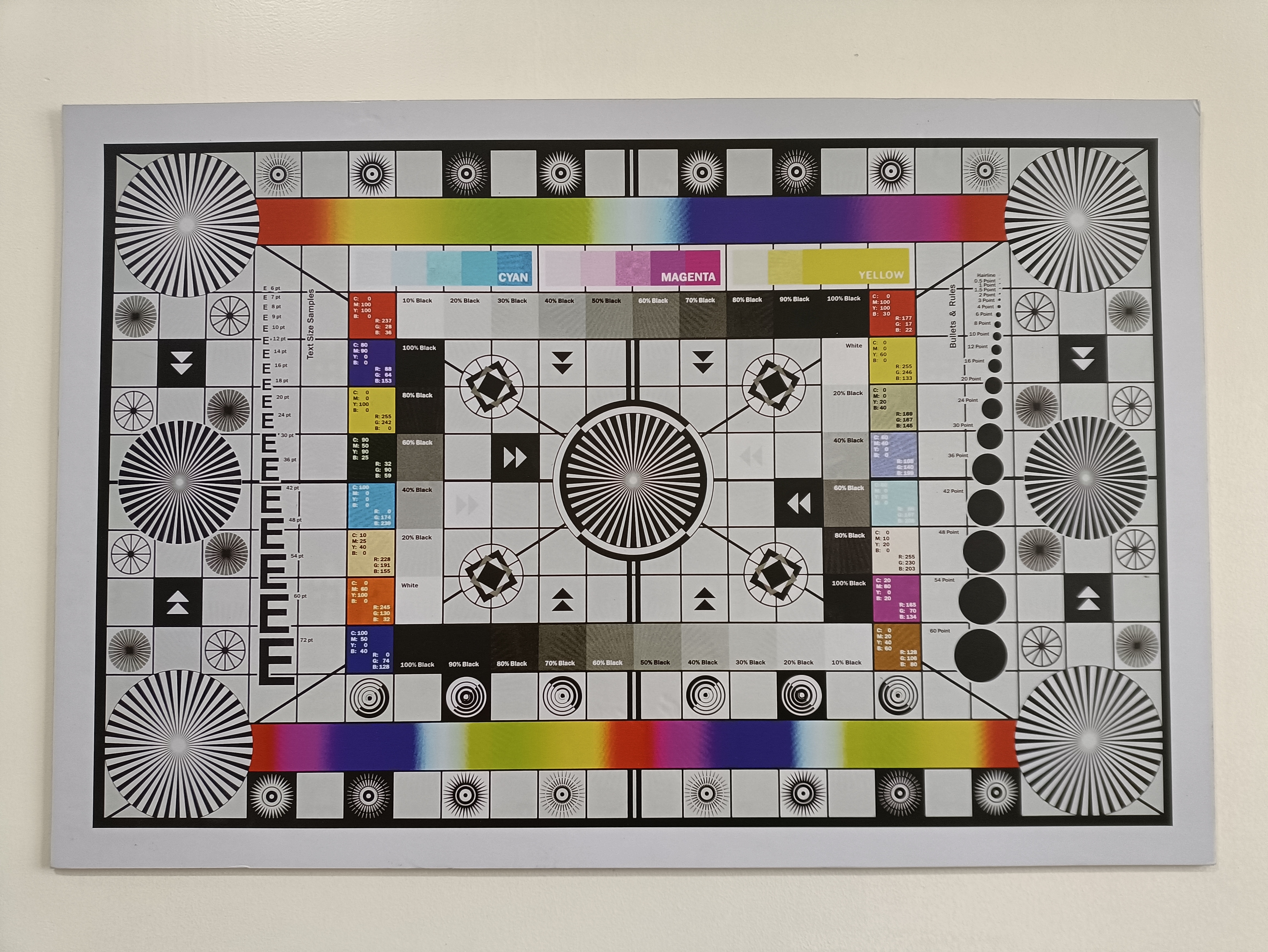 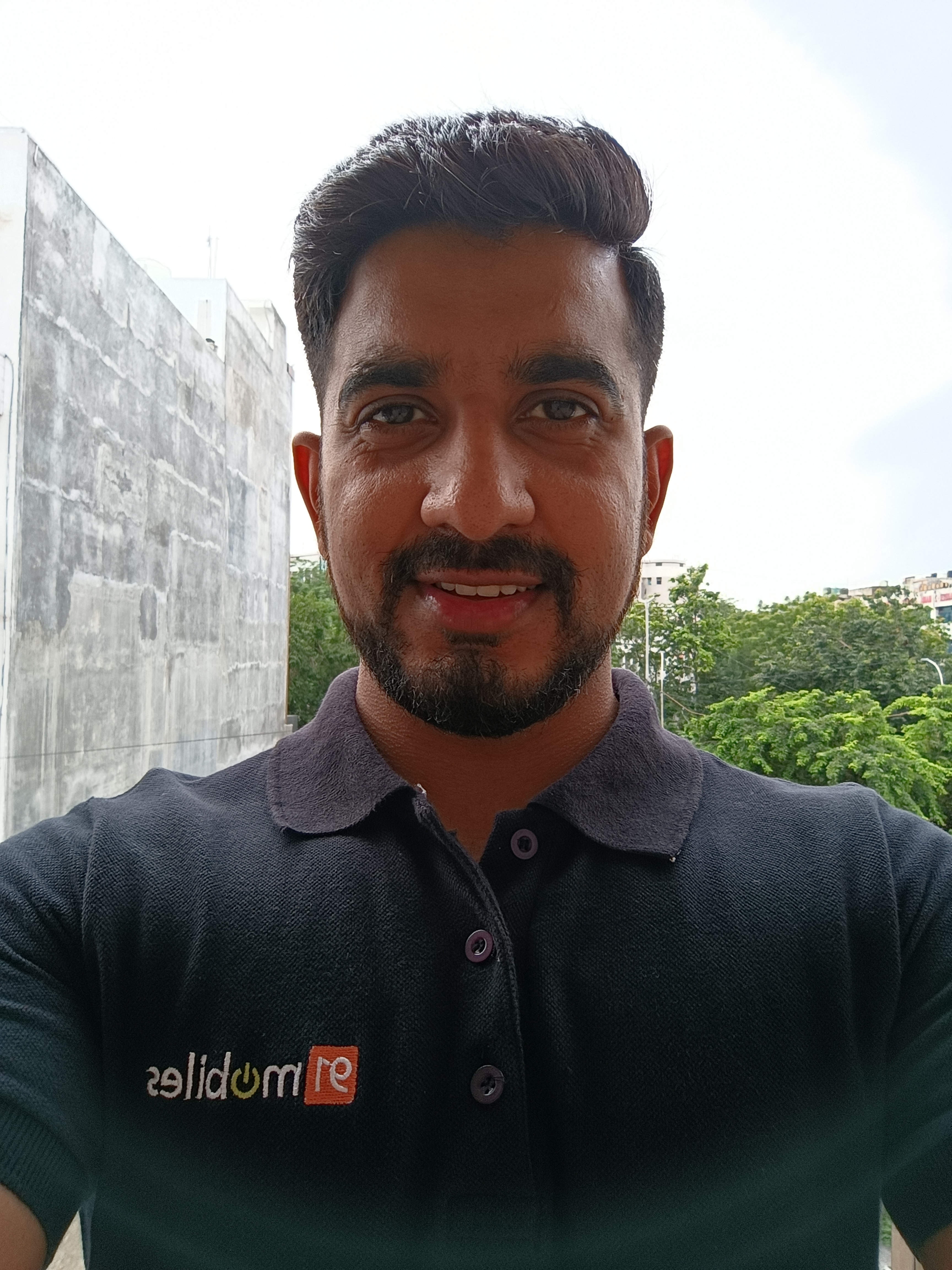 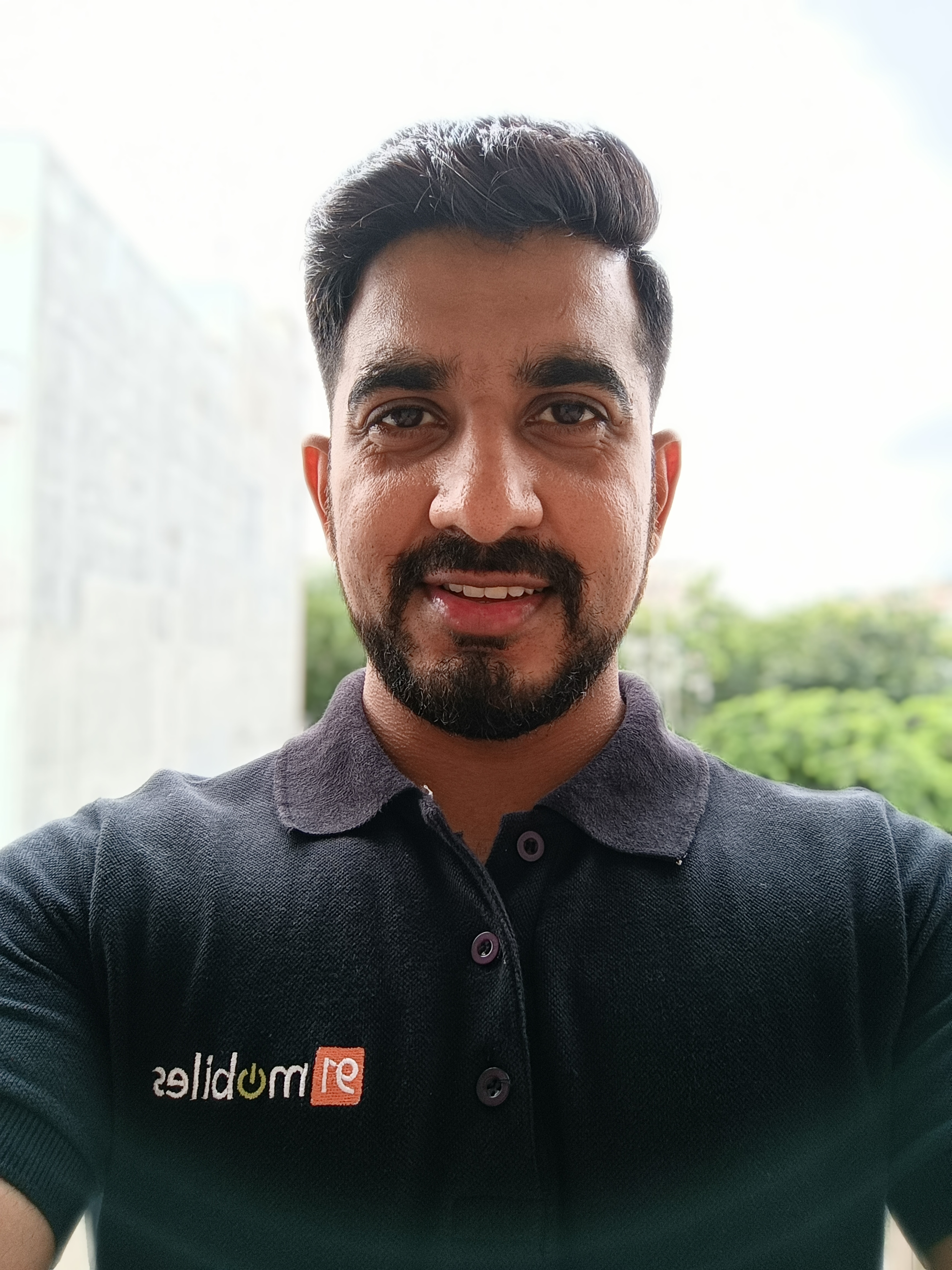 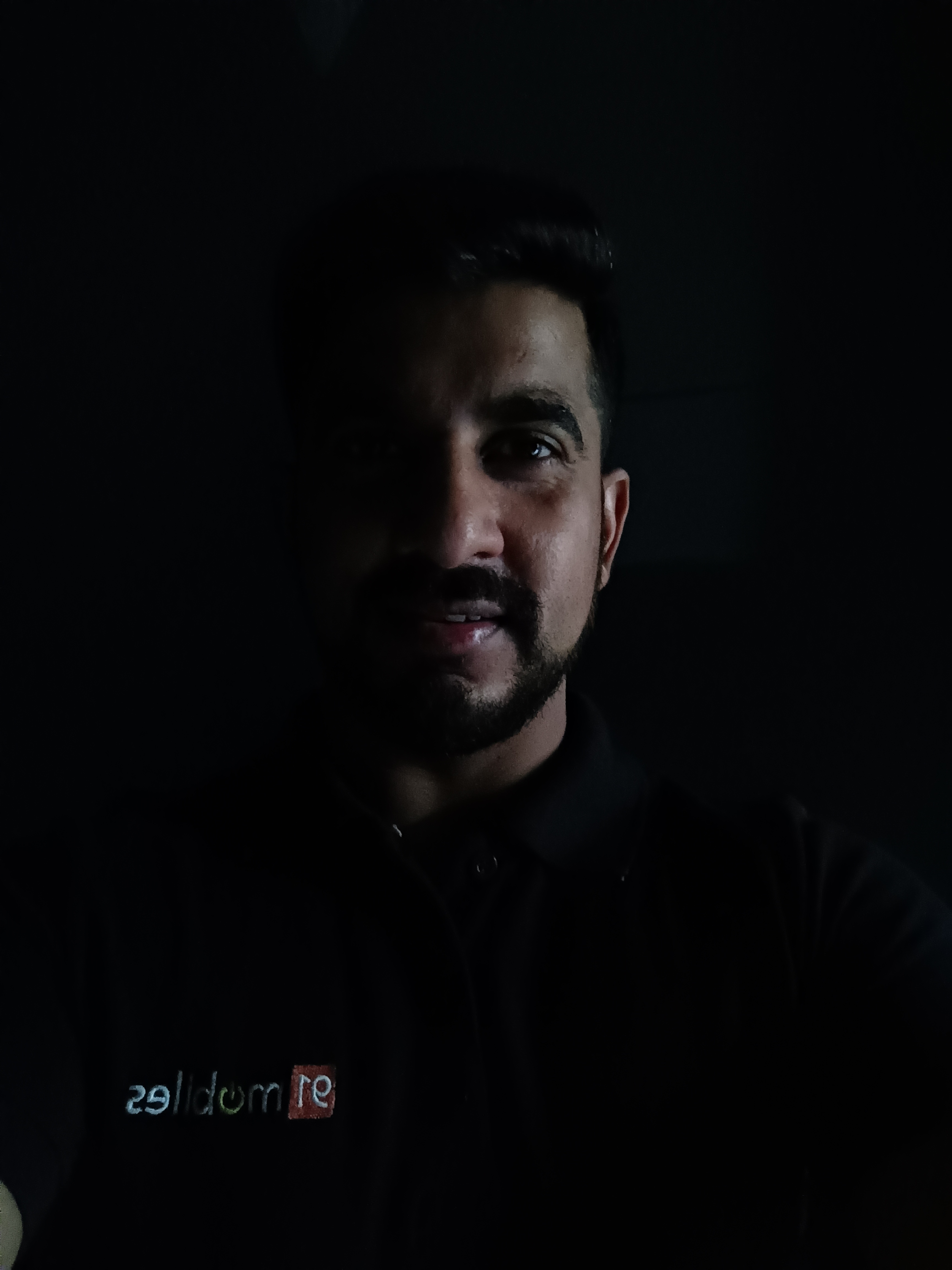 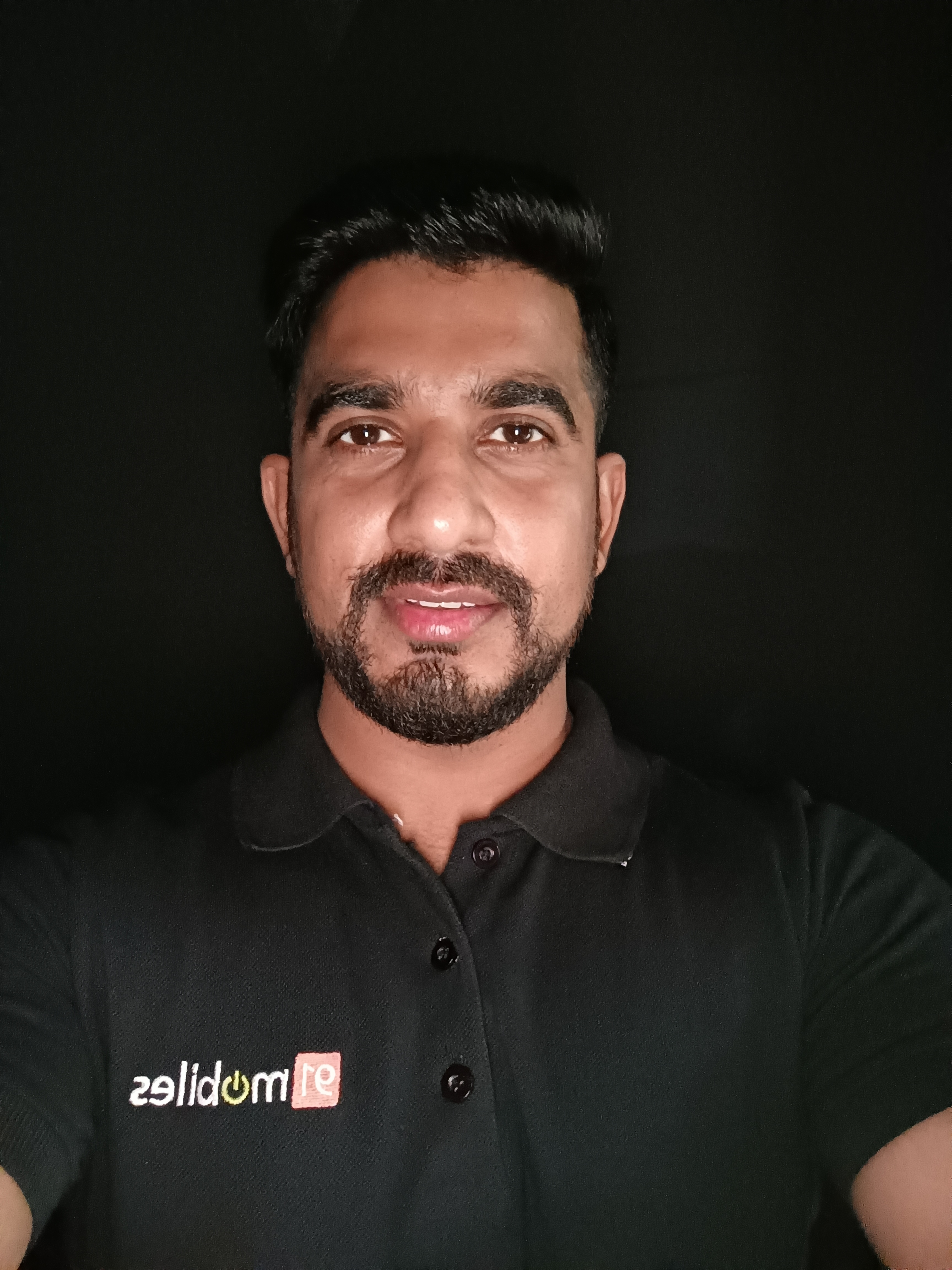