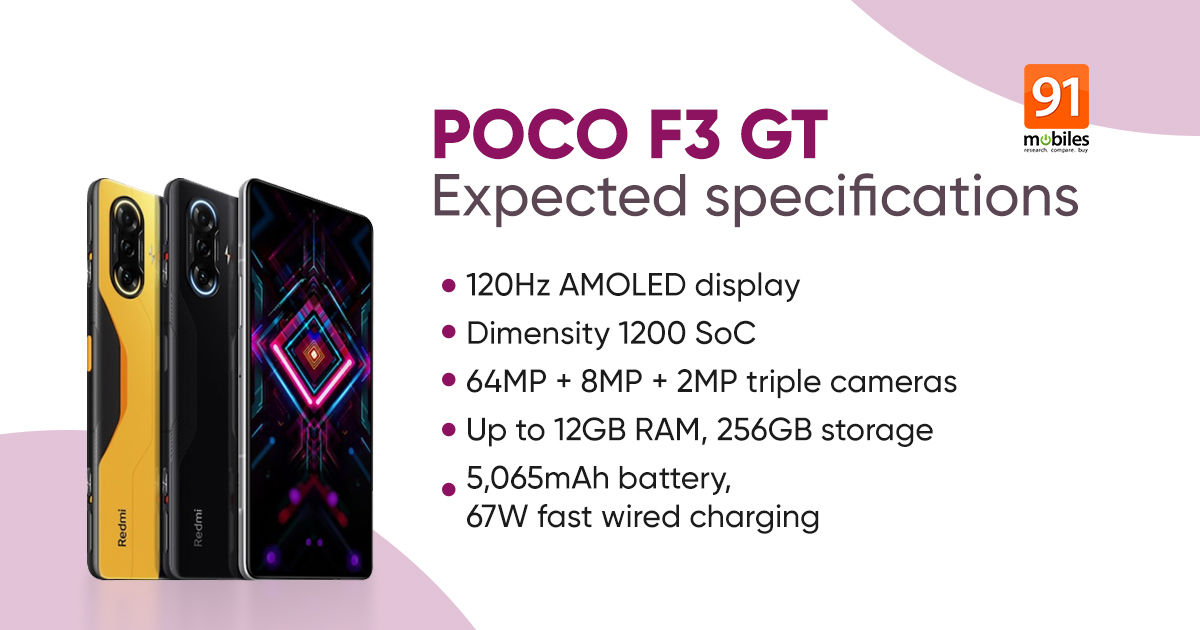 Also read: POCO M2 Reloaded has launched in India, so you can forget about Redmi 9 Prime

Tipster Kacper Skrzypek (@kacskrz) has posted an image of what seems to be the code for the MIUI 12. This code has reference to a smartphone bearing the model number M2104K0I. Along with it, the code also reveals that the marketing name of the M2104K0I will be POCO F3 GT. 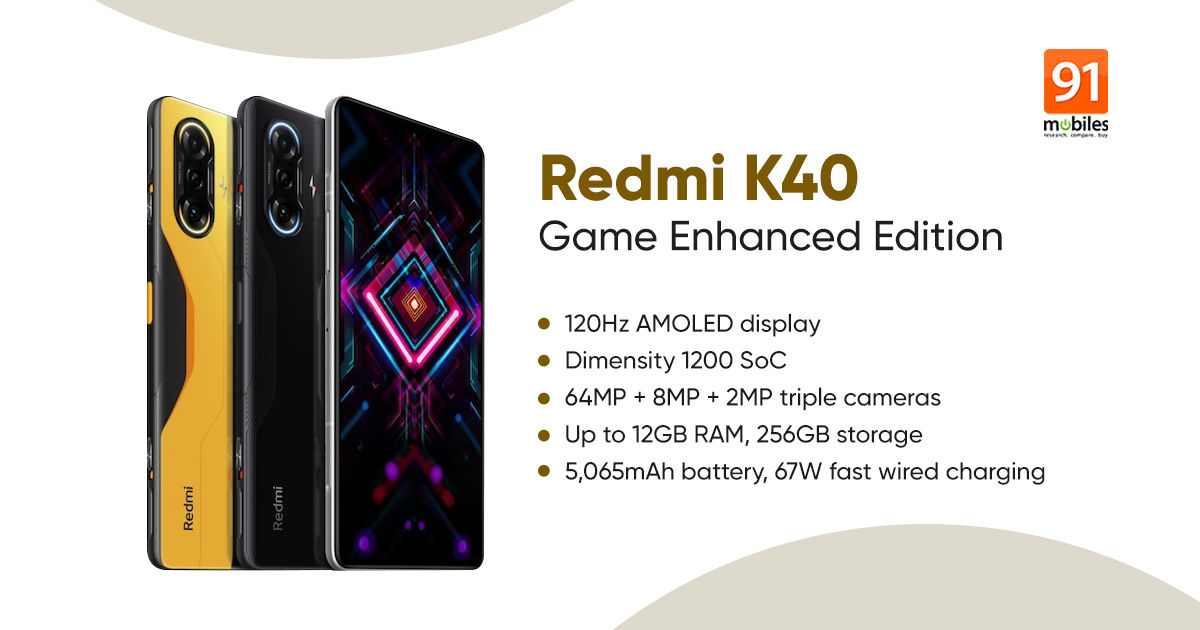 If the POCO F3 GT is indeed the Redmi K40 Game Enhanced Edition, then we already have all its specifications. The POCO F3 GT might feature a 6.67-inch AMOLED display with a 120Hz refresh rate. The smartphone could be powered by the MediaTek Dimensity 1200 SoC and it might feature up to 12GB RAM and 256GB storage.

The POCO F3 GT could have a triple-camera setup at the rear with a 64MP primary camera, an 8MP ultrawide lens, and a 2MP macro sensor. The front-facing camera could be a 16MP unit. We can expect the POCO F3 GT to have a 5,056mAh battery, 67W charging speed, and 5G connectivity.