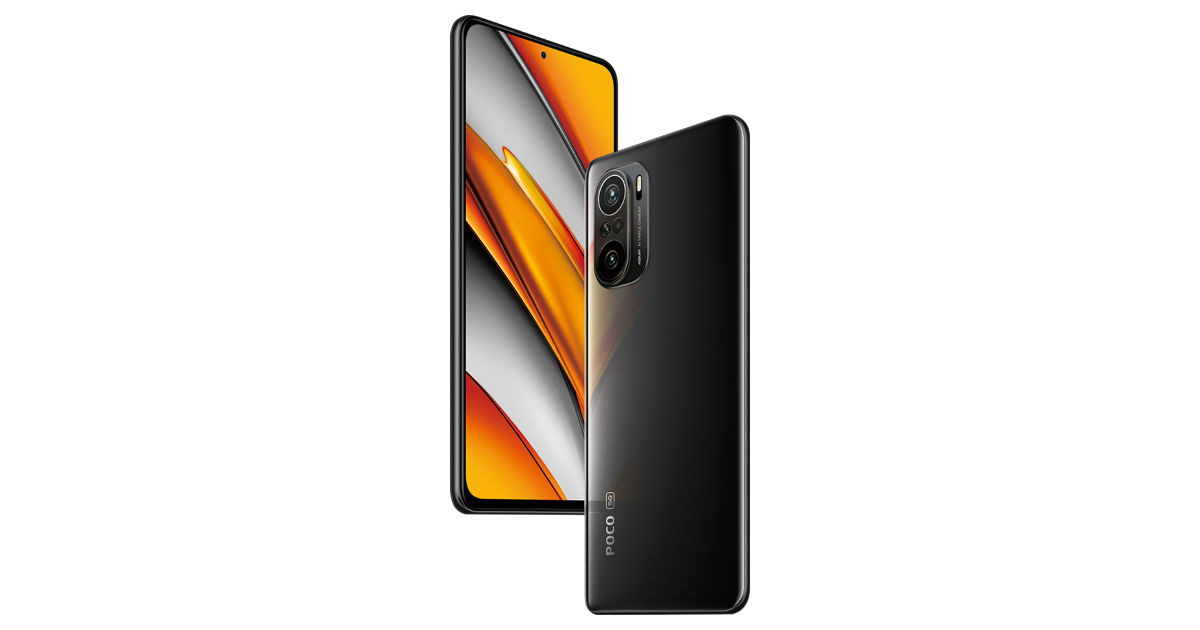 At this point, a ‘true’ POCO F1 successor is yet to arrive in India. While POCO has launched several affordable phones since, including the POCO X3 Pro, none of them has had the same impact as the POCO F1. POCO India Director Anuj Sharma shed some light on what the company could have in store for us via Twitter. It seems that the brand plans to launch a new POCO F-series smartphone in India, which could be the POCO F3 or a completely new device. However, the executive warns that the possible POCO F3 price in India will be higher (compared to the POCO X3 Pro) when launched in India.

It will be a much higher priced device when ready

The POCO India head isn’t clear about the phone he is referring to, but it could be the POCO F3 or a yet-to-be-launched POCO F3 Pro model. To recall, the smartphone launched globally alongside the POCO X3 Pro last month. The brand only brought the POCO X3 Pro to the country and there is no word on the POCO F3 launch date in India yet.

The POCO F3 packs a 6.67-inch AMOLED display with a 120Hz refresh rate. The phone is powered by the Snapdragon 870 chipset coupled with up to 8GB RAM. The POCO phone touts a 48MP triple camera system and a 4,520mAh battery with 33W fast charging. So far, there has been no word on a POCO F3 Pro model, so we suspect that Anuj Sharma is possibly teasing the POCO F3 launch in India. As for the pricing, the POCO F3 starts at around Rs 30,000 globally. This means the phone may be priced over Rs 30,000 in India and it will compete against the OnePlus 9R, which is also powered by the Snapdragon 870 chipset. 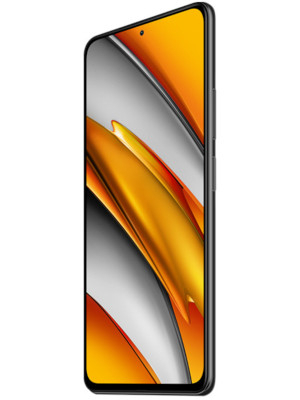 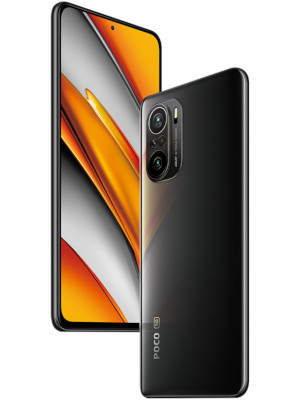 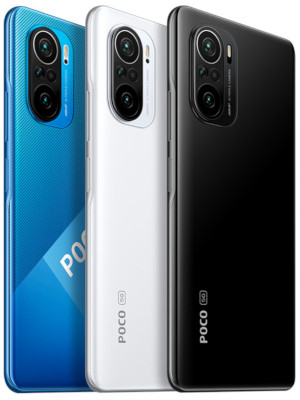