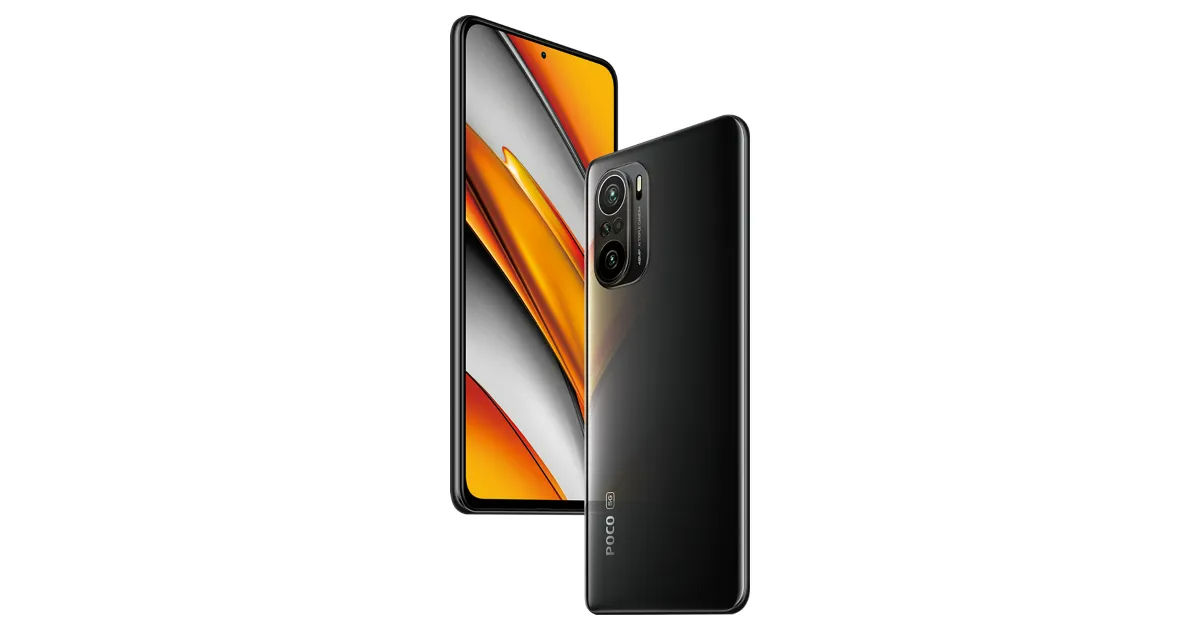 After launching the POCO X4 Pro 5G and POCO M4 Pro last month, Xiaomi’s sub-brand POCO seems to be preparing to launch the F-series flagship, the POCO F4, in the global markets. While the exact launch timeline can’t be speculated at the moment, the handset has appeared on the Geekbench benchmark platform, revealing some key specifications. There are chances of POCO F4 Pro being in the works as well but for today, we’ll just talk about the vanilla POCO F4. The Geekbench listing, as spotted by MySmartPrice, reveals the chipset, Android version, and RAM configuration. 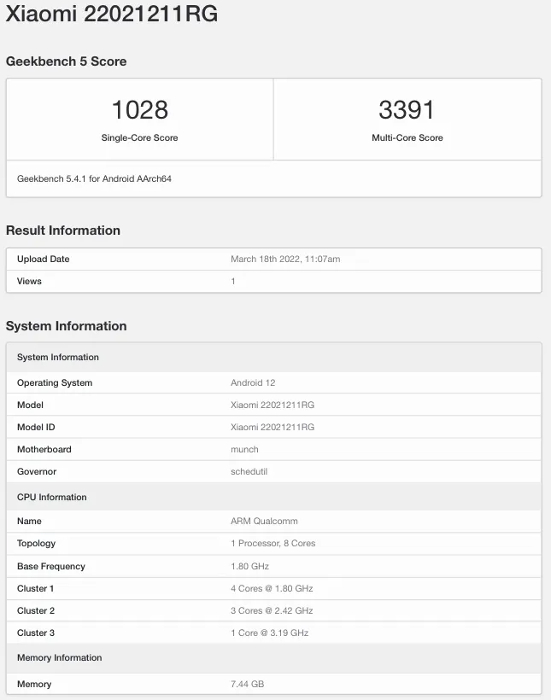 POCO F4 has appeared on Geekbench with the model number 22021211RG. The listing shows it will come with Android 12 OS (which could have MIUI 13 custom skin on top) and 8GB RAM, but there could be other options at launch. The motherboard section is mentioned as ‘munch, which could be associated with the Qualcomm Snapdragon 870 and has a peak clock speed of 3.19GHz. It has managed to score 1028 in the single-core round and 3391 in the multi-core segment.

Interestingly, the Redmi K40S that launched alongside the Redmi K50 series in China also has the codename ‘munch’. This brings us to believe the POCO F4 could be a rebrand of the Redmi K40S for global markets but it’s too early to tell for certain.

In case the POCO F4 is a rebrand of the Redmi K40S, it is expected to come with a 6.67-inch Full HD+ AMOLED display paired with a 120Hz refresh rate, HDR10+, Dolby Vision, and 1300 nits brightness. Connectivity options include 5G, 4G LTE, Bluetooth, Wi-Fi 6, NFC, GPS, and a USB Type-C port for charging and data sync.

The POCO F4 could have a triple-camera setup on the back, comprising of a 48MP main camera, an 8MP ultrawide camera, and a 2MP macro camera. The device will have a 20MP snapper on the front for selfies and video chats. The handset could pack a 4,500mAh battery with 67W fast charging support. The POCO phone may house a side-mounted fingerprint scanner and weighs about 195 grams. 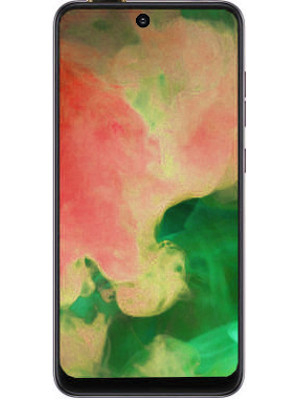 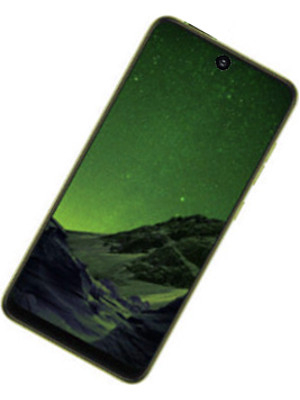 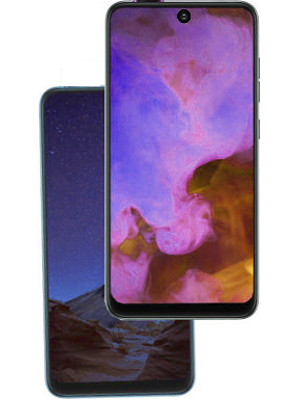