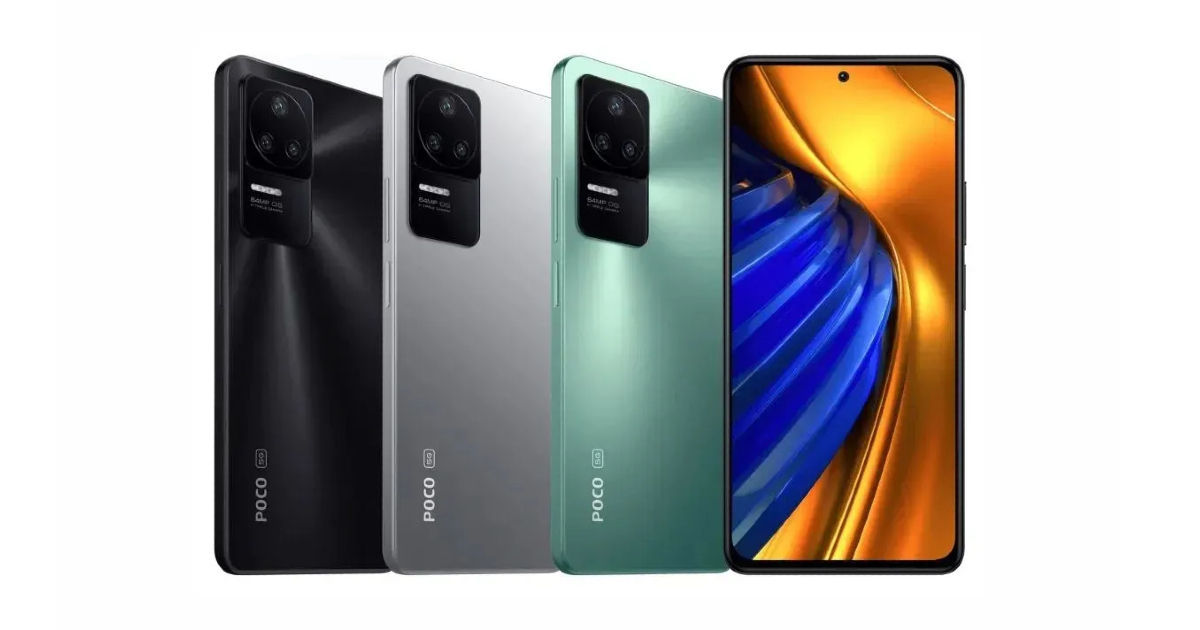 POCO F4 is the company’s current premium flagship offering that comes with Snapdragon 870 SoC, 64MP primary camera with OIS, and a 120Hz AMOLED display. Now, it appears that the POCO F5 launch is around the corner. The global and Indian variants of the POCO smartphone with model numbers 23013RK75G and 23013PC75I have appeared on the IMEI database. Folks at Xiaomiui claim the phone could be the POCO F4 successor.

The report claims the POCO F5 is internally codenamed Mondrain and is tipped to be a part of the Redmi K60 series in China. According to the leaked information, the POCO F5 will be the first POCO smartphone with a 2K resolution AMOLED display, a 120Hz refresh rate, and 1000nits peak brightness.

A new POCO phone with the model numbers 23013RK75G and 23013PC75I have appeared on the IMEI database. It is believed the phone in question could be the POCO F5 and might be a rebrand of the Redmi K60 series phone. The handset is expected to come with a 2K AMOLED display with a 120Hz refresh rate, 1000nits peak brightness and be powered by the Qualcomm Snapdragon 8+ Gen1 processor.

That’s pretty everything we know about the POCO F5 at the moment but since it started appearing online we hop to learn more information soon. 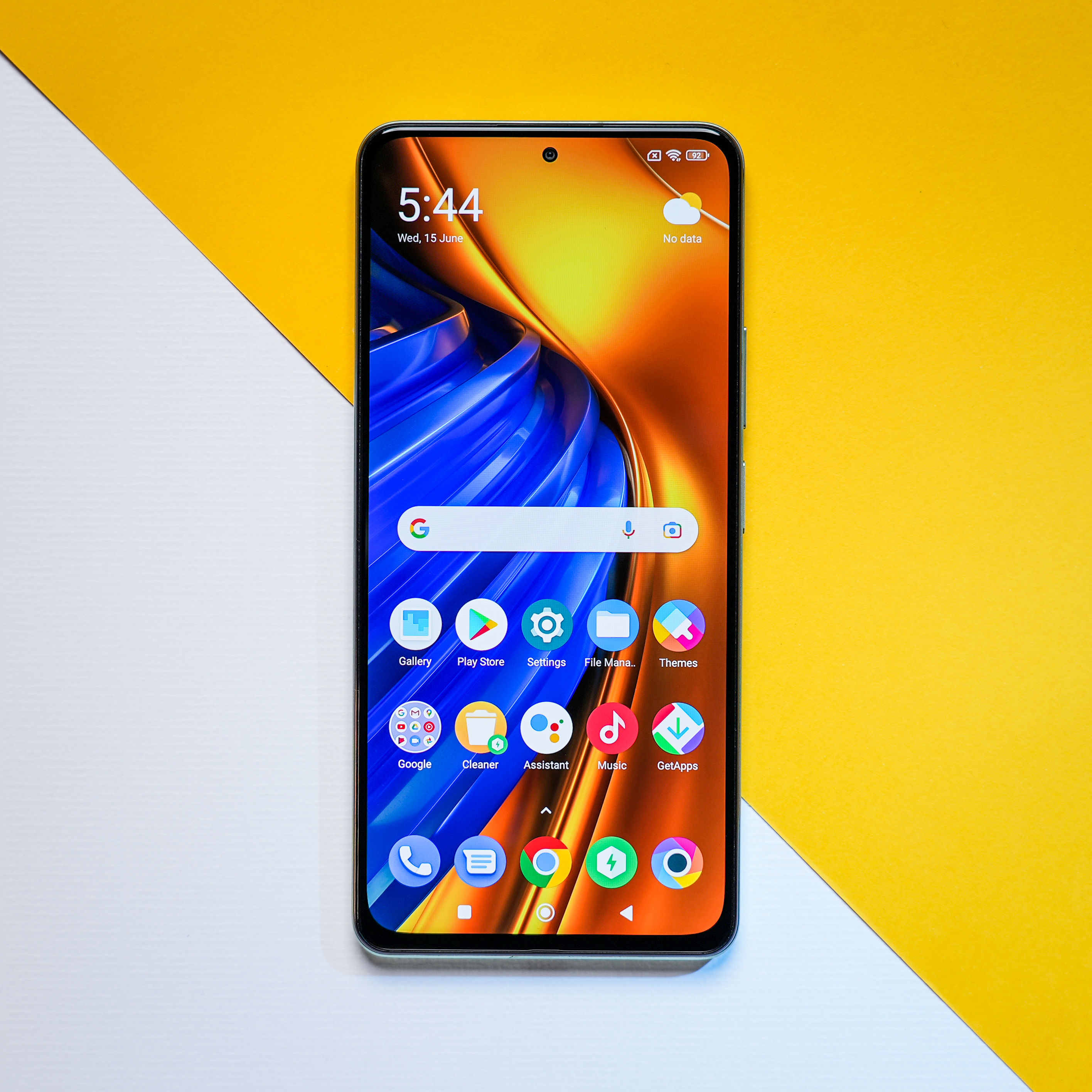 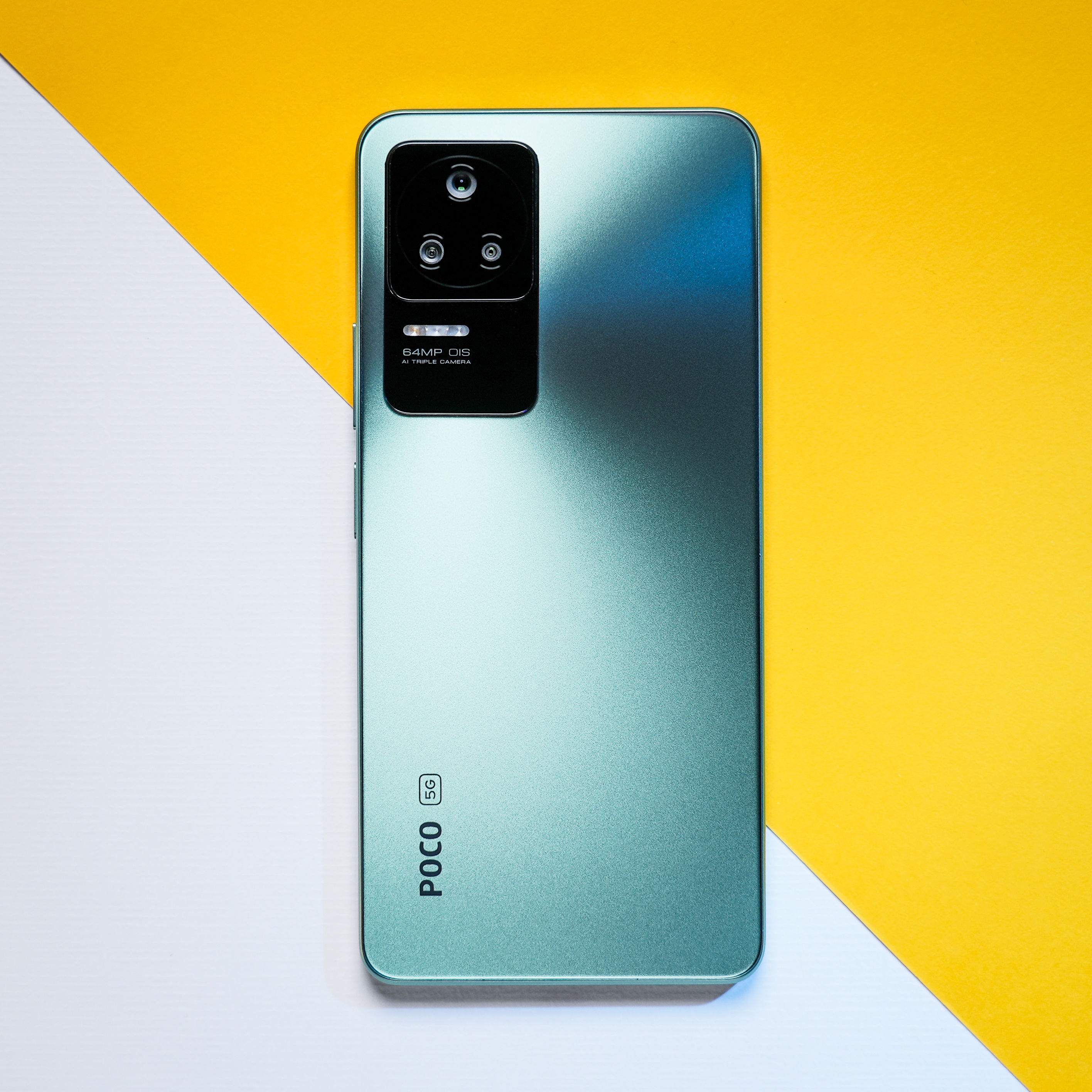 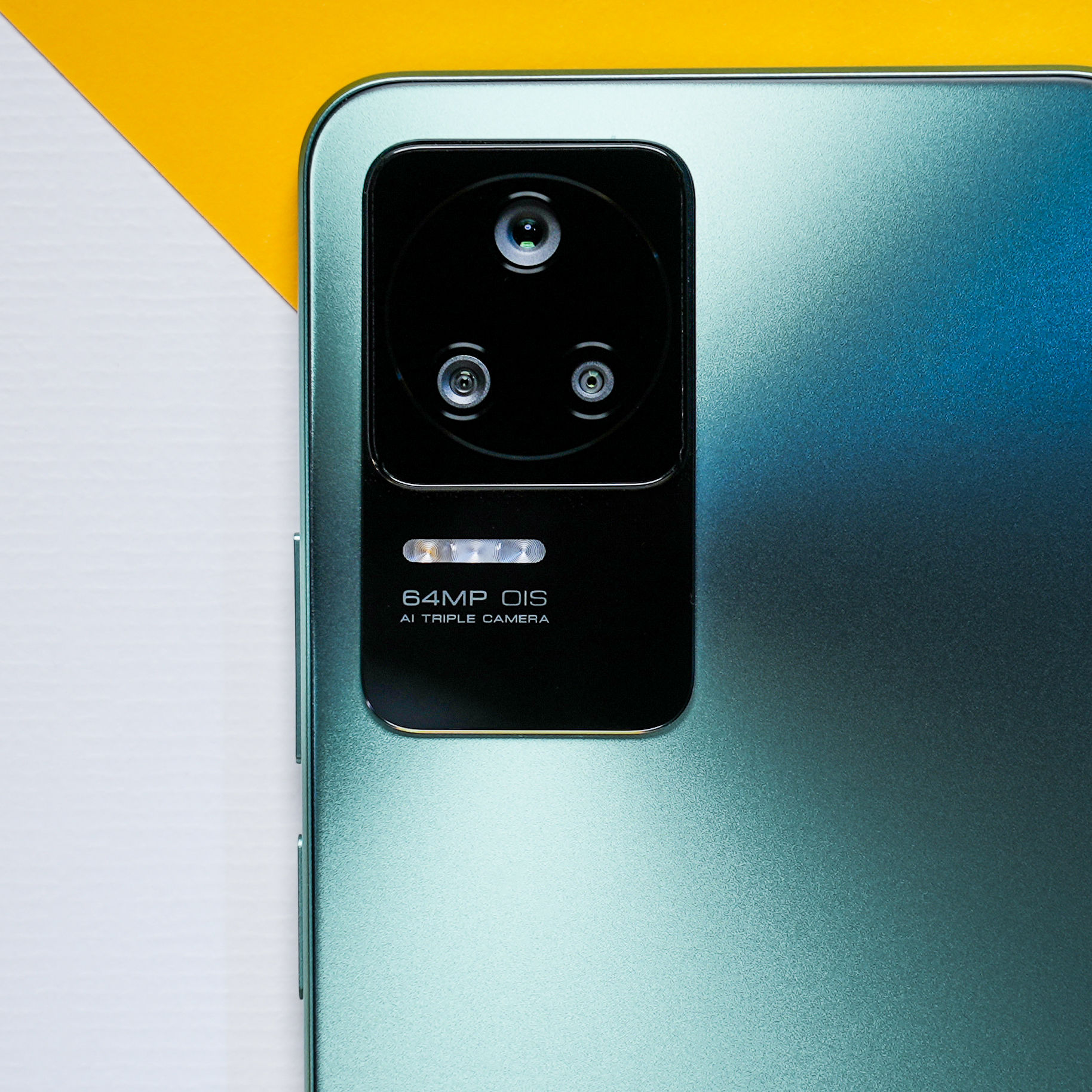 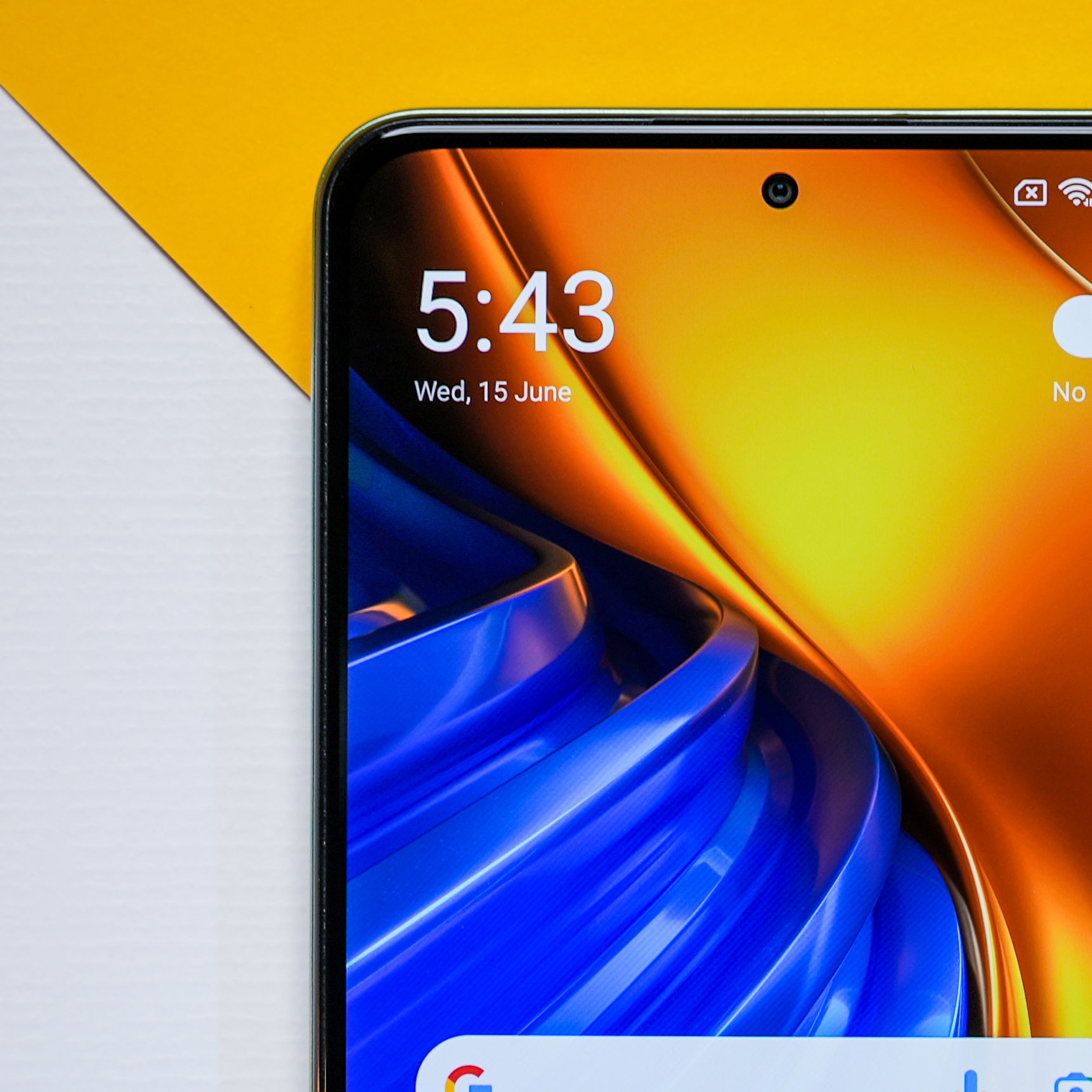 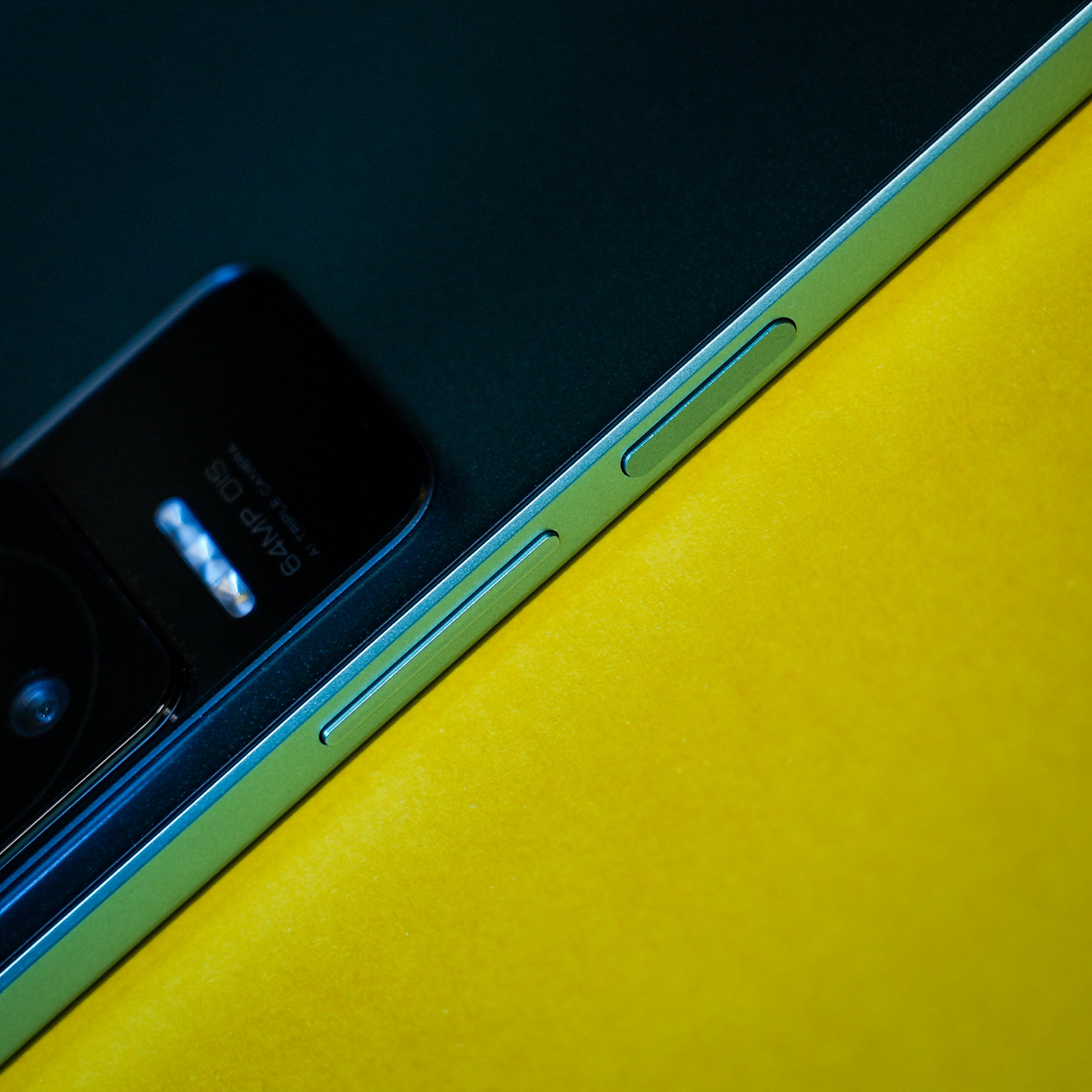 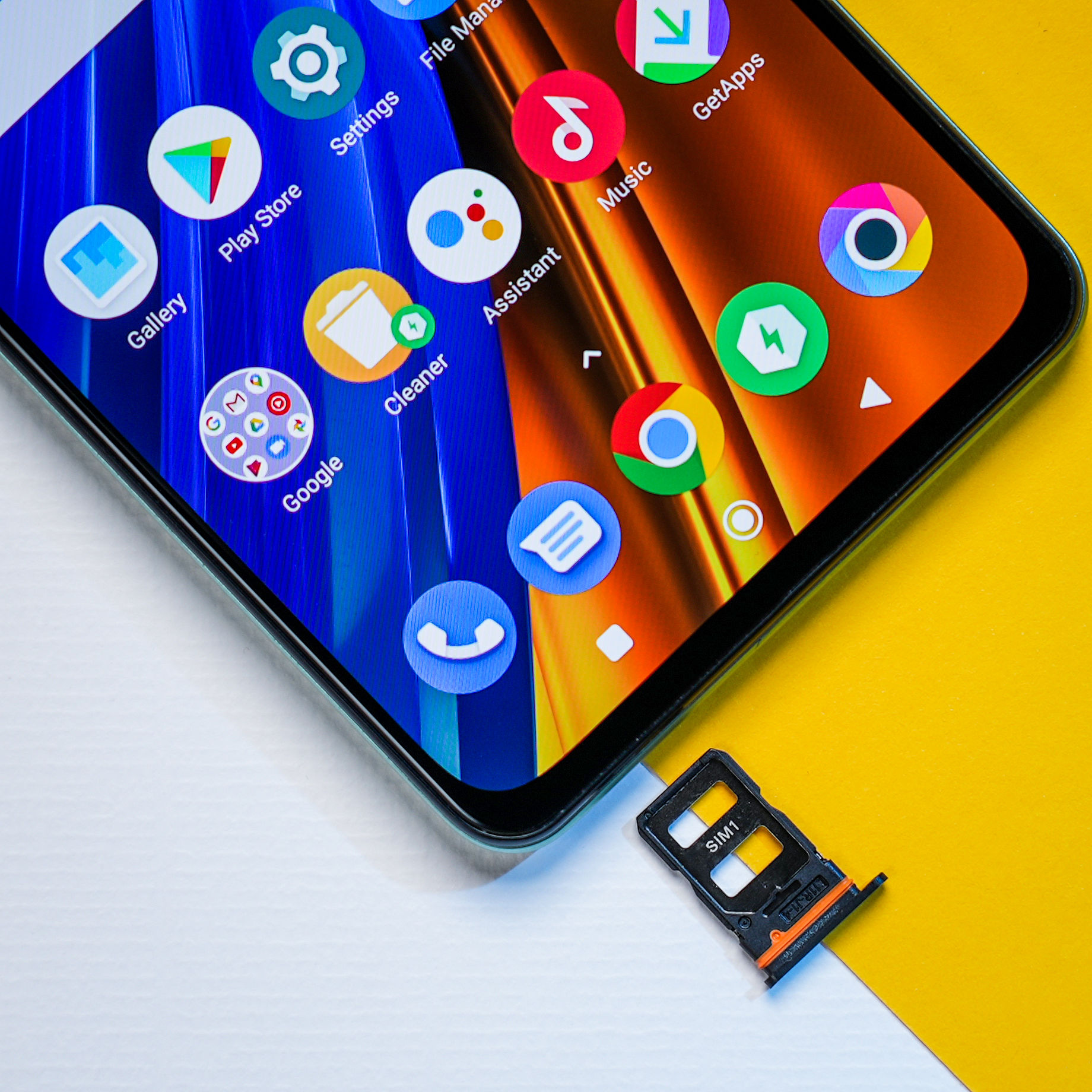 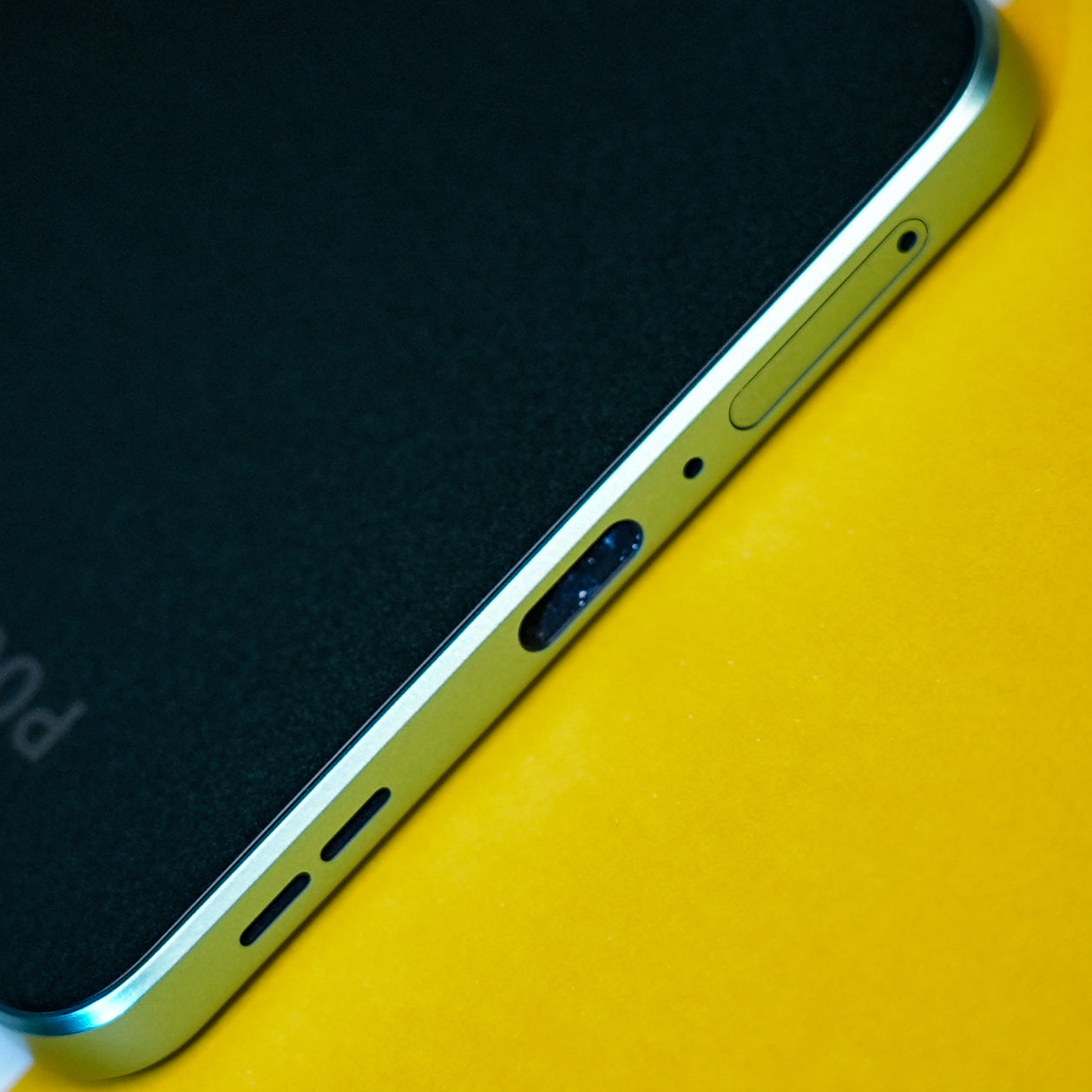 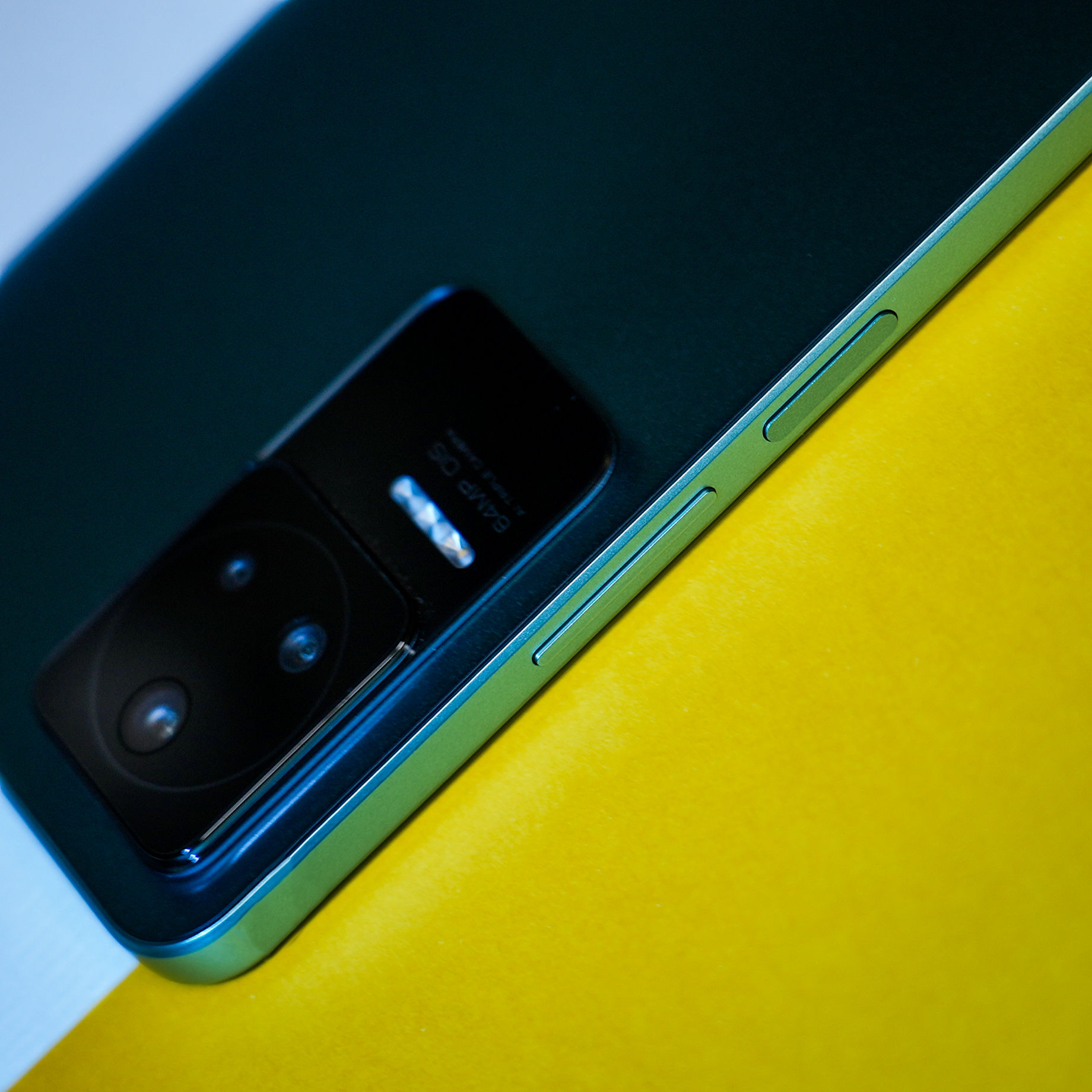 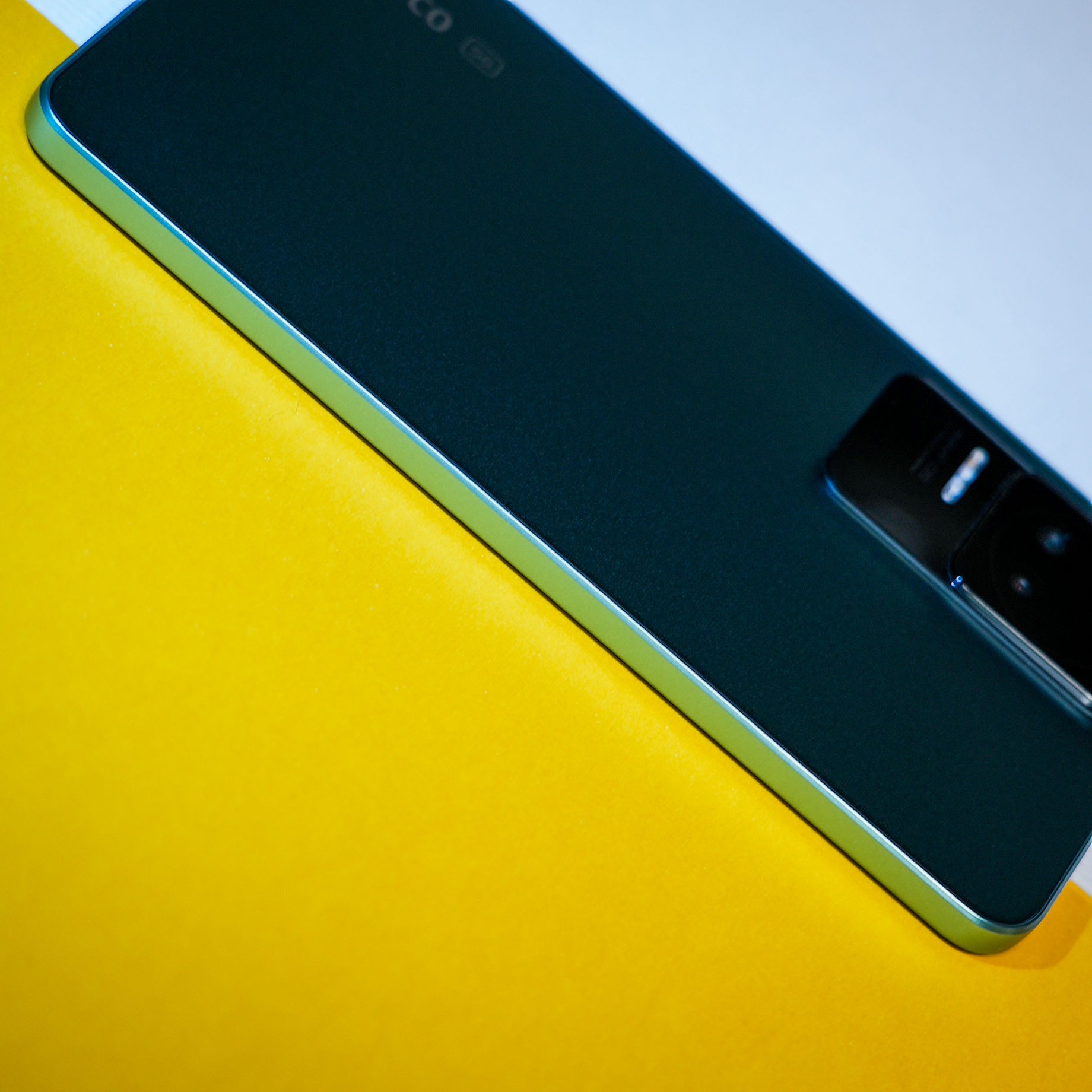 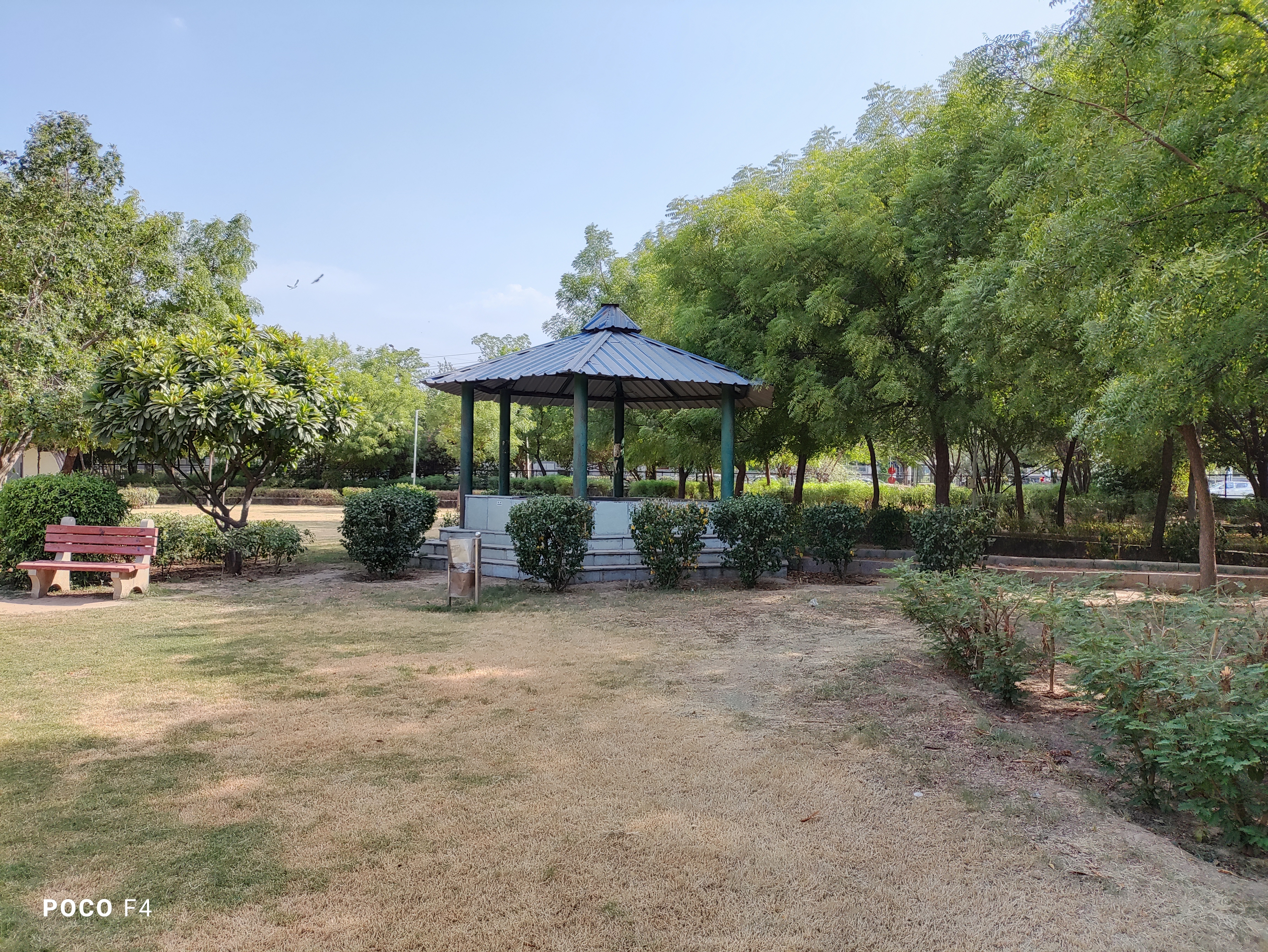 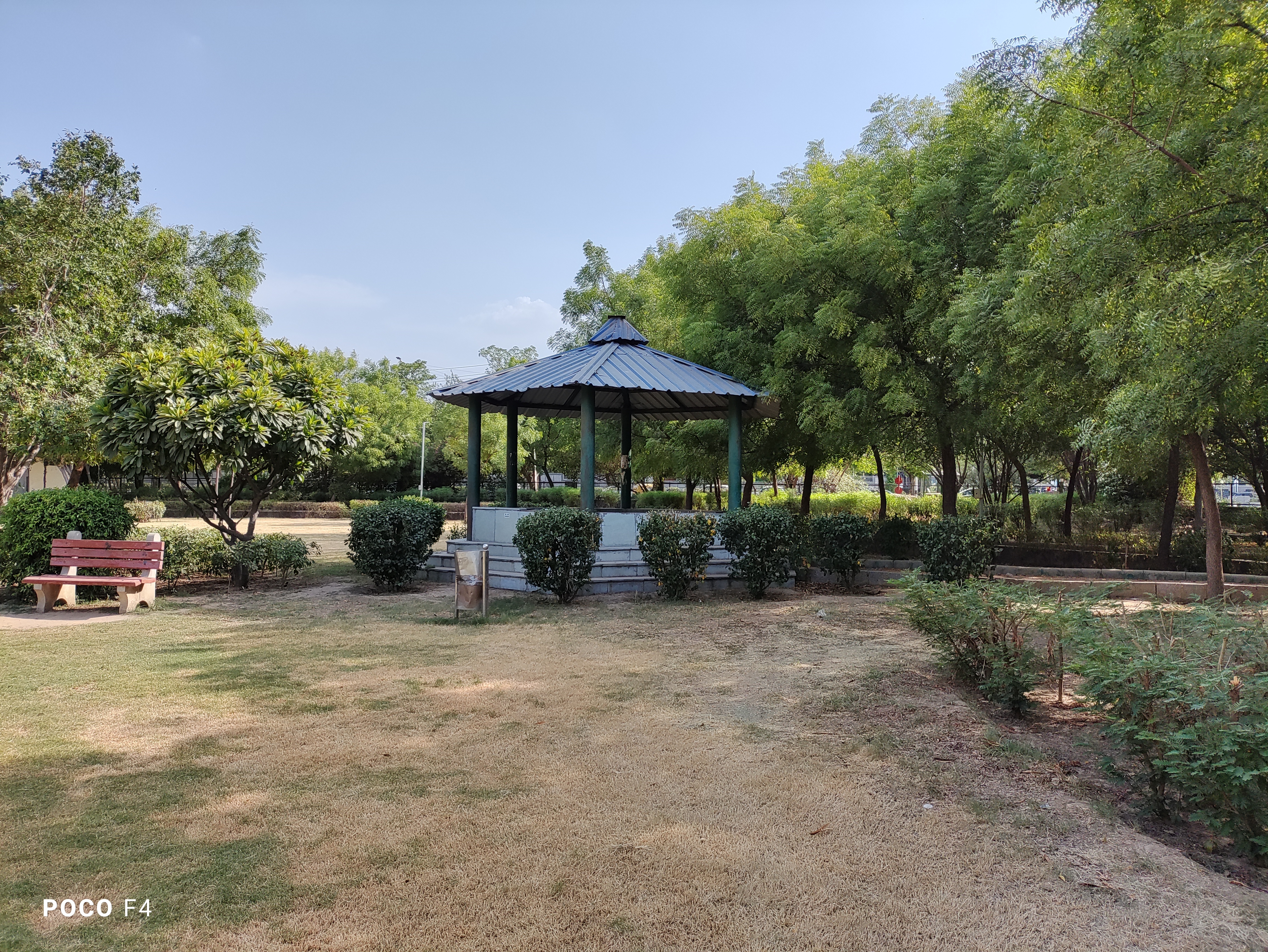 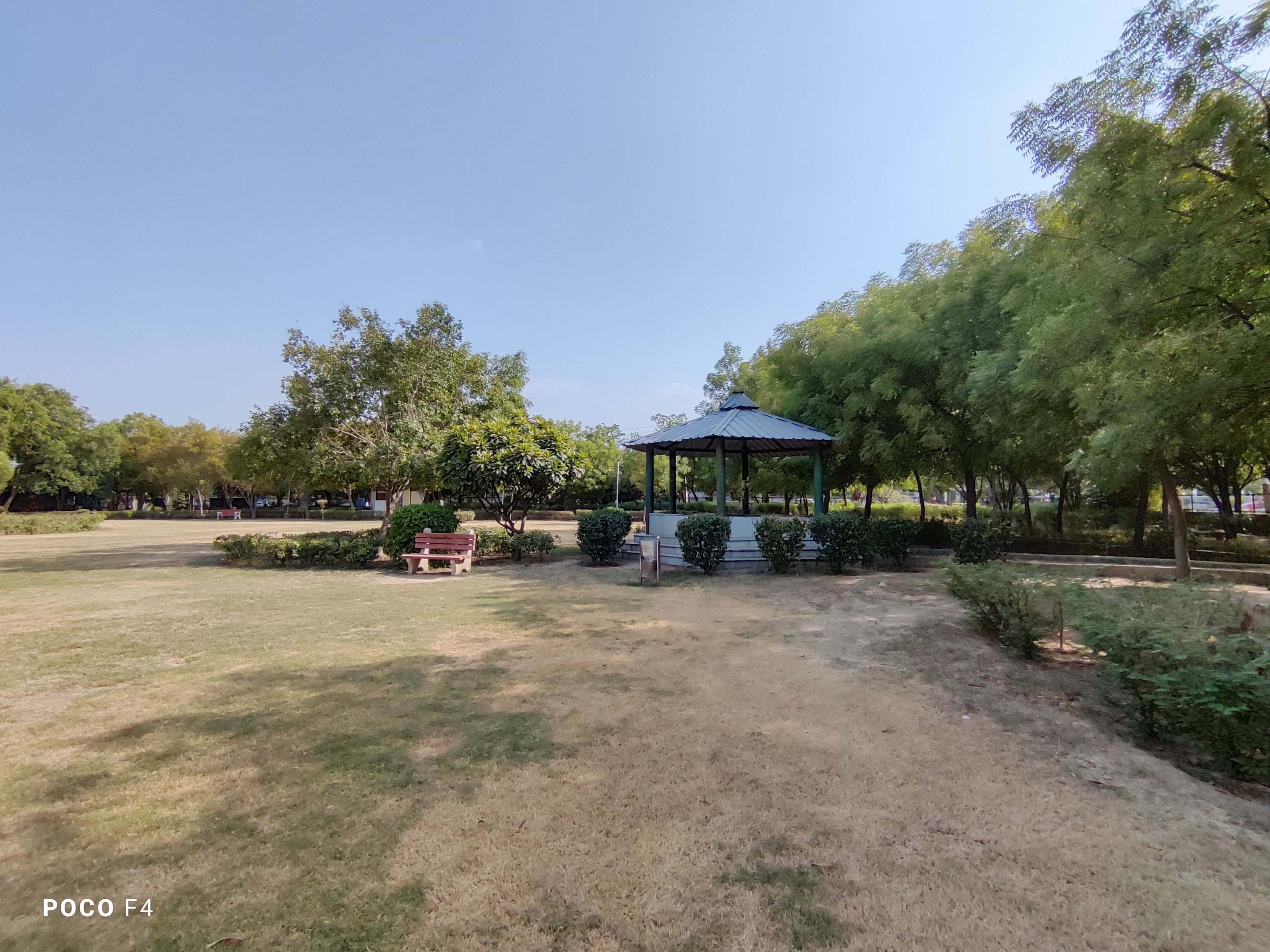 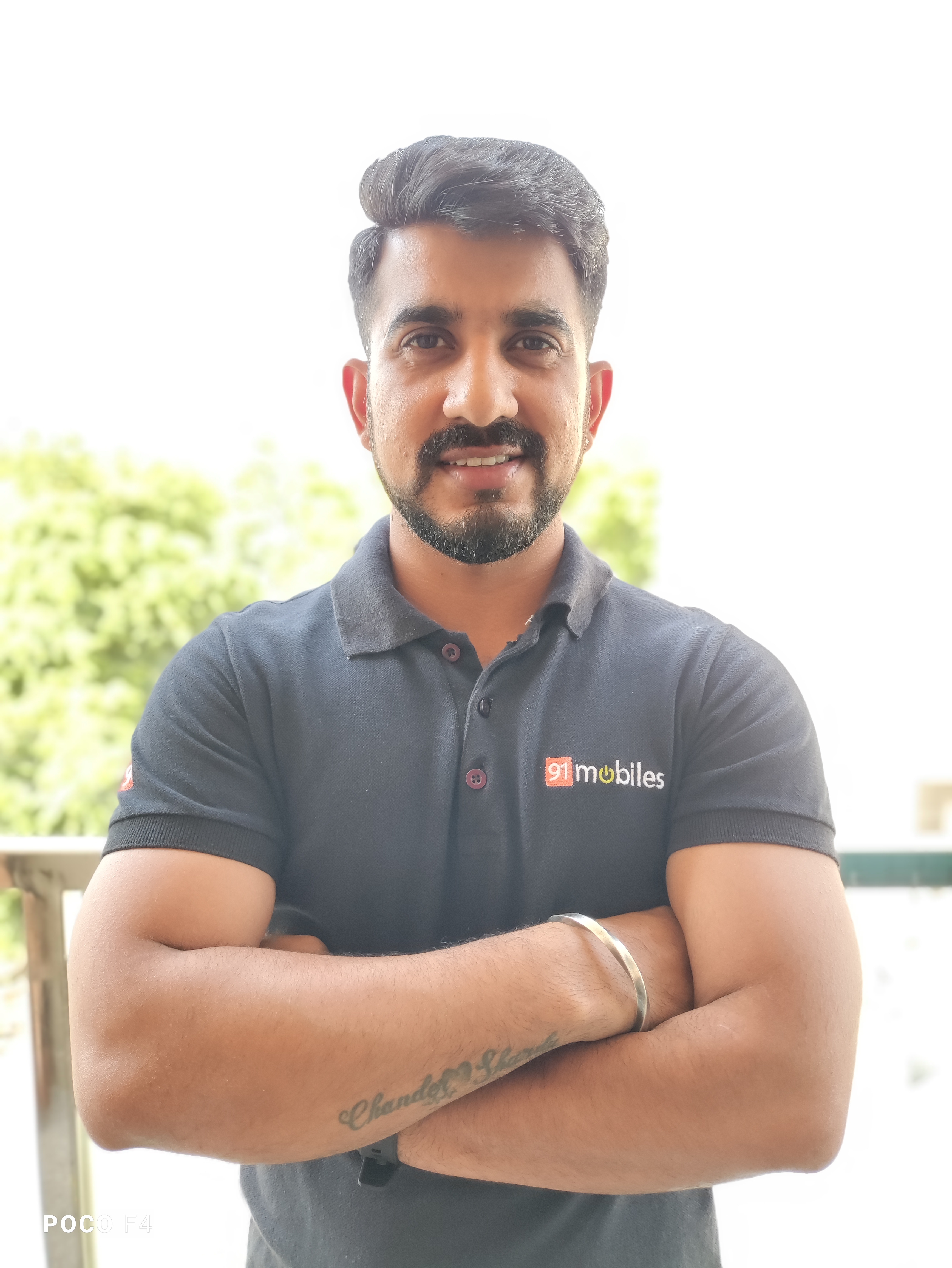 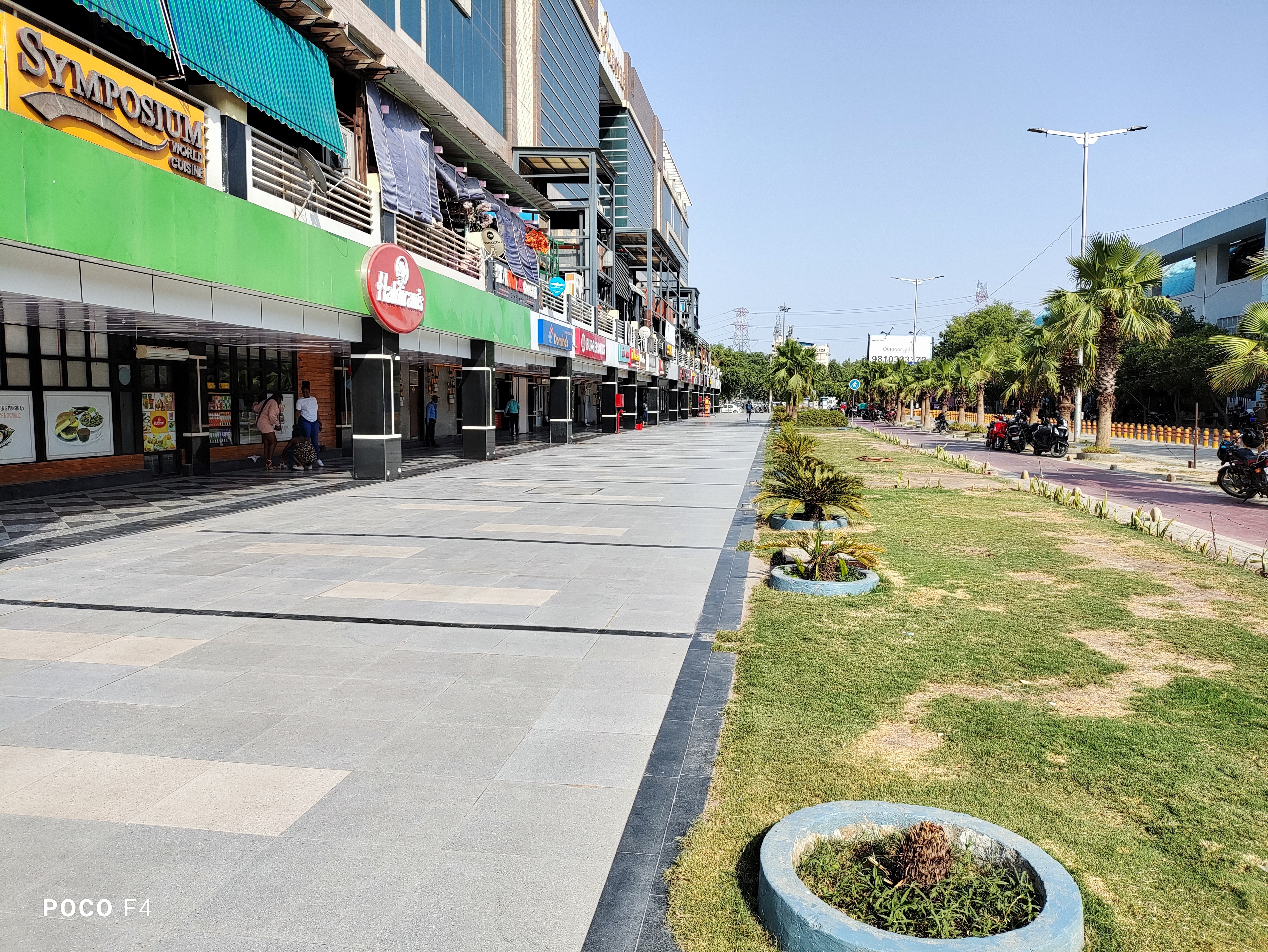 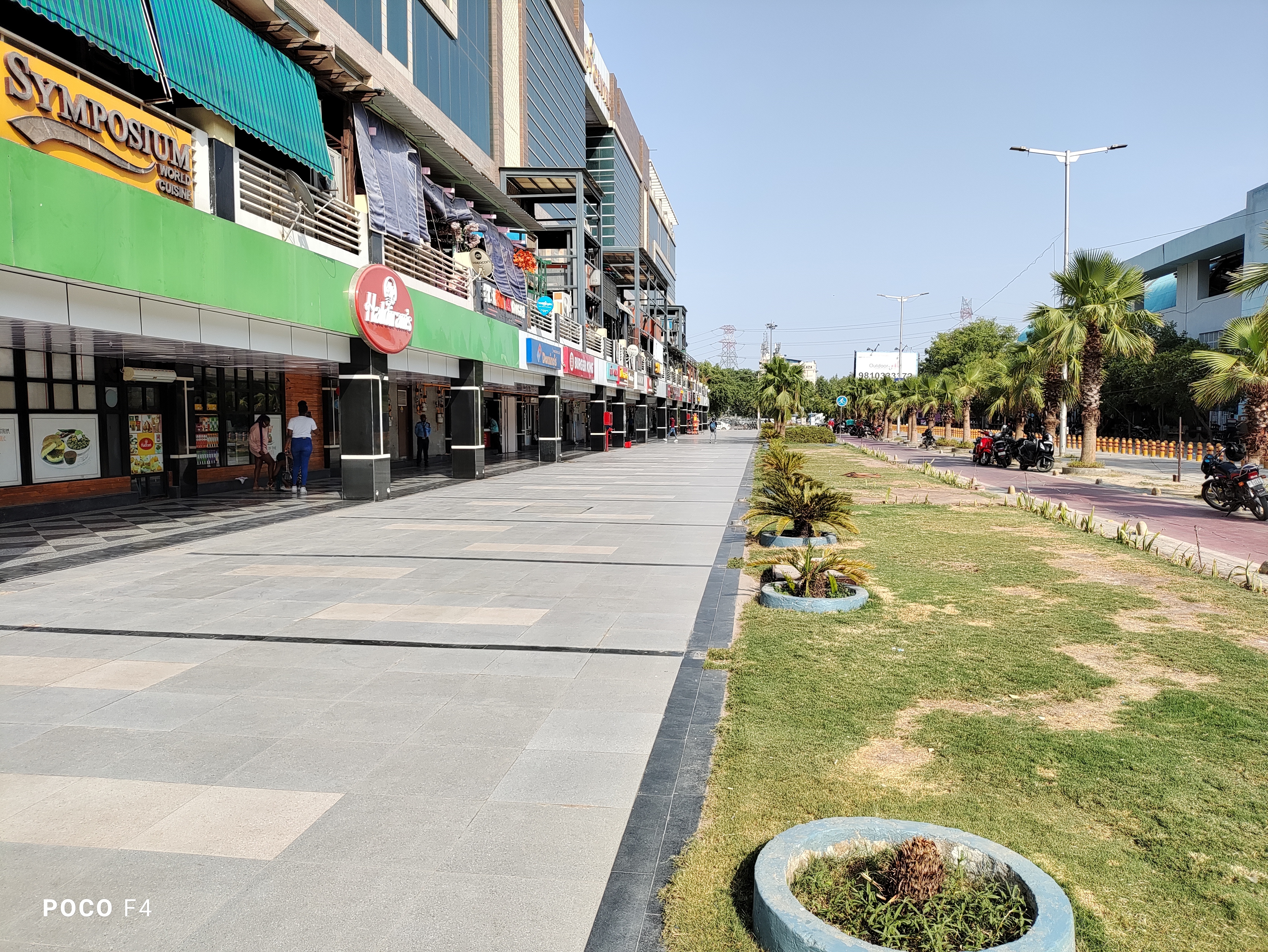 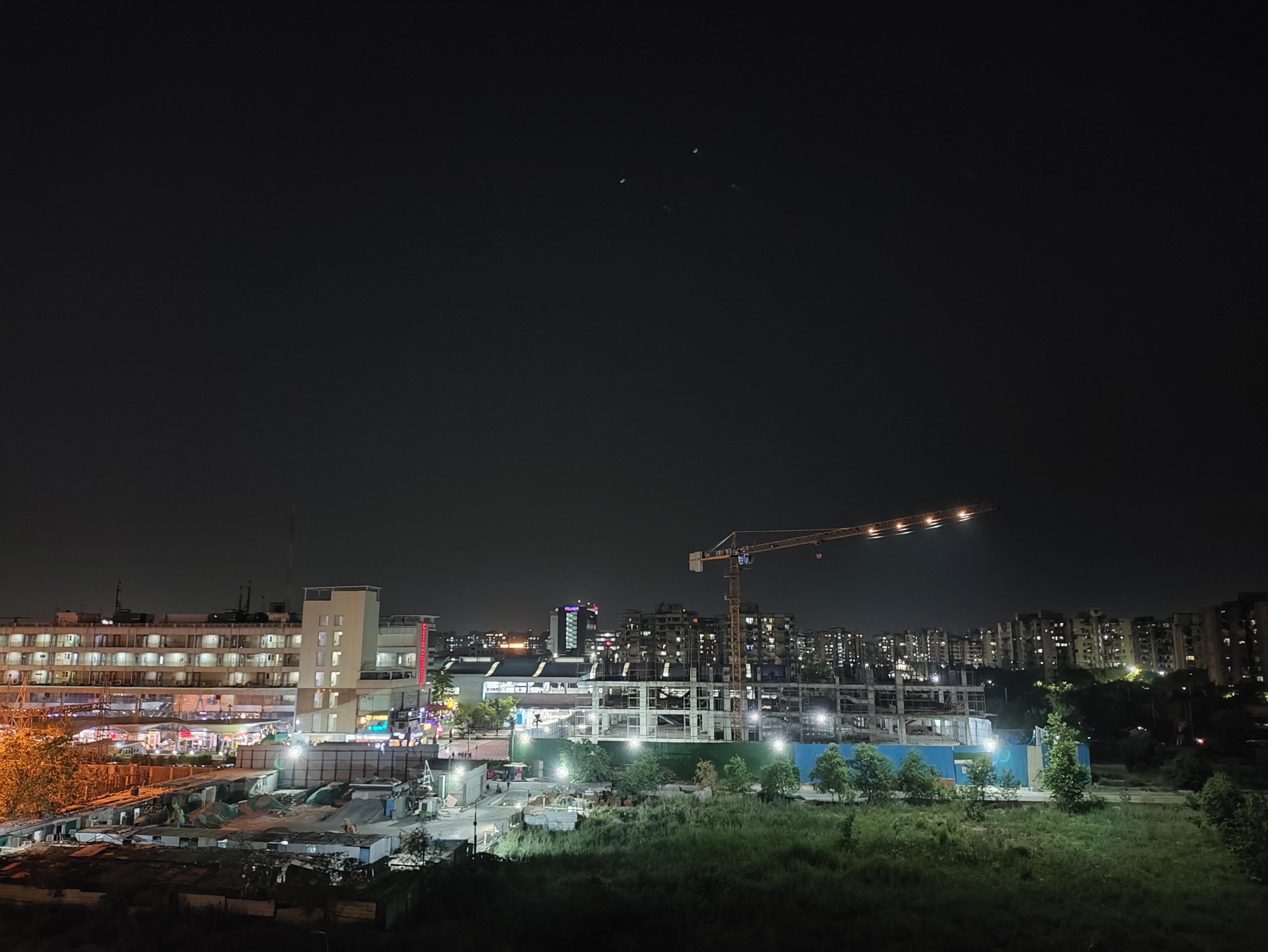 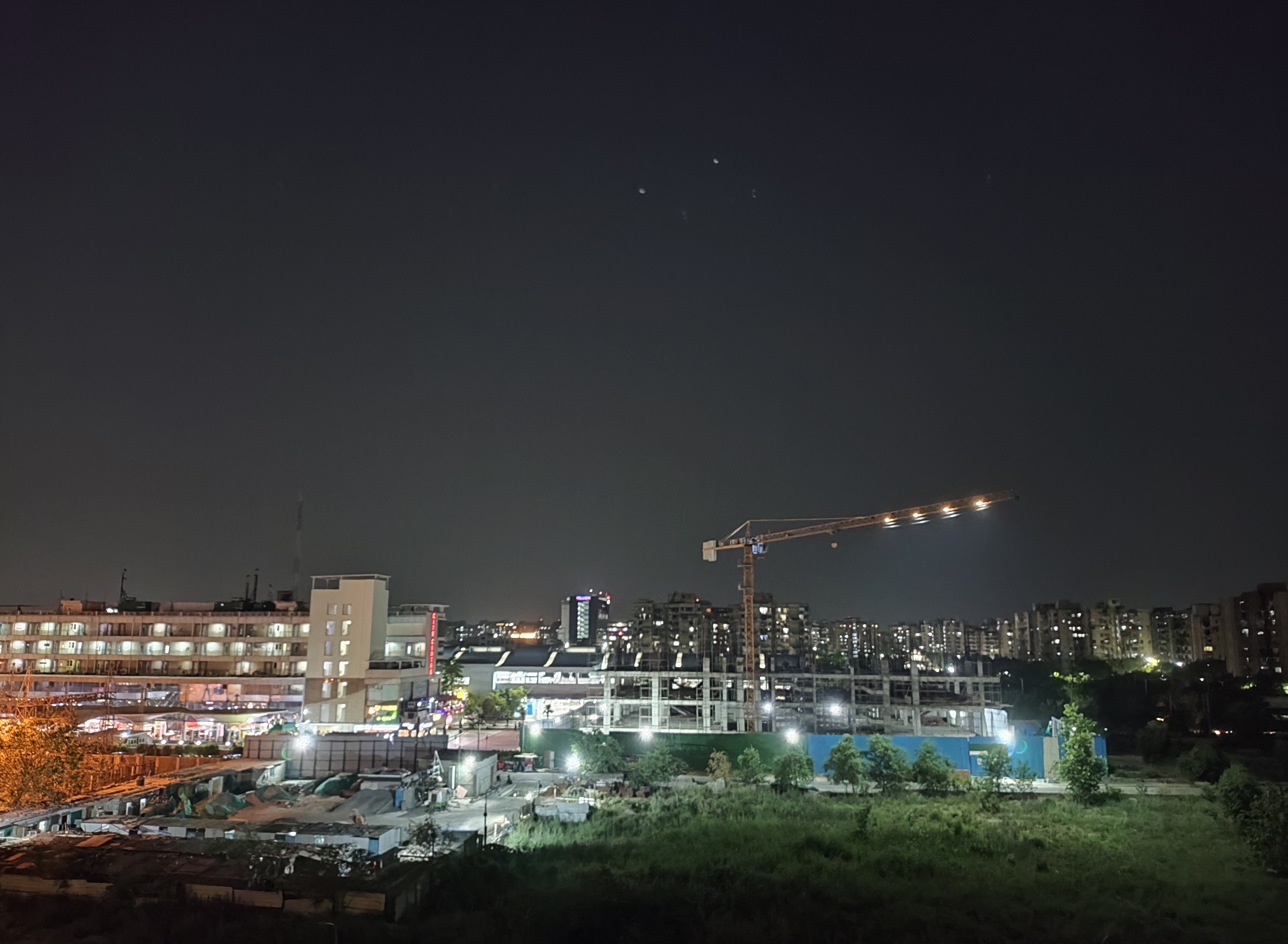 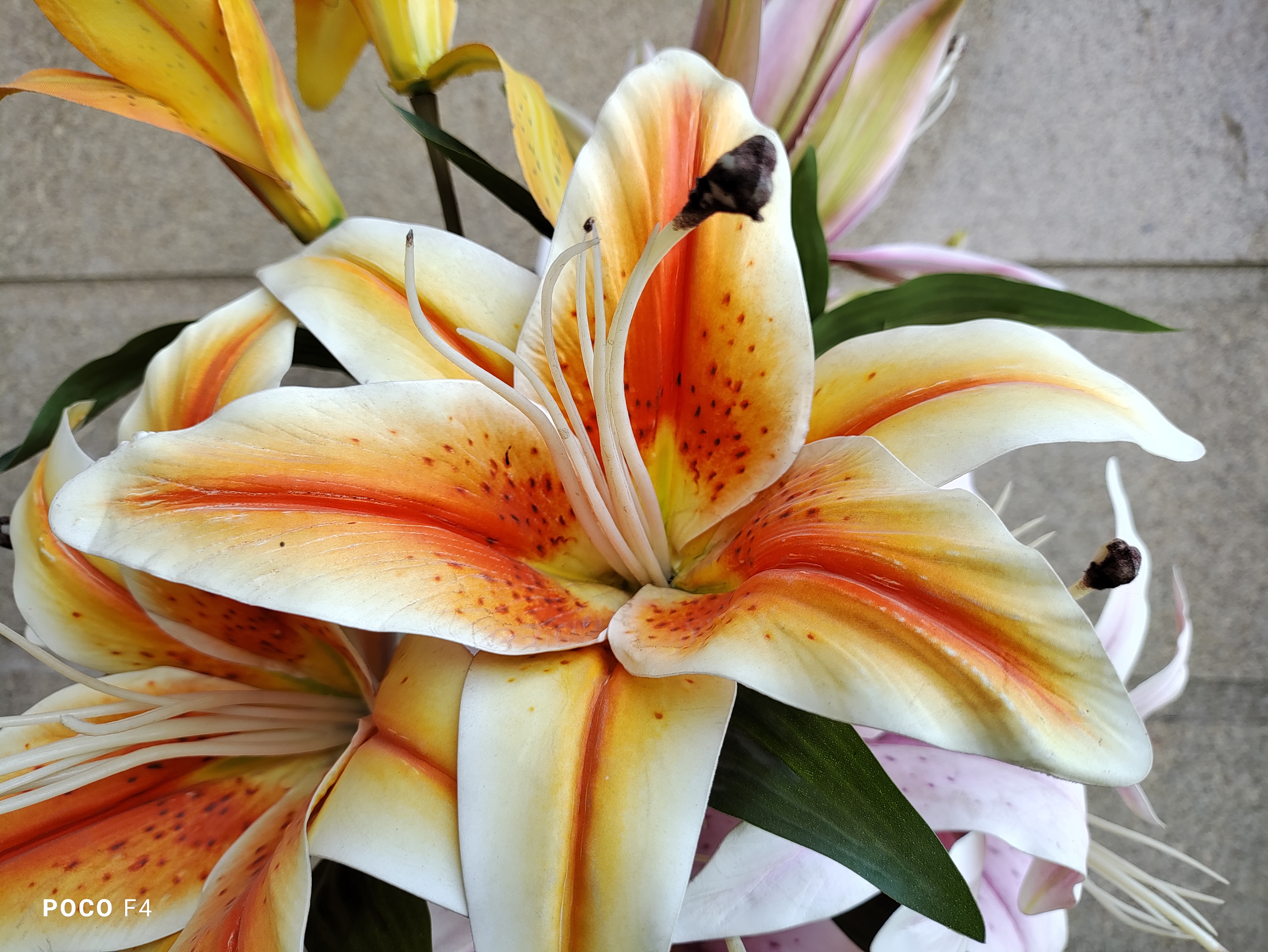 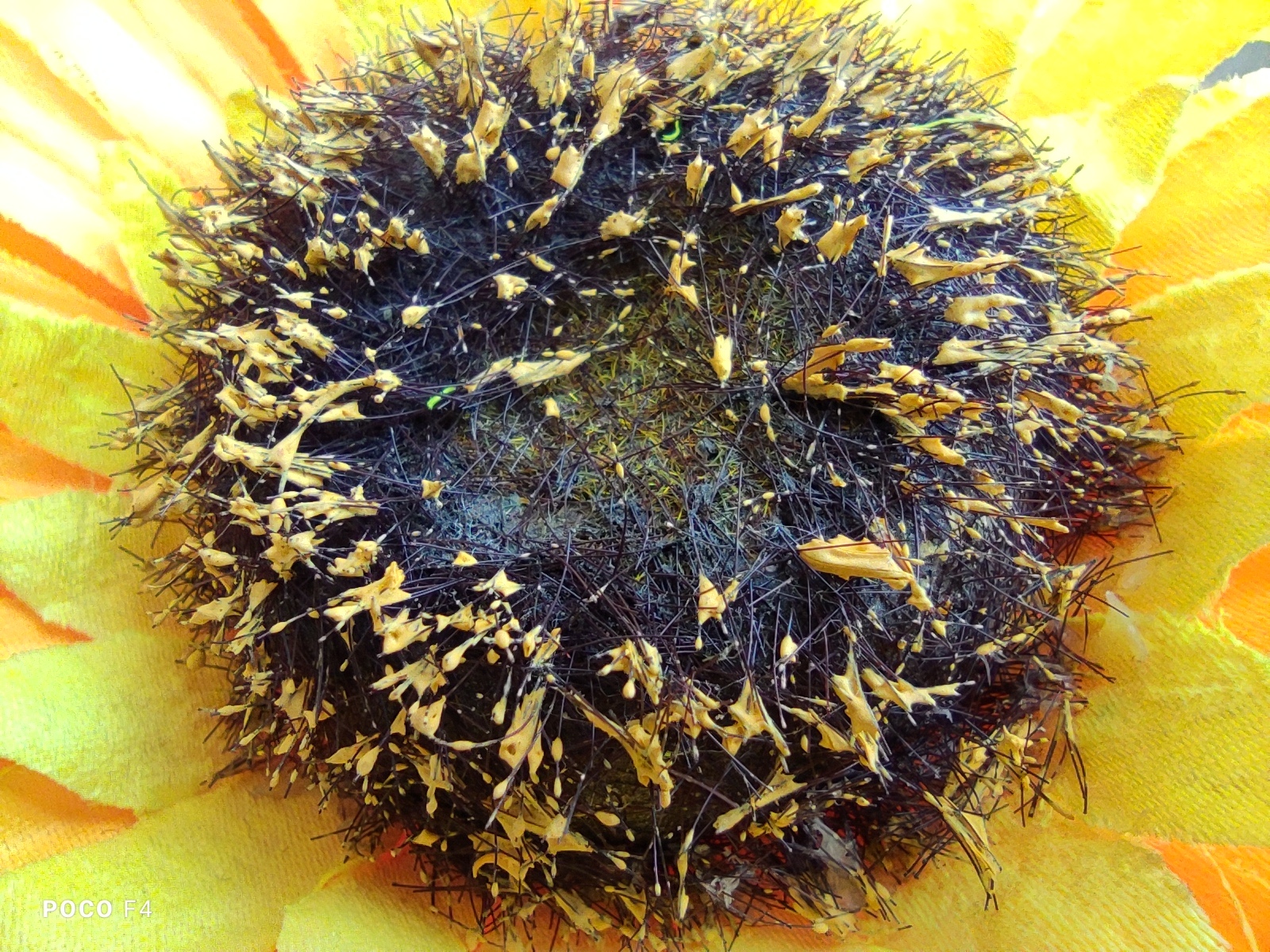 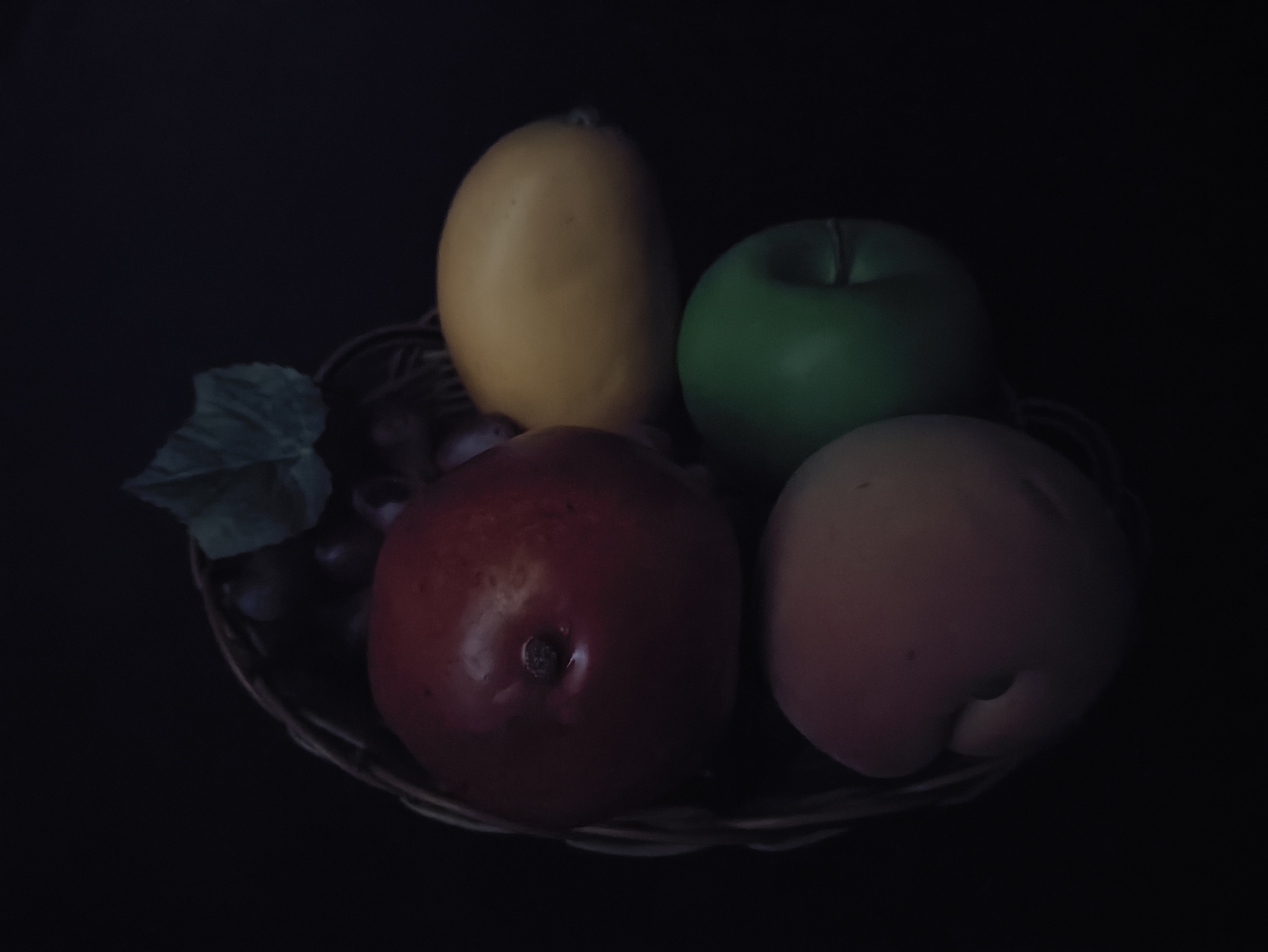 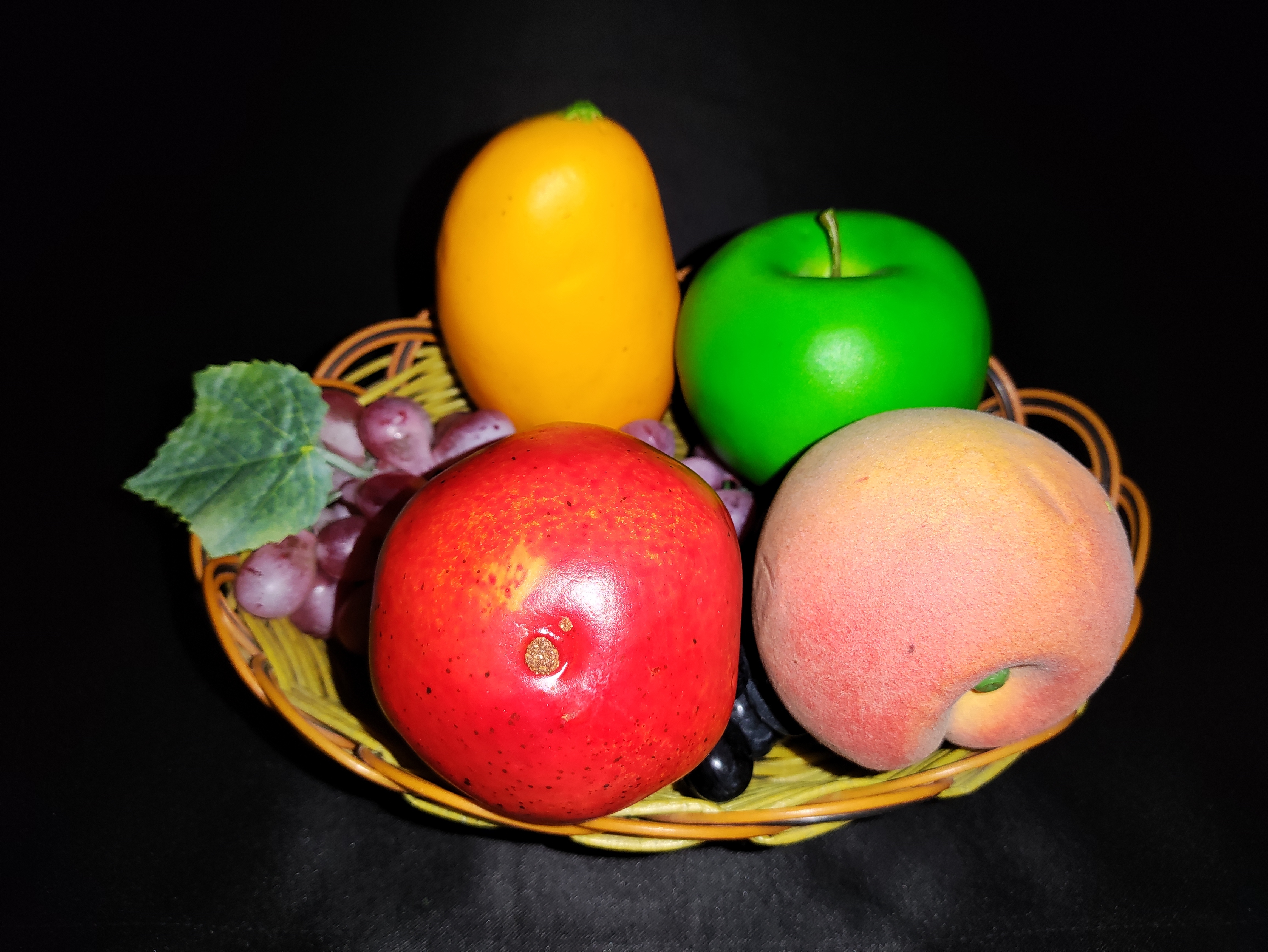 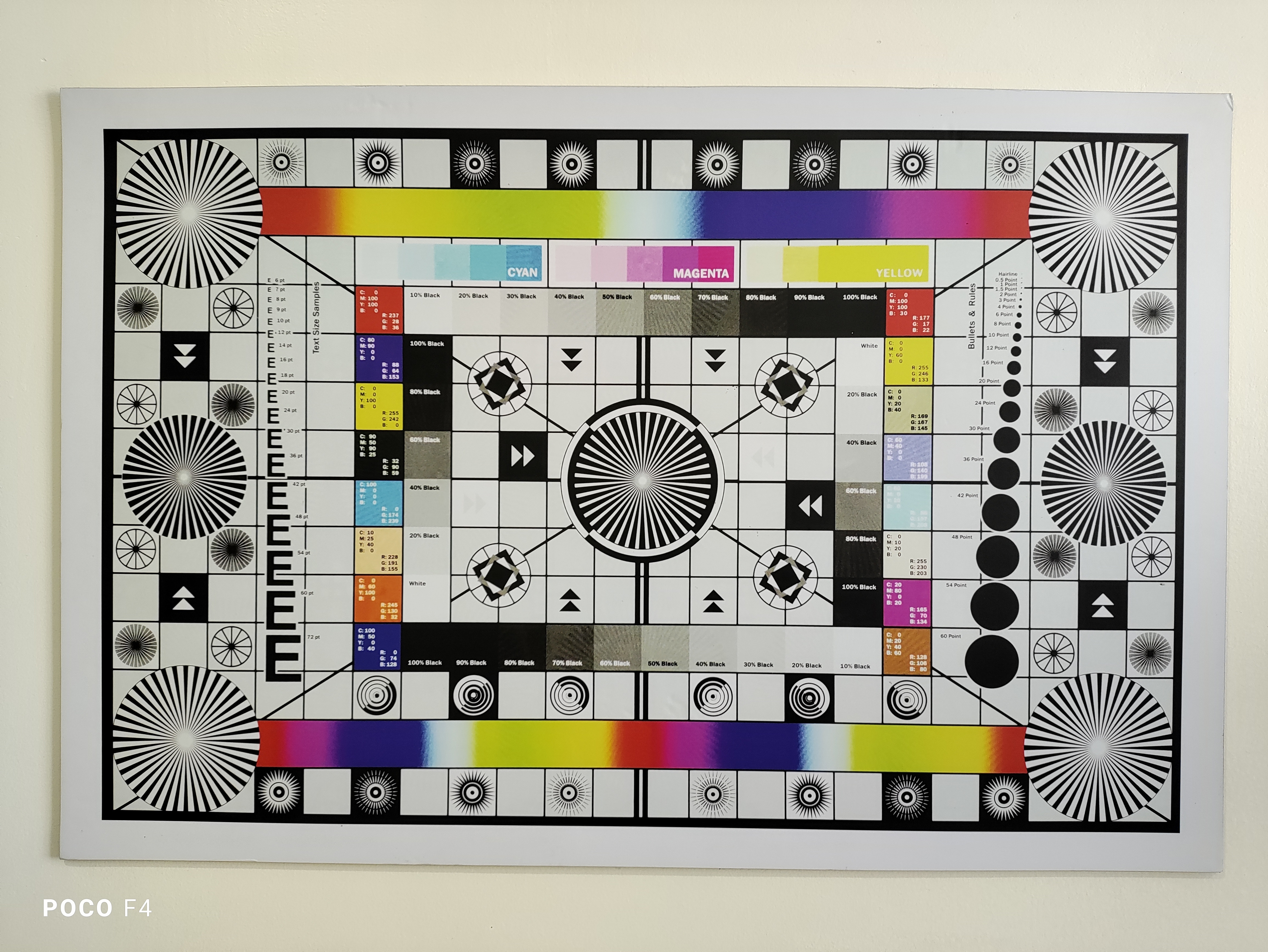 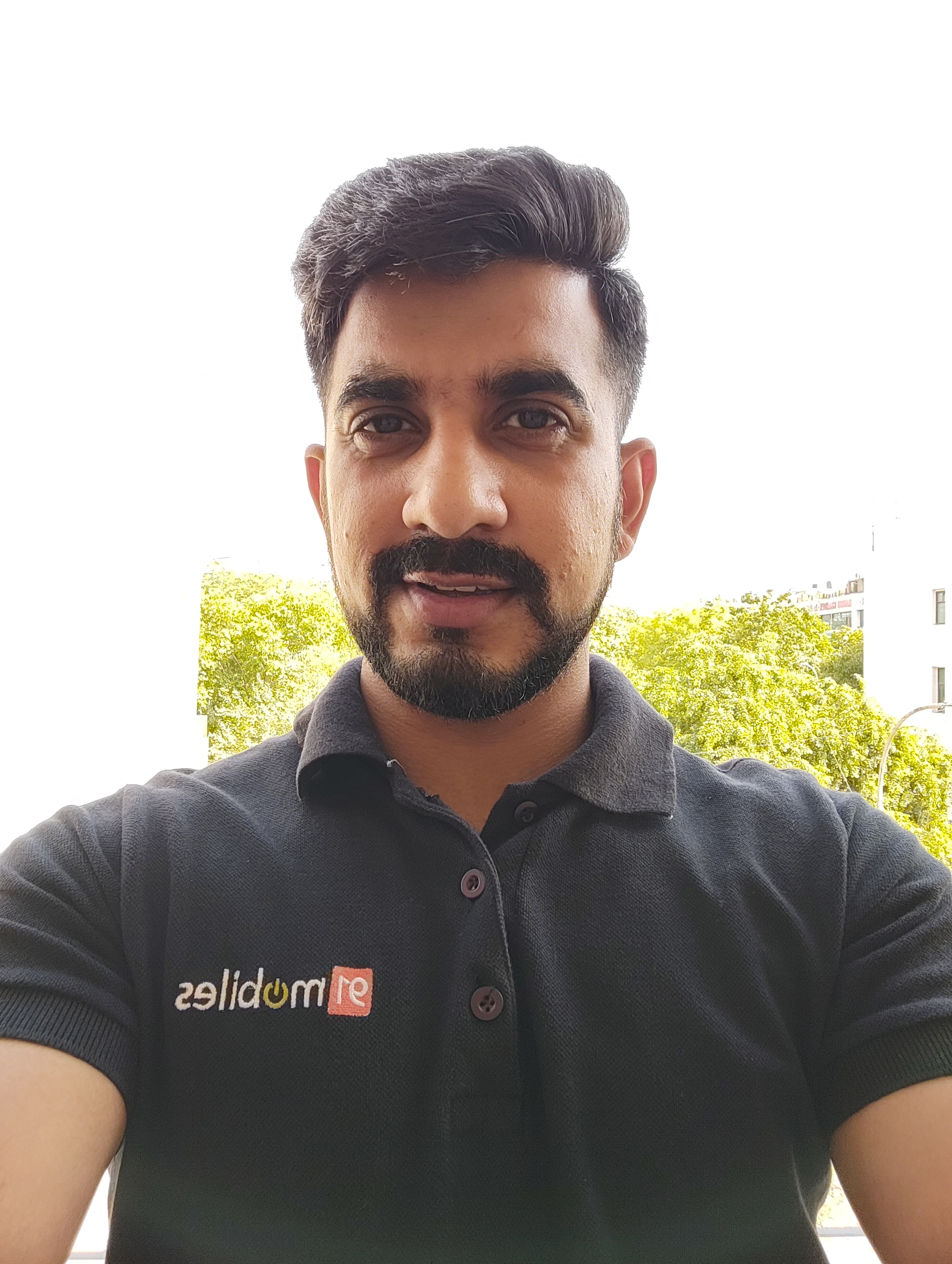 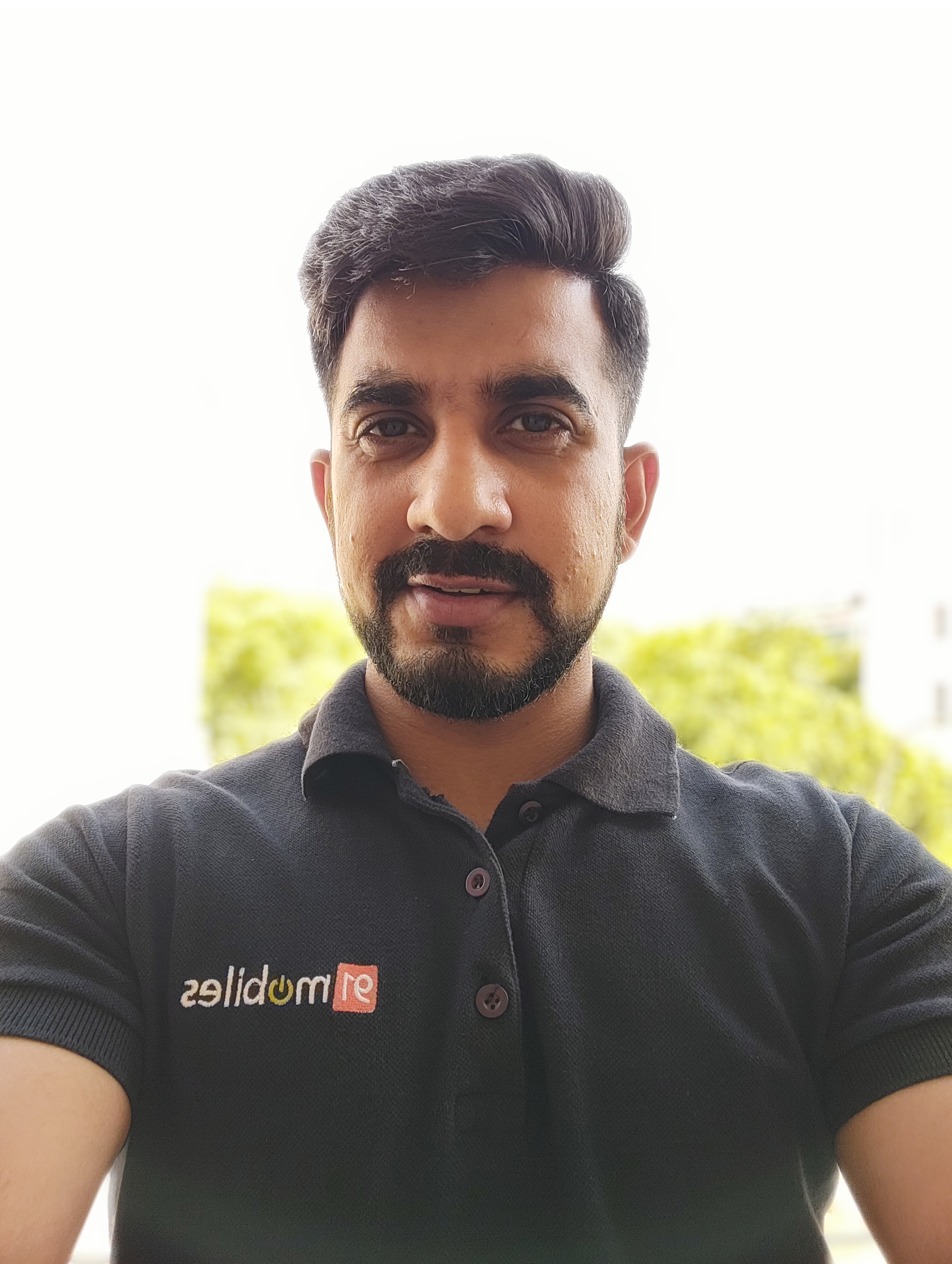 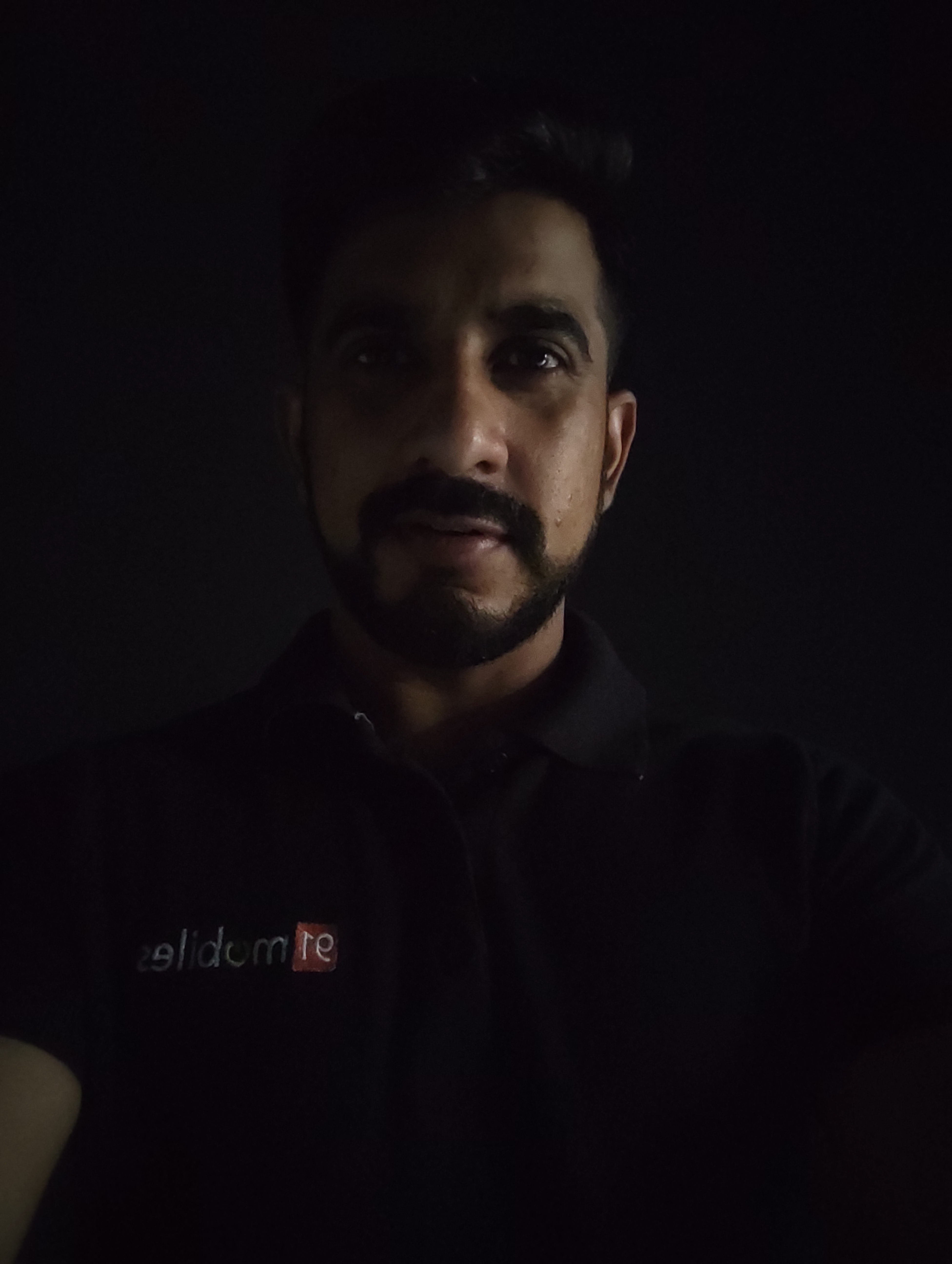 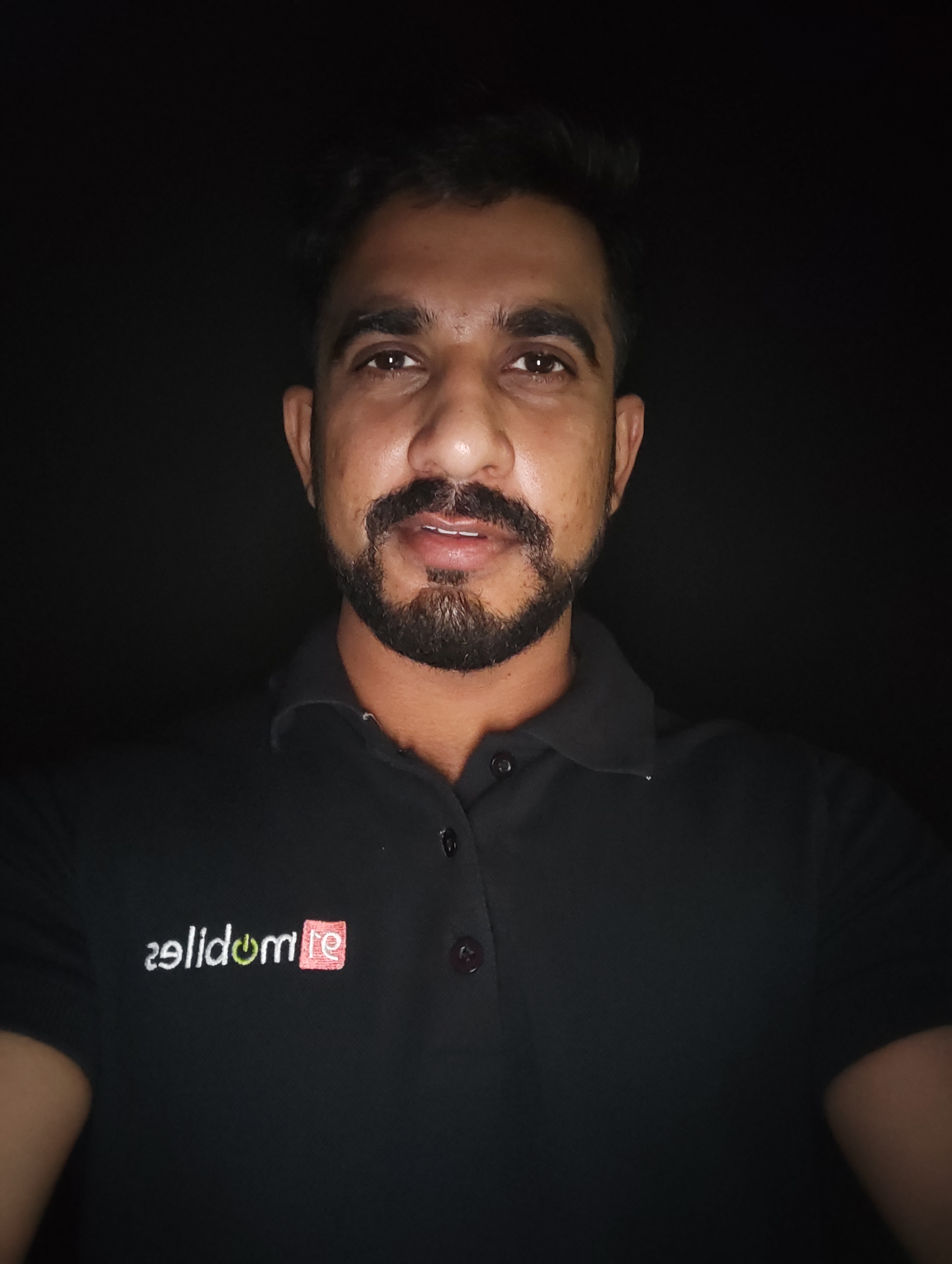