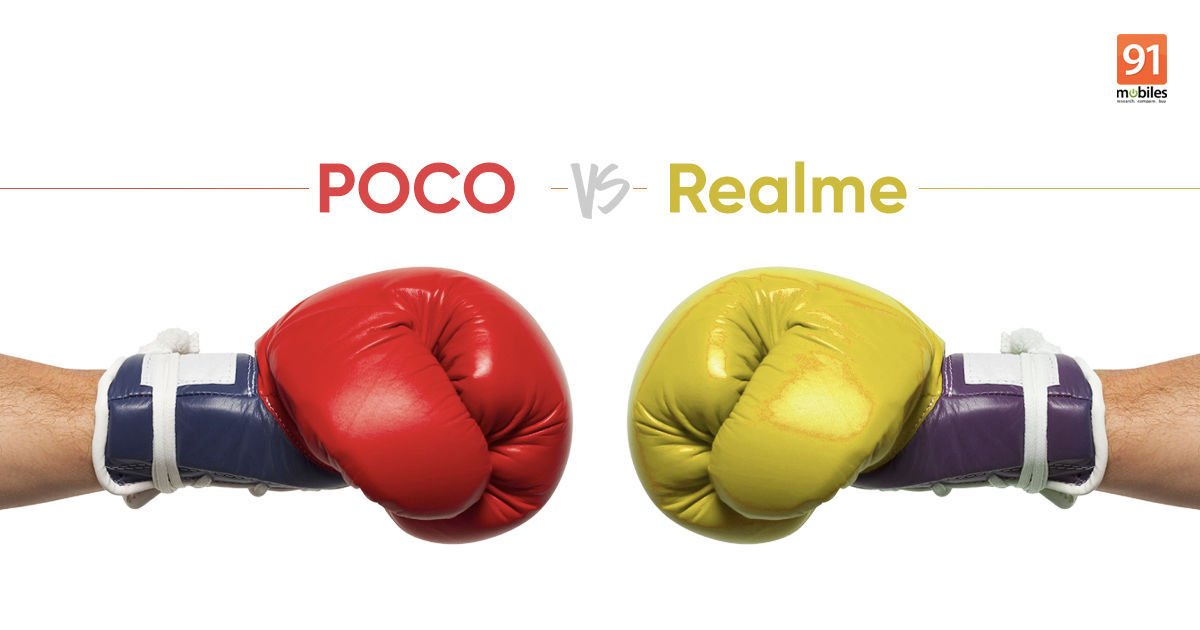 Realme X3 series is launching in India next week on June 25th. The lineup will include the Realme X3 SuperZoom and the vanilla Realme X3. The former was announced globally last month with flagship specifications such as the Snapdragon 855+ chipset, 120Hz display, and 64MP quad cameras. The phone is also notable for its 60x zoom feature thanks to an 8MP telephoto lens. The Realme X3 SuperZoom is expected to launch in India at an affordable price, perhaps under Rs 30,000 like the Realme X2 Pro. The phone’s arrival seems to have started bothering some rivals, particularly POCO as the brand’s India head took a dig at the Realme X3 SuperZoom on Wednesday.

POCO India General Manager C Manmohan took a pretty explicit dig at the upcoming Realme X3 SuperZoom. His tweet asked people to choose between “X2 with the super ‘smooth’ mode” and “X3 with the super ‘creep’ mode?” as a reply to tipster Mukul Sharma’s tweet on the Realme X3 series Flipkart availability. The “X2” here refers to the POCO X2 smartphone, while the X3 with super “creep” mode likely refers to the Realme X3 SuperZoom’s and its 60x zoom functionality. 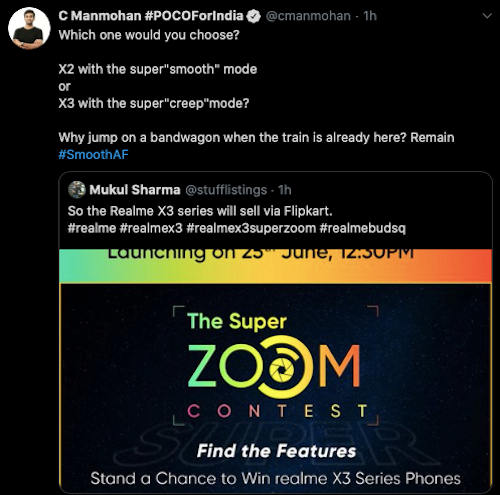 The POCO India GM says consumers should buy the already-launched POCO X2 instead of the Realme X3 SuperZoom. This sounds a little premature as the Realme X3 SuperZoom price in India is yet to be revealed. Even without knowing the price, we know that the two phones fall in two very different segments of the Indian smartphone market. The POCO X2 is a mid-range smartphone powered by the Snapdragon 730G chipset. The phone also touts a 120Hz display and 64MP quad cameras under Rs 20,000. On the other hand, Realme X3 SuperZoom is a flagship smartphone that is powered by the Snapdragon 855+ chipset. The phone is also equipped with a 120Hz display and 64MP quad cameras. This phone is believed to launch around Rs 30,000 and, hence, does not directly compete with the POCO X2.

This is not the first time POCO has trolled Realme. Earlier this year, the company took a dig at Realme for launching a 5G phone, namely the Realme X50 Pro 5G, in India even though 5G is unavailable. Manmohan’s tweet at the time suggested that the company would not be launching a 5G phone in India. Does this mean the POCO F2 Pro will not launch in the country with 5G support?

Realme is yet to respond to Manmohan’s comment. On June 25th, we will know everything about the Realme X3 and X3 SuperZooom’s price in India and sale details. 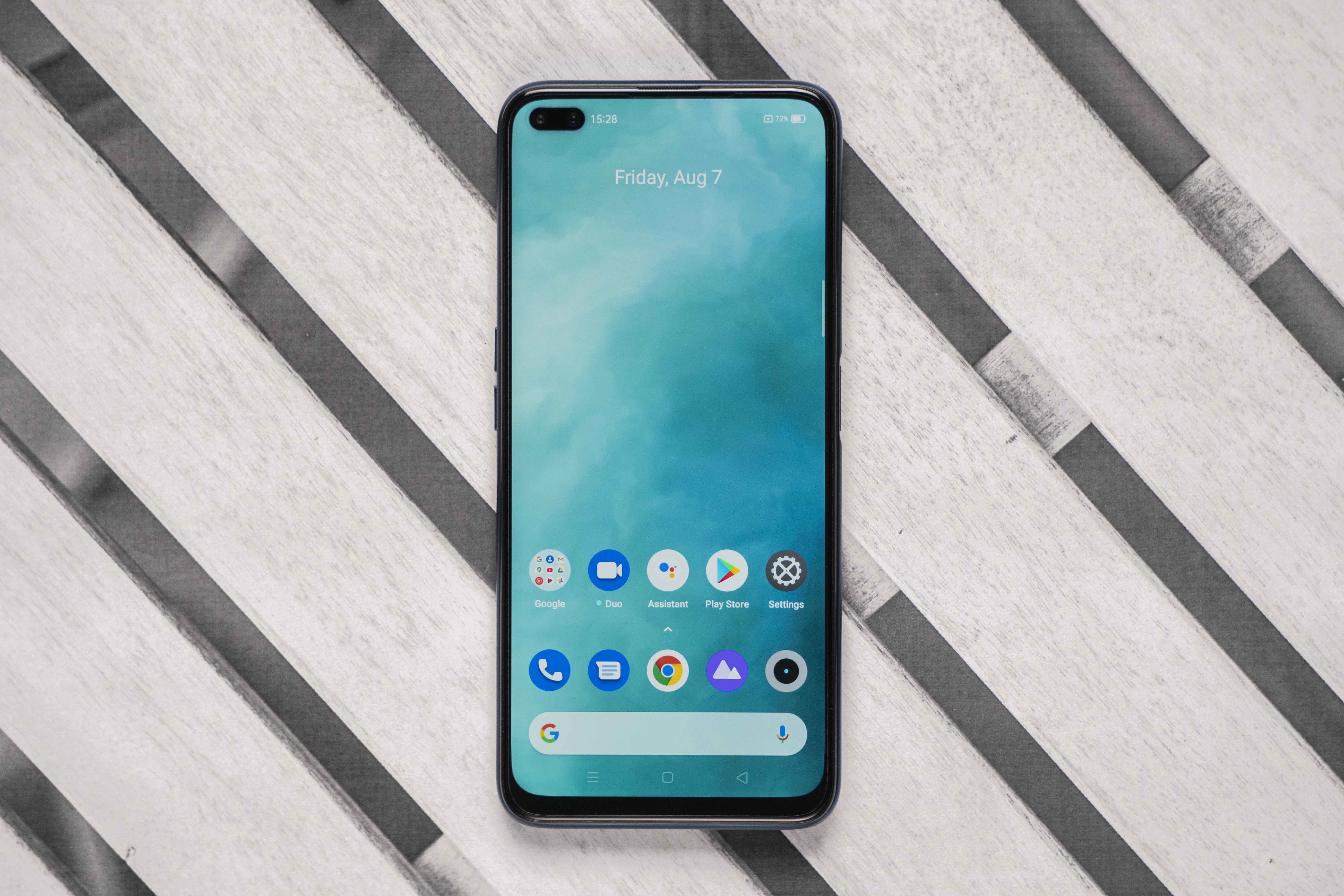 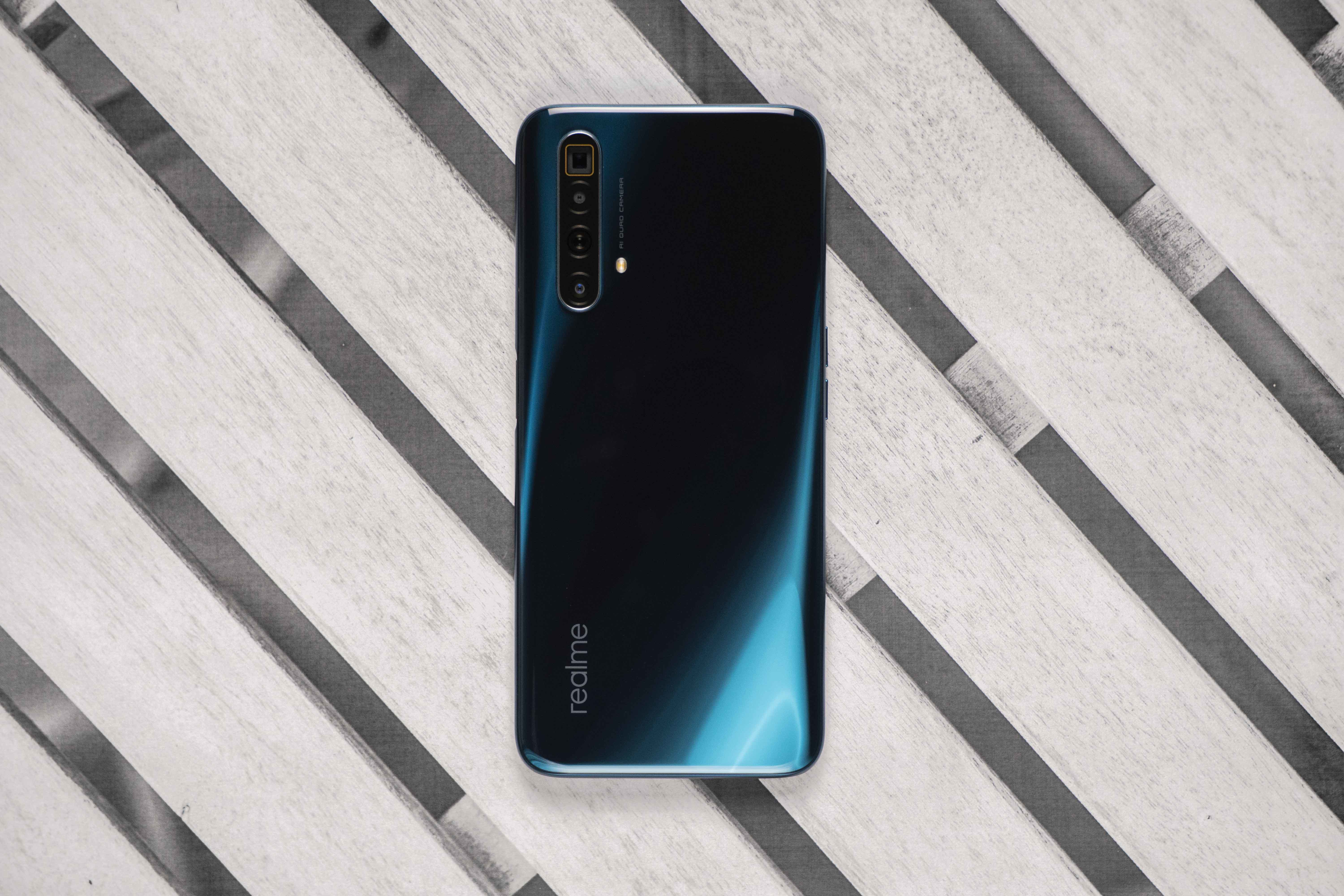 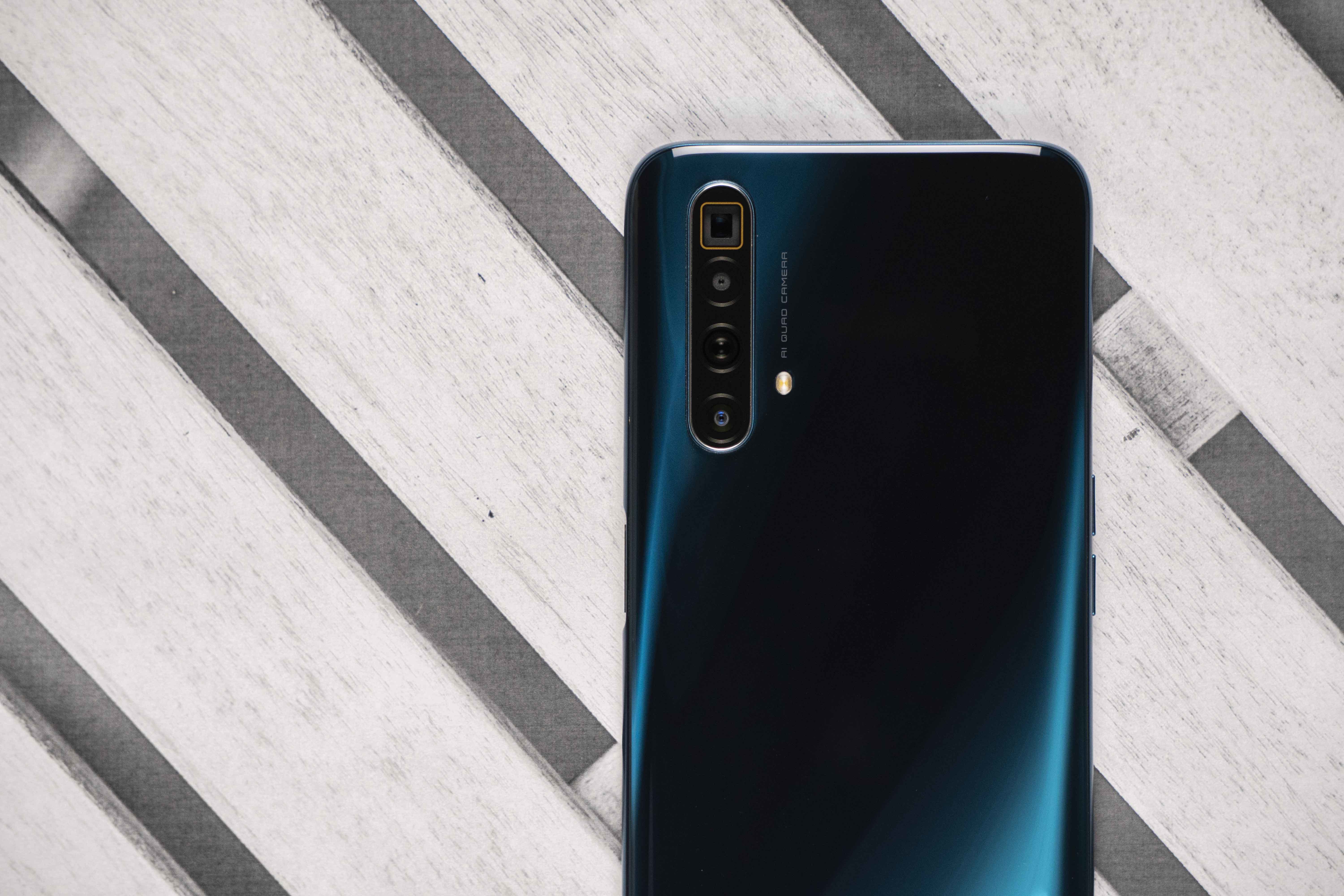 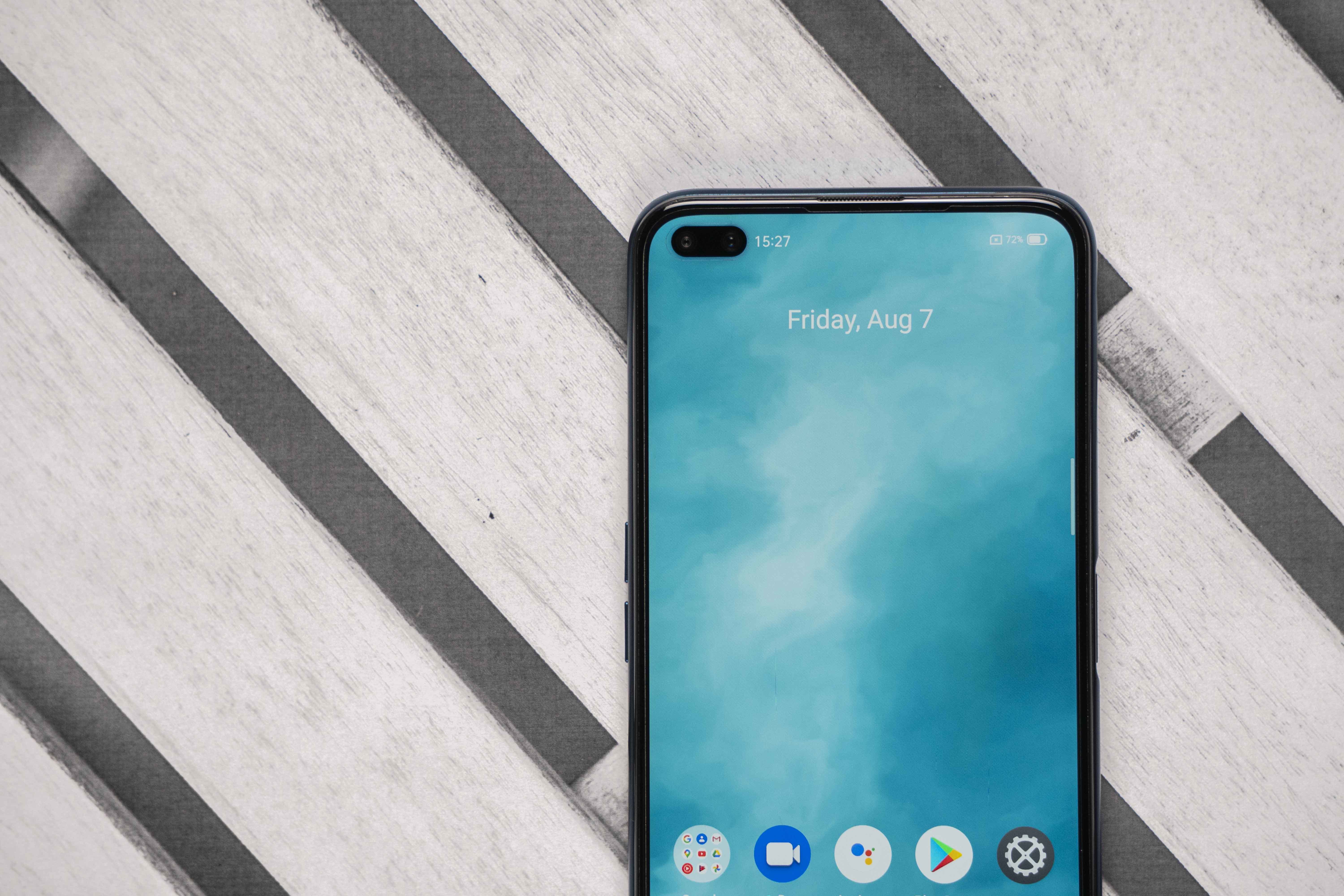 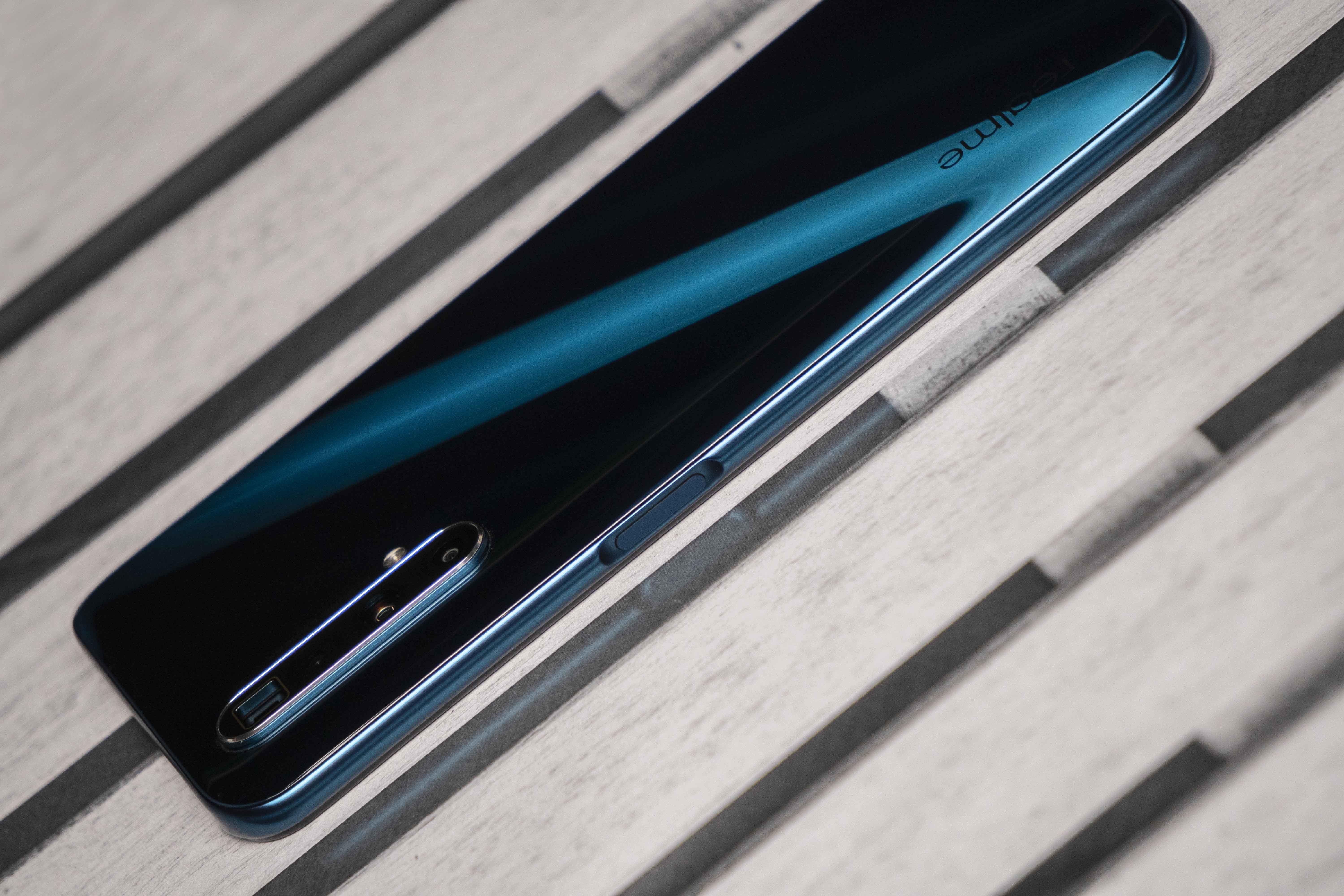 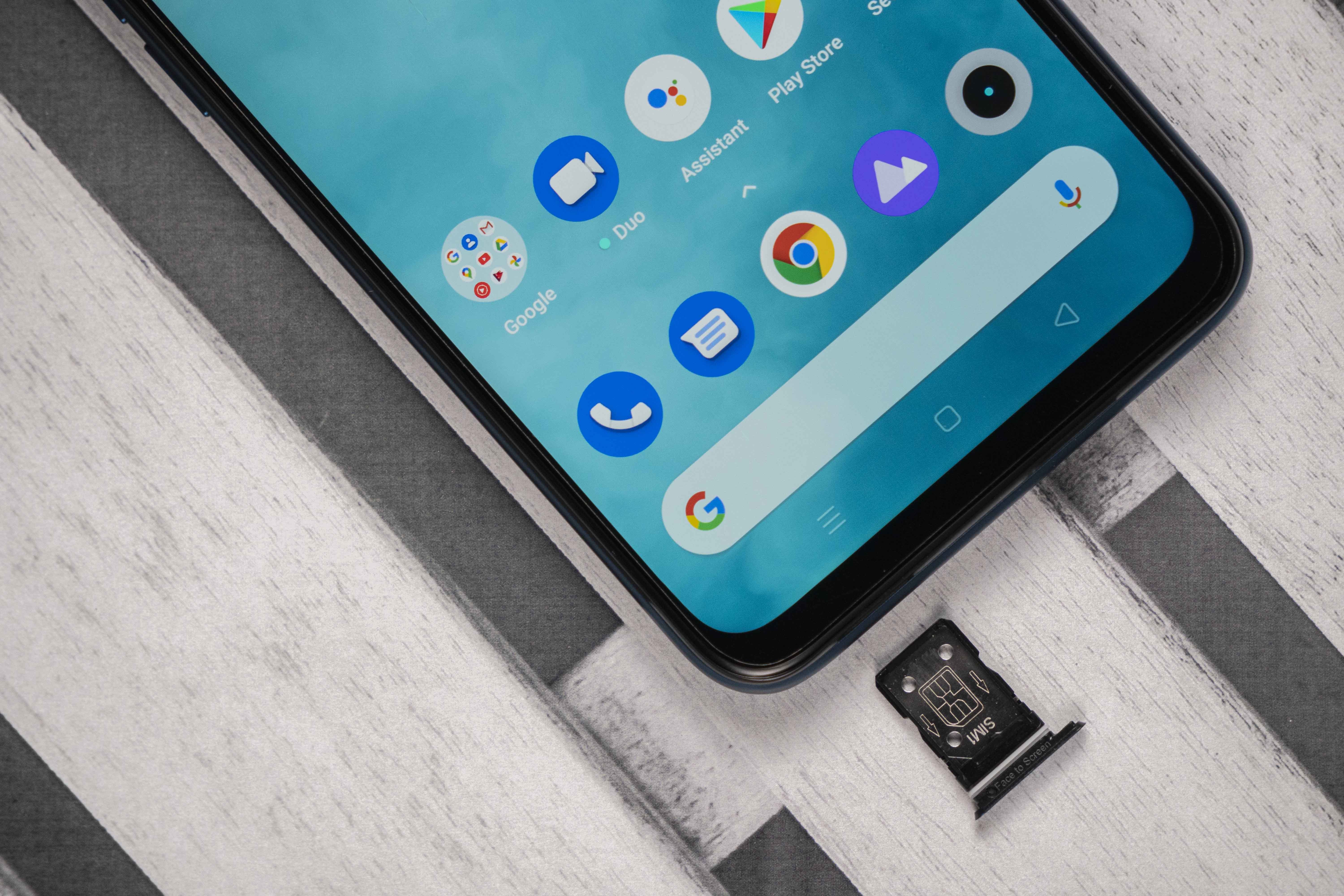 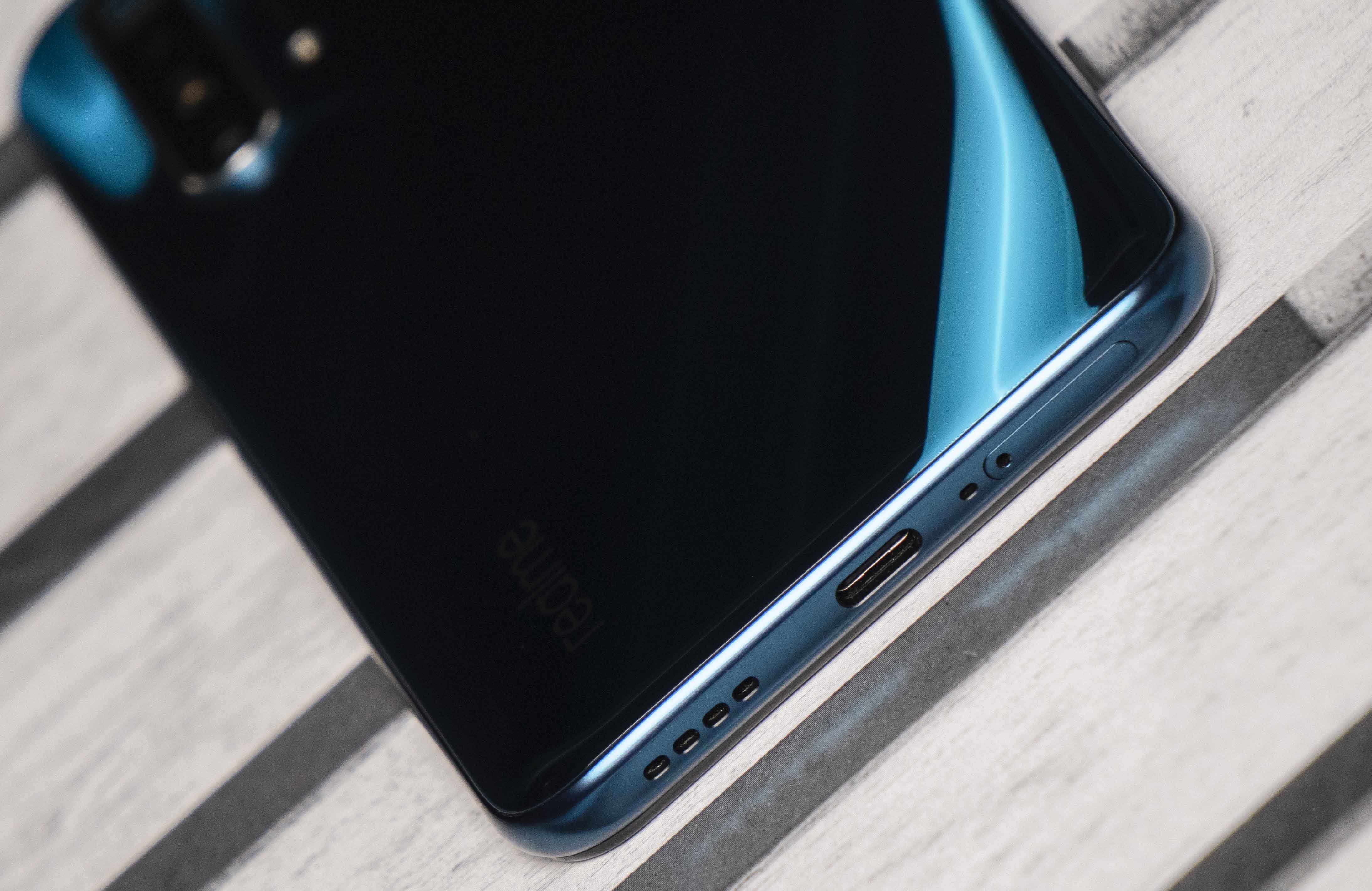 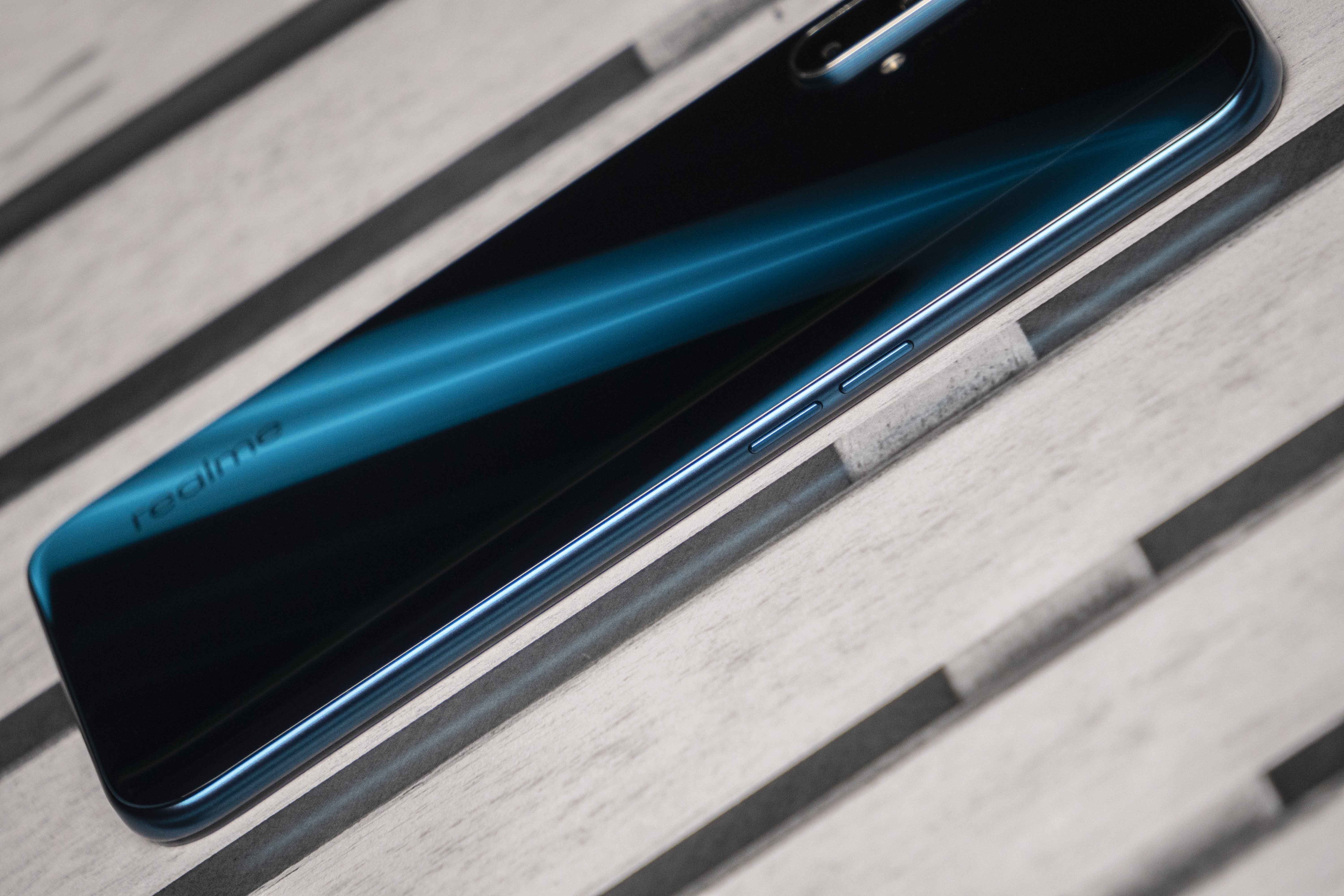 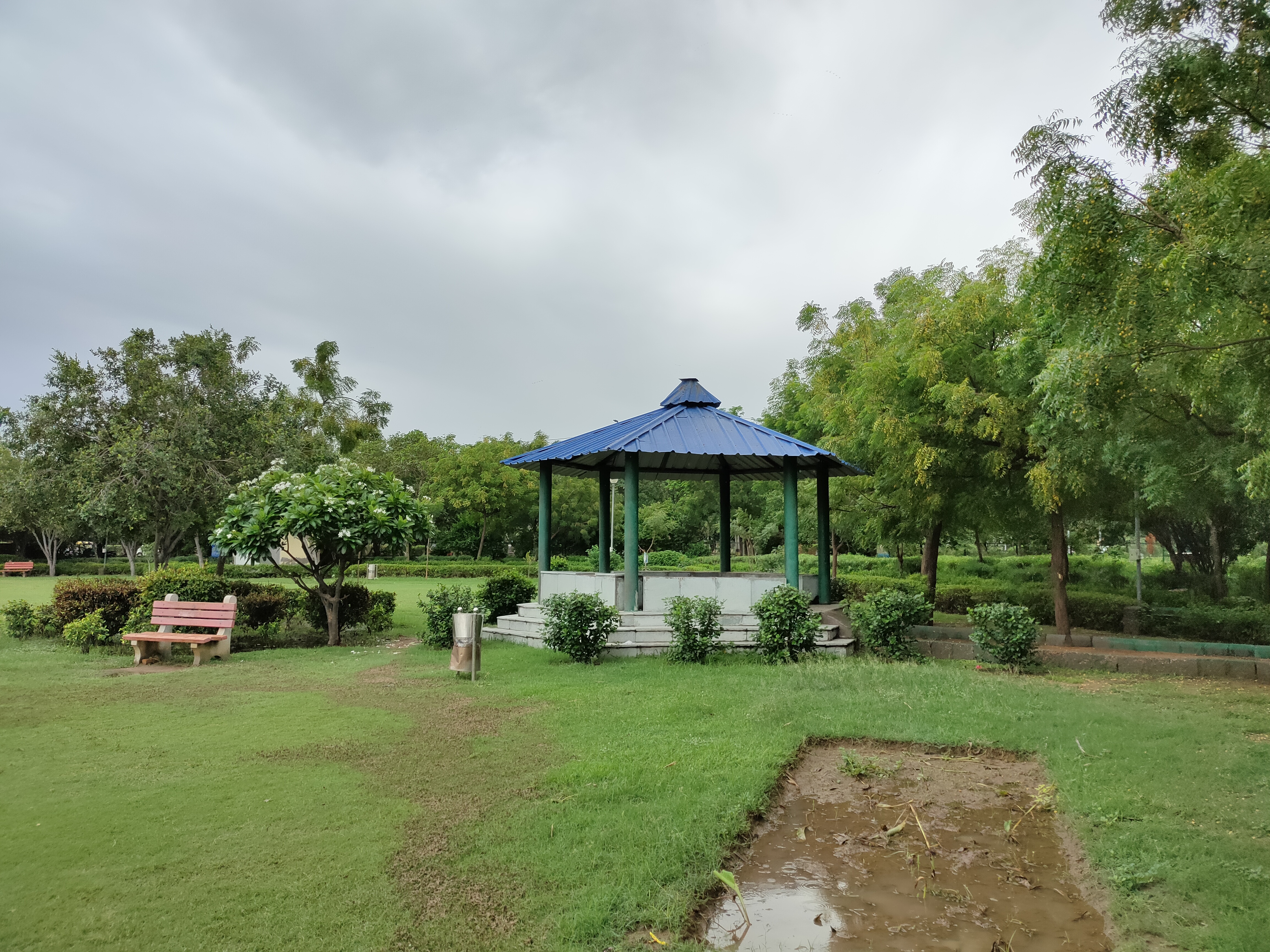 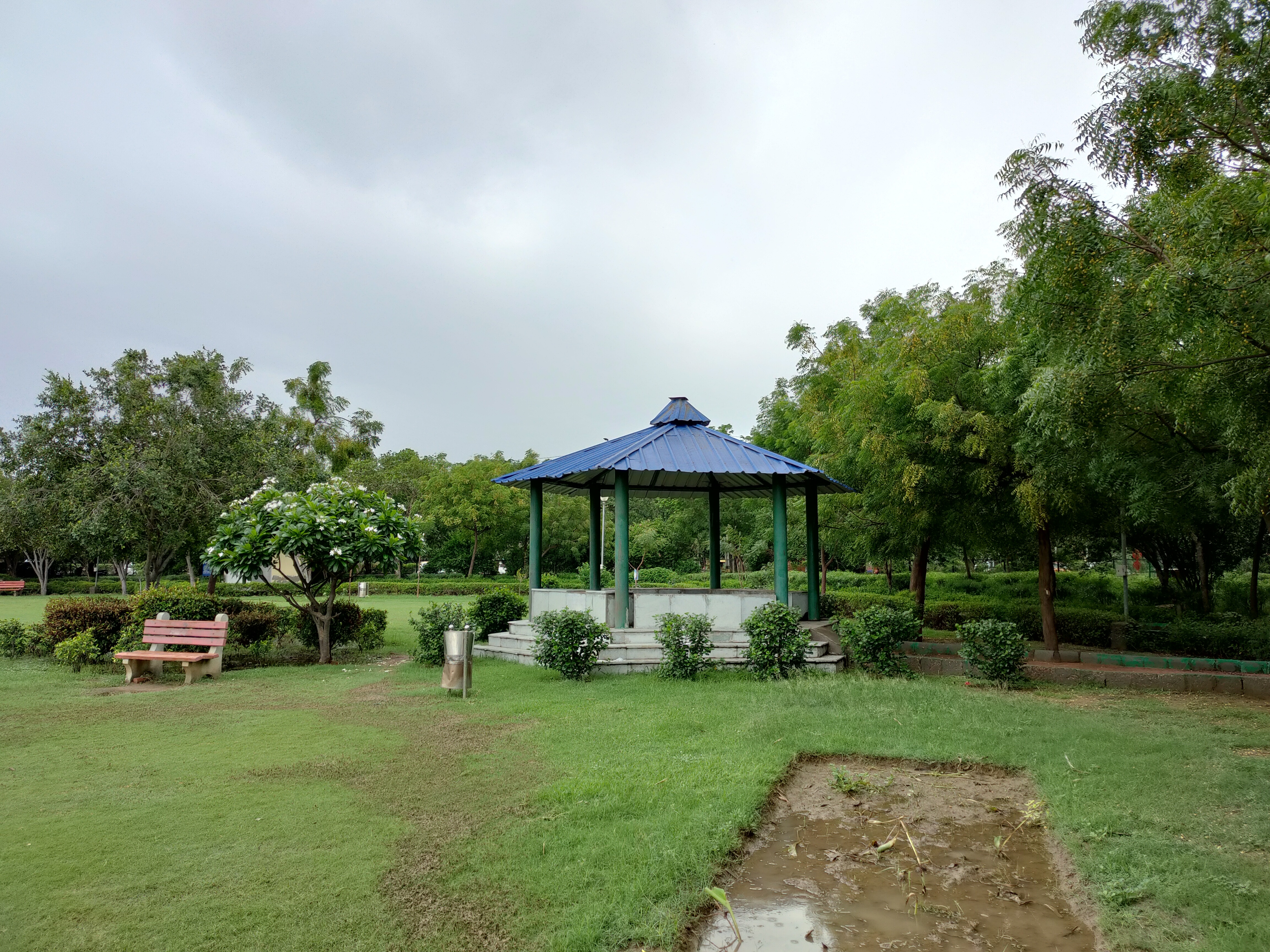 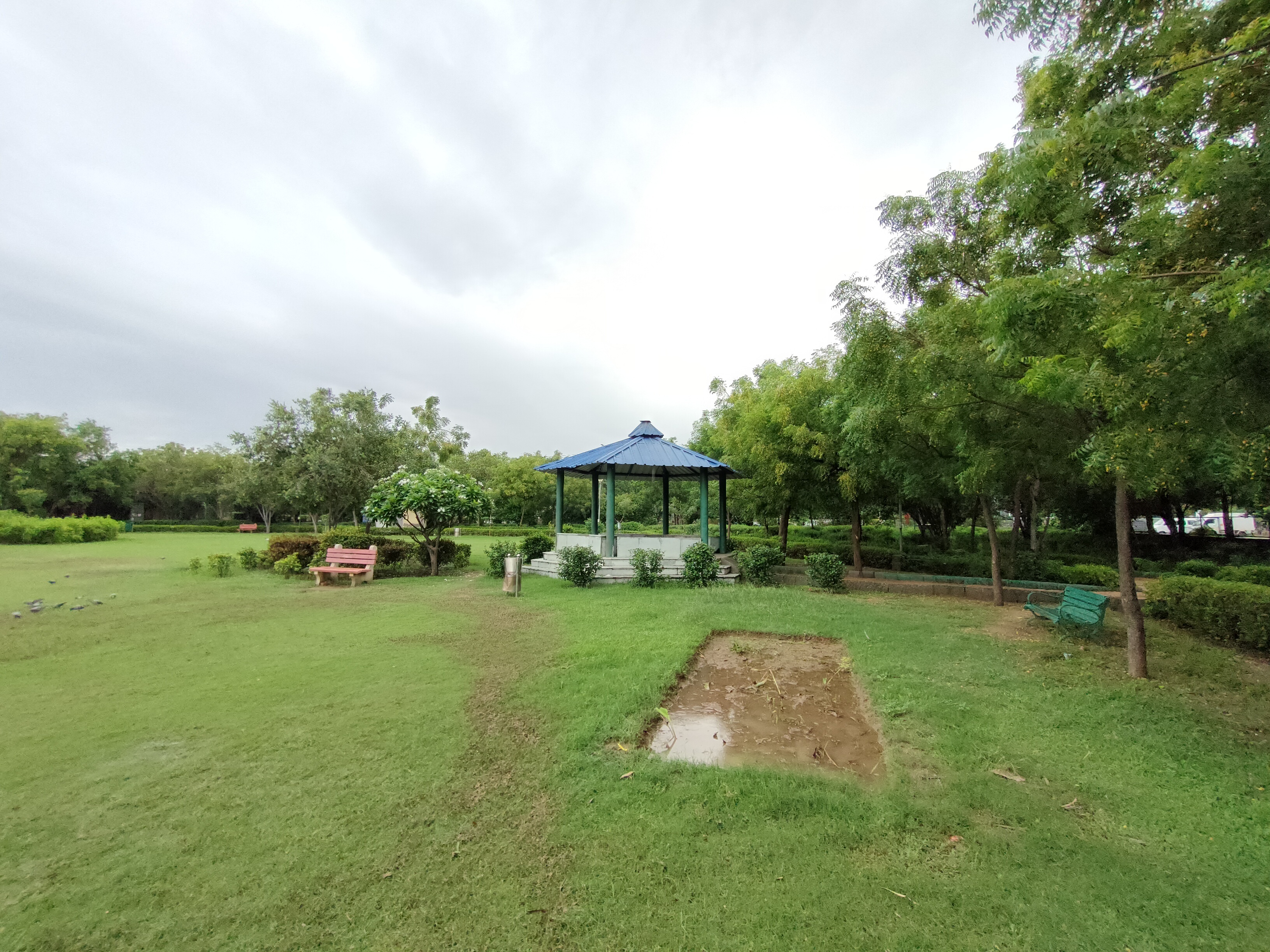 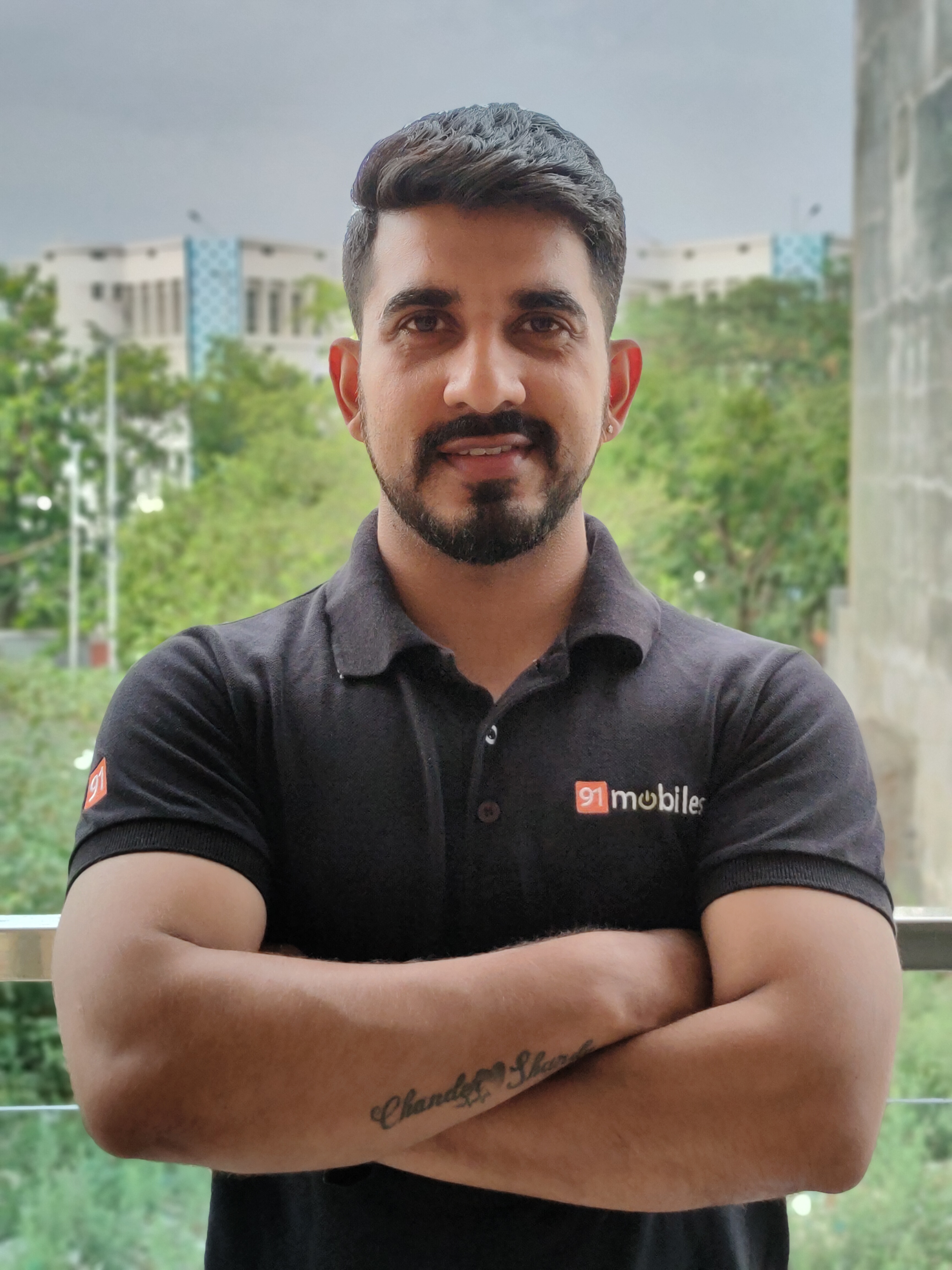 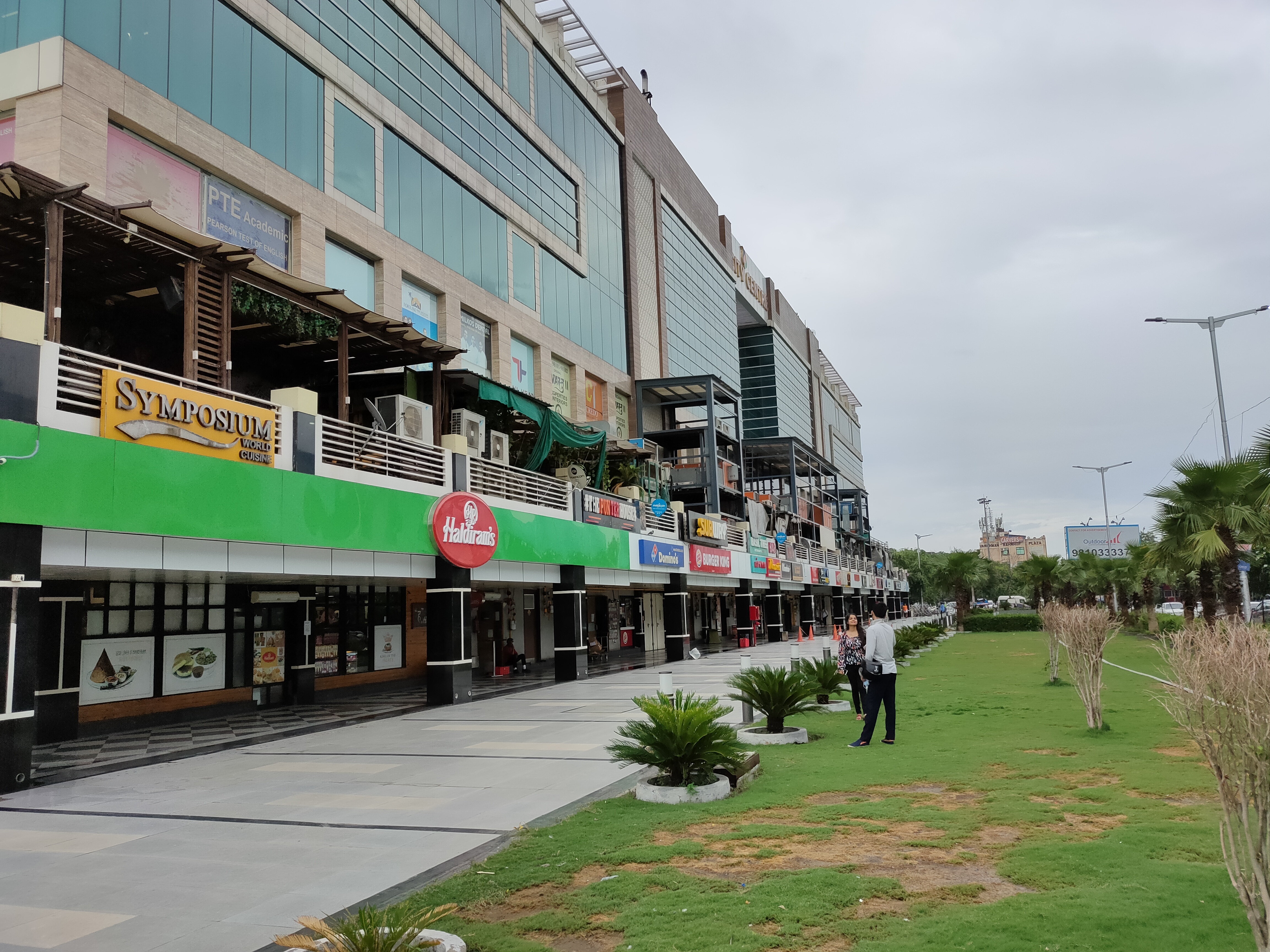 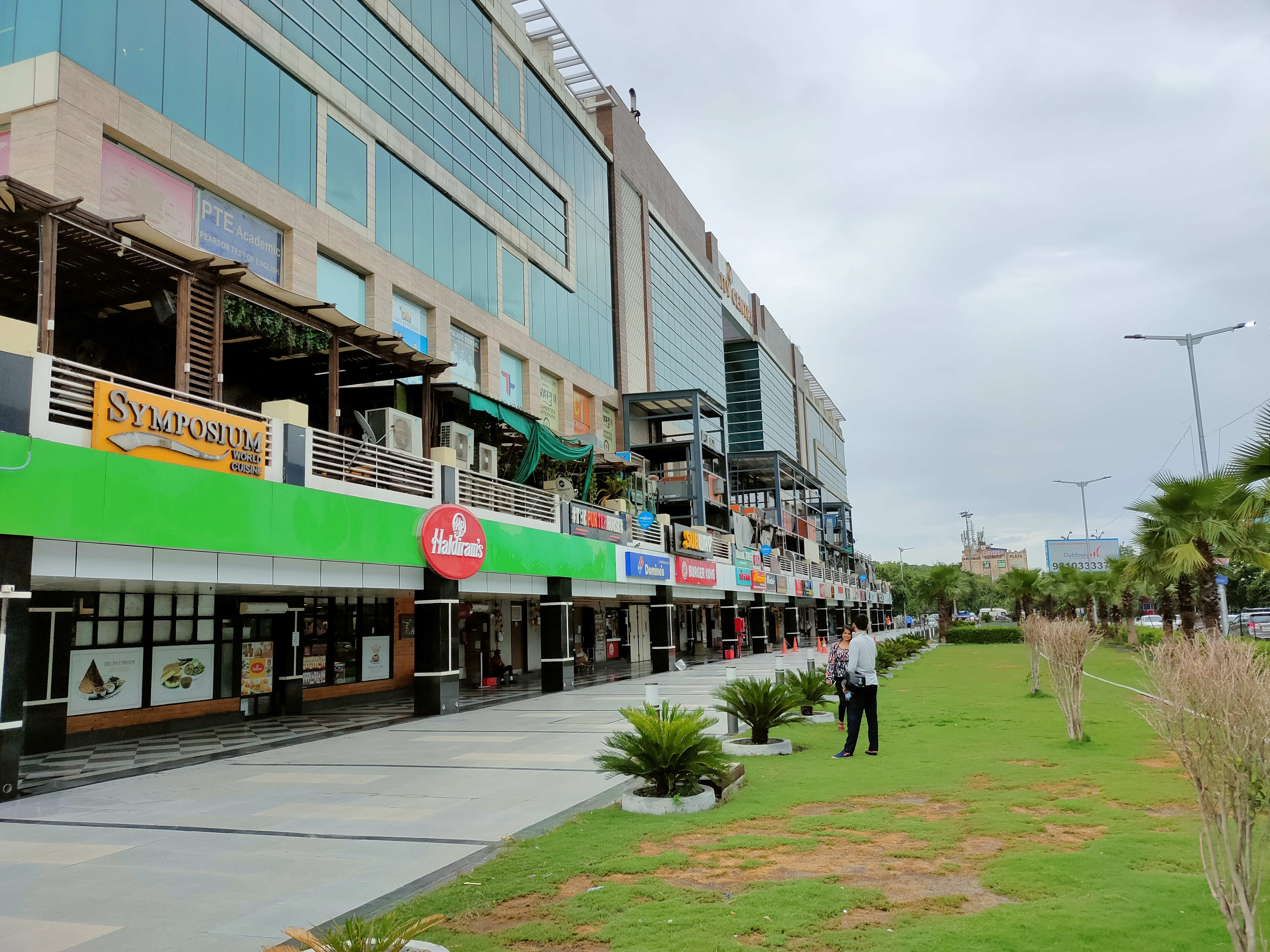 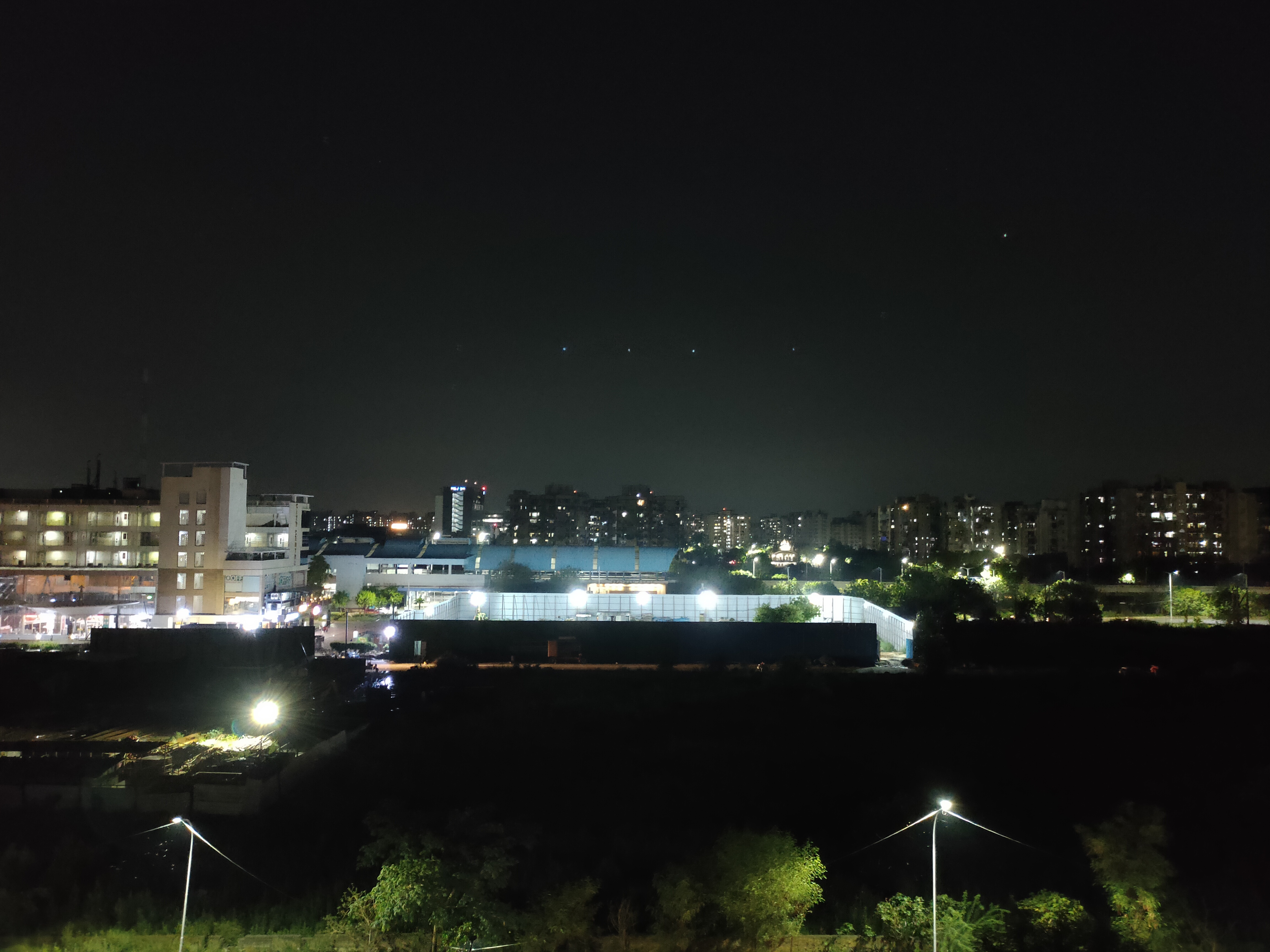 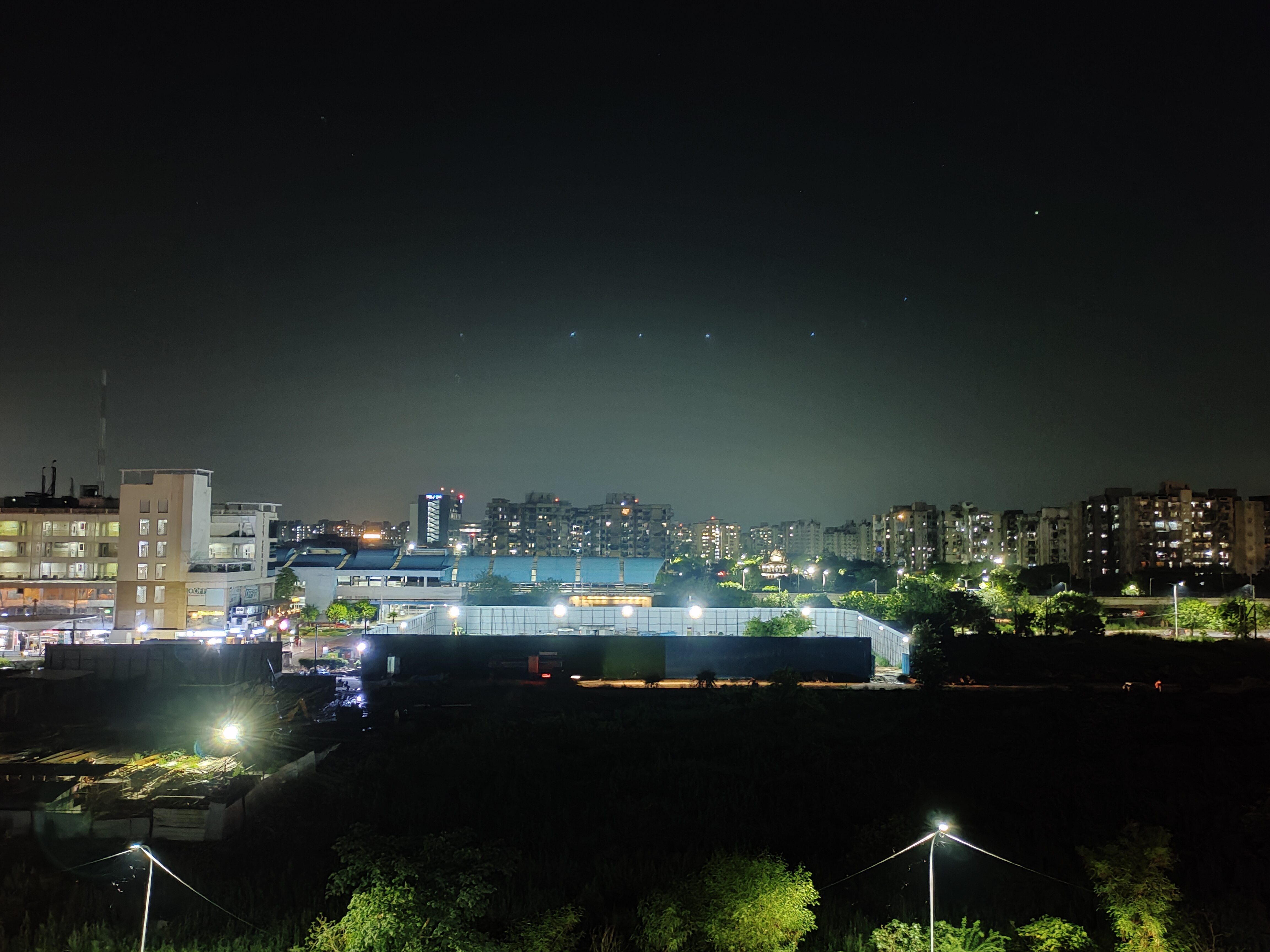 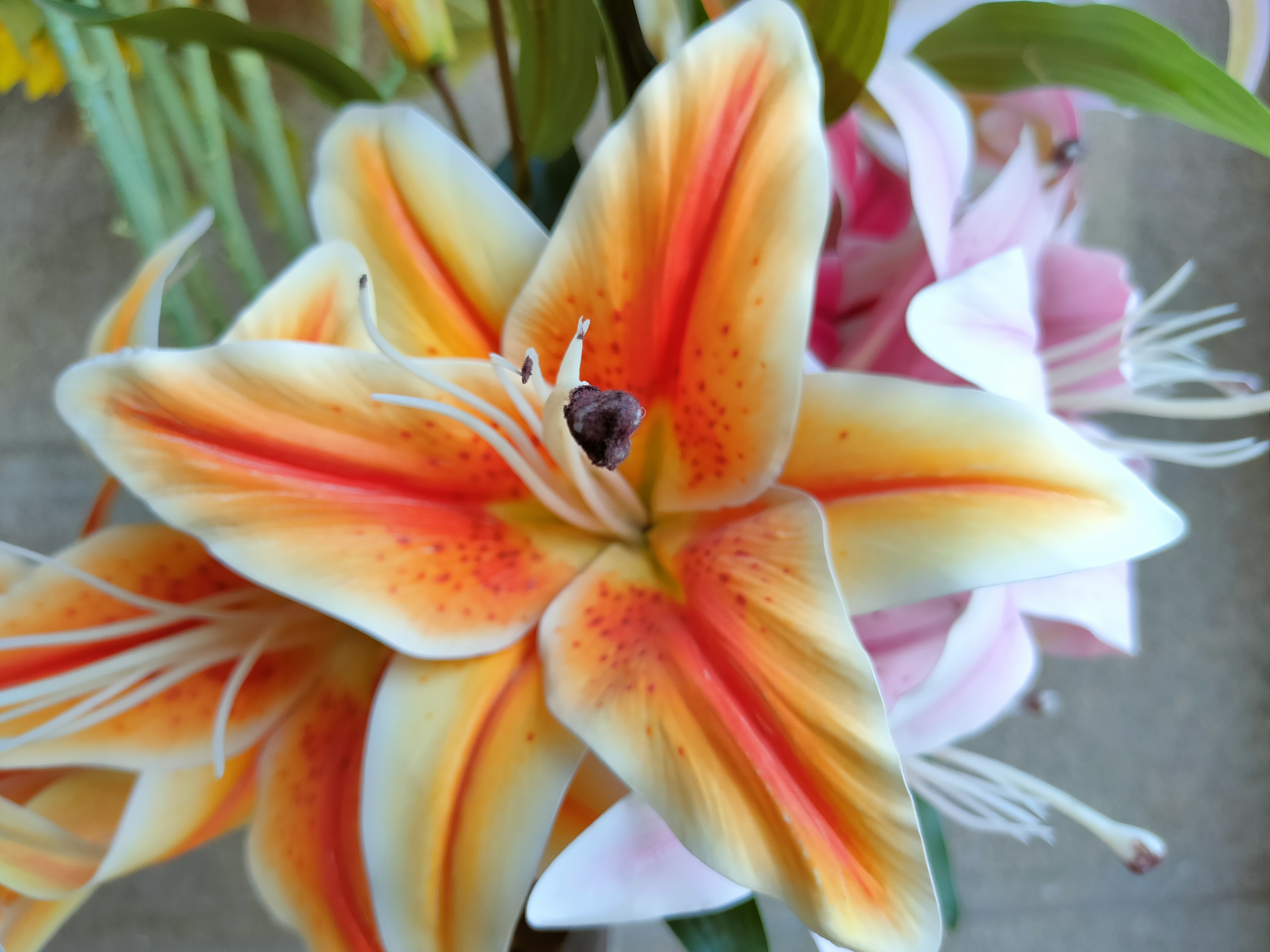 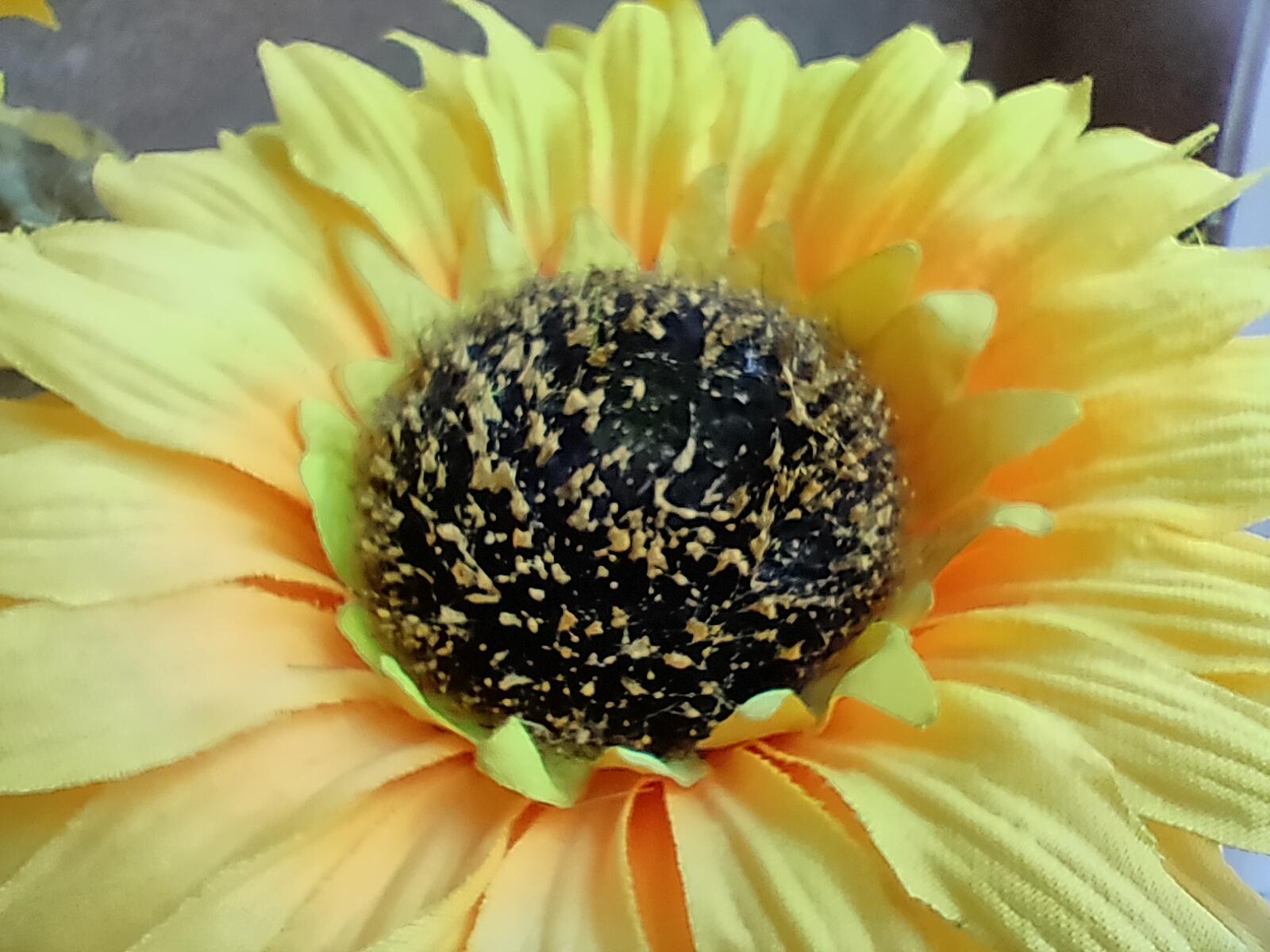 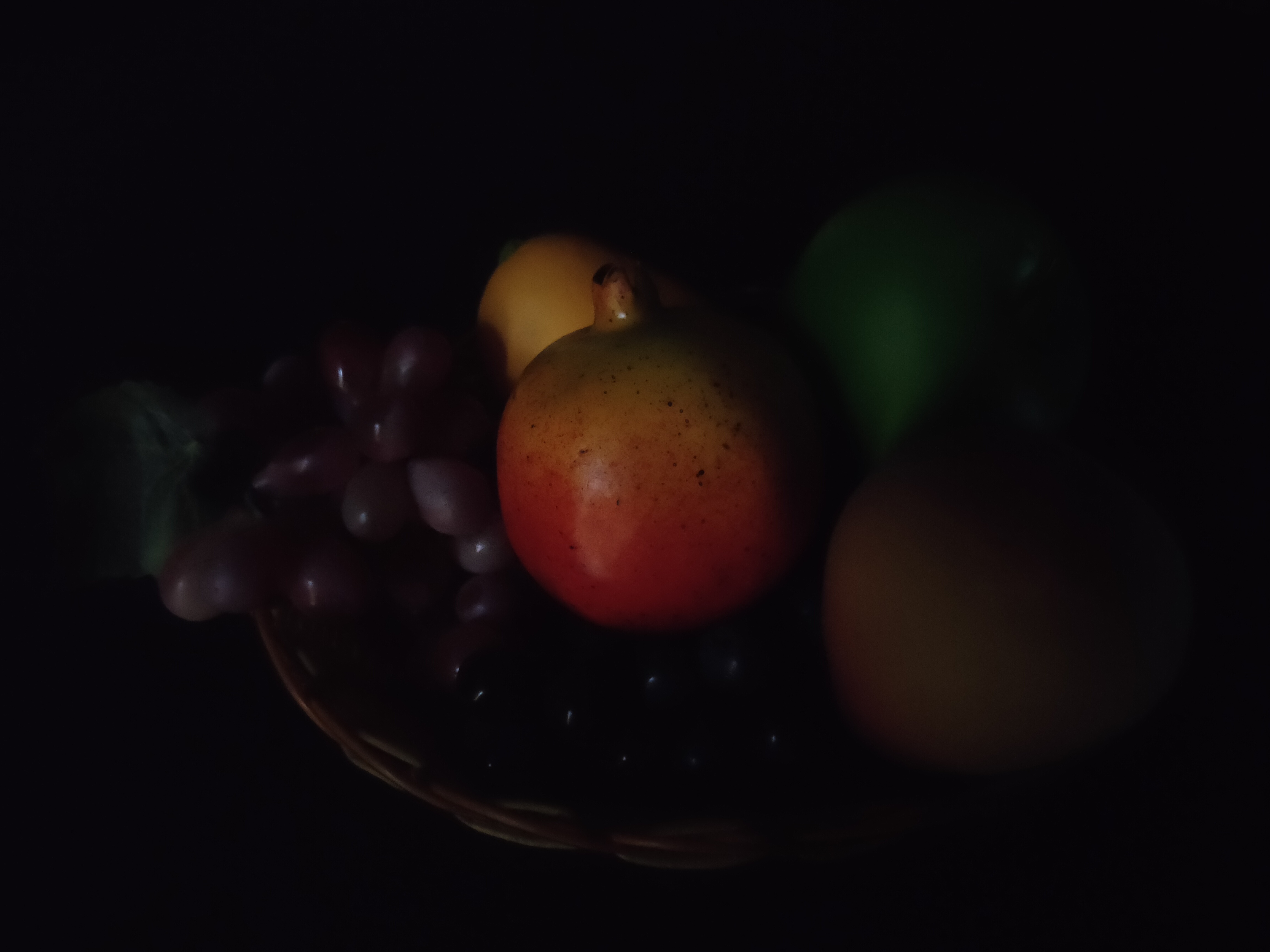 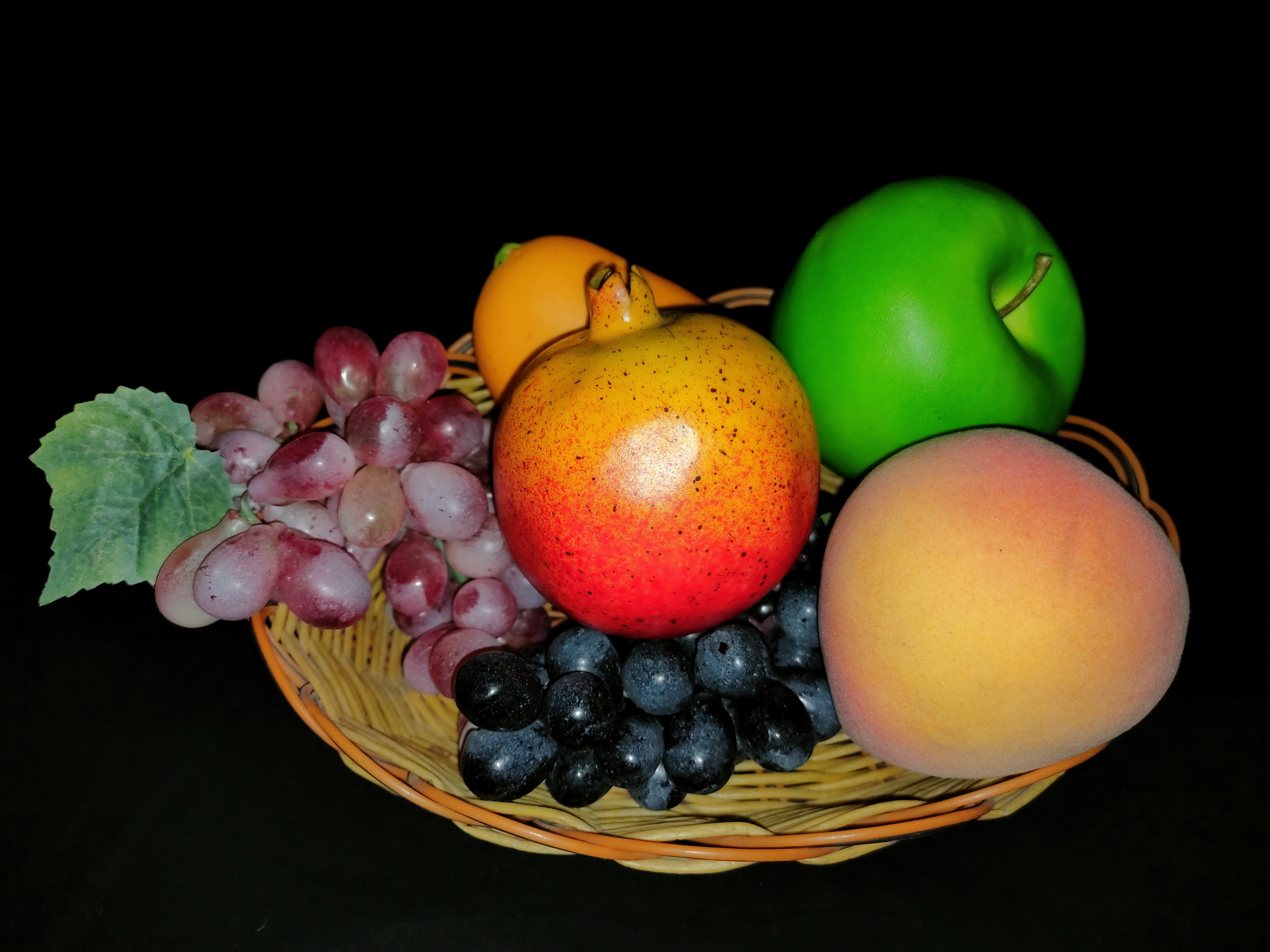 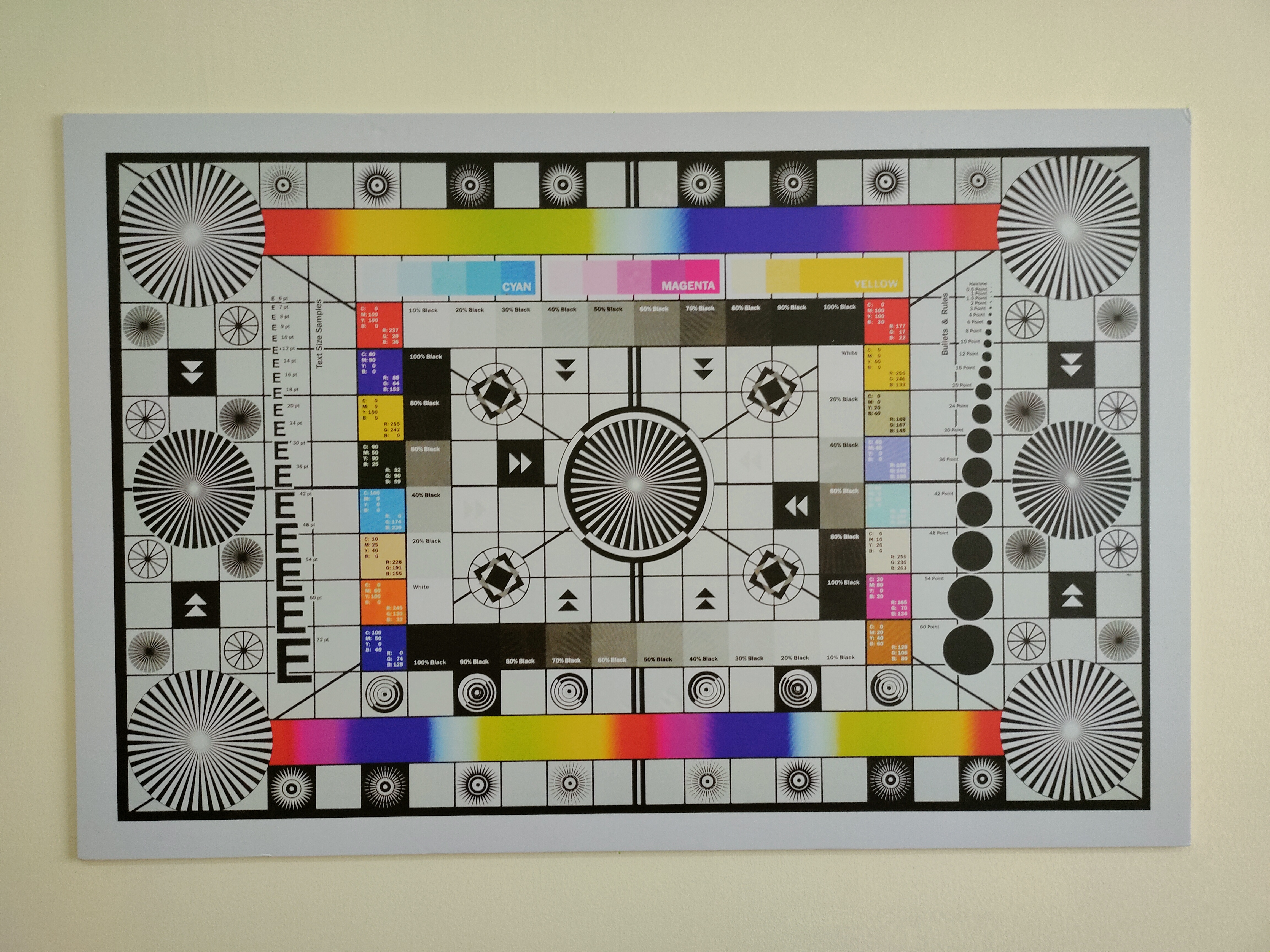 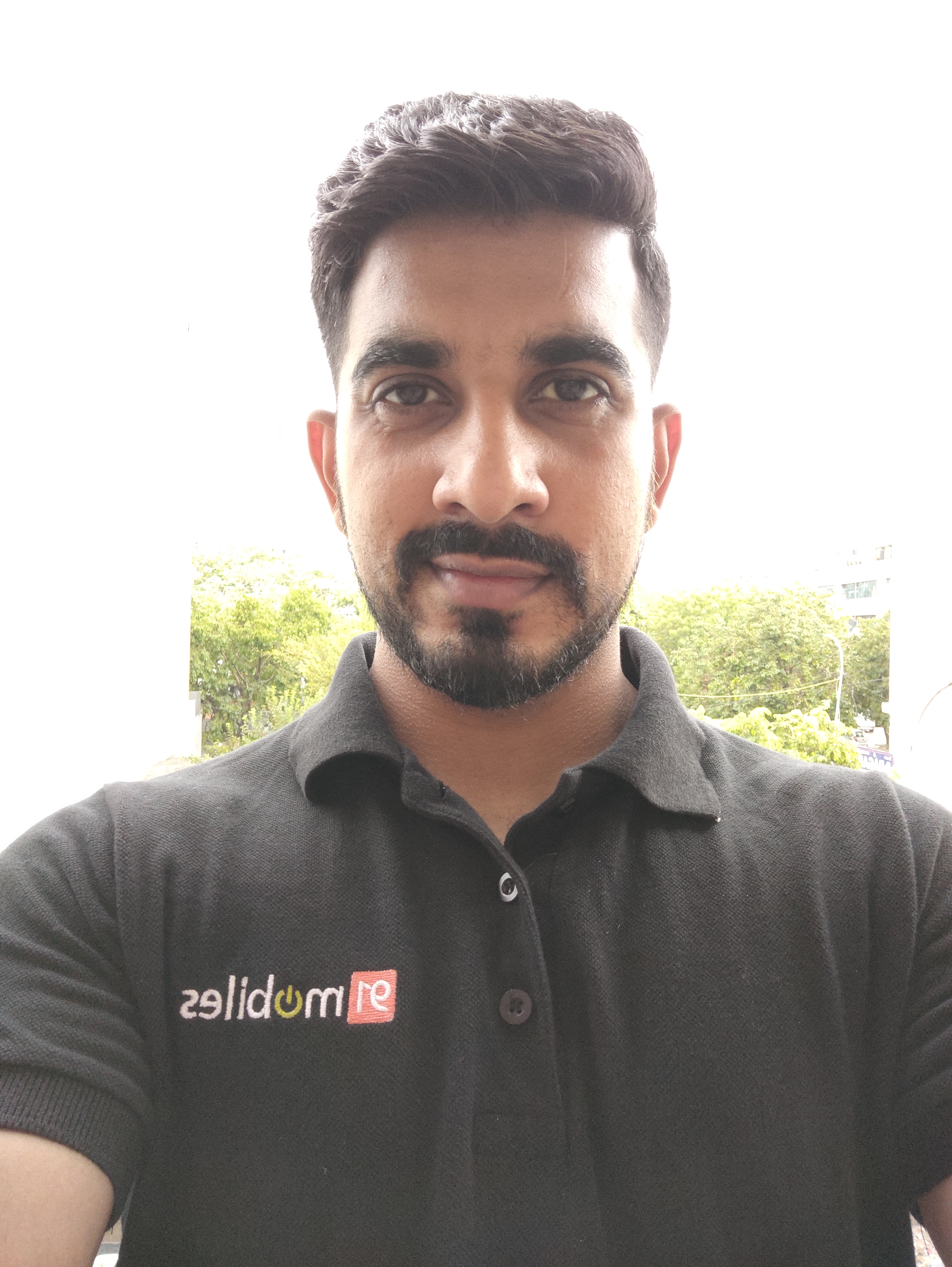 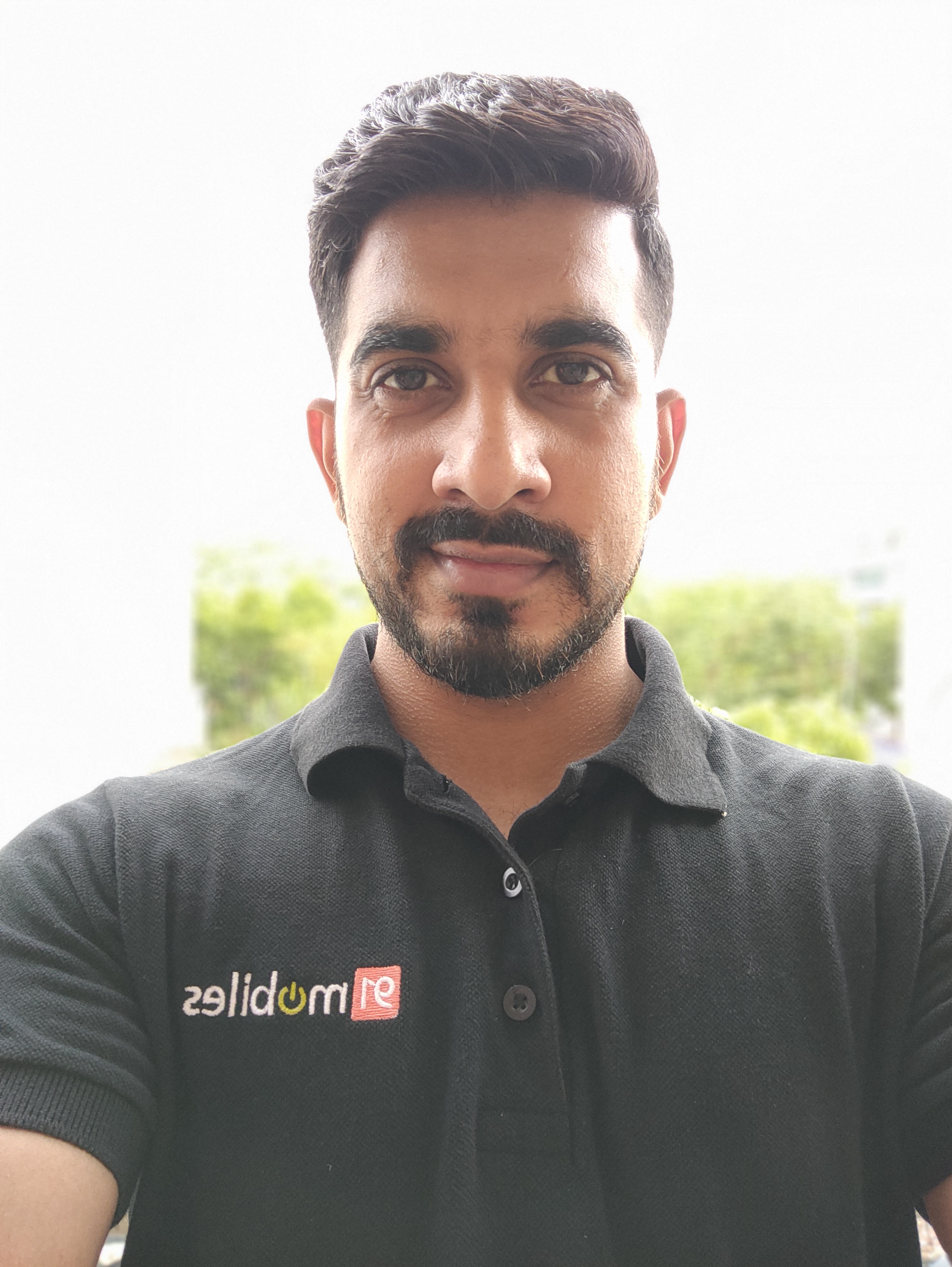 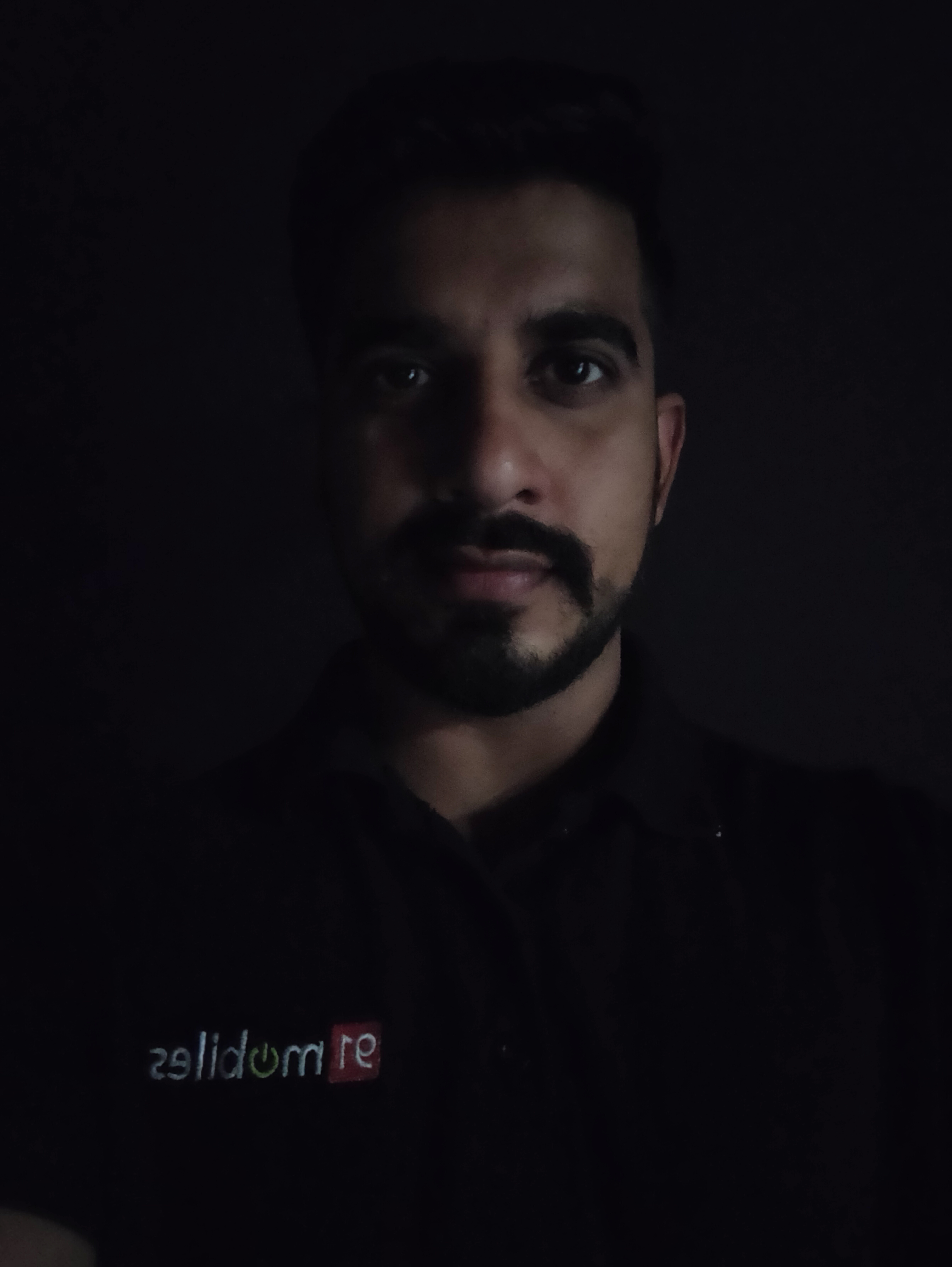 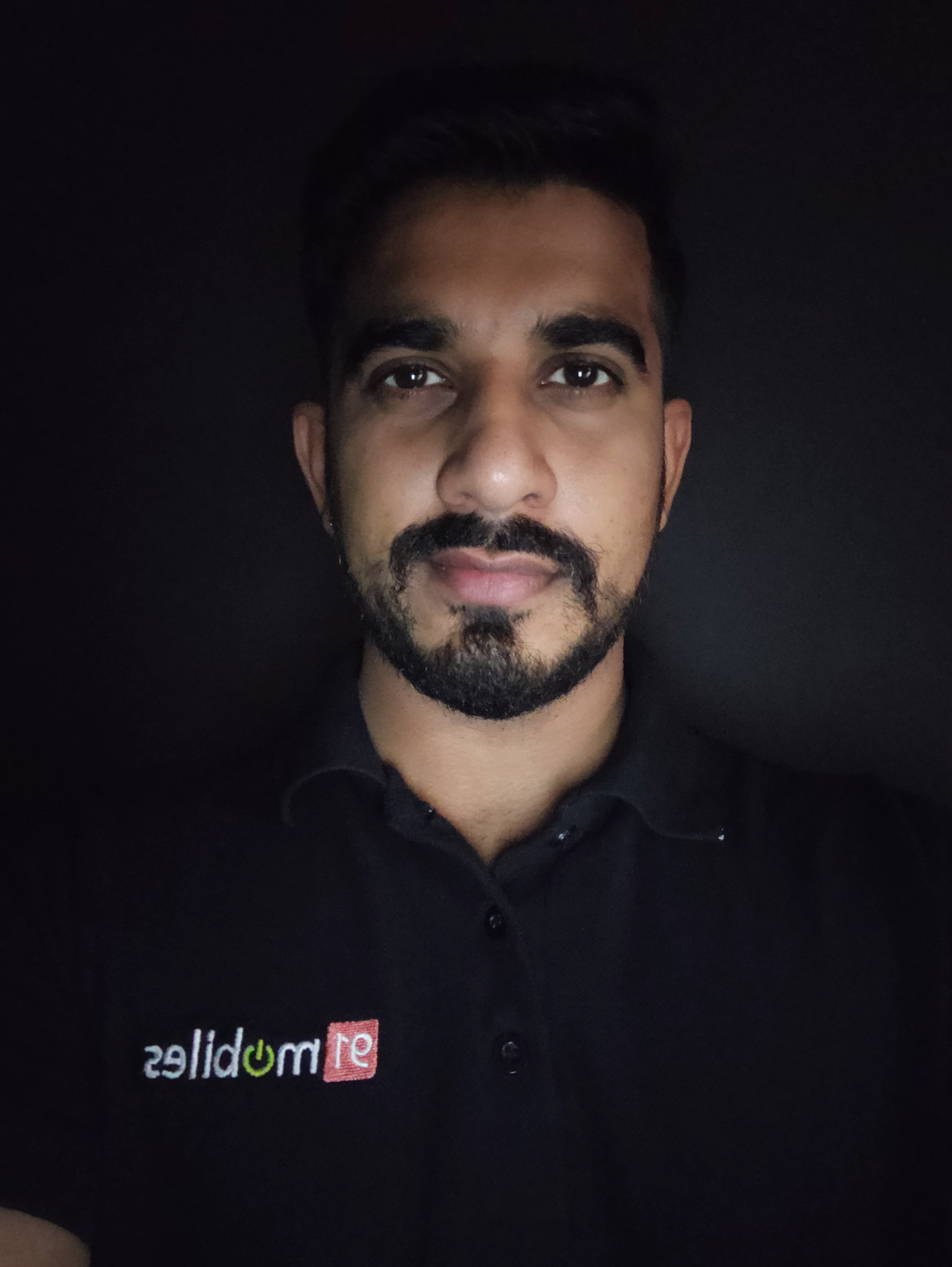