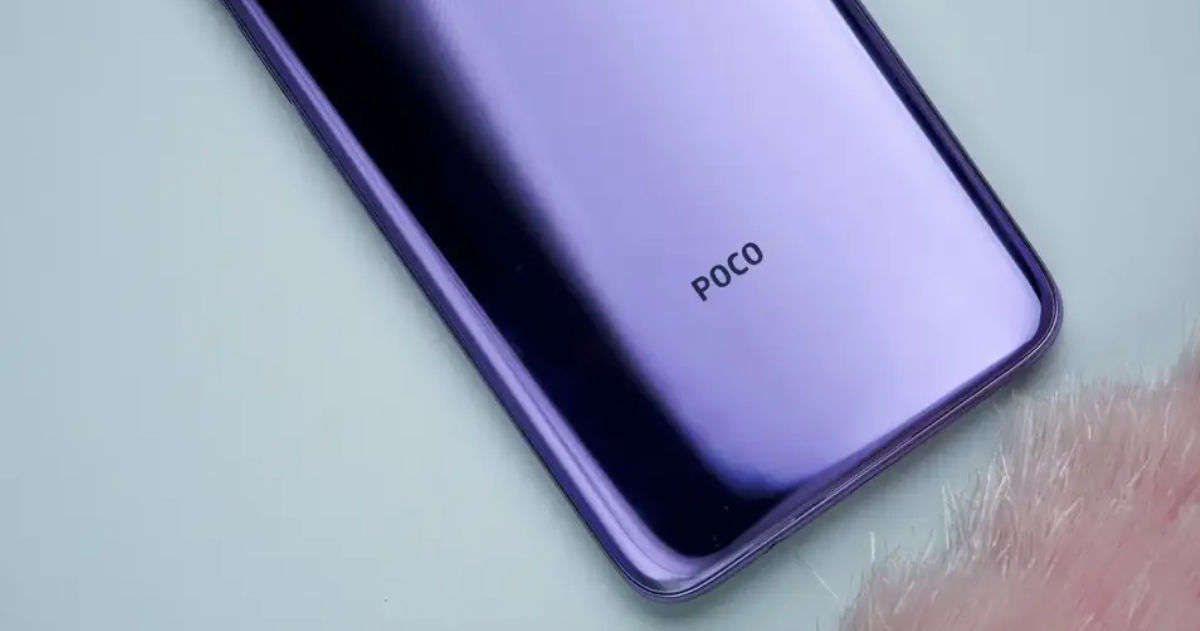 POCO M2 Pro might just be the next phone that the brand will launch in India. POCO recently confirmed that it will be launching a new phone in the country in the next 25 days. While many believe it could be the POCO F2 Pro, it seems there’s a high chance it is actually the rumoured POCO M2 Pro. The smartphone has surfaced on Bureau of Indian Standards (BIS) with model number M2003J6CI, per tipster Mukul Sharma, which hints at the phone’s imminent launch in India. Notably, it’s the same model number that bagged Wi-Fi Alliance and Bluetooth SIG certifications back in May. While POCO hasn’t officially confirmed the handset yet, the M2 Pro was recently spotted on Xiaomi India website. The smartphone could be a variant of Redmi Note 9 Pro since their firmware has revealed the same codename “gram”.

We feel the POCO M2 Pro has a higher chance of launching in India than the POCO F2 Pro, since the company’s GM C Manmohan has hinted in the past that POCO will not launch a 5G phone in the country unless 5G services are available.

The Redmi Note 9 Pro, to recall, was launched in India earlier this year with the Snapdragon 720G chipset ticking at its core. The handset sports a 6.67-inch FHD+ punch-hole display, up to 6GB of RAM, and 128 user-expandable storage. The handset houses a 5,020mAh battery and supports 18W fast charging. It runs on MIUI 11-based Android 10. The quad camera setup on the back includes a 48MP main camera, an 8MP ultra wide-angle lens, a 5MP macro lens and a 2MP depth sensor. The Redmi Note 9 Pro supports 4G LTE, dual SIM cards, Wi-Fi, Bluetooth 5.0, GPS/ GLONASS, VoWiFi, and a 3.5mm headphone jack, among other things. 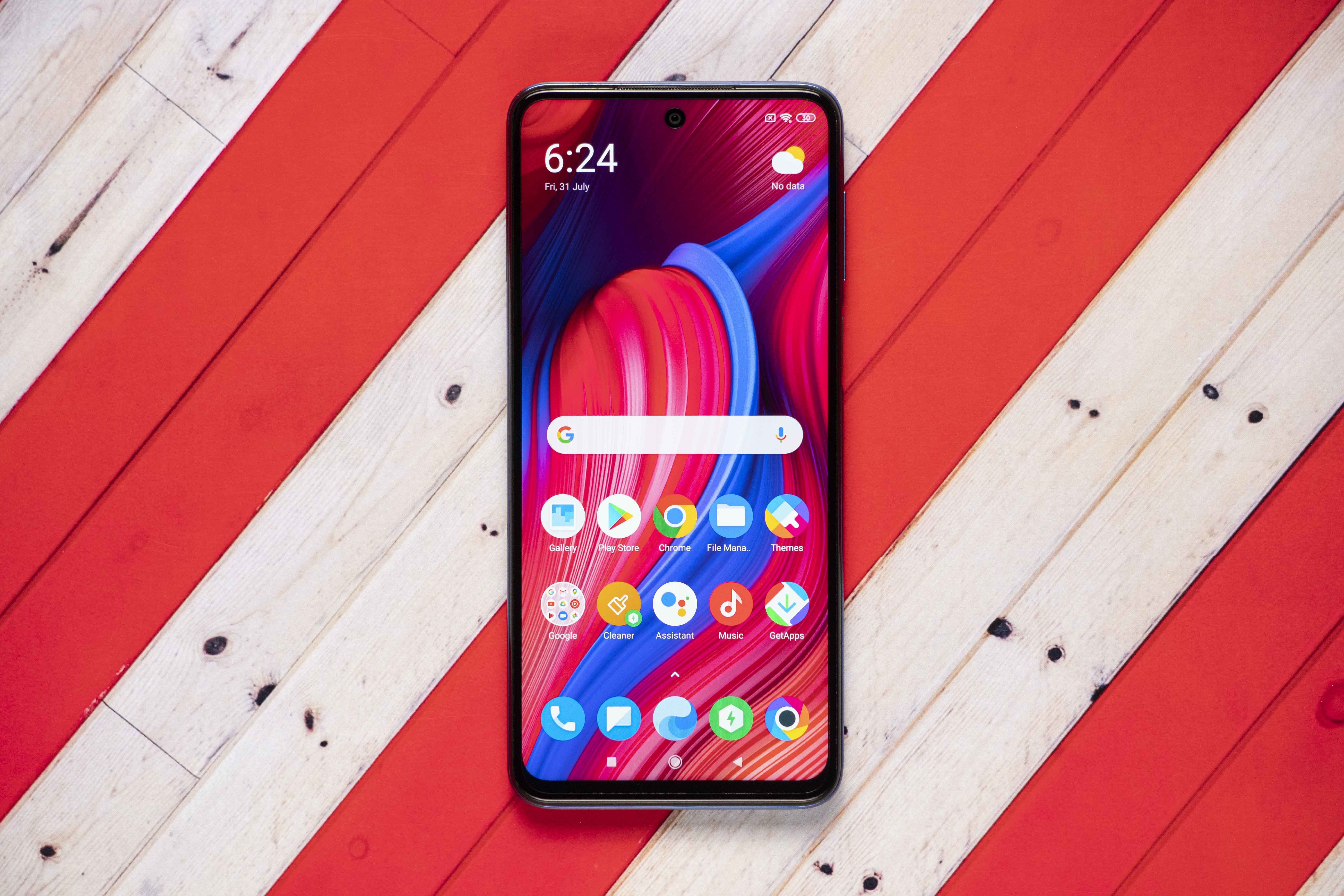 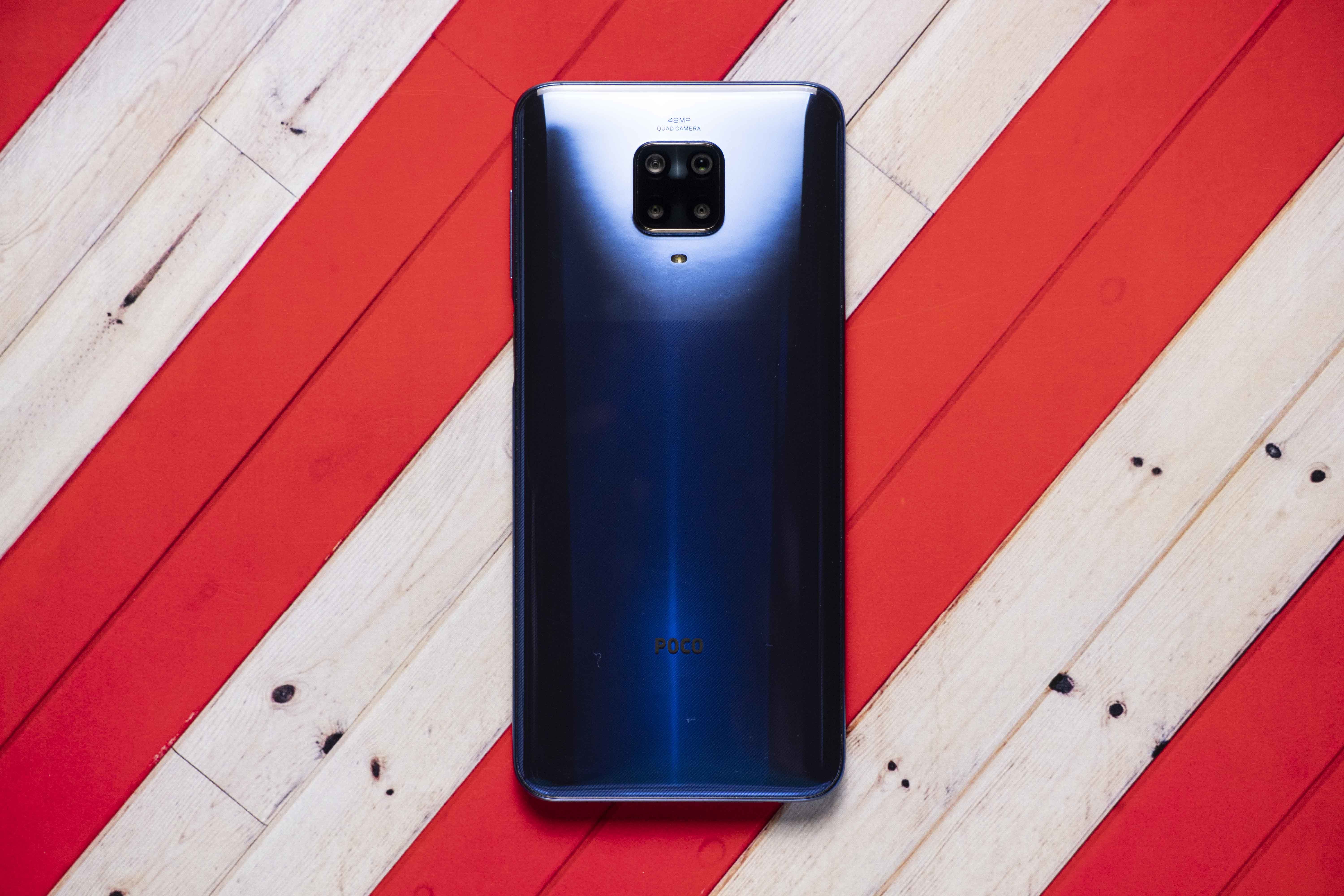 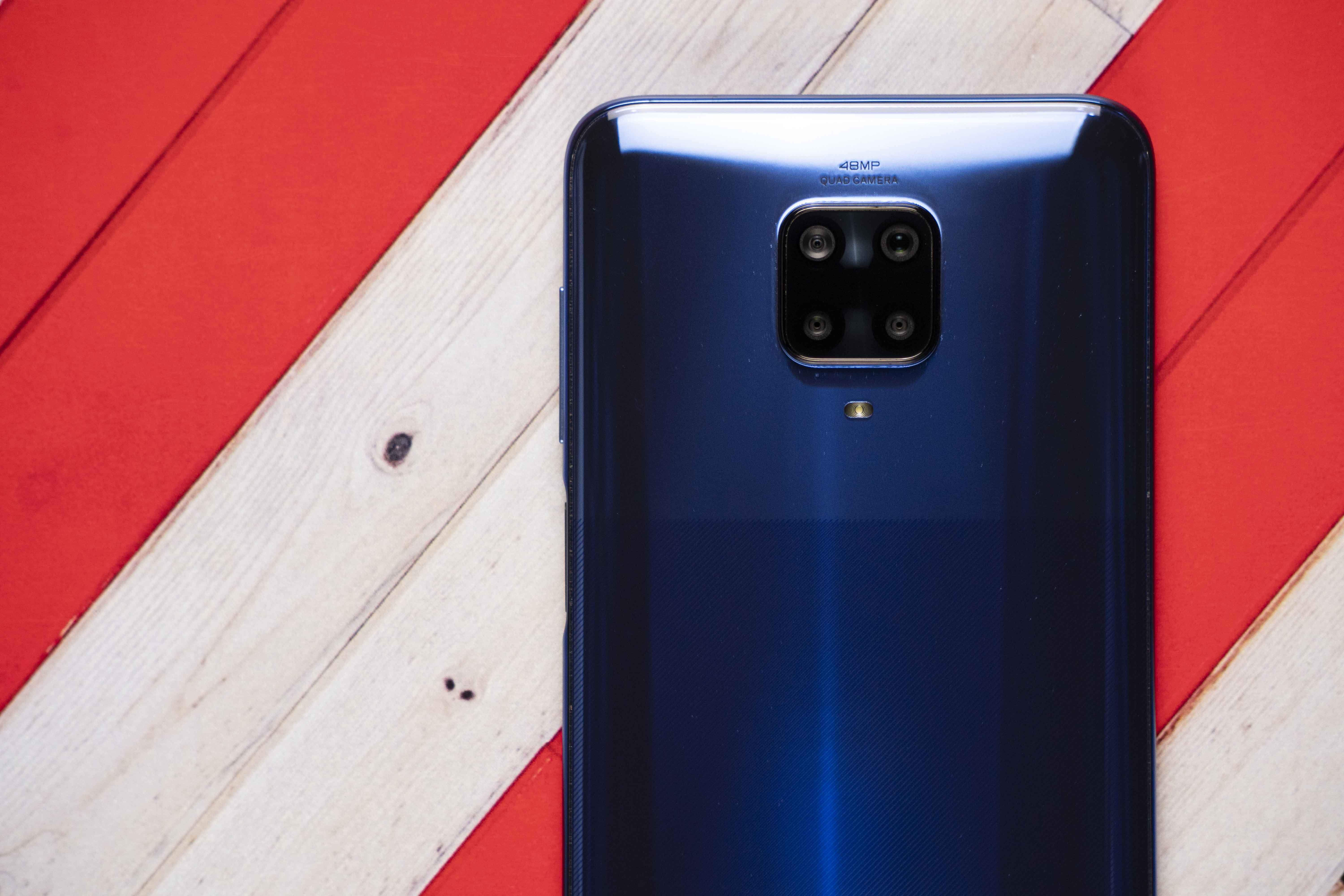 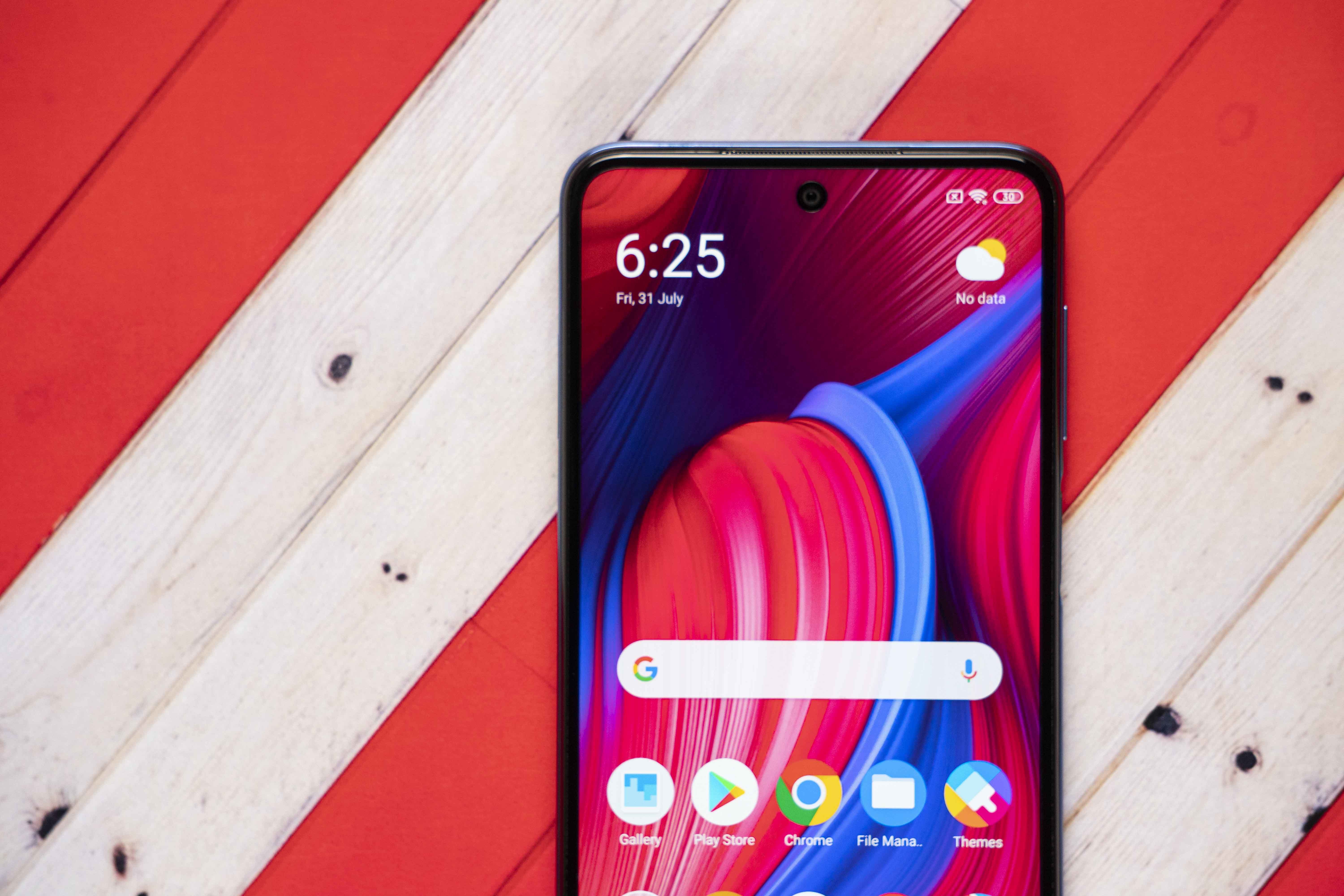 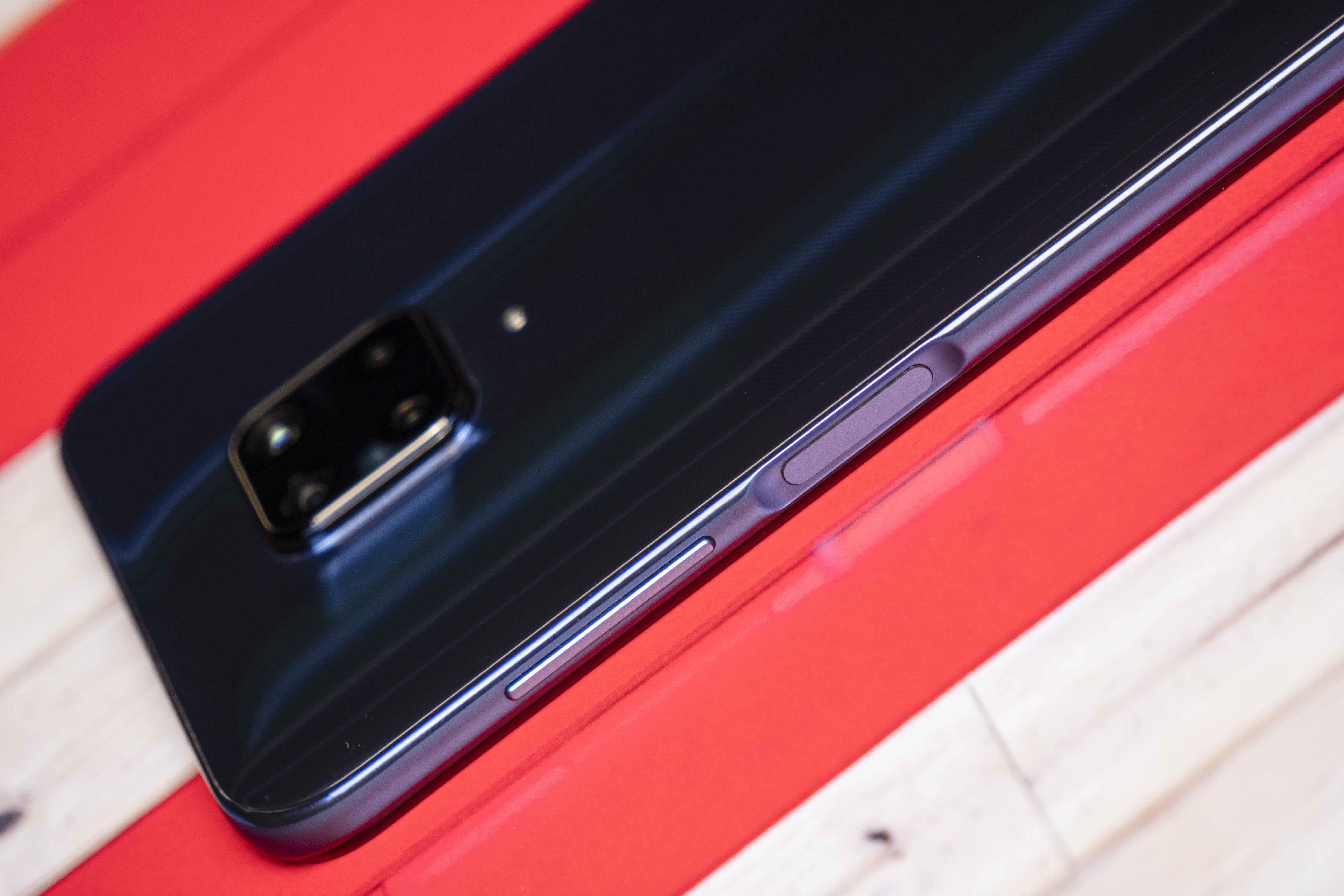 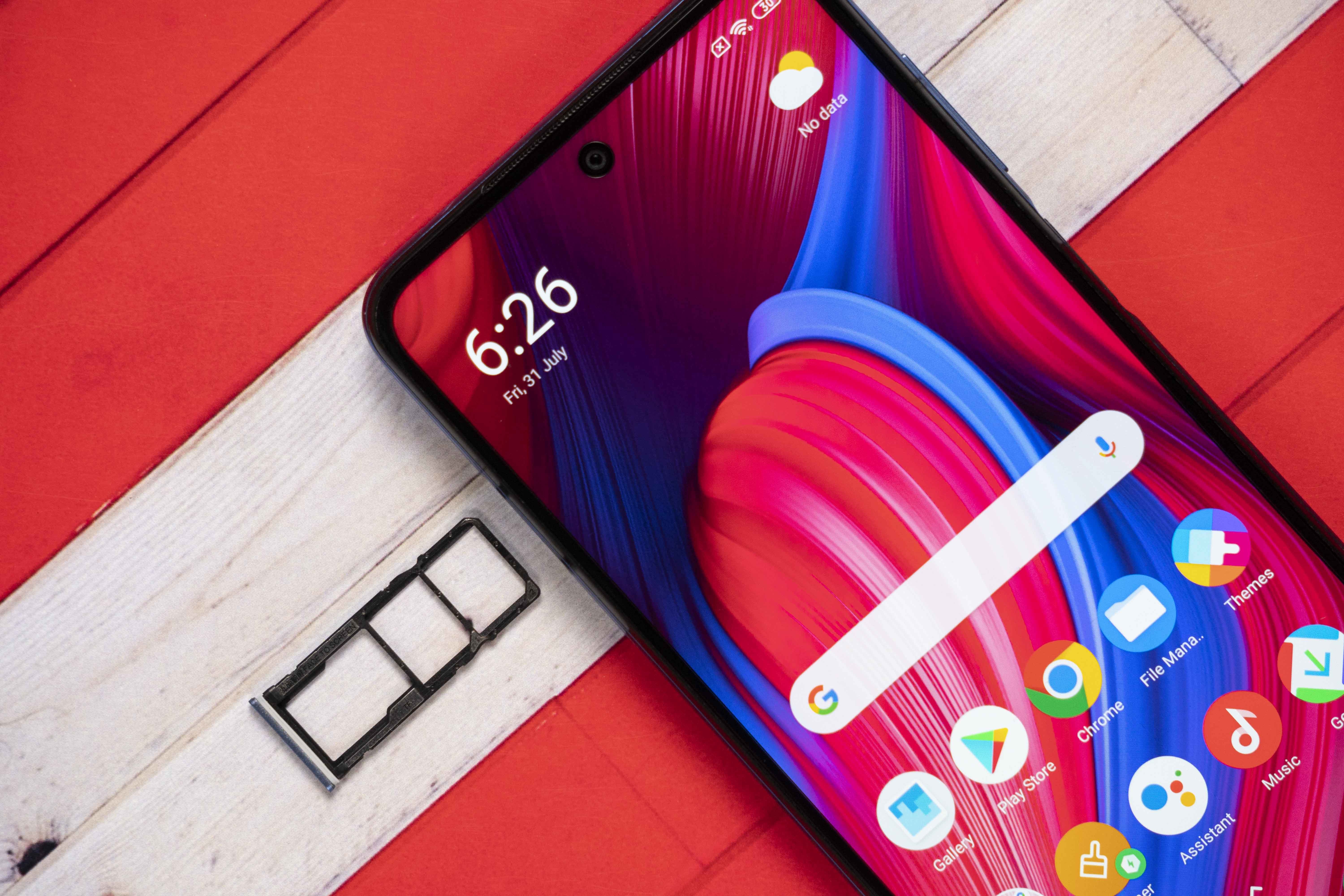 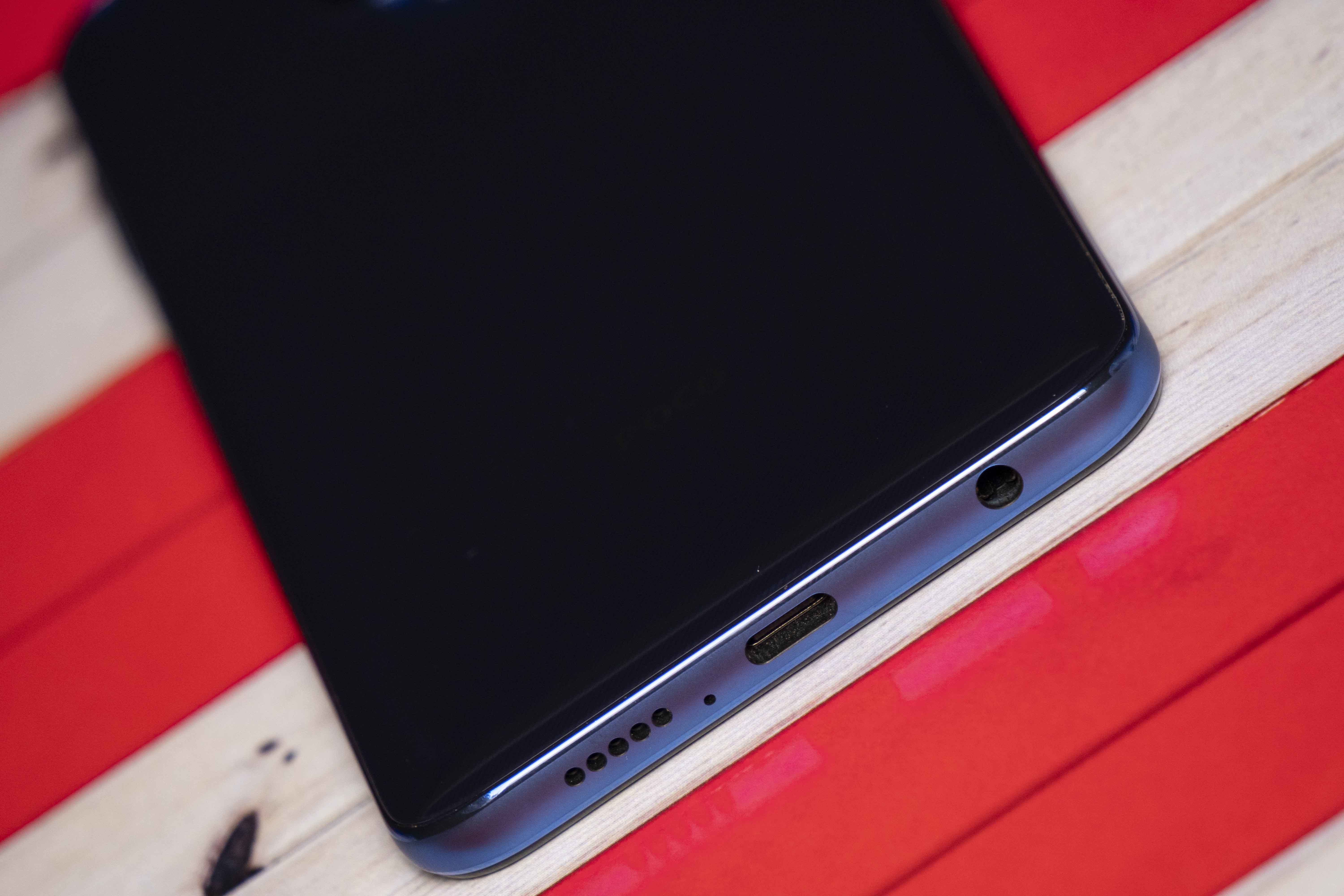 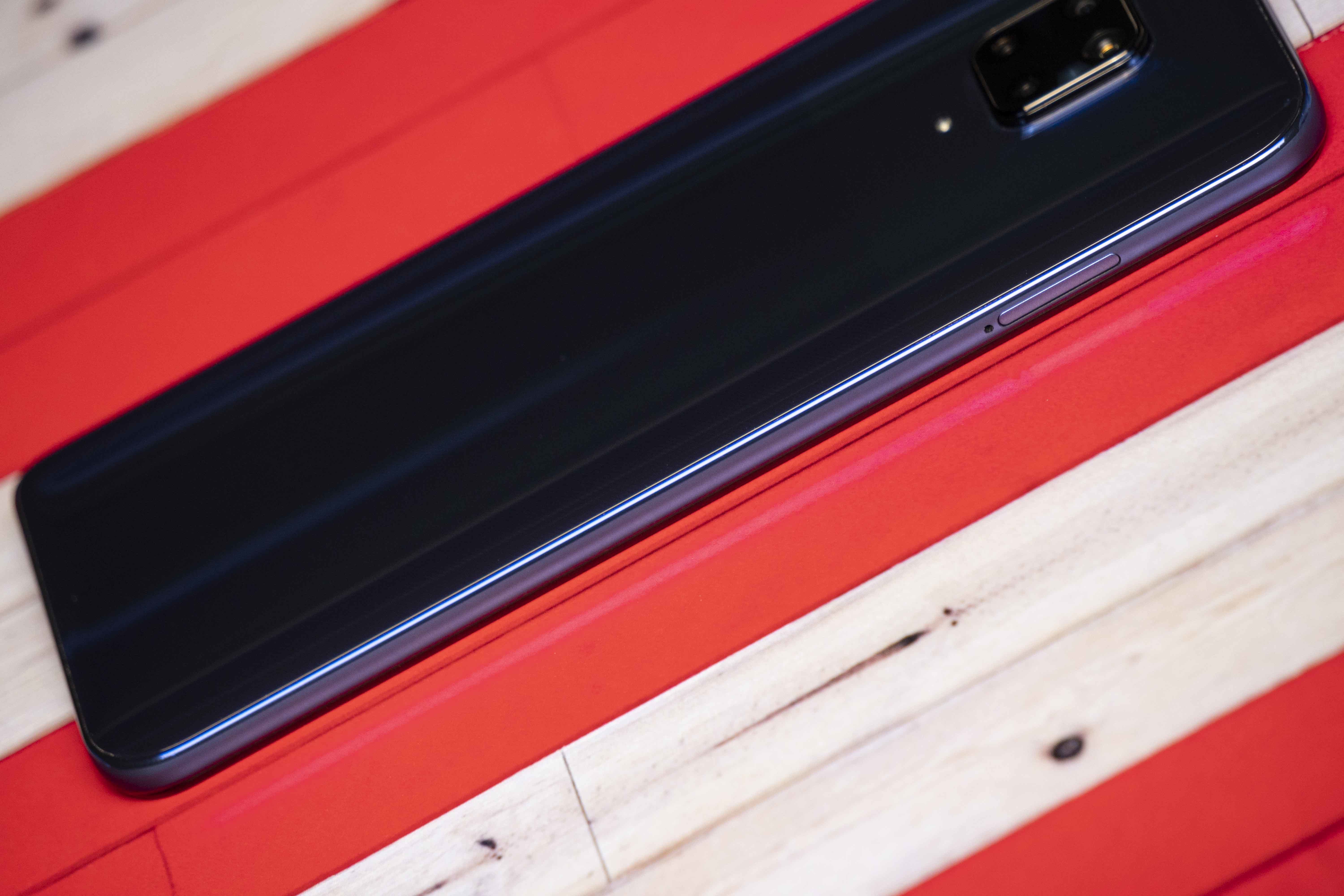 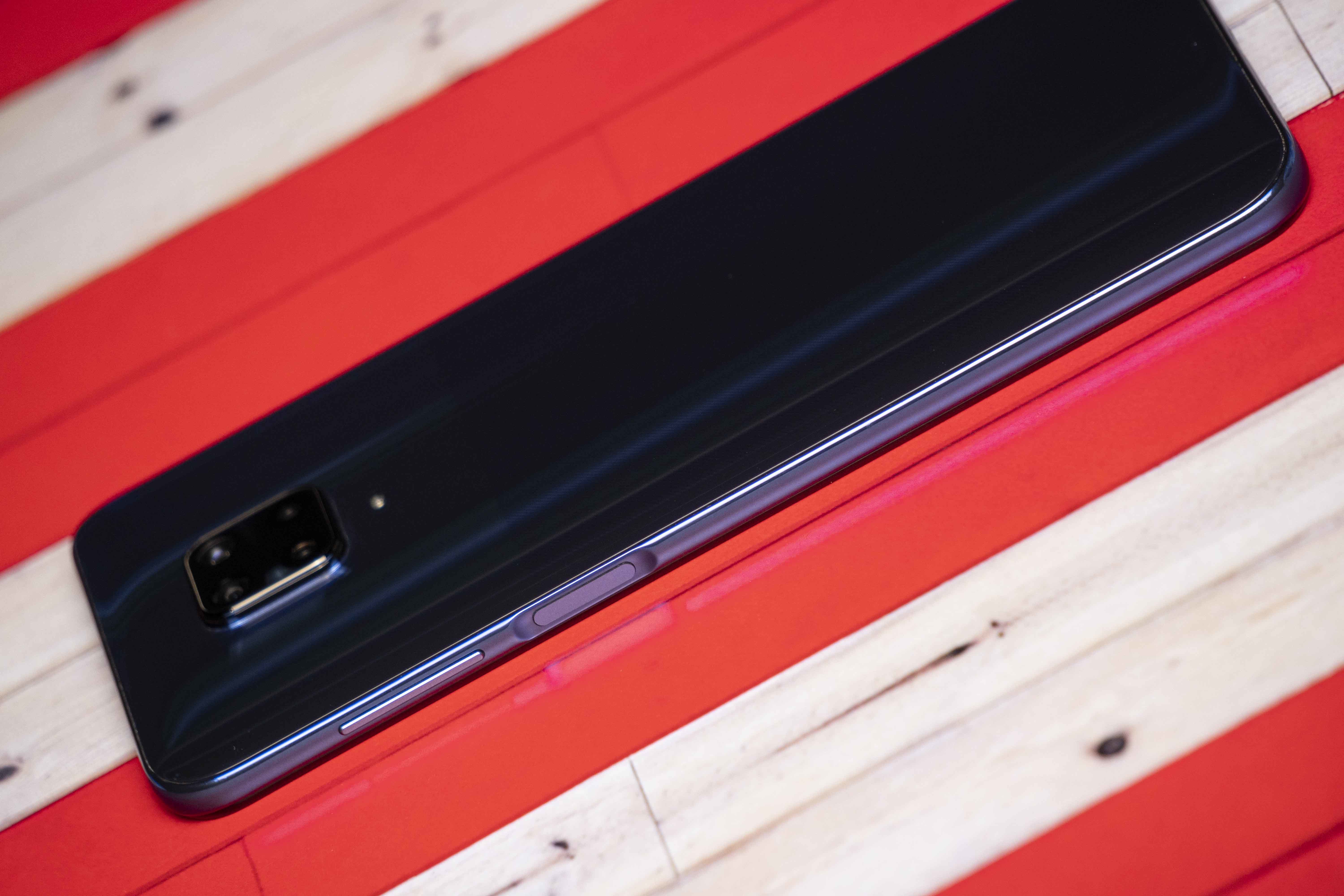 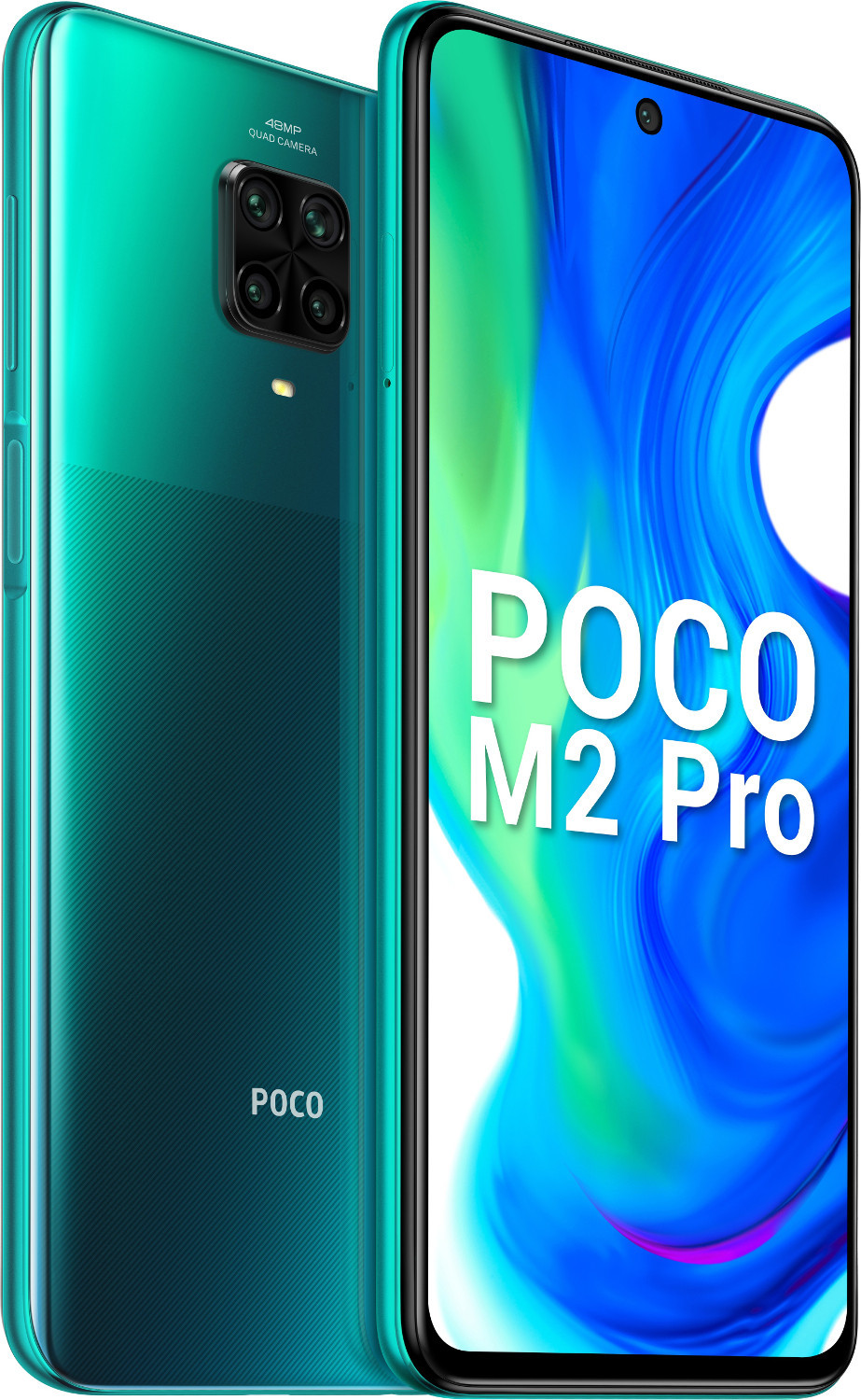 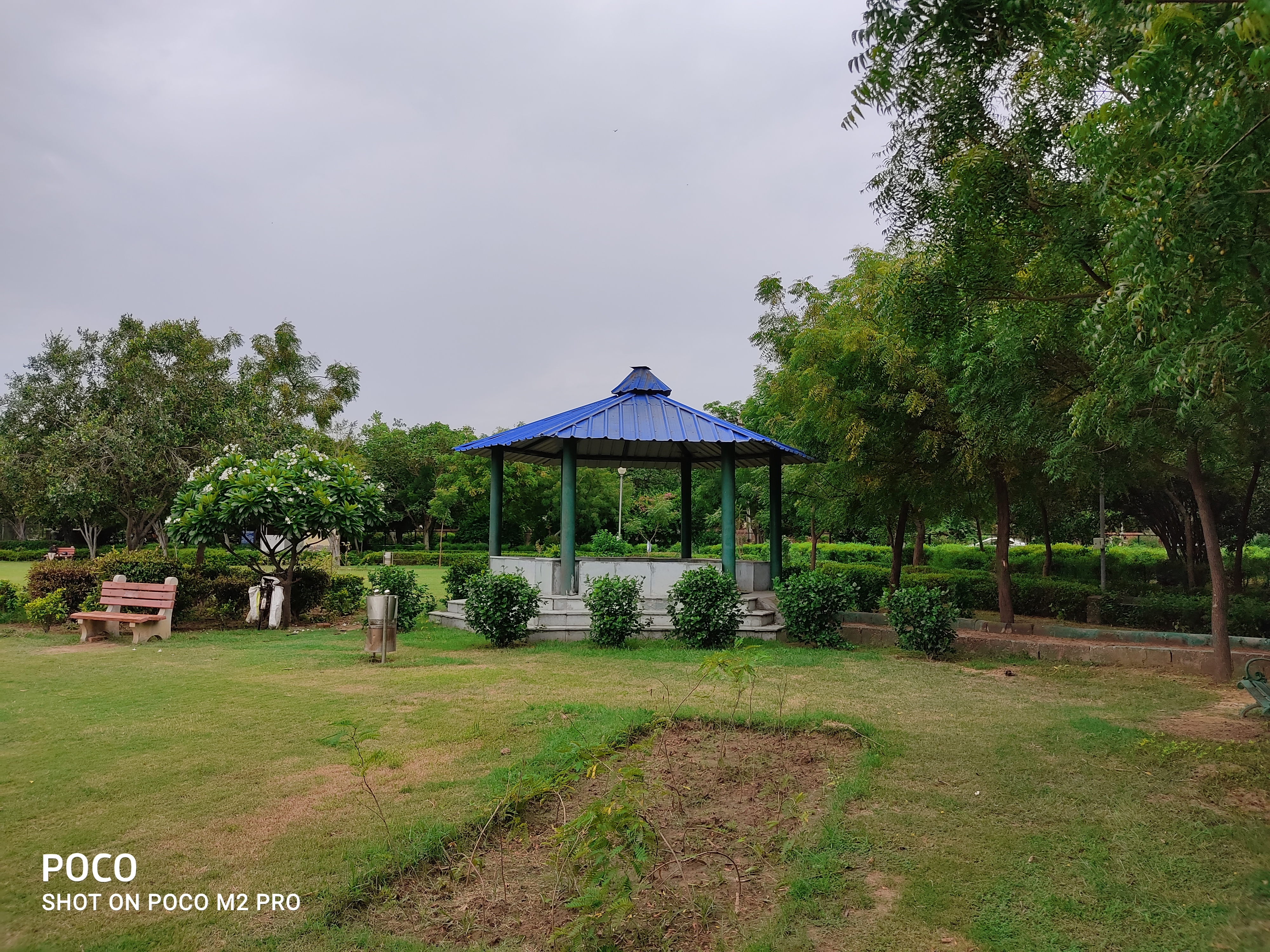 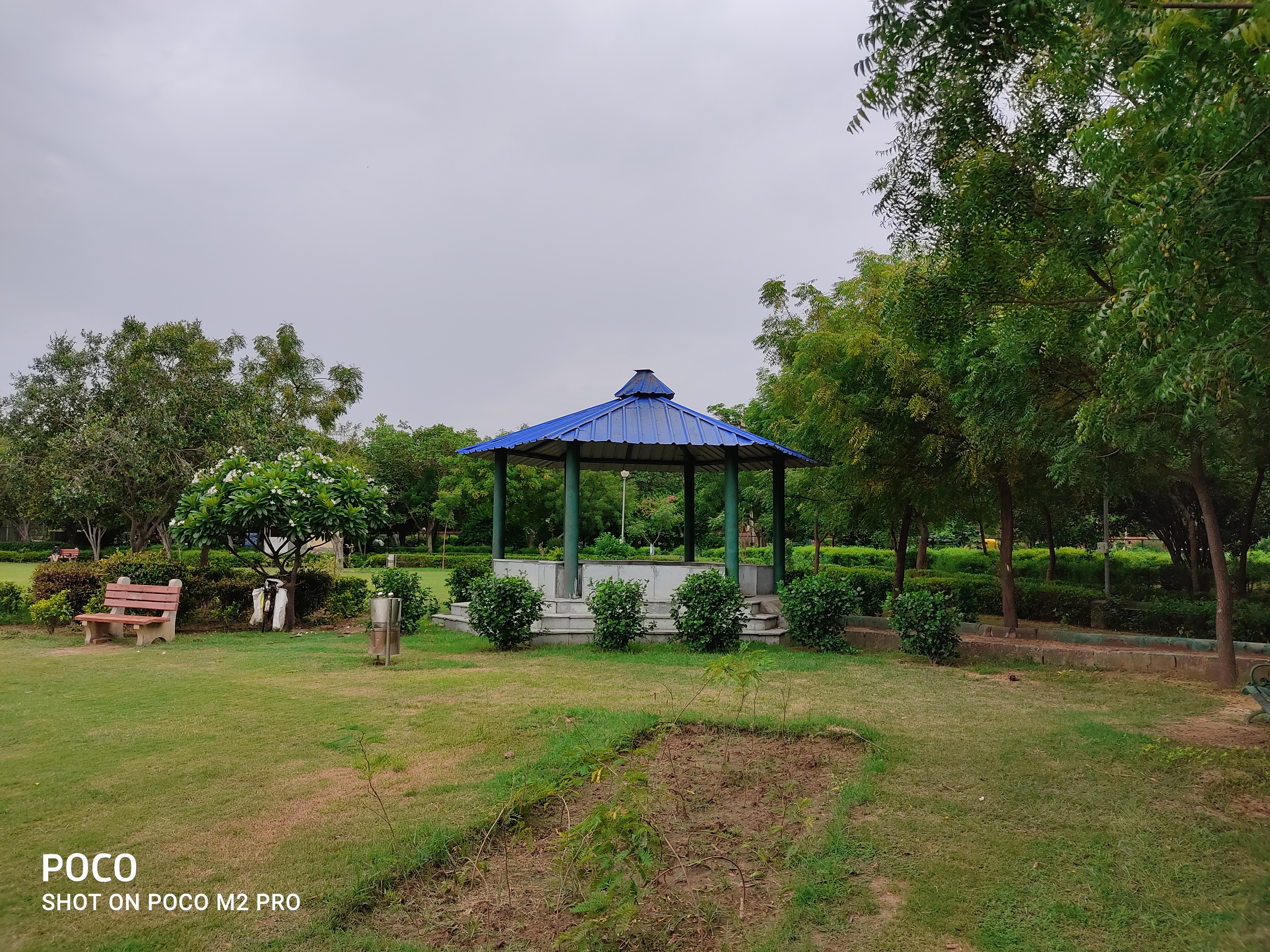 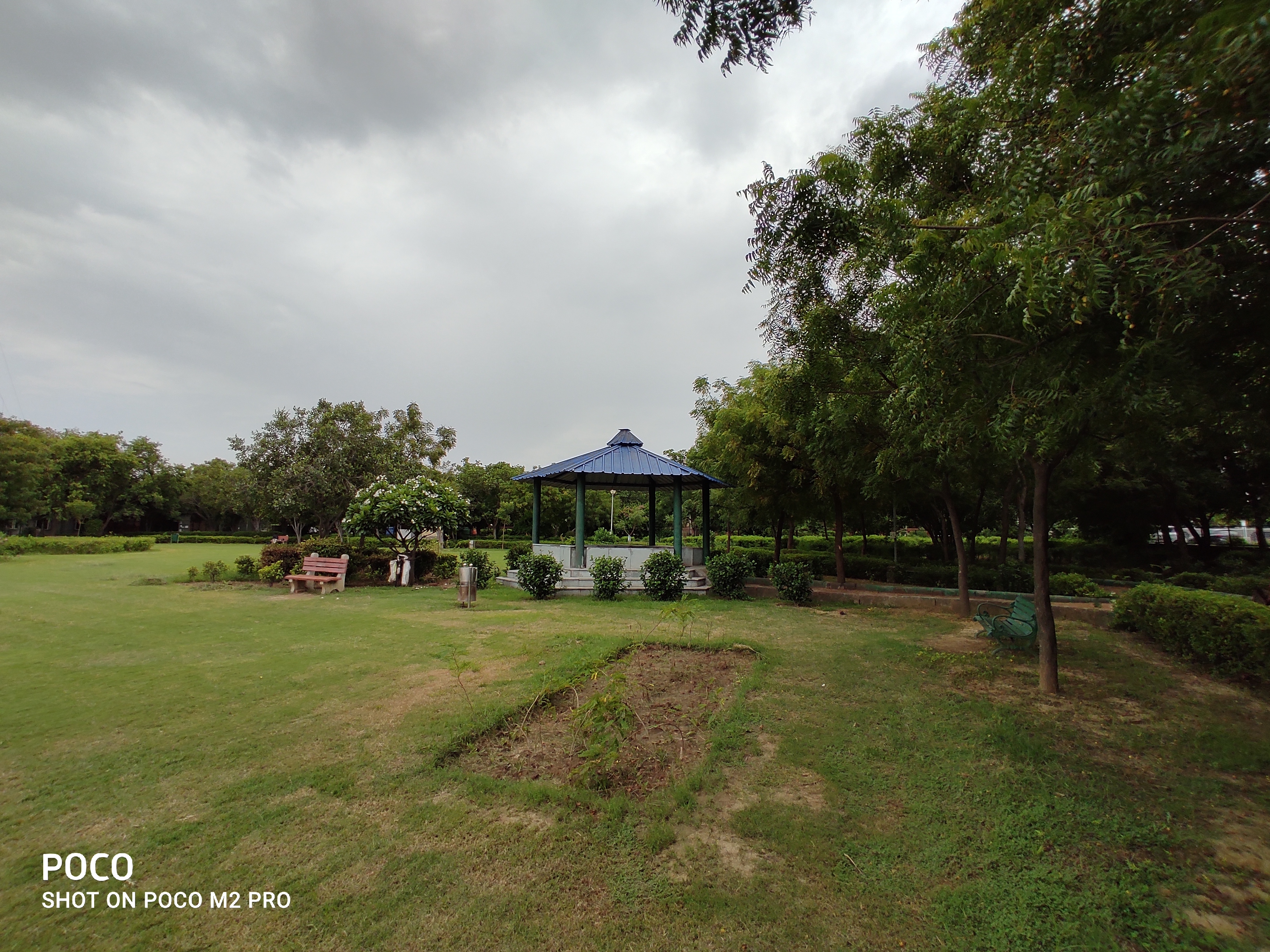 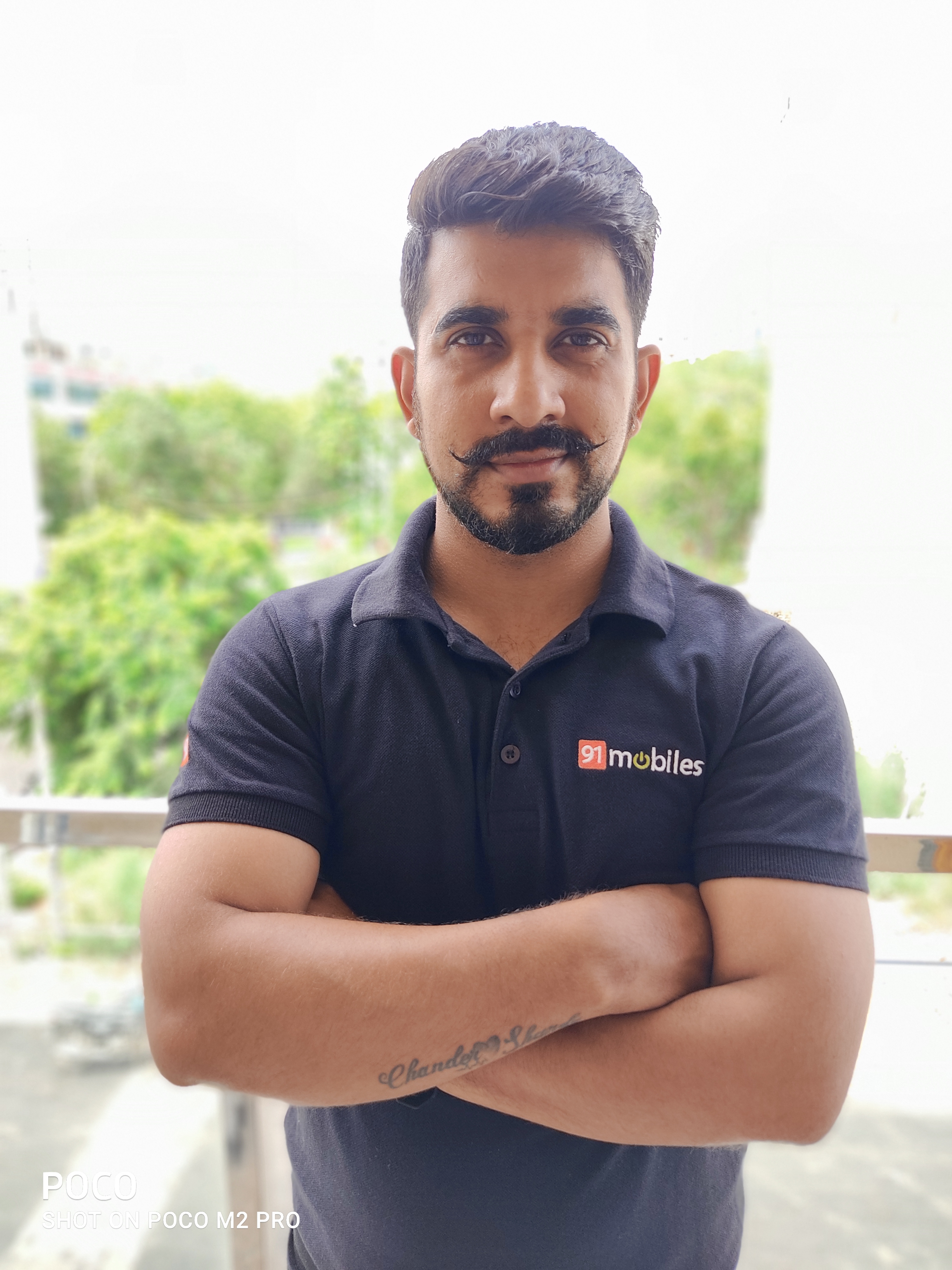 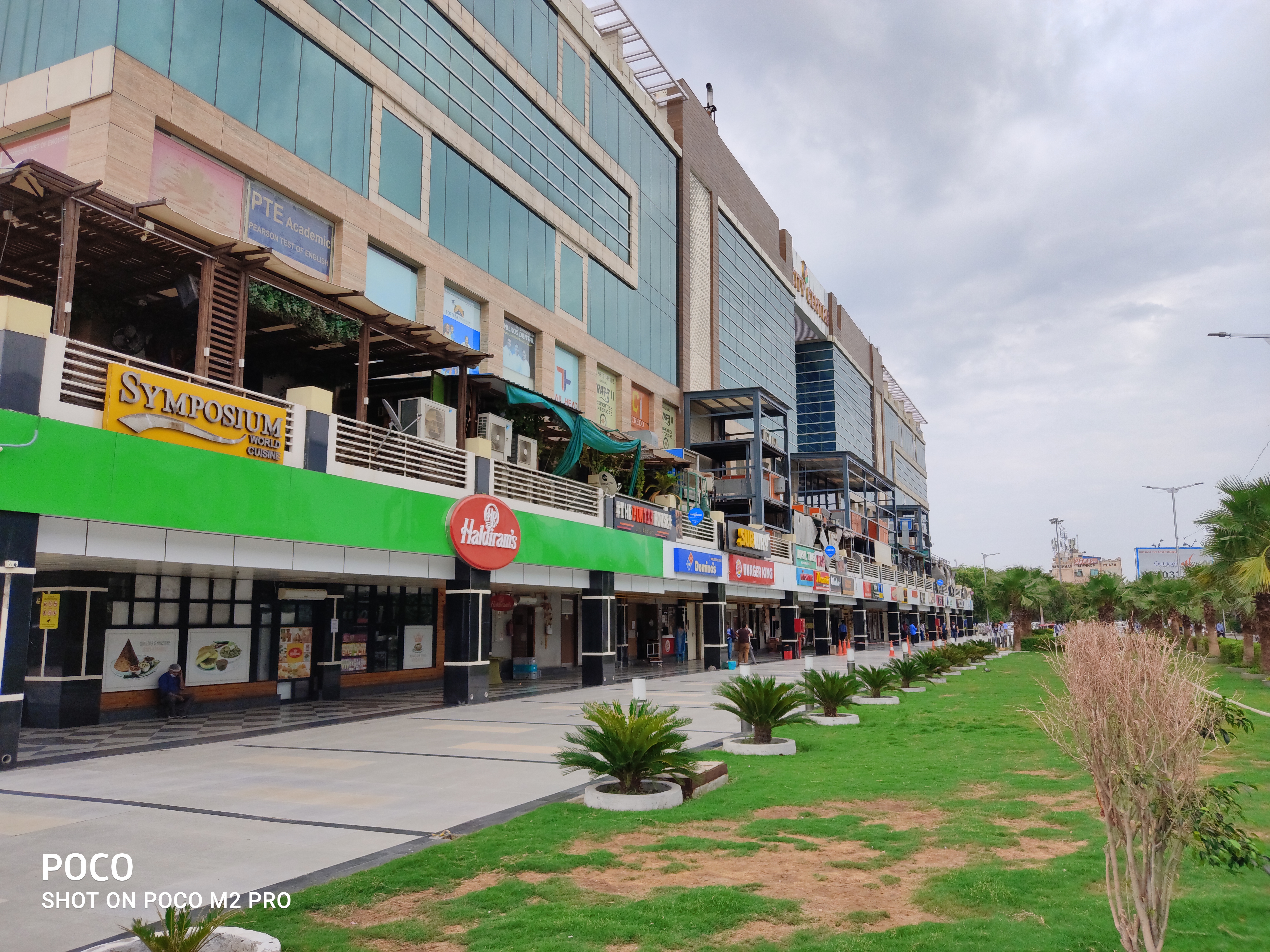 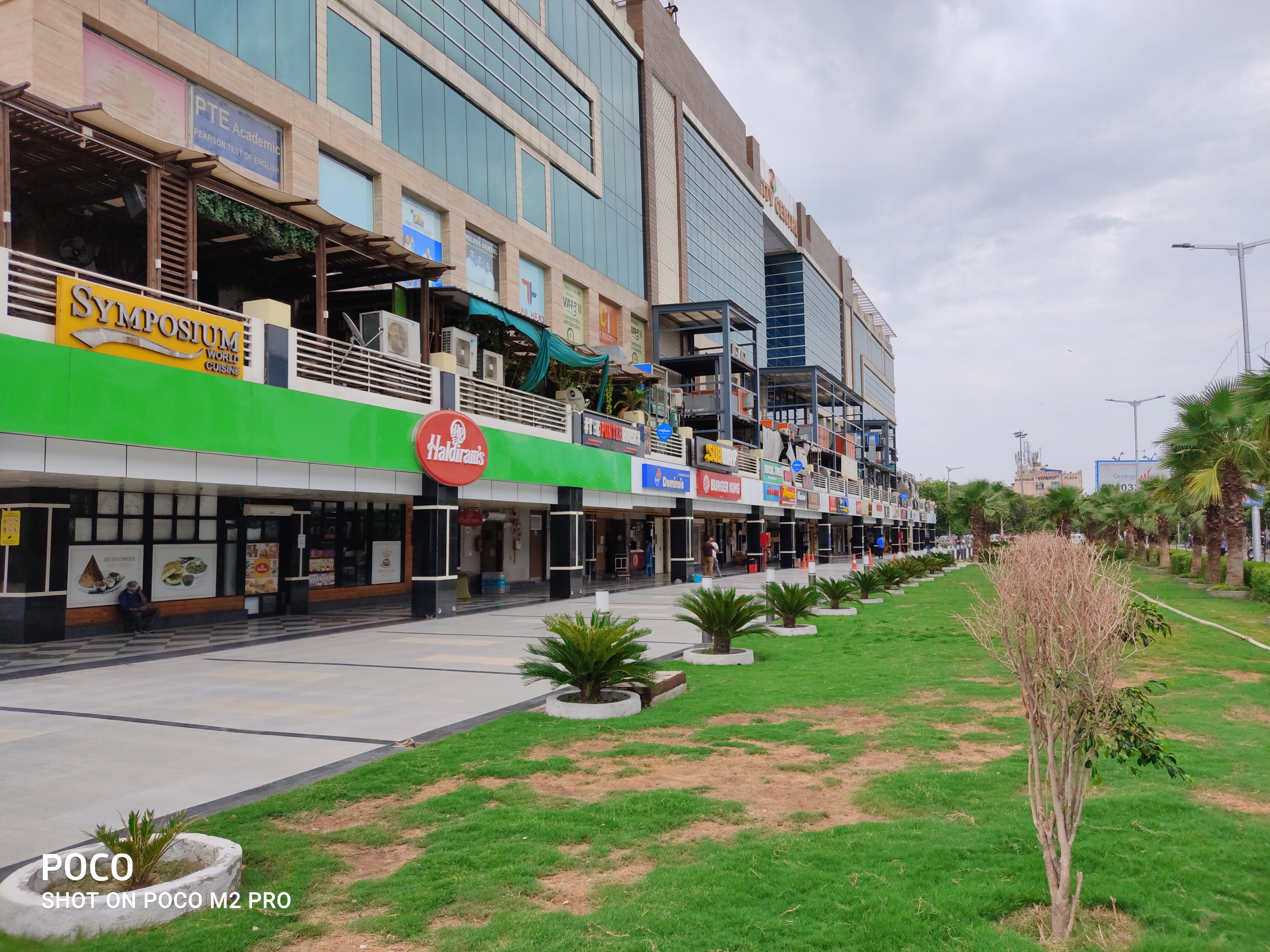 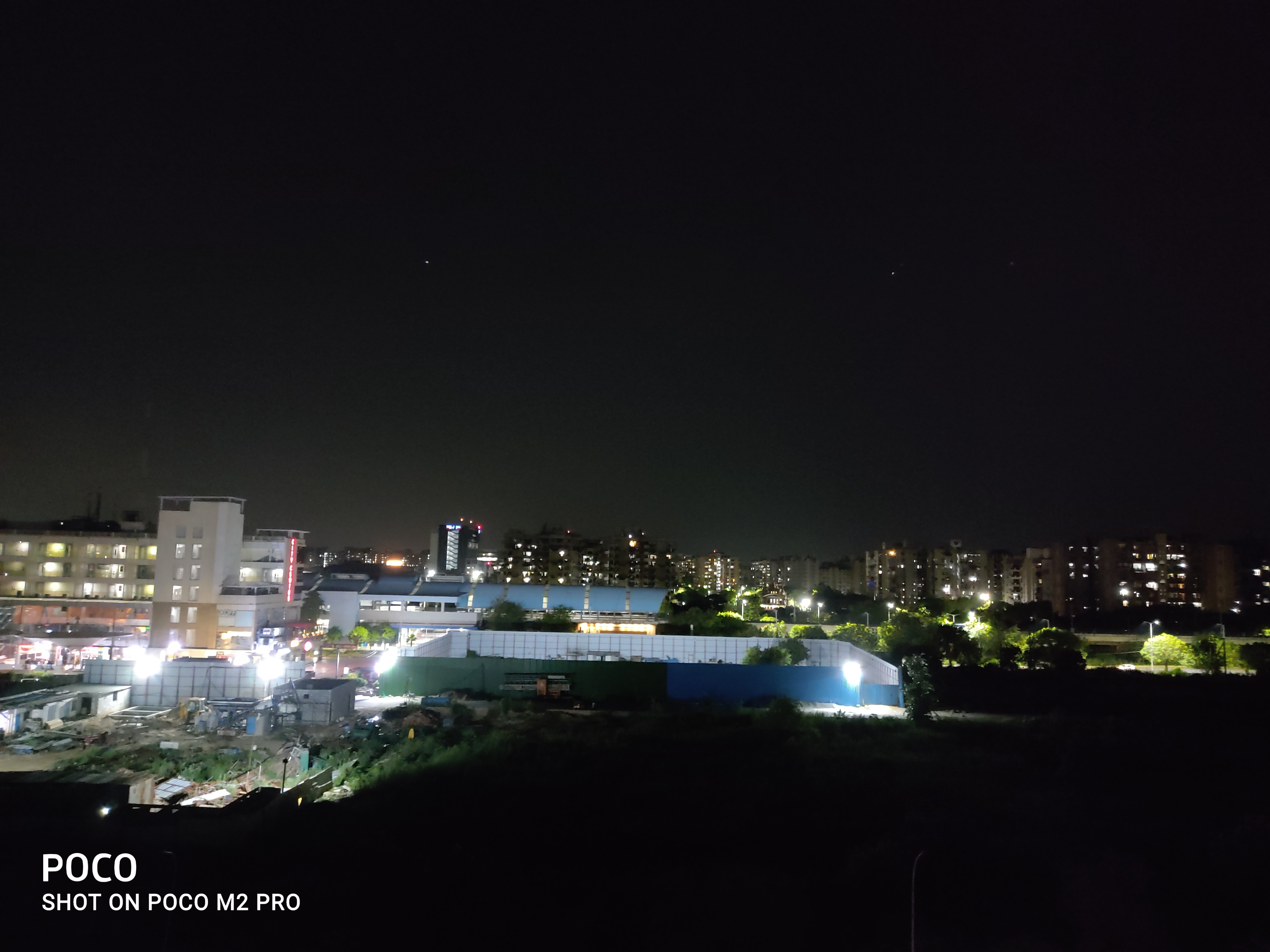 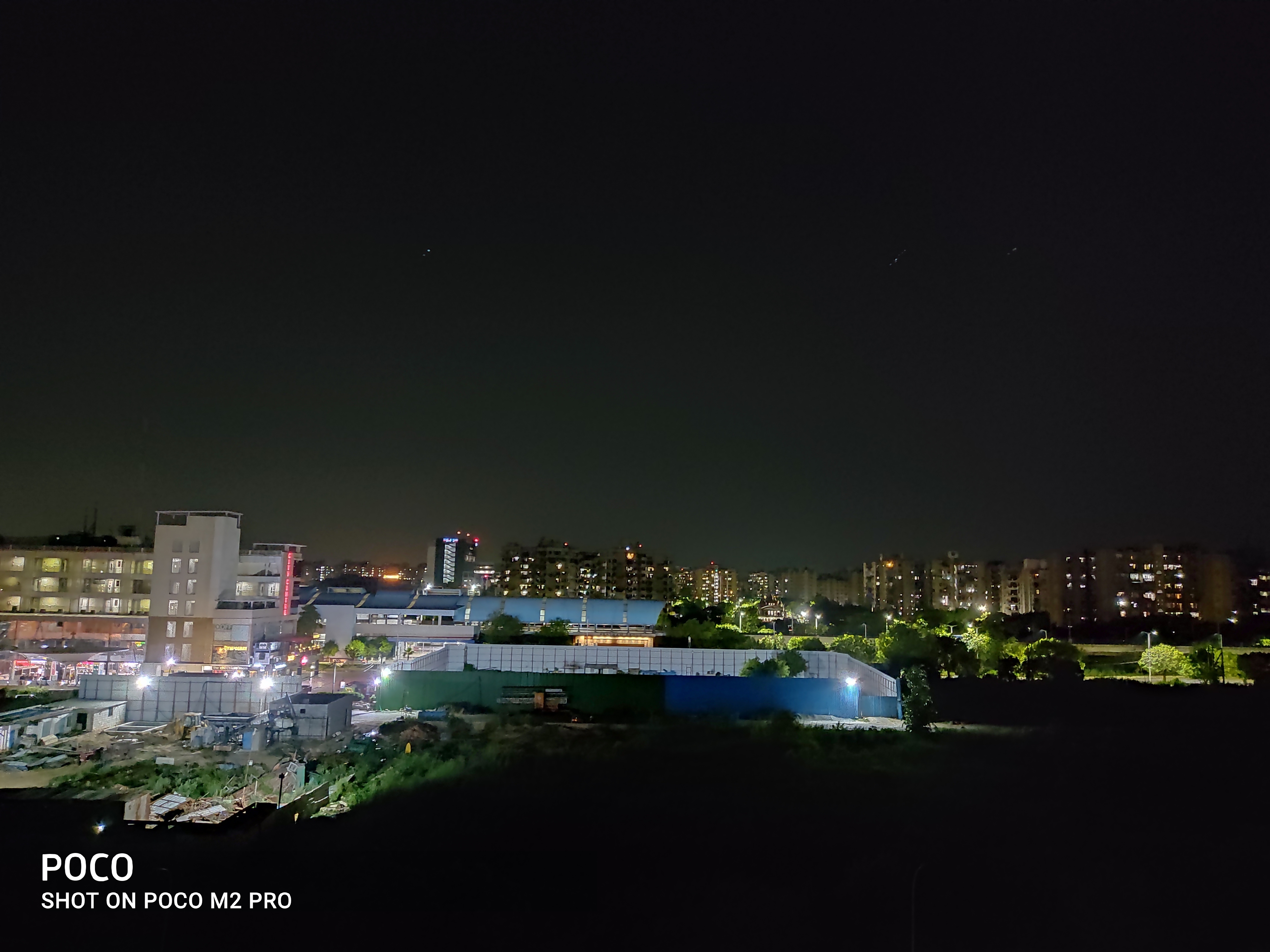 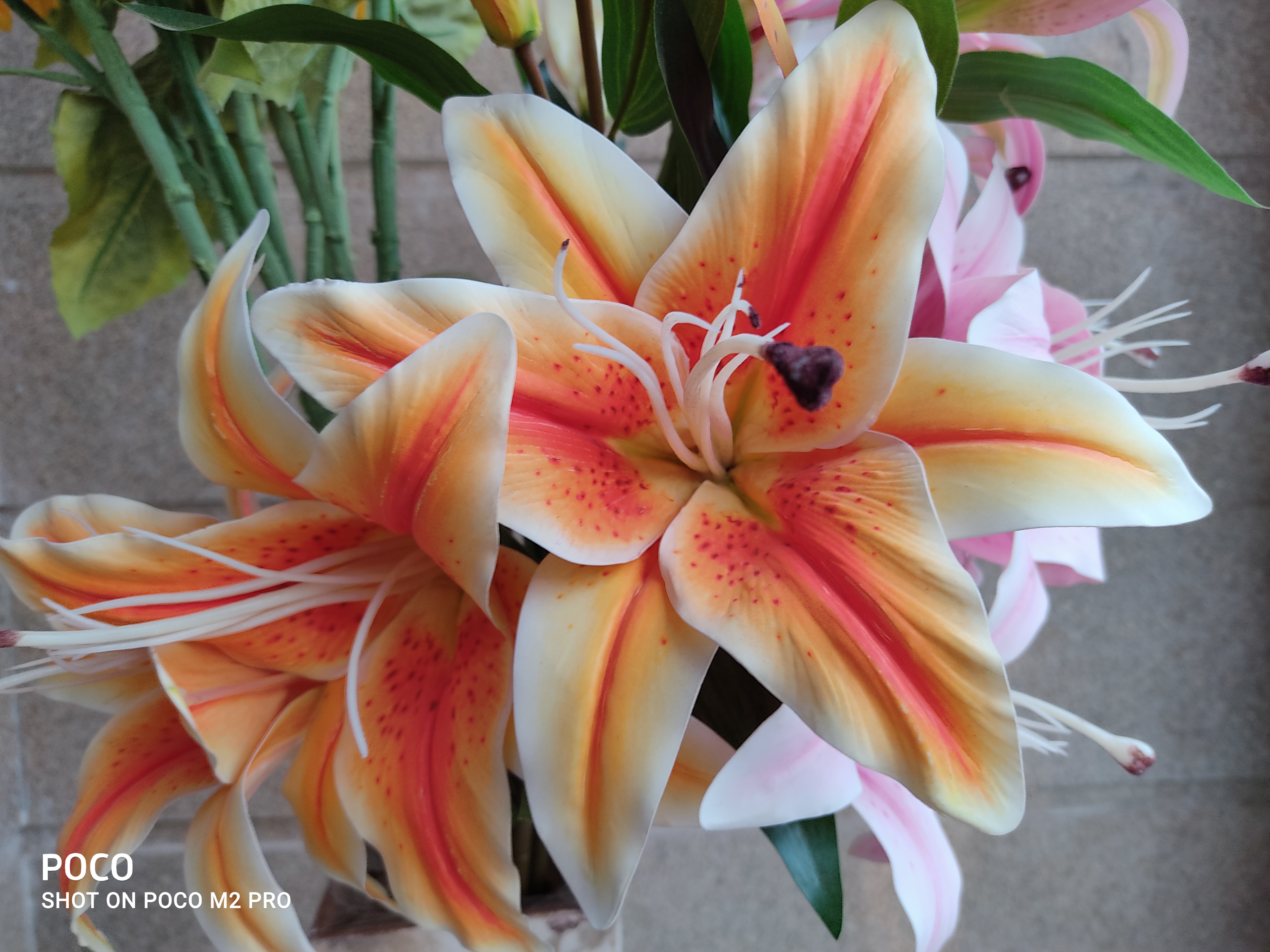 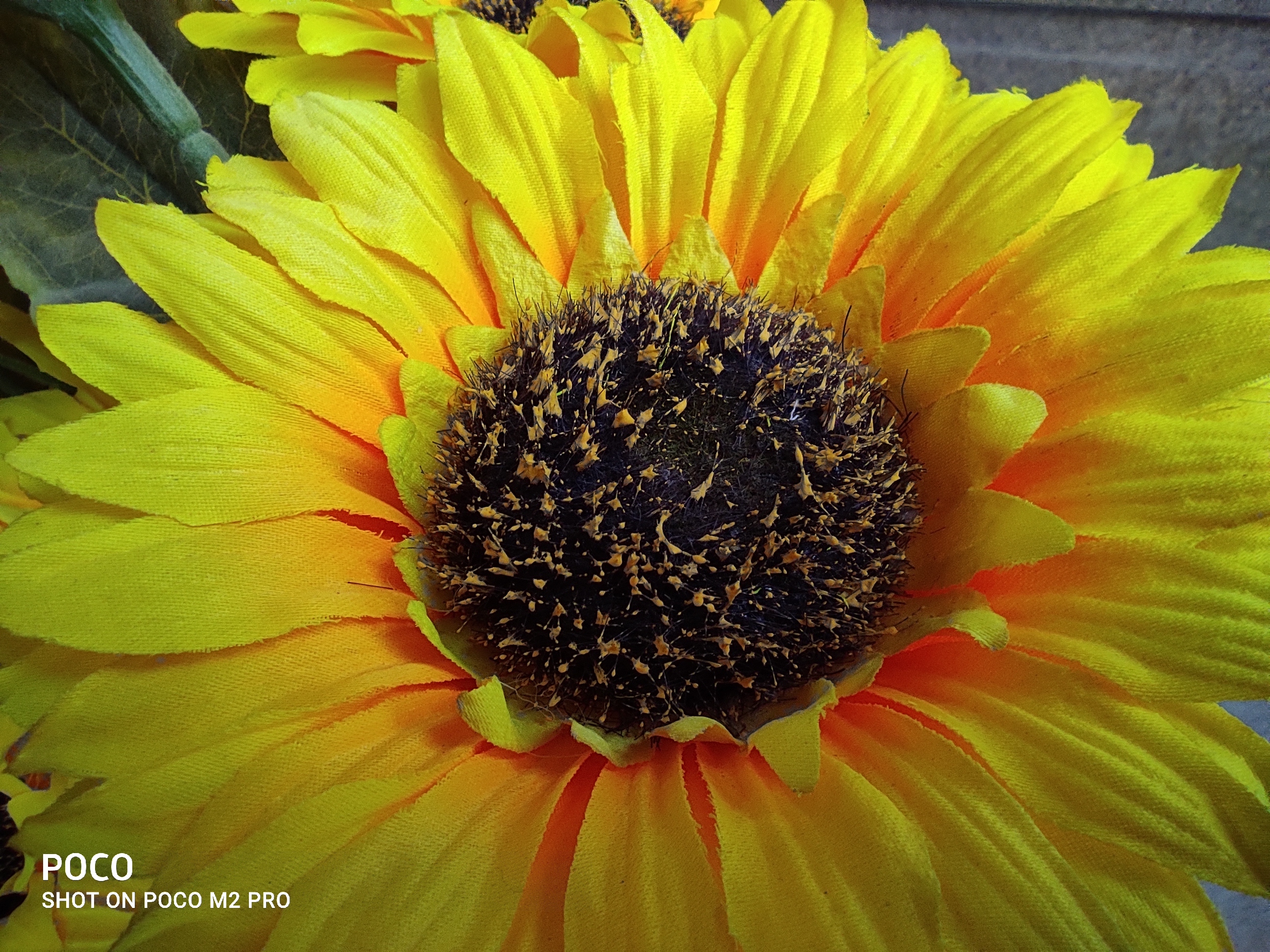 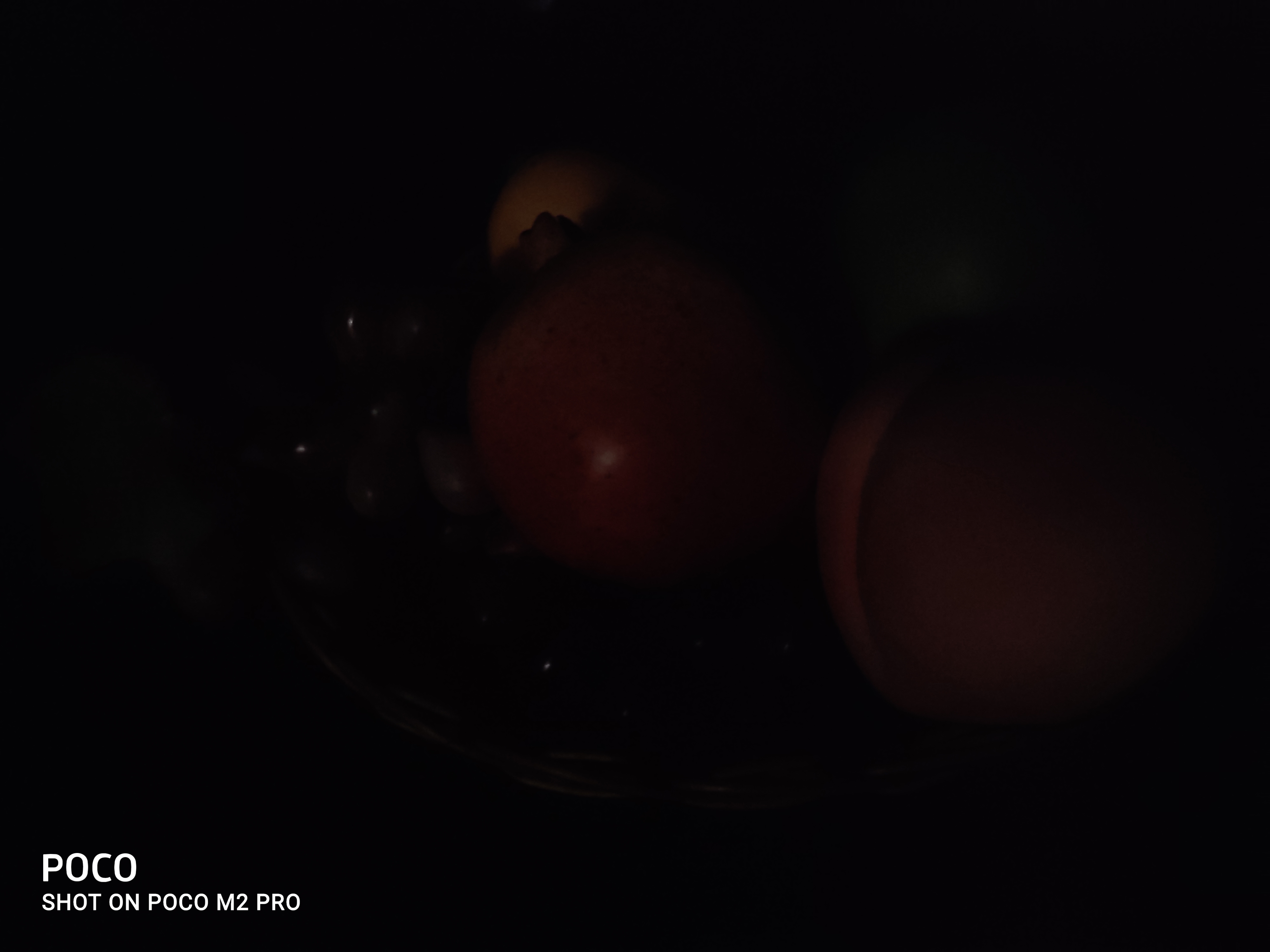 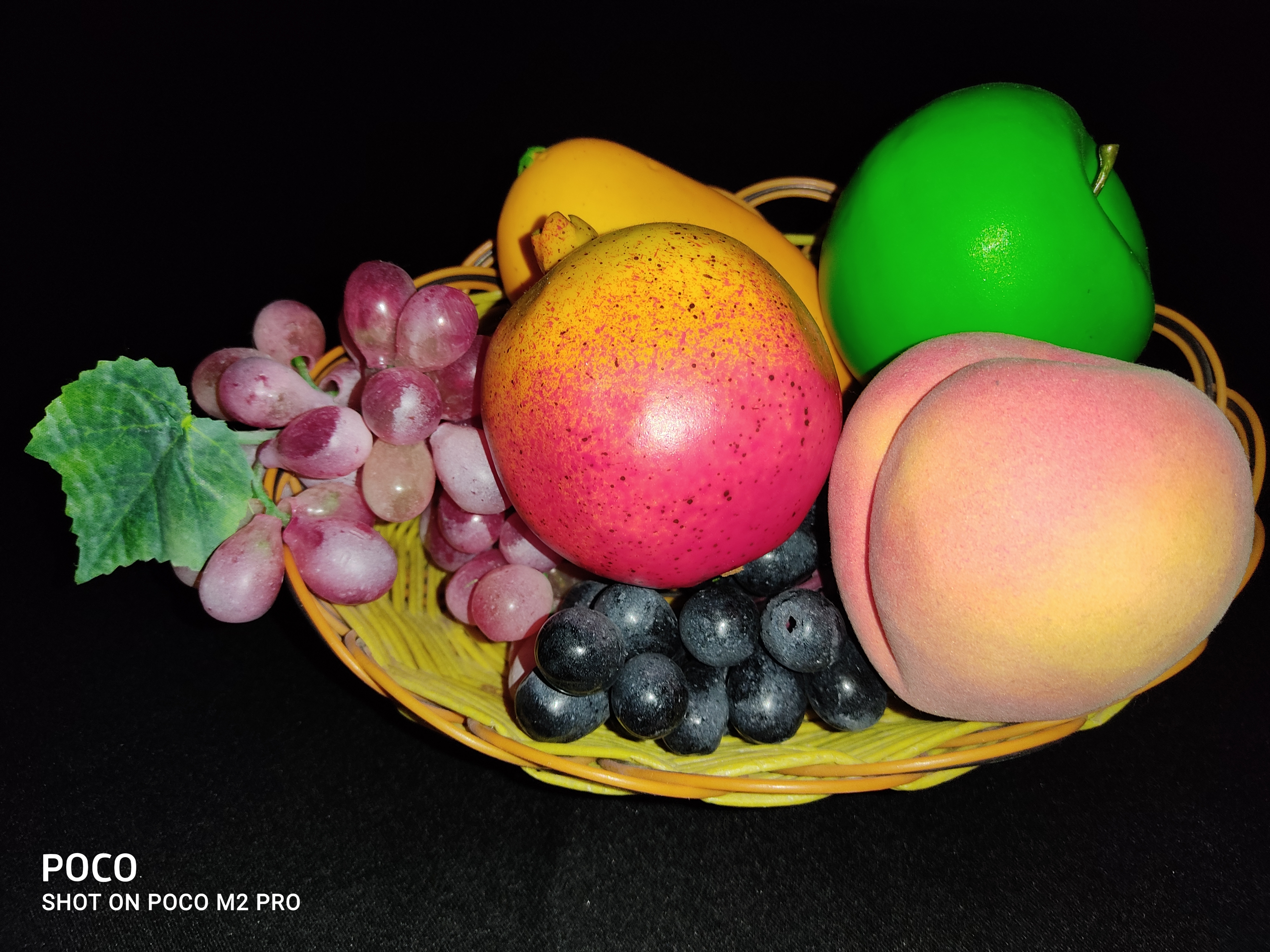 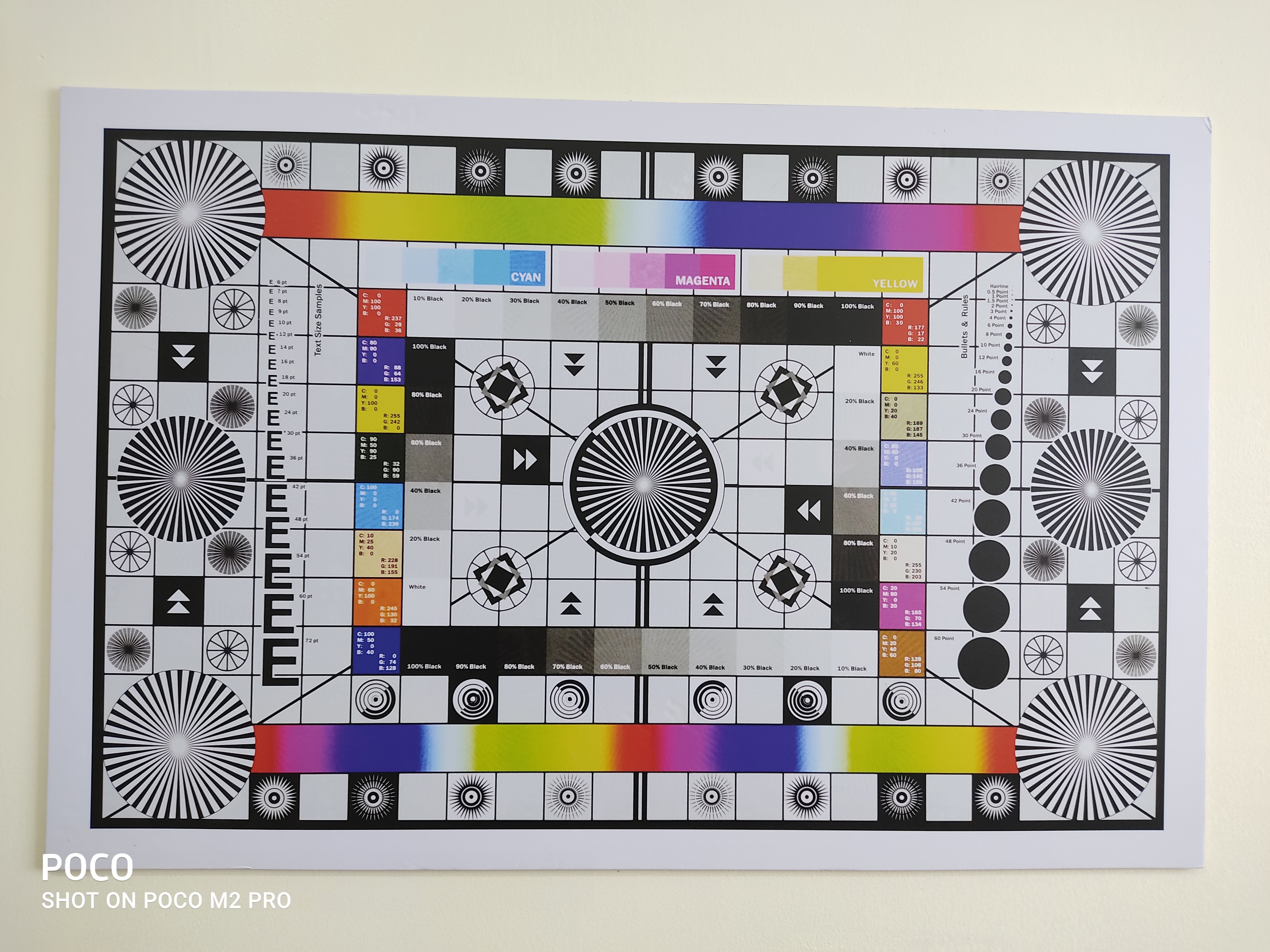 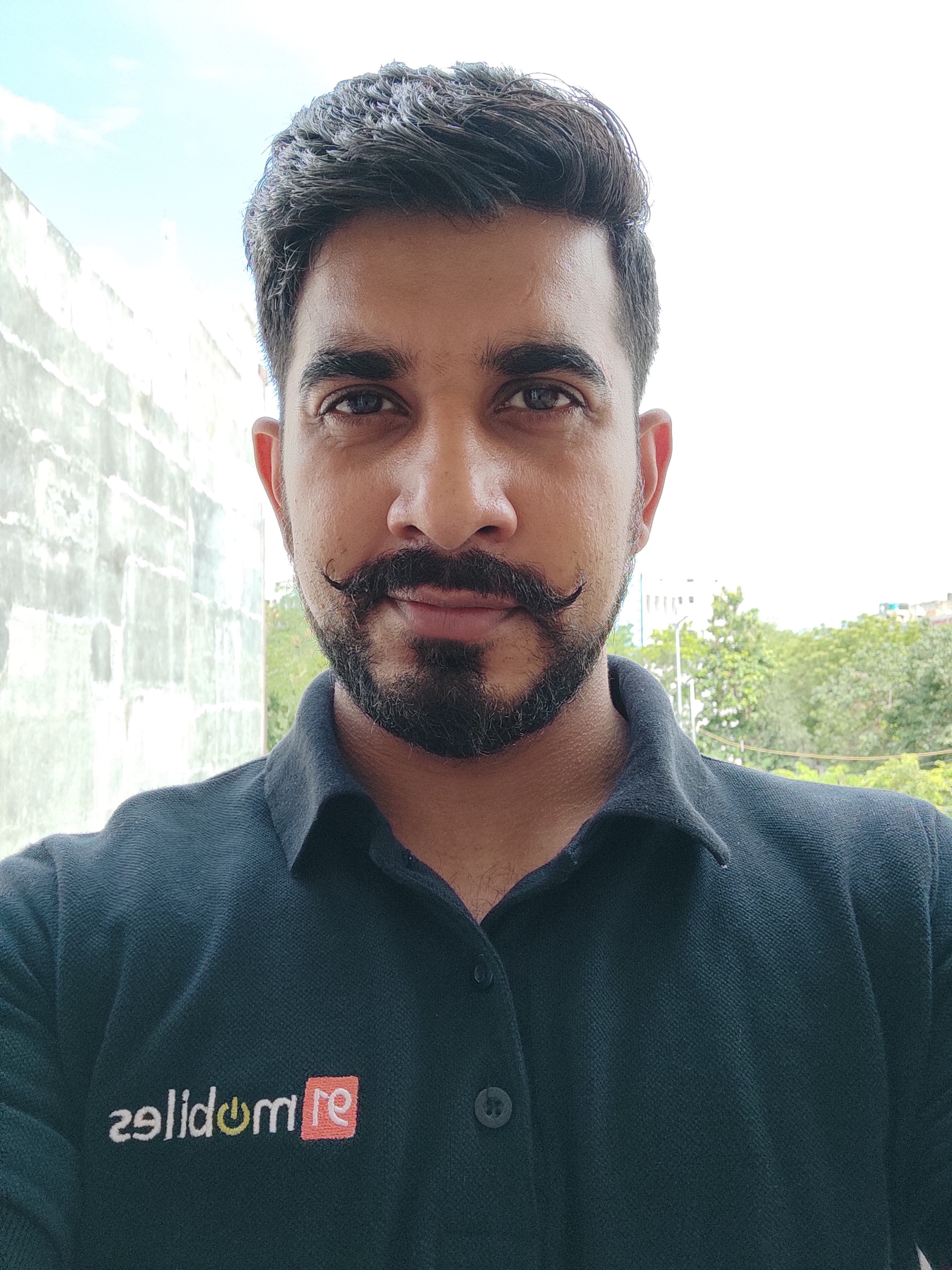 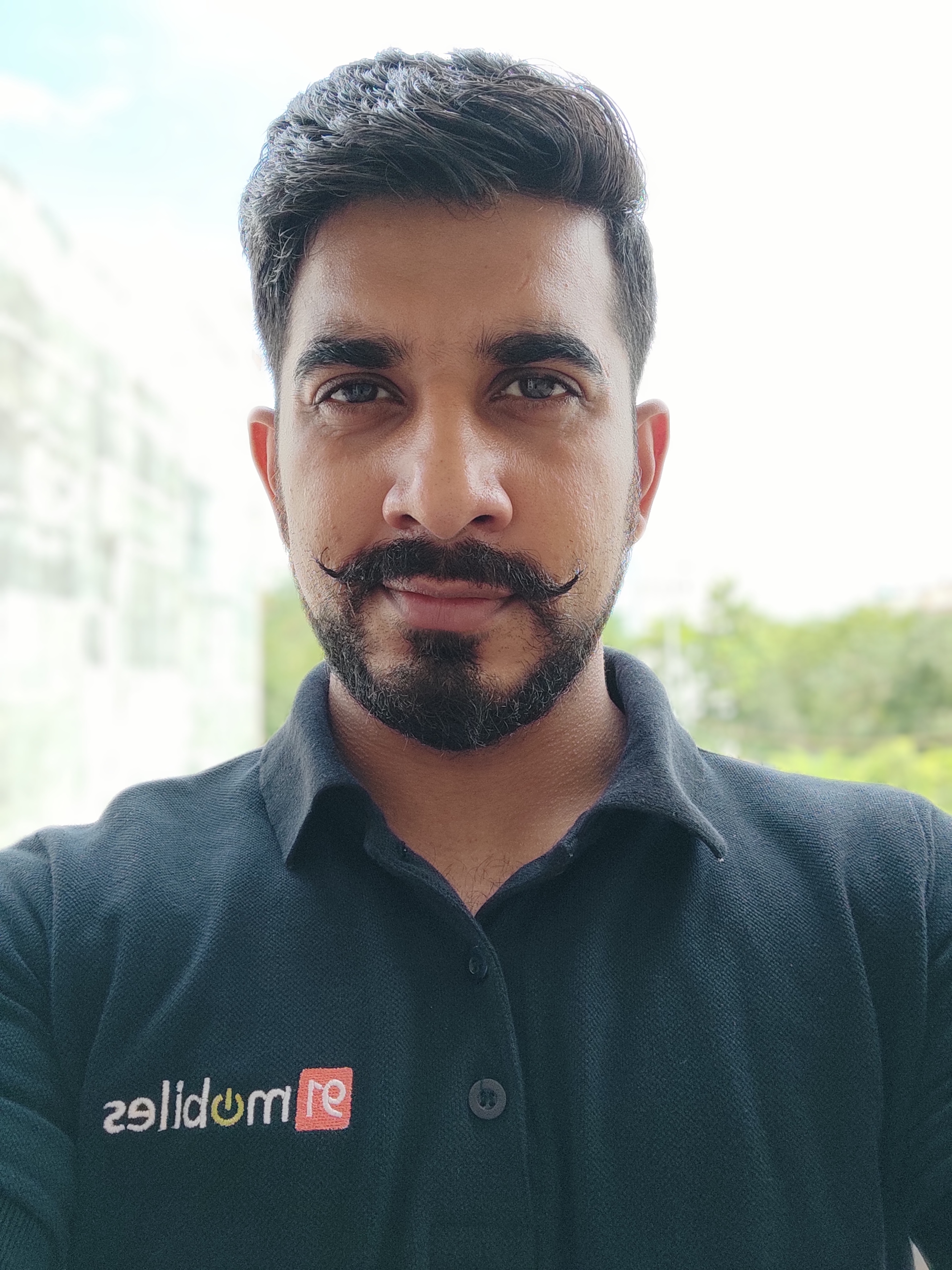 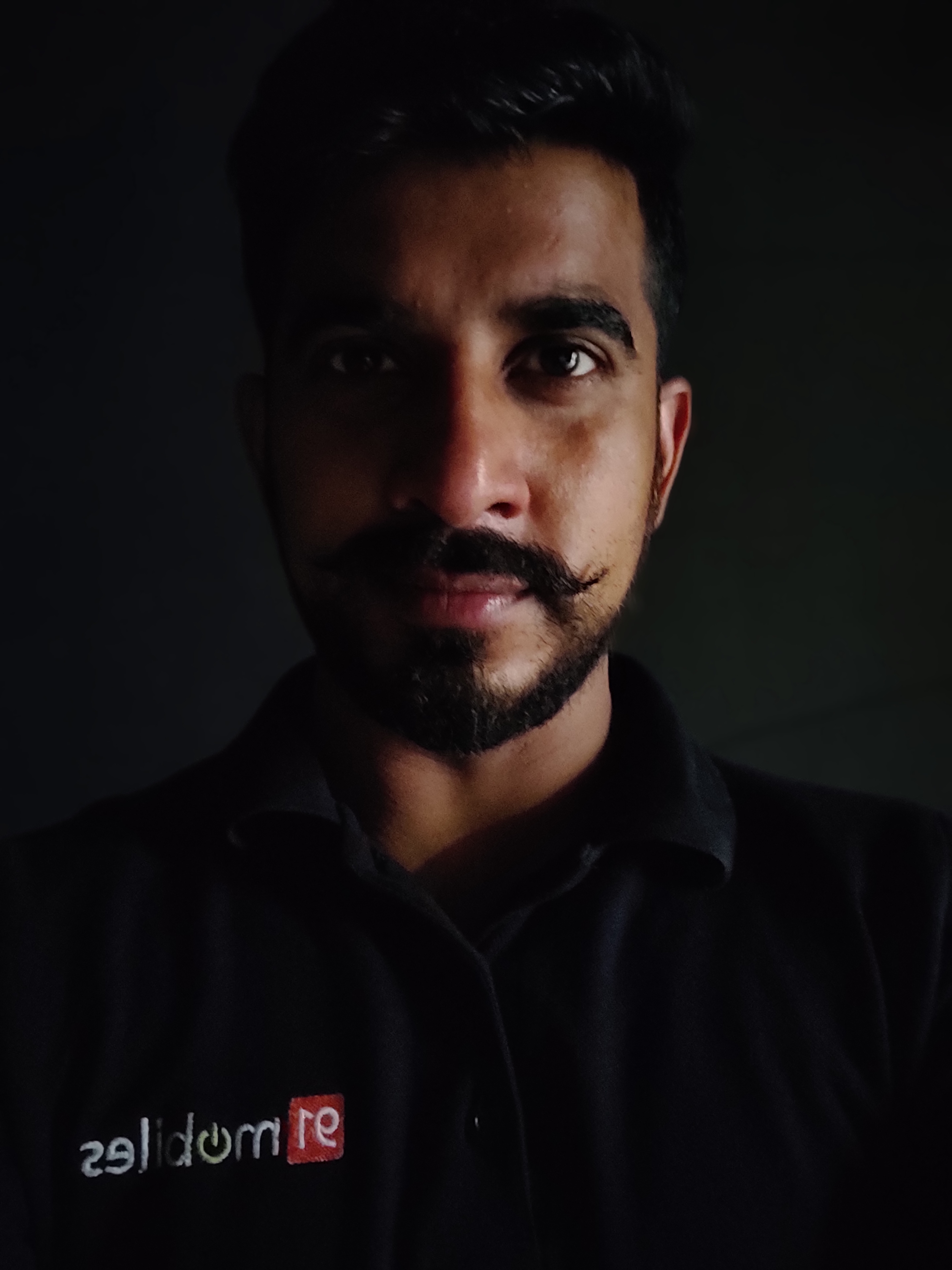 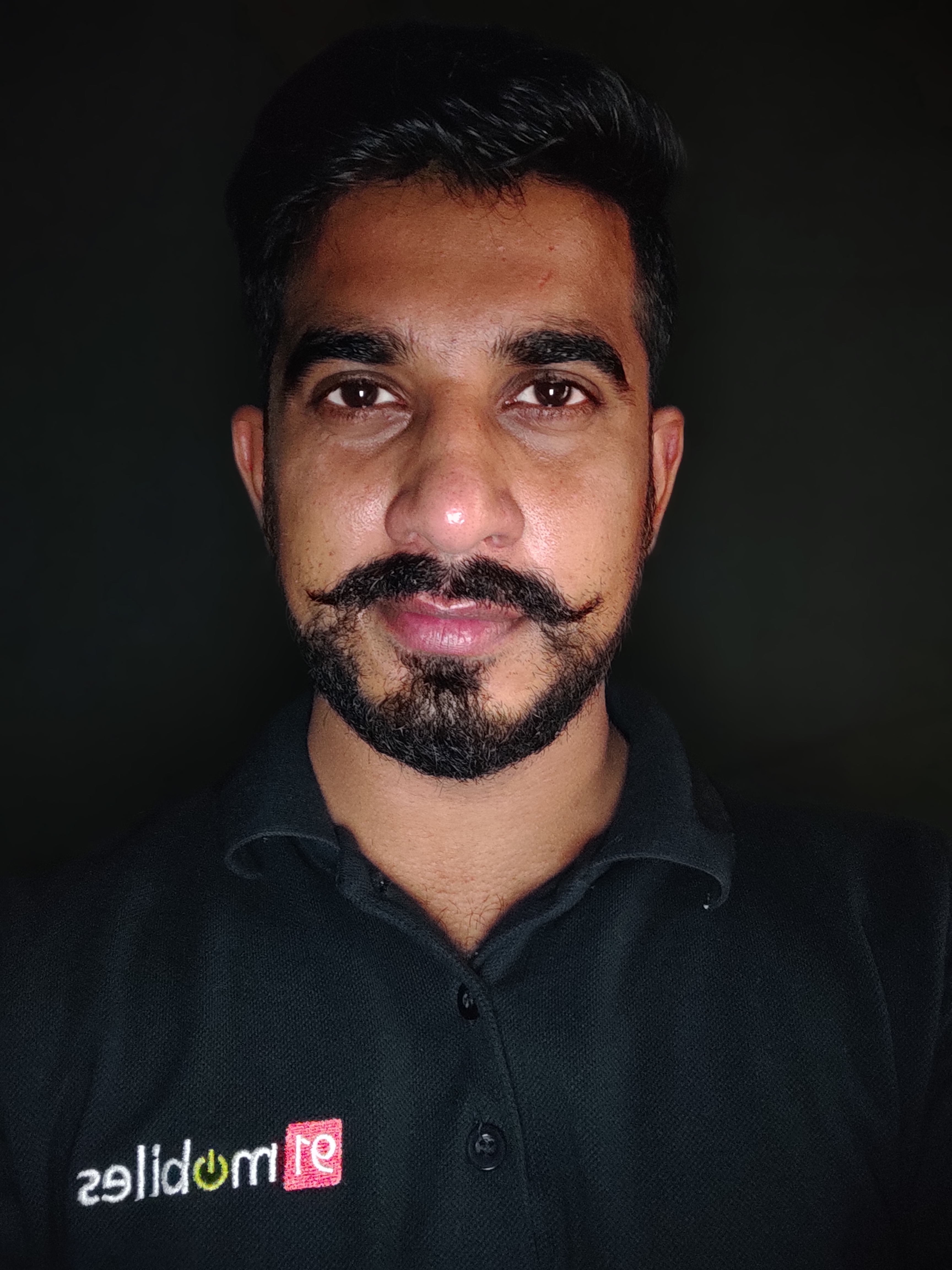