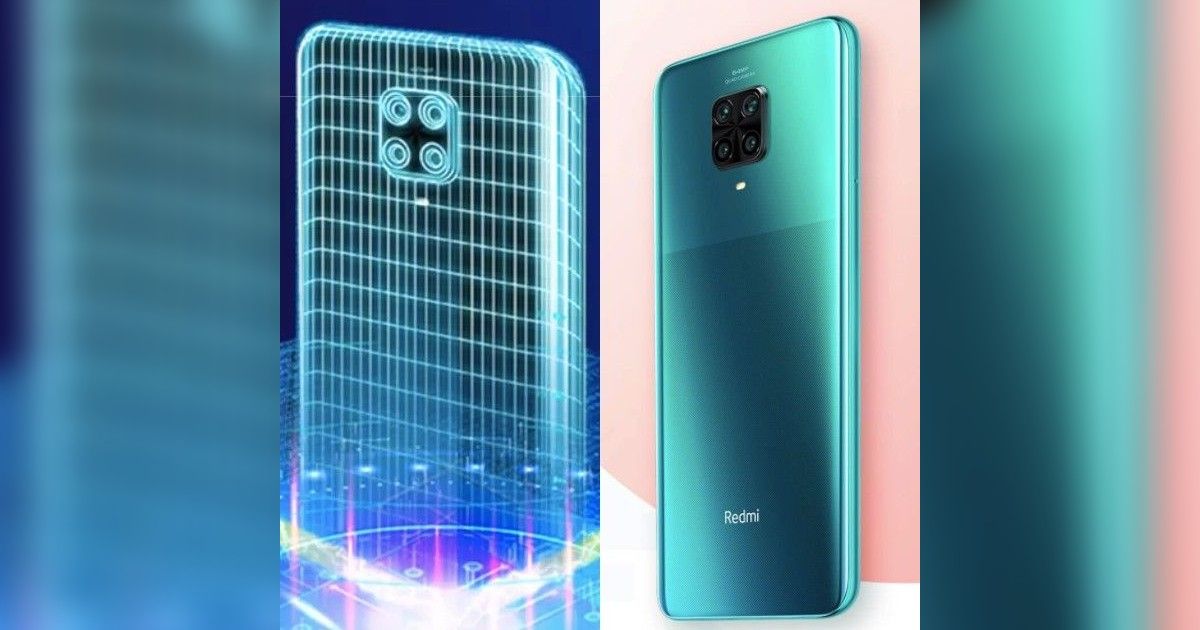 Xiaomi spin-off brand POCO is stepping in the affordable segment of India with the launch of POCO M2 Pro. The handset is scheduled to launch in India on July 7th, i.e. tomorrow. Needless to say, it’ll be an online launch event that will kickstart at 12pm IST. The POCO M2 Pro is expected to be a rebranded version of the global variant of Redmi Note 9 Pro. The company has already confirmed the key specifications and features of the handset, while the alleged Geekbench listing has revealed its chipset, RAM, and software details. Here’s everything you need to know about the all-new POCO M2 Pro:

As confirmed by the Flipkart listing, the POCO M2 Pro will ship with quad camera set at the back in squarish camera module with LED flash just below. The handset is teased to feature an edge-to-edge screen that bears a centred dot-notch atop. There will be a side-mounted fingerprint scanner for security and Snapdragon chipset ticking at its core. As per the Geekbench listing, the chipset in question is said to be Snapdragon 720G that also powers Redmi Note 9 Pro series as well. The phone is expected to come with 6GB of RAM so far, but we may expect other RAM variants at the time of the launch. 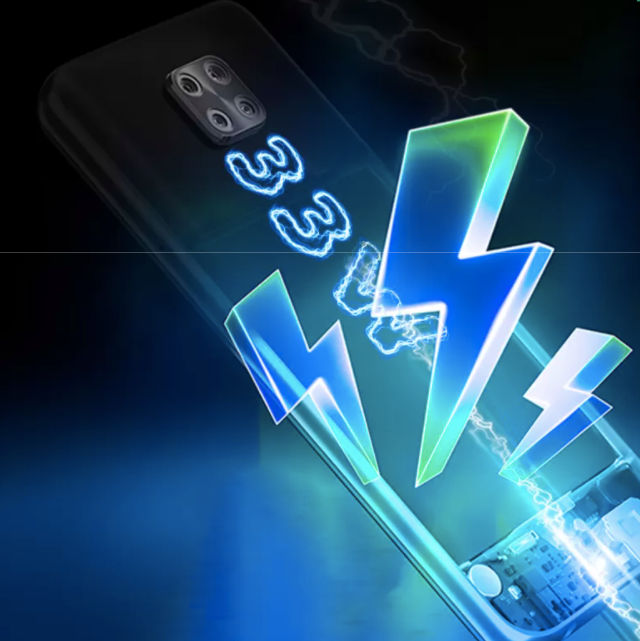 For photography, the quad rear cameras of the POCO M2 Pro could sport a 64MP primary sensor, 8MP wide-angle sensor, 5MP macro sensor, and 2MP depth sensor. The front camera of the phone could house a 16MP sensor for selfies and video calling. The handset is likely to be fuelled by 5,020mAh battery, which will be backed by 33W fast charging support. Software-wise, the POCO M2 Pro is expected to boot Android 10-based MIUI 11 with POCO launcher. Lastly, the phone is said to have standard connectivity options such as 4G LTE, dual SIM support, Wi-Fi, Bluetooth, 3.5mm headphone jack, and GPS.