91mobiles.com
Home News POCO M2006C3MI passes through BIS and TÜV Rheinland sites; could be a...
Highlights 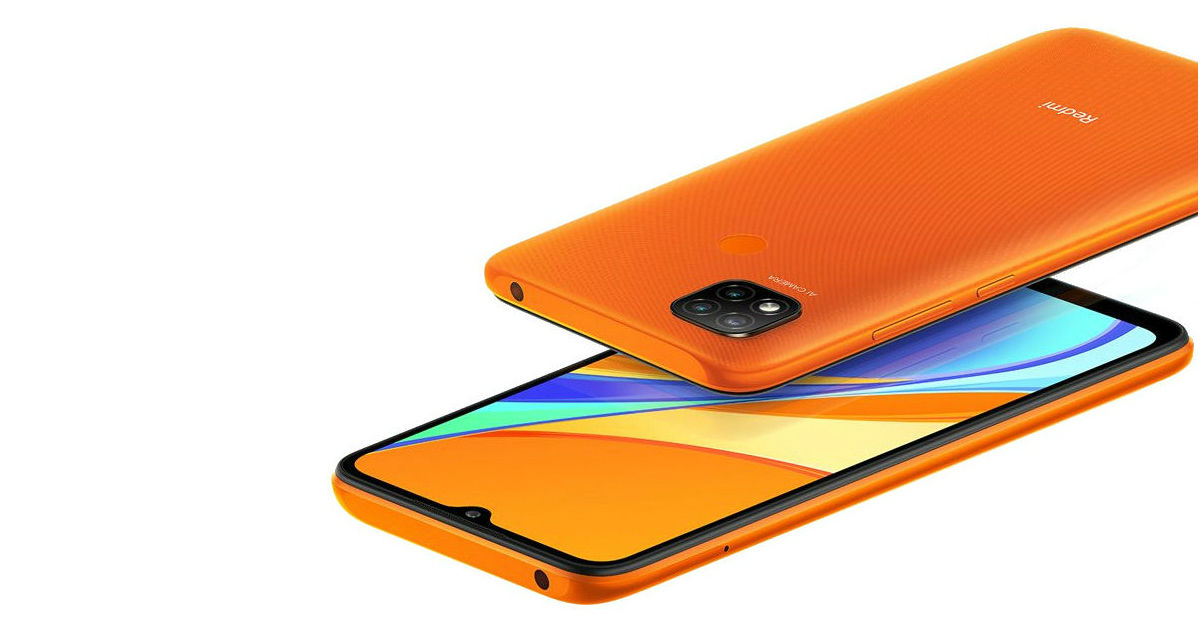 A mysterious POCO phone with model number M2006C3MI has received BIS and TÜV Rheinland websites, suggesting the company might be gearing up to unveil its fourth handset in India. What caught our attention is the model number, which is similar to that of the Redmi 9C that was unveiled recently. Despite terming itself as an independent brand, POCO seems to be rebadging Xiaomi phones. It recently launched POCO M2 Pro, which is a rebrand of the Redmi Note 9 Pro global variant. There’s a possibility the POCO M2006C3MI may launch as standard POCO M2 in India. Since the Redmi 9C is official, we already know its complete specifications.

To recall the Redmi 9C specifications, it sports a 6.53-inch HD+ LCD display with 1,600×720, 20:9 aspect ratio, and waterdrop notch. It is powered by the MediaTek Helio G35 SoC coupled with the HyperEngine technology and IMG PowerVR GE8320 GPU. It packs 2GB RAM and 32GB internal storage that is further expandable via microSD card. The phone boots Android 10 OS with MIUI 11 custom skin on top.

As for the optics, the Redmi 9C features a triple camera setup at the back with a 13MP main sensor, a 5MP ultra-wide-angle lens, and a 2MP depth sensor for portrait shots. For selfies and video chats, there is a 5MP snapper on the front. A 5,000mAh battery with no fast-charging support fuels the phone. There is a rear-mounted fingerprint sensor for security and connectivity features include Dual 4G VoLTE, Wi-Fi, Bluetooth 5, GPS + GLONASS, and micro USB port.