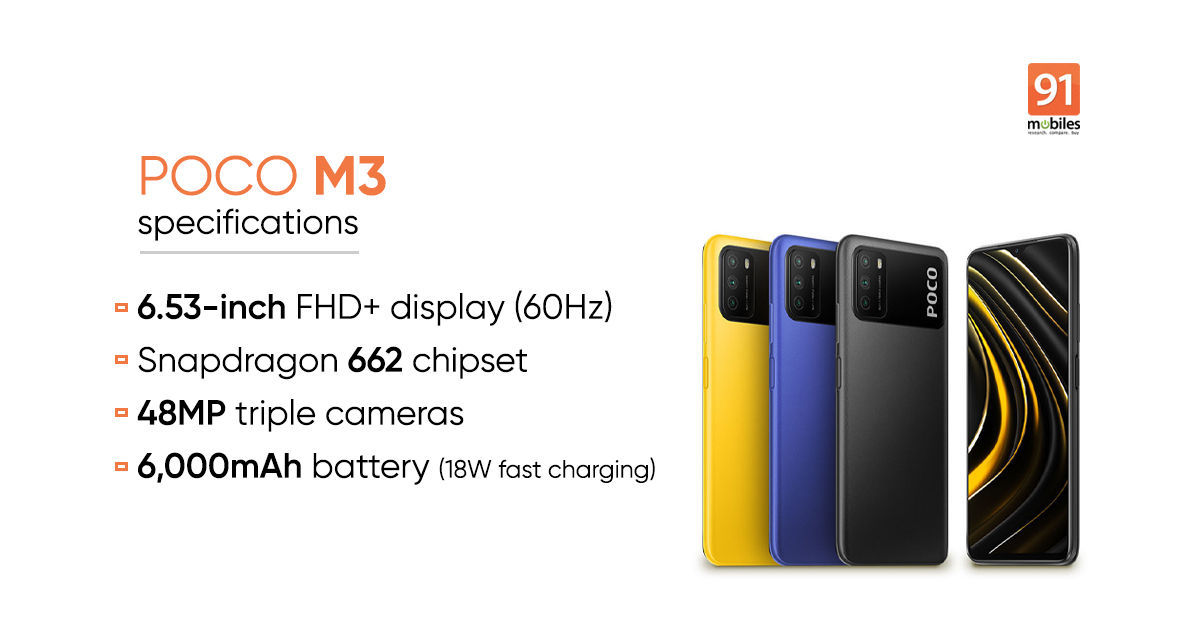 POCO M3 India launch has been officially teased by the company through a promo video on YouTube. The smartphone was launched globally back in November and the Indian variant was spotted on the TUV Rheinland certification site last month, which suggested its imminent launch in India. POCO M3 specifications include the Snapdragon 662 chipset, 48MP triple cameras, an FHD+ display, and a 6,000mAh battery. While the promo video does not reveal the POCO M3 launch date in India, tipster Mukul Sharma had recently hinted that the smartphone will release in February.

The promo video posted on the official POCO India YouTube channel shows off the POCO M3 smartphone and the reaction of users towards the phone’s performance. The POCO M3’s unique rear camera module is shown off a few times and the video ends by saying that “the real killer” is coming soon.

Ahead of the POCO M3 India launch, here’s a quick look at what the phone offers. The smartphone features a 6.53-inch FHD+ display with a standard 60Hz refresh rate. Powering the POCO M2 successor is the Qualcomm Snapdragon 662 chipset paired with 4GB RAM and 128GB internal storage. The smartphone ships with Android 10-based MIUI 12 with the POCO Launcher on top.

POCO M3 is equipped with a triple camera system at the back that includes a 48MP primary camera, a 2MP depth sensor, and a 2MP macro lens. The device also gets an 8MP front-facing camera, a 6,000mAh battery, and 18W fast charging support. Connectivity options include 4G LTE, dual-band WI-Fi, Bluetooth 5.0, GPS, and USB Type-C port. 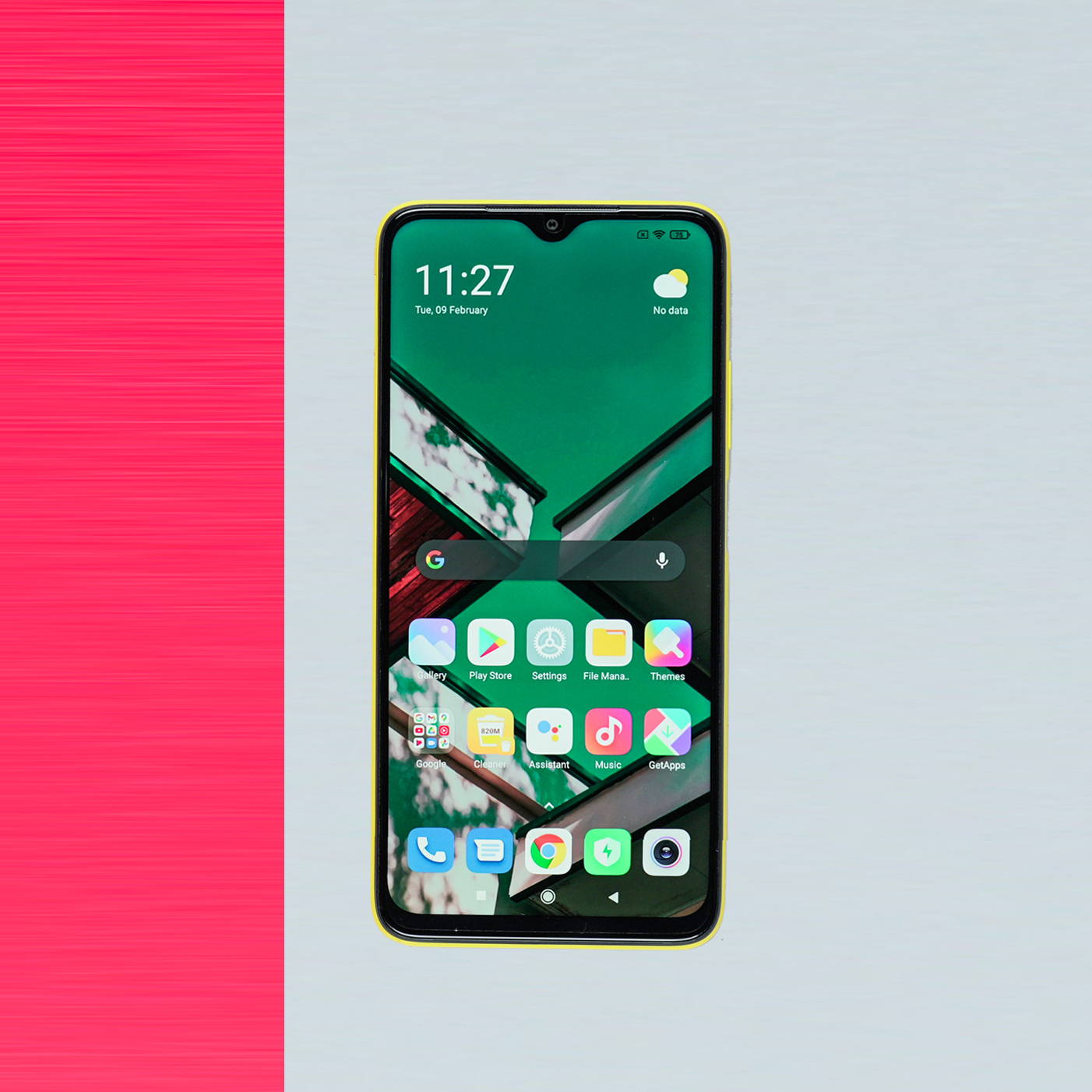 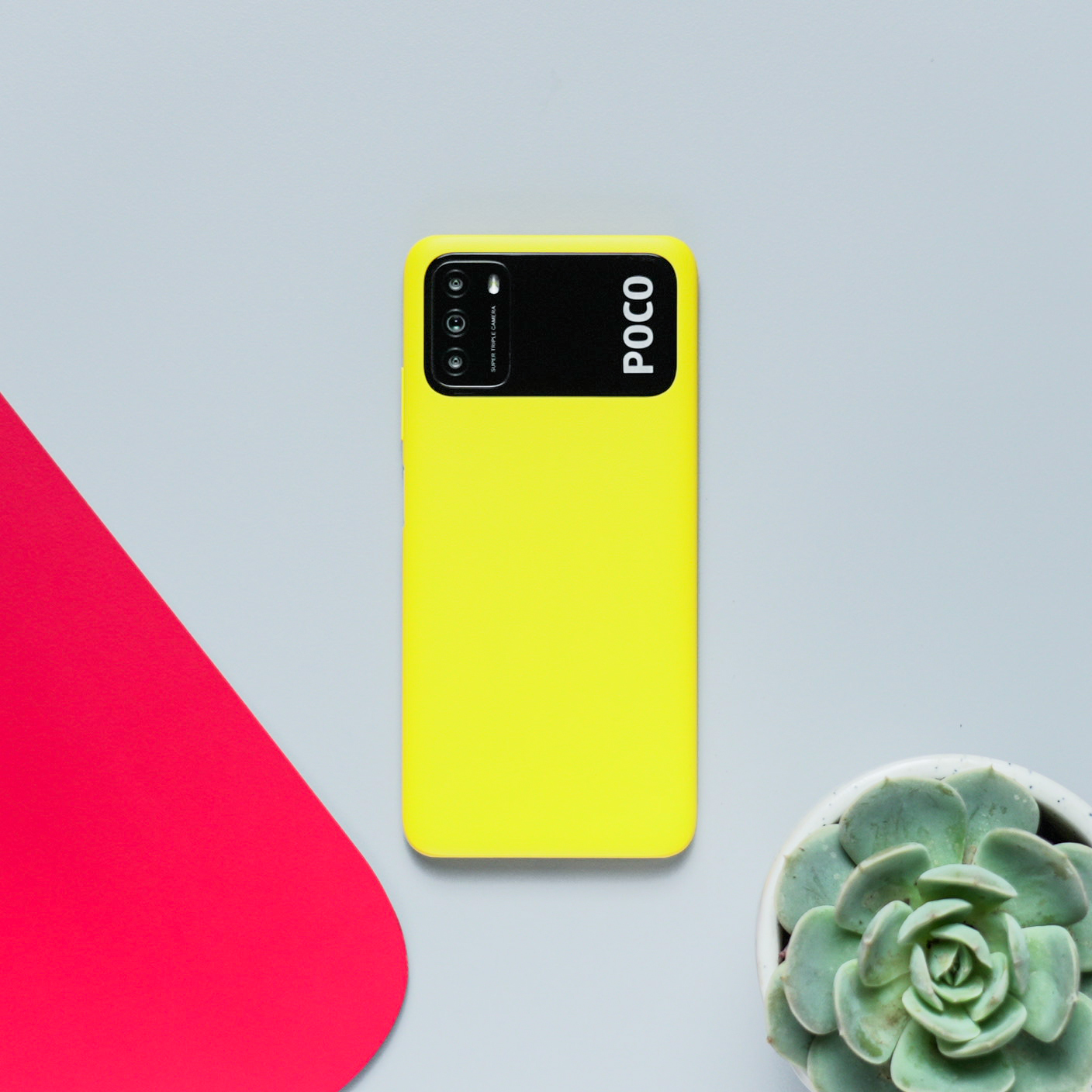 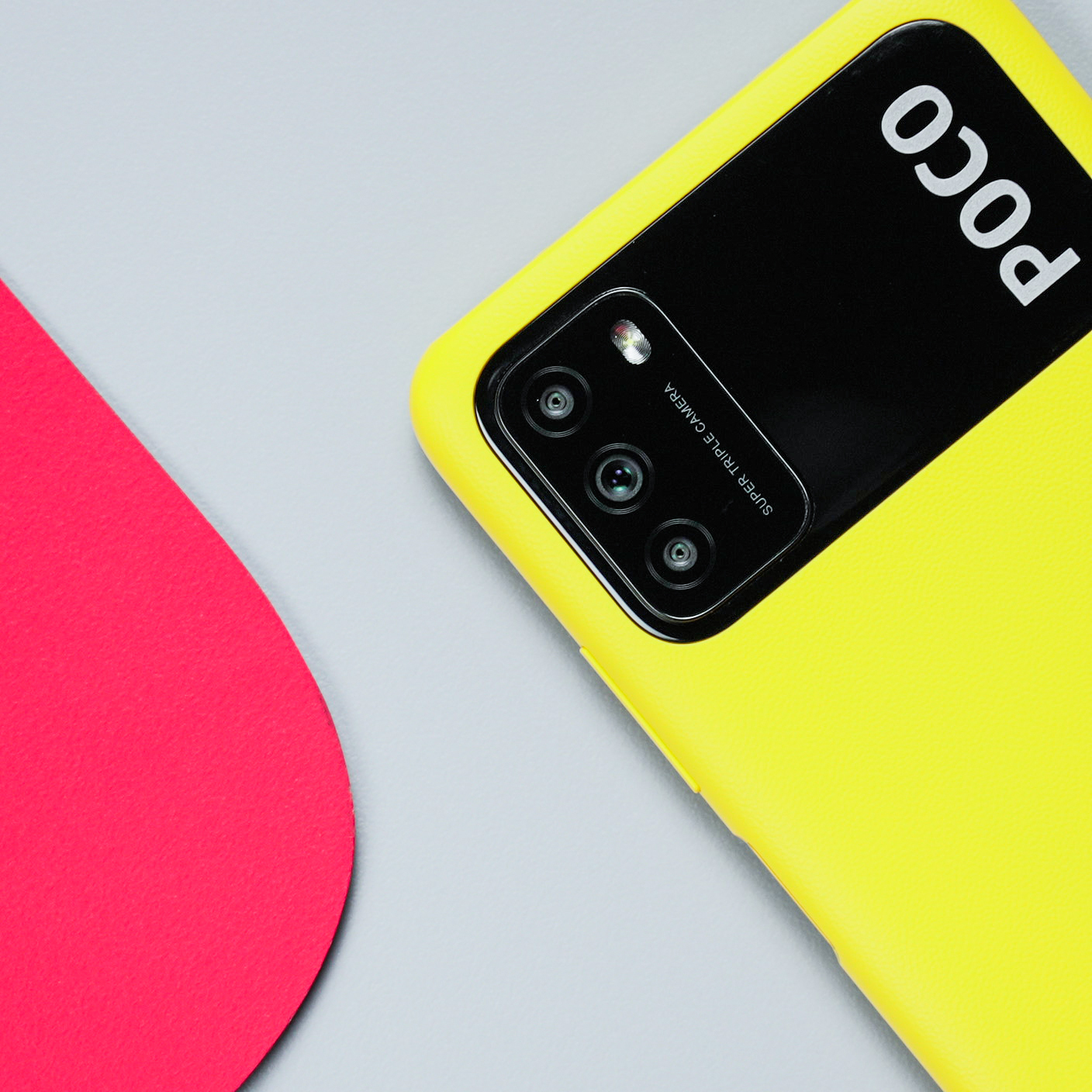 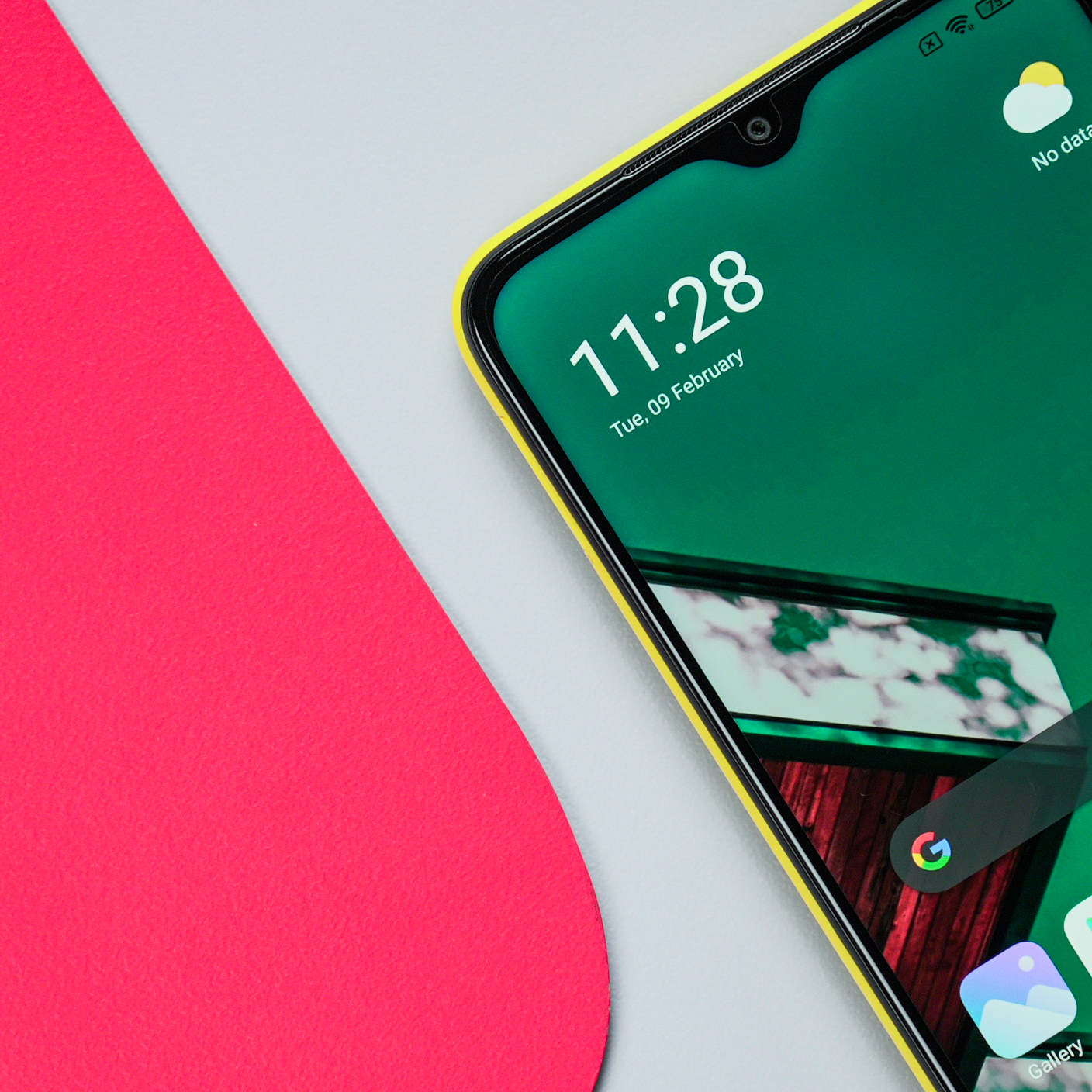 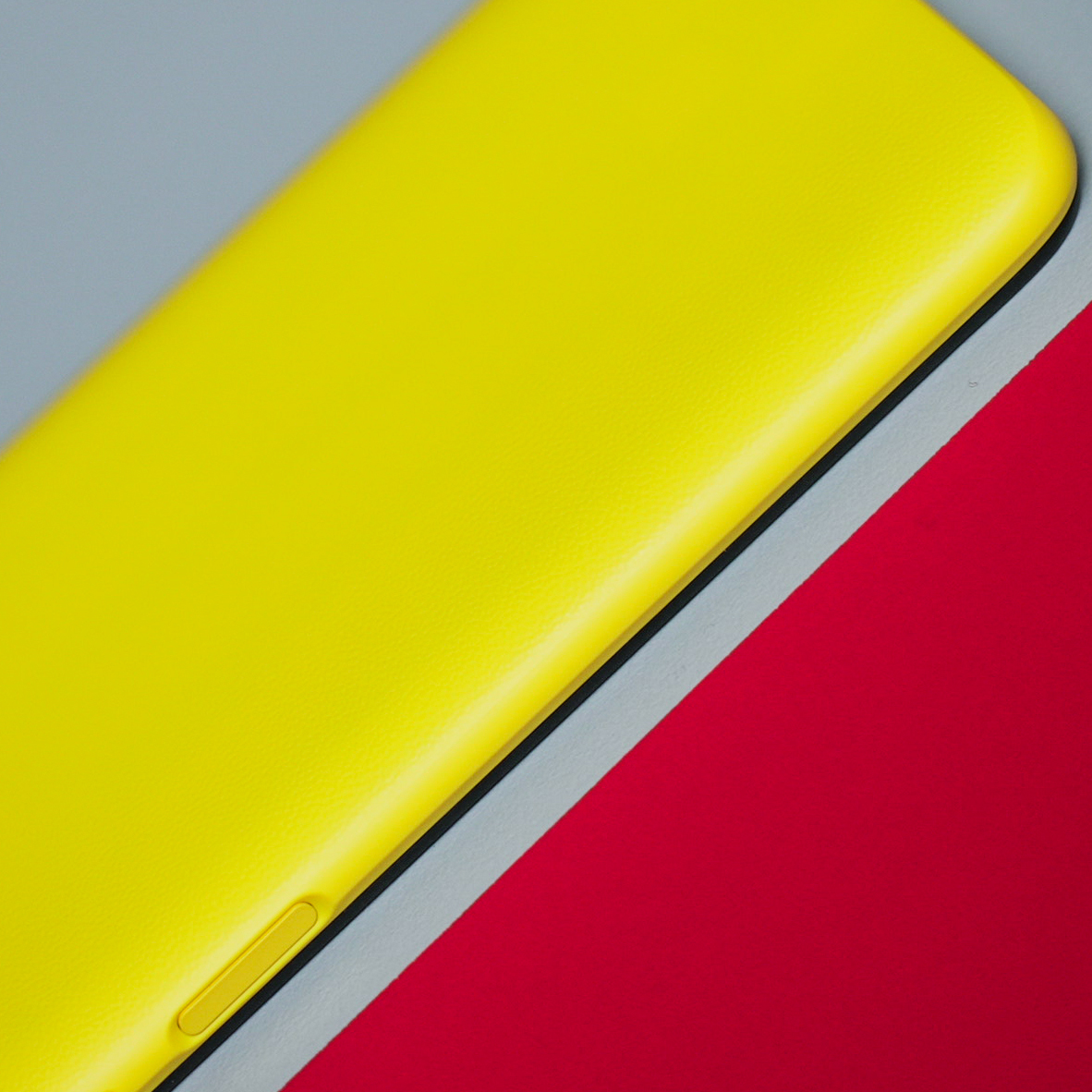 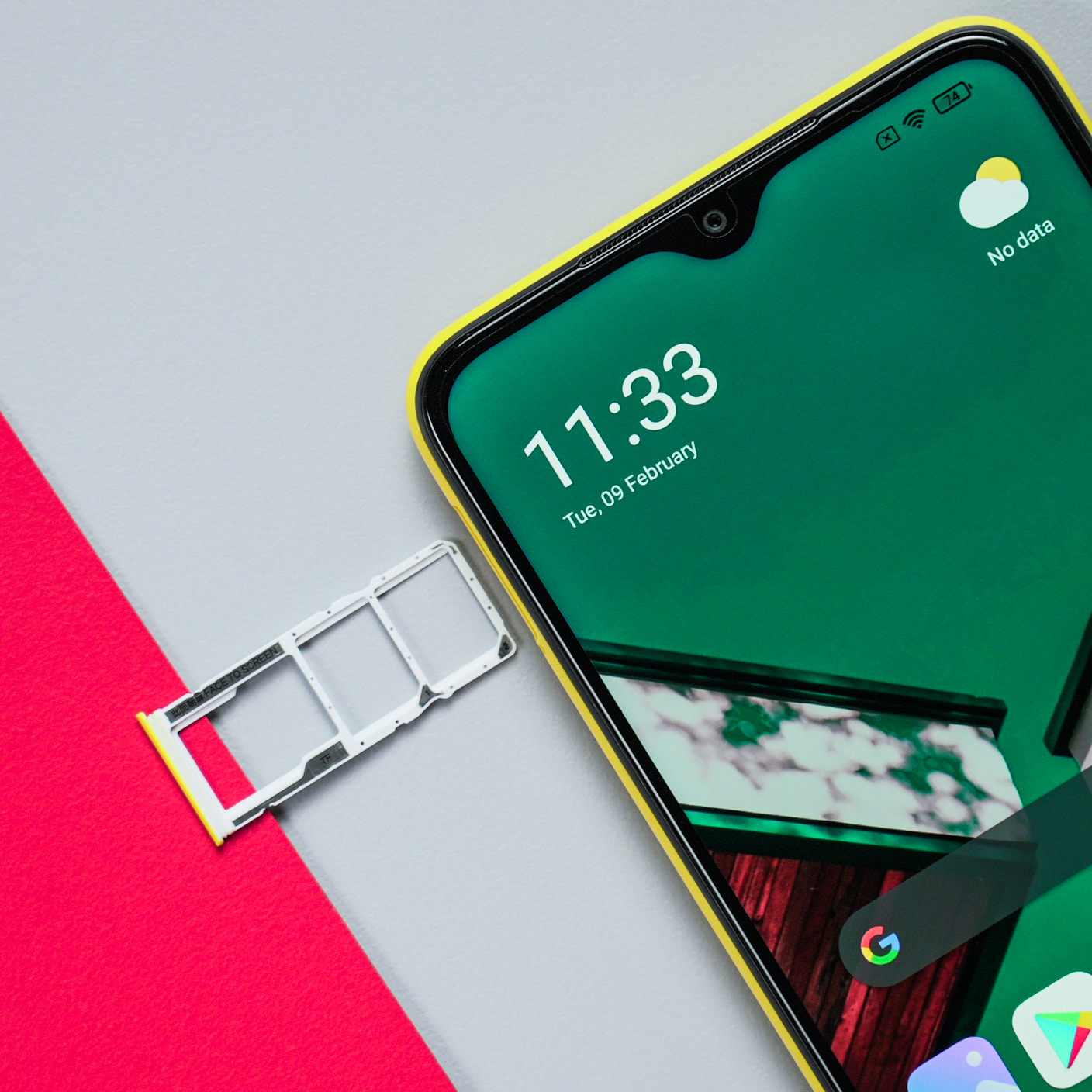 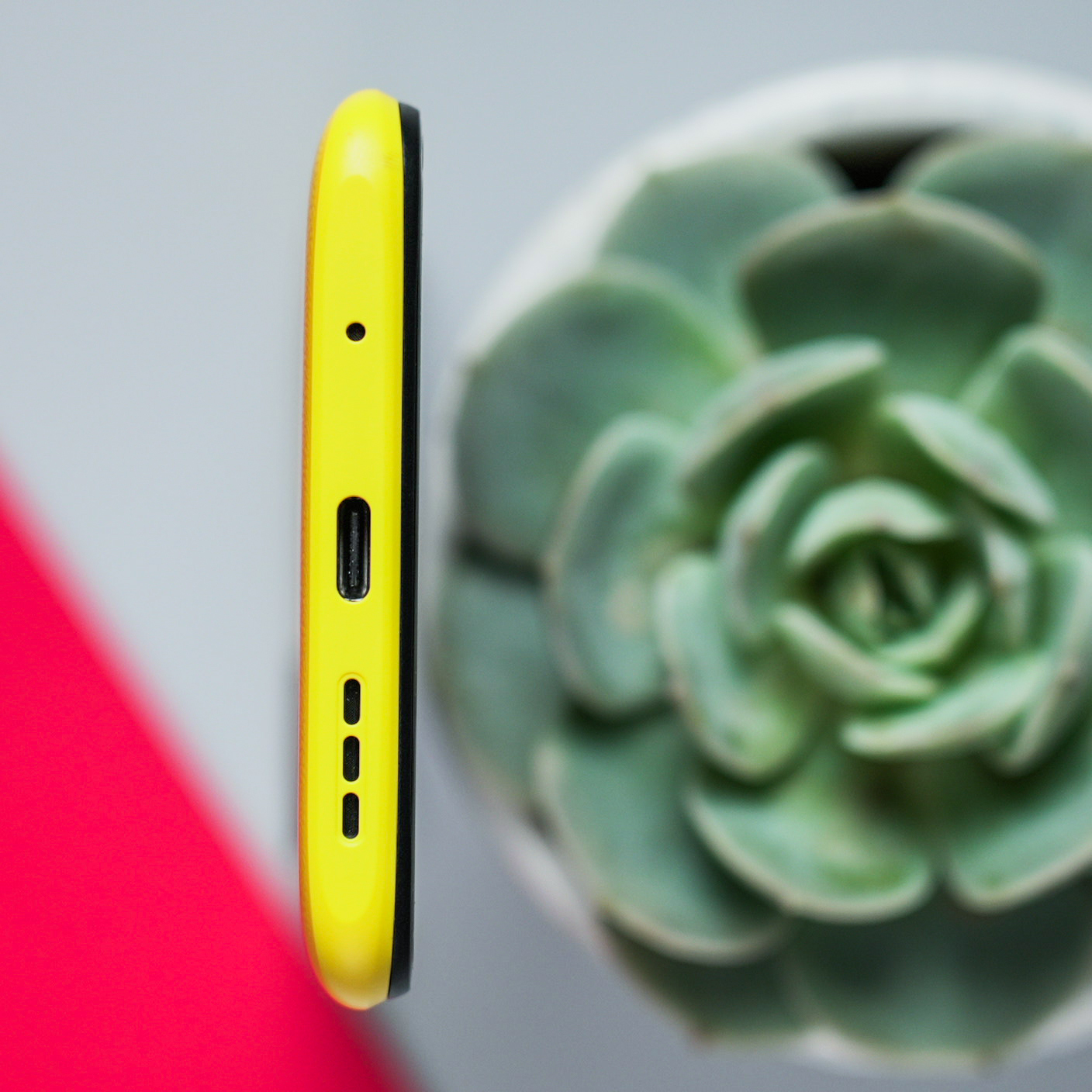 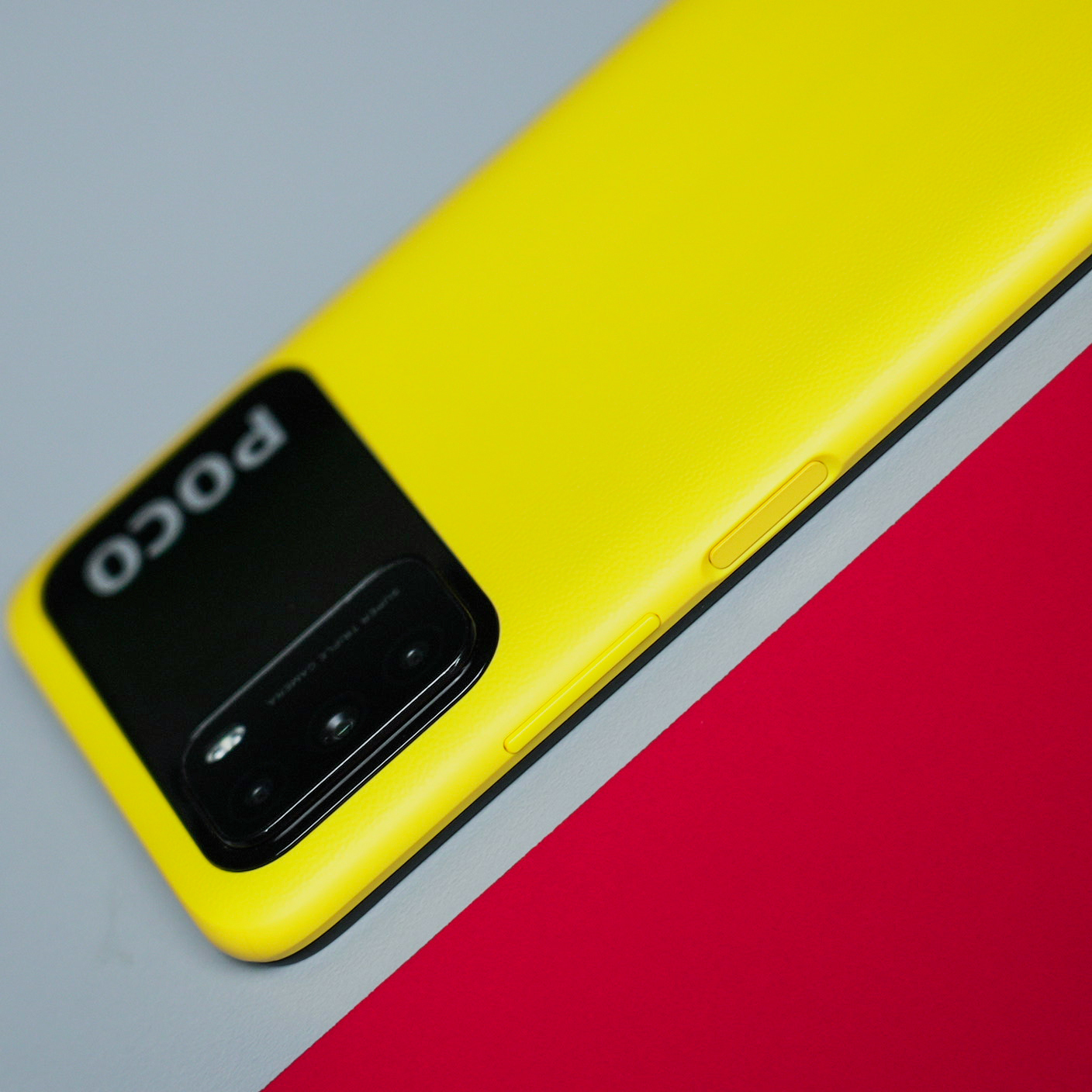 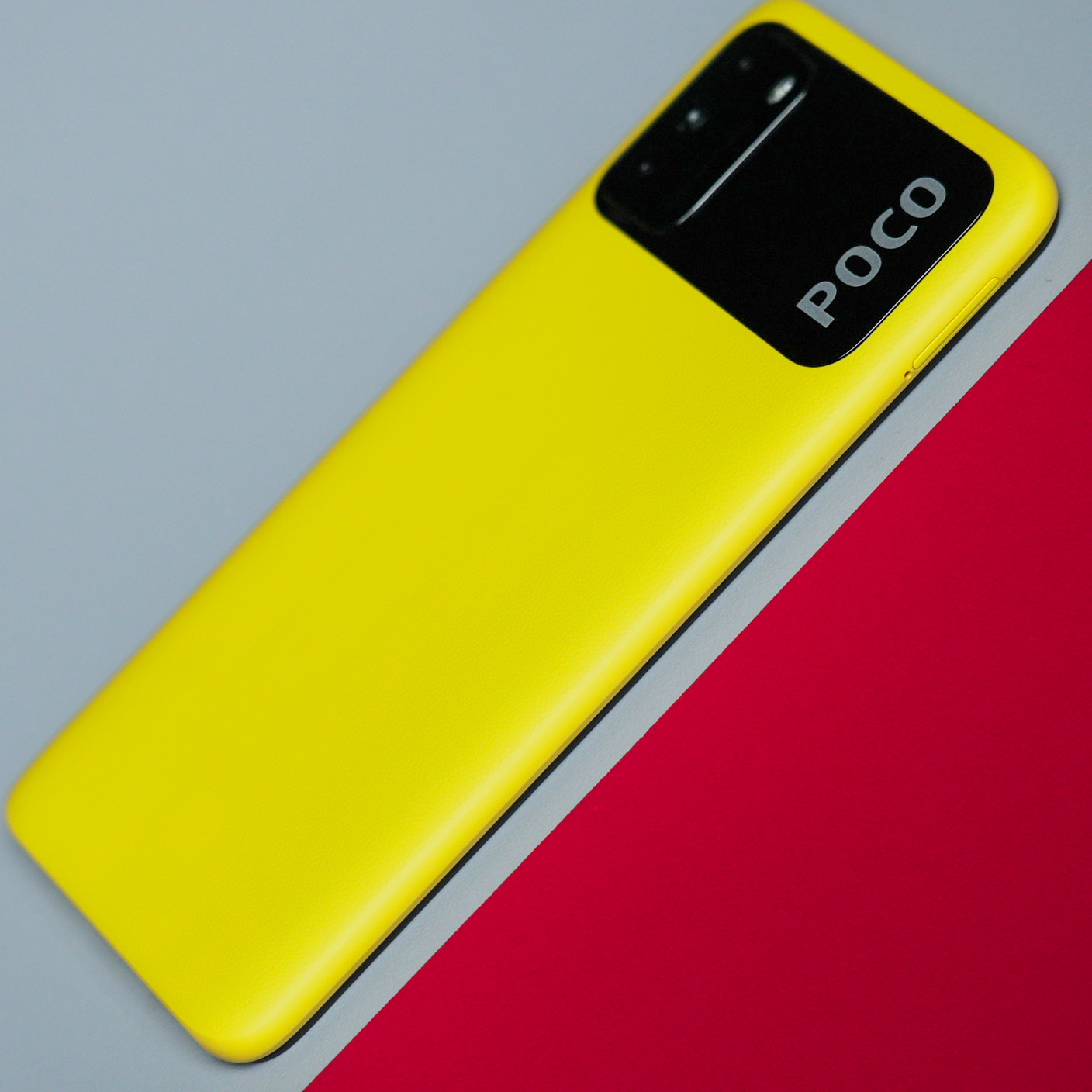 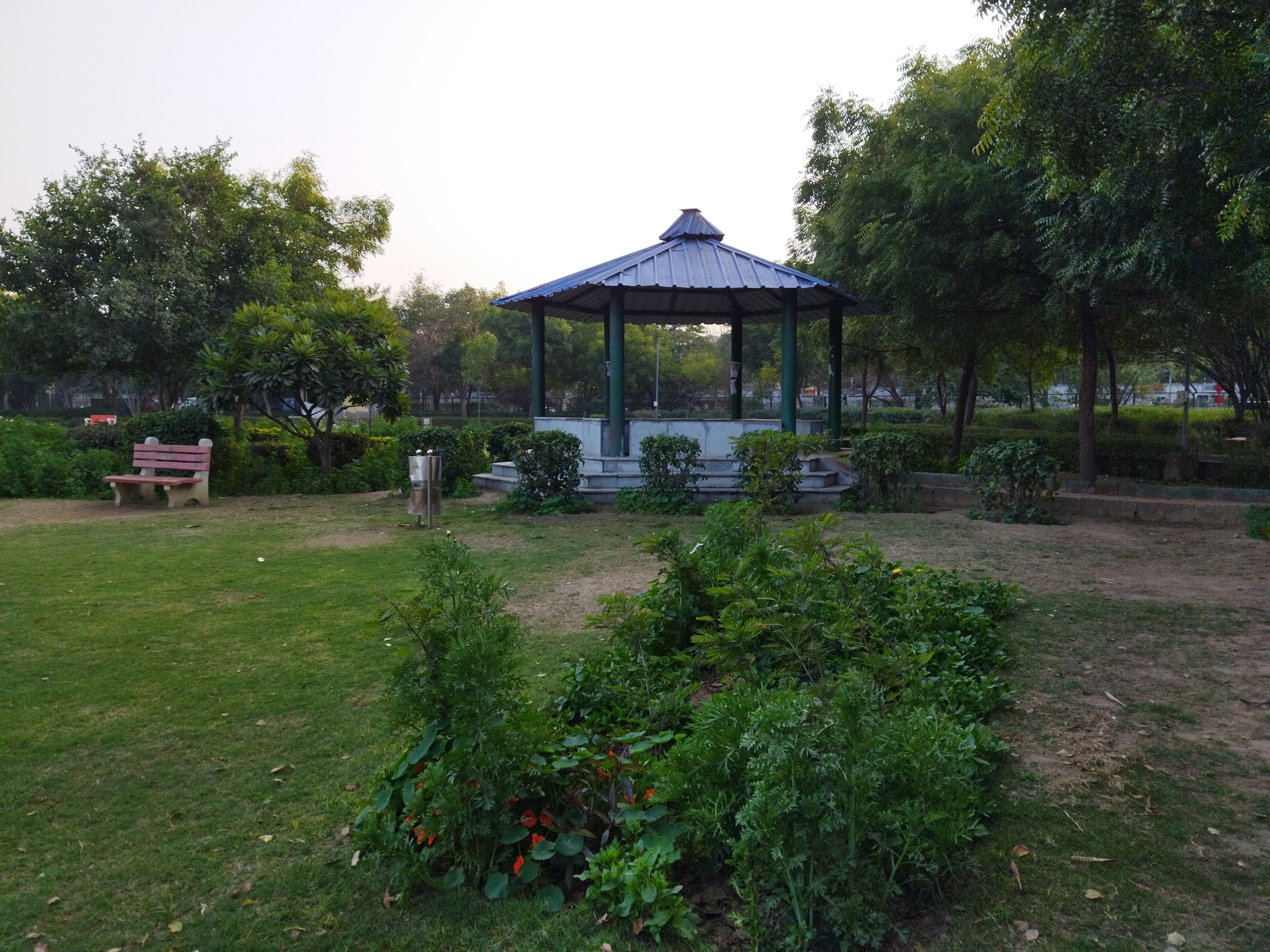 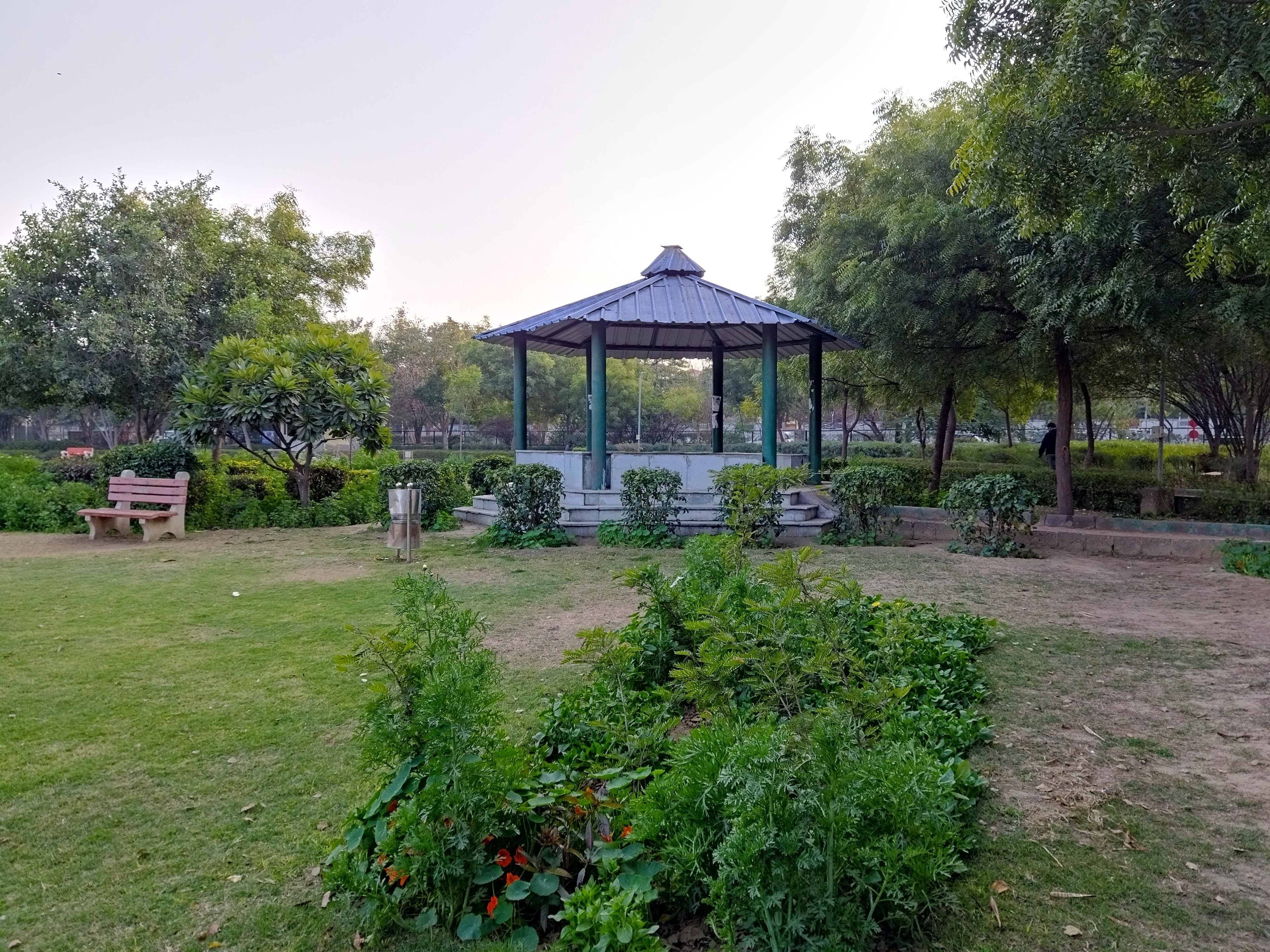 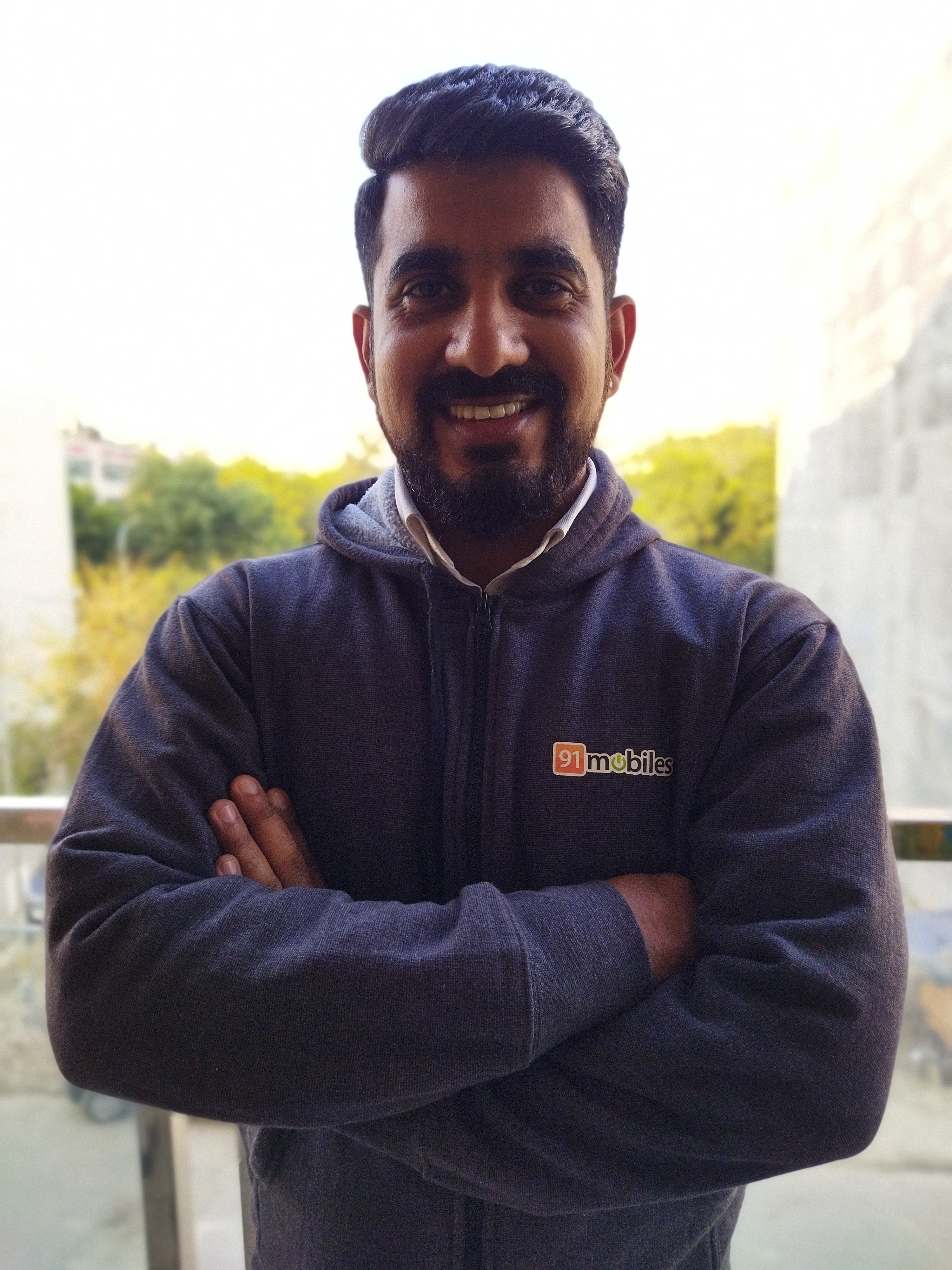 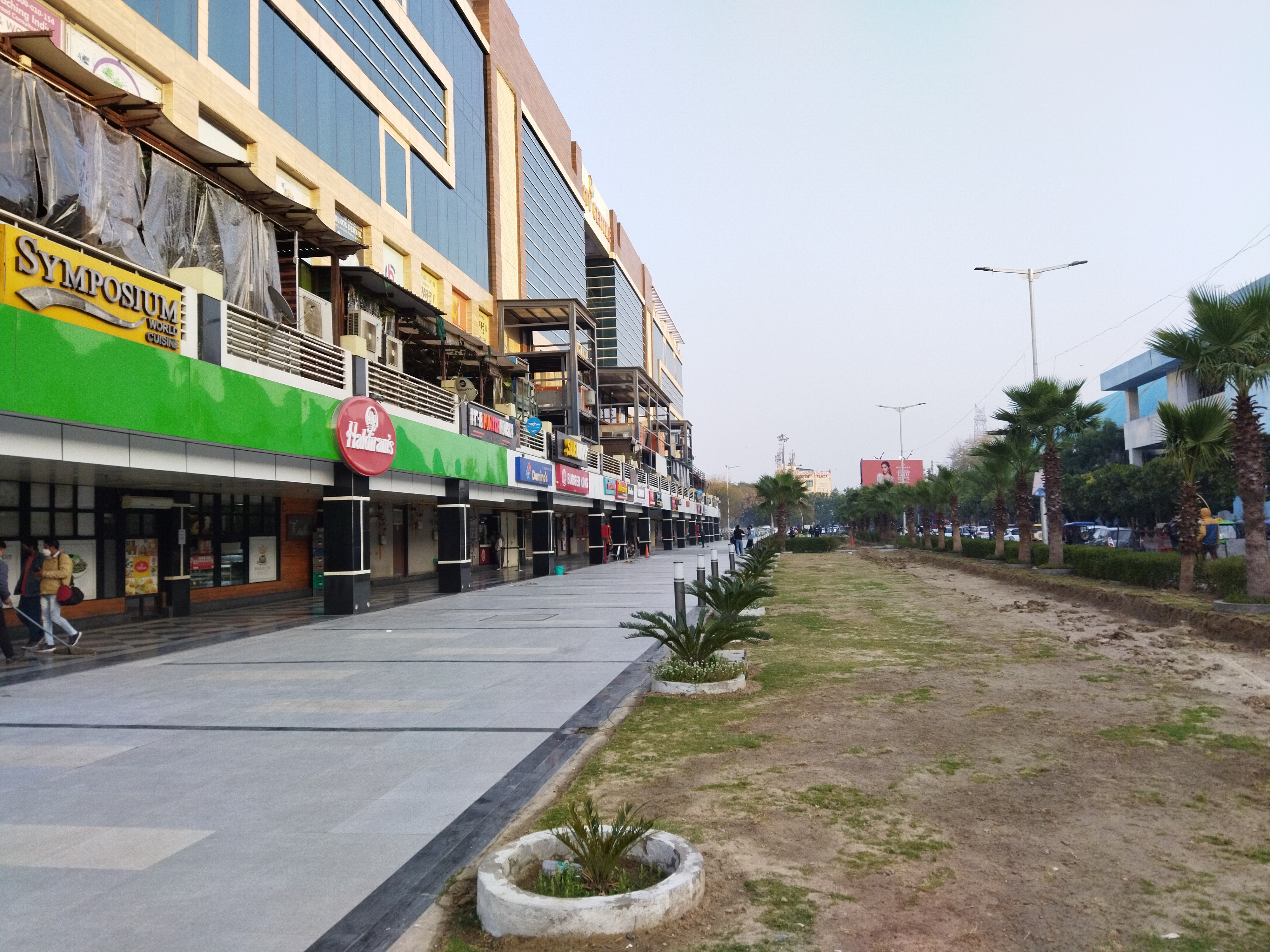 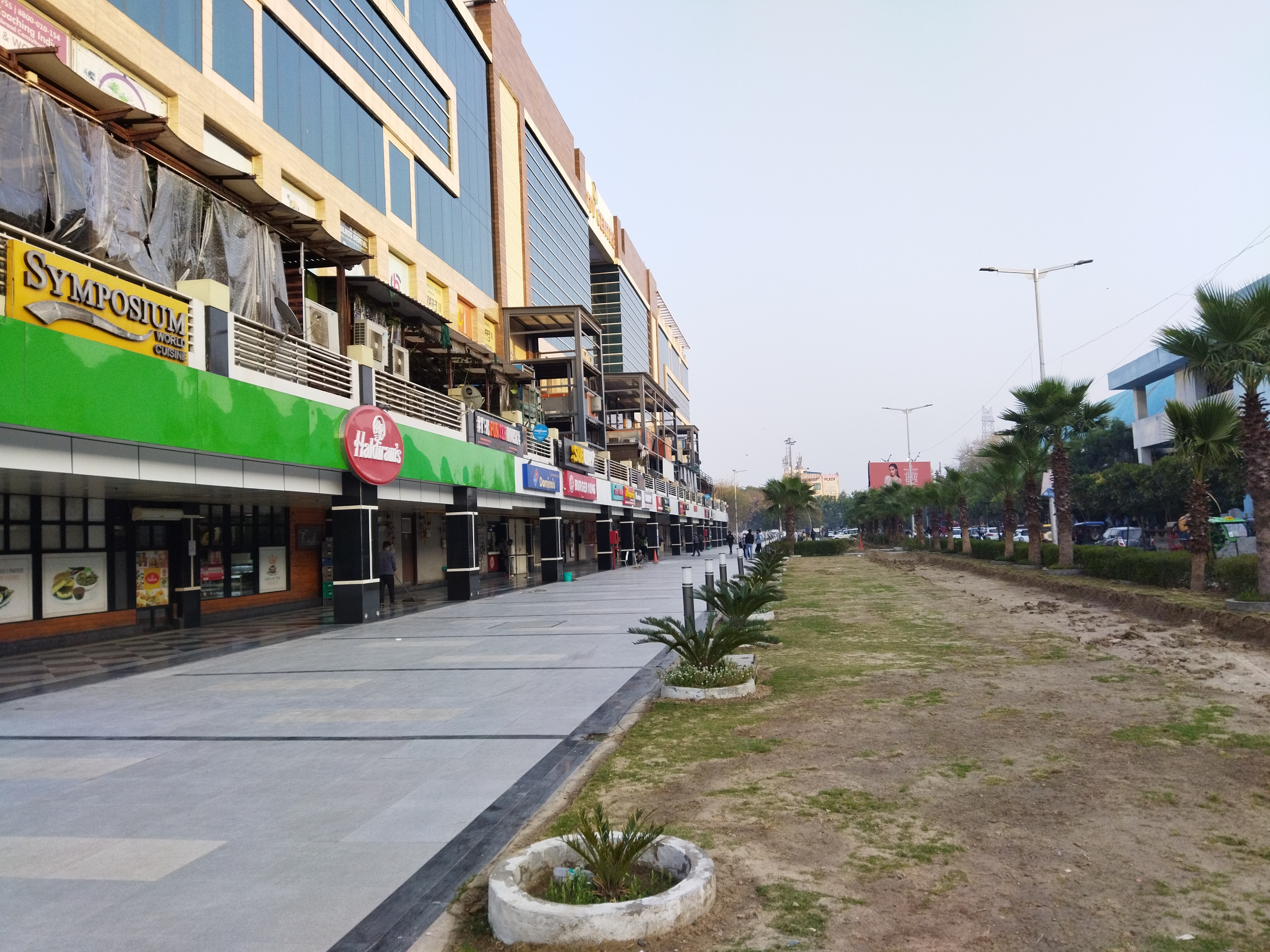 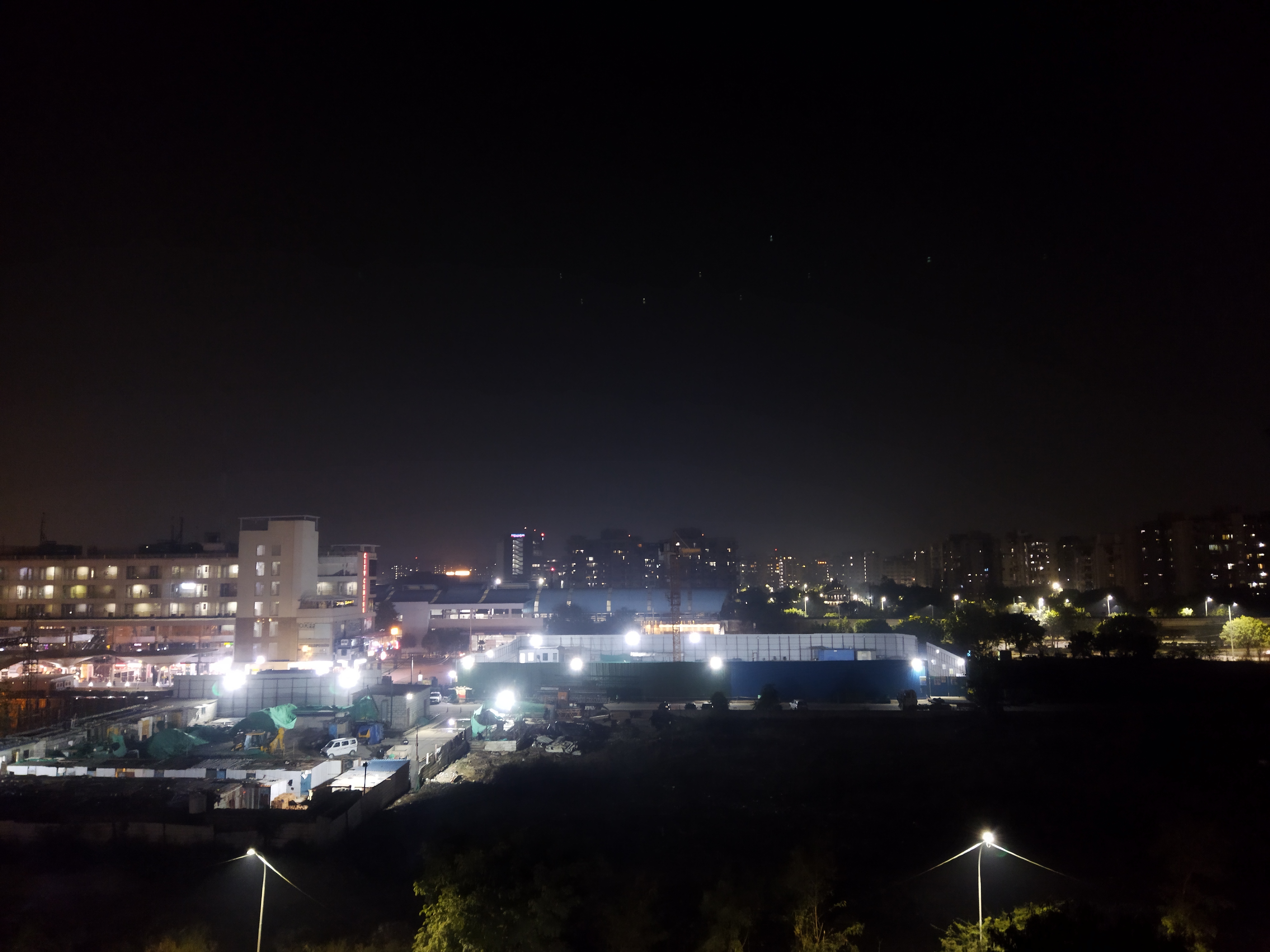 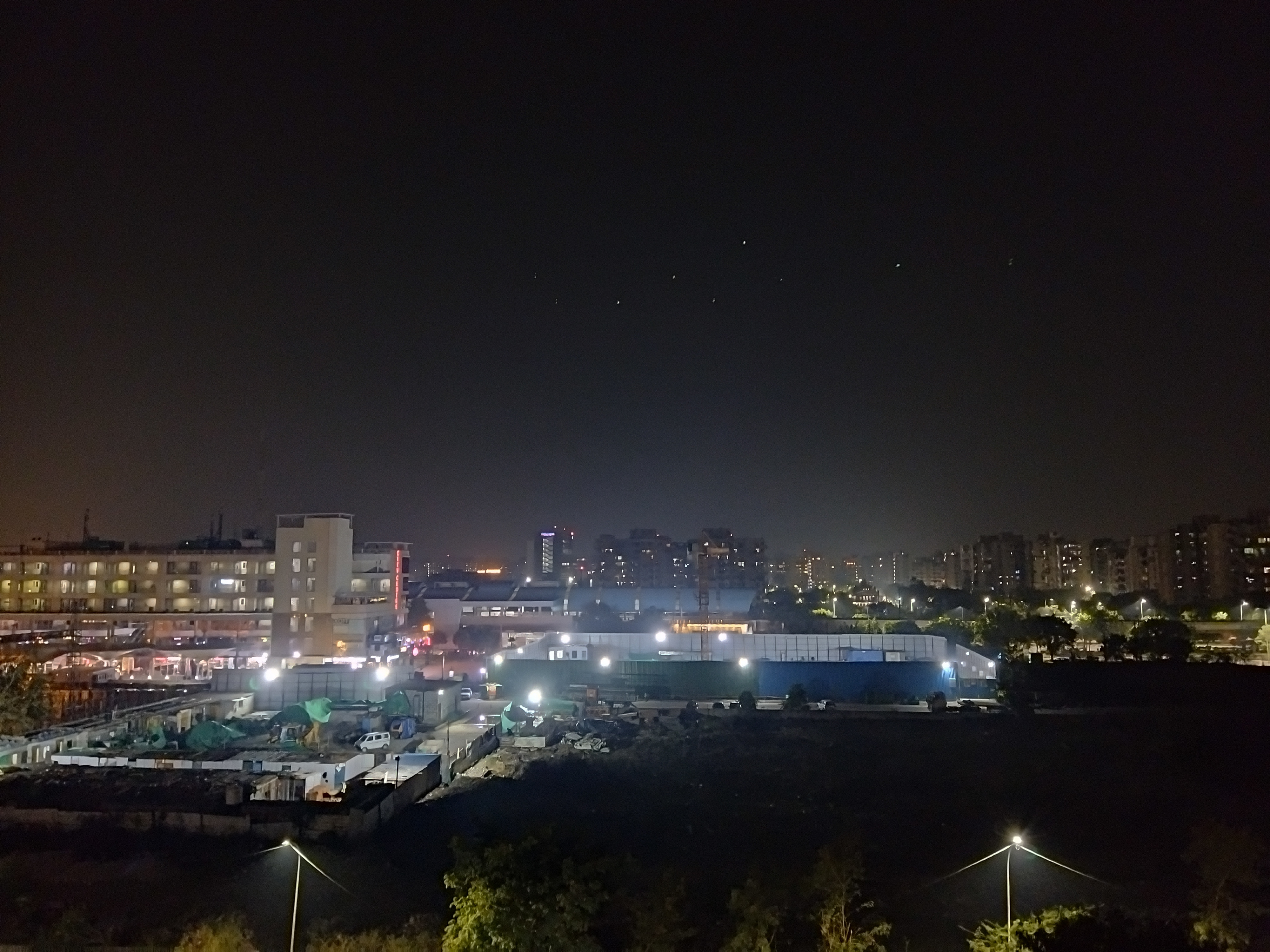 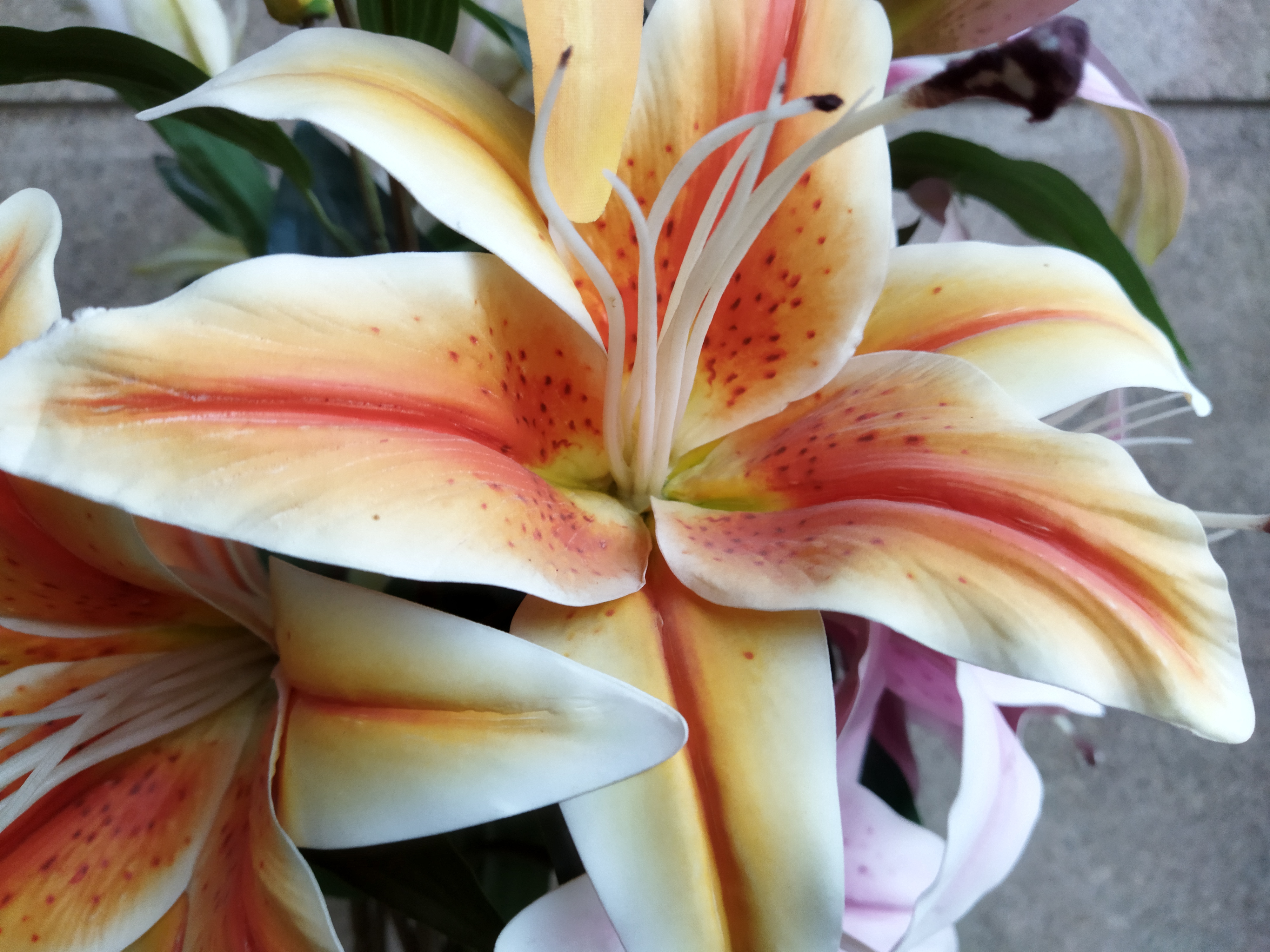 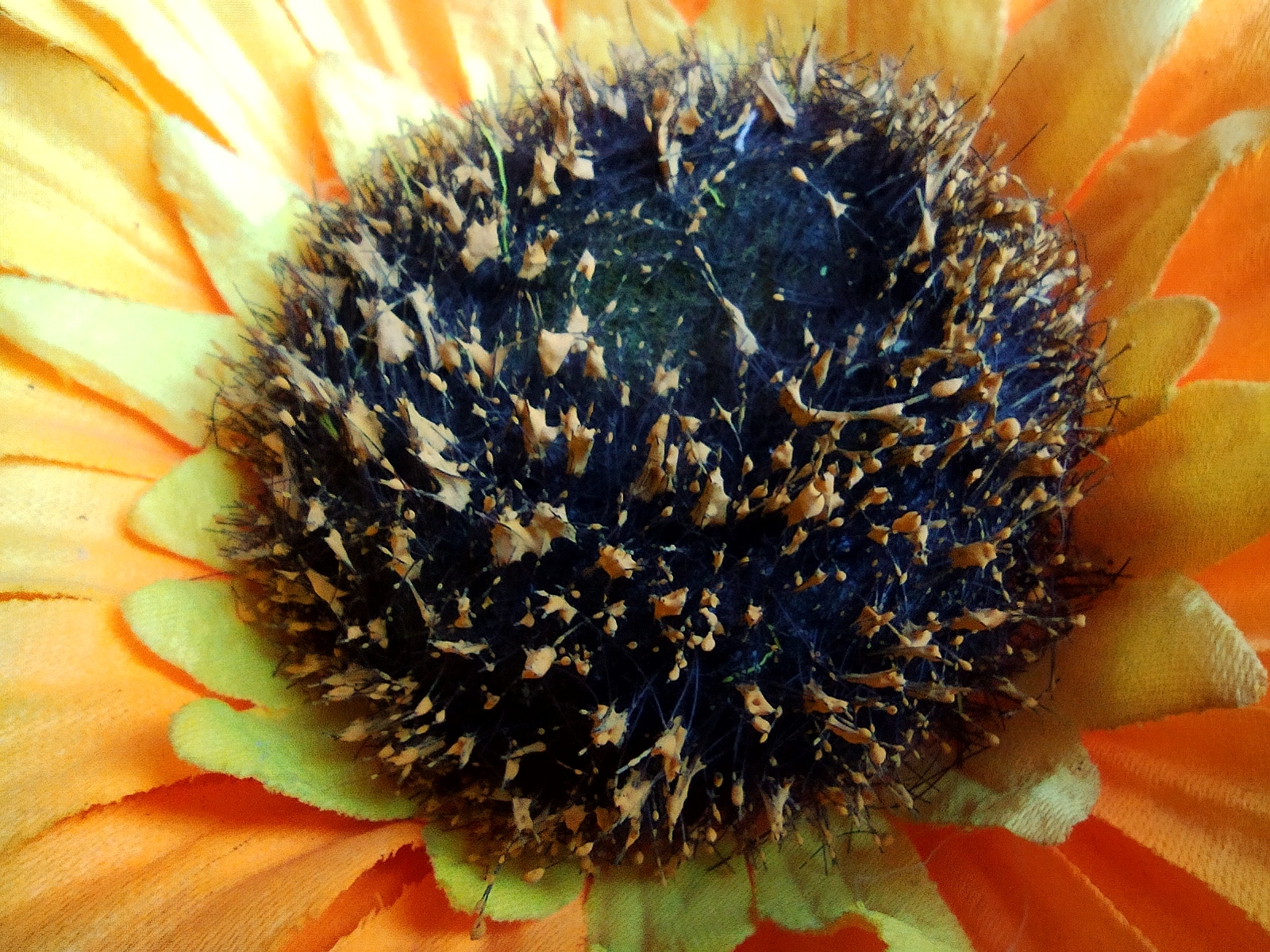 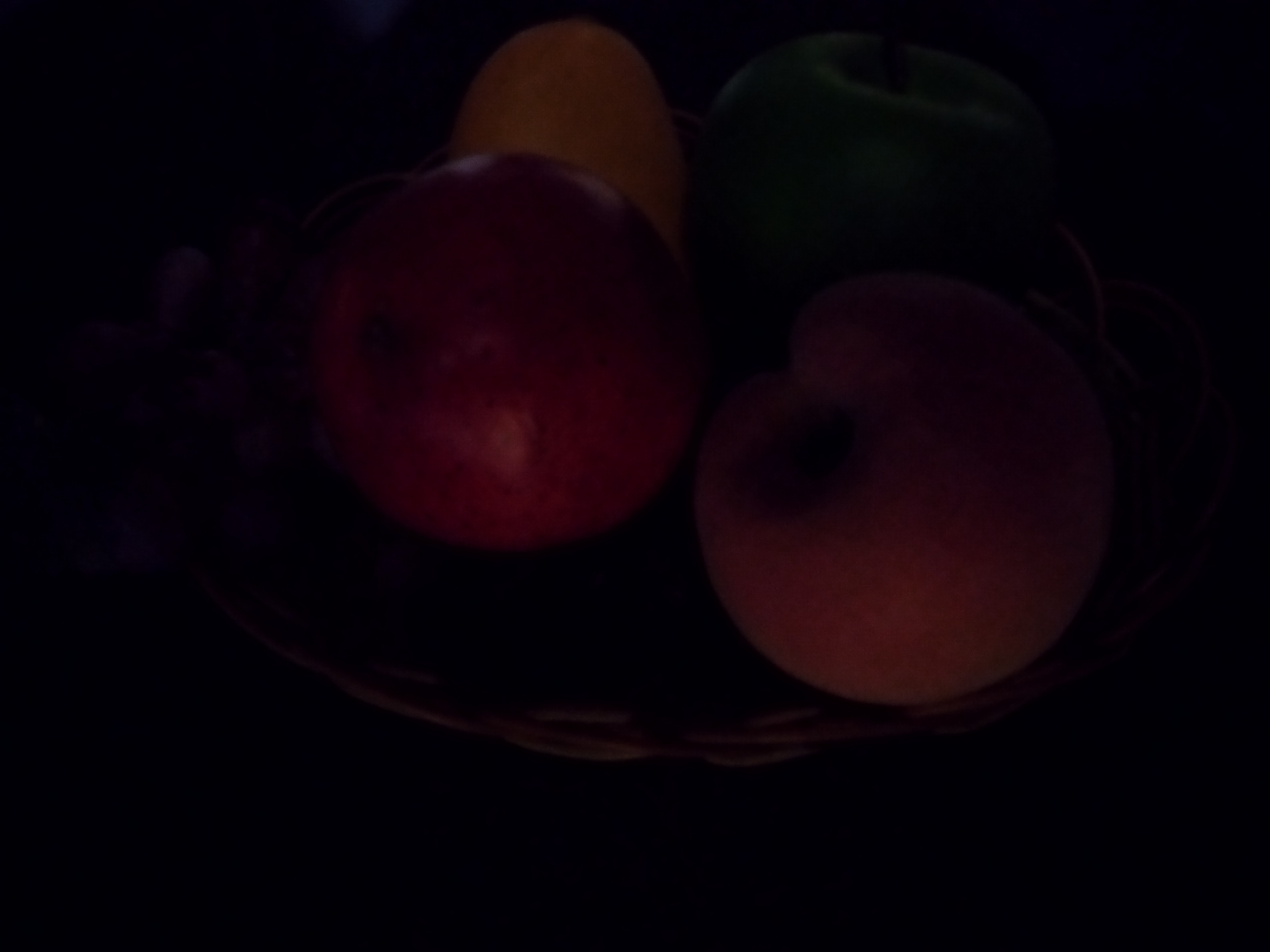 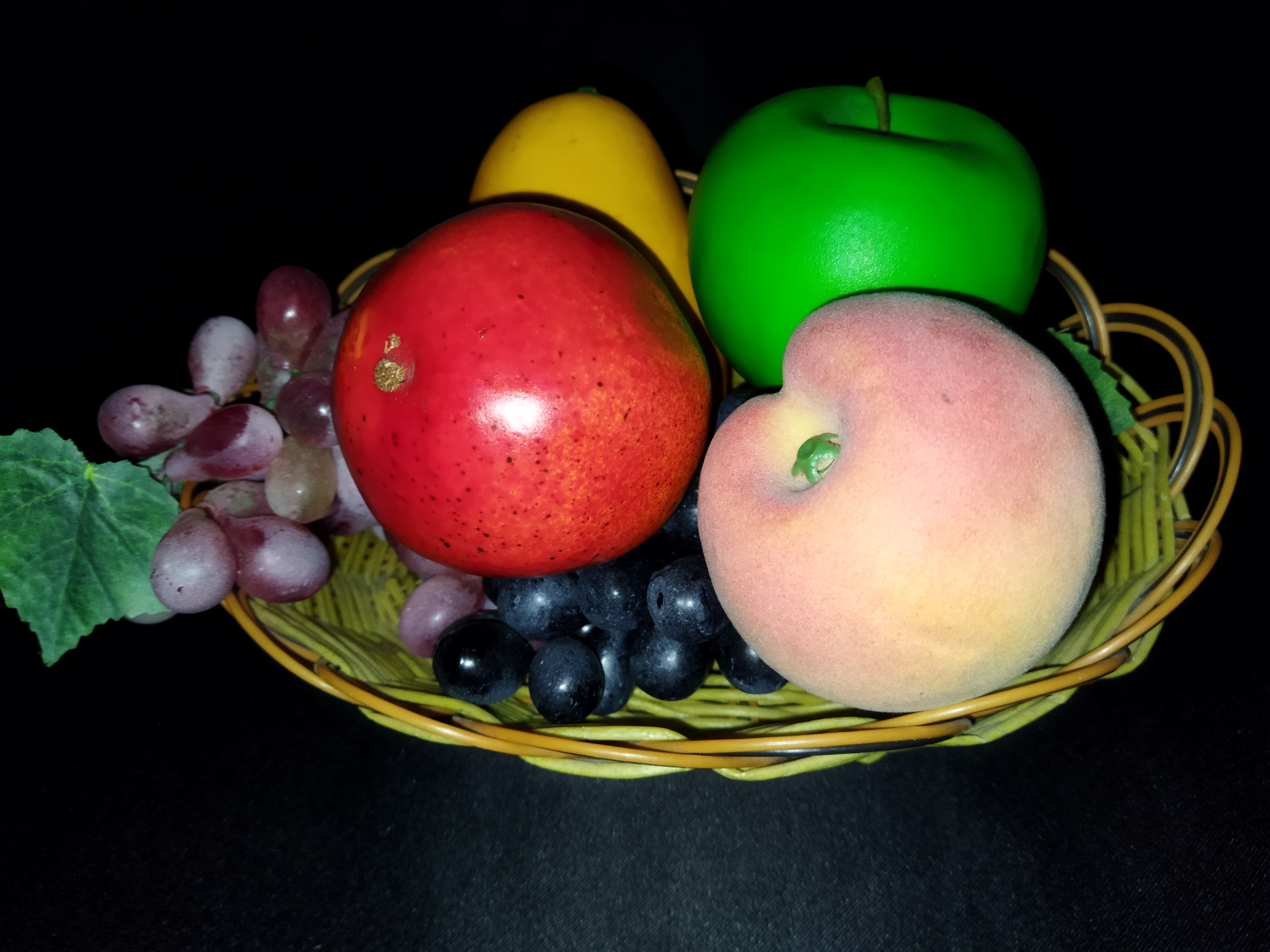 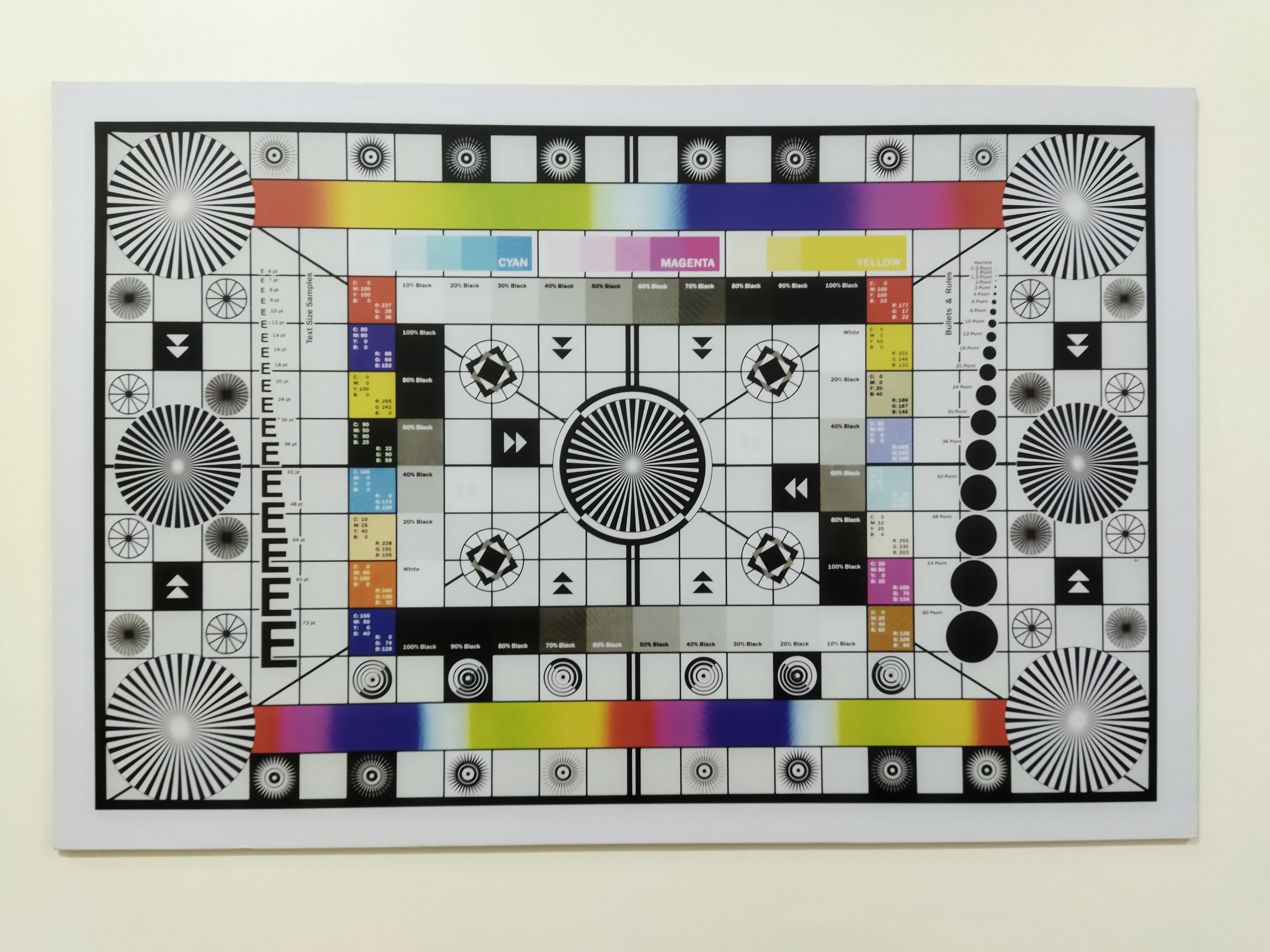 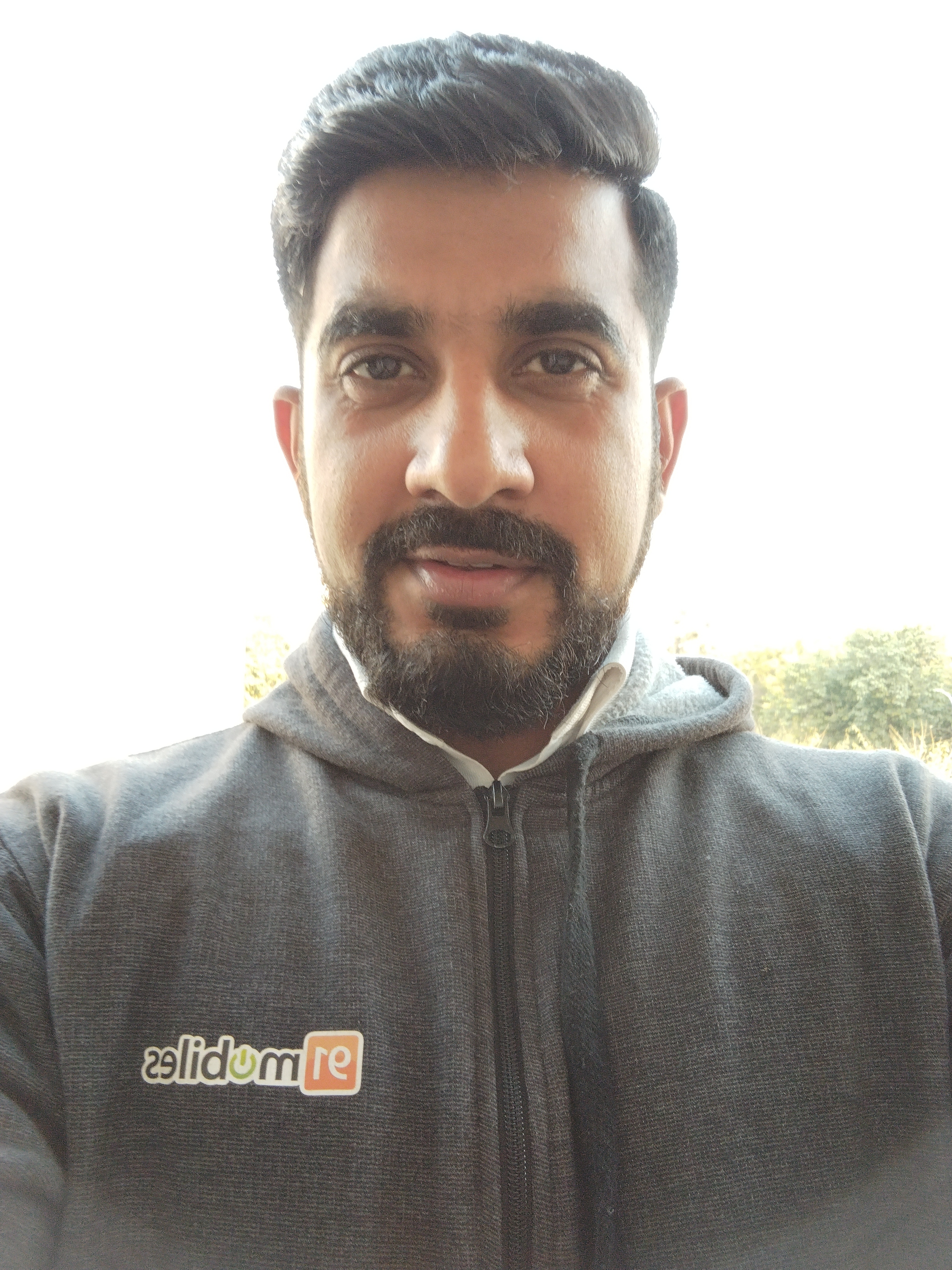 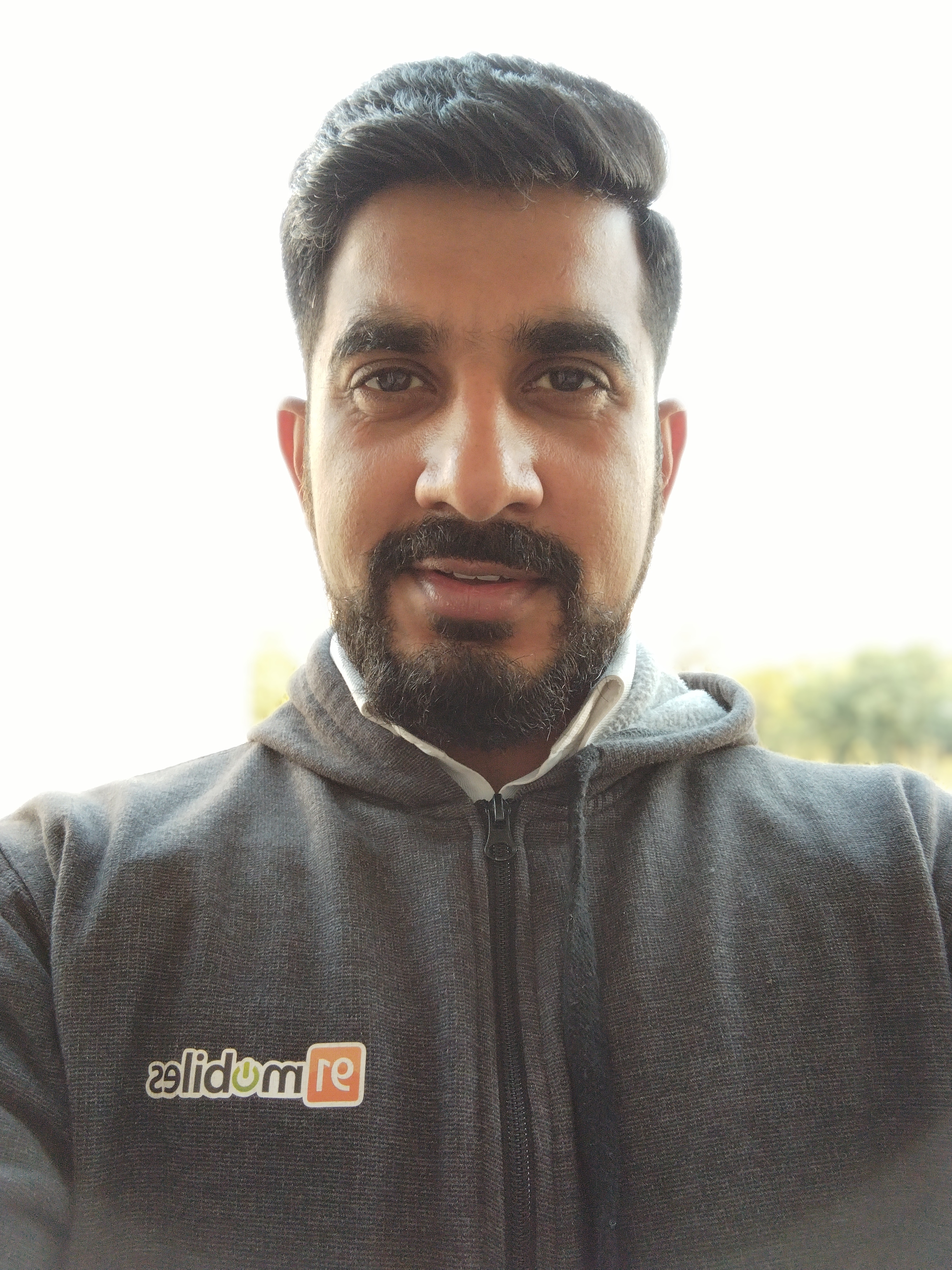 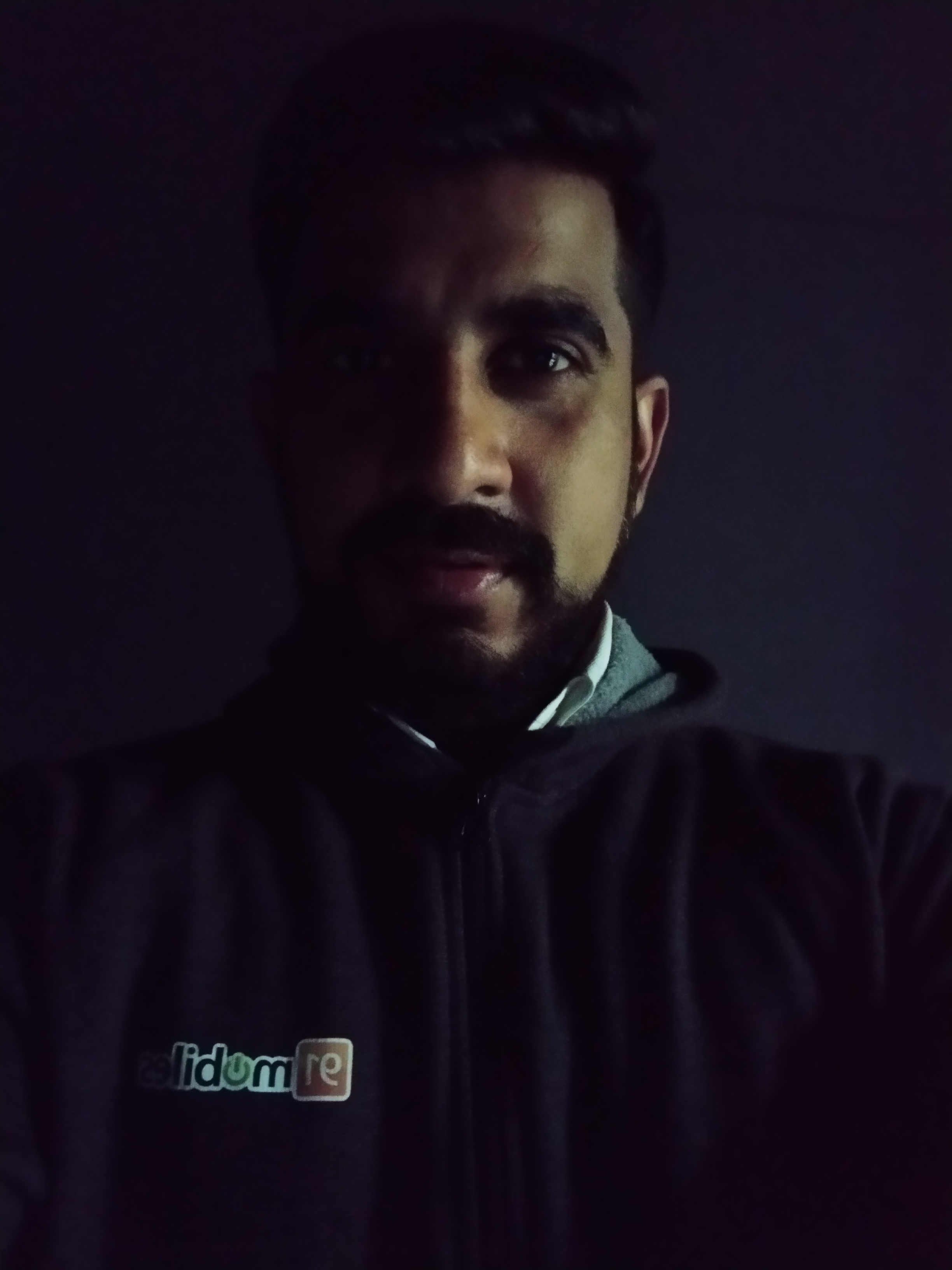 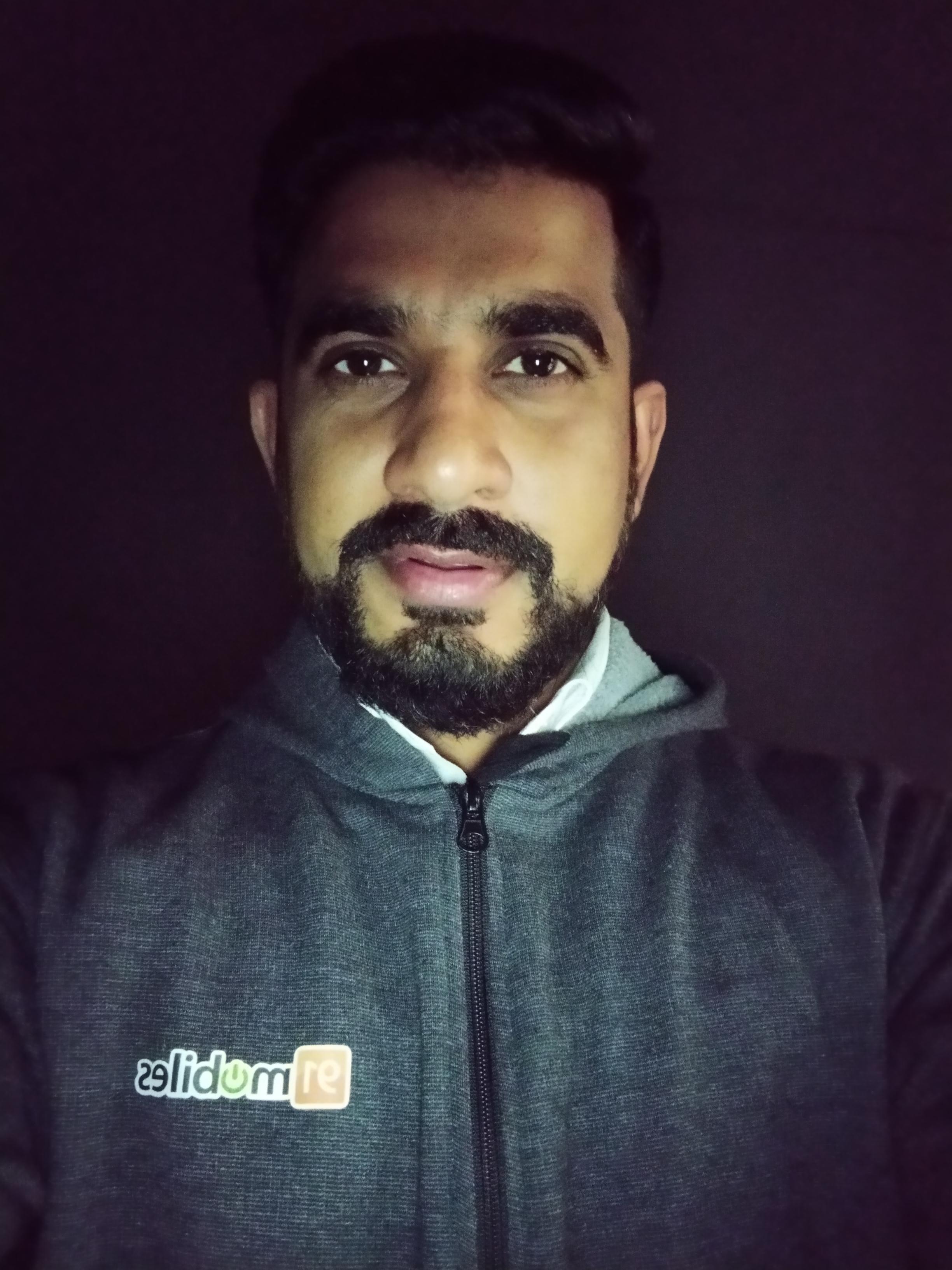