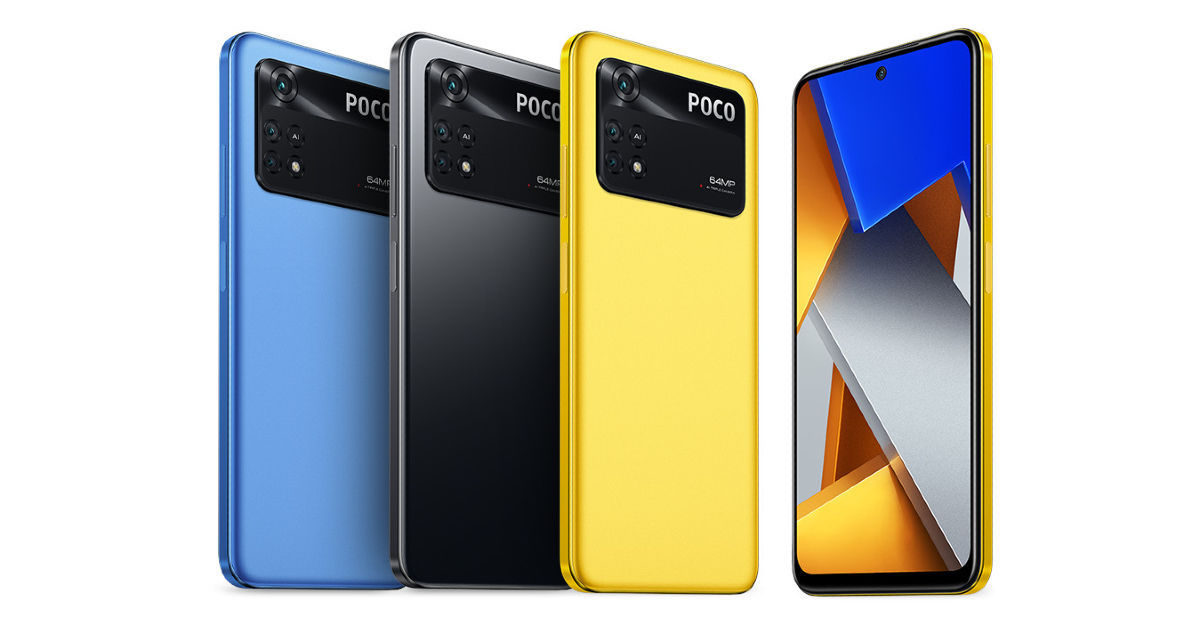 POCO recently launched its flagship offering, the POCO F4, in India. Now, it looks like the brand is shifting its focus to the budget segment as 91mobiles has exclusively learned from industry sources that the POCO M5 4G will be released in the country as early as next month. It will arrive as the latest M-series offering and will succeed the POCO M4. Besides the launch timeline, we were able to learn the POCO M5 4G’s price range in India and key specifications.

The POCO M5 will be a 4G LTE offering but there could be a 5G version at a later stage. The handset will come with the MediaTek Helio G99 processor, which is a gaming-centric chipset on a budget.

The POCO M5 4G will launch in India in the early week of September. The exact launch date of the phone is yet to be revealed but an official announcement should be made very soon.

The POCO M5 4G price in India will under Rs 15,000, according to industry sources. This could be for the base model while the other options might cost a little more. 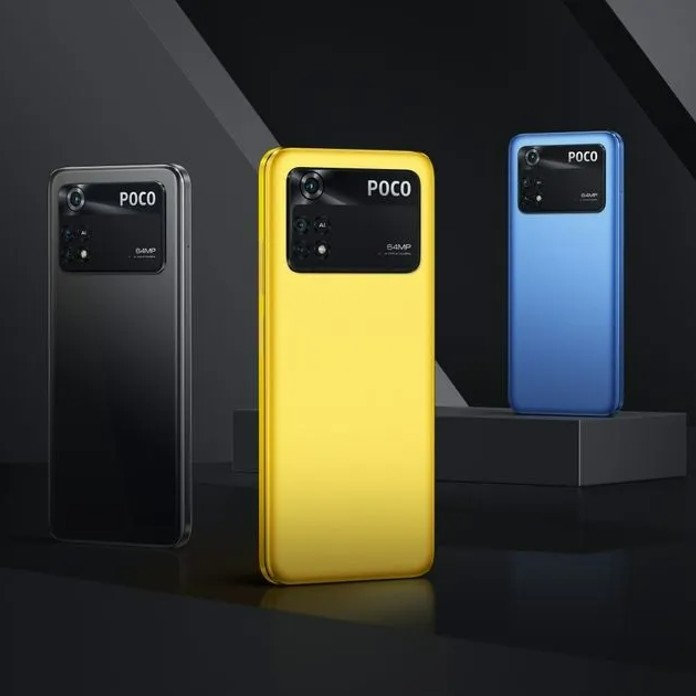 The POCO M5 4G specifications could include a 6.58-inch FHD+ display. which might be an LCD panel. It will be powered by the MediaTek Helio G99 processor and pack a 5000mAh battery with at least 33W fast charging support. Sources claim the phone might retain its chic-leather-like back design, which should make it appealing.

That’s pretty much it about the POCO M5 4G at the moment but we can speculate other hardware features like Android 12 OS, a side-mounted fingerprint sensor for security, dual-band Wi-Fi connectivity, Bluetooth 5.0, and at least 6GB RAM option. We should know more details about the phone when it’s launched next month.