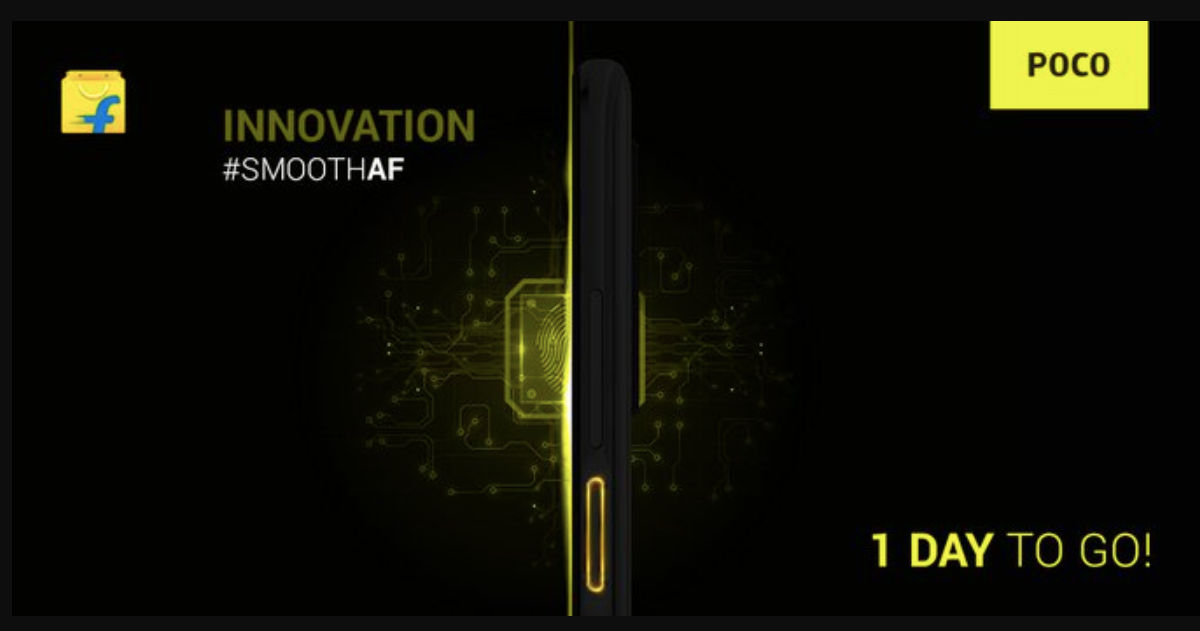 “Redmi K30, which is expected to be a rebranded version of POCO X2 in India, also sports a side-mounted fingerprint scanner”

Less than 24 hours to go to unlock the secret behind #POCOX2.

The POCO X2 price in India is rumoured to start at Rs 18,999; however, we are expecting it to around Rs 16,999, so that it can take on the Realme X2. The handset will be up for sale exclusively on the e-commerce platform Flipkart across the country. The phone could come in at least two 6GB/ 8GB RAM models and purple hues.

If the POCO X2 is indeed Redmi K30 – which was launched back in December, it’ll rock Snapdragon 730G SoC under the hood. The phone will sport a 6.67-inch 120Hz ‘RealityFlow Display’ with an elongated punch-hole for dual selfie cameras. The front camera of the handset may get a 20MP primary sensor paired with a 2MP secondary shooter, while its quad rear cameras feature 64MP Sony IMX686 primary sensor + 8MP super wide-angle lens + 5MP macro + 2MP depth.