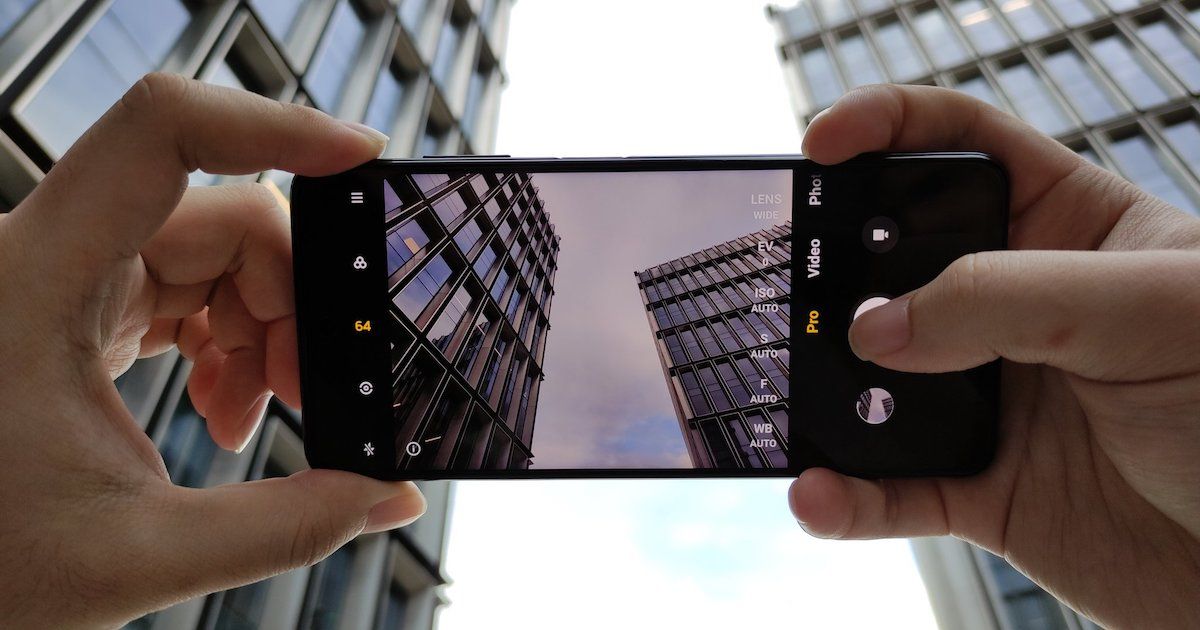 POCO X3 launch is rumoured to be on September 8th and the company has begun teasing the phone’s arrival. Angus Kai Ho Ng, Product Marketing Manager for POCO, has been teasing new features about the upcoming POCO X3. The POCO executive previously teased that the POCO X2 successor will come with a high refresh rate and also showed off possible designs of the phone. Now, it has been confirmed that the POCO X3 will come with a 64MP primary camera.

Testing out the camera set-up with the latest #POCOX3
It’s really more than just a normal 64MP📷📸
Lots of cool awesome features to share very soon!

In a new tweet, Angus Kai Ho Ng revealed that he was “testing out the camera set-up with the latest #POCOX3” and confirmed that the main camera will use a 64MP sensor. One of the images shows off the POCO X3’s camera app, which has a 64MP Pro mode option. You can bet good money that this won’t be the last teaser that Angus shares from his personal Twitter account.

Earlier this week, a report by MiuiTurkiye revealed the renders, specifications, and launch date for the POCO X3. The phone is said to launch on September 8th and will feature a punch-hole display and quad-camera setup. The phone will come with a 120Hz refresh rate and possibly an LCD panel. POCO X3 will be powered by the unannounced Snapdragon 732 chipset. The handset is said to house a 5,160mAh battery and 33W fast charging.