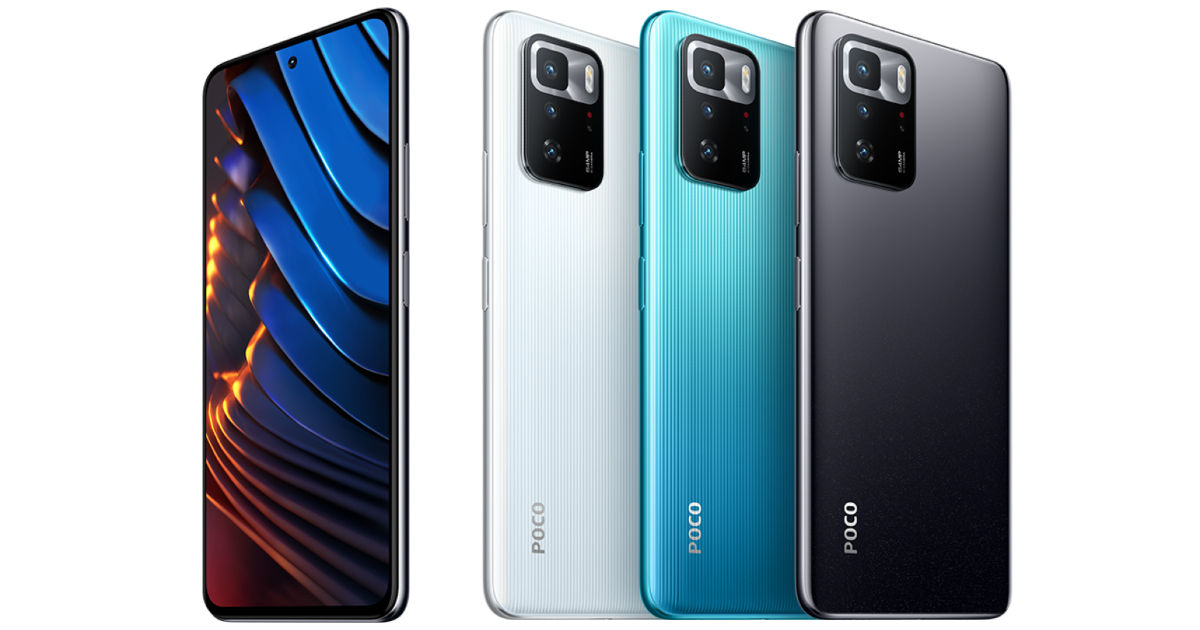 POCO just launched the POCO F3 GT in India and the brand is readying to announce the POCO X3 GT in Malaysia. POCO will launch the POCO X3 GT on July 28th at 08:00 PM GMT (01:30 AM IST). According to various tips, this phone will be similar to the Redmi Note 10 Pro 5G. However, there was no official confirmation regarding the POCO X3 GT specifications. Well, POCO has now shared a poster revealing details regarding the processor and the charging speed of the POCO X3 GT. Let us have a look.

According to the latest poster from POCO, the POCO X3 GT will feature the MediaTek Dimensity 1100 SoC. It is the second most powerful mobile chipset from MediaTek, with the first being the MediaTek Dimensity 1200. Another poster from the brand reveals that the POCO X3 GT will feature 67W Turbo Charging, much like the POCO F3 Pro. Although the brand has not revealed any other specifications of the POCO X3 GT, the leaks and rumours that we have so far regarding the smartphone have given us a pretty idea about what to expect from it. Let us have a look.

The POCO X3 GT is said to come with a 6.6-inch LCD with full-HD+ resolution and a 120Hz refresh rate and Corning Gorilla Glass Victus protection. Since this is an LCD panel, don’t expect there to be an in-display fingerprint scanner.  The phone is expected to have three rear cameras, a 64MP primary sensor, an 8MP ultrawide lens, and a 2MP macro unit.  For selfies, it said to come with a 16MP camera.

As POCO has revealed, the phone will pack the MediaTek Dimensity 1100 SoC. Considering the chipset of the smartphone, we expect the POCO X3 GT to be available with up to 12GB RAM and 256GB storage. As for the OS, the smartphone will most probably ship with Android 11 and MIUI 12.5. Reports suggest that the smartphone will have a 5,000mAh battery, which, as POCO has announced, will support a 67W charging speed. 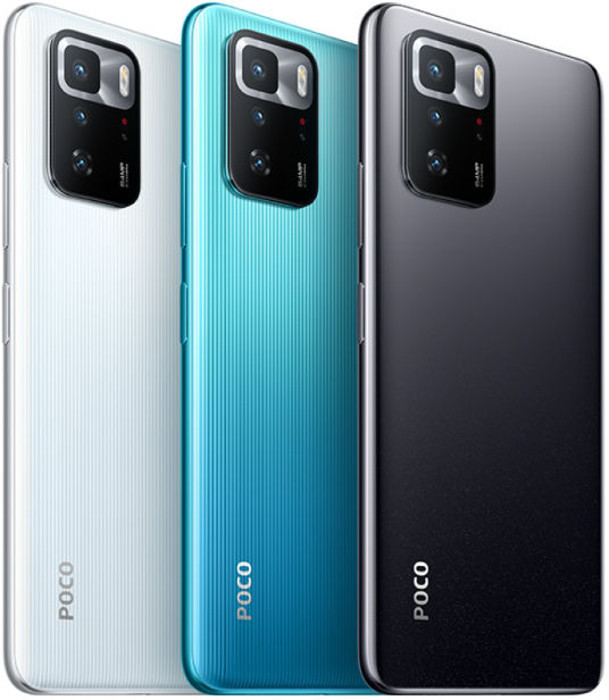