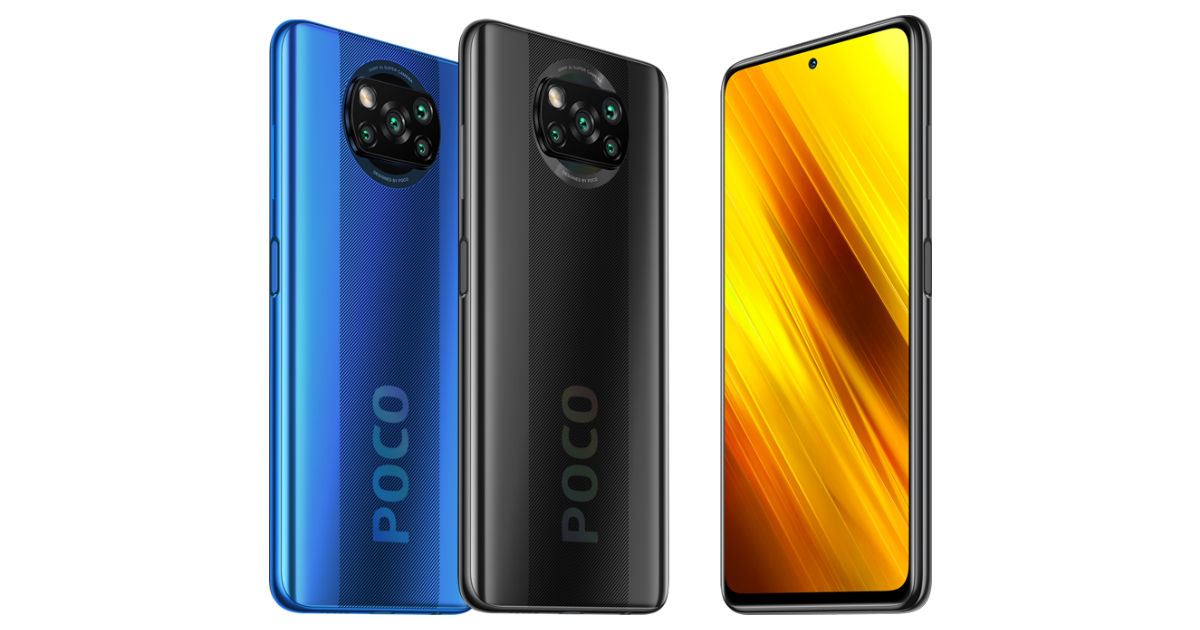 POCO X3 NFC was announced globally yesterday as a successor to the POCO X2 from earlier this year. Soon after the announcement, the handset’s India launch was teased by the company’s India GM C Manmohan. It was also suggested that the POCO X3 India price could be around Rs 20,000, making it more expensive than the POCO X2. To justify the increased pricing, POCO may launch an 8GB RAM variant of the phone in India. The POCO X3 8GB RAM variant has been spotted on Geekbench with the model number M2007J20CI (‘I’ at the end is an indicator for India-specific model), as spotted by tipster Mukul Sharma. 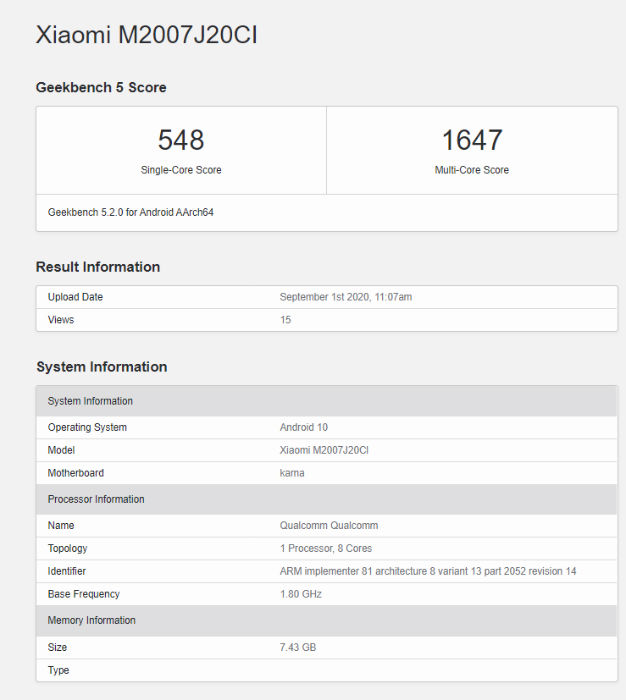 As for the optics, the POCO X3 NFC has a quad-camera system consisting of a 64MP Sony IMX682 primary sensor, a 13MP ultra-wide-angle lens, and a couple of 2MP sensors for depth and macro shots. There is a 20MP selfie snapper on the front and a side-mounted fingerprint sensor for security. The phone packs a 5,160mAh battery and supports 33W fast-charging which can fully charge the device in just 65 minutes.