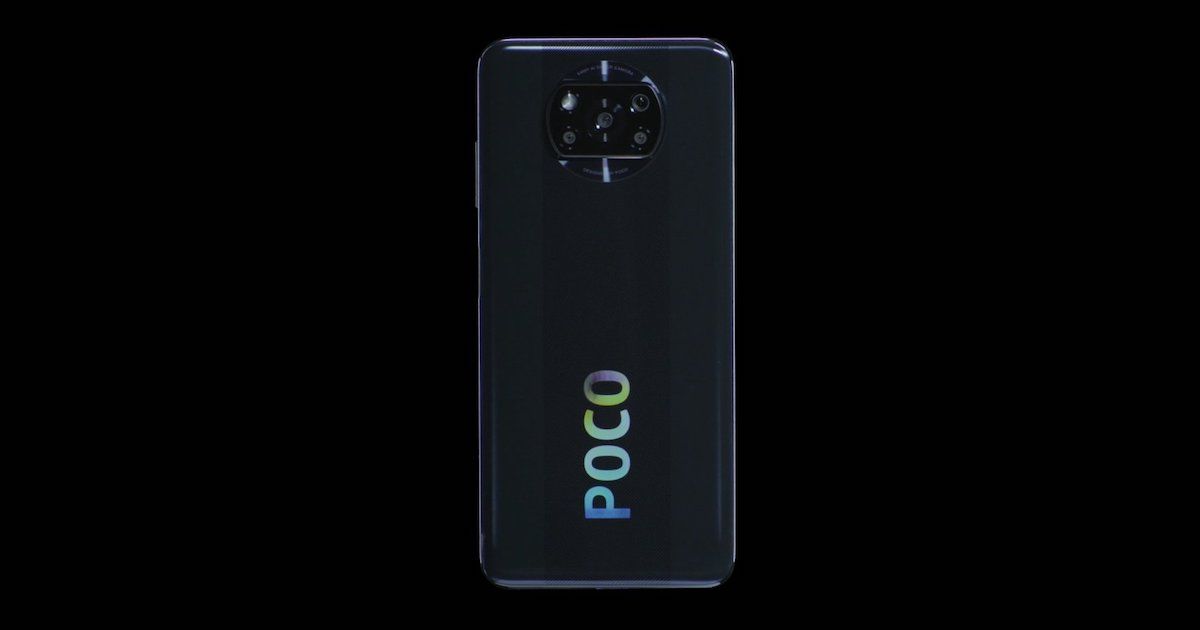 POCO X3 NFC was announced globally on Monday with the new Qualcomm Snapdragon 732G chipset. The successor to the POCO X2 will be available globally starting today i.e. September 8th. Soon after the launch event, POCO India GM C Manmohan tweeted asking fans in India if they wanted to see the POCO X3 in the country. This can be taken as an official confirmation that the smartphone will launch in India soon, although an exact launch date is yet to be announced. Manmohan also revealed that the price of the POCO X3 in India will be around Rs 20,000.

RT if you want us to launch it in India.

everything you need, nothing you don’t. https://t.co/1pjAPfdhz8

The POCO X3 NFC has been launched at a starting price of 229 Euro (approx Rs 19,800) for the variant with 6GB RAM and 64GB internal storage. Manmohan in his tweet suggests that the phone will launch in India at around Rs 20,000 plus taxes. Whether this is legitimate or a smokescreen is something that we can only know for sure once the phone launches in India. Considering European prices are usually higher than Indian prices, we still expect to see the POCO X3 launch under Rs 20,000 in the country.

POCO X3 is the first smartphone to be powered by the new 2.3GHz Qualcomm Snapdragon 732G 4G SoC. The phone sports a 6.67-inch FHD+ display with a 120Hz refresh rate and a centered hole-punch cutout. The handset runs on Android 10-based MIUI 12 with POCO Launcher 2.0 out of the box.

POCO X3 is equipped with a quad-camera setup that includes a 64MP Sony IMX682 primary sensor, a 13MP ultra-wide-angle lens, a 2MP macro lens, and a 2MP depth sensor. At the front, the phone gets a 20MP sensor for selfies. The POCO X3 houses a 5,160mAh battery and supports 33W fast charging. The phone gets dual stereo speakers and a side-mounted fingerprint sensor.