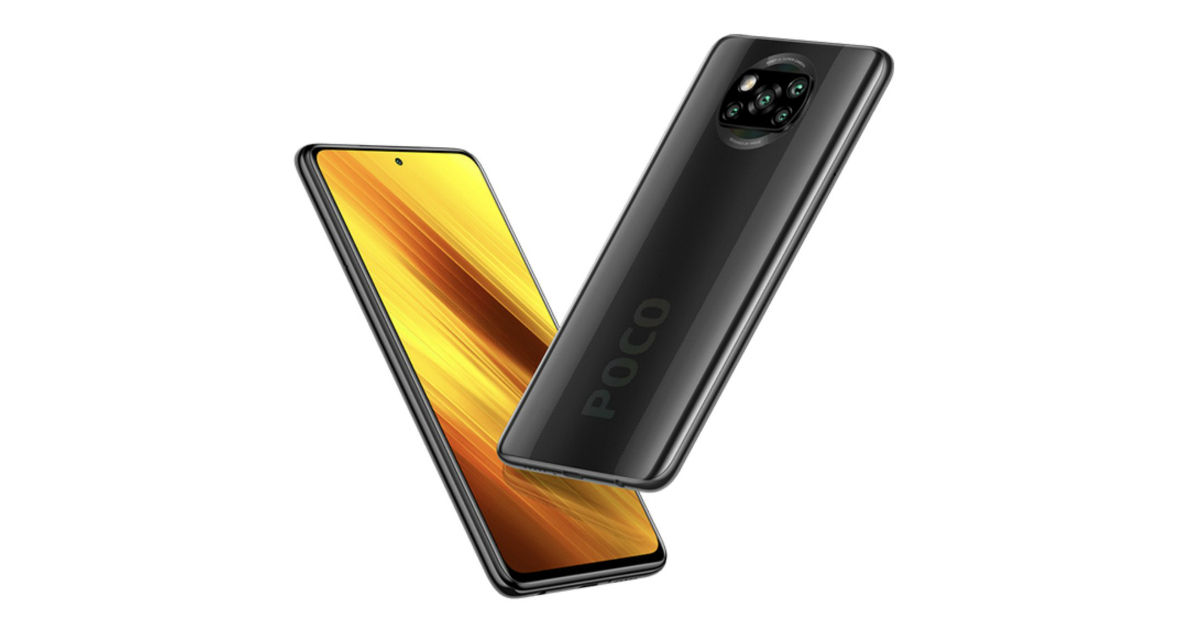 POCO X3 NFC is all set to launch globally today as the successor to the POCO X2. The company will announce the new smartphone via an online launch event that will begin at 5 PM IST. POCO X3 is a mid-range smartphone and the company has revealed several details about the device already. Key specifications include the new Snapdragon 732G chipset, 64MP quad cameras, and a 120Hz display. Here’s a quick look at what we know about the POCO X3 in terms of price and specifications ahead of the launch event.

Last week, the POCO X3 NFC was apparently listed on the Shopee retailer site in the Philippines along with its price. As per the site, the POCO X3 costs PHP10,990 (approx Rs 16,700), which is what we expect from the POCO X2 successor. To recall, the POCO X2 was launched in India with a starting price of Rs 15,999.

POCO has teased several features about the POCO X3 NFC already, leaving little to the imagination. The smartphone will feature a 64MP quad-camera setup in an X-shaped layout at the back. The phone is confirmed to launch with the newest Snapdragon 732G chipset, which is a successor to the Snapdragon 730G. The POCO X3 NFC is also set to launch with a 120Hz refresh rate, but it’s unclear whether we’re looking at an AMOLED or LCD panel.

The POCO X3 NFC was also listed on AliExpress a while back where it was revealed that the phone will pack a 5,160mAh battery and 33W fast charging support. Lastly, the phone is expected to come with a punch-hole display. POCO will officially reveal the complete specifications and prices of the POCO X3 during the launch event. The phone is also expected to come to India, but nothing has been revealed about that as of now.