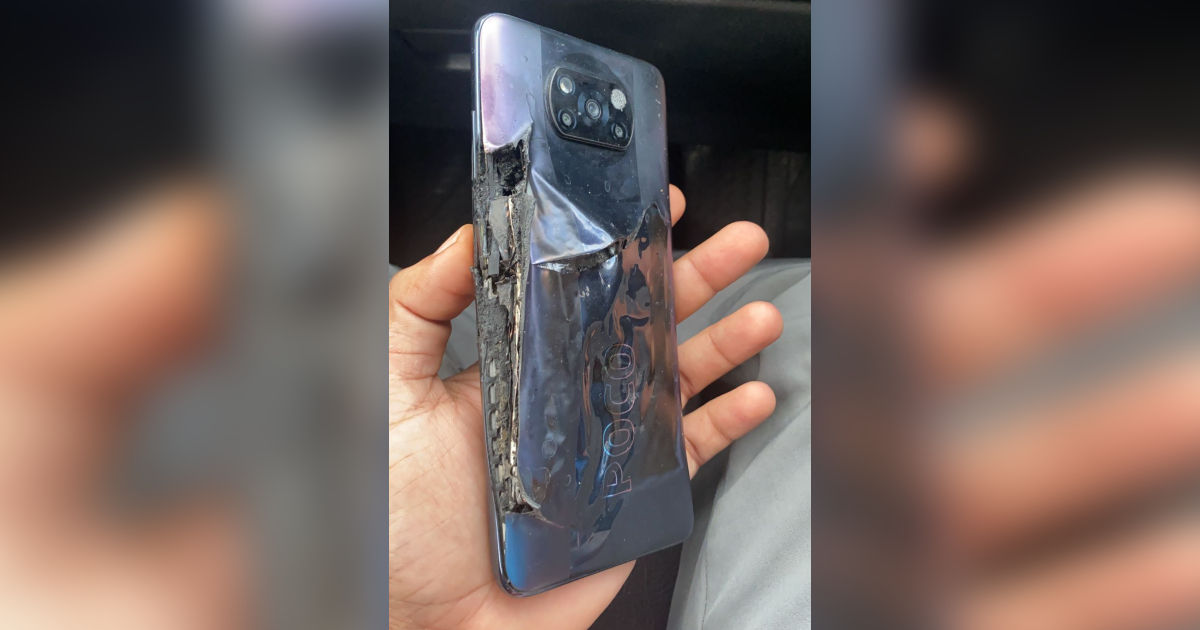 Update: POCO has investigated the incident and has offered a statement to 91mobiles. “At POCO India, customer safety is of utmost importance and we take such matters extremely seriously. All our devices go through various levels of stringent quality tests to ensure that the quality of the device is not compromised at any level. Basis our technical investigation, the device appeared bent and the LCM (liquid crystal module) was in a crushed condition which indicates the application of external force. This is thus classified under ‘customer induced damage’,” a POCO India spokesperson said.

Original story is as follows…

POCO X3 Pro is the company’s premium mid-range offering that comes with the Qualcomm Snapdragon 860 chipset. It is claimed to offer a flagship-level performance but without breaking your pocket. The phone has received fairly good reviews when it was unveiled back in March this year. While all this sounds good, the POCO X3 Pro has left a bitter experience for this one customer. A Twitter user Aman Bhardwaj (@Ammybhardwaj13) purchased the POCO X3 Pro on June 15th from an offline retailer. Two months after using the phone, the handset allegedly exploded on September 4th, just 5 minutes after removing it from charging, reports GizmoChina.

I just bought the phone 2 month ago and look at this phone got blast firstly charging 100% than i remove charger than 5 min later blast .shame on uh poco. SIR HELP @POCOGlobal @IndiaPOCO @MiIndiaSupport @MiIndiaFC pic.twitter.com/2VEUL7eYhS

Furthermore, Aman has shared the images of the damaged phone and the invoice to verify his purchase. The handset seems to have caught fire on the back panel as the battery can be seen bulging out, which suggests that the battery may have exploded. The entire back panel of the phone is completely damaged. Aman has also shared an image that shows the incident has also burnt the blanket on the bed it was lying on when it exploded. Thankfully, it doesn’t appear like anyone was injured by the fire.

It isn’t clear whether this incident is real or fake as there have been instances of fake reports on exploding phones in the past. Recently, a Twitter user tweeted about a OnePlus Nord 2 unit exploding and causing trauma to the owner. The incident was reportedly fake and the Twitter user deleted the post as well as their Twitter account.

POCO is yet to respond to the POCO X3 Pro blast incident and we advise that you wait for an official statement before jumping to conclusions. This could either be customer-induced damage, a fake report, or a manufacturing defect, but we can only know for sure after an official statement. This isn’t the first that time that a POCO phone has caught fire. Back in April, a POCO X3 unit that was purchased in December 2020 went up in flames. POCO claimed the incident as “external force” after a preliminary investigation that the battery was punctured leading to the explosion. 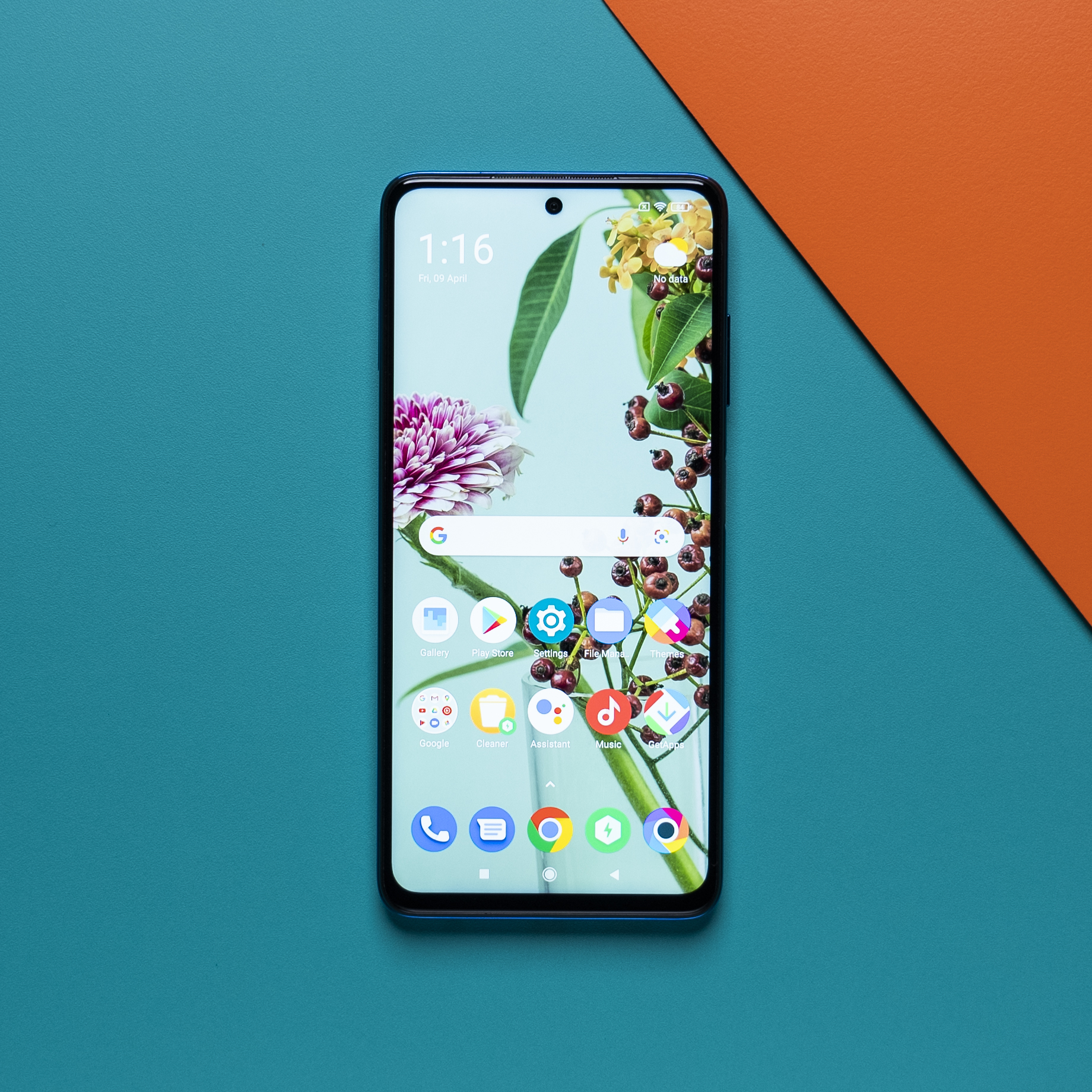 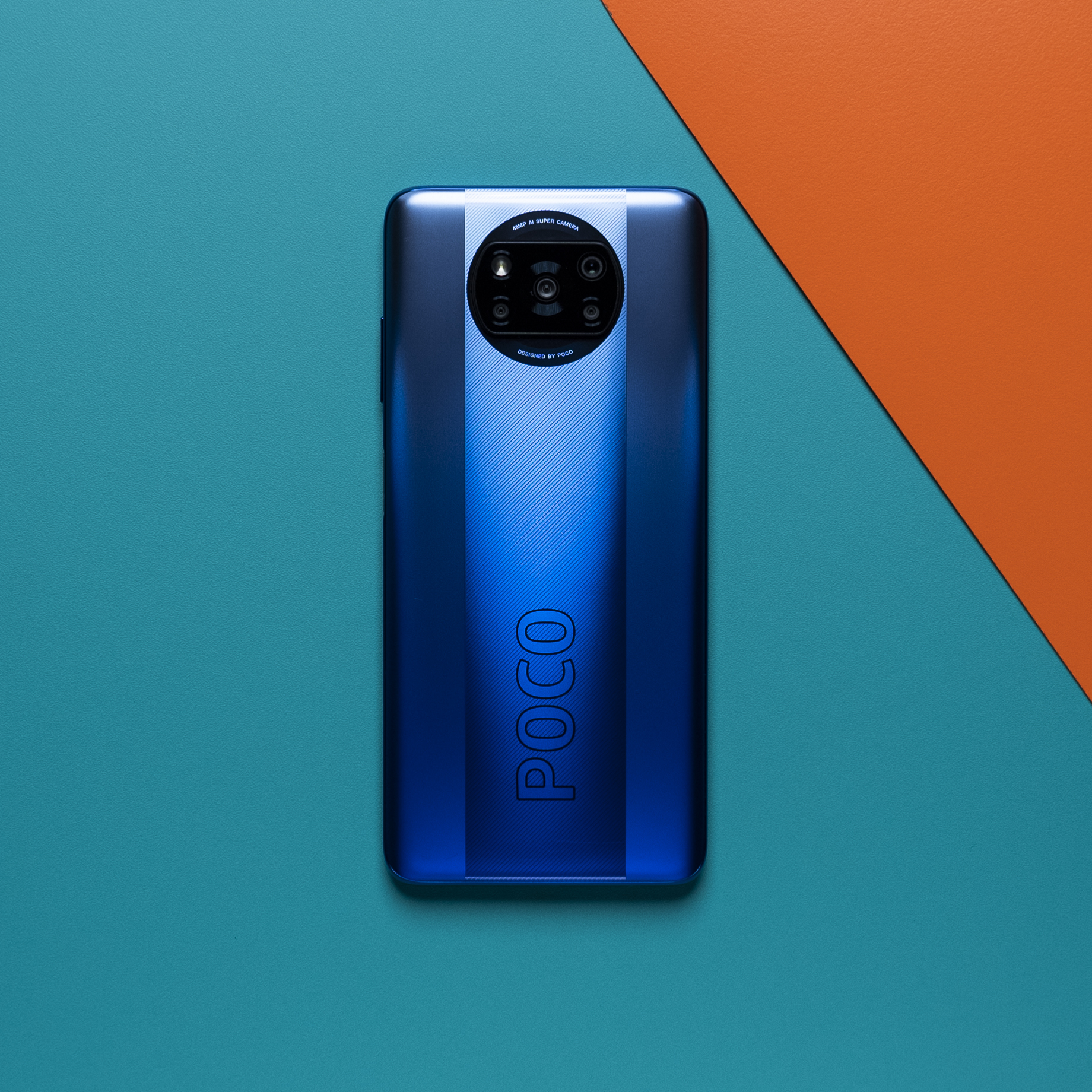 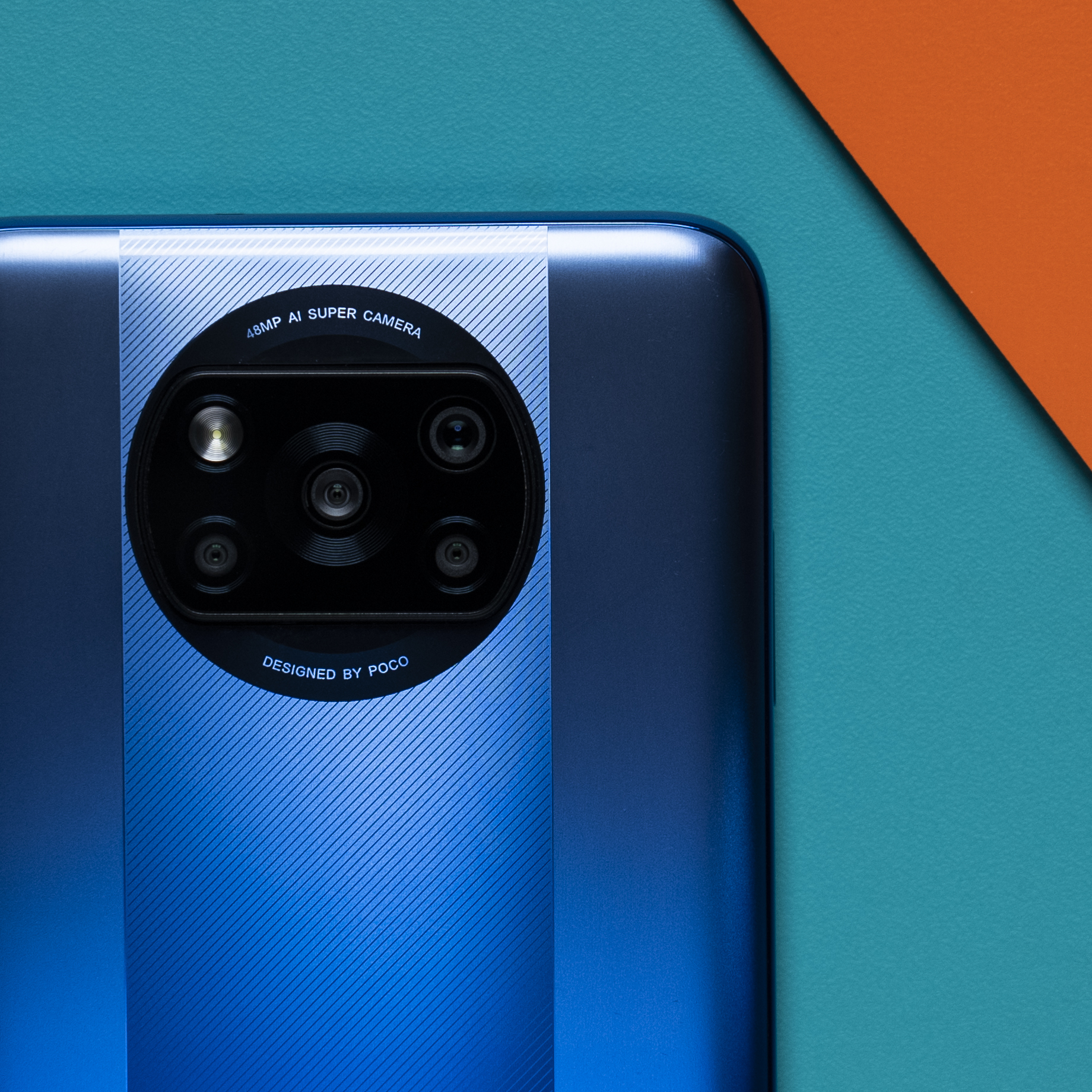 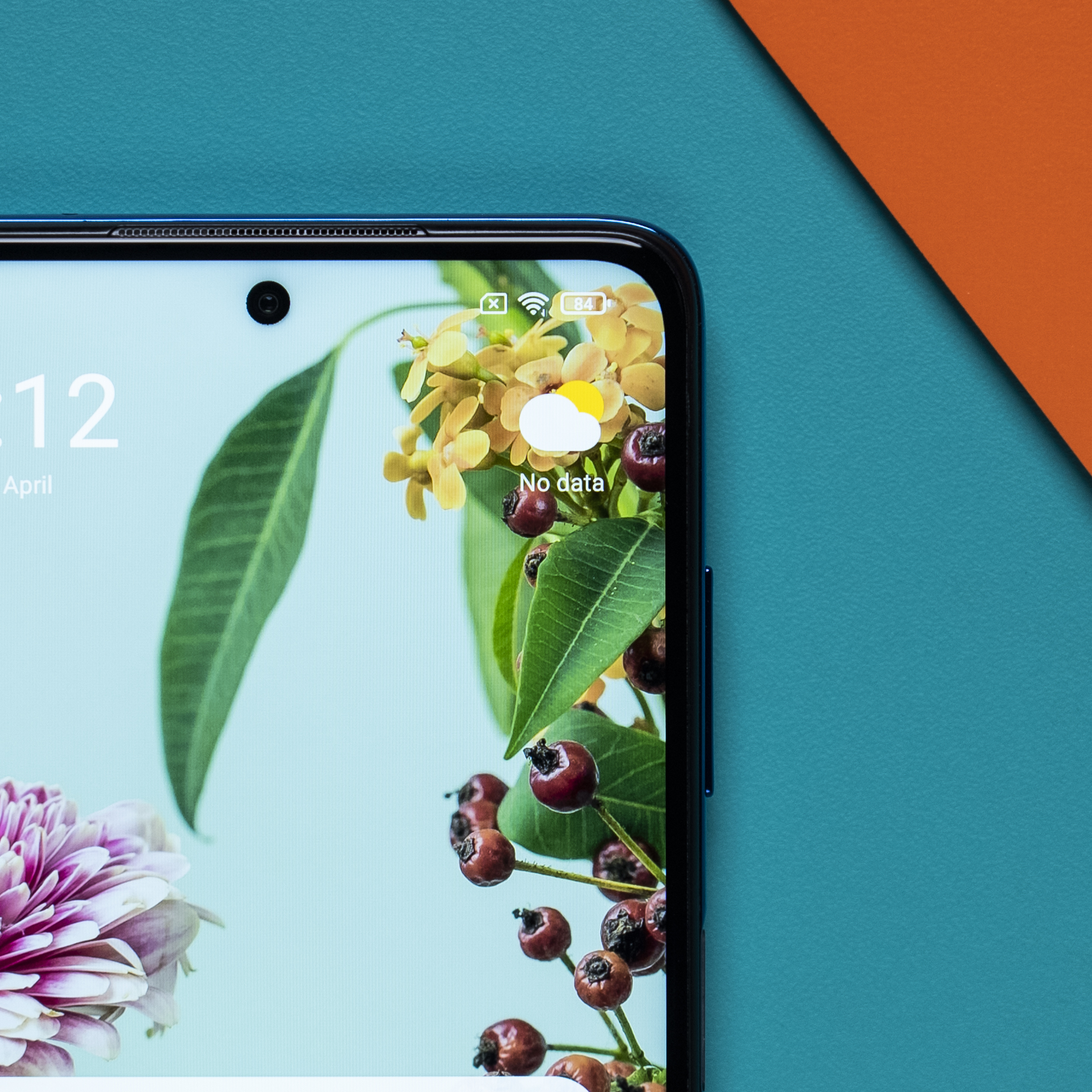 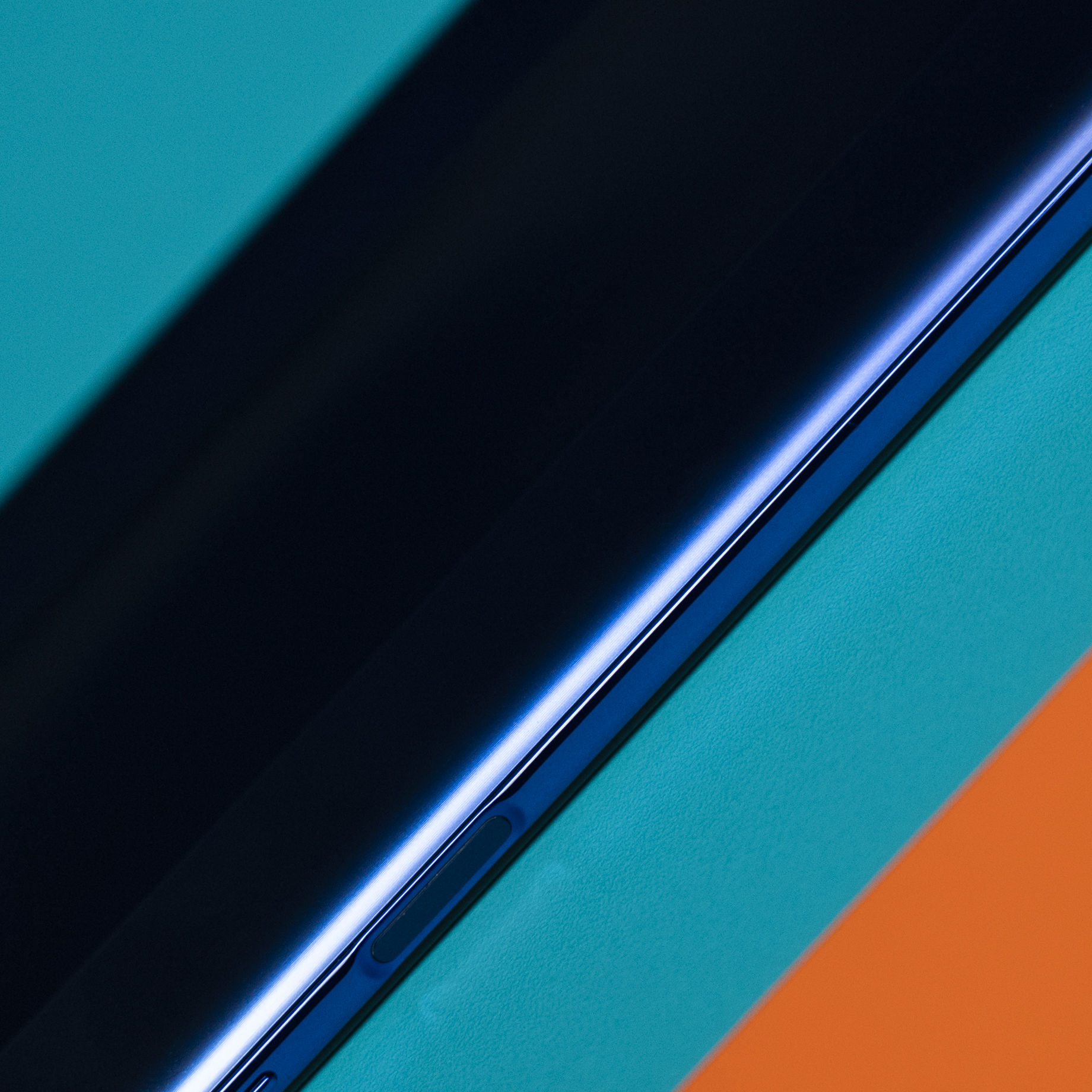 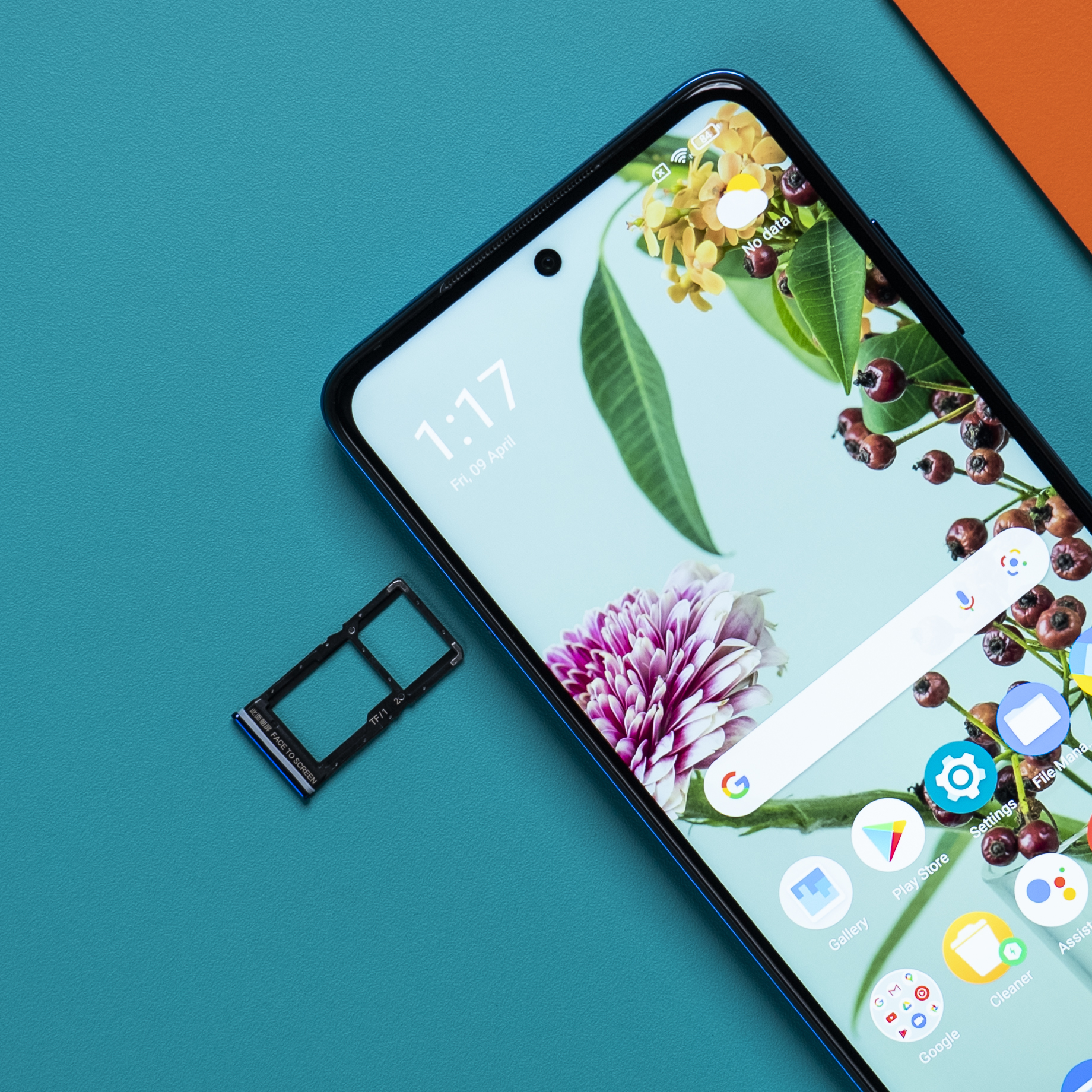 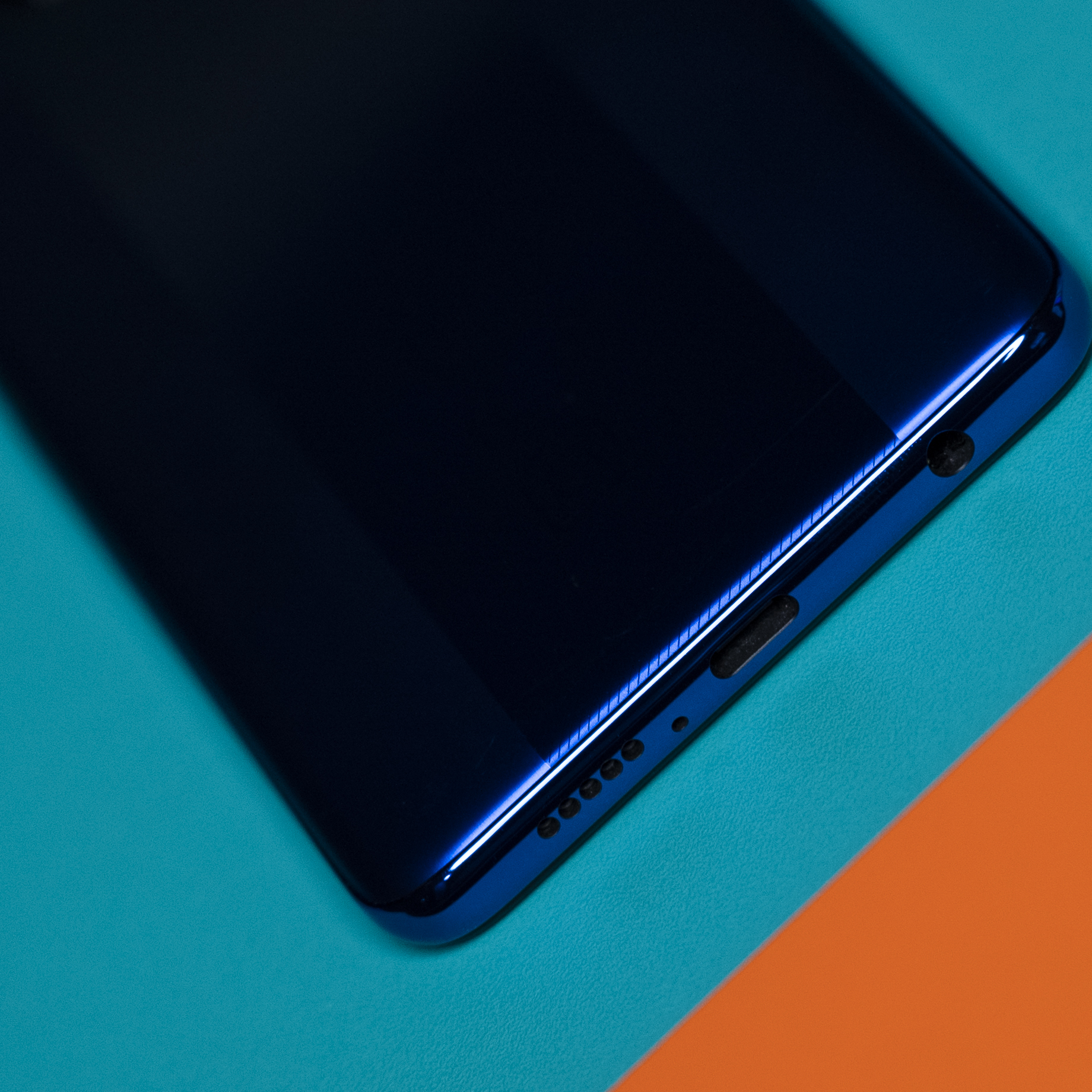 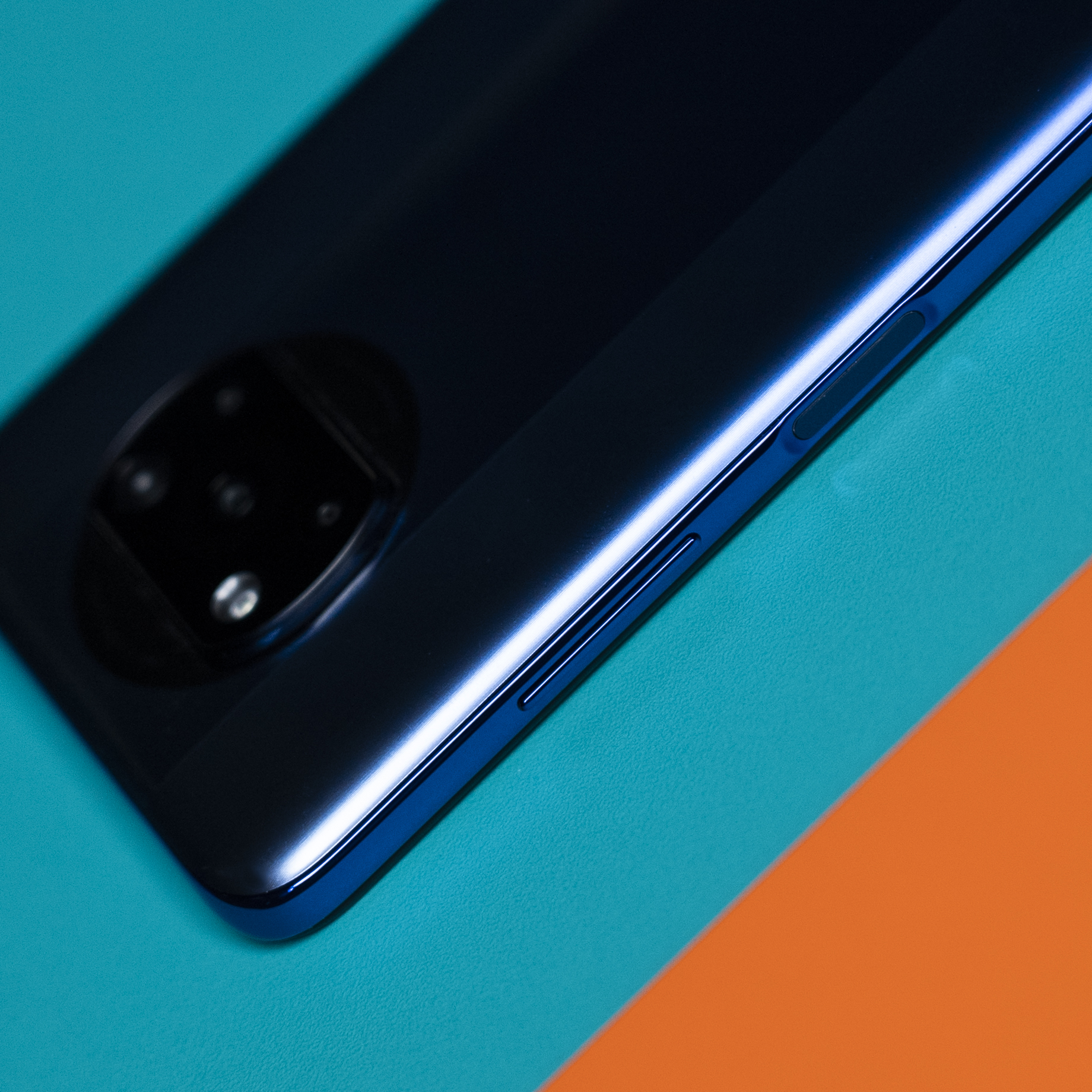 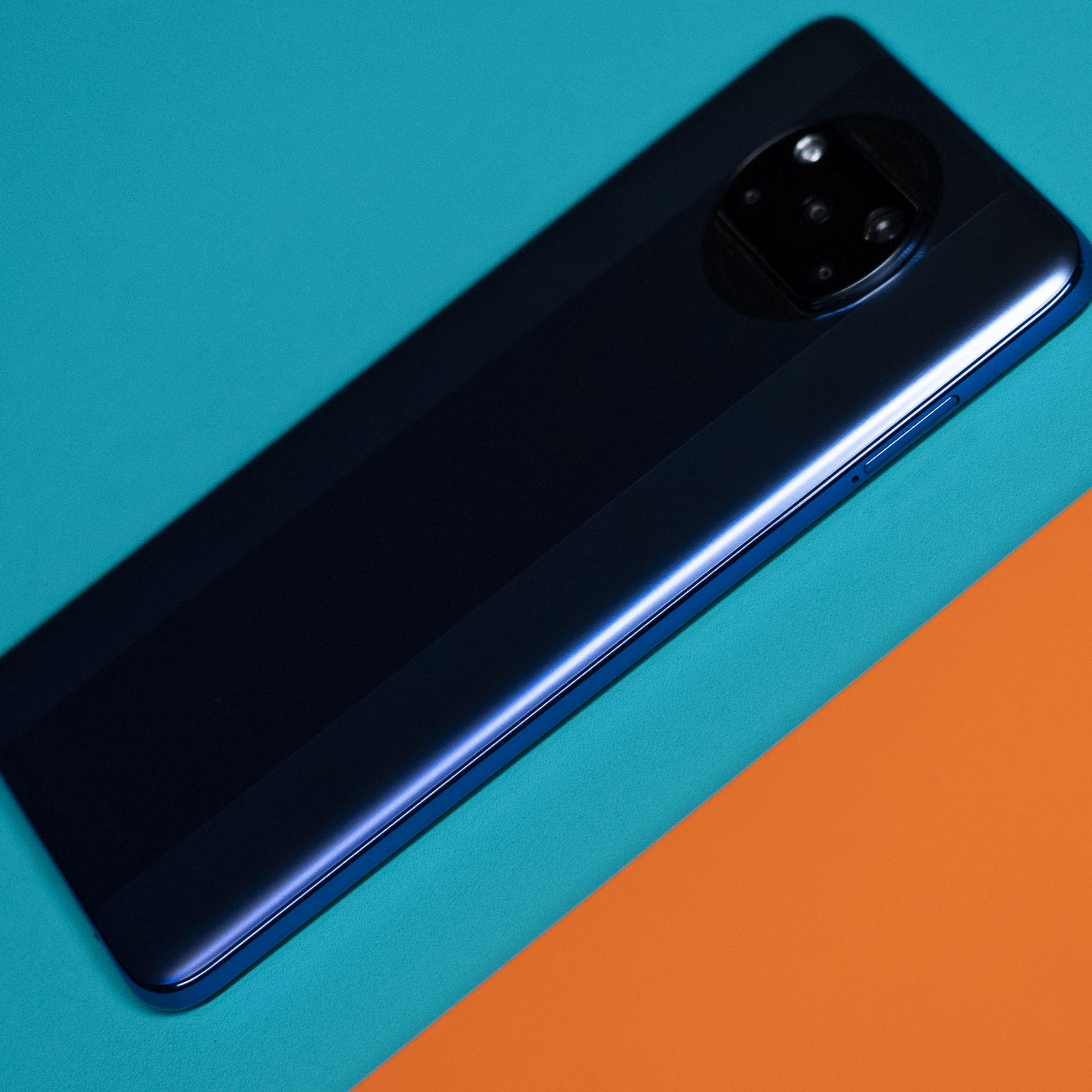 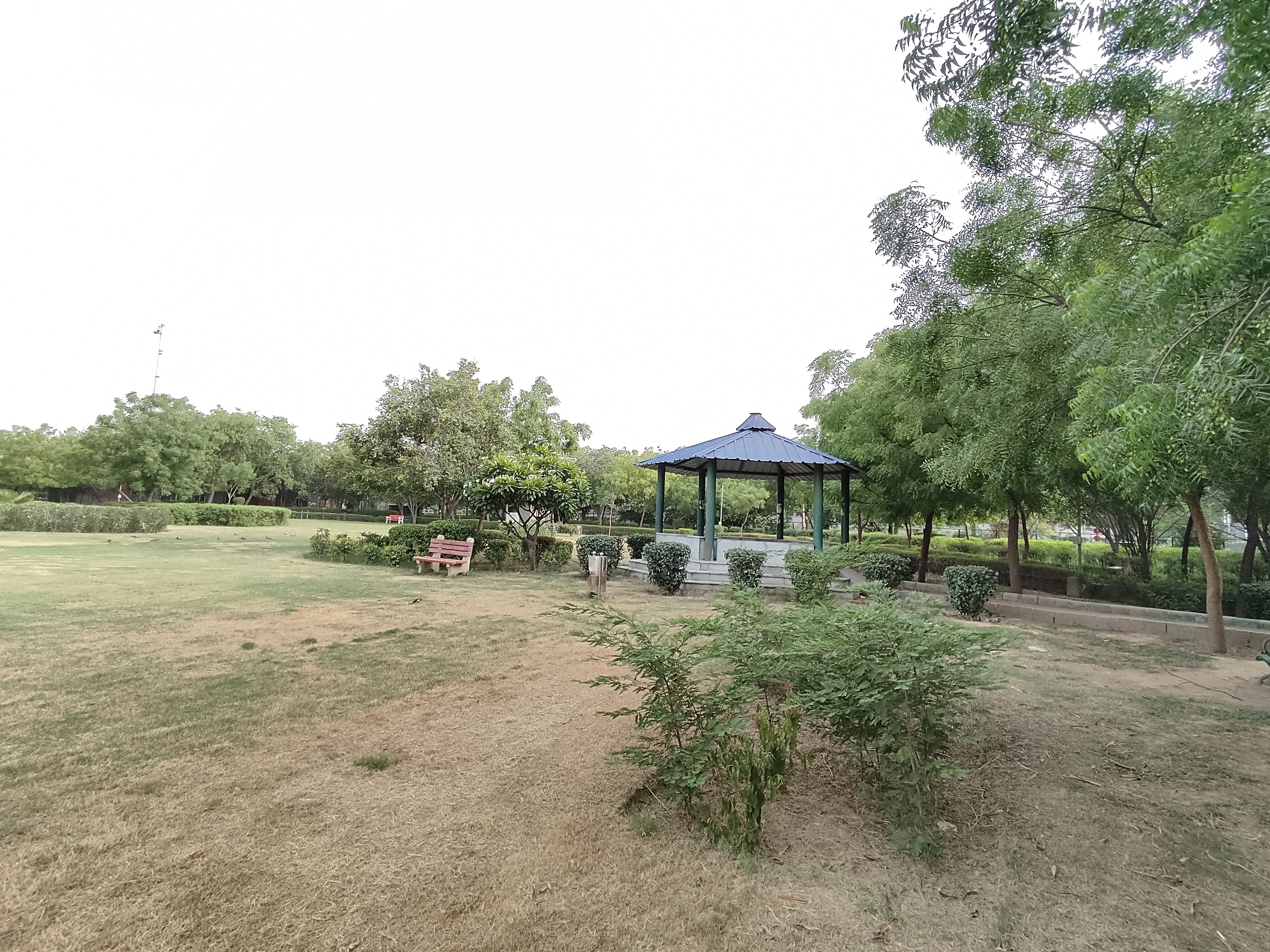 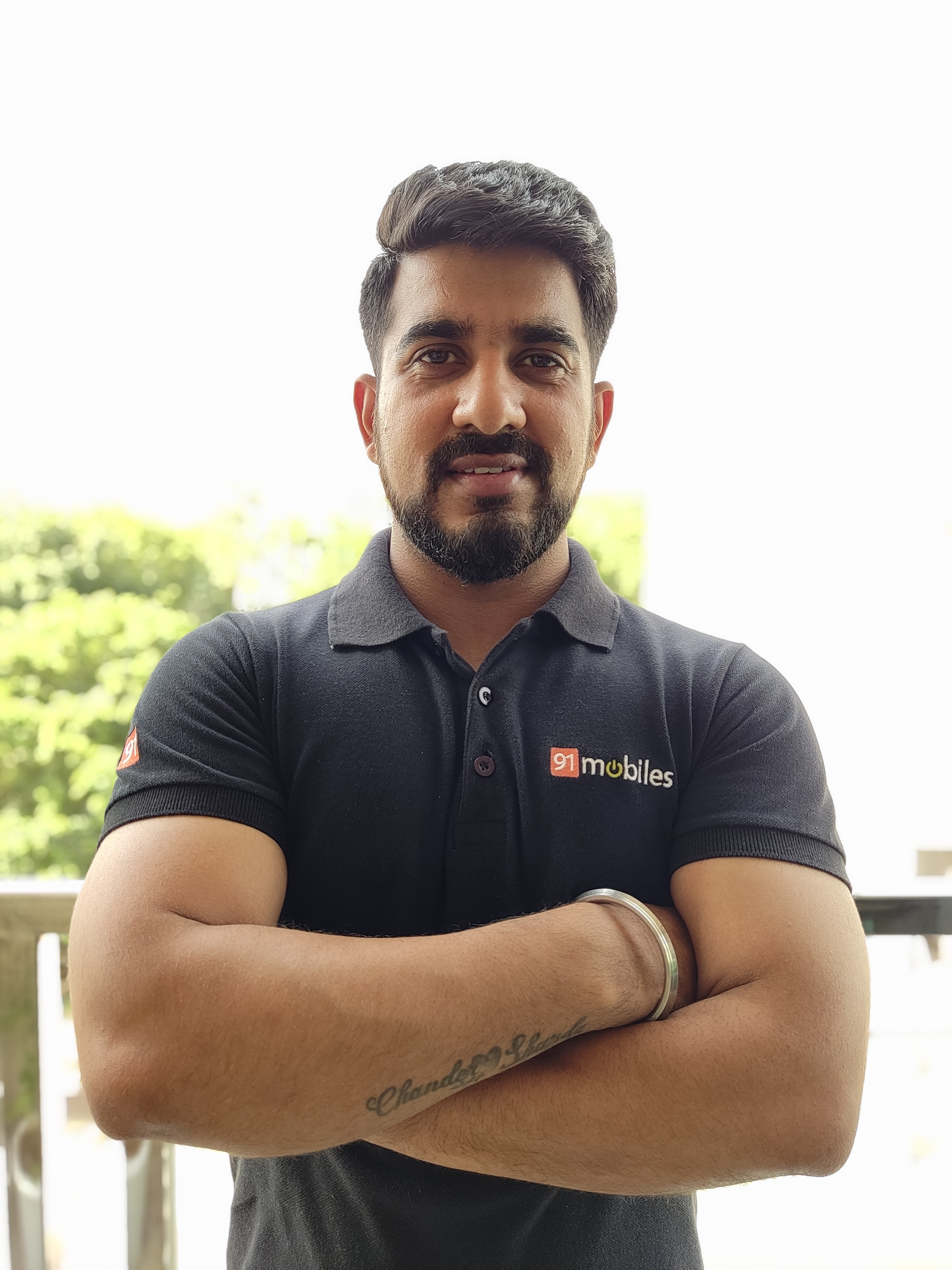 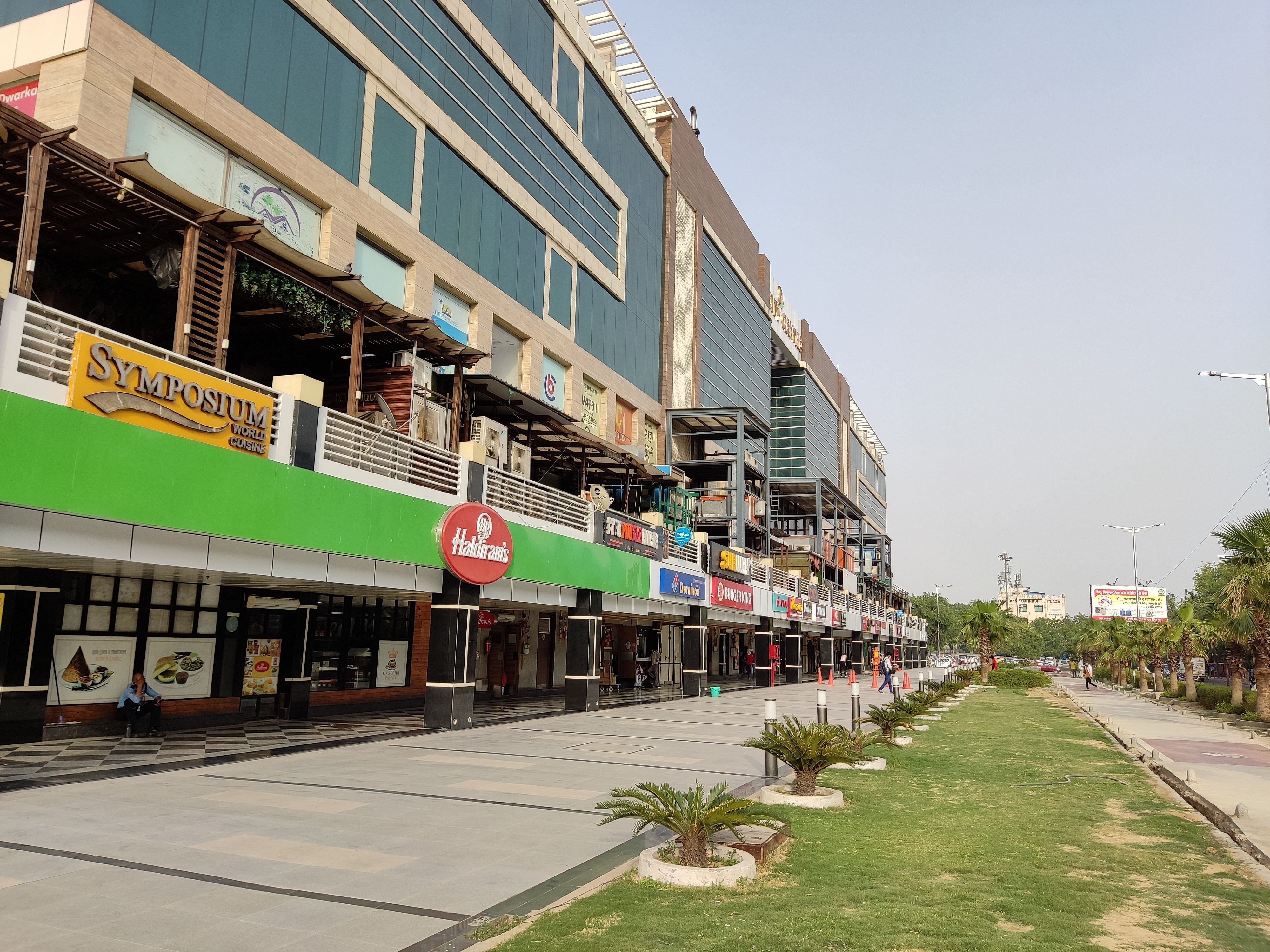 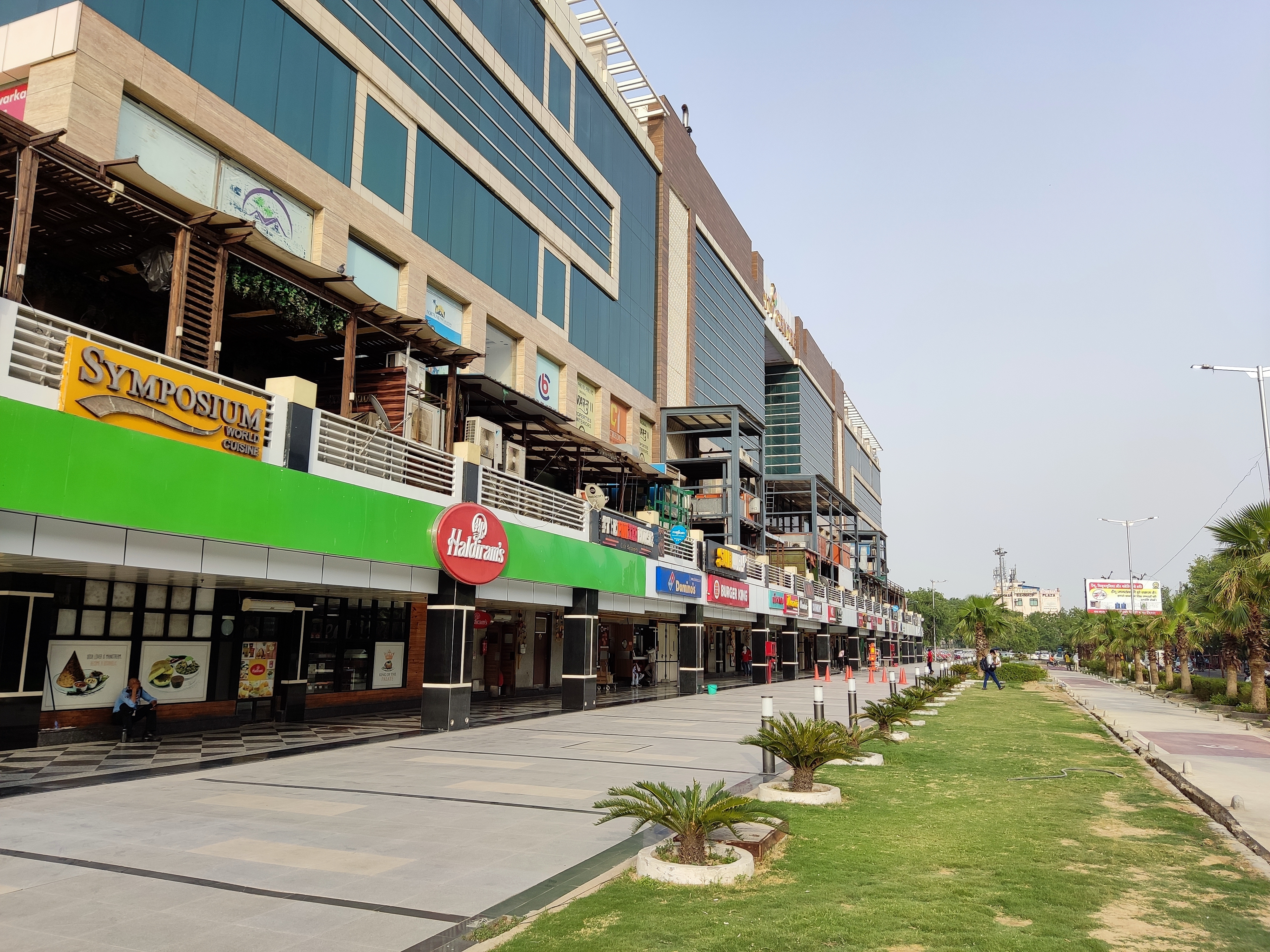 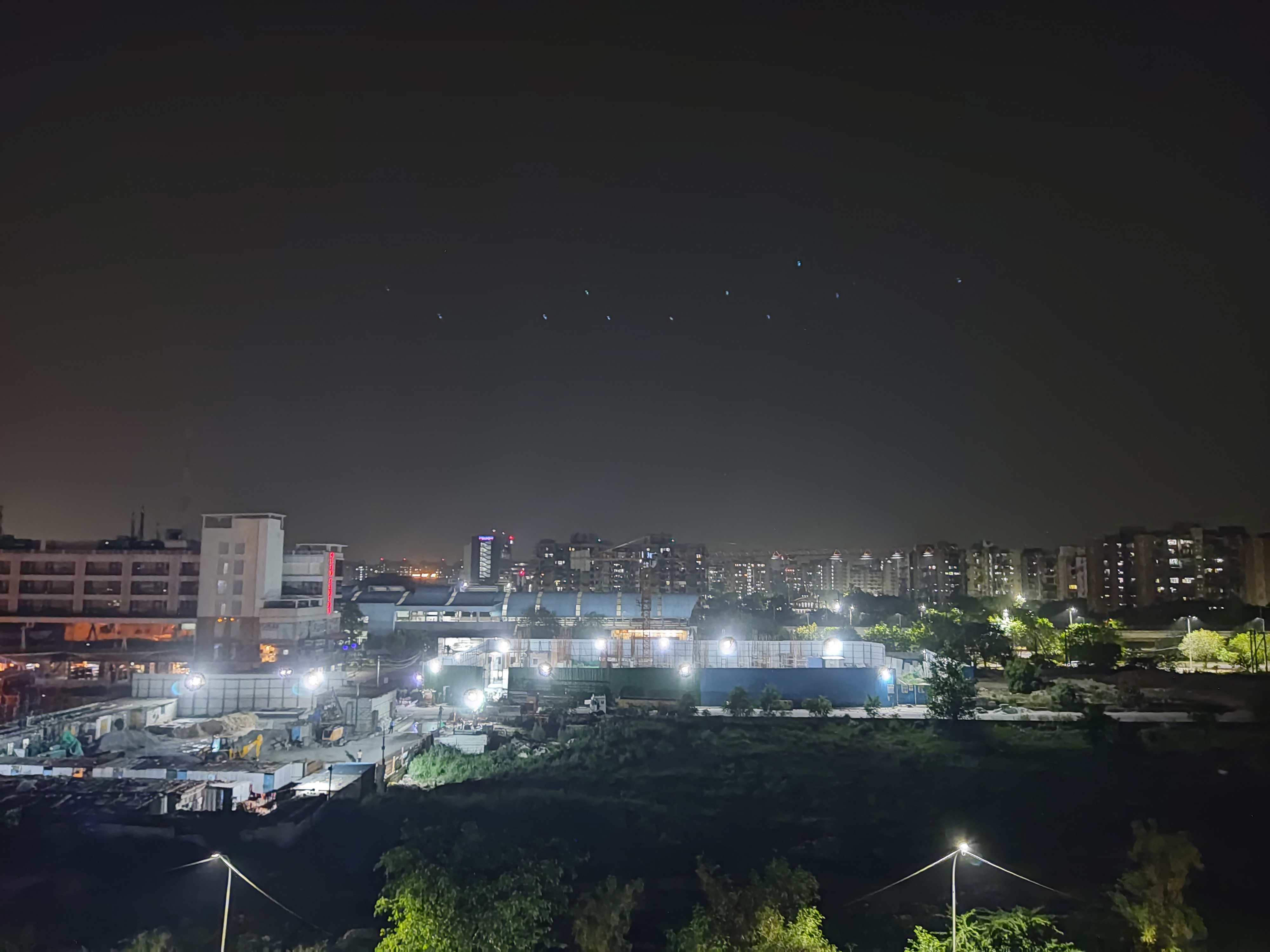 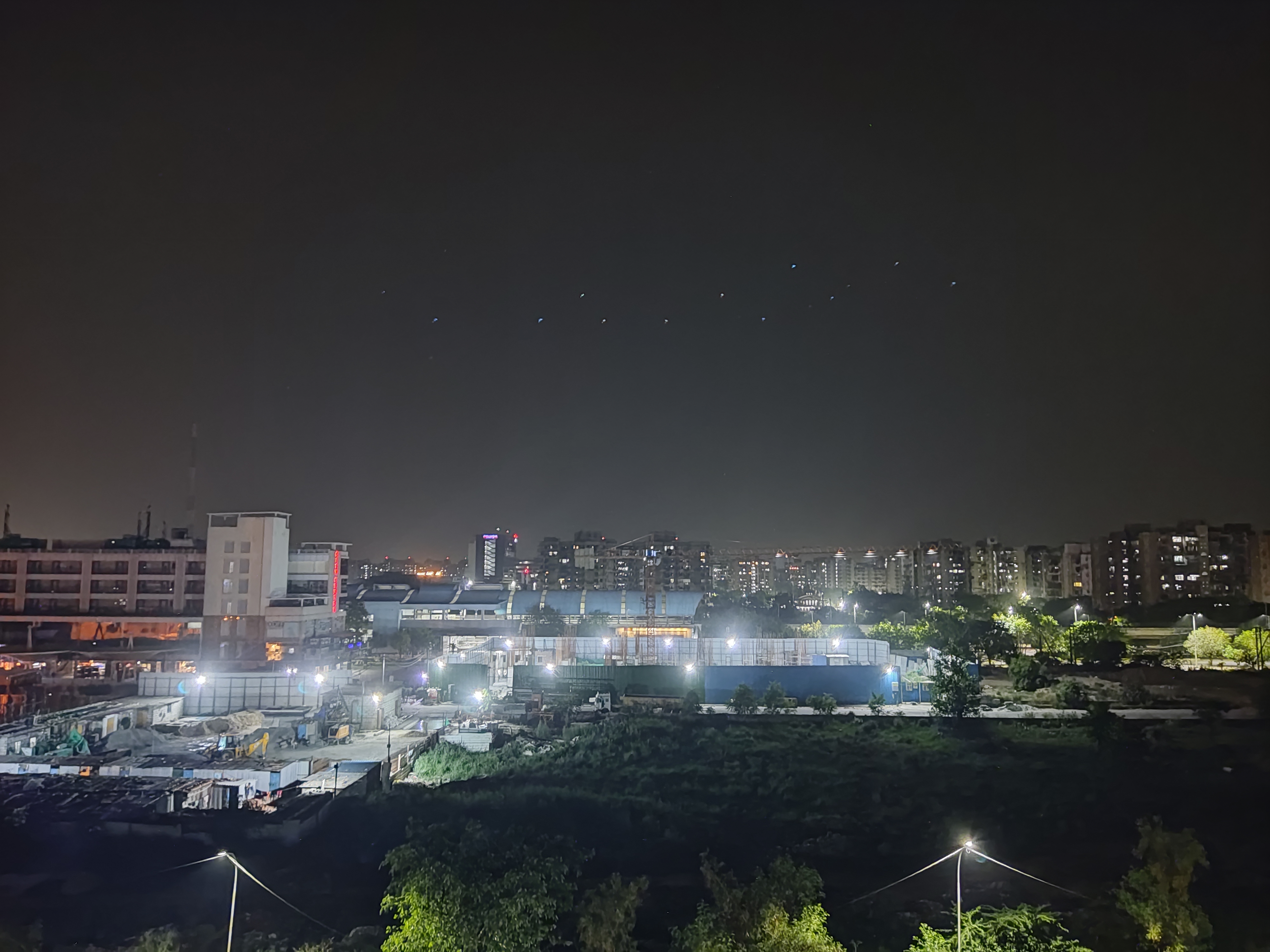 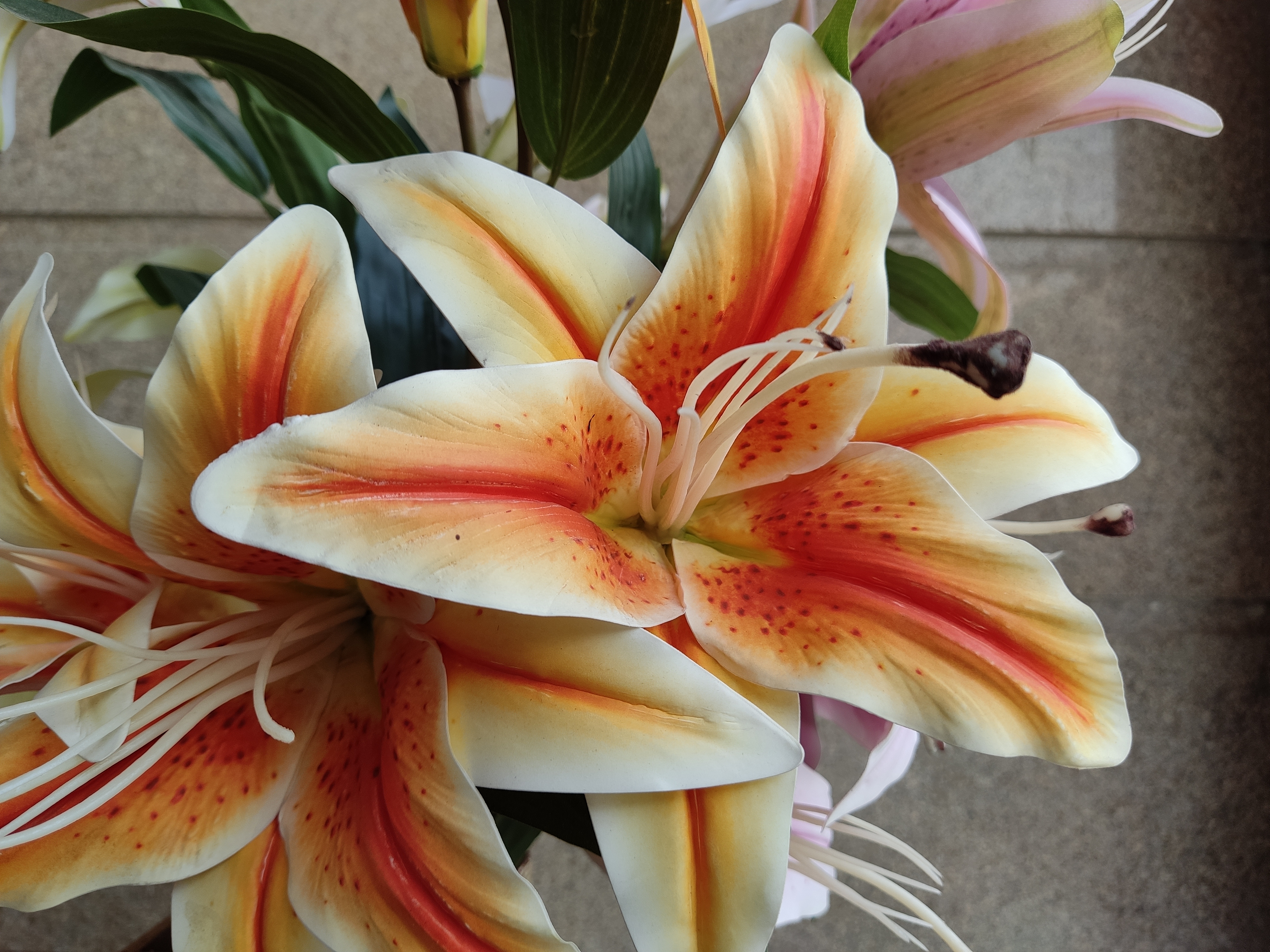 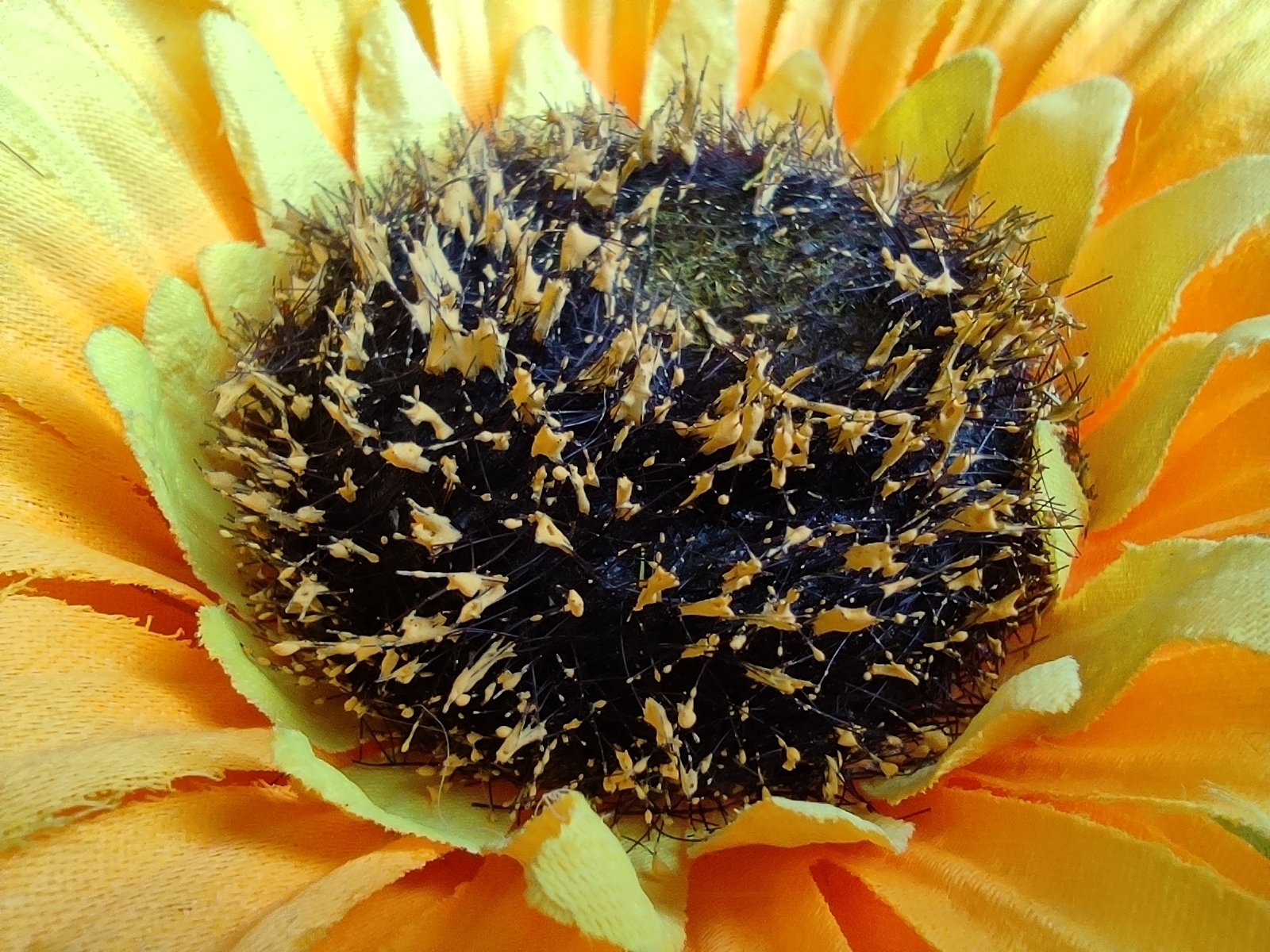 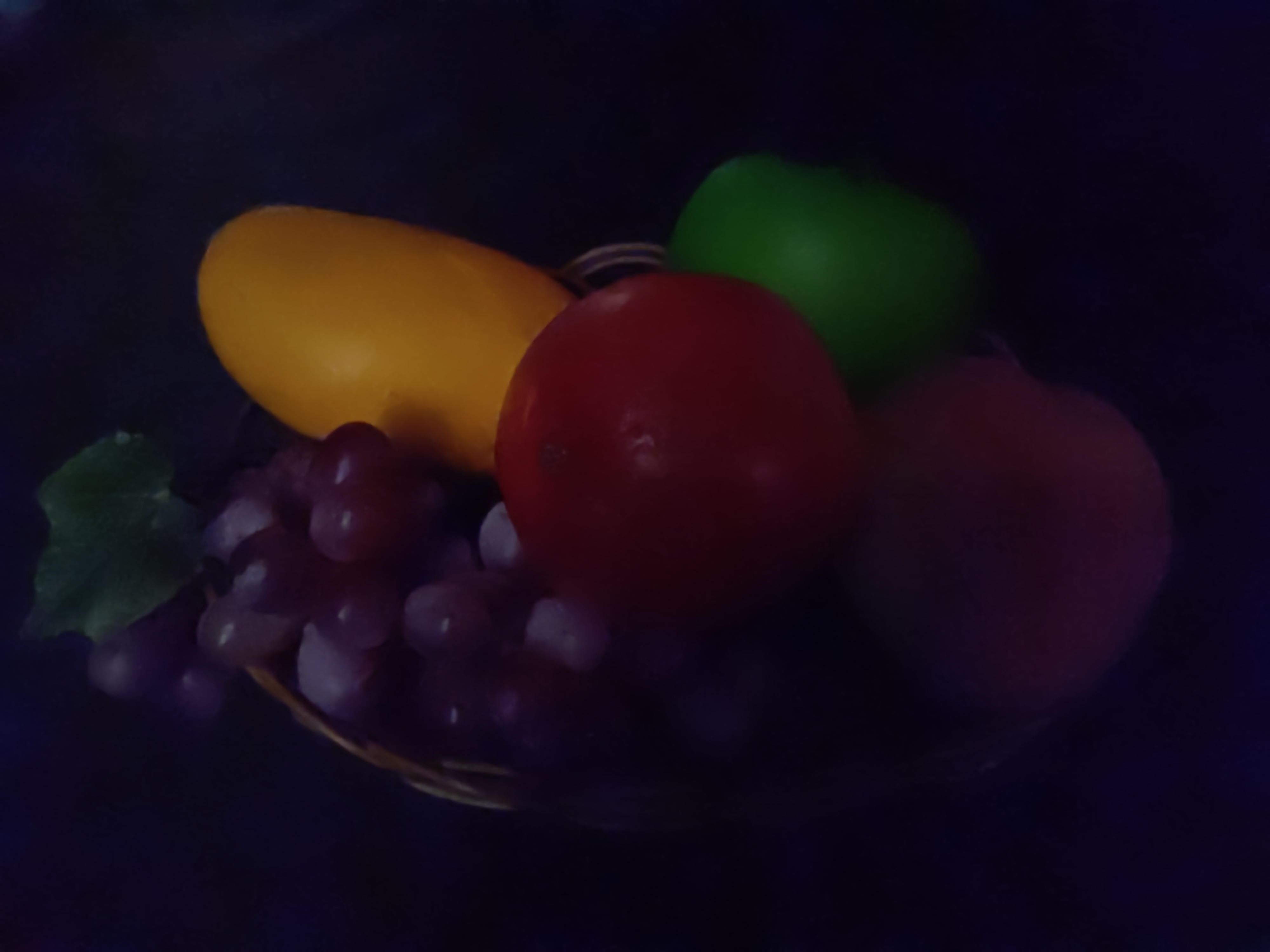 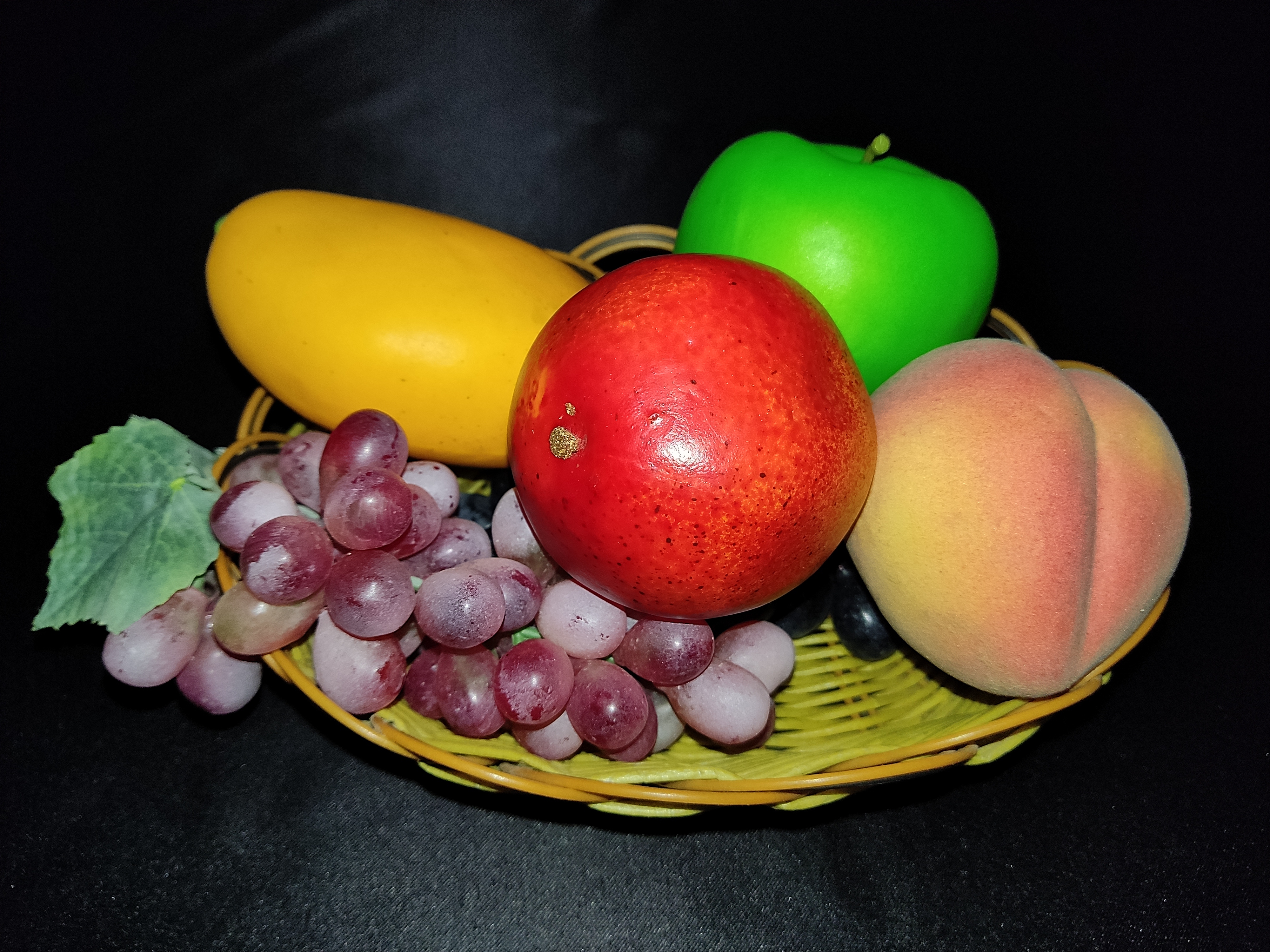 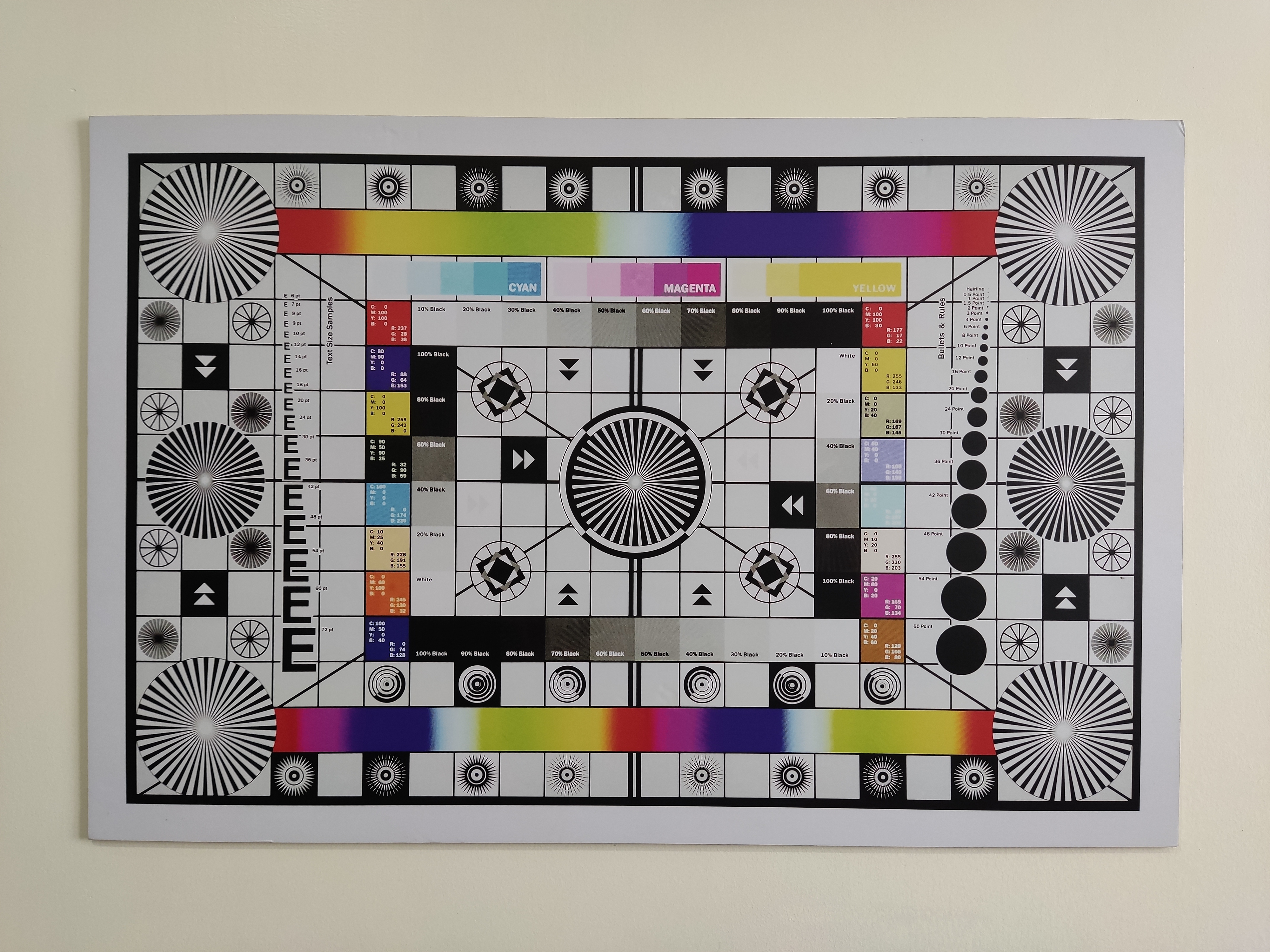 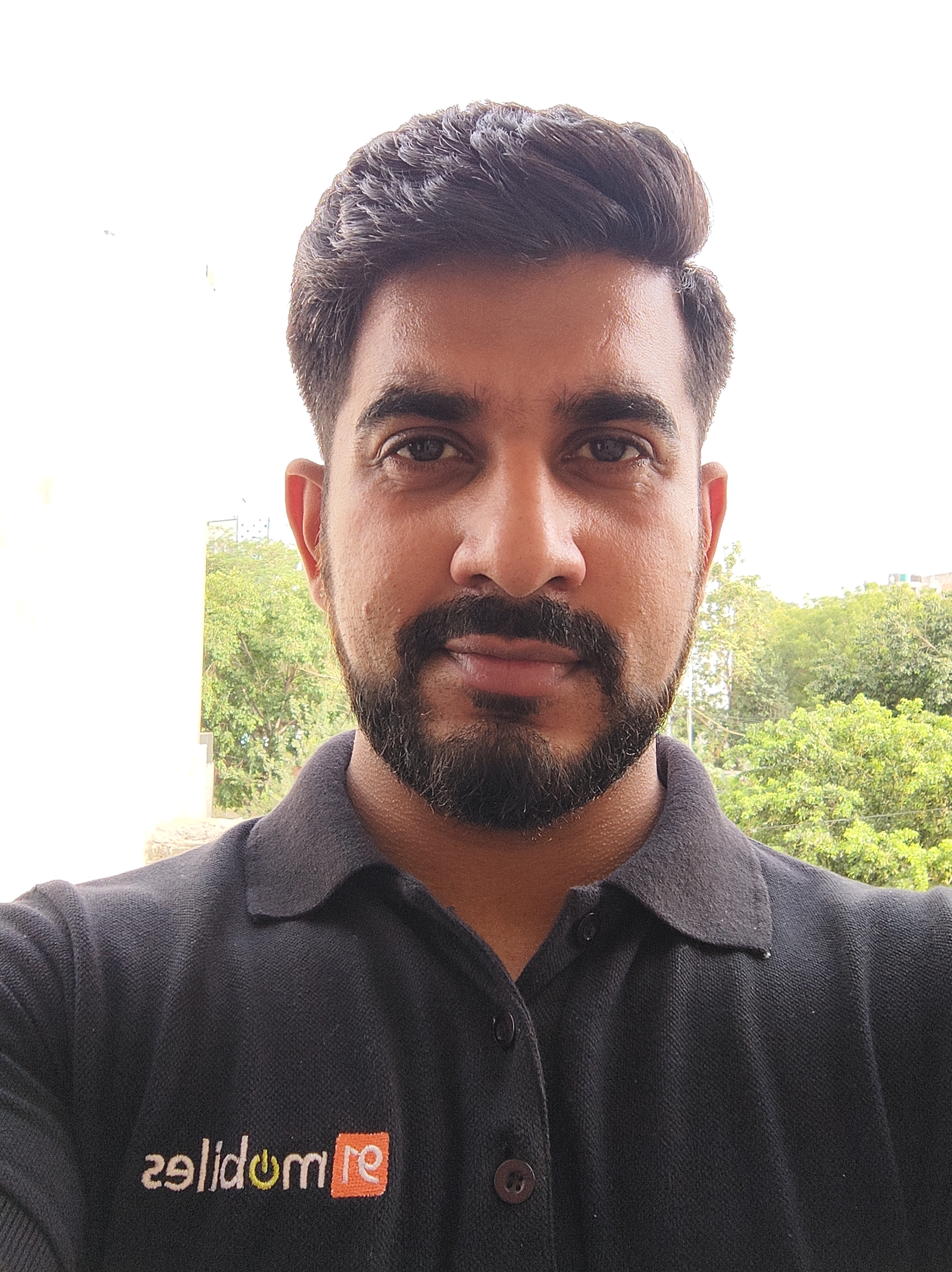 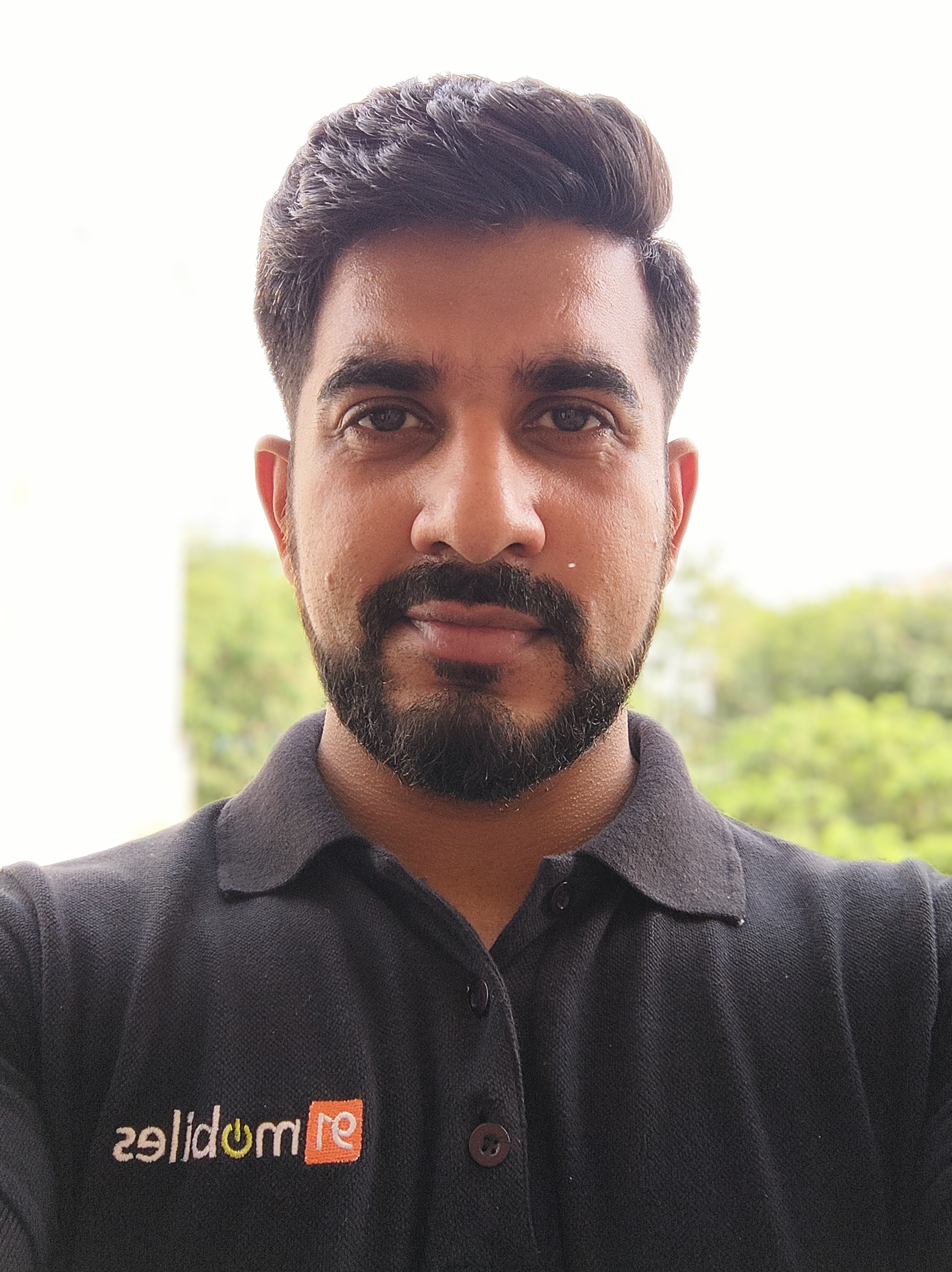 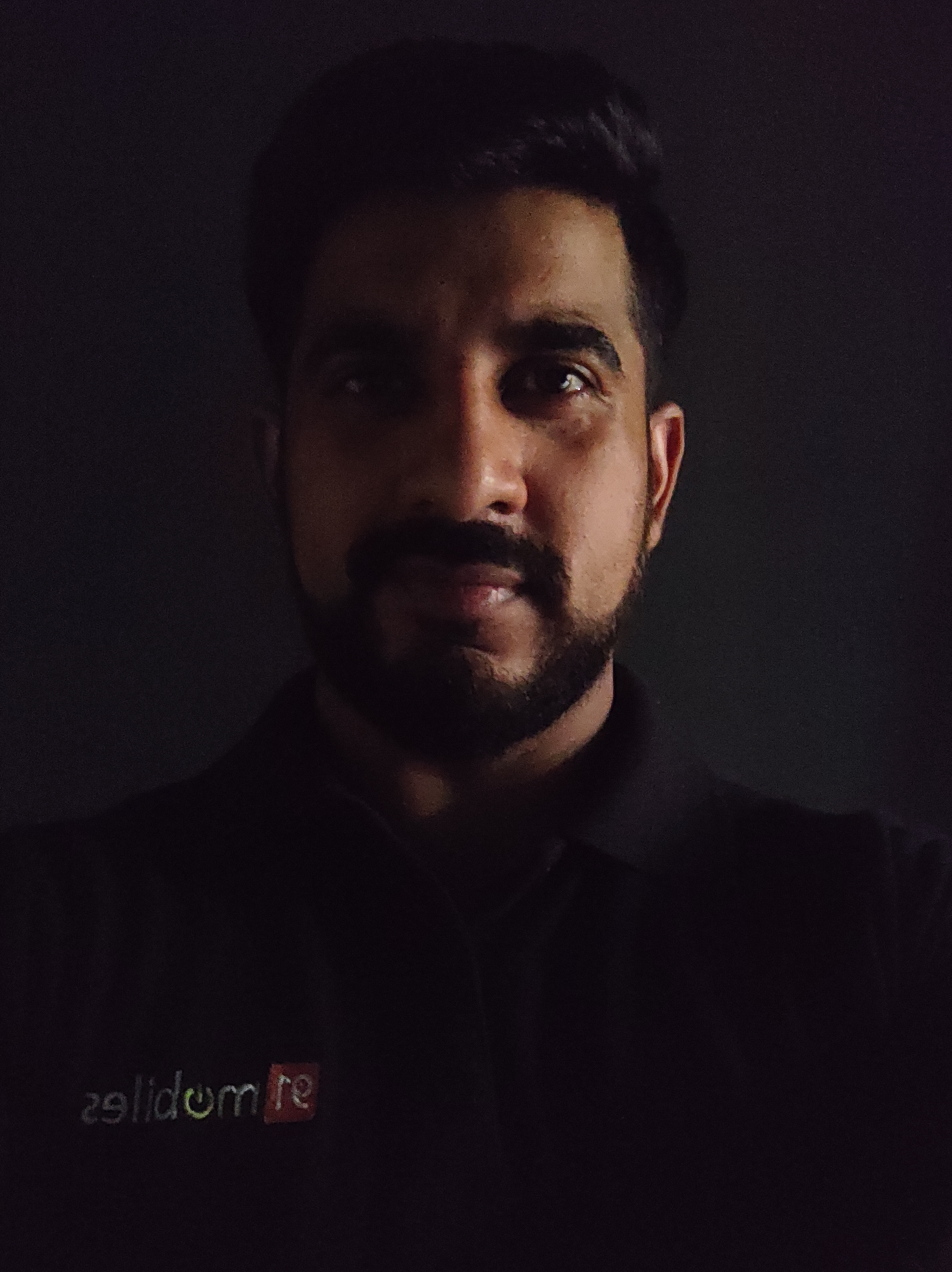 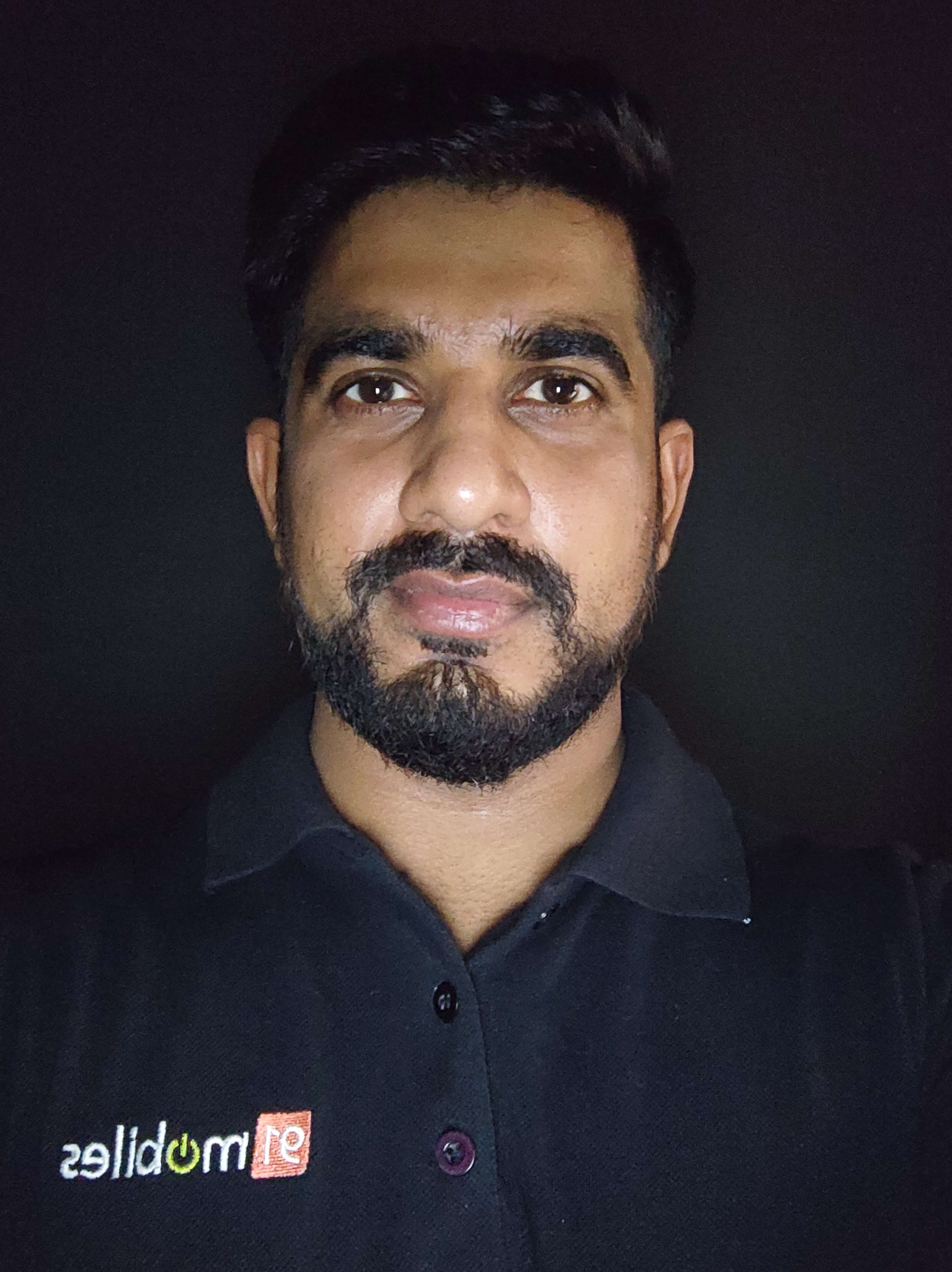