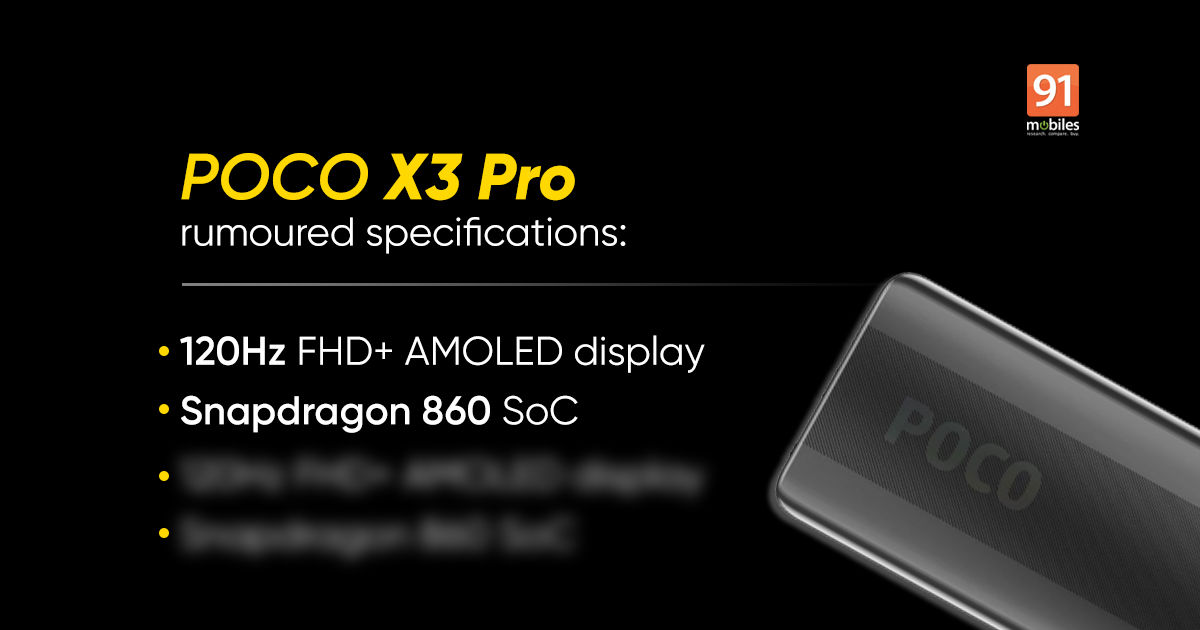 The POCO X3 Pro India launch is just around the corner! A couple of days ago, POCO India posted a cryptic message that touched upon the much awaited POCO X3 Pro India launch. This phone has been leaked several times, and has passed through several certification websites, which pretty much confirms that a global launch is imminent. The recent message from the company also hints at the launch of this phone in India. If you’re interested in this phone, then we’ve listed down everything we know about it so far. Let’s take a look at the POCO X3 Pro launch date, specifications, price in India, and more in this rumour roundup.

Although POCO hasn’t made any official announcement yet, the recent message from the company hints at a launch date scheduled for the end of March. To be more accurate, we believe that the POCO X3 Pro India launch could take place on March 30th. The launch in India is expected to be a global launch. The new phone will be the true successor of the POCO F1, and we should definitely see more teasers coming our way in the next couple of weeks.

Once again, the message that POCO India posted recently, has hidden hints that make us believe that the upcoming POCO X3 Pro would be a real bargain. In the message, it’s stated that the POCO F1 disrupted the market with its price tag of Rs 21,000, and that no other phone has come close even now. The message also says that this has to be repeated, and it should happen again. It goes on to state that only a POCO can beat a POCO.

All of these hints most likely point to a really competitive price tag for the upcoming phone. You can expect the POCO X3 Pro price in India to start at Rs 21,000, as this was also the starting price of the original POCO F1. This would get you the base variant with 6GB RAM and 128GB storage.

As mentioned in the beginning, the POCO X3 Pro has leaked several times courtesy of certifications, Geekbench listings, etc. The phone will supposedly be powered by the Snapdragon 860 series chipset, which hasn’t been announced yet. Although this isn’t the flagship chipset, it should be much better than the chipset on the POCO F1. To be a true successor of the F1, the new POCO X3 Pro should have a high-end 8xx series SoC. The brand has mentioned that costs and taxes have gone up since the release of the F1, and that it would be difficult to launch a similarly priced flagship killer phone in this day and age. 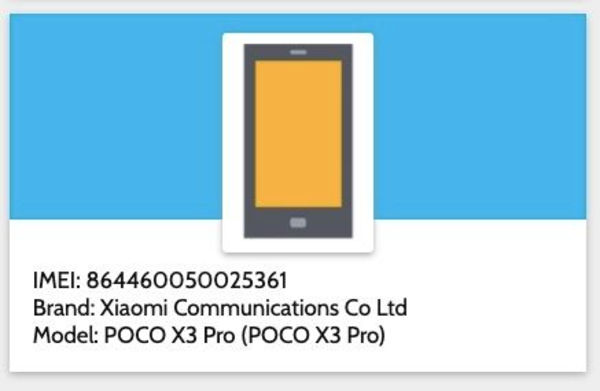 Moving on to the other POCO X3 Pro specifications, several reports and leaks suggest that it could feature a 120Hz display with FHD+ resolution. We do not know the display size and other details, but 120Hz refresh rate at this price range is still a killer deal. The Snapdragon 860 chipset is expected to be paired with up to 8GB RAM and 256GB storage. The phone is also said to feature a 5,200mAh battery that will support fast charging, obviously.

For now, these are all the POCO X3 Pro specifications that we know. If POCO has indeed scheduled an event for March 30th, then it will announce the same in the next week or so.