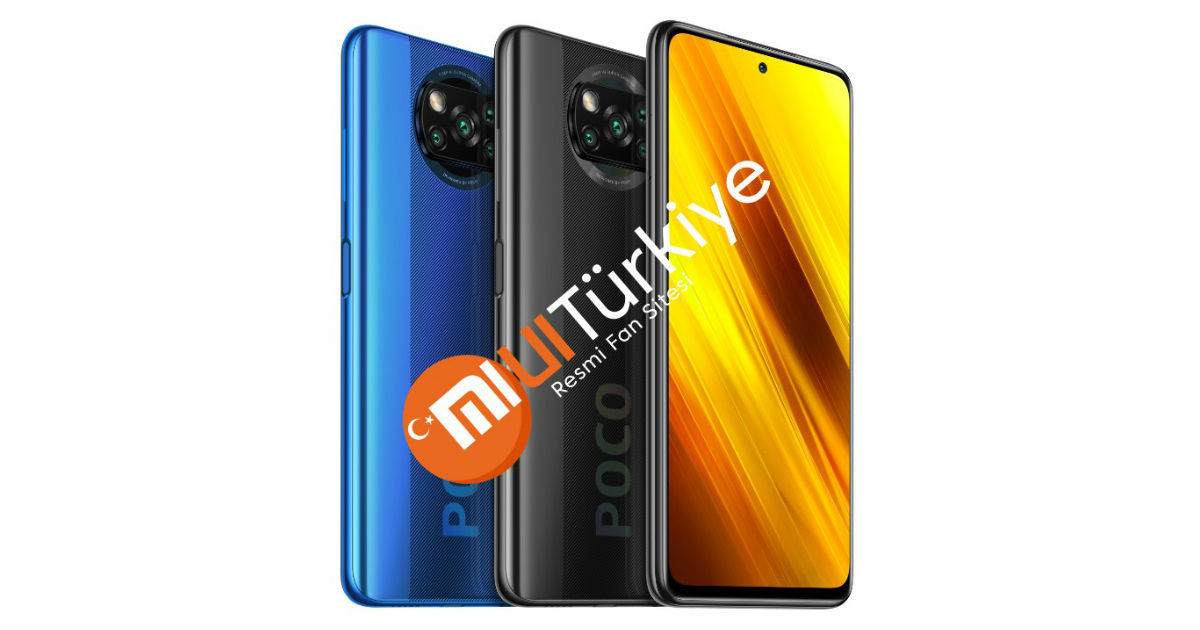 POCO X3 NFC is scheduled to launch on September 7th and it will succeed the POCO X2 from earlier this year. In a promotional campaign poster for the POCO X3 NFC, the company accidentally mentioned the POCO X3 Pro, leading to speculations that there could be a Pro model in the works as well. The image, spotted by ITHome, read “those participating in the campaign are eligible to win a brand new POCO X3 Pro phone”. However, the teaser image has now been taken down and is being replaced with POCO X3 NFC. It isn’t clear if POCO X3 Pro is actually in the works or was just a typing error. 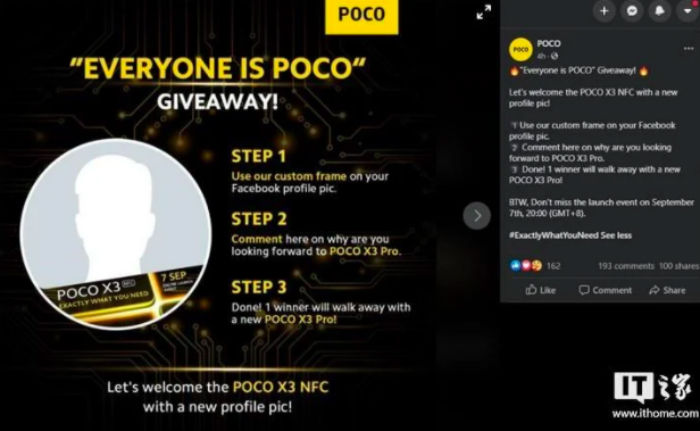 As for the POCO X3 NFC, it was recently spotted on the Bluetooth SIG website. While it doesn’t reveal much about the handset, it does confirm the model number M2007J20CG, MIUI 12, and Bluetooth 5.1 support. POCO X3 specifications tipped so far include a 6.67-inch display with a punch-hole cutout, 120Hz refresh rate, and slim bezels. As for the optics, the POCO X3 NFC is said to pack a 64MP quad-camera setup at the back arranged in a circular module. The POCO X3 NFC is confirmed to launch with the new Snapdragon 732G chipset.

POCO X3 NFC is tipped to feature a 20MP snapper on the front for selfies and video chats. It will have a side-mounted fingerprint sensor for security and a 5,160mAh battery with 33W fast charging support. Since the launch is just under a week from now, we don’t have to for much to learn more details. POCO X3 NFC could also launch in India sometime later this year as per a recent teaser by POCO India GM C Manmohan.