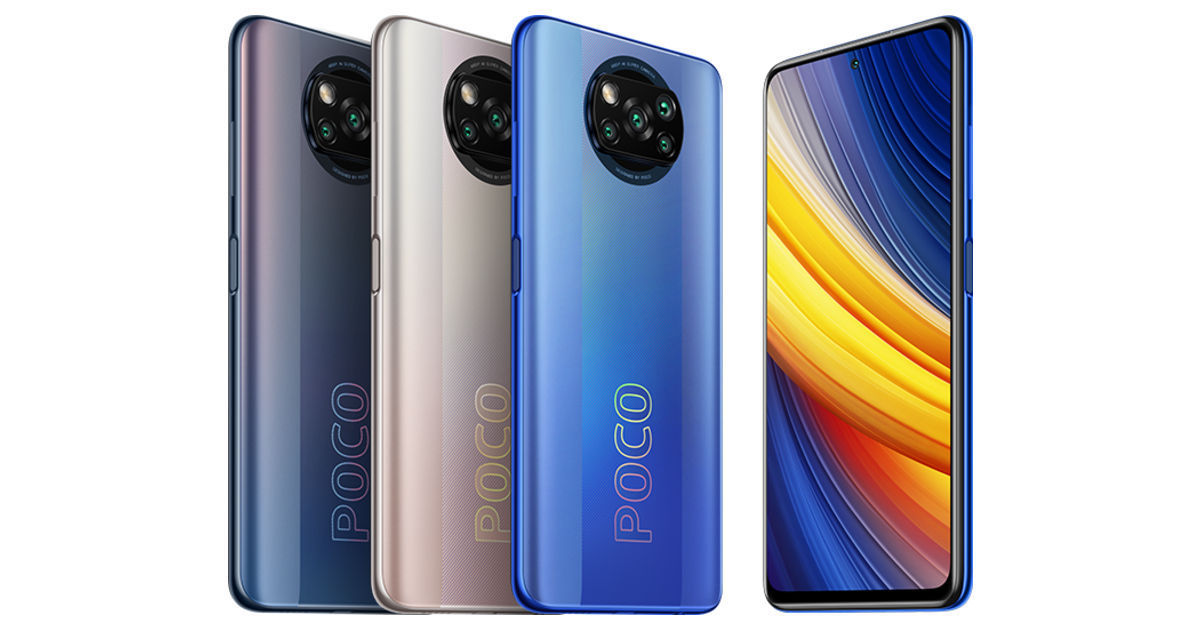 Tipster Mukul Sharma has spotted the POCO F4 GT and POCO X4 NFC on the Eurasian EEC certification site. Unfortunately, this is one of those certification sites that don’t reveal any specifications of the certified device. So, we don’t have any new information to share about the POCO X4 NFC and POCO F4 GT specifications. That said, the EEC certification suggests the phones could launch globally soon. You can expect to see them in Q1 2022. There is no major POCO phone launch expected in December.

POCO F4 GT, which is said to be a rebrand of the Redmi K50 Gaming, has received the EEC certification.
Feel free to retweet.#POCO #POCOF4GT pic.twitter.com/PQGQHHbssI

From what we know so far, the POCO X4 NFC will succeed the POCO X3 NFC but the phone’s specifications are unknown at the moment. To recall, the POCO X3 NFC was launched globally with a 6.67-inch FHD+ 120Hz display, Snapdragon 732G chipset, 6GB RAM, and up to 128GB internal storage. The phone touts a 64MP quad-camera system and a 5,160mAh battery with 33W fast charging support. 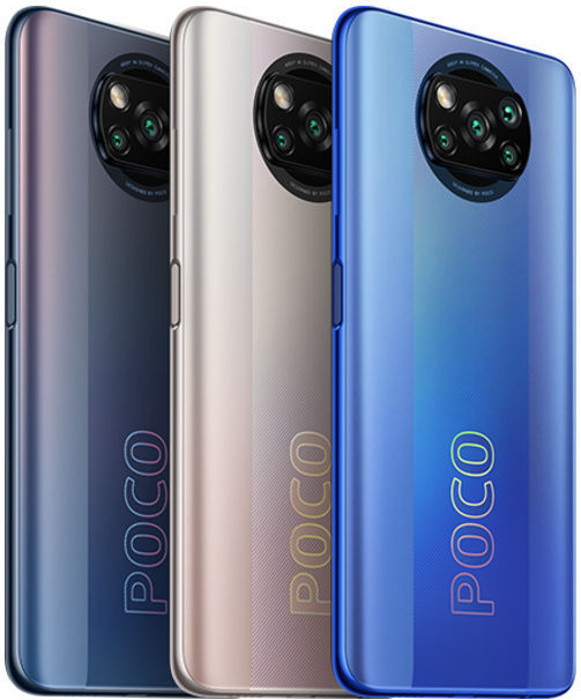