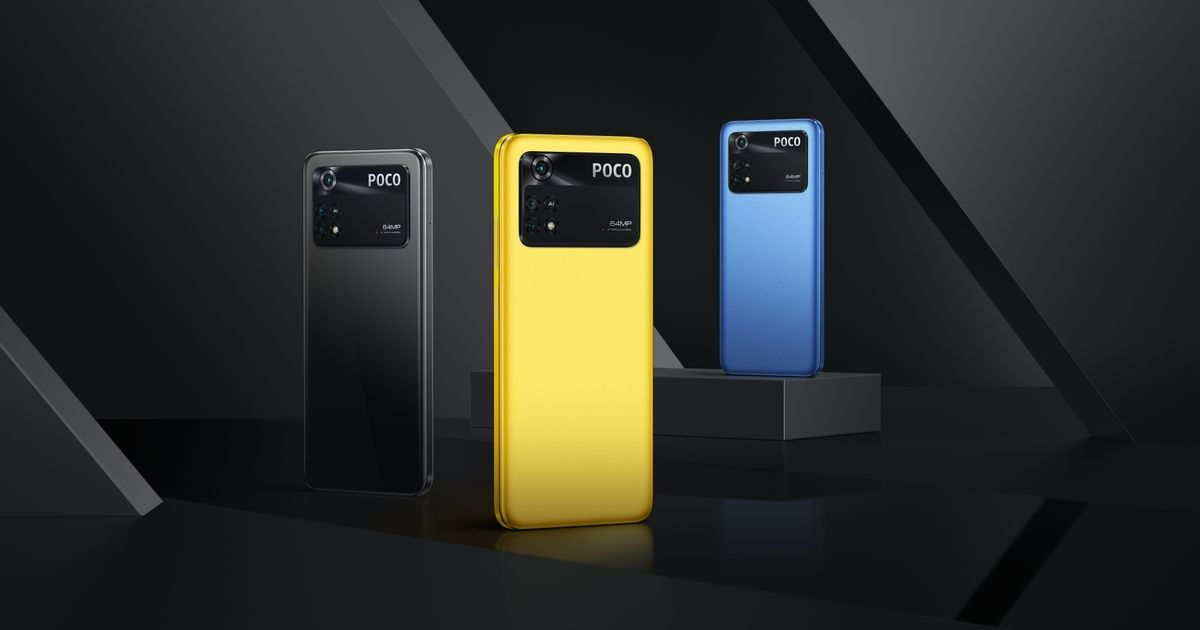 POCO X4 Pro 5G and M4 Pro 5G debuted at a global launch event recently. While the latter was introduced in India soon after, the POCO X4 Pro 5G seems to be heading to the country as well. According to the teaser images spotted by noted tipster Abhishek Yadav, the POCO X4 Pro 5G will be launching in India on March 22nd, probably via an online-only event. The design is almost identical to the Redmi Note 11 Pro+ except for the large camera module on the back. It’s possible the company will be releasing the teaser image confirming the launch date in the next couple of days. 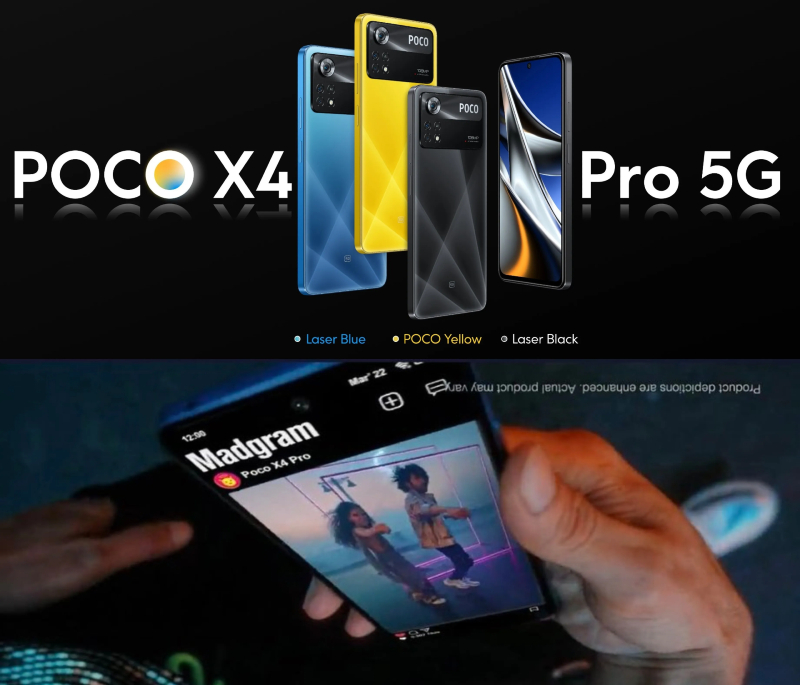 Furthermore, the POCO X4 Pro 5G is tipped to arrive with a 64MP primary camera on the back, instead, of a 108MP camera sensor seen on the global model, as revealed by another alleged teaser image. We can speculate the other specifications may remain the same.

POCO X4 Pro 5G flaunt a 6.67 FHD+ AMOLED display with a 120Hz refresh rate, 1200nits peak brightness, DCI-P3 colour gamut, 360Hz touch sampling rate, and Corning Gorilla Glass 5 layer. It is powered by the Qualcomm Snapdragon 695 SoC coupled with Adreno 619 GPU for graphics. It packs up to 8GB RAM and 256GB UFS 2.2 storage. The phone runs on Android 11 based MIUI 13 custom skin out of the box.

Moving to optics, the POCO X4 Pro 5G has triple camera sensors on the back, including a 108MP primary (probably 64MP sensor on the Indian variant), an 8MP ultra-wide-angle, and a 2MP macro unit. There is a 16MP snapper on the front for selfies. 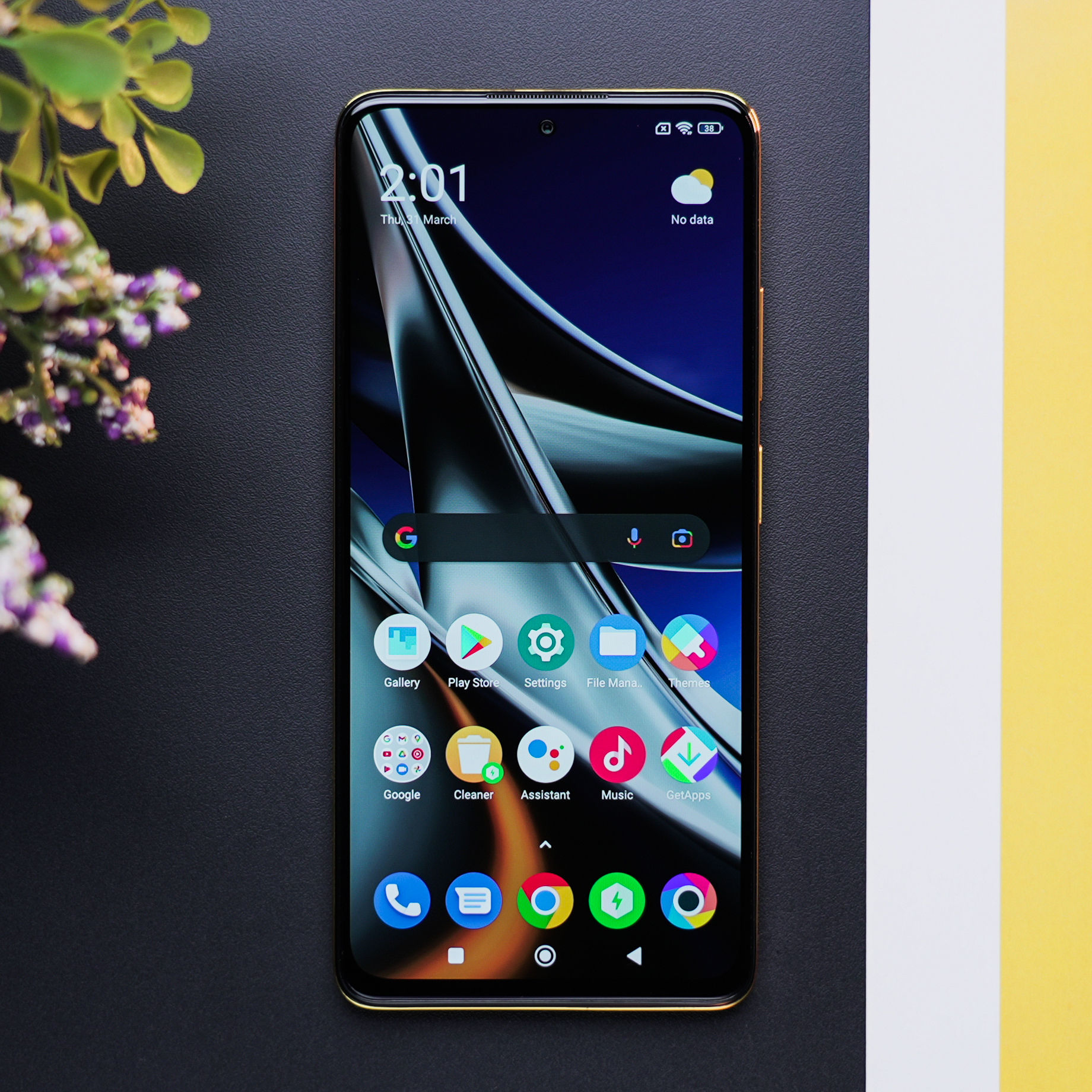 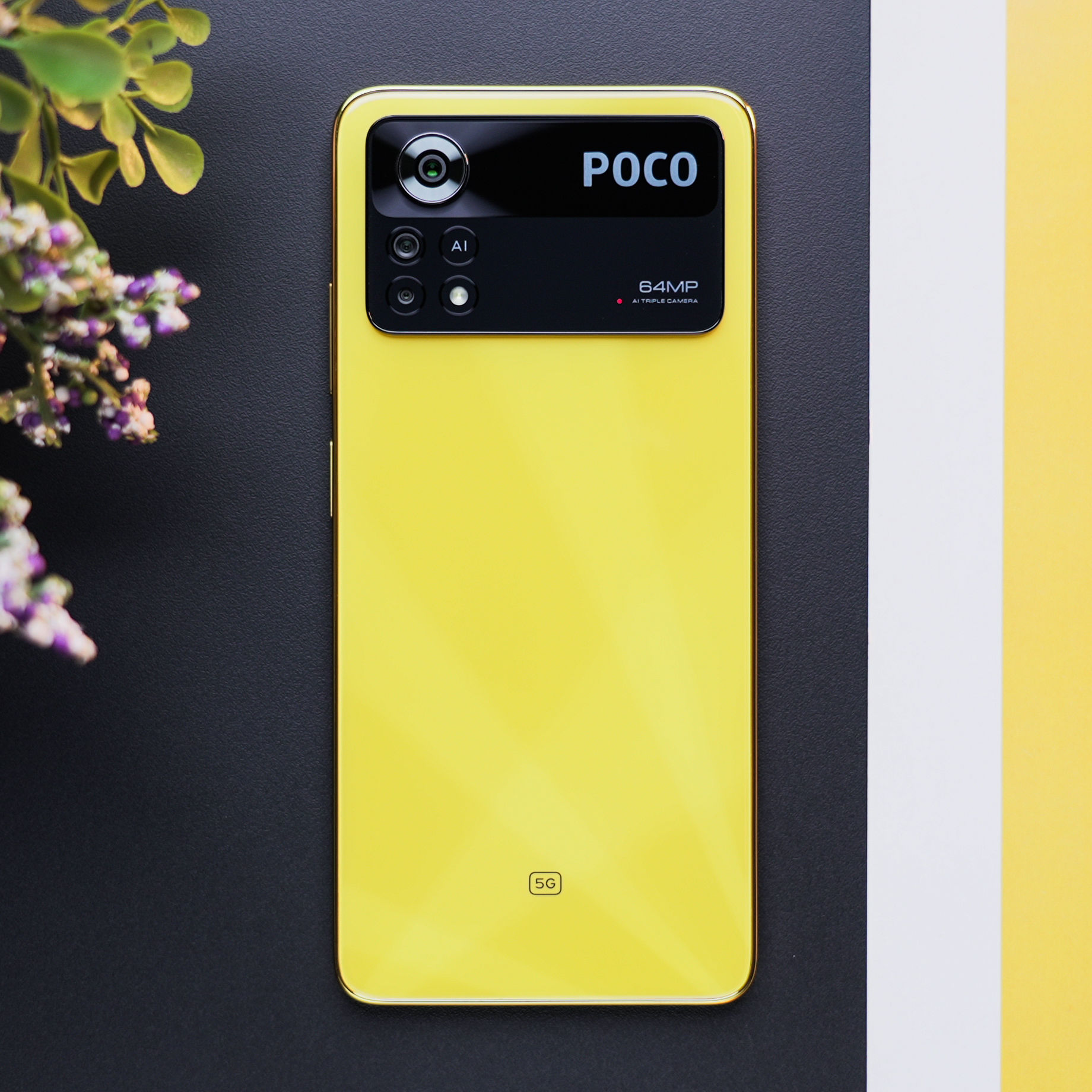 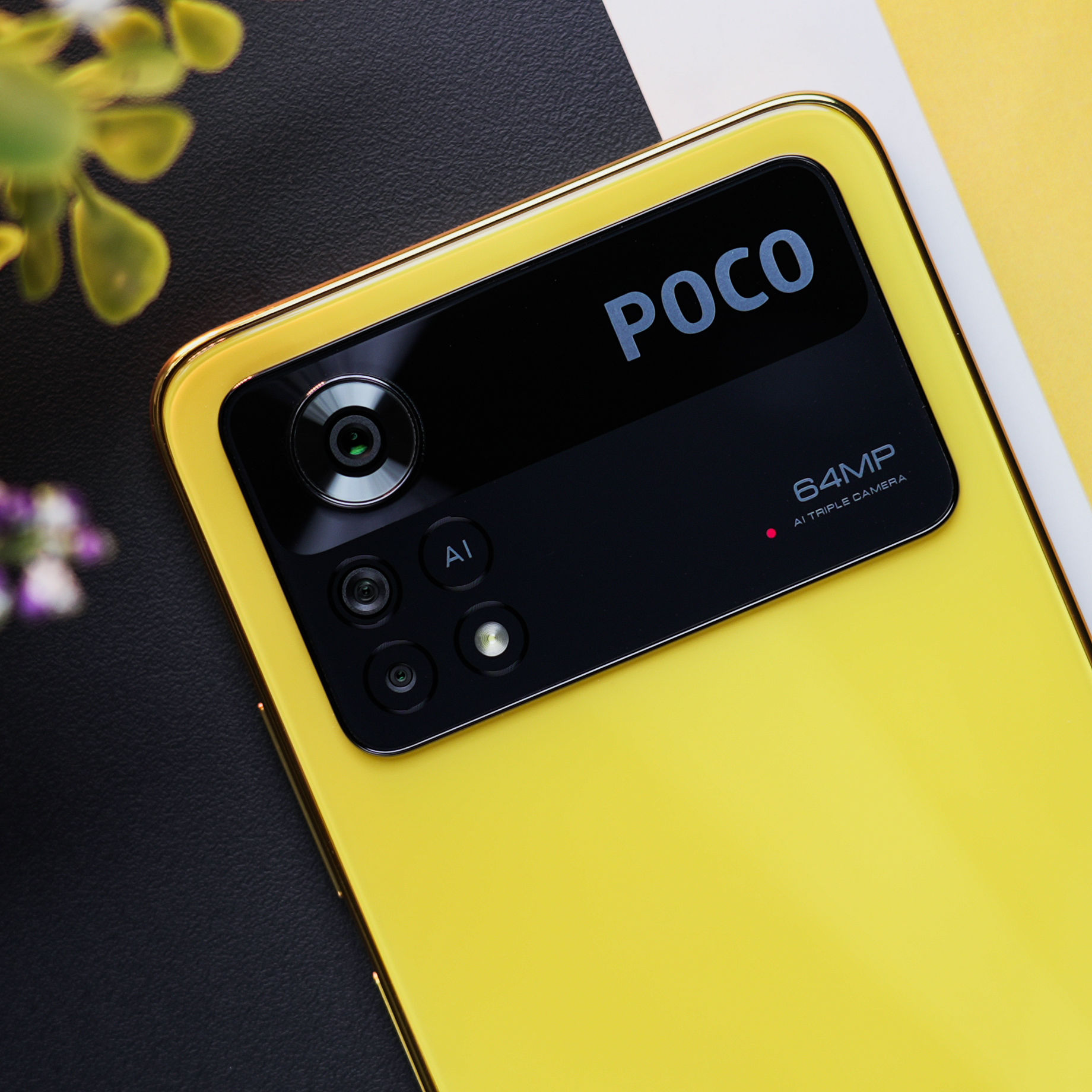 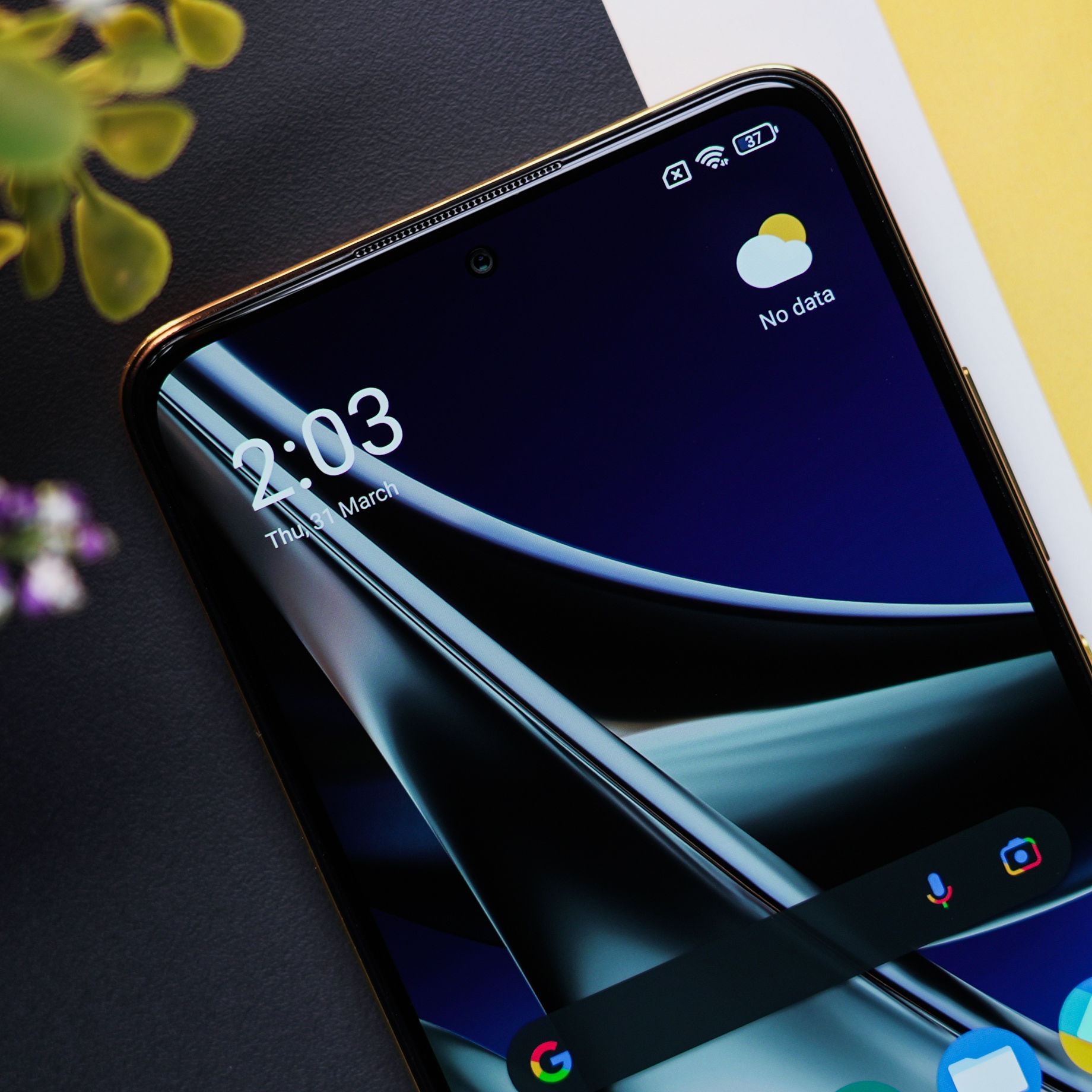 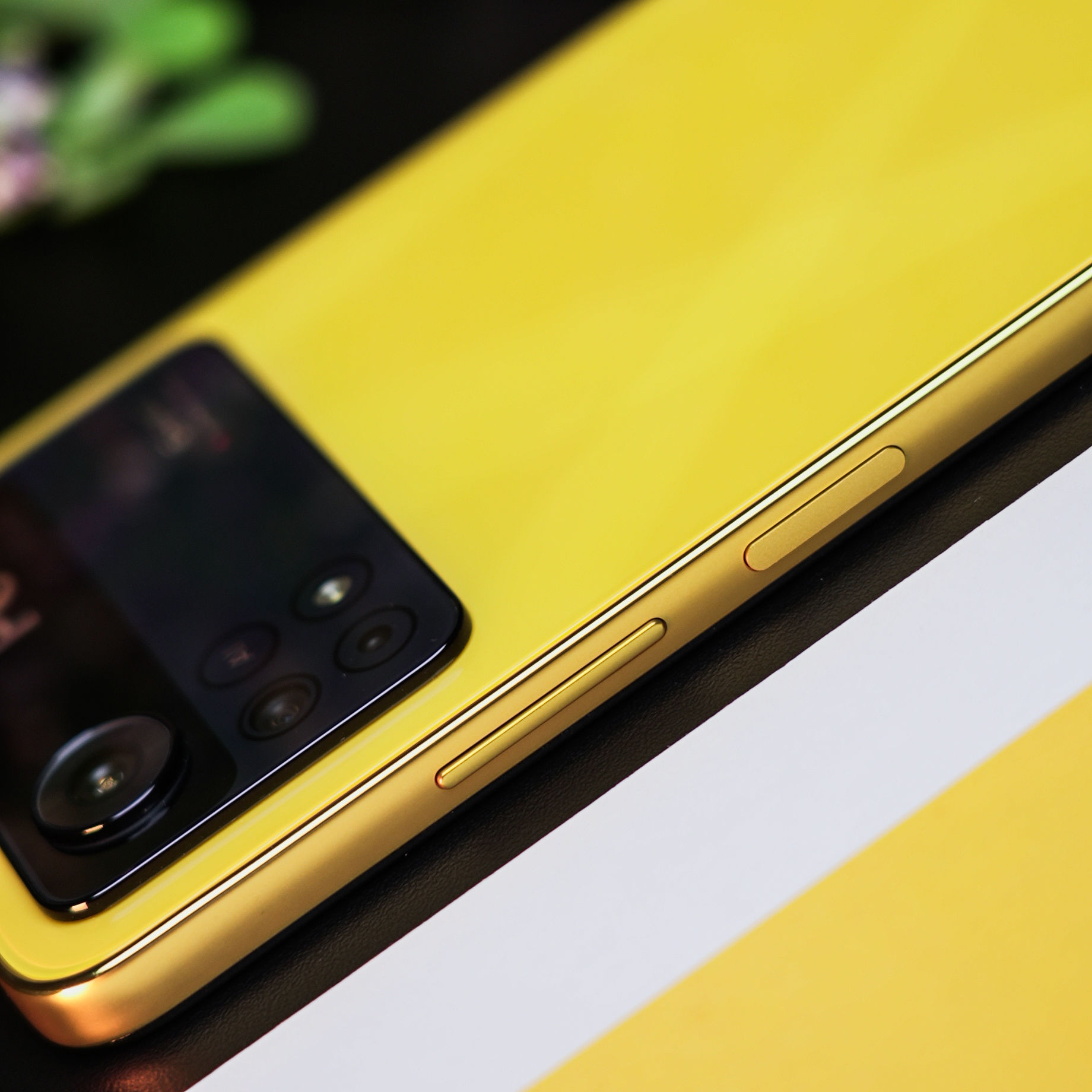 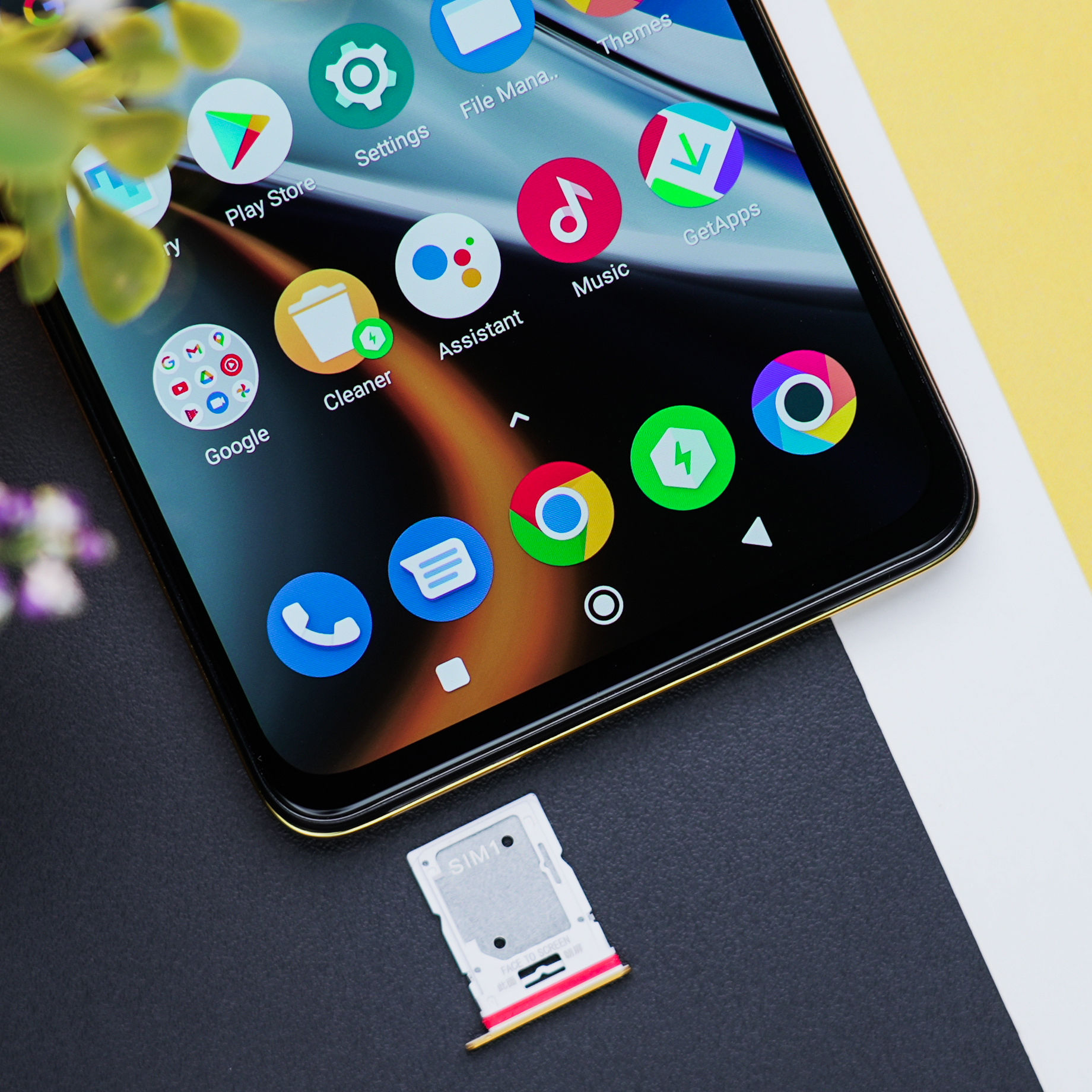 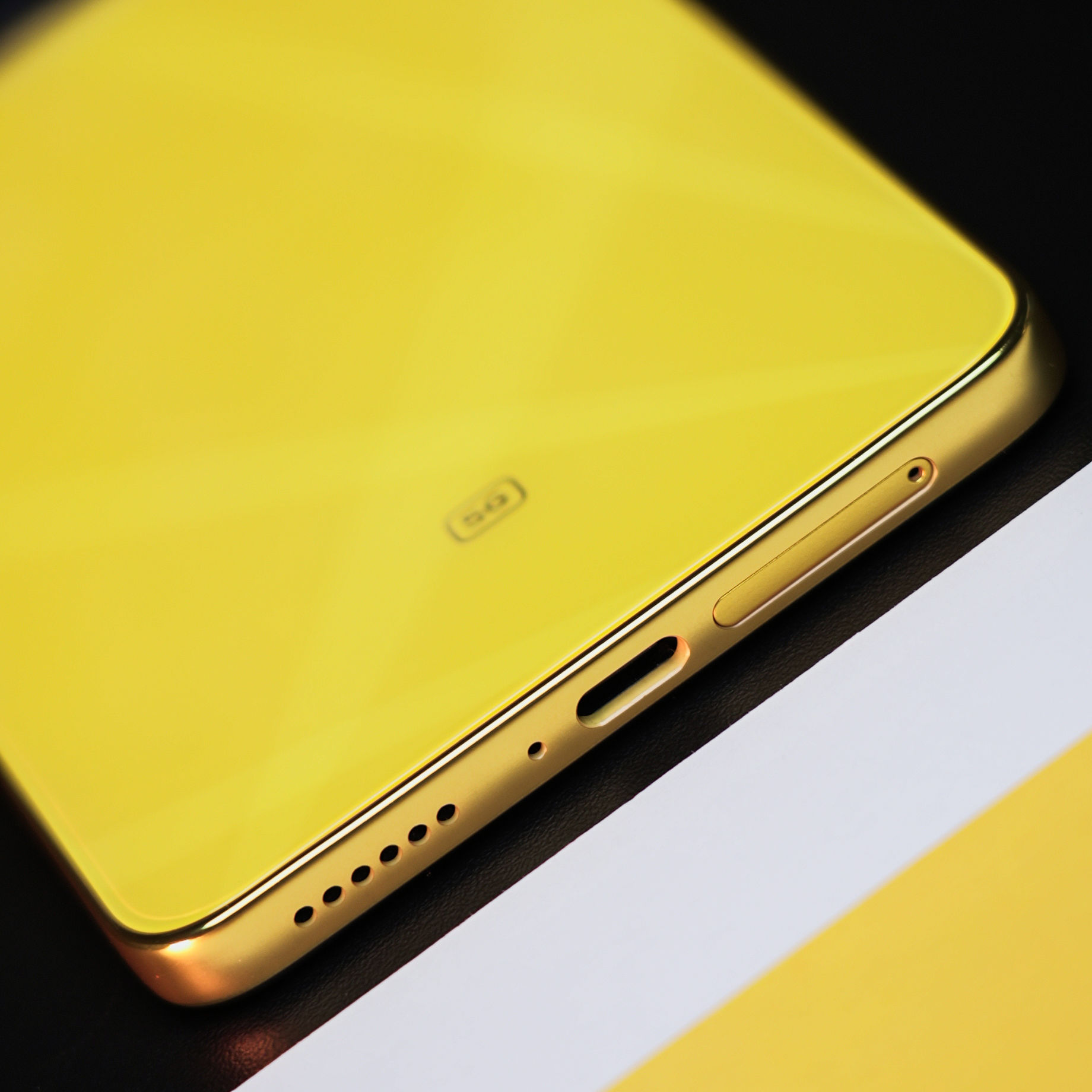 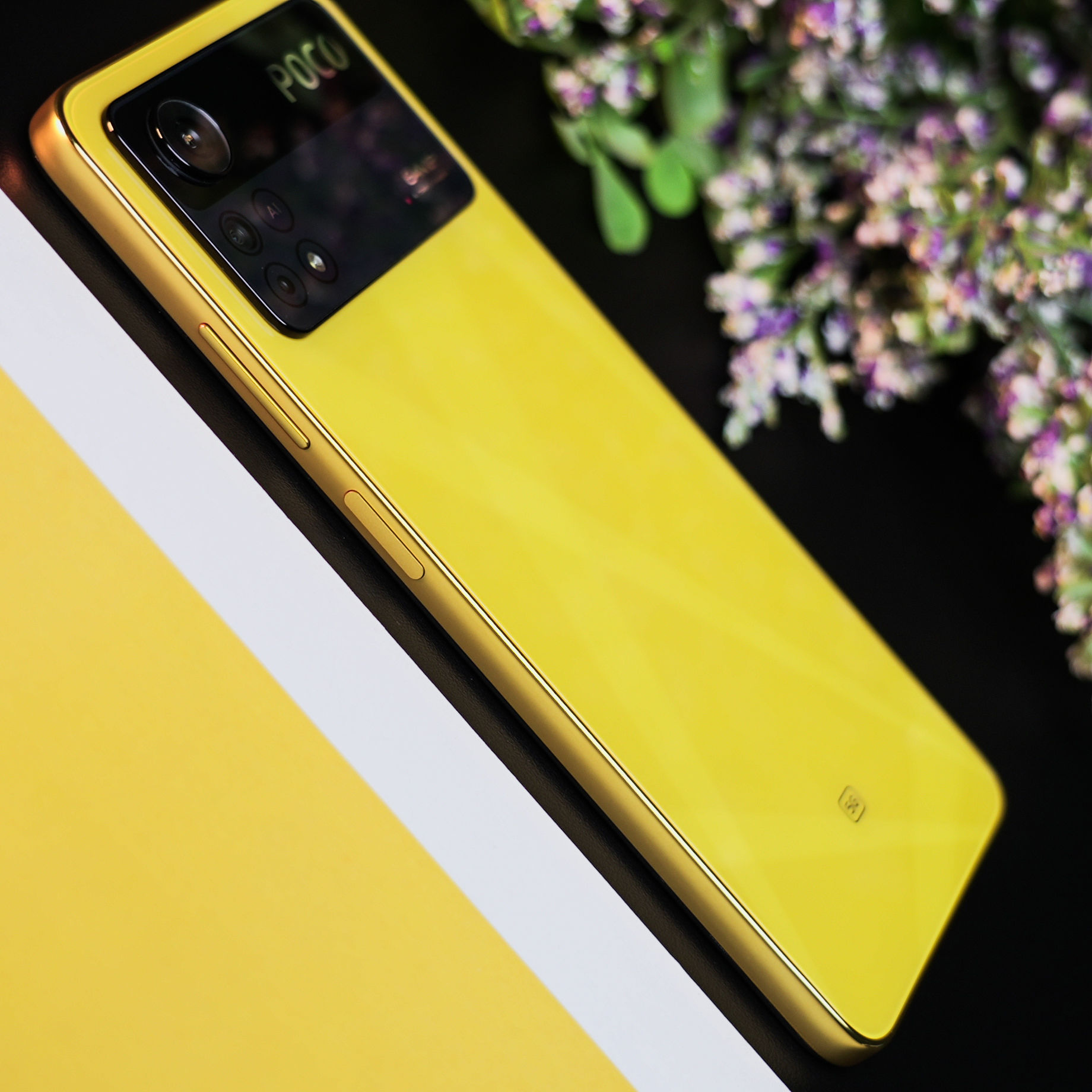 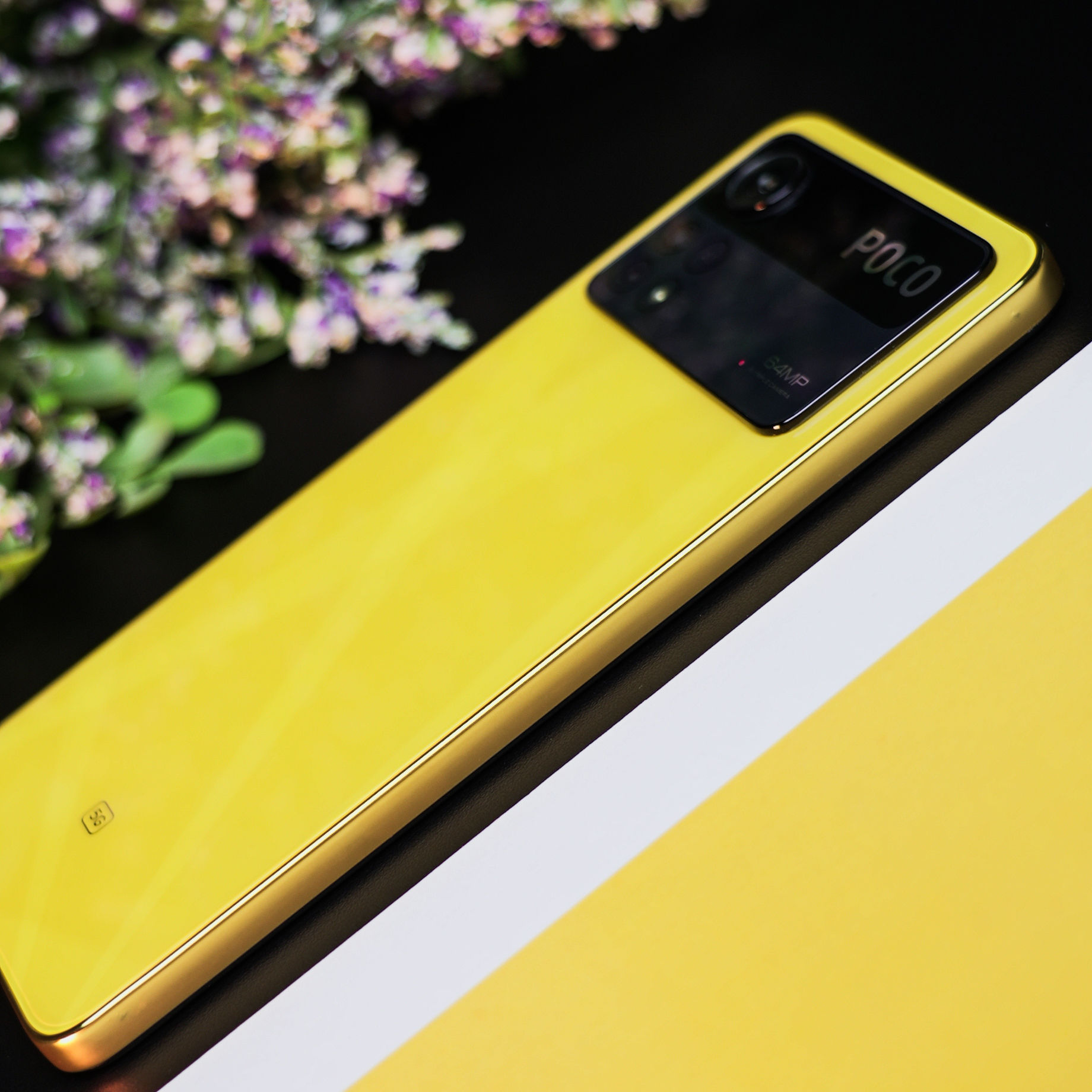 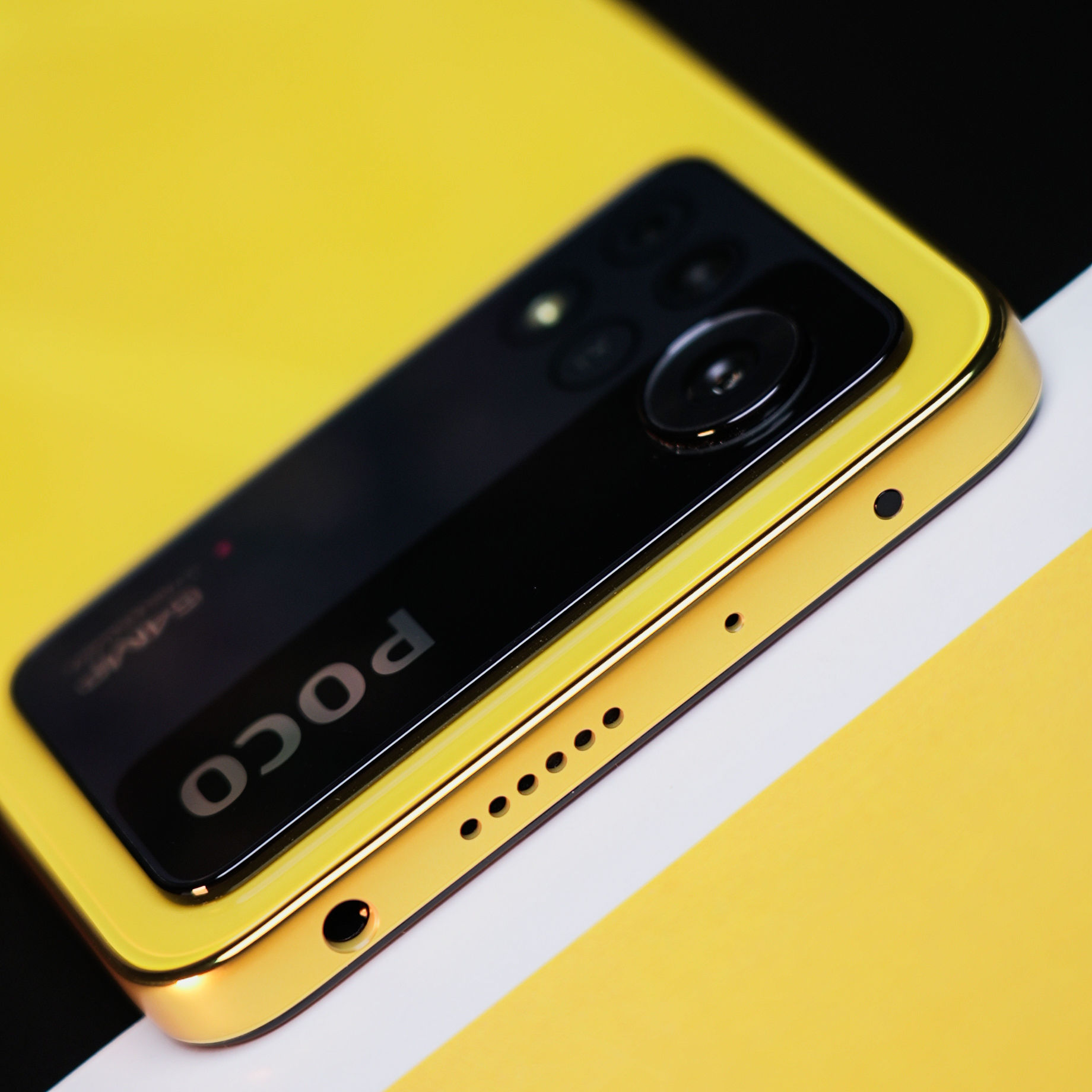 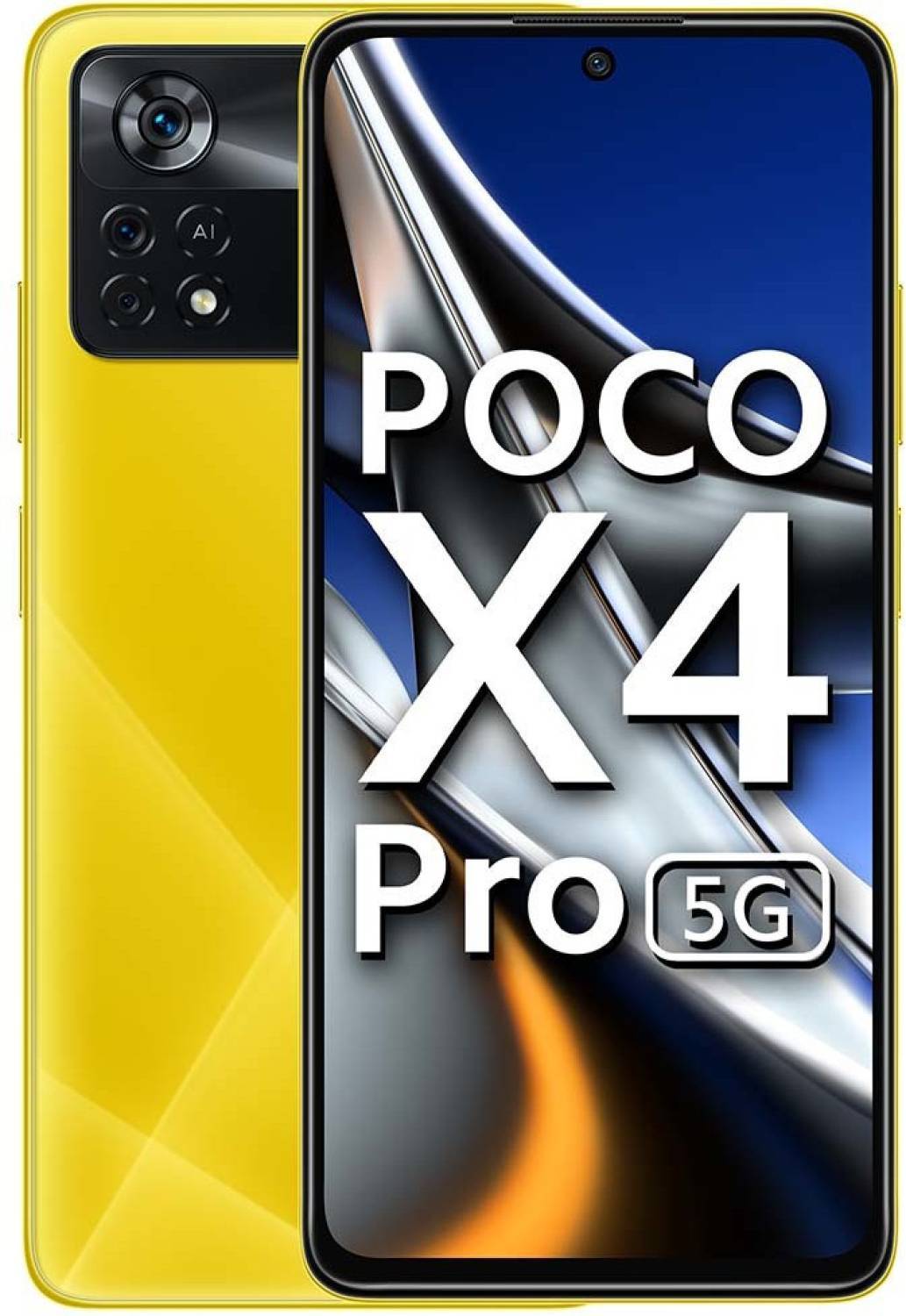 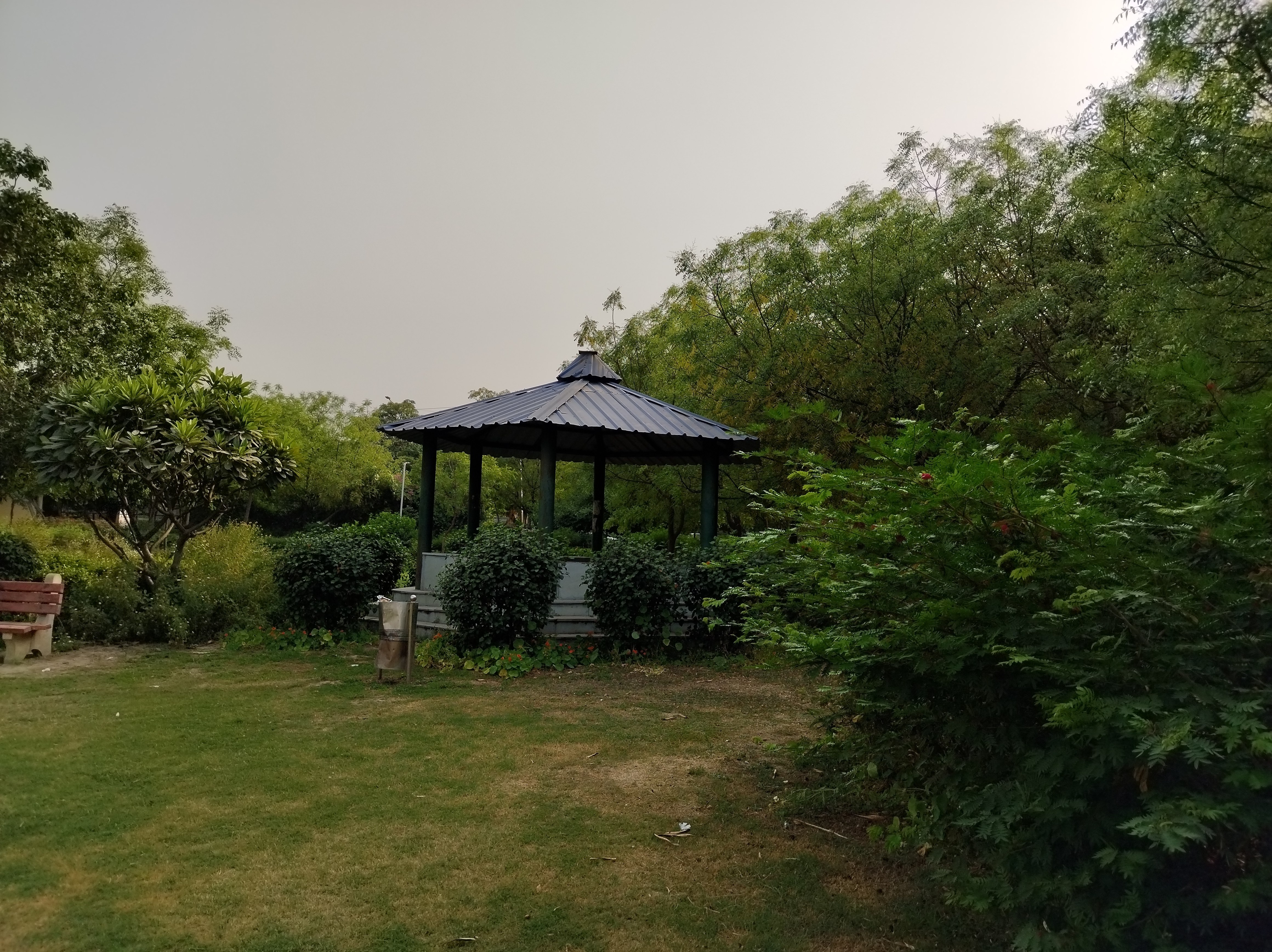 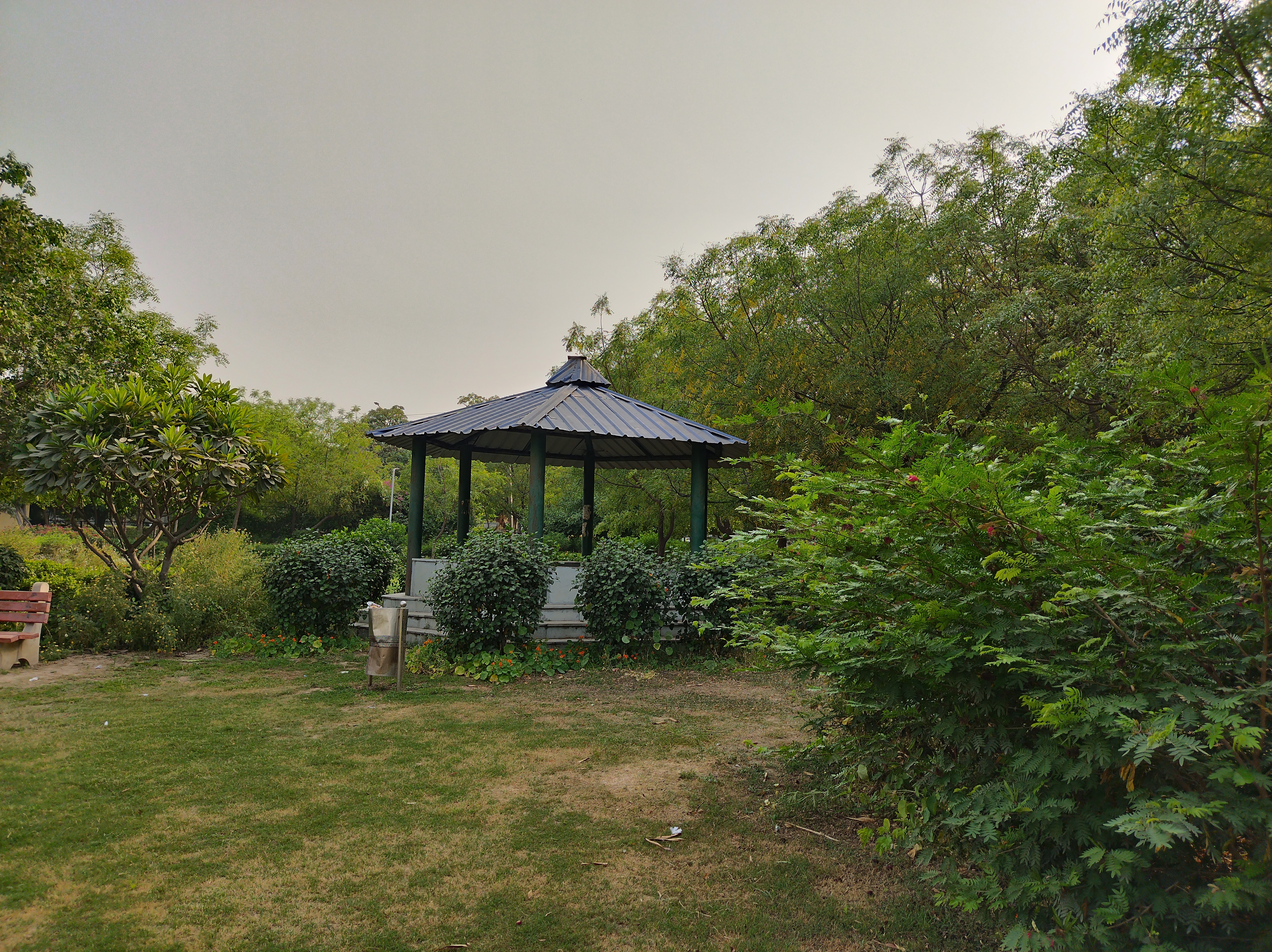 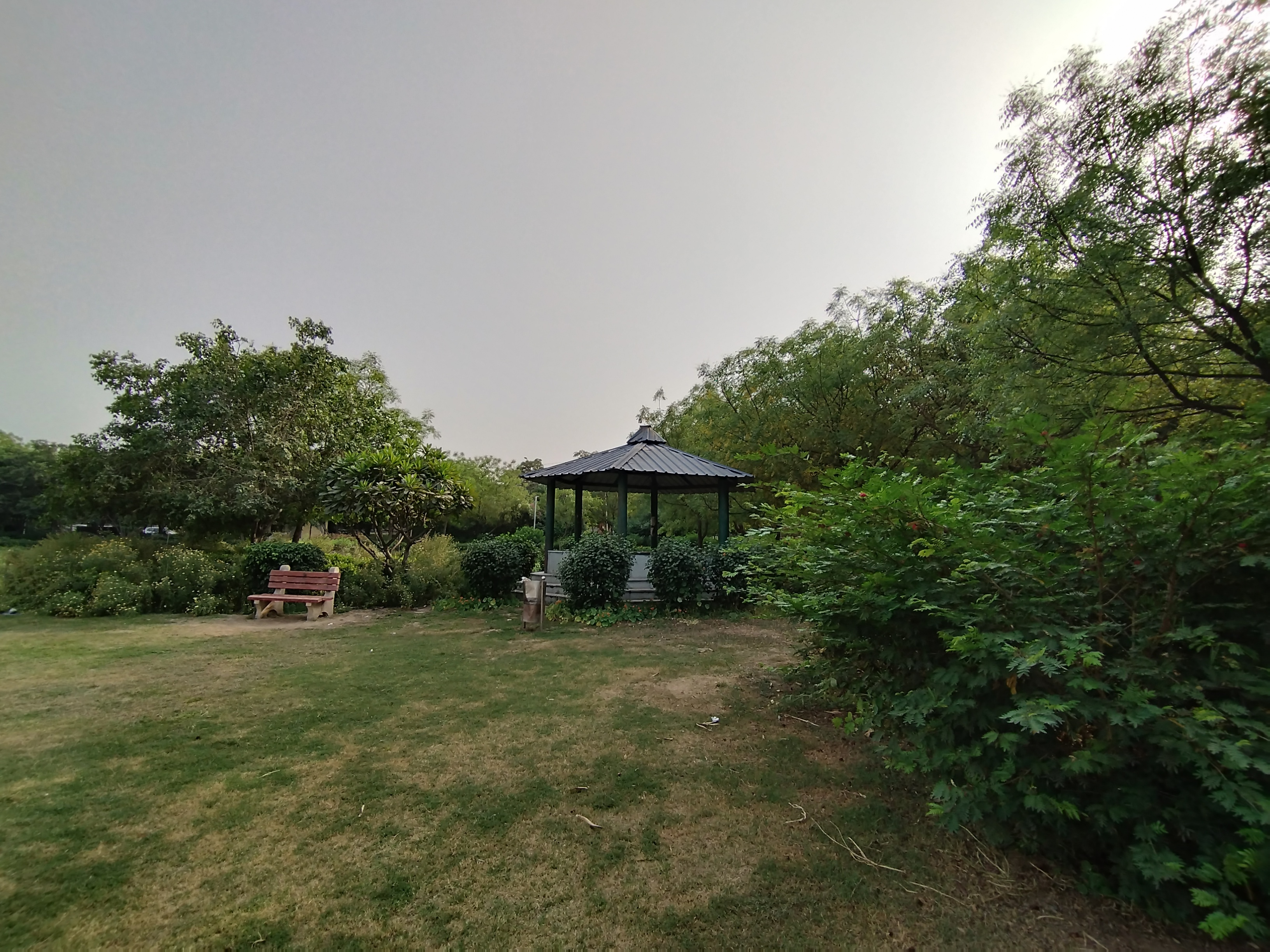 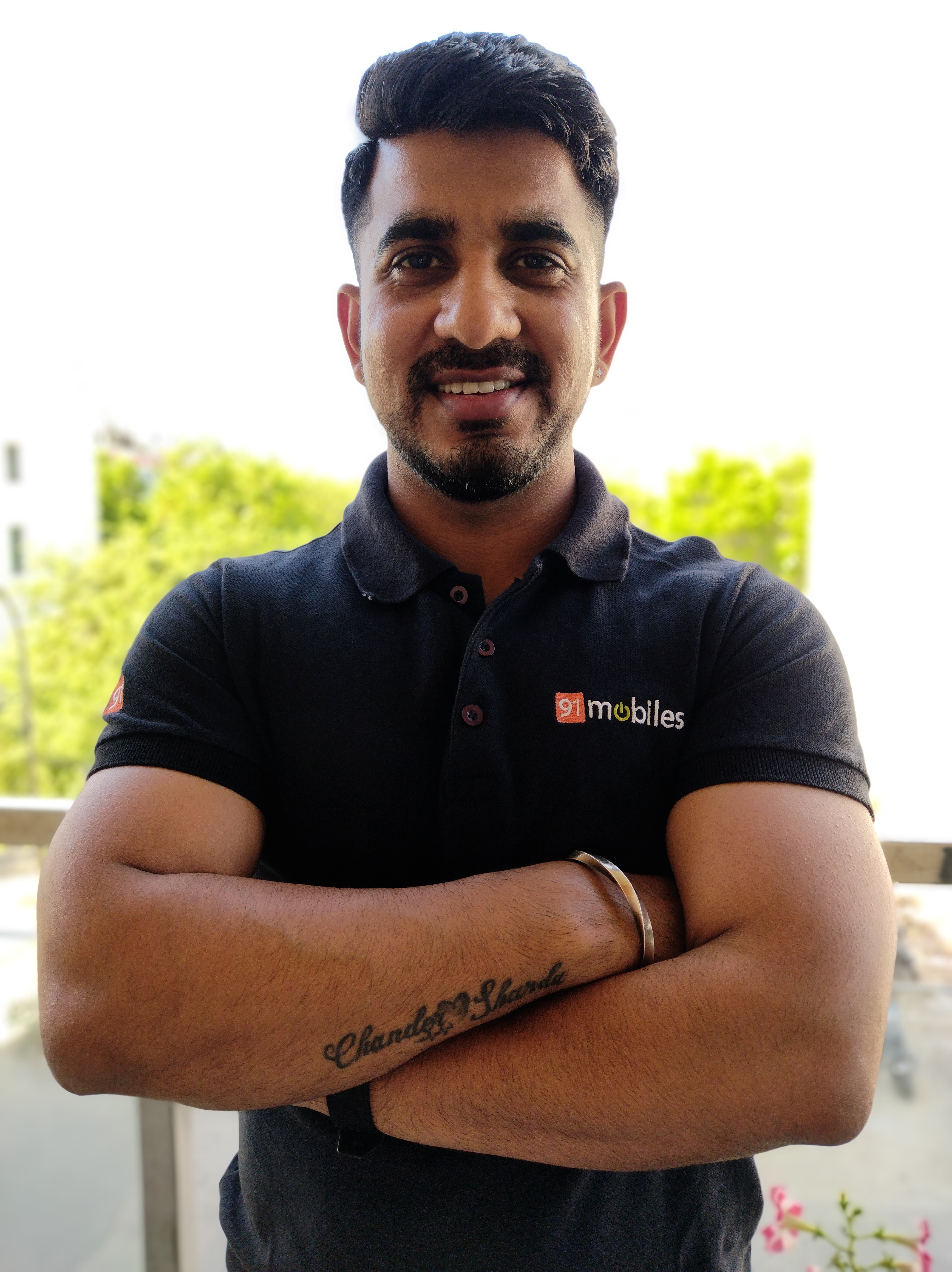 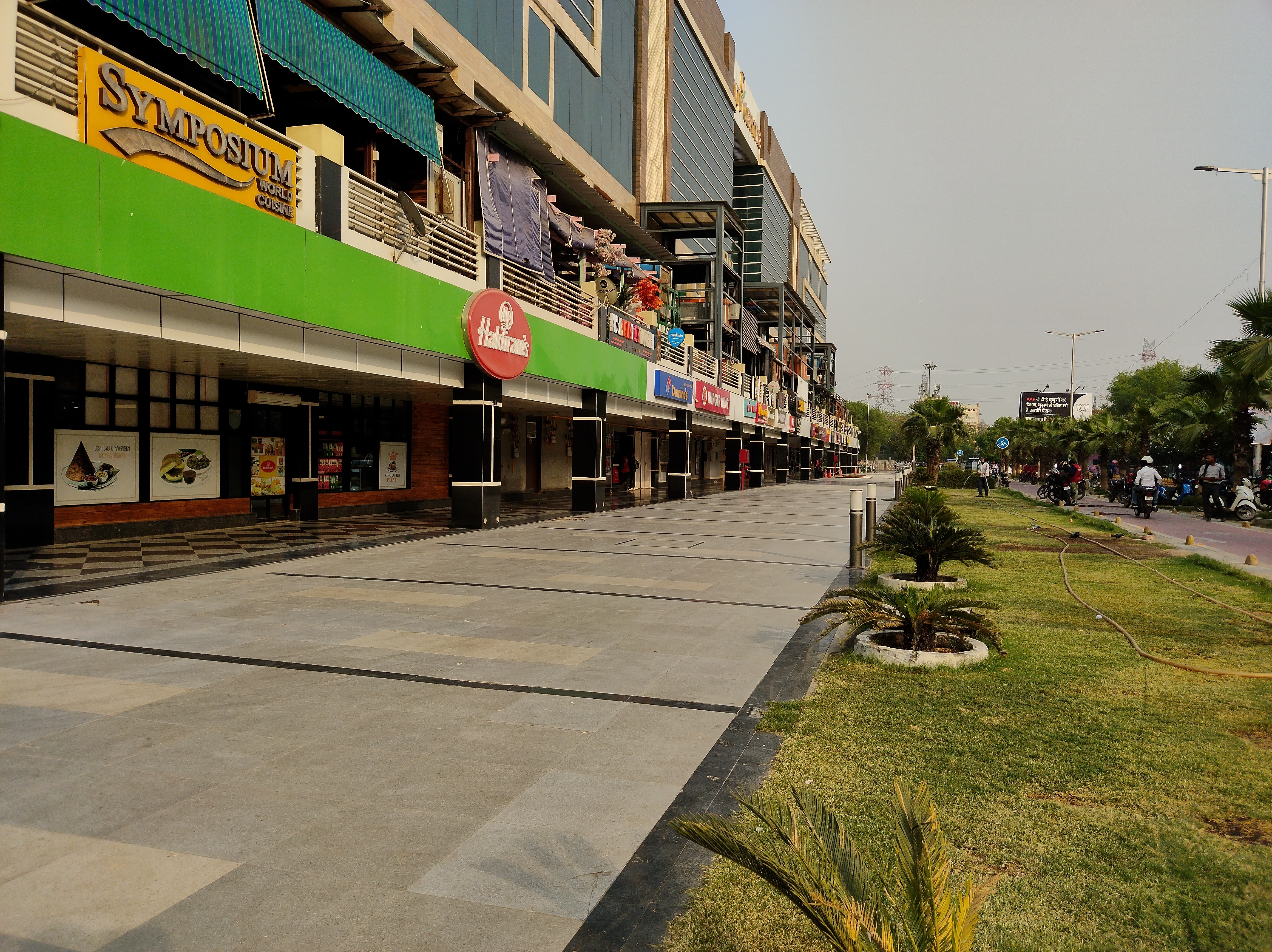 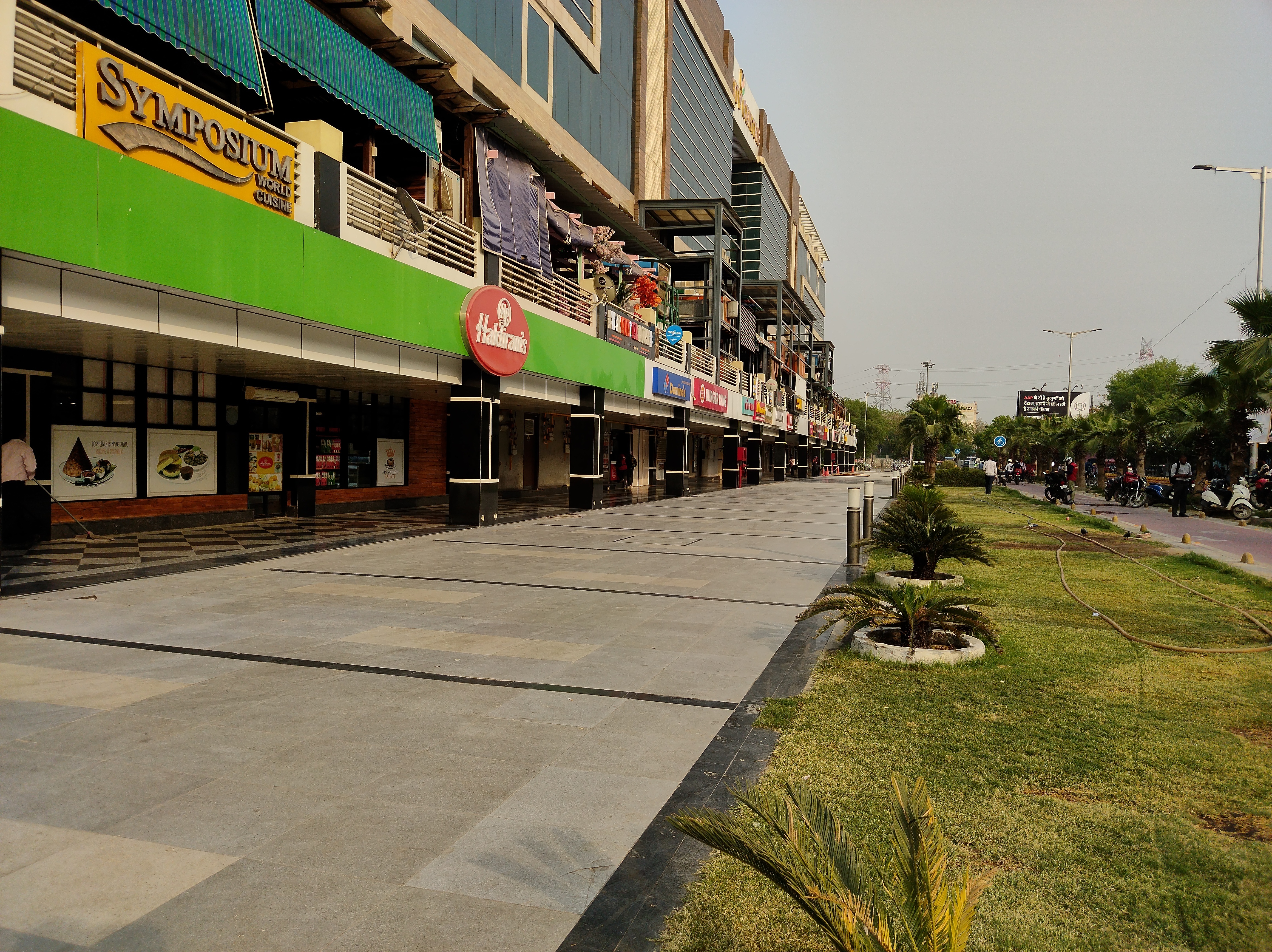 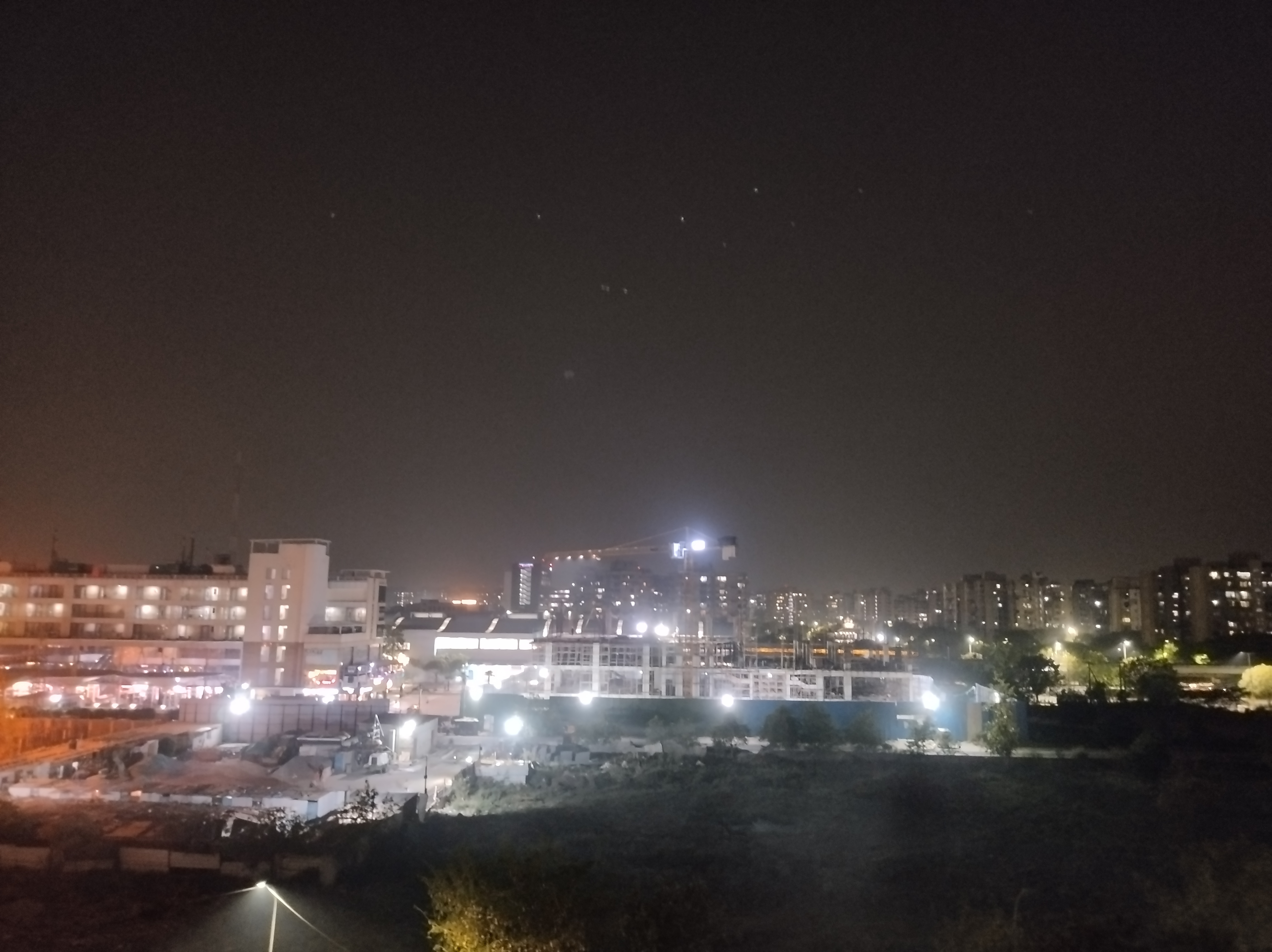 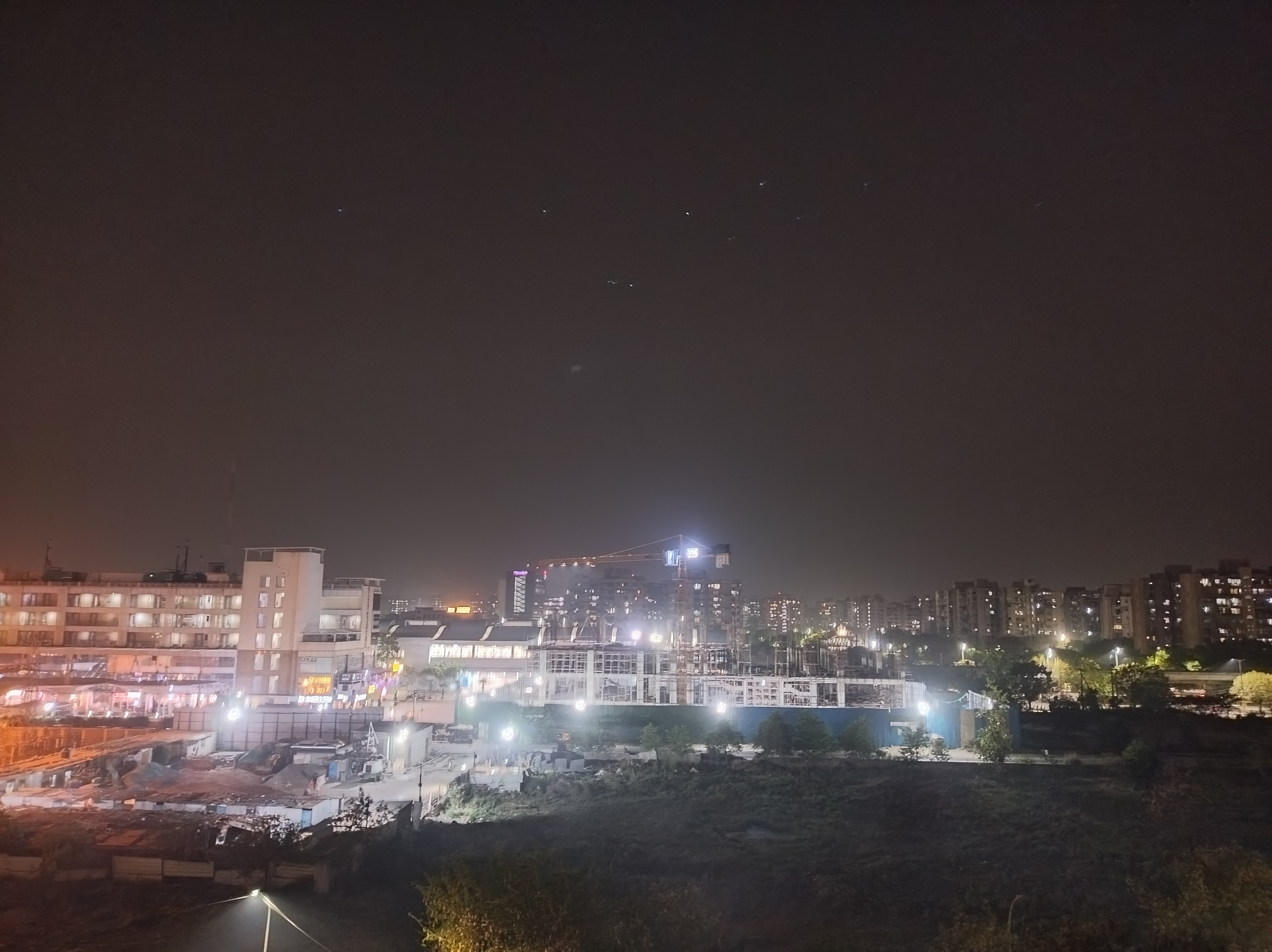 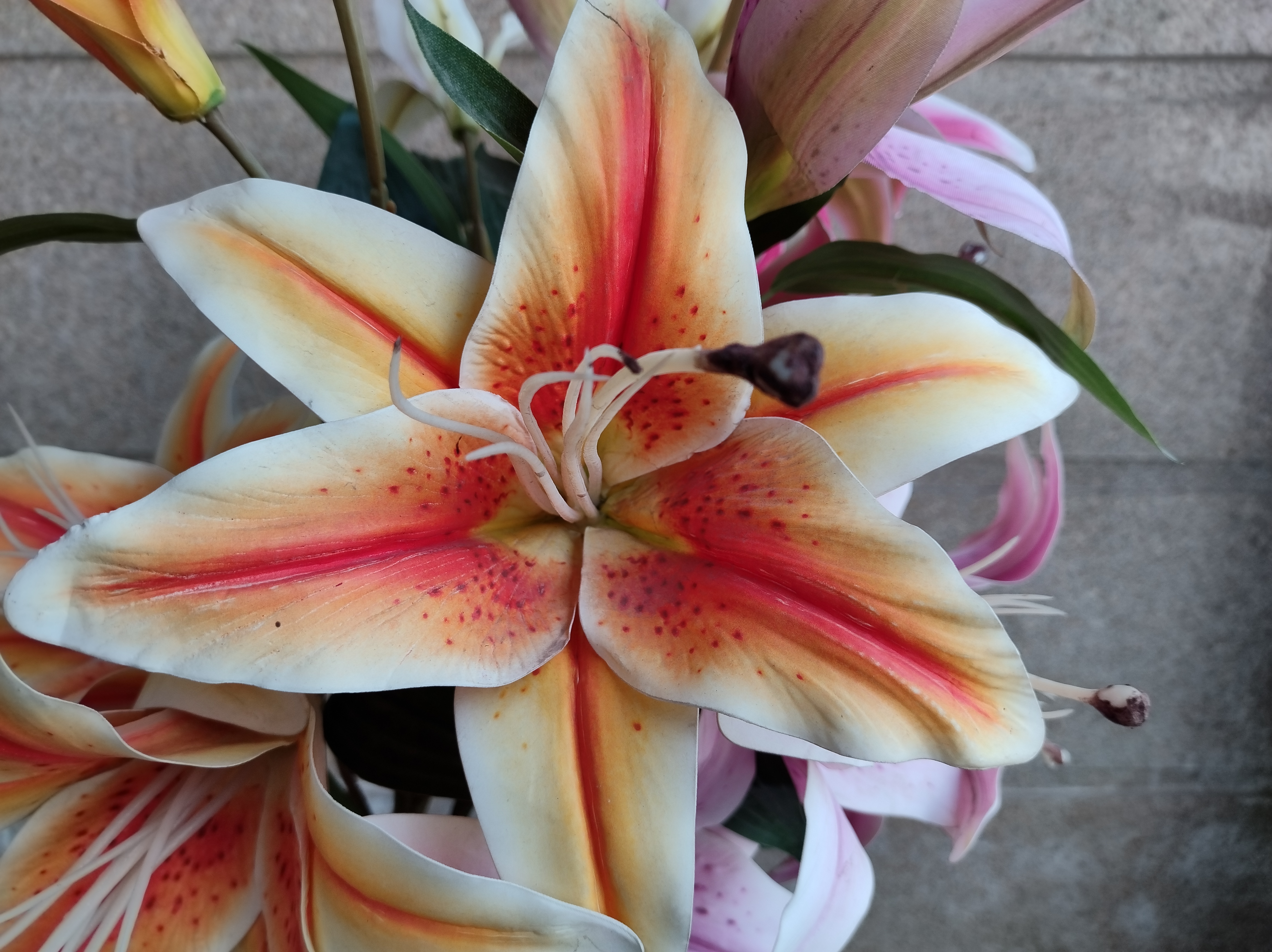 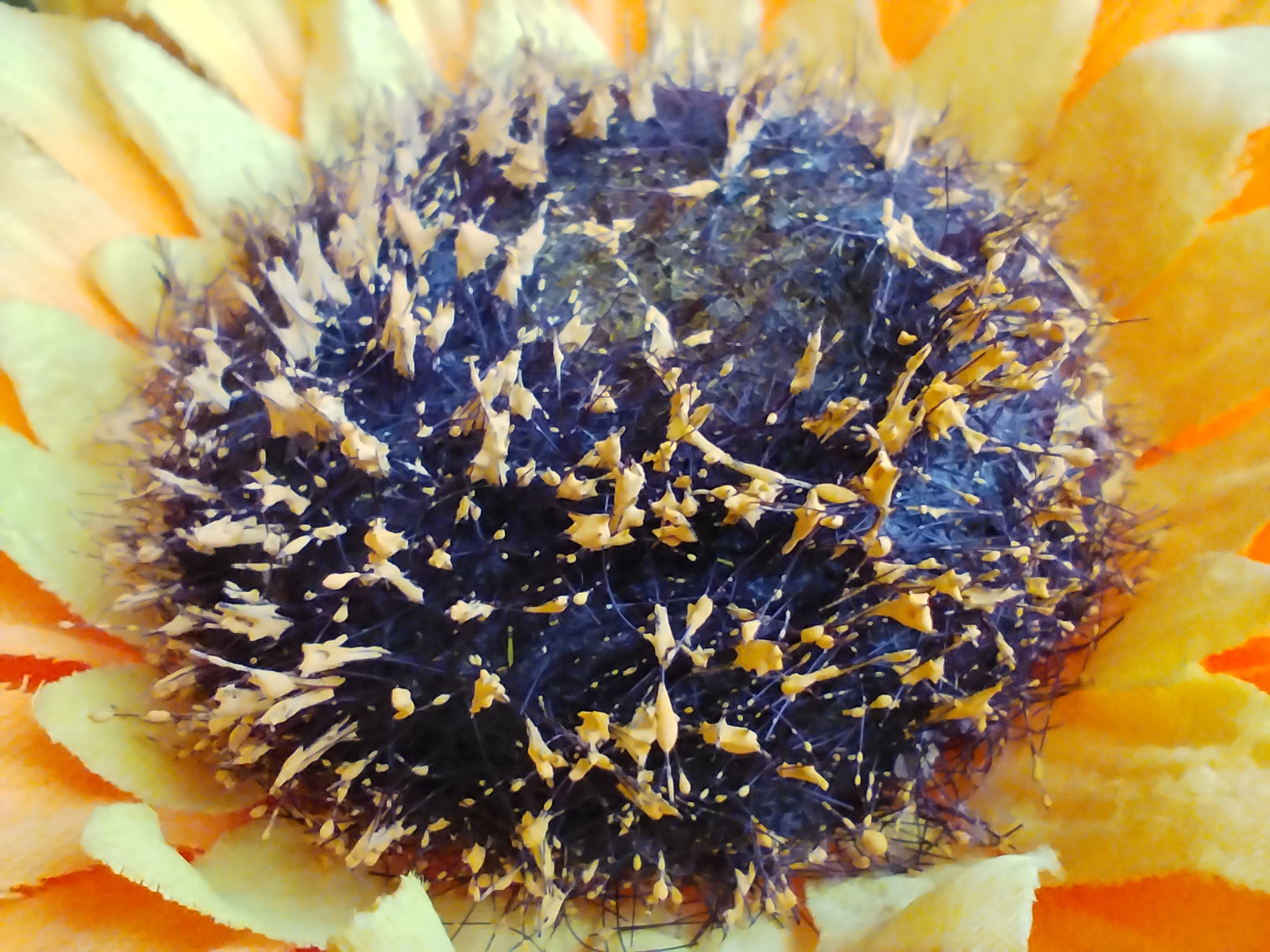 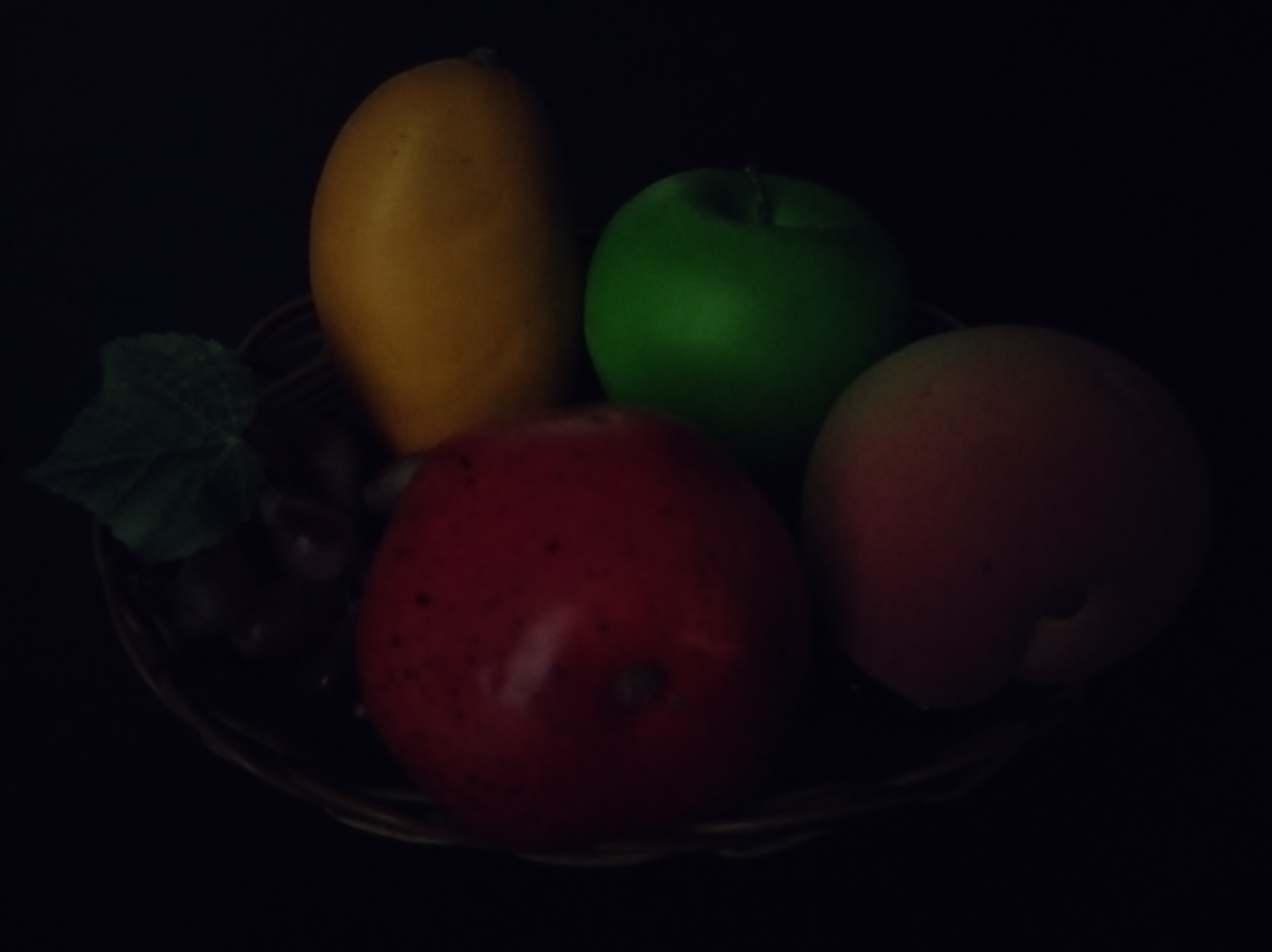 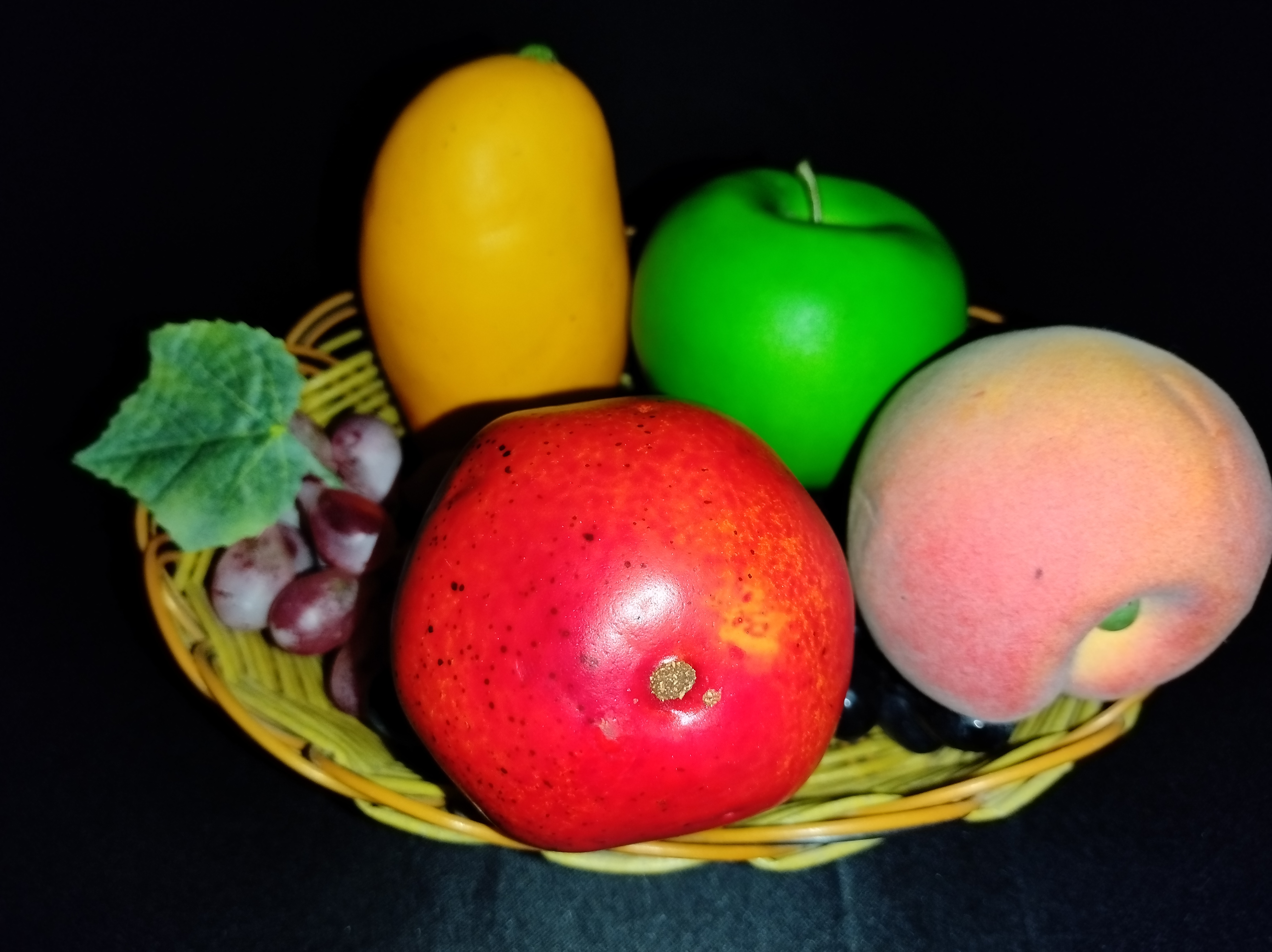 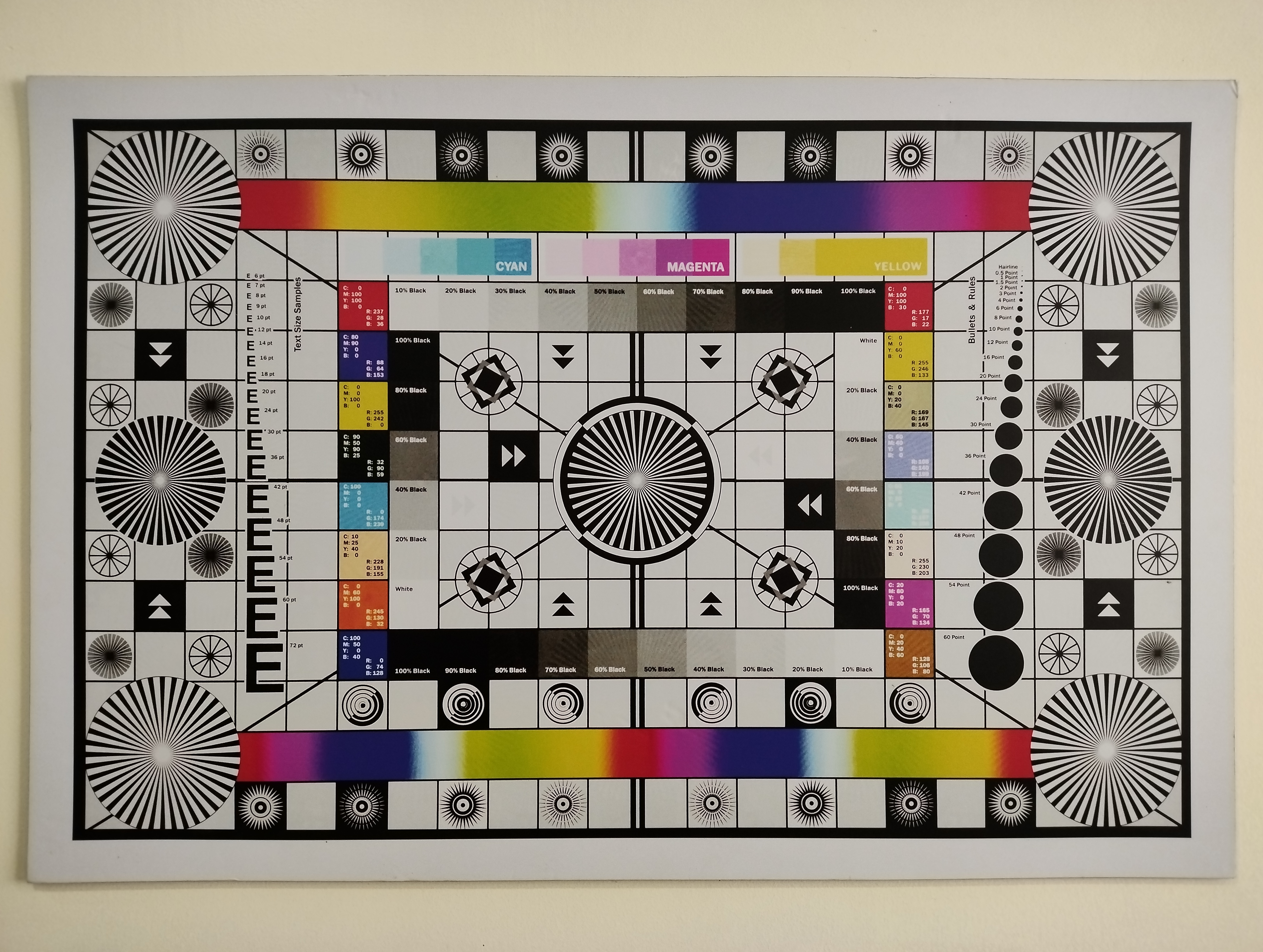 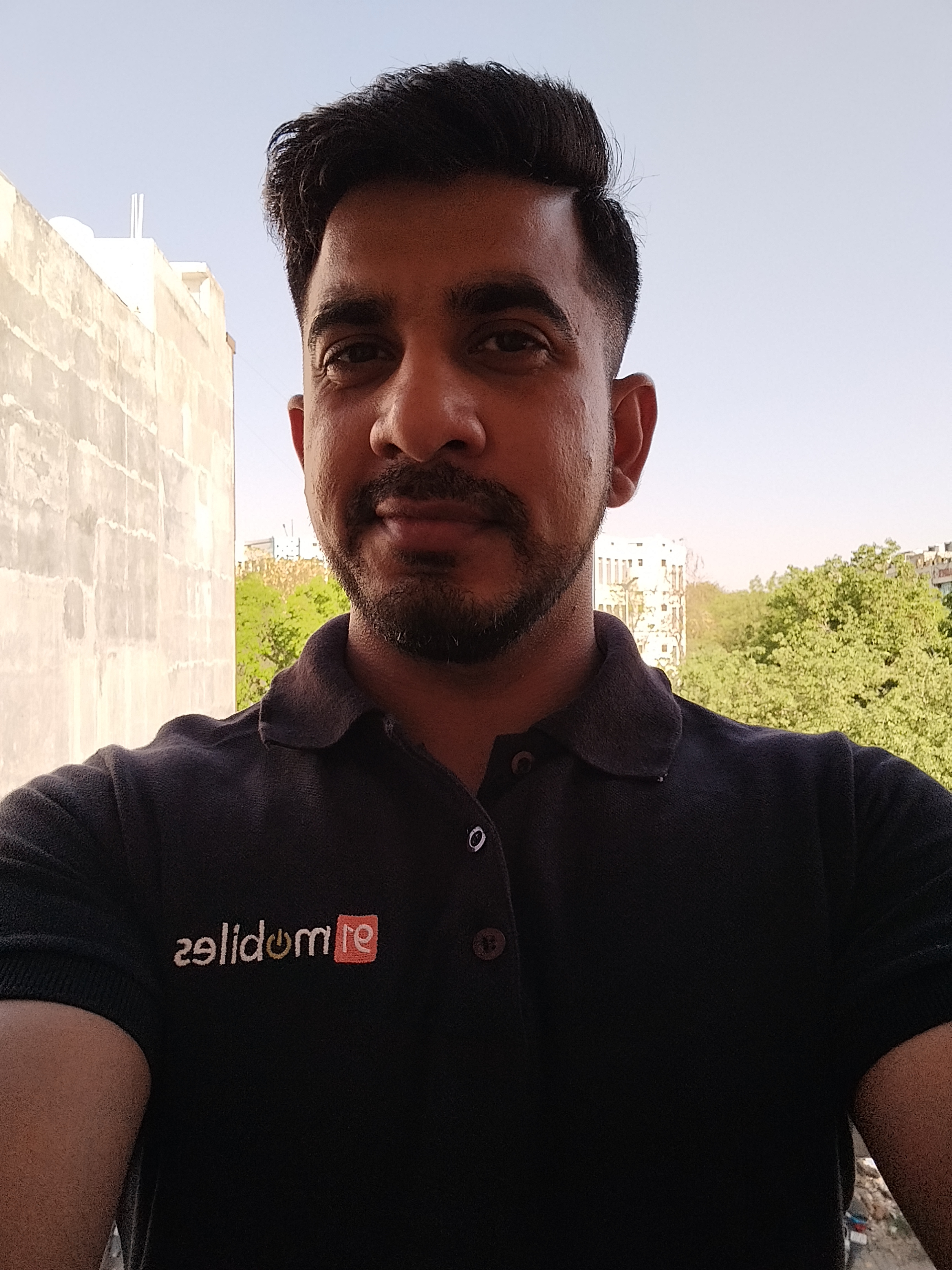 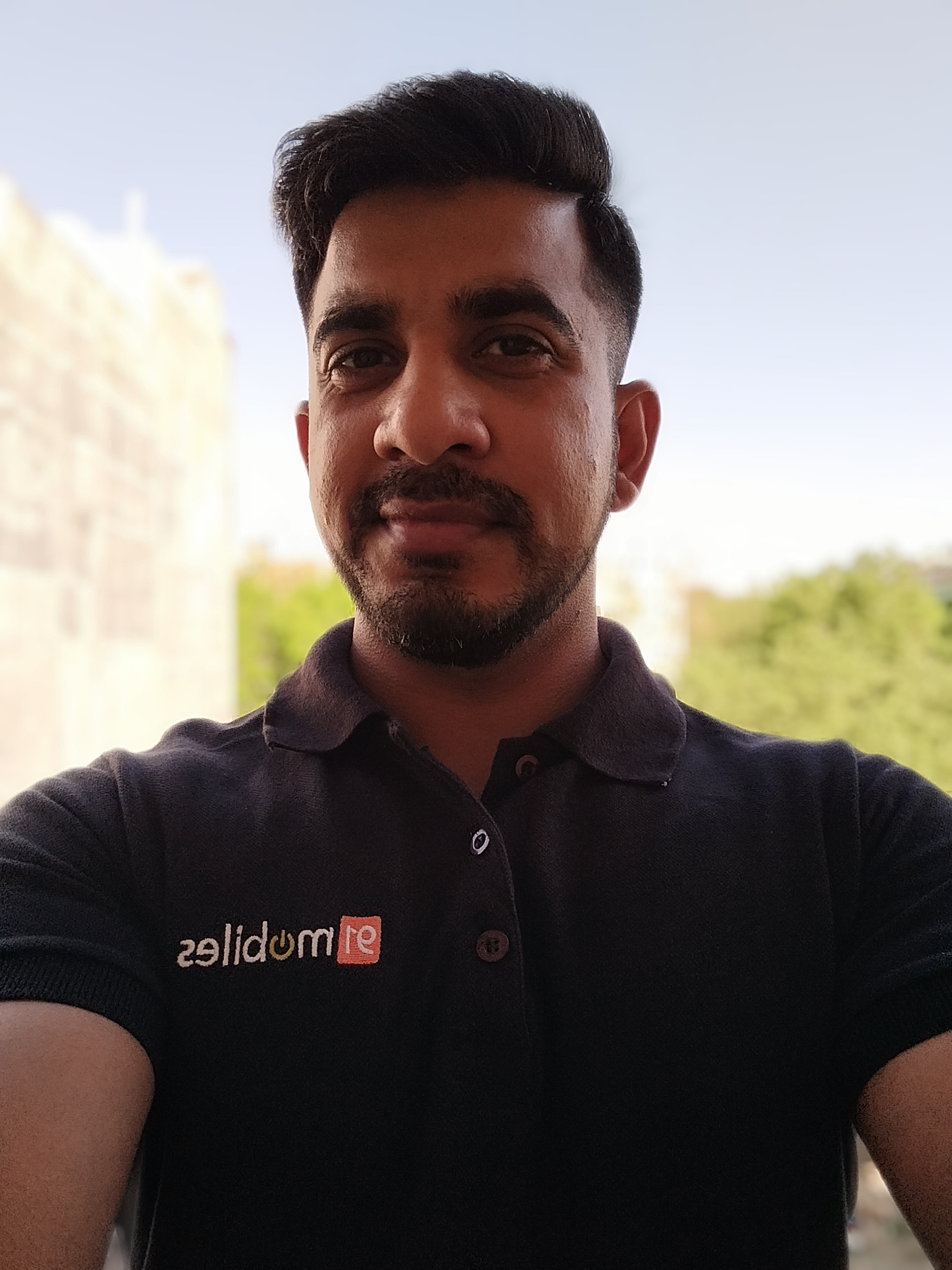 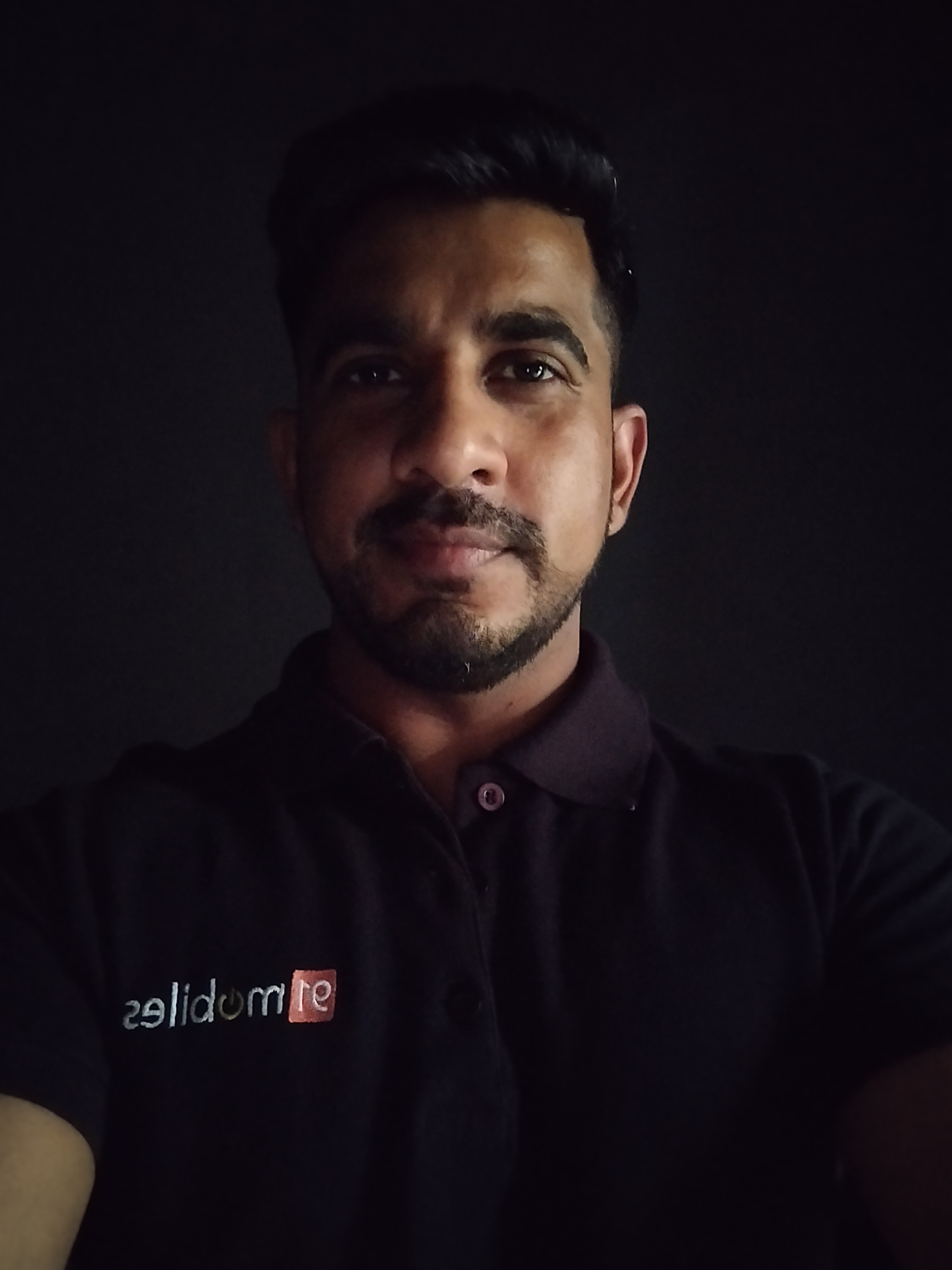 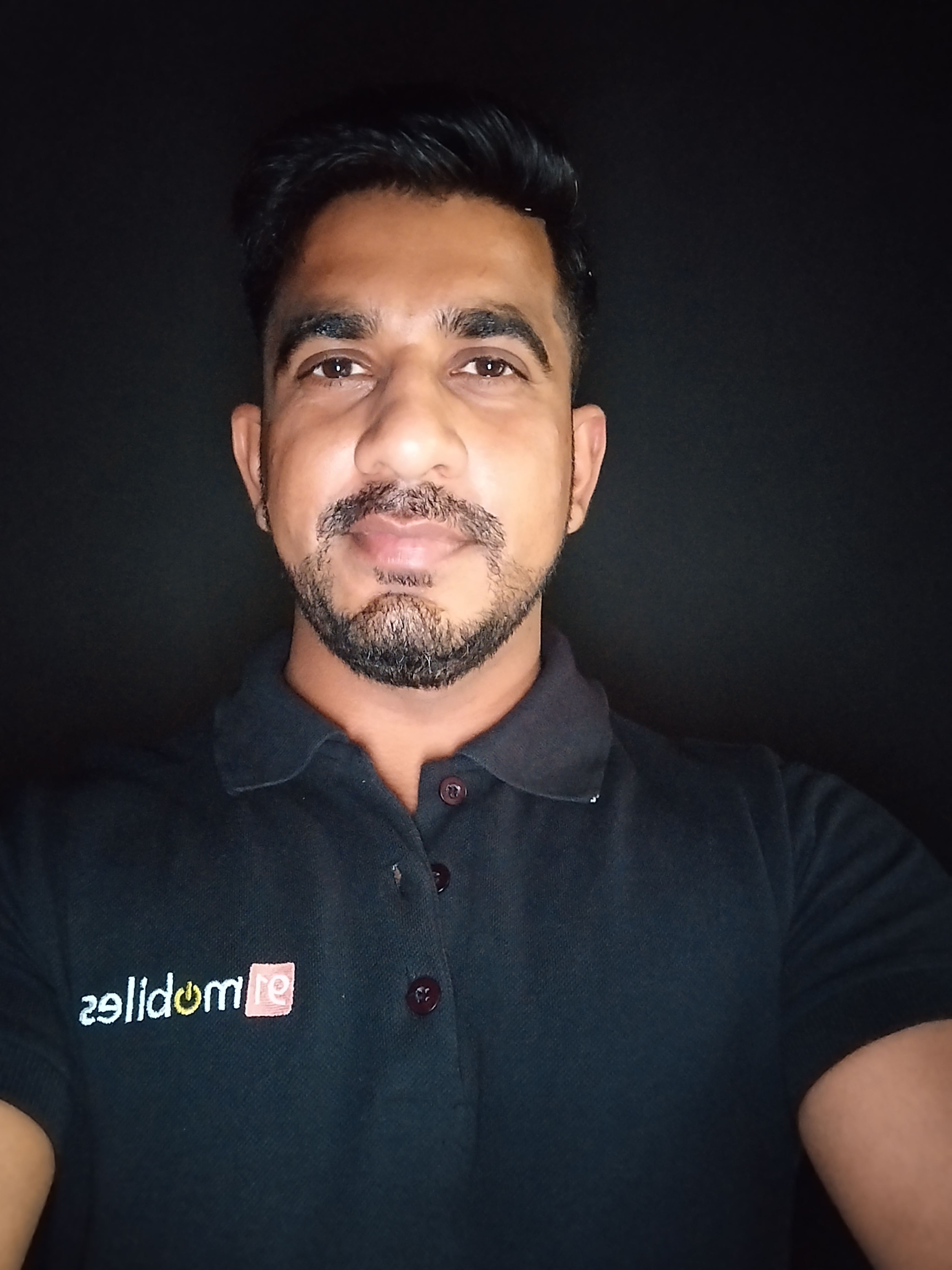