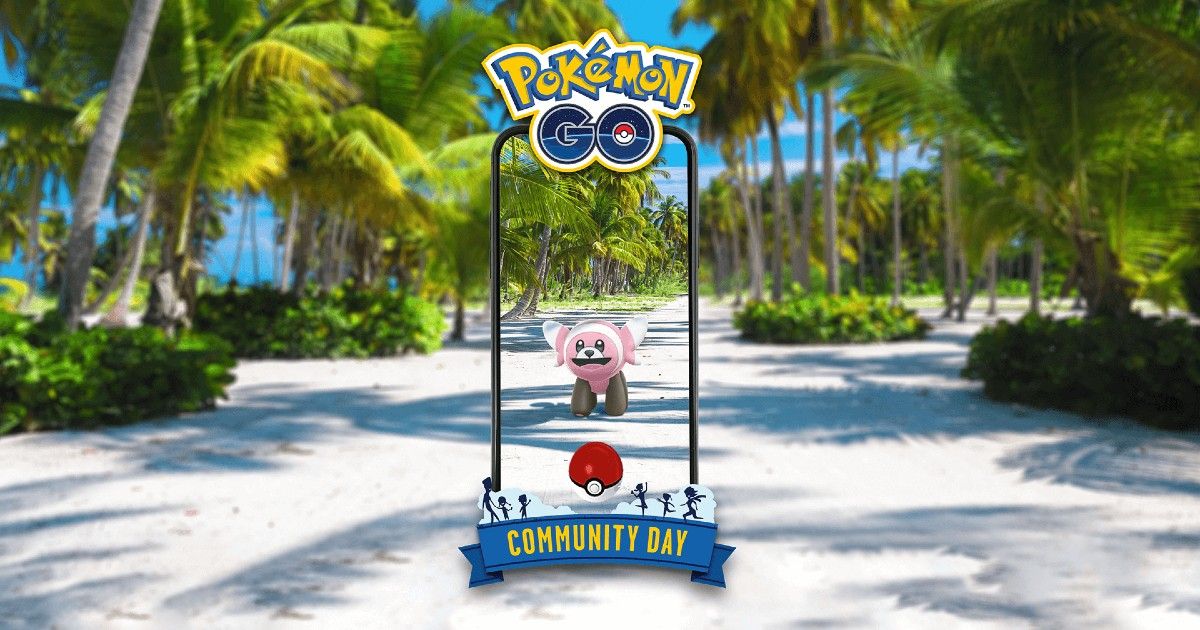 Niantic has announced details about upcoming events, Community Day, raids, Spotlight hour, and more for Pokemon Go in April 2022. The developer has revealed the new Pokemon coming to the game next month, alongside the featured April Research Breakthrough encounter. Pokemon Go will be running multiple events in April and players will be able to catch the Legendary Pokemon Tapu Bulu for the first time. Along with these, Pokemon Go players will encounter various Legendary Pokemon in five-star raids.

April is right around the corner, Trainers!

Players will encounter several Legendary Pokemon in raids, including the debut of Tapu Bulu. These Pokemon will be available from 10am onwards on their specified dates. All featured raid Pokemon are listed below:

Along with these, Pokemon Go will run a Raid Hour event every Wednesday from 6pm to 7pm in April, which will feature the following Pokemon encounters:

Finally, Pokemon Go will run a Spotlight Hour every Tuesday from 6pm to 7pm in April 2022. Each Spotlight Hour will feature a different Pokemon and a special bonus, which are mentioned below: