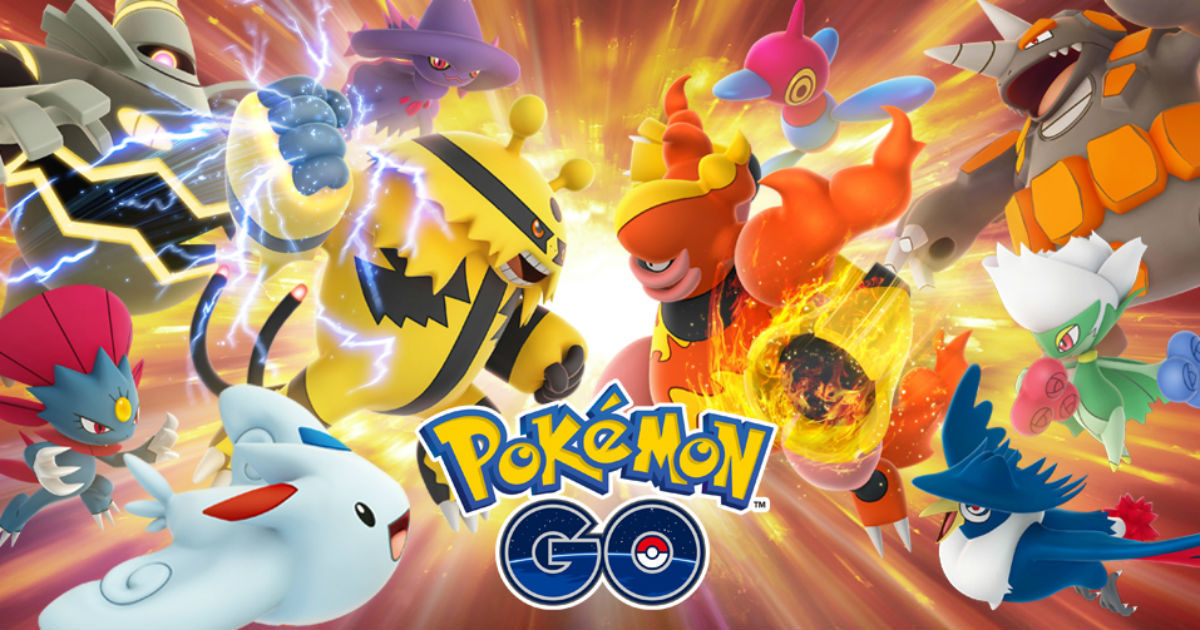 Despite being largely sidelined by bigwigs such as PUBG (and its clone Battlegrounds Mobile India), Pokemon Go still has a dedicated audience in the millions that continue to play the somewhat ageing title. Niantic has done a stellar job of keeping Pokemon Go flush with new content, and even making accommodations that allowed users to play the game while indoors. However, recent Pokemon Go updates — about the Pokestop interaction distance — haven’t sat right with the community at large. A petition on the official Pokemon Go subreddit lists the problems in detail and also provides a solution on how to fix them. Several high-profile personalities associated with the game have hopped on board too.

I'm going to set aside my opinion here and share a concern from the community. Although Niantic touts its community as one of its biggest strengths, they haven't done as much as acknowledge us on this matter.

During the initial lockdown days, Niantic had reduced the Pokestop interaction distance from 40 metres to 80 metres to let players enjoy Pokemon Go from the comfort of their homes. This let a lot of players who were otherwise unable to venture outside enjoy the game. Niantic promised that some of these changes would be permanent. However, the Pokestop interaction radius seems to have been reduced to 40 metres once again, and that seems to be why the community is dissatisfied.

One of the main arguments for an increased Pokestop radius is that it lets people play the game without putting themselves at risk. Furthermore, it also allows differently-abled trainers easier access to Pokestops that would otherwise be inaccessible by environmental factors.

These are all valid arguments and one can’t help but wonder why Niantic imposed the restrictions in the first place. It should be noted that these changes have been made only in the US and New Zealand, both countries that are generally seen as having brought the number of Covid infections under control. However, the US is seeing a rise in cases related to the Delta variant of the coronavirus.

Niantic is assembling an internal team that will look at changes going forward and take into consideration player reactions.

Given the scale of the outrage, it wasn’t a surprise that Niantic released a statement quickly. The company has said it is creating an internal cross-functional team that will oversee such changes in rules going forward. It said the changes had been made in keeping with the official health advisories by the respective governments, but the new task force will take into account player concerns. The internal team will look at the rule change regarding Pokestop distance as well and will share findings on the same in the next season change, which falls on September 1st, and will involve “community leaders” for a dialogue.