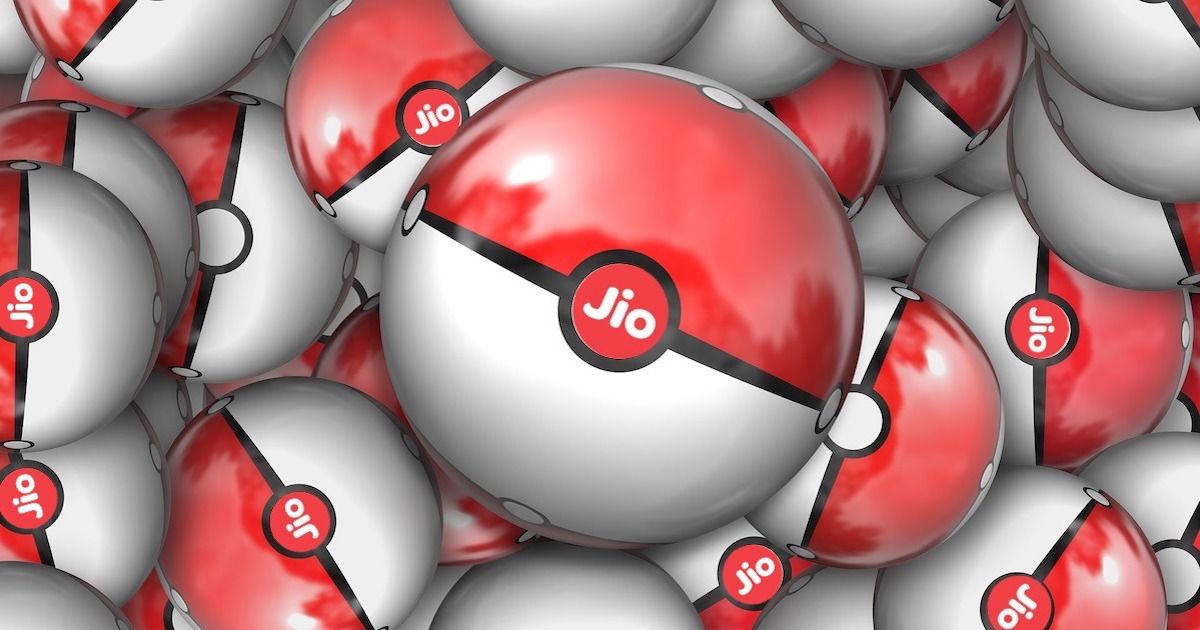 Pokémon Go, the free-to-play, location-based augmented reality game for smartphones has finally landed in India. And we have none other than Reliance Jio to thank. The new telco has partnered with Niantic Inc. – the publisher and developer of Pokémon Go – to bring the mobile gaming sensation to the country. Through the partnership, thousands of Reliance Digital stores across the country will function as ‘PokéStops’ and ‘Gyms’ in the game starting December 14th. 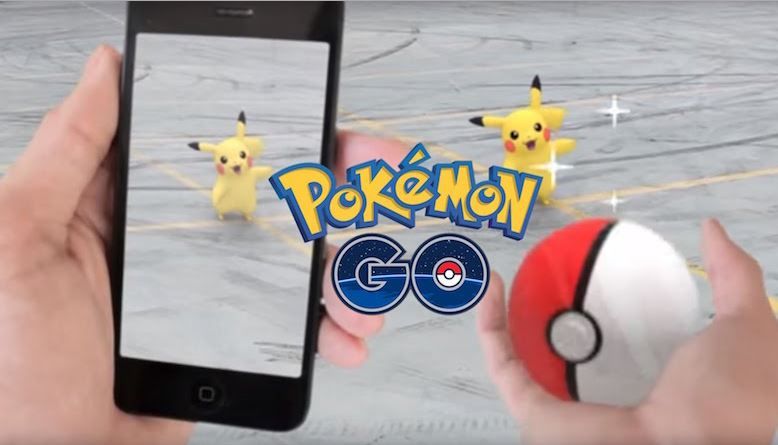 Reliance Jio in a press release said that Pokemon GO players will have access to an exclusive channel on its social messaging app, JioChat. This will enable the gamers to collaborate and get daily tips, contests, clues, and special events via a dedicated community for the game. Thanks to the company’s Happy New Year offer, Jio users will be able to download and play the game without incurring data charges, like any other apps and content, until March 31st 2017.

“We are delighted to partner with Jio to launch Pokémon GO in India.” said John Hanke, Chief Executive Officer and founder of Niantic. “It’s exciting to see Pokémon fans in India step out and explore their neighbourhoods in search of Pokémon and Jio’s disruptive high speed 4G LTE Network will be an excellent way to experience the game,” he added.

For the uninitiated, Pokémon Go (review) was first launched in the App Store in July this year. The game topped the App Store charts within just 4.5 hours of launch, thanks to the nostalgia associated with Pokemon and its addictive AR gameplay. The game is also available for Android devices.

Related reads: 7 things you need to know about Pokémon Go