91mobiles.com
Home Gaming Want to mine Bitcoin? Play this game made by Pokemon GO developers
Highlights 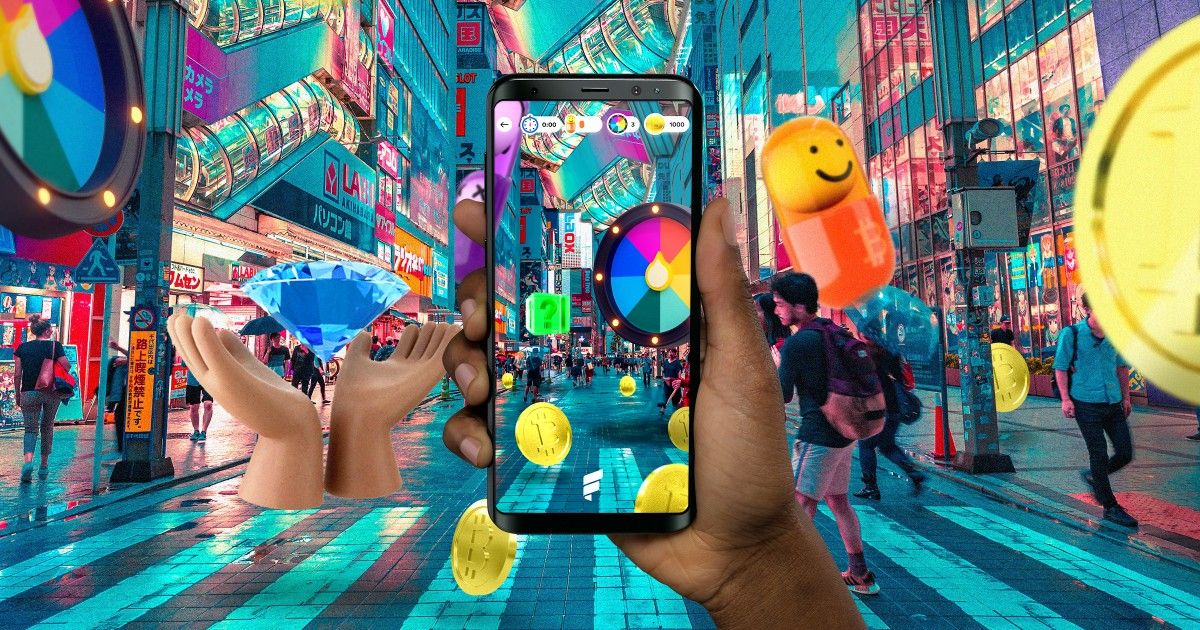 Fold app has announced a partnership with Pokemon GO and Ingress developer Niantic to develop a game that lets you mine Bitcoin. Fold calls this its own version of the metaverse where users will be able to mine and share Bitcoin with the help of augmented reality (AR). Fold revealed that the idea began with someone saying, “Let’s make Pokemon GO but for Bitcoin,” and evolved into, “Let’s build a new way to exchange and share Bitcoin with others.” The new AR experience will be an extension of the Fold app that already allows users to earn Bitcoin via gift card purchases.

How to mine Bitcoin from the Fold app

To start mining Bitcoin, users can install the Fold app and click on the Play tab. The app uses AR technology to reveal Bitcoin and other rewards hidden around its users. A new block will appear every ten minutes, which will trigger an ‘explosion of rewards’ when opened. The rewards include satoshis, which is the smallest unit of Bitcoin, along with extra spins to get more rewards, time extensions to keep playing the game, and orange pills to protect users from harmful surprises. There will also be poison pills and shitcoins that can take away Bitcoin earned by a user. Fold Cardholders can get extra spins and reward boosts to increase their rewards. The AR Bitcoin mining experience is currently available in limited beta. The full experience will launch next year and it will allow users to find, trade, and share Bitcoin and other rewards around the globe.

Today we’re excited to announce our partnership with @NianticLabs to build the bitcoin metaverse.

Every 10 minutes a new block will spawn around you; accumulate as much bitcoin as possible w/o getting rekt.

Experience rolls out this week.

It isn’t surprising to see a game that lets you mine cryptocurrency. Developers and publishers like Ubisoft, EA, Square Enix, and Sega are embracing blockchain, cryptocurrencies, and NFT. However, this approach has met with significant backlash from the gaming community due to the severe environmental impact of NFTs and cryptocurrency.