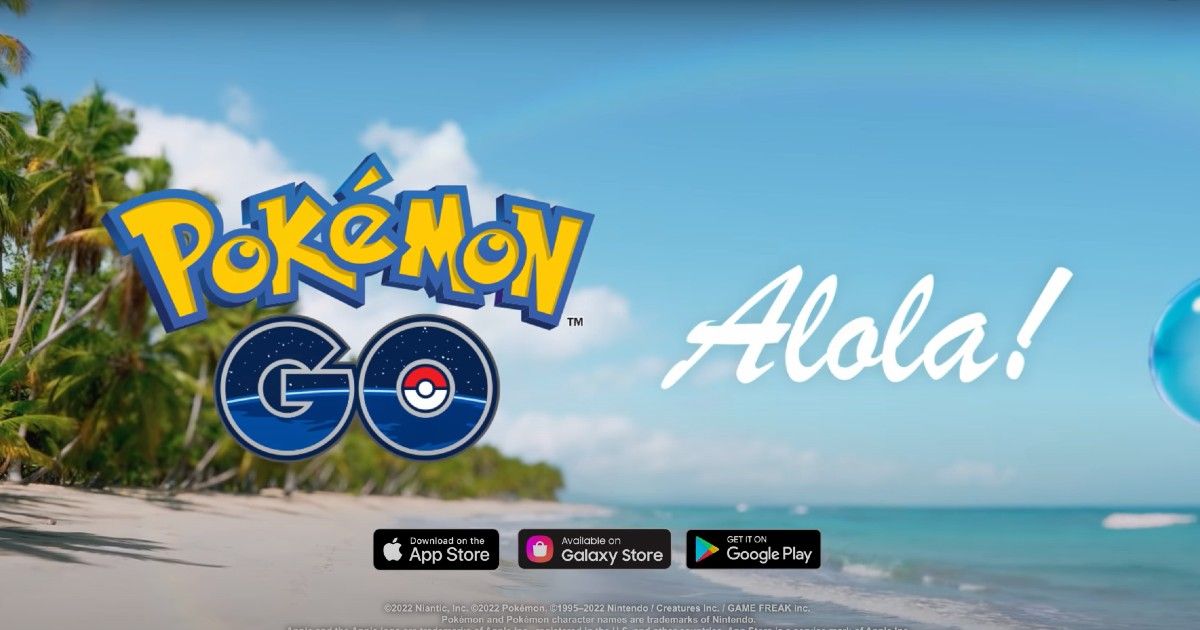 The Pokemon Company announced several new Pokemon games and a major update for Pokemon Go during yesterday’s Pokemon Presents livestream. Pokemon Go is getting a tropical-themed Season of Alola, and Niantic has teased some of the featured Pokemon coming to the game. During the season, the game will run several events where various Pokemon will make their debut. The new content comes just after Pokemon Go Tour: Johto that added second generation Pokemon from the Gold and Silver era. Developer Niantic will share more information about the new season of Pokemon Go soon.

Pokemon Go Season of Alola kicks off on March 1st and it will bring Pokemon that are originally found in the Alola region of Pokemon Sun and Moon. Niantic has teased new Pokemon such as Rowlet, Litten, Popplio, Tapu Koko, Rockruff, Pikipek, and Jangmo-o. These Pokemon will most likely be added via several events throughout the season. In anticipation of the Season of Alola, players can now catch the Alolan Exeggutor and Shiny Alolan Exeggutor in Pokemon Go.

Along with new Pokemon Go content, the Pokemon Company announced Pokemon Scarlet and Pokemon Violet, both of which will launch for Nintendo Switch later this year. The games will take place in new regions that feature grassy plains, towns, villages, and more. According to the teaser, players can encounter Pokemon roaming around in towns as well as in wilderness. Besides these, Pokemon Legends: Arceus and Pokemon Brilliant Diamond and Shining Pearl get new updates.