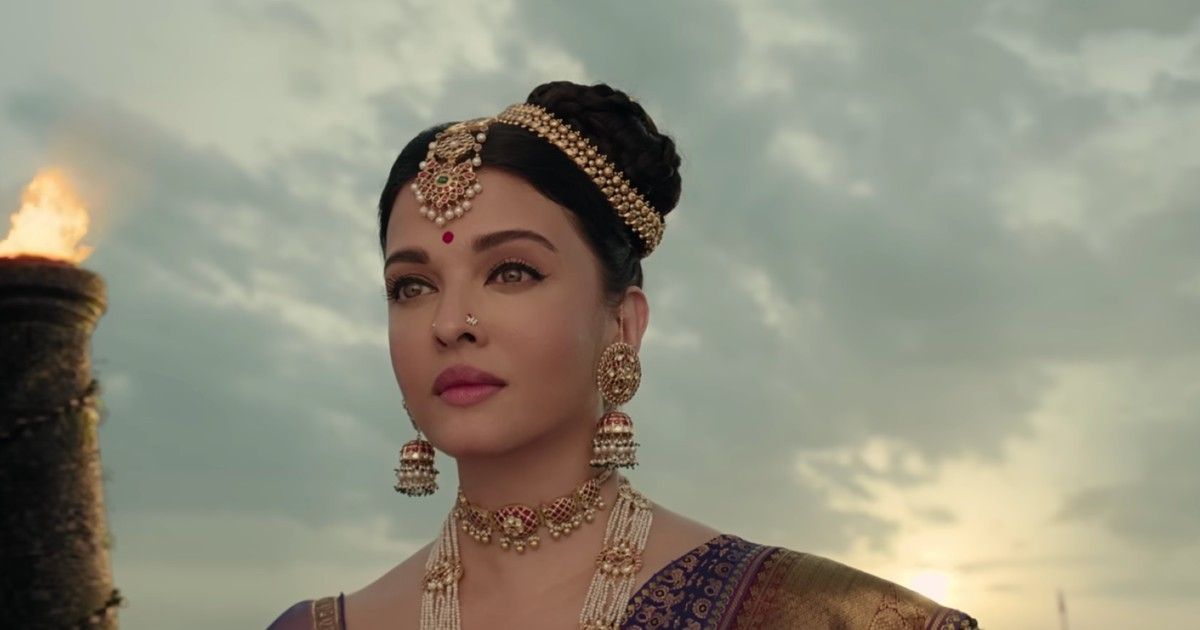 The upcoming Ponniyin Selvan-I is an epic period action drama directed by the ace director Mani Ratnam. This movie is based on one of the bestselling Tamil novels – Ponniyin Selvan by Kalki Krishnamurthy. The five-part series of the historical fiction novel was expected to be a standalone film, but later it was decided to be released in two cinematic parts. Ponniyin Selvan-I boasts of an ensemble cast, which includes Vikram, Jayam Ravi, Karthi, Aishwarya Rai Bachchan, Trisha, Aishwarya Lekshmi, Sobhita Dhulipala, Prabhu, R. Sarathkumar, Vikram Prabhu, Jayaram, Prakash Raj, Rahman, and R. Parthiban.

The Ponniyin Selvan-I plot revolves around the early life of Ponniyin Selvan aka Arulmozhi Varman, and the journey of the second protagonist Vandiyathevan who is out on a mission to deliver crown prince Aditha Karikalan’s message. It also showcases the various attempts made by Kundavai to maintain political peace in the region. Ponniyin Selvan-I is Mani Ratnam’s dream project and is releasing in theatres worldwide in both standard and IMAX format on September 30th; so don’t forget to book your tickets in advance. 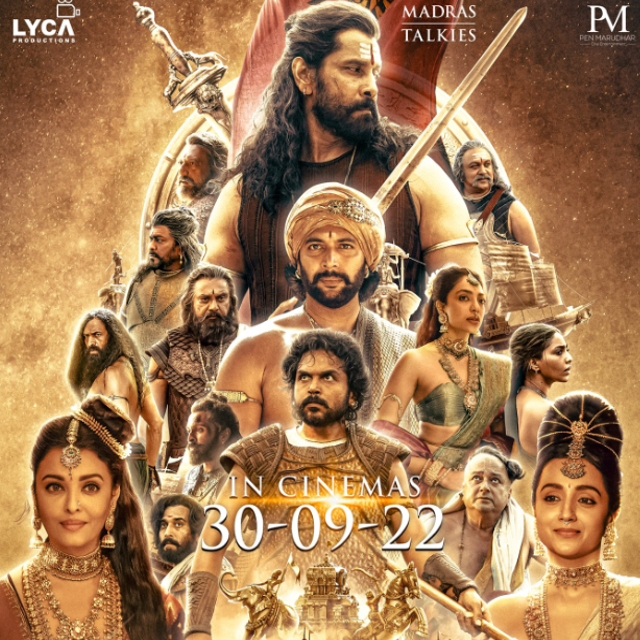 Ponniyin Selvan-I is the first instalment of the two-part feature film that will be released worldwide on the big screen on 30th September in Tamil, Telugu, Malayalam, Kannada, and Hindi languages in both standard and IMAX formats. It will be the first Tamil film to release in IMAX format in theatres. Mani Ratnam’s magnum opus will be released on more than 7500 screens across the globe, including 4500-5000 screens in India alone. The digital streaming rights have been purchased by the OTT giant Amazon Prime Video for a whopping ₹125 crore (US$16 million), whereas its satellite rights have been acquired by Sun TV. Unconfirmed sources suggest that Ponniyin Selvan-I is expected to premiere on the OTT platform after six weeks of the theatrical release, maybe around November 11th. 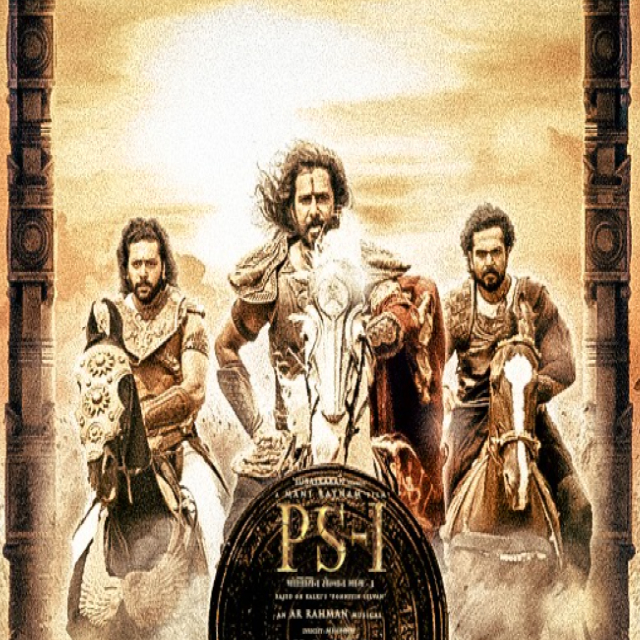 Based on the historical fiction novel, Ponniyin Selvan-I is an epic period action drama that primarily explores the early days of Arulmozhi Varman aka Ponniyin Selvan. King Sundara Chola had three children – sons – Adithya Karikalan and Arulmozhi Varman, as well as a daughter Kundavai). Arulmozhi Varman was the youngest son and had to face many odds to later emerge as the great king Rajaraja I aka Raja Raja Chola. The plot also shows the power struggle and conspiracies of the 10th-century Chola empire. The movie chronicles the second protagonist Vandiyathevan’s journey to deliver Aditha Karikalan’s message to Sundara Chola in Thanjavur. The story also showcases Kundavai’s many attempts to maintain political peace in the region. Multiple emotions like love, deceit, courage, sacrifice, conspiracy, and more have been explored through the numerous characters of Ponniyin Selvan-I. 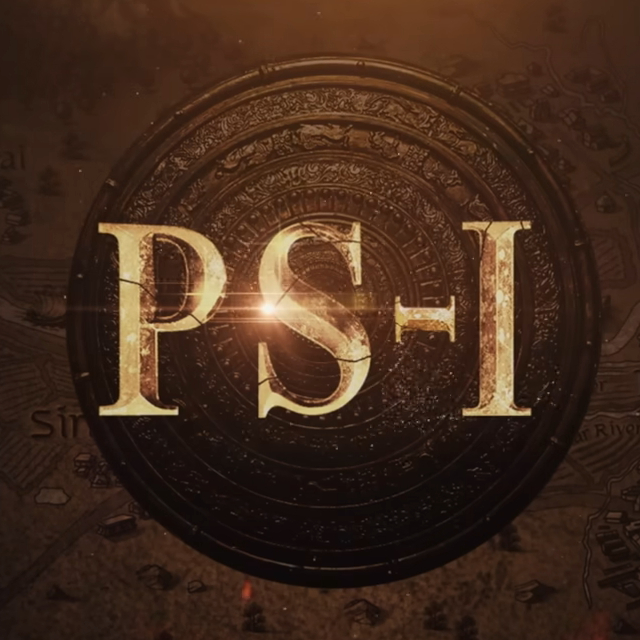 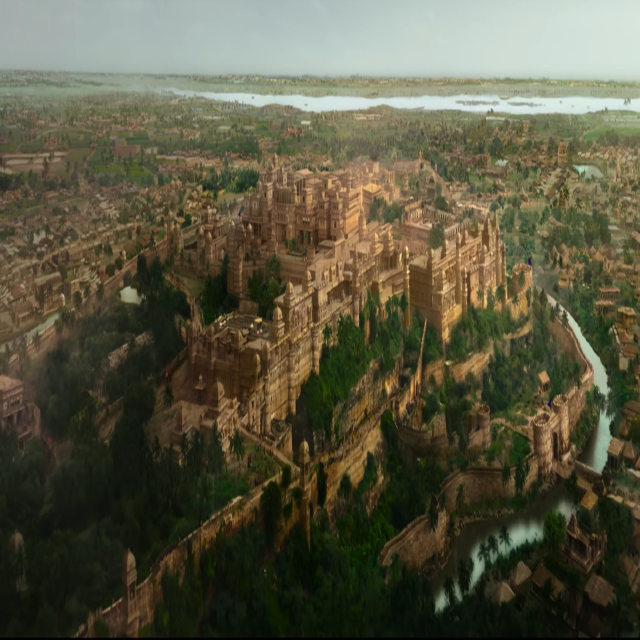 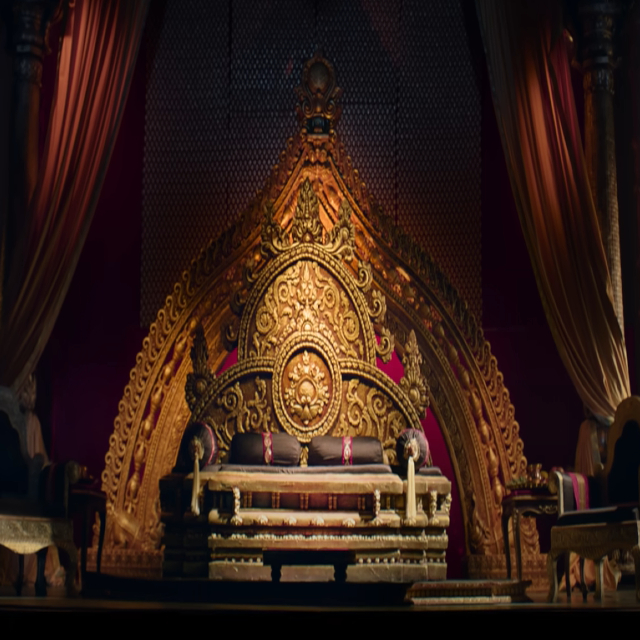 What is the running time of Ponniyin Selvan-I?

Ponniyin Selvan-I has a running time of 167 minutes or 2 hours 47 minutes.

Who is the director of Ponniyin Selvan-I?

Mani Ratnam is the director of Ponniyin Selvan-I.

What are the other popular movies of the director?

What is the genre of Ponniyin Selvan-I?