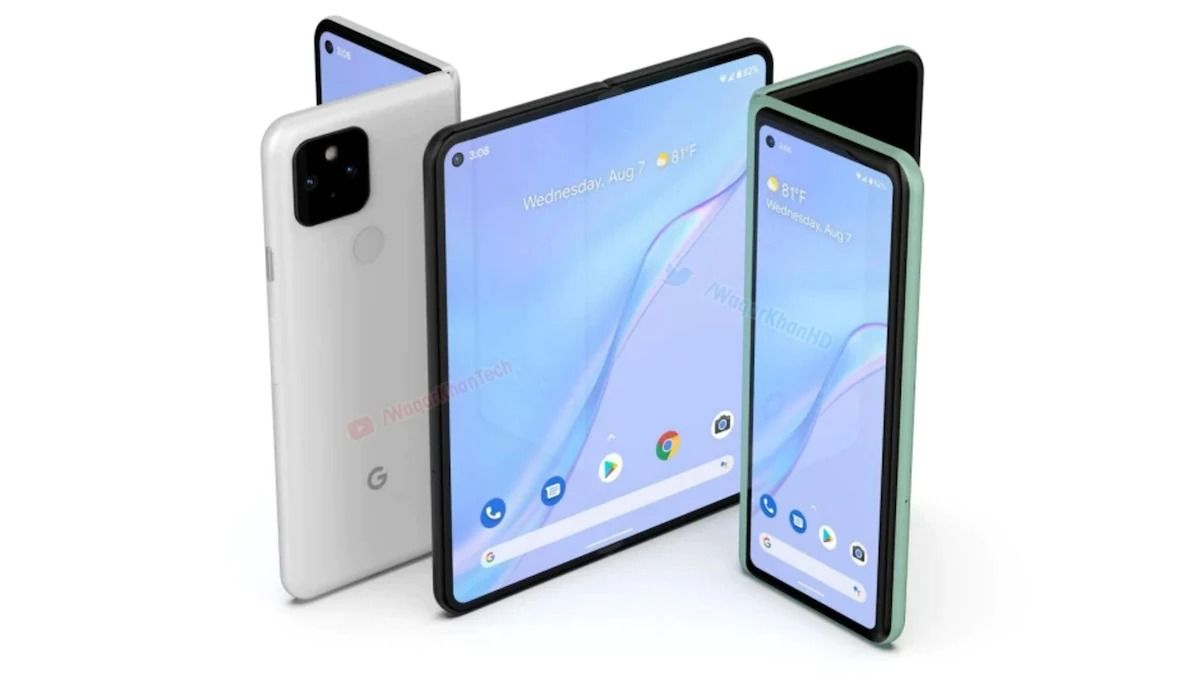 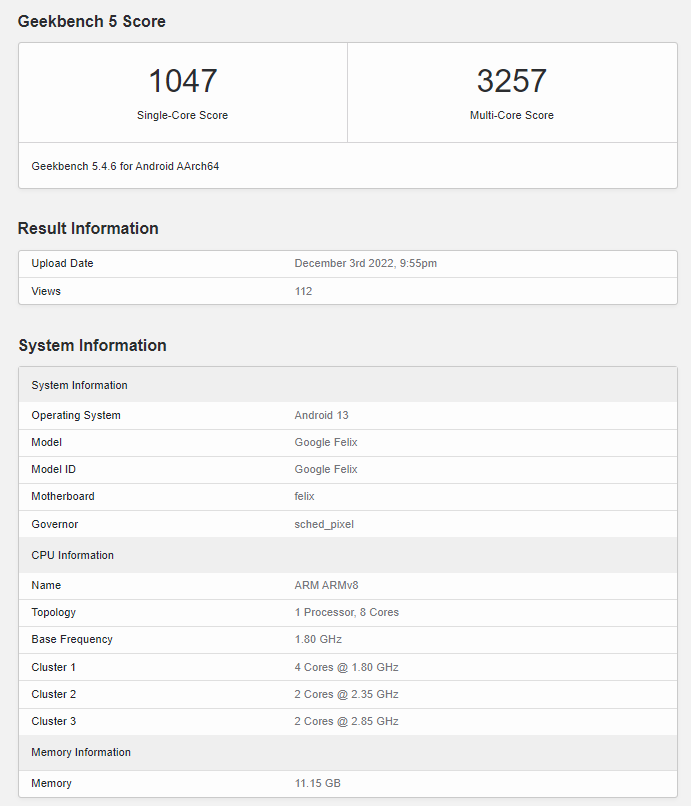 The Google Pixel Fold is tipped to feature an 8-inch foldable display with slightly thick bezels wrapping around it. The top bezel is said to make room for a 9.5MP camera. The device will also feature a 6.19-inch cover display with a 9.5MP secondary front camera, as per reports. Lastly, the Google Pixel Fold is expected to be priced around $1,799 or around Rs 1,47,100. 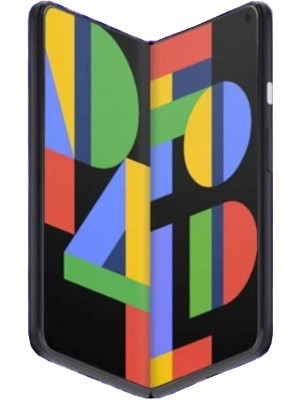