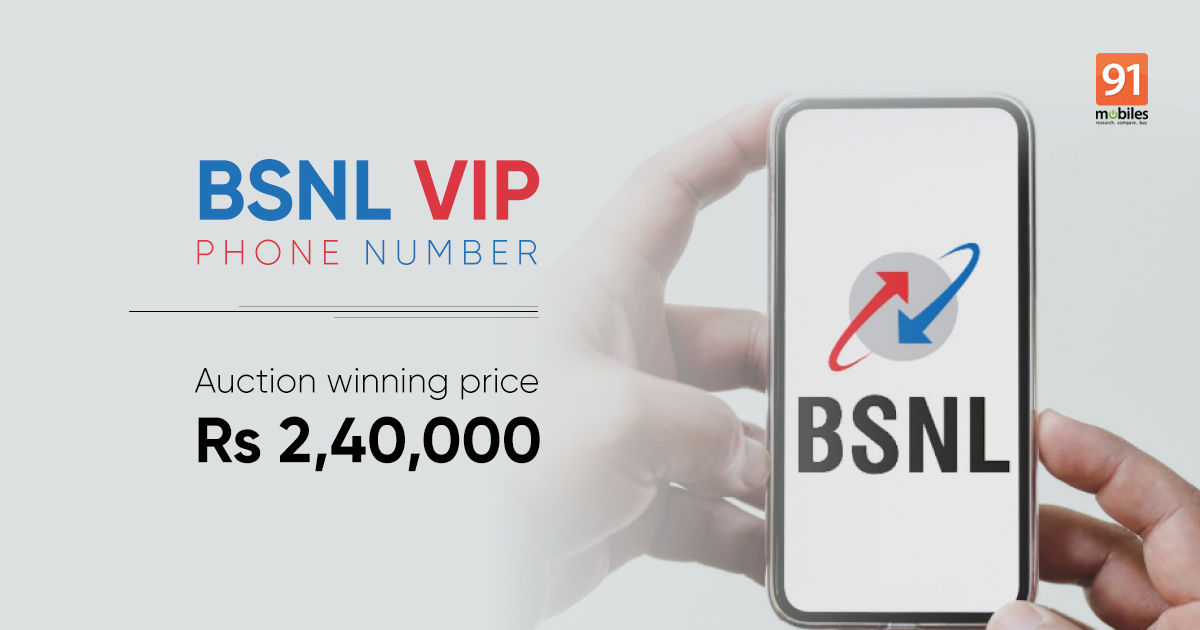 BSNL may be having a tough time for the past few months, with the telecom operator continuing to lose market share in the Indian wireless subscriber segment in August as well in September as well. But the certain so-called ‘VIP’ numbers from the national telecom carrier still carry a lot of prestige value for people who like to keep catchy contact details. In one such incident, a potato trader from Kota (Rajasthan) reportedly bought a BSNL VIP number that ends with six zeros in a row for Rs 2.4 lakh! 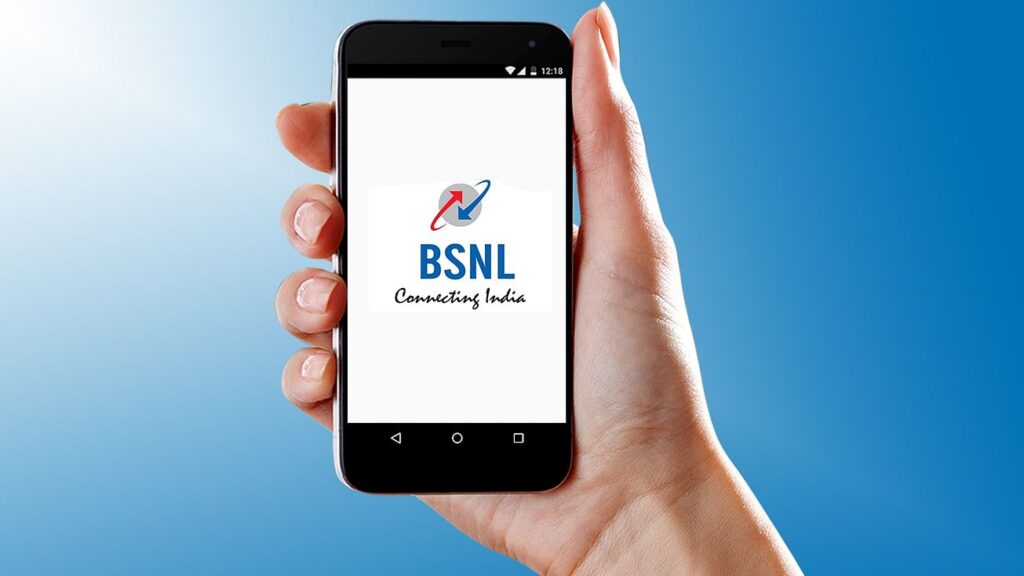 As per one BSNL employee, Mr. Dudeja likes to keep VIP mobile numbers. The Rs 2.4 lakh VIP number is his second buy as he had also bought another number for Rs 1 lakh earlier. There are many other VIP numbers available on BSNL’s website as well. To buy any such number, prospective buyers need to first put in a bid, and the highest bidder over a period of time gets to choose the number.

BSNL offers 3 great recharge plans under Rs 20, will get you up to 2GB data