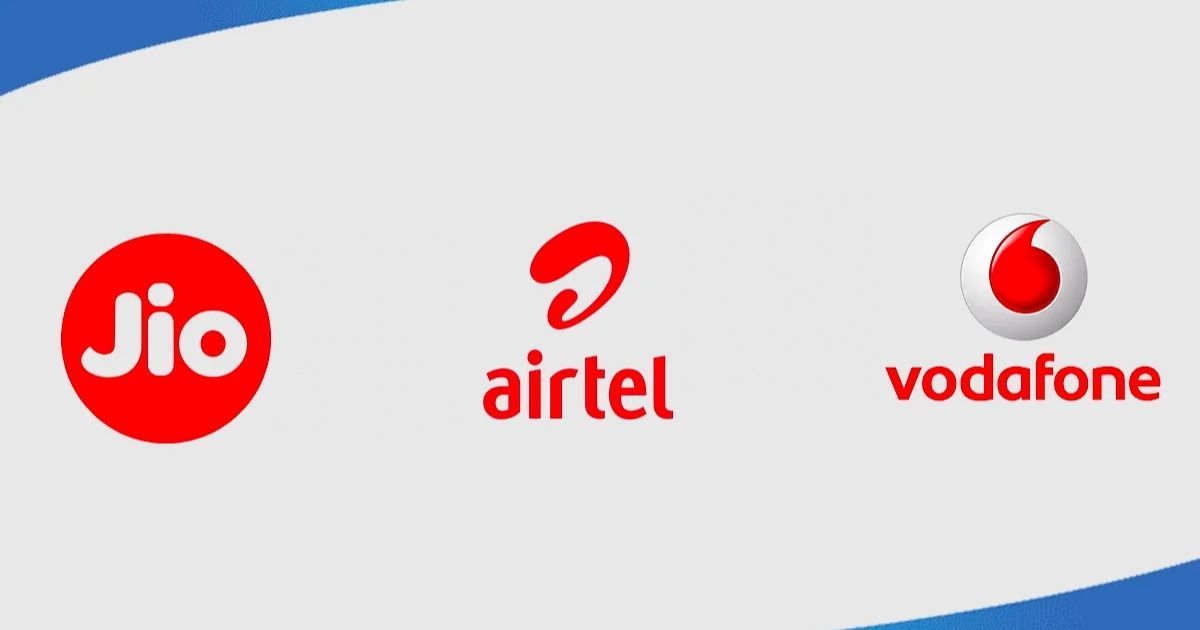 Not too long ago, almost all the leading telecom companies in India, including Airtel, VI, and Reliance Jio, introduced a price hike in the country. This, however, does not appear to be the end of it, at least if we believe in what Gopal Vittal, CEO of Bharti Airtel, has said. As per Gopal, prepaid tariff prices may increase yet again in 2022 and Airtel won’t hesitate in leading the next wave of price hikes.

Another prepaid price hike coming up in 2022?

Gopal Vittal recently spoke about the ongoing tariff situation in India during Airtel’s fiscal third quarter earnings call. He made it bluntly clear that Airtel won’t hesitate in leading the next (and inevitable) wave of tariff hike in the country. He, however, clarified that the next price hike would happen only after the current wave of SIM consolidation, which was triggered by the last round of tariff hikes back in July and November 2021.

“I do expect a tariff hike sometime in 2022. I don’t think it’s going to happen in the next 3-4 months because the SIM consolidation and growth needs to come back but I do expect another round of tariff increase. Of course, it got to be determined by the competitors’ dynamics. We would not hesitate to lead just as we have done in the recent past,” said Vittal (via ET Telecom).

Bharti Airtel on Tuesday reported a 2.8 percent decline in its consolidated net profit to Rs 830 crore in Q3, 2021, compared to Rs 854 in the same period last year. The consolidated revenue of Bharti Airtel increased by 12.6 percent to Rs 29,867 crore during the said quarter. “We hope that the APRU of the industry, our APRU gets to Rs. 200 soon preferrably in 2022 itself then roughly settles soon after in the next few years to Rs. 300 which is the modest and good level of ARPU which can then turn return on capital of 15 percent,” Vittal added.

Vittal explained the flat data usage per subscriber. As per Vittal, people cannot use more than 17GB or 18GB of data in a month, which, in itself, has seen a growth of around 11.7-percent compared to last year. Also, since schools, offices, and more such institutions are now opening, bandwidth consumption will also decline simultaneously.

“I’m glad to see it has moderated now as it means lesser capital expenditure for us. previously it was also increasing because of increasing allowances we were giving to subscribers.”

Vittal expects that the SIM consolidation trend would continue through the January-March period, since based prepaid plans have doubled to Rs 99, and the trend will see moderation by the first quarter of this fiscal year.

He further said that the company would use USD 300 million (around Rs 2,250 crore) for supporting device upgradation, network, and cloud business. “The big opportunity for us is to upgrade from feature phone to smartphone. We have developed several capabilities. Software features will enable us to lock a phone on the fly if an EMI is not paid. There are platforms that we are working with to actually lend into devices in order to bring down the unit price of the device,” Vittal said.

“Software can enable the company to offer targeted cashback and discounts.”

“We will be aggressive at driving upgradations. At the same time, we will do it sensibly. Getting into a subsidy kind of game is not a great idea in a market like India, actually in any market. We do see a significant increase in ARPU when people move from feature to smartphone.” he added.

All-in-all, it seems like we might soon witness another tariff hike in the country, which, in all its technicality, is essential for a sustainable business model, but is still alarming for the end consumer.