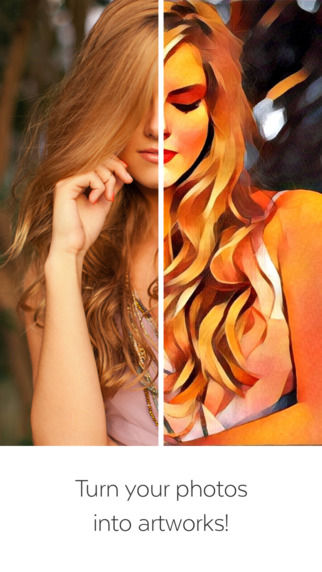 Popular photo-editing app Prisma has added an offline mode for iOS devices. The art filter app sensation will now let you edit pictures even when you are offline, without needing to be connected to its servers. In addition to the offline mode, the updated version also brings Prisma’s first philanthropic filter in partnership with Elbi. 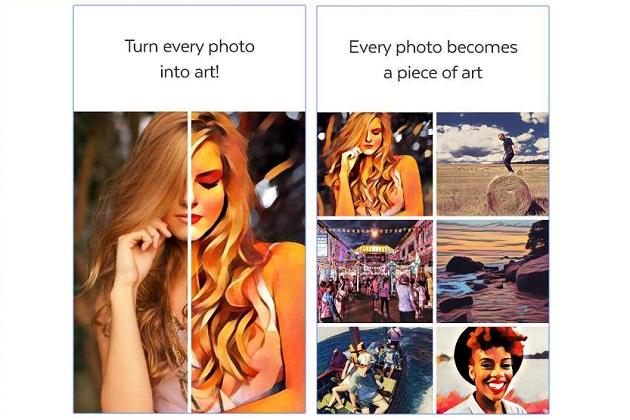 Image processing on Prisma used to take anywhere from a few seconds to a minute. However, with the latest version of Prisma, the app has reduced processing times to around six seconds. The photo transformation takes six seconds on the iPhone 6s, and a bit longer on the iPhone 6. Initially the offline mode of the app only supports 16 filters, which might increase in the future updates. There’s no word when the offline processing will make it to the Android app.

For those unaware, Prisma (review) utilises neural networks to let you regenerate your photos in the styles of famous artists and paintings. Since its launch on iOS in June and Android in July, the app has generated more than 50 million downloads. The team behind the app is also working on bringing filters for videos as well.