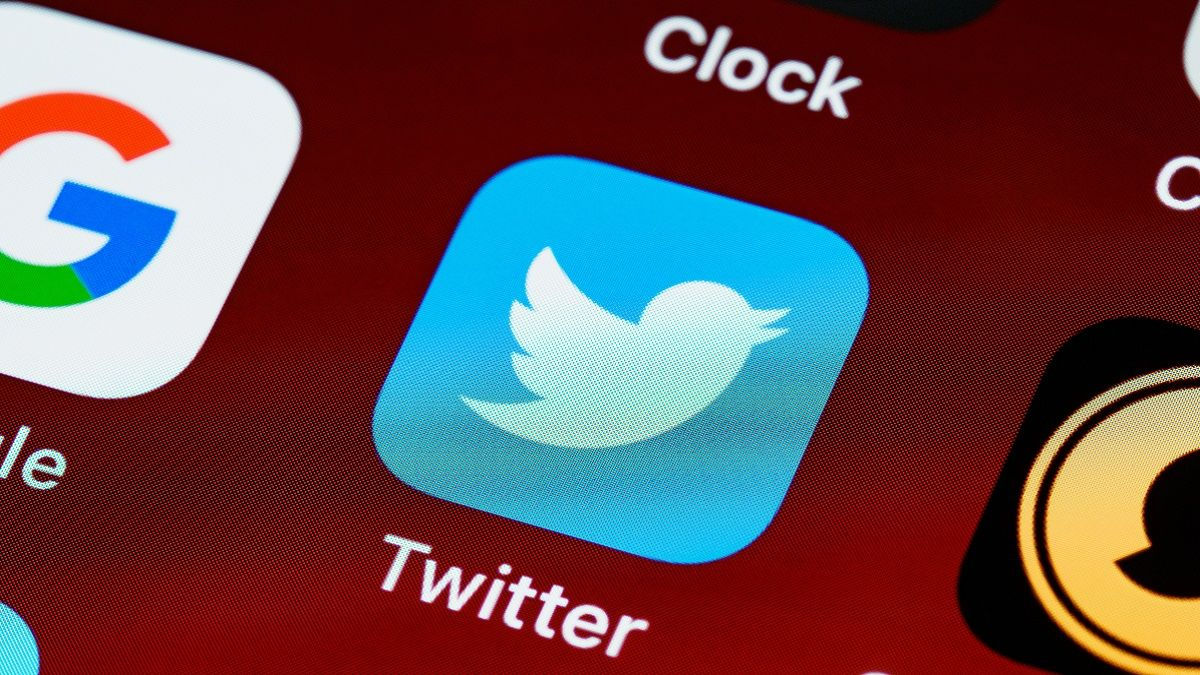 Twitter and everything that is related to the social media platform has been on rough waters ever since billionaire entrepreneur Elon Musk took over the control in October. Now, in a major turn of events, Twitter could be facing a massive data breach that has reportedly put private information of users out in the open. According to cybersecurity firm Hudson Rock, data of 40 crores Twitter users has been put for sale on the dark web. 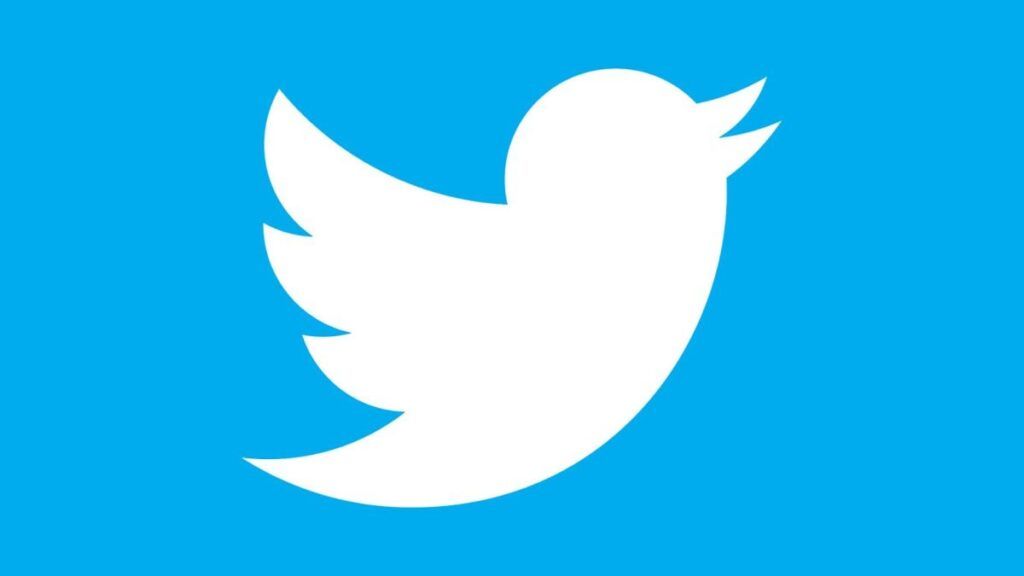 According to the report, the private data of over 40 crore users up for sale includes information like emails and phone numbers. The security firm explained that the individual who is responsible for the breach is “credible’ and claims to have gathered the data in early 2022 by exploiting a vulnerability in Twitter.

To prove his authenticity, the threat actor has shared the private information of high-profile individuals like Donald Trump, Sundar Pichai, and Alexandria Ocasio-Cortez. Hudson Rock has posted a screengrab of the data breach post from the hacker that was published on December 23rd.

The same individual appears to be extorting Twitter CEO Elon Musk over the leak. “Twitter or Elon Musk if you are reading this you are already risking a GDPR fine over 5.4m breach imaging the fine of 400m users breach source. Your best option to avoid paying $276 million USD in GDPR breach fines like Facebook did (due to 533m users being scraped) is to buy this data exclusively,” said the threat actor.

This is not the first data breach Twitter had faced. Back in August, Twitter data of 5.4 million users were made available online. The social media giant had confirmed that the impact of the breach was global.