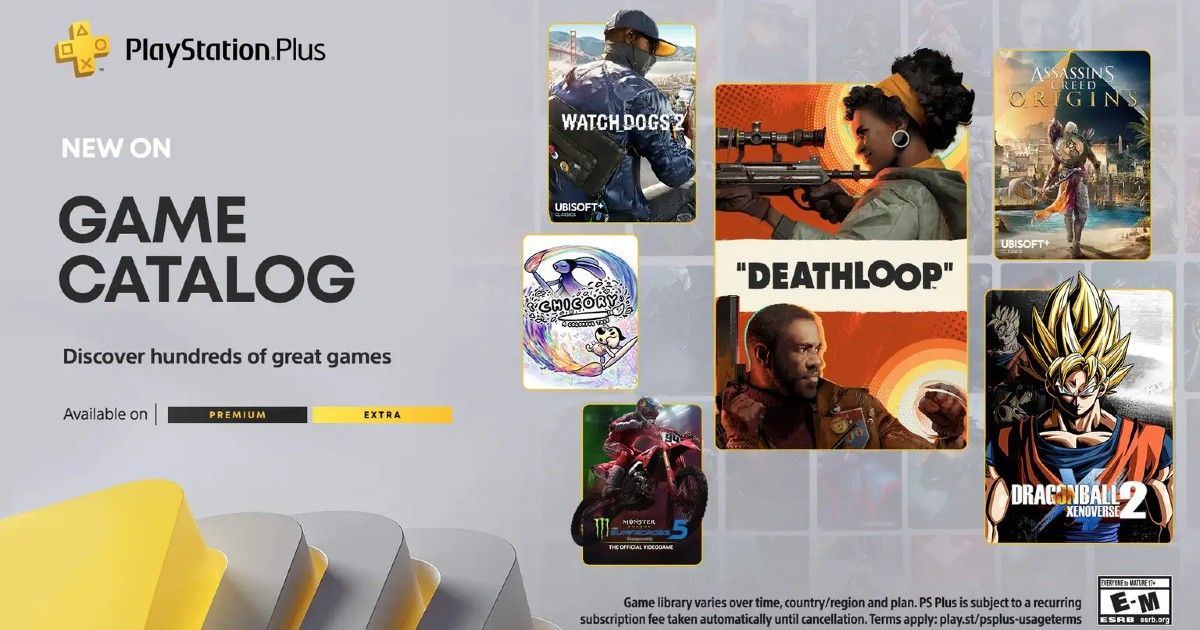 Sony has announced new PS Plus Essential, Extra, and Deluxe tier games for September 2022. PS Plus members will get several exciting games this month including Need for Speed Heat, Watch Dogs 2, Rayman Legends, and more. These games will be added to the already huge library of PS Plus games that contains Ghost of Tsushima, Stray, Marvel’s Spider-Man: Miles Morales, Assassin’s Creed Valhalla, and more. PS Plus will continue to get new titles each month for Essential, Extra, and Deluxe tiers.

The PlayStation Plus Monthly Games and Game Catalog lineup for September has been revealed. Highlights include Need for Speed Heat, Toem, Deathloop and Assassin’s Creed Origins.

Get a preview below and find out the full lineup here: https://t.co/7uTwN5R1xx pic.twitter.com/OWIVTmzuoZ

The Last of Us remake for PS5: 3 accessibility presets you should know about

PS5 price to increase in select markets: is India one of them?

Meanwhile, PS Plus Essential games for August are still available to download for a limited time. PS Plus members can grab Yakuza: Like a Dragon, Tony Hawk’s Pro Skater 1 + 2, and Little Nightmares until August 5th. Sony is hoping to grow the PS Plus subscriber base by adding new first-party as well as third-party games every month. Sony Interactive Entertainment boss Jim Ryan says that the company is aiming to increase the PS Plus user base to 50 million in the current fiscal year ending in March 2023.