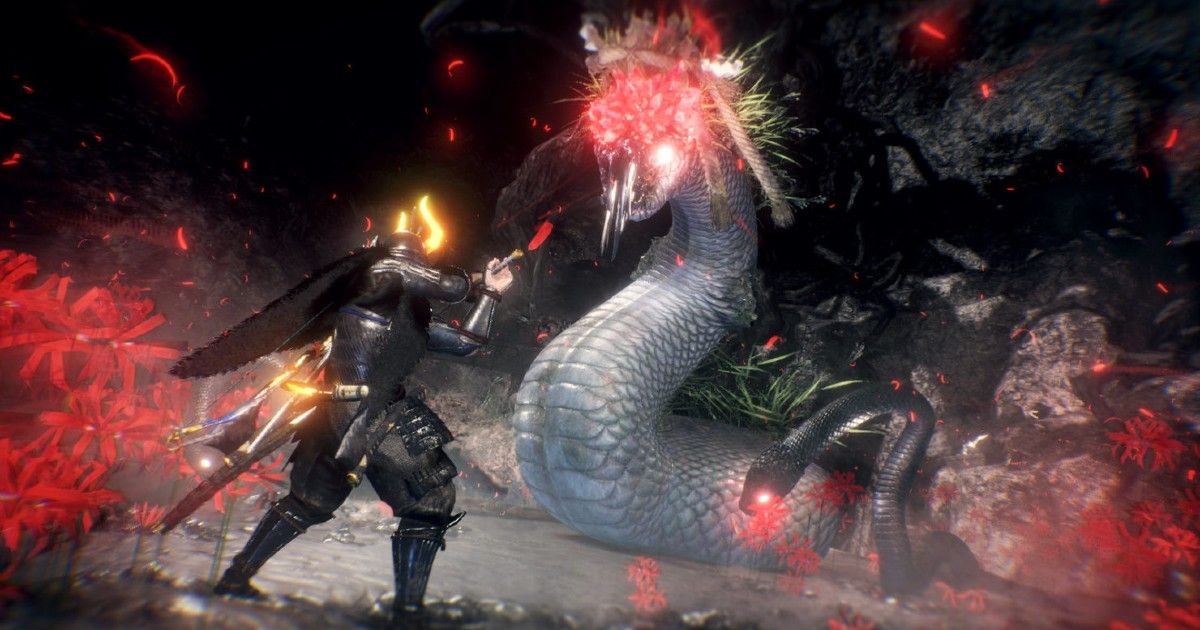 According to Dealabs, PS Plus Essential will get Nioh 2, Lego Harry Potter Collection, and Heavenly Bodies. Nioh 2 is an impressive souls-like with a fantastic open world and some challenging boss fights. Meanwhile, Lego Harry Potter Collection combines Years 1 to 4 and 5 to 7 into a single game, and it is considered one of the best Lego games out there. Finally, Heavenly Bodies is a physics-based puzzle game that lets you solve puzzles in a zero-gravity environment and gather space goodies. While Nioh 2 and Heavenly Bodies will most likely be available on both PS5 and PS4, Lego Harry Potter Collection will probably be available on PS4 only. These games are expected to be available from November 1st to December 6th. Sony will officially announce PS Plus Essential titles for November 2022 in the coming months.