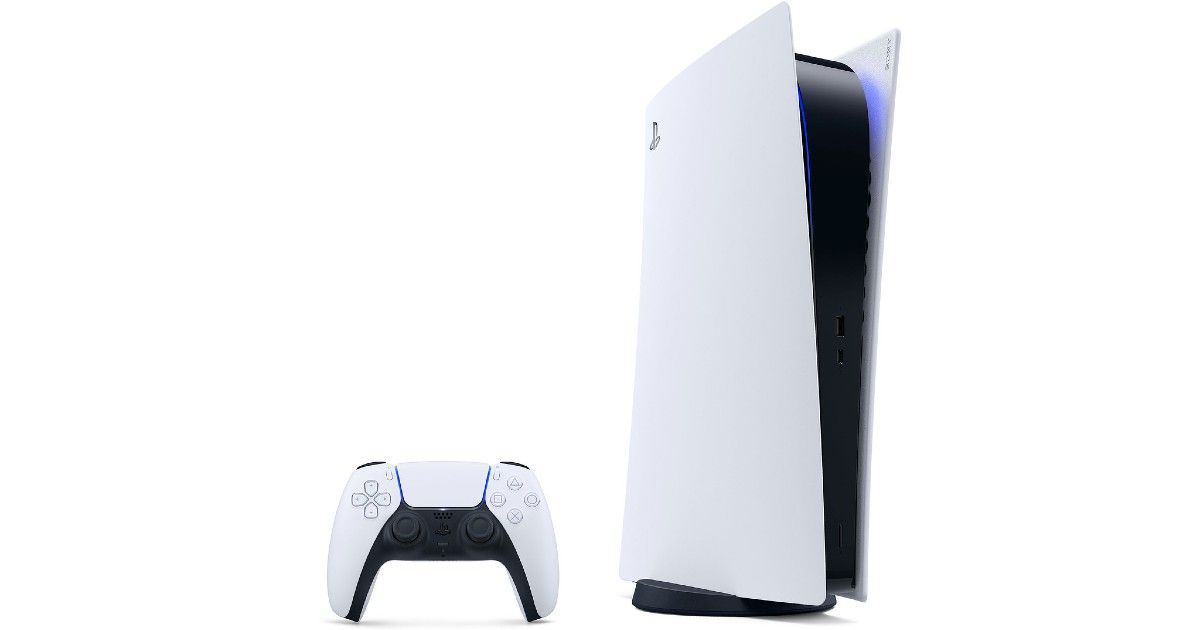 Sony is apparently working on a new iteration of the PS5. According to a report by Tom Henderson at Insider-Gaming, Sony is working on PS5 with a detachable disc drive, which is expected to launch in September 2023. Microsoft had previously launched an HD-DVD drive for Xbox 360, but it didn’t let you play games and didn’t really last long after the launch of Blu-ray. Sony will seemingly improve on this concept with its detachable disc drive. Henderson has shared further details about the unannounced console in his report.

EXCLUSIVE: Sony is developing a new PlayStation 5 with a detachable disc drive!

Henderson claims that the new PS5 model has been in production since November 2020, when the PS5 launched. The design of the new model is expected to be pretty much the same as the current one, but it could be “slimmer and lighter.” The disc drive is said to be connected using a USB-C port on the back of PS5. The console could be sold individually or as a bundle with detachable disc drive, with the option to buy a disc drive separately. However, the report has not shared any details about the pricing or shown any pictures of the new model. Henderson has also said that Sony is planning to produce 18.5 million new PS5 units in FY 2023, and 12 million of the current model, and the current model of PS5 is being phased out.

If this report is true, the new PS5 model will come with the biggest hardware change for the console generation. Sony periodically refreshes PS5 hardware to make it lighter and more efficient, but the rumoured refresh would let you add an additional component. Its unclear how this change would affect the price of PS5. Since PS5 stocks are also limited in India, it remains to be seen whether it launches in the country on the same day as the global release.