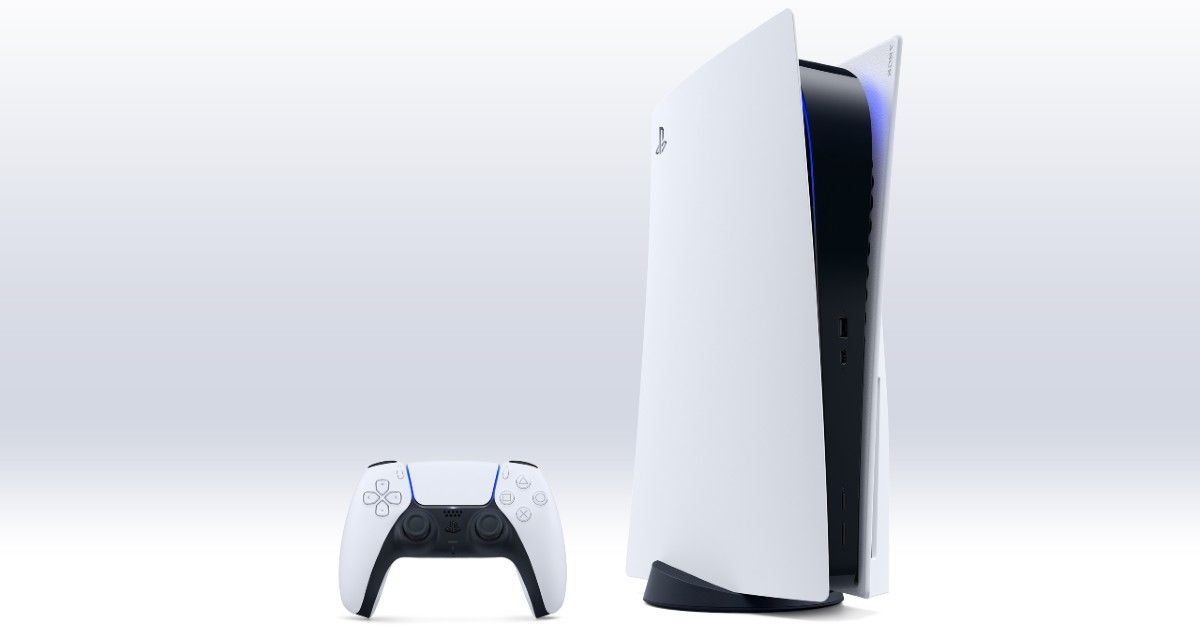 Sony had rolled out variable refresh rate (VRR) support for the PS5 a few months ago. The feature allows PS5 to dynamically synchronize the refresh rate in games in HDMI 2.1-compatible TVs and monitors. This improves visual performance in games that have VRR support. Although VRR is a great feature to have, it may be causing problems to some PS5 users. According to Chinese media outlet GizChina, VRR on PS5 has caused temporary flickering issues and display burn-in for some users.

The report claims that these issues started happening after the recent PS5 update. It seems like most PS5 units are not facing flickering and burn-in issues, and there isn’t any fix for them right now. These problems apparently persist on third-party displays as well as Sony’s new Inzone monitors, which suggests that there isn’t any issue with the displays. The flickering and burn-in issues have occurred only in games that have VRR support, and they don’t go away after quitting the game or rebooting the console. The burn-in and flickering have reduced over time after turning off VRR. The issues have apparently also replicated when switching the video output to Windows PC via DisplayPort after turning off VRR. Here, it seems the flickering depends on the screen’s refresh rate and it can also lead to burn-in.

Sony is yet to acknowledge the problem and release an official statement. If this is happening right after the latest PS5 update, Sony will most likely roll out another patch soon. Although this isn’t a major problem right now, it is recommended to turn off VRR if you face any of these issues. It remains to be seen when Sony will release a new PS5 update to deal with these issues.