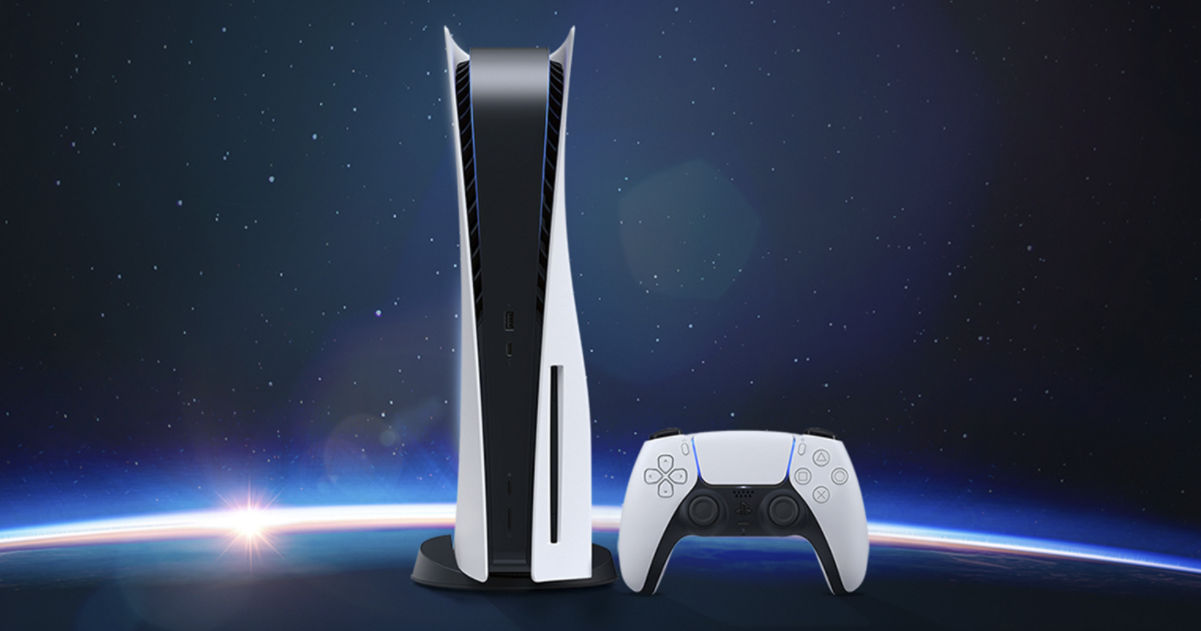 With the PS5 India restock date pushed back indefinitely, there is no telling as to when the new console will be available for purchase in India. The nearly two-month wait could be well worth it, though, if a new report from IGN India is to be believed. Sources familiar with the matter have told the publication that the number of PS5 units that will be available for purchase this time around will be significantly more than before. While there is no way of determining just how many PS5 consoles were available in India during launch, estimates put it at a paltry 4,000 units nationwide.

Also read: PS5 stock expected to improve in second half of 2021: report

According to the report, fresh PS5 stock will available for purchase in the second week of April. Assuming that Sony India acquires two times the inventory, that still leaves us with merely 8,000-10,000 units nationwide. Given the massive demand for the PS5, those will very likely sell out within minutes. Last time around, the PS5 sold out within minutes of going on sale on e-commerce platforms. Offline availability will not be a whole lot better, considering that many stores received only 3-4 units at launch last time around.

Sony India’s lack of communication about the matter isn’t helpful either. The PS5’s main competitor, Xbox Series X, has been restocked multiple times since its India launch. Furthermore, Xbox Game Pass offers far better value for your money, given the treasure trove of games available on it. Many gamers are already beginning to jump ship to Team Xbox, and that number will only continue to rise of Sony India continues on this path of complacency.

PS5 officially launched in India; no word on restocks just yet