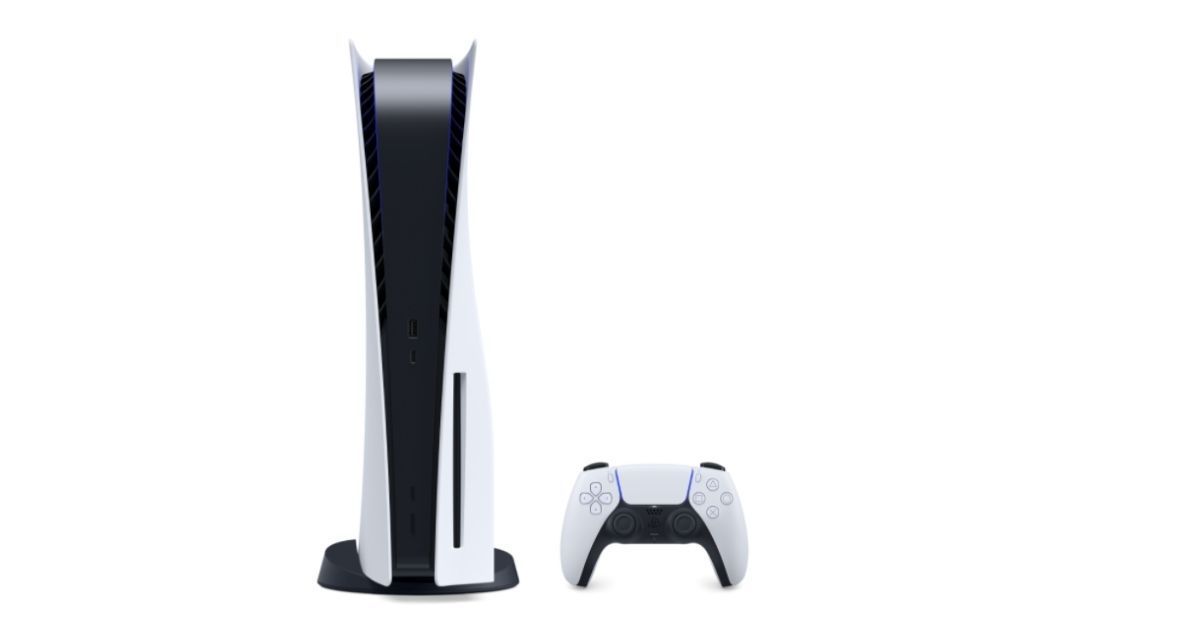 Yesterday’s round of PS5 India restocks sold out within minutes. This is hardly surprising, given the sky-high demand for the console and Sony’s inability to keep up with demand. There is, however, one retailer that has consistently let down prospective PS5 buyers by preemptively cancelling their orders without notice. That retailer happens to be none other than Reliance Digital. While other outlets such as Croma and Flipkart have also had their share of trouble with PS5 pre-orders, they pale in comparison to Reliance Digital’s shoddy customer service. One of our readers reached out to us alleging that Reliance Digital cancelled his order without consulting him. 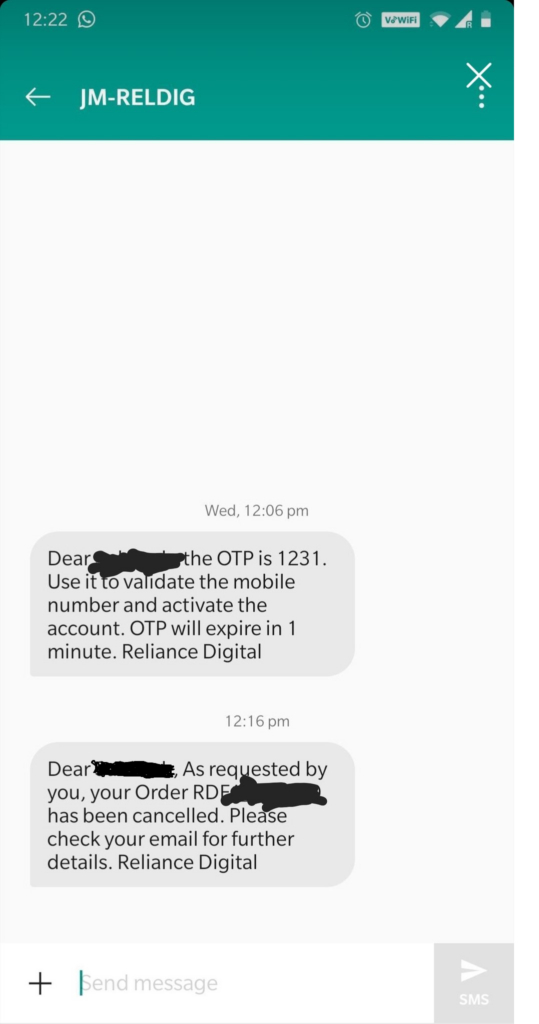 As you can see above, the user in question somehow managed to snag a PS5 via Reliance Digital yesterday. However, the order seems to have been automatically cancelled just a day after. To make matters worse, the verbiage makes it sound like the user requested the cancellation, which is far from the truth. Now, just one cancellation might seem like a statistical outlier; however, other users reached out to us while this story was being written and shared the following screenshot.

It seems like Reliance Digital’s cancellation spree has already started. We can expect more users to come forward with similar stores soon. Now, we’re not insinuating that Reliance Digital deliberately took more pre-orders than it was equipped to handle, but someone in the organisation clearly isn’t doing their job right, if they have to manually cancel orders so often.

I beg you @RelianceDigital to not cancel the order.

We’re entering tinfoil hat territory here, but it is entirely possible that employees are cancelling the orders on purpose so that they can scalp the PS5 in question. We’ve seen Sony Centre employees do it, so there’s always a possibility that others could follow suit. The best thing you can do to dissuade scalpers is to not buy from them.