91mobiles.com
Home News PS5 won’t get second round of pre-orders in India ahead of February...
Highlights 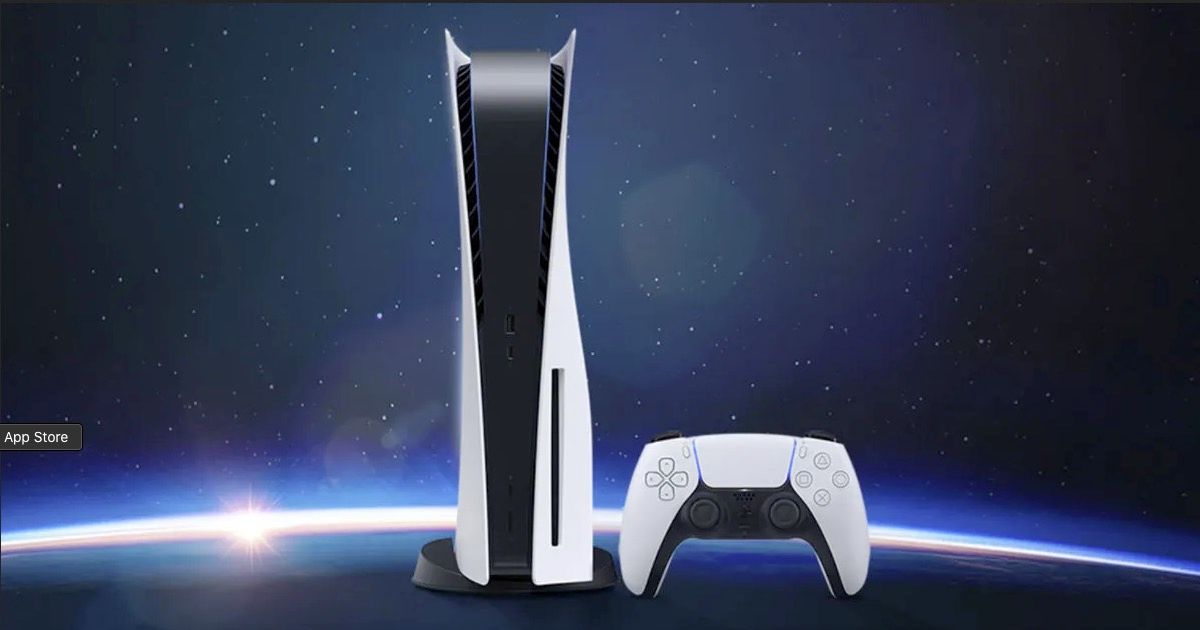 PlayStation 5 pre-orders began in India on January 12th via Amazon India, Flipkart, and major large-format retailers. The PS5 pre-orders in India went live at 12pm and most retailers sold out their initial stock within seconds. The PlayStation 5 has been facing stock shortages globally and it seems that Sony severely underestimated the demand in India. The company had hinted at a second round of pre-orders before the commencement of the sale. However, Sony India has now confirmed to NDTV Gadgets 360 that the PS5 will not receive a second round of pre-orders before the February 2nd sale date. The company said in a statement, “We are not planning pre-order for PS5 before 2nd February. Please stay in touch with retailers for future pre-order updates.”

The PS5 was initially set to go on sale in India on November 19th 2020 but the company later delayed the launch. The PS5 Digital Edition price in India is Rs 39,990, while the variant with a 4K UHD Blu-ray drive costs Rs 49,990. However, Sony is initially offering only the Blu-ray drive edition in India, with the Digital Edition coming soon. No release date has been specified by Sony India for the cheaper variant.

Due to the delayed Indian launch, PS5 prices in India went as high as Rs 1-1.2 lakh apiece. As a result, Sony has cracked down on such purchases, officially stating that units purchased before the official release date and via unauthorised retailers will not be covered under warranty.

The PlayStation 5 is powered by an octa-core CPU with Zen2 cores clocked at 3.5GHz
(variable frequency). The PS5’s GPU operates at 10.28 teraflops and the console features 16GB of GDDR6 RAM. The memory bandwidth stands at 448GB/s. There is 825GB of solid-state storage onboard, of which 650GB is available to the end-user. The console ships with a completely overhauled controller, dubbed DualSense. Compared to the earlier DualShock controller, the DualSense has an all-new ergonomic shape and comes with new features like advanced haptic feedback, built-in sounds, a USB Type-C port for charging, and a built-in microphone. As mentioned above, the standard version of the console is equipped with a 4K UHD Blu-ray drive, a feature the Digital Edition obviously lacks.