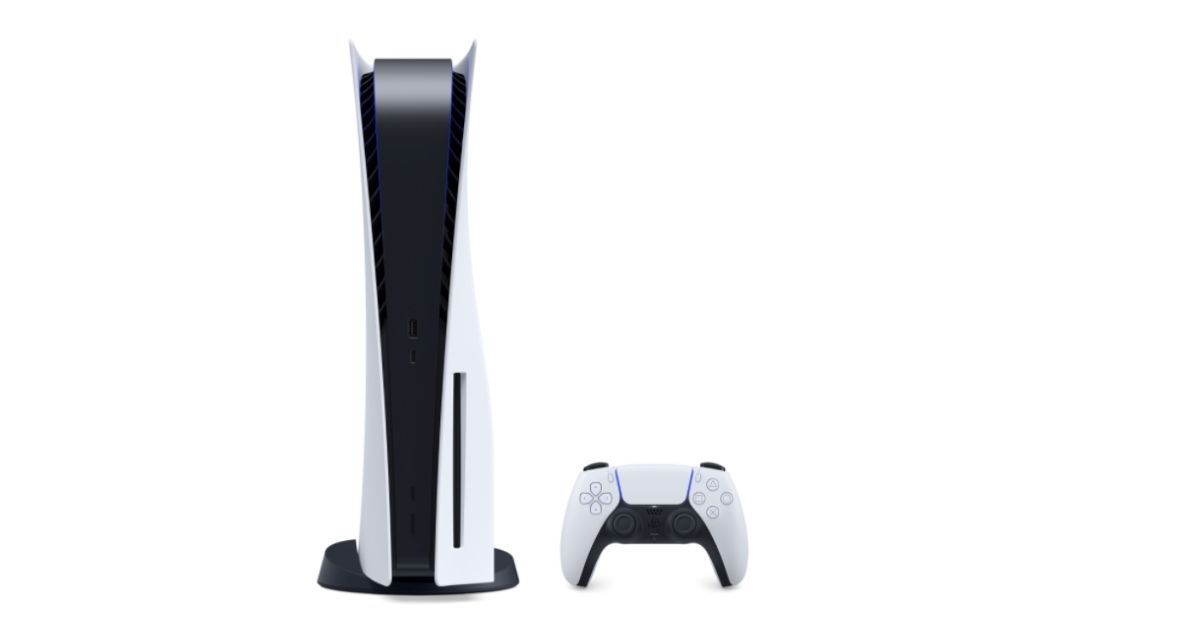 While we are still waiting to hear the PS5 pre-order and release date in India from Sony, it seems like the console’s high demand and low supply is already creating issues in China. In China, the PlayStation 5 is reportedly available for pre-order at three times (and even around four times in some cases) its official price, thanks to listings put up by scalpers to make the most out of the situation. While the official PS5 price is USD 499, the pre-order listings on popular Chinese e-retail website JD.com are as high as CNY 12,888 (roughly USD 1,950). While this is not an unusual trend, considering that the company has decided that the console will not be made available through offline channels on launch day (unless pre-ordered online for pickup), these scalpers are likely to scam people into paying a much higher price for PS5 pre-order units.

As per the SCMP report, PS5 pre-order units are listed on the e-retail channels for anywhere between $1,500 – $2,000 in the country. The report quotes Piers Harding-Rolls, research director of games at Ampere Analysis, saying “We expect demand for the new consoles to outstrip supply up until at least the end of March 2021.” Notably, today is Singles’ Day event in China, which can best be described as the Black Friday equivalent in the country, and shoppers are likely to flood these e-retail websites as well. Considering the shortage in supply, it shouldn’t come as a shock if these crazy expensive pre-order units are sold out soon as well.

Sadly, things are not less bleak on this side of the border as Sony has not revealed the PS5 release date or pre-order details in India. The brand has announced that the Digital Edition of the console will retail for Rs 39,990 and the regular edition with Blu-ray disc drive will be available for Rs 49,990 in India. The only difference between the two editions is that of the disc drive while the rest of the hardware remains the same. This means that you would experience a similar performance with either of the two editions of the PS5. We are eagerly awaiting the PS5 pre-order and release dates in India and as soon as we get any official communication, we would share with you right away, so stay tuned.