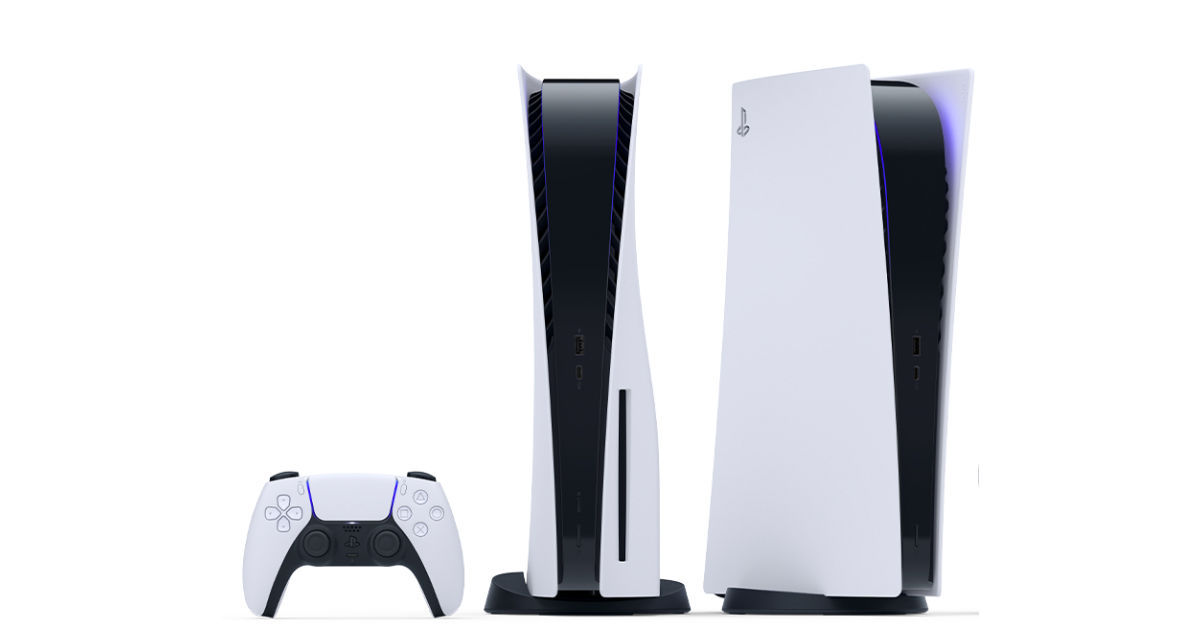 Sony’s PS5 is set to release in some markets on November 12th, but the company is yet to reveal the India release date. Some early reviewers have managed to get their hands on the next-gen gaming console to talk about the design, UI, and more. One person on Twitter shared an image of the PS5 SSD storage that will be available for users out of the box and it is much lower than you would like. As per the reviewer, you will get only 667GB of usable SSD storage out of the total 825GB SSD.

The user adds that the usable storage shown on screen is with Astro’s Playroom installed, which means the actual available SSD could be a little more. The remaining space seems to be dedicated to the operating system – much like the Xbox Series S and Series X. In fact, the Xbox Series X offers more usable storage (802GB) compared to the PS5 as it gets a higher 1TB SSD.

In case you needed any more confirmation – the #PS5 review kits have 667 GB of storage.

PS5 will not support SSD storage expansion on launch day

A piece of further unpleasant news is that the PS5 will not support SSD storage expansion on launch day, Sony has confirmed to The Verge. Though the PlayStation 5 has a dedicated SSD slot to support an M.2 SSDs, Sony says the slot will be disabled out of the box. The company plans to activate it through a future update. The reason behind this has been explained by PlayStation hardware architect Mark Cerny, who said that not all M.2 SSDs are fast enough to keep up with the PS5, thin enough to fit into the SSD slot, or compatible with the I/O controller. All of this essentially means PS5 users will have far less SSD storage to play with on launch day.

PS5 price in India was announced by Sony a while back and it starts from Rs 39,990 for the Digital Edition. The standard PS5 price is set at Rs 49,990. The PS5 5 India release date hasn’t been announced yet, though the unofficial November 19th date was listed a couple of times on the official website.