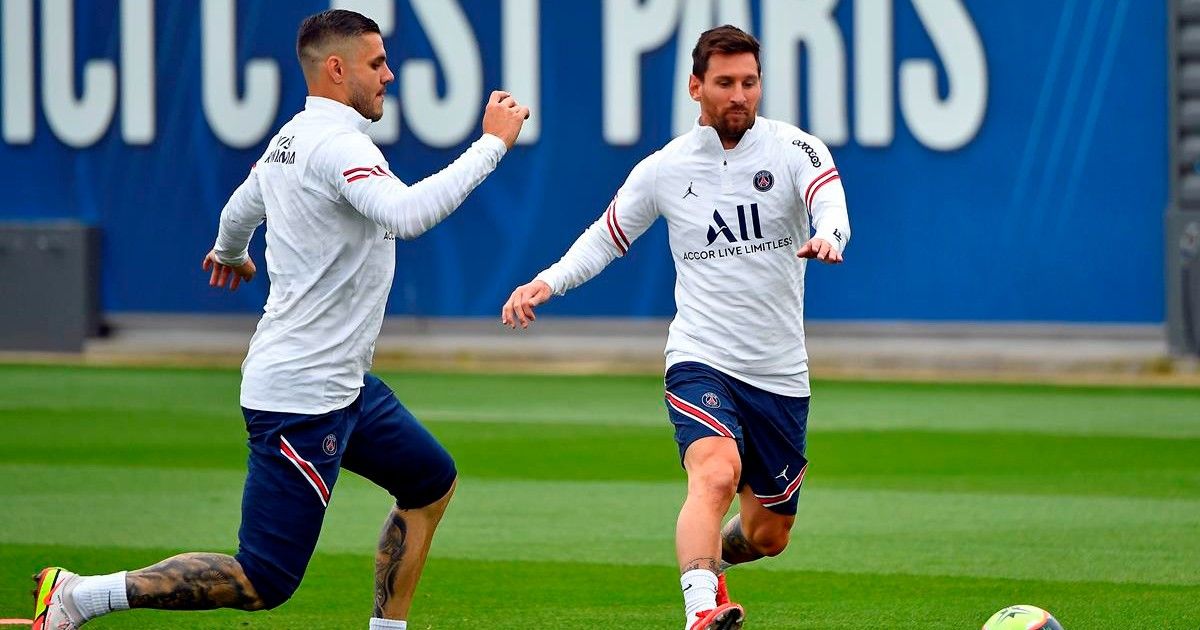 PSG vs Reims live streaming in India is scheduled to start soon. It’s likely to be a high-profile encounter as former Barcelona star Lionel Messi is expected to make its debut for Paris Saint Germain aka PSG FC. The French Ligue 1 match will be played at the Stade Auguste-Delaune stadium in Reims, France. Both PSG and Reims are undefeated in the tournament so far. After round three in the Ligue 1 2021-22 season, PSG is comfortably placed on top of the table with nine points from three wins, while Reims are 12th with three draws. If you are wondering how to watch PSG vs Reims live online in India, we have got you covered. Here’s a quick look at the match timing, lineup, and PSG vs Reims live telecast in India details:

Per the Ligue 1 official website, Reliance-backed Colors Viacom18 has bagged the exclusive right to broadcast all matches of the French league, including Messi’s debut match against Reims, in India. TV5 Monde also broadcasts select matches in India.

Finally, the moment that we have all been waiting for is here! As Messi makes his Ligue 1 debut with PSG against Reims tonight at 12:15 AM only on Vh1.#Ligue1OnVh1 #Ligue1 #Ligue1IndiaFam @vootselect #Vh1India #GetWithIt pic.twitter.com/Q1oWlJ4sbJ

How to watch Messi’s debut match live online in India

PSG vs Reims live streaming in India could be available on the Viacom18 streaming platform Voot. The platform recently acquired the broadcast rights for Spanish La Liga as well. Smartphone users can Voot app from their respective Google Play Store and App Store, while those on a laptop can watch Messi’s debut match against Reims live online in India via the streaming platform’s website. However, this requires a subscription to Voot’s premium plan. The plan is currently available at Rs 299 for a year, and in addition to PSG vs Reims match live streaming, you can use it to watch Voot exclusive web series and movies.

How to watch PSG vs Reims online in India for free

It’s not confirmed yet, but PSG vs Reims live streaming could be available online in India on the JioTV app as well. It’s live TV app from Reliance for Jio users. If you have an active Jio prepaid and postpaid number, you can access the content of the Jio TV app for free. Here’s how it works:

Now, select any channel to stream its content online on your mobile phone for free. There is no browser version of the JioTV service, which means you can’t use it to watch its content on a laptop unless you are using a workaround. JioTV app only works on PC/ laptop with an Android emulator. Click on the link to know-how – Jio TV download for PC: How to download Jio TV app on PC/ laptop and watch live TV.
ShareTweetShare
Share